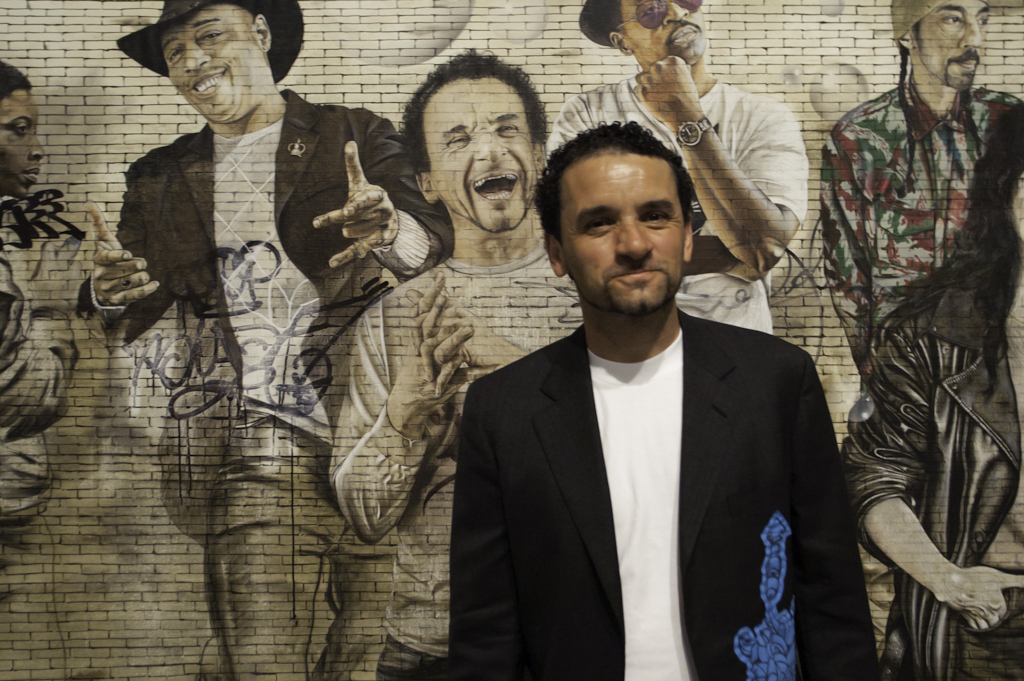 As stated in our focus on the Los Angeles portion of the Art in the Streets exhibition, the MOCA gave us a look at both the beginning of the movement and its roots. LA is the home of the museum and also the west coast street movement, but let’s not forget that Jeffery Deitch made his name in the streets of New York prior to his ascension to director of the museum.

Mr.Deitch also made sure to carry the legends of the easts across the nation for this historic exhibition. From the mural built outside with the help of icons of NY streets Futura & Lee Quinones, to the inside which brought the thunder with a look at works by Keith Haring, Kenny, Scharf, Rammelzee, KAWS, HAZE, Crash, IRAK crew, Blade, Martha Cooper and Fab Five Freddie. Also recreated was Patti Astor’s original Fun Gallery which housed an actual central piece by legend Jean-Michel Basquiat.

Check out all after the jump. 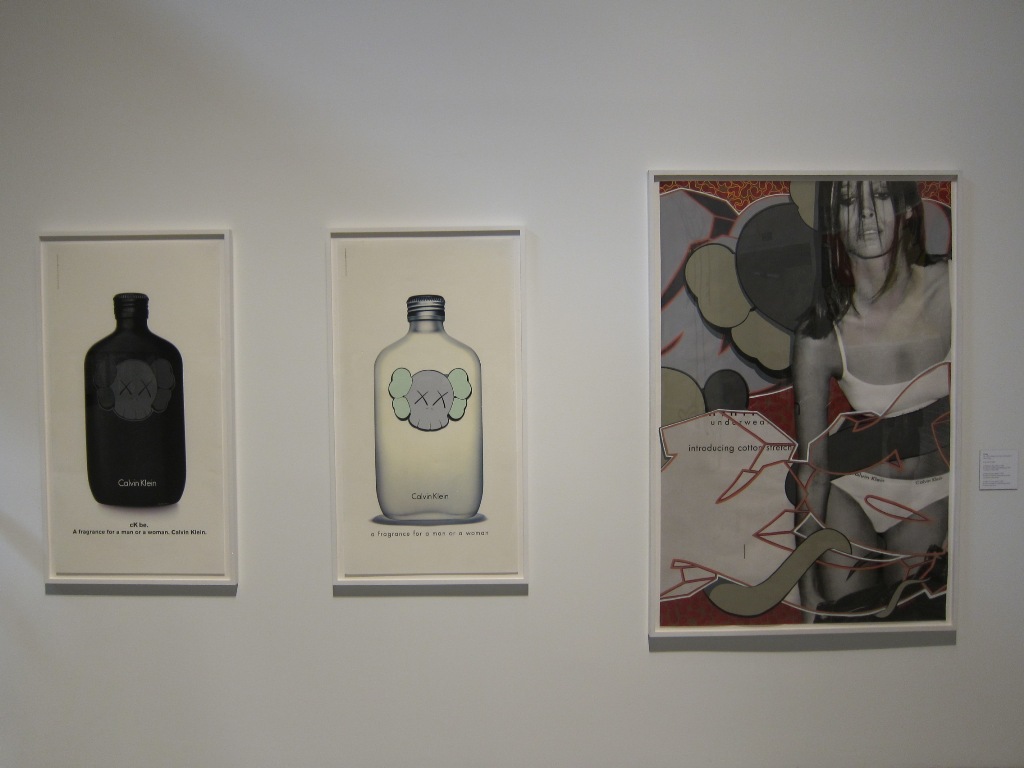 Some photos by Taiyo Watanabe for Arrested Motion
Discuss this show here.