Last Thursday marked the official launch of Hennessy’s latest VS Cognac bottle created by famed Brazilian artists Os Gemeos (featured). This marks their third successful artist collaboration following up previous designs by esteemed artists Futura (covered) & KAWS (covered). Like past collabs, there was an intimate meet up with the duo to discuss the project and its inspirations.

AM had the pleasure of attending the launch party which was nothing short of extravagant and beautiful. Leave it to Hennessy to go all out at Pier 57 for a wild party that had attendees lining up all the way down the street. The venue was designed well in the theme according to the twins. A lounge area was constructed in the fashion of a colorful Os Gemeos house, and we also noticed the DJ booth mirrored an Os Gemeos sound box that we’ve seen at their previous museum installation. A seemingly unlimited amount of “Henny” was served to guests while a series of special performances happened throughout the night – most notably a DJ set by Os Gemeos themselves, DJ Jazzy Jeff, and a special performance by Queensbridge’s own Nas. Catch a detailed look at some of the launch day festivities below. 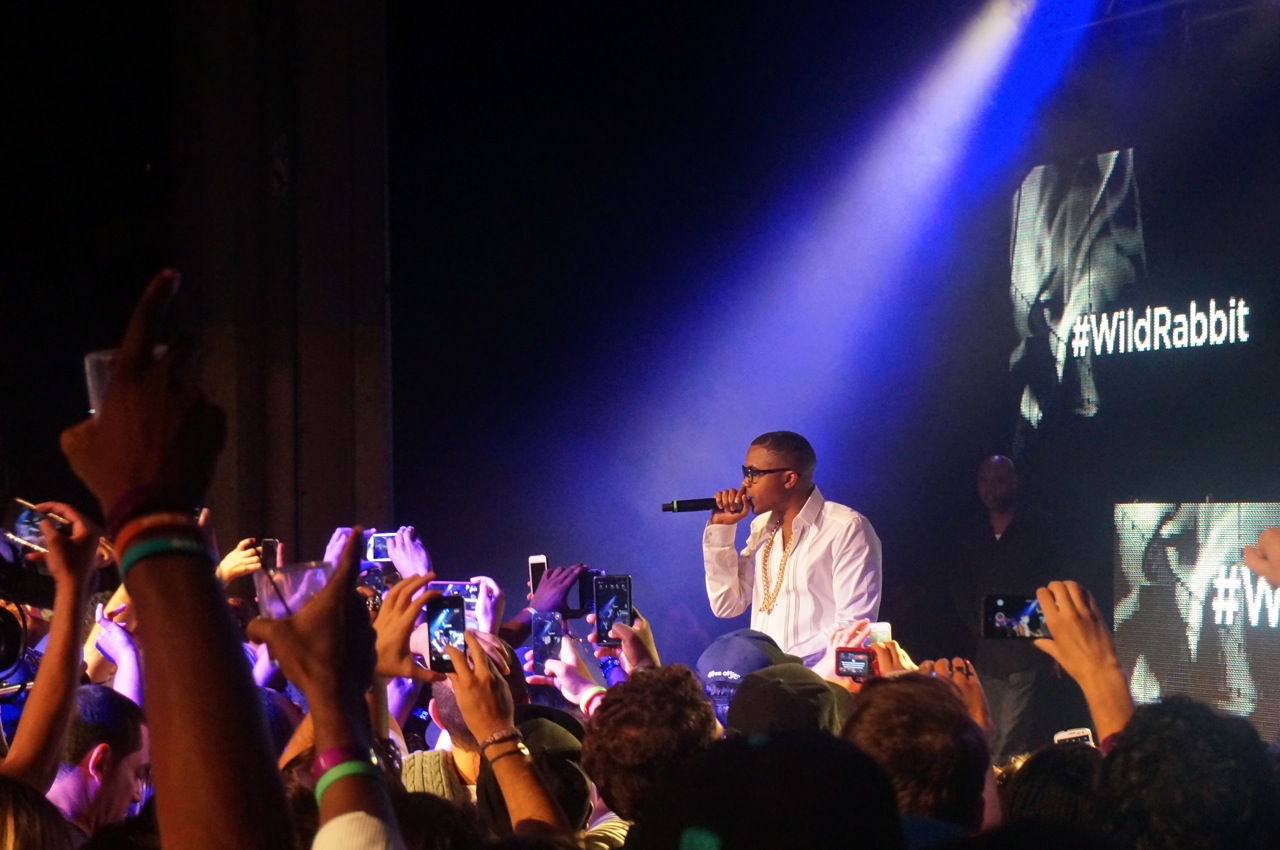 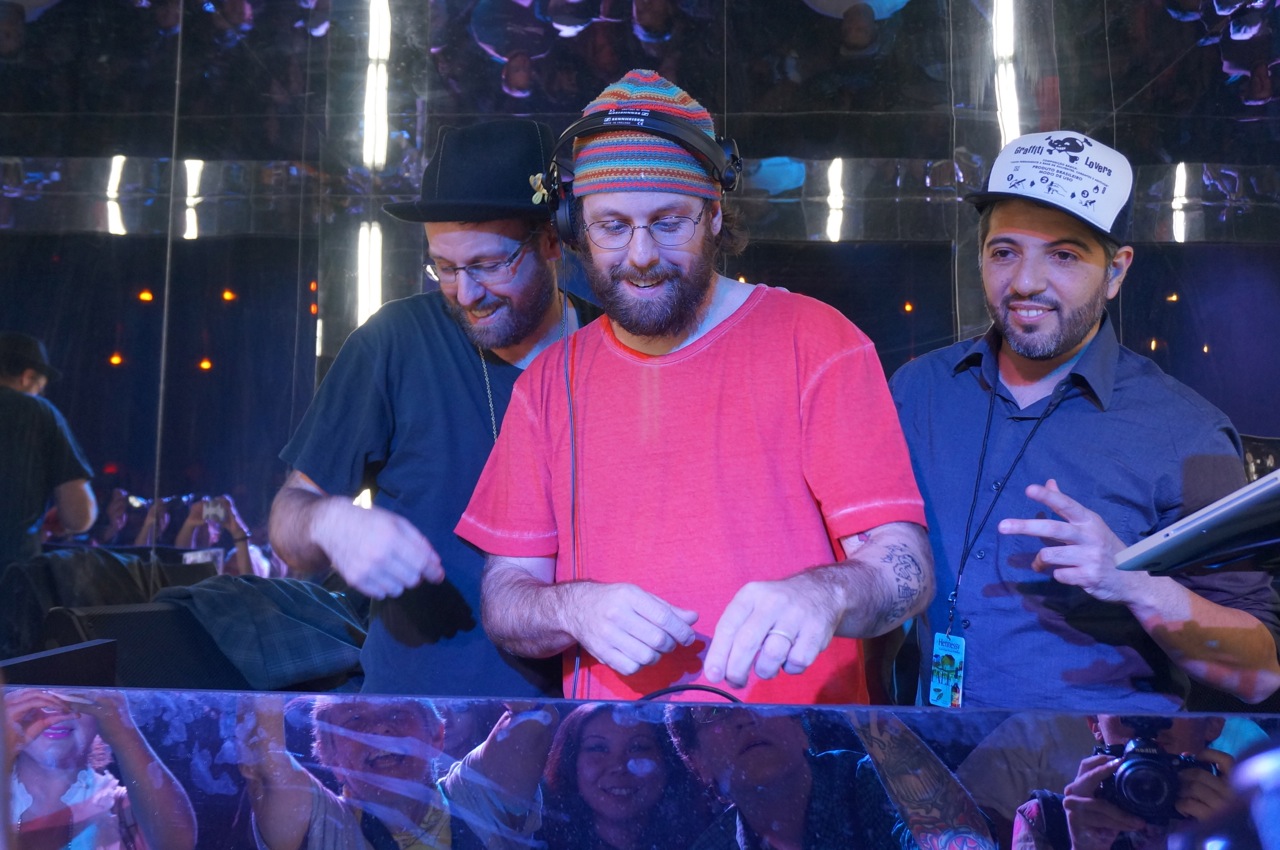 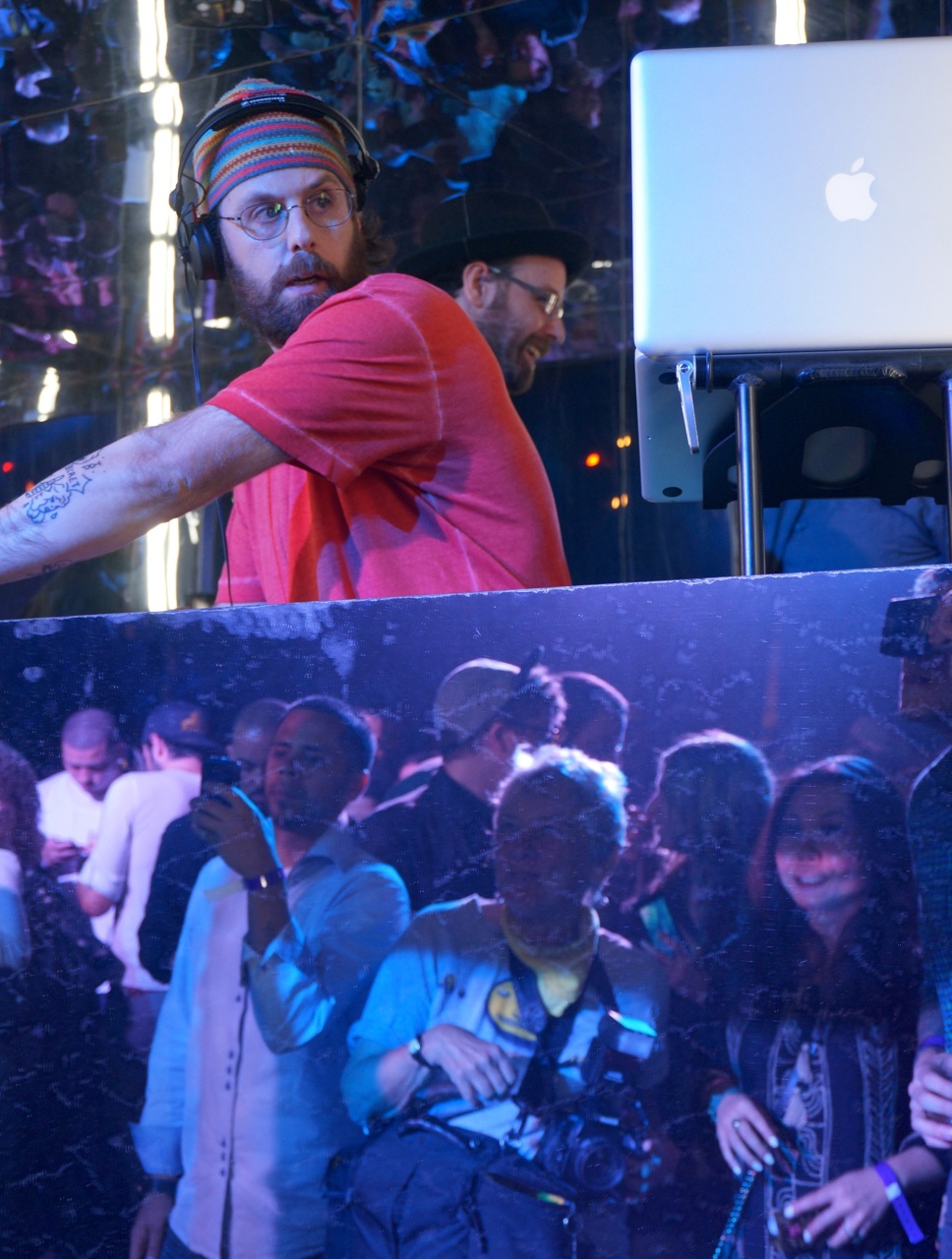 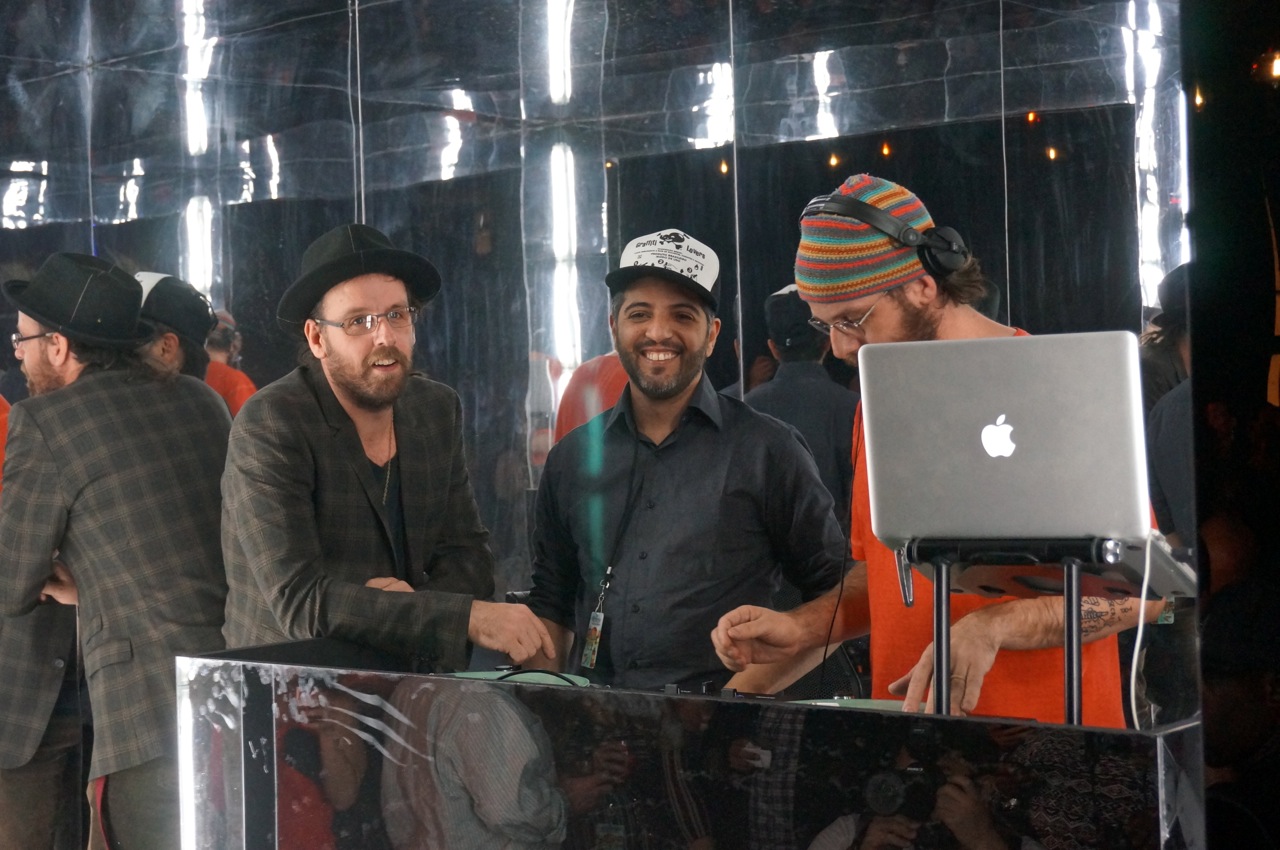 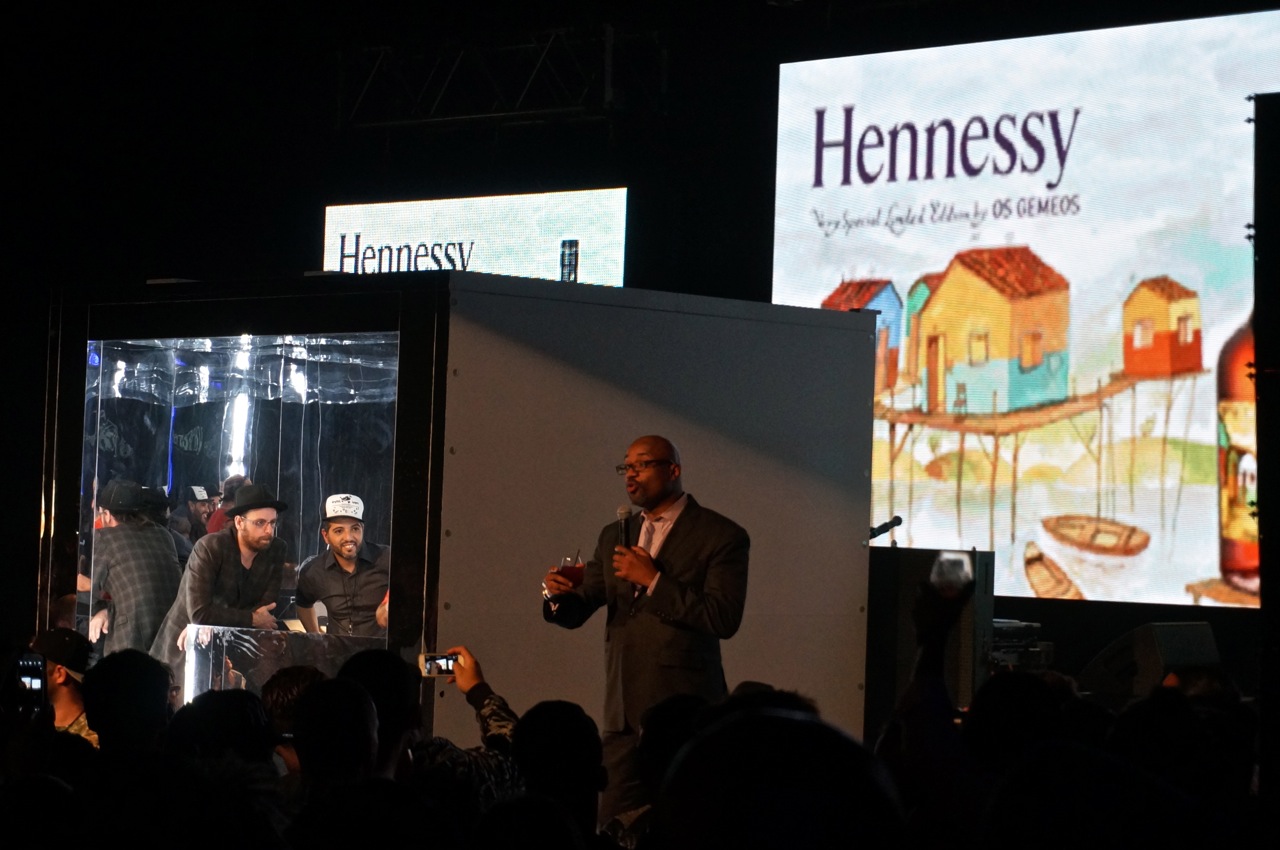 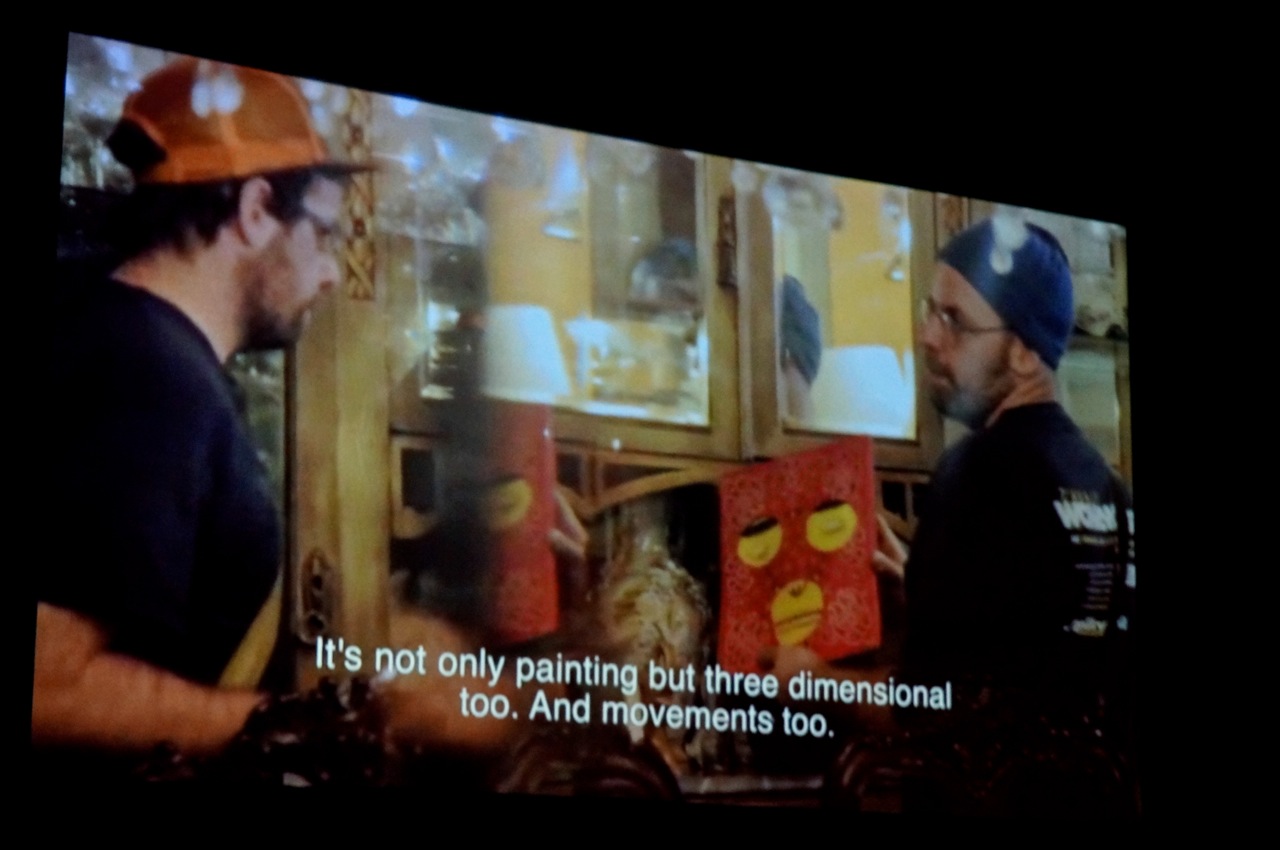 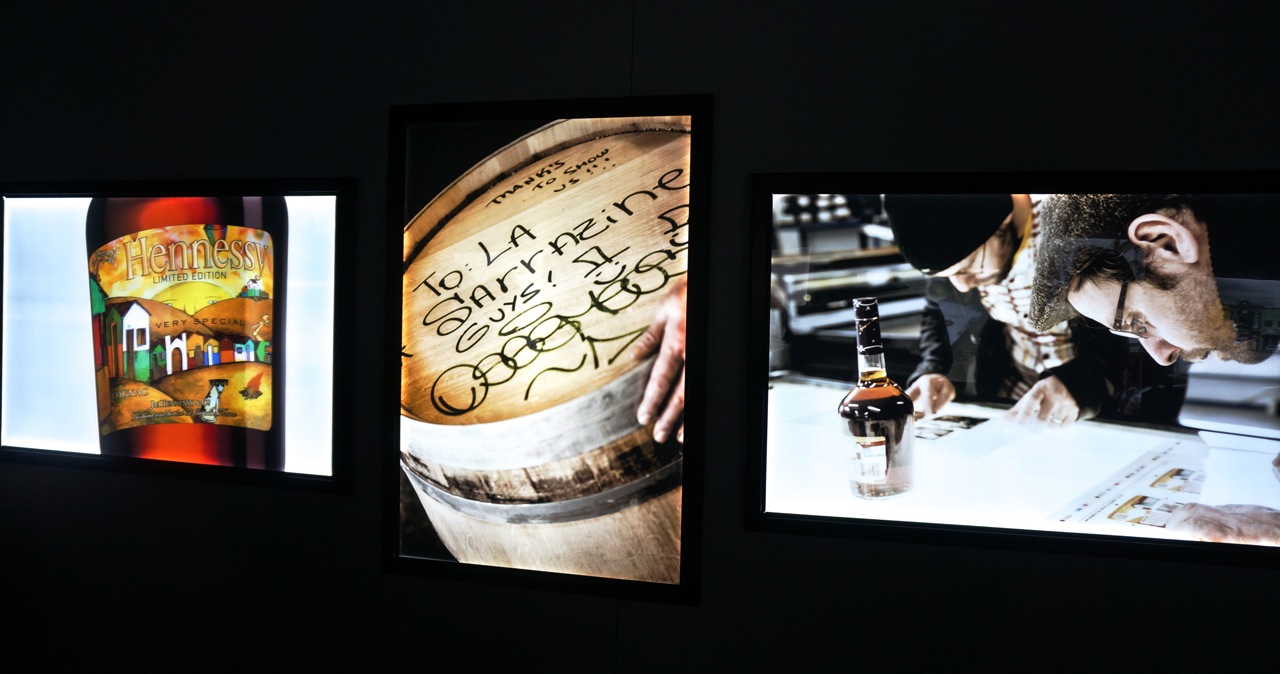