It saddens the staff here at AM to have to bring news of the tragic passing of Matt Doust last week from a seizure, just days away from his debut United States solo exhibition that was to be held at the Thinkspace Gallery in Los Angeles. The young Perth-raised painter, who was shortlisted for the Archibald prize in 2011, a tribute to how well regarded his portraiture skills were in Australia. Collected internationally by fans including Jim Carrey and Mickey Rourke, the 29 year old was well on his way for bigger and better things.

His exhibition slated to open on September 7th will still happen, with the new paintings entitled Final Works. The family has requested that the public not bring flowers, gifts or candles, but to please make a donation in Matt’s name with the Epilepsy Foundation Of Greater Los Angeles. The gallery will have a donation box at the opening and an online link for those unable to attend and that would like to help the fight against epilepsy. 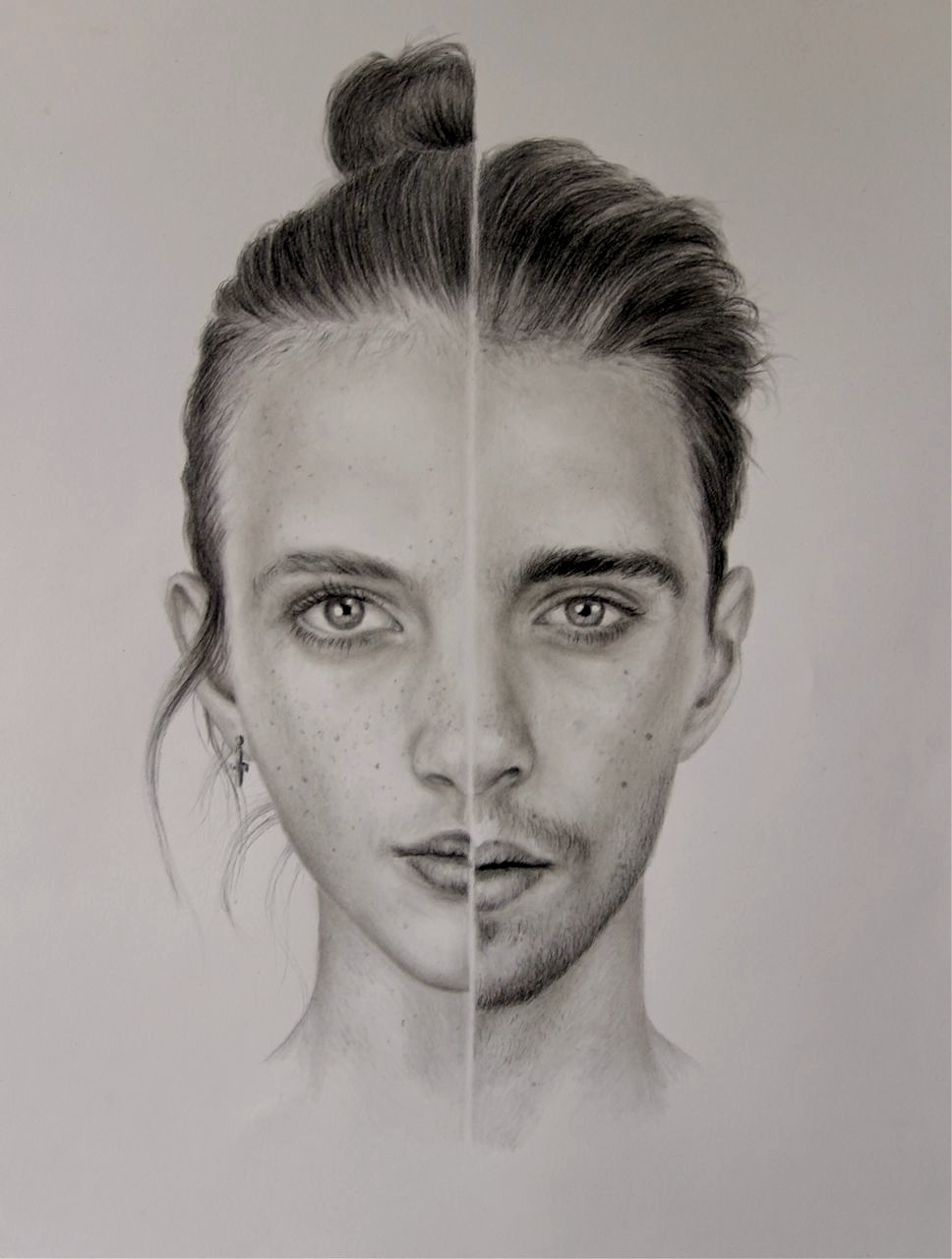 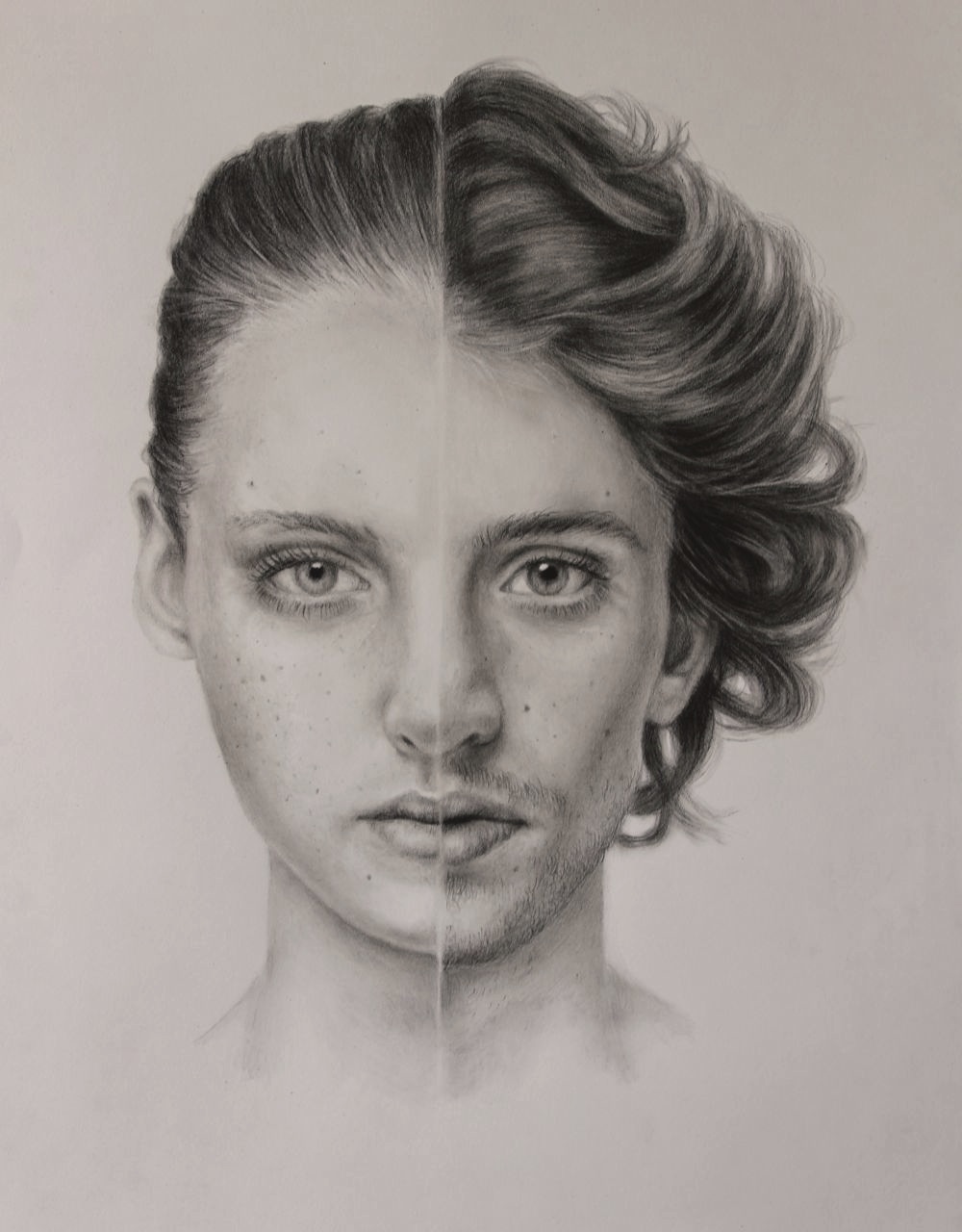 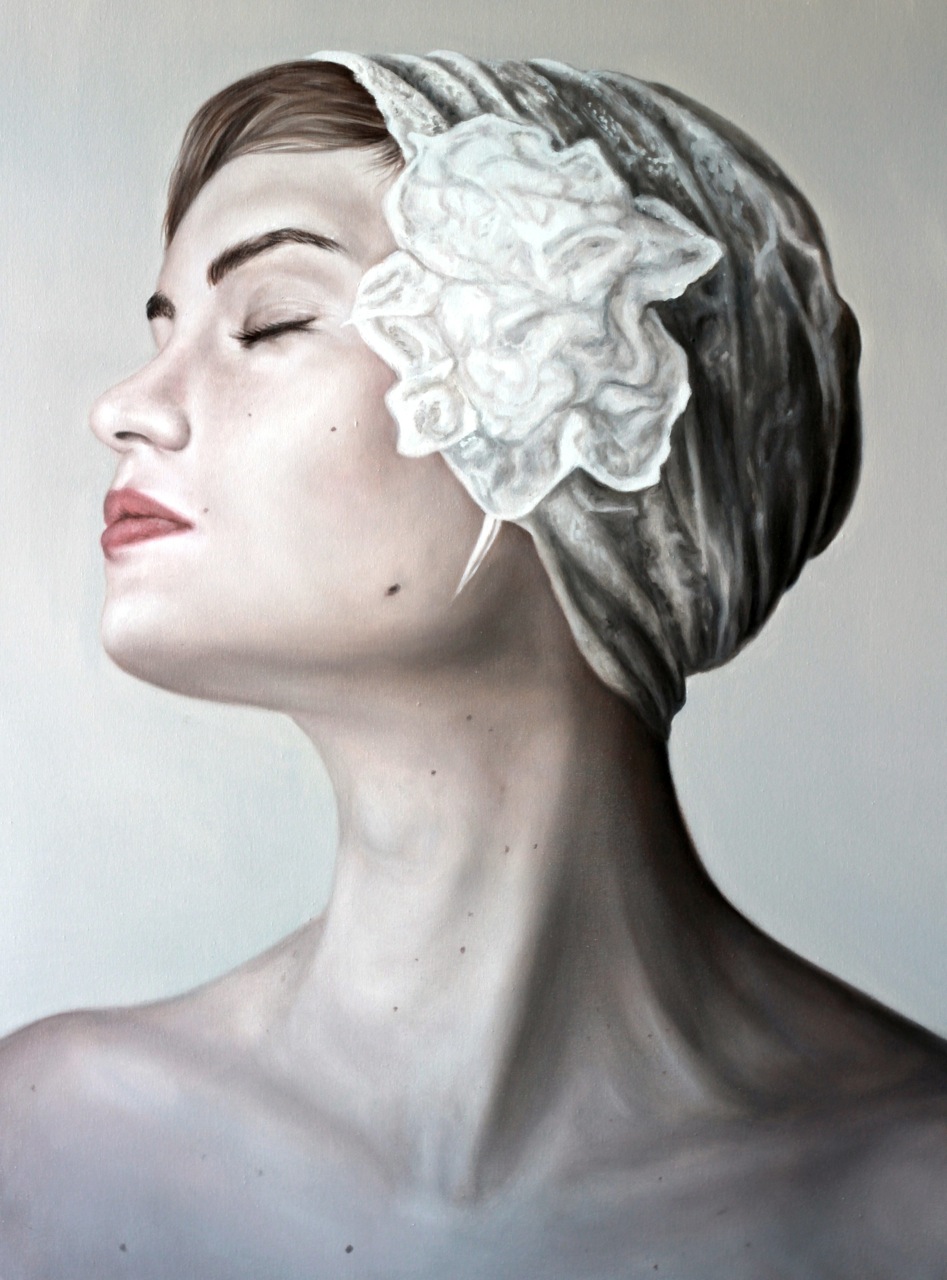 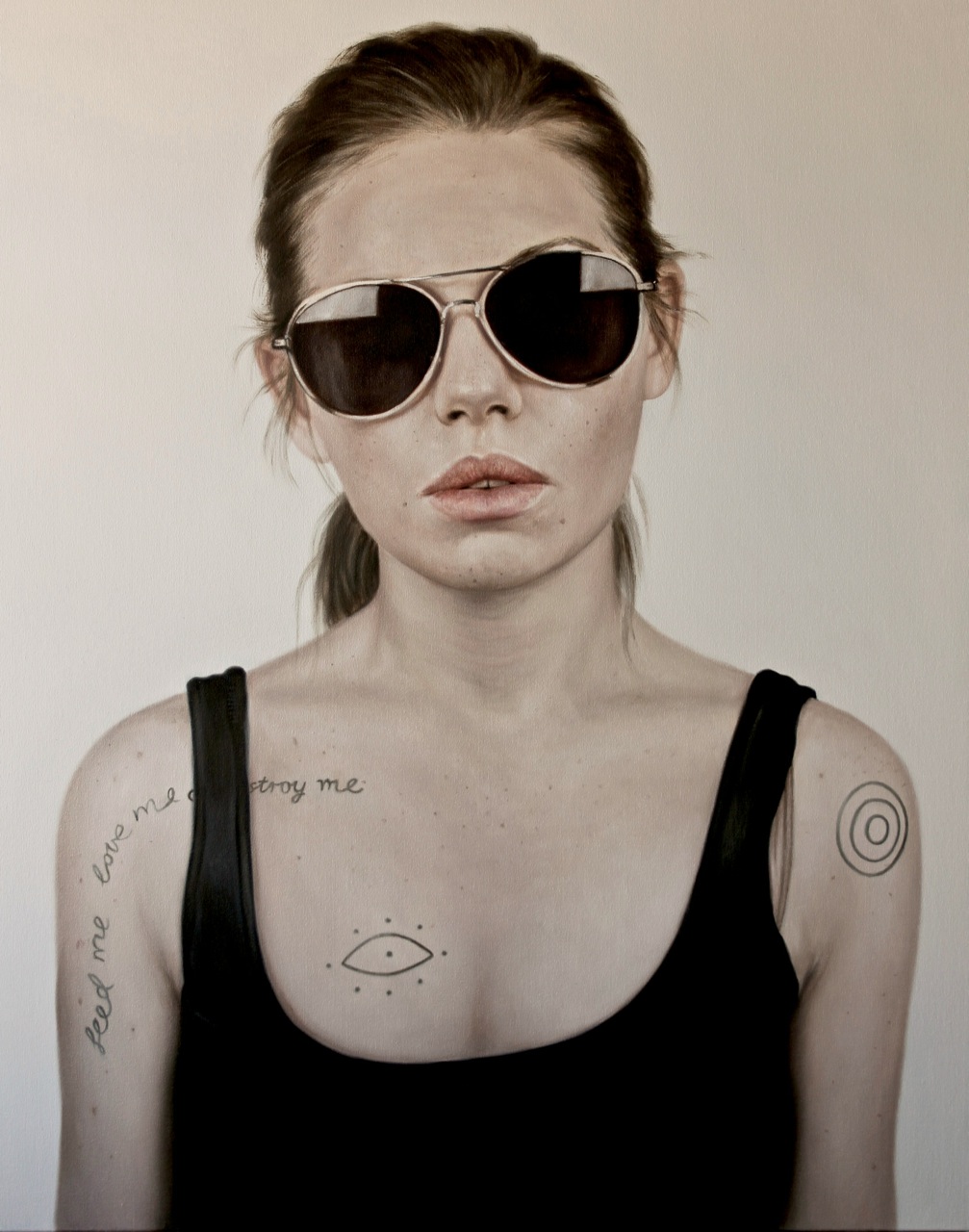 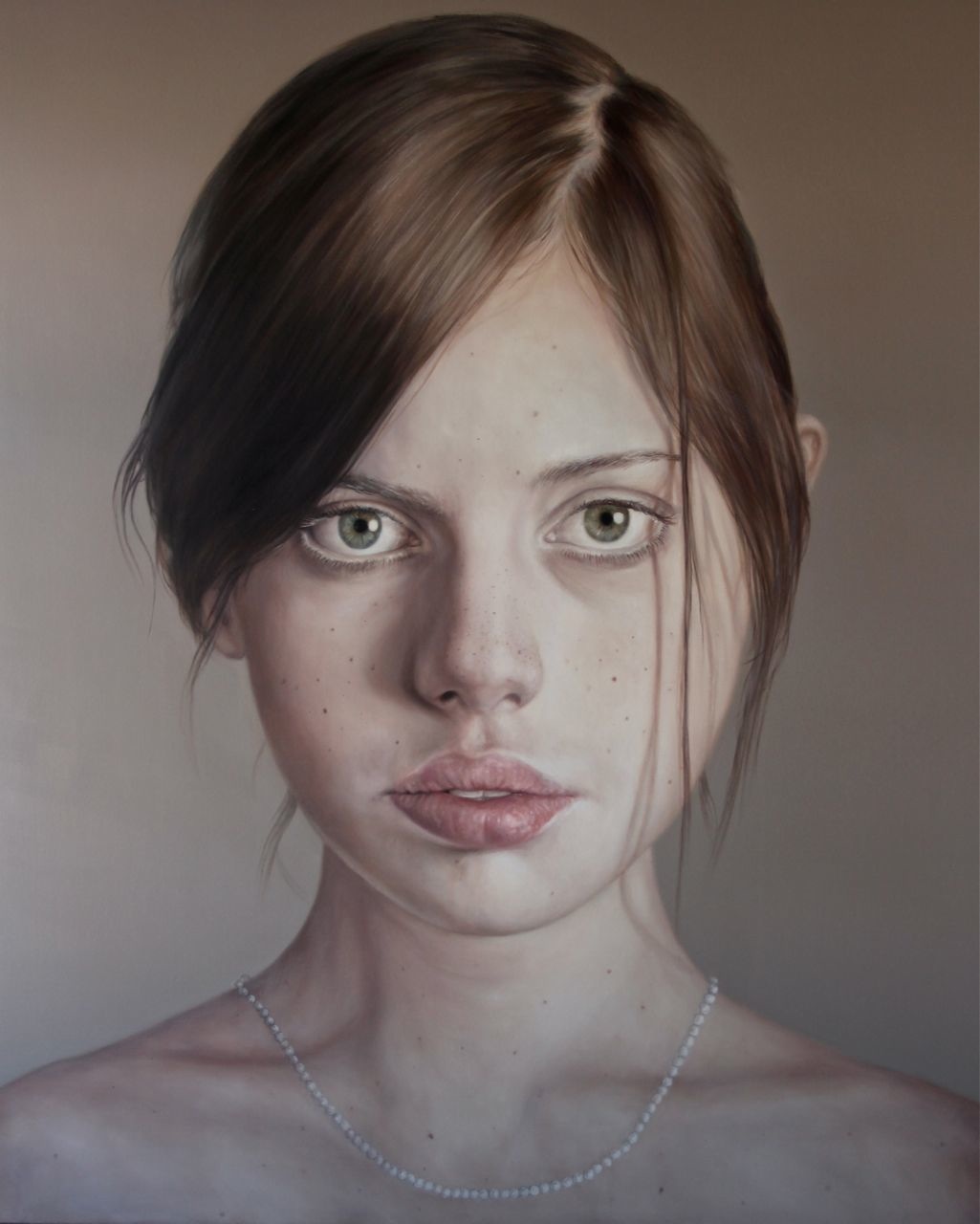 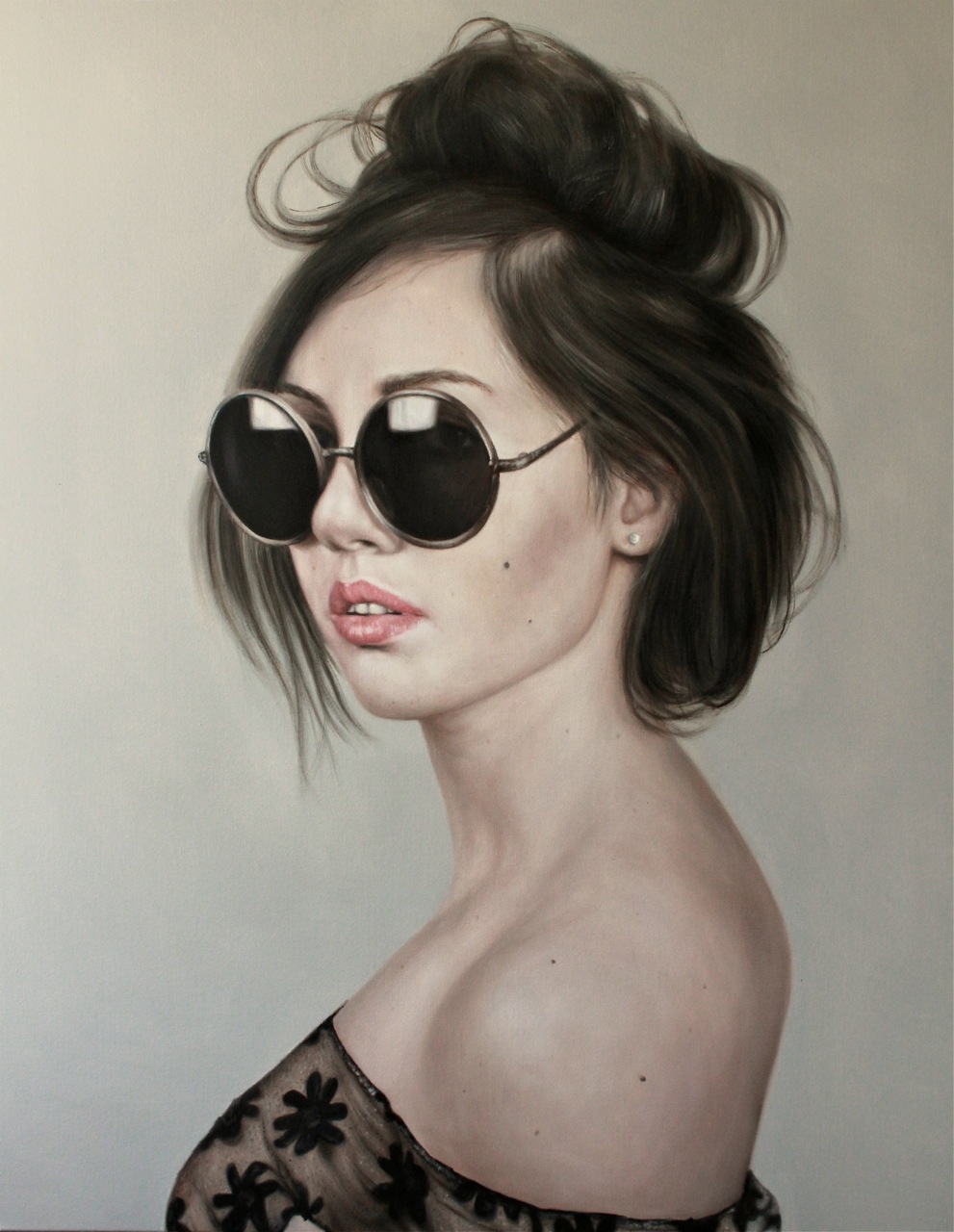