Only few weeks after his giant teddy bears took over the stage with Miley Cirus during her controversial performance at the VMAs, it’s “business as usual” for the prolific American artist Todd James who recently opened his 2nd solo show in Spain at Galería Javier López in Madrid, on the 20th of September. It’s actually the phrase Business as Usual that James choose as the title for his show due to his “perception that, despite recent apocalyptic fervor, the status quo maintains its dominance throughout the world”.

Along with works ranging from smaller gouache and graphite on paper to huge acrylic on canvas pieces that dominate the gallery space, the former graffiti artist otherwise known as REAS also included his infamous Vandal’s Bedroom installation that debuted at Art in the Streets exhibition at LA MoCA in 2011. The familiar imagery and themes from the artist can be seen in this body of work – loose women lounging with their pets, colorful soldiers marching around with their cartoonish war machines are rumbling on, and pirates posing showing their cool gadgets and fashion accessories. It is the fact that these images are actual scenes from the world we are living in that the artist is addressing when stating “business as usual.” By using bright powerful colors, almost no outlines, and very basic, dimensionless scenes and shapes, these unattractive, every day events are shown as beautiful and glamorous. By doing so, the James manages to both express a sharp commentary on society’s inability to distinguish right from wrong, as well as addresses these issues in a humorous manner. The subjects involved, from lonely California housewives to Somali pirates, are shown as models, posing in their every day environment, provoking both feelings of confusion and almost denial, as well as bringing a smile to the viewer’s face due to the absurdity of the entire concept. It is these modern day pirates that the artist relates to graffiti vandals in terms of both their goals to “step over invisible boundaries put in place by faceless power structures and anonymously make claims (to space or to cargo)”.

Todd James has had solo shows  from New York, London, Copenhagen to Tokyo, Brussels, Sidney, Melbourne, and Paris, and his work has also been included in group shows at ICA – Institute of Contemporary Art of Philadelphia, Tate Museum in Liverpool, and ARoS Museum in Denmark. Business as Usual is a part of APERTURA 2013, an event organized by the Contemporary Art galleries association ArteMadrid, and will stay on view until 29th of November. 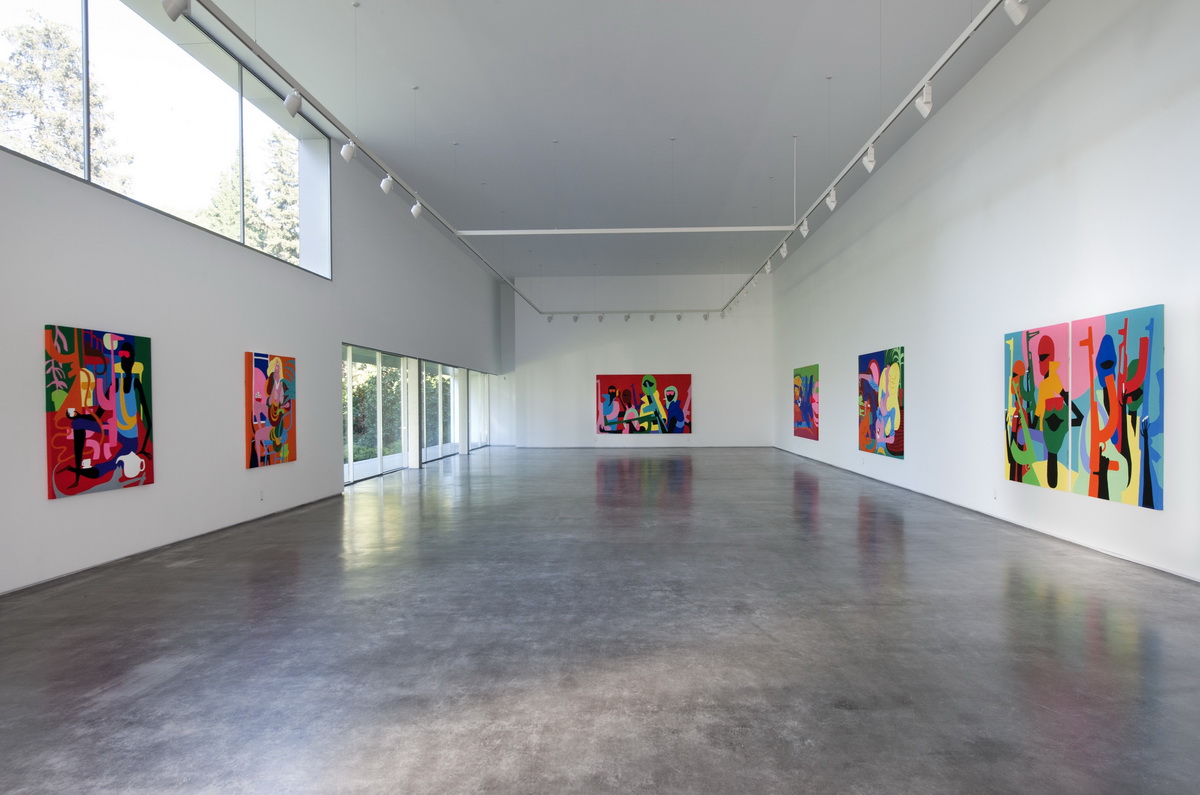 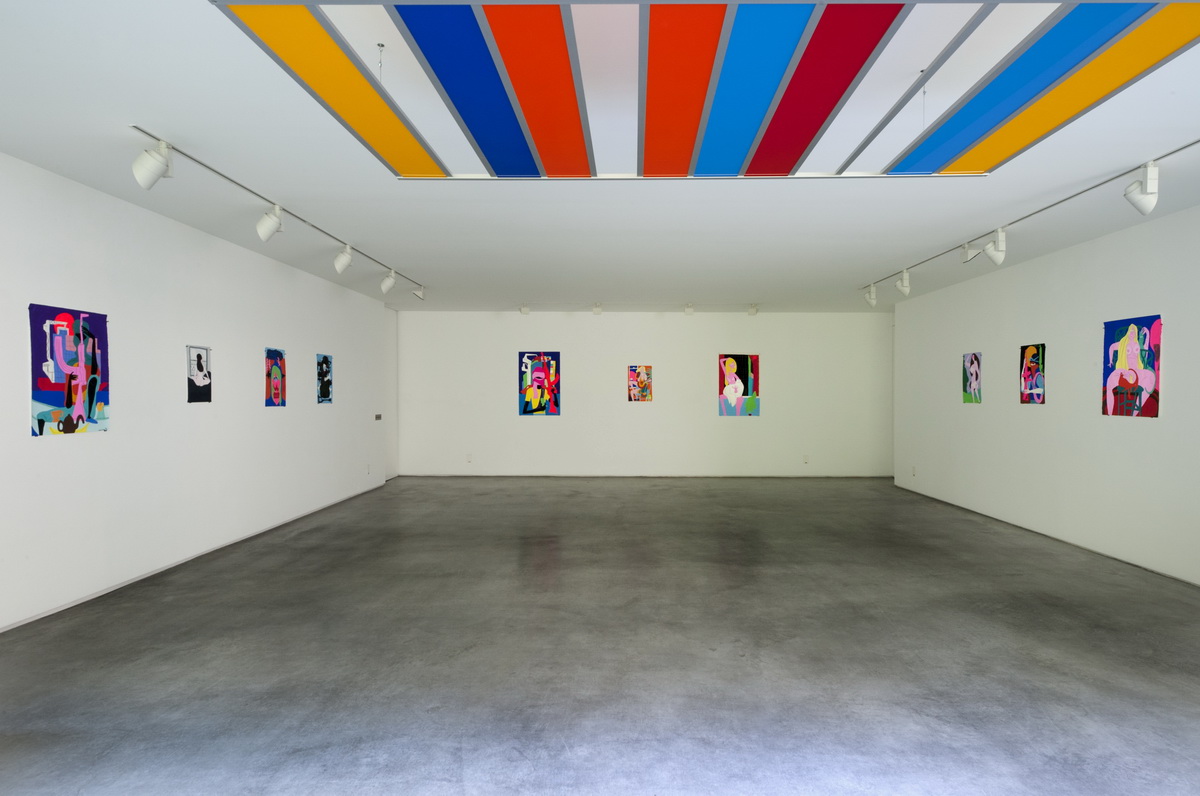 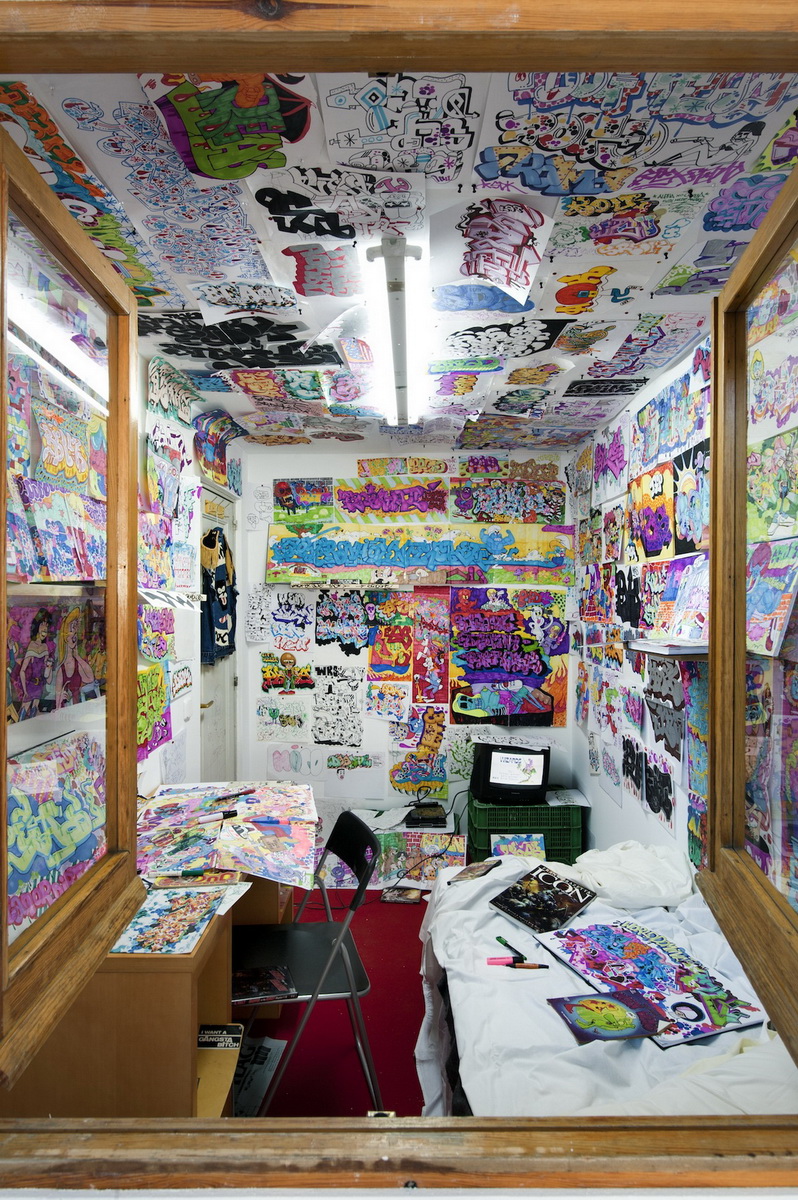 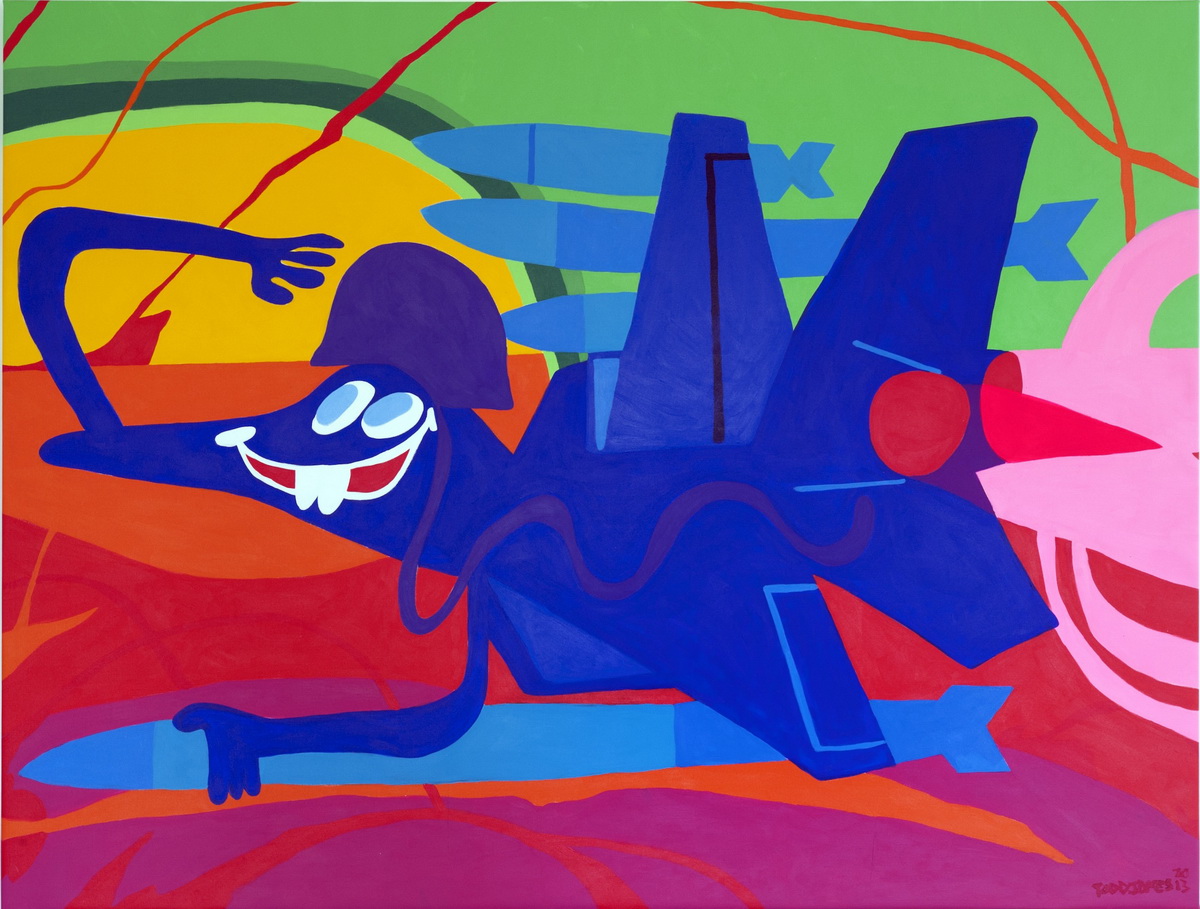 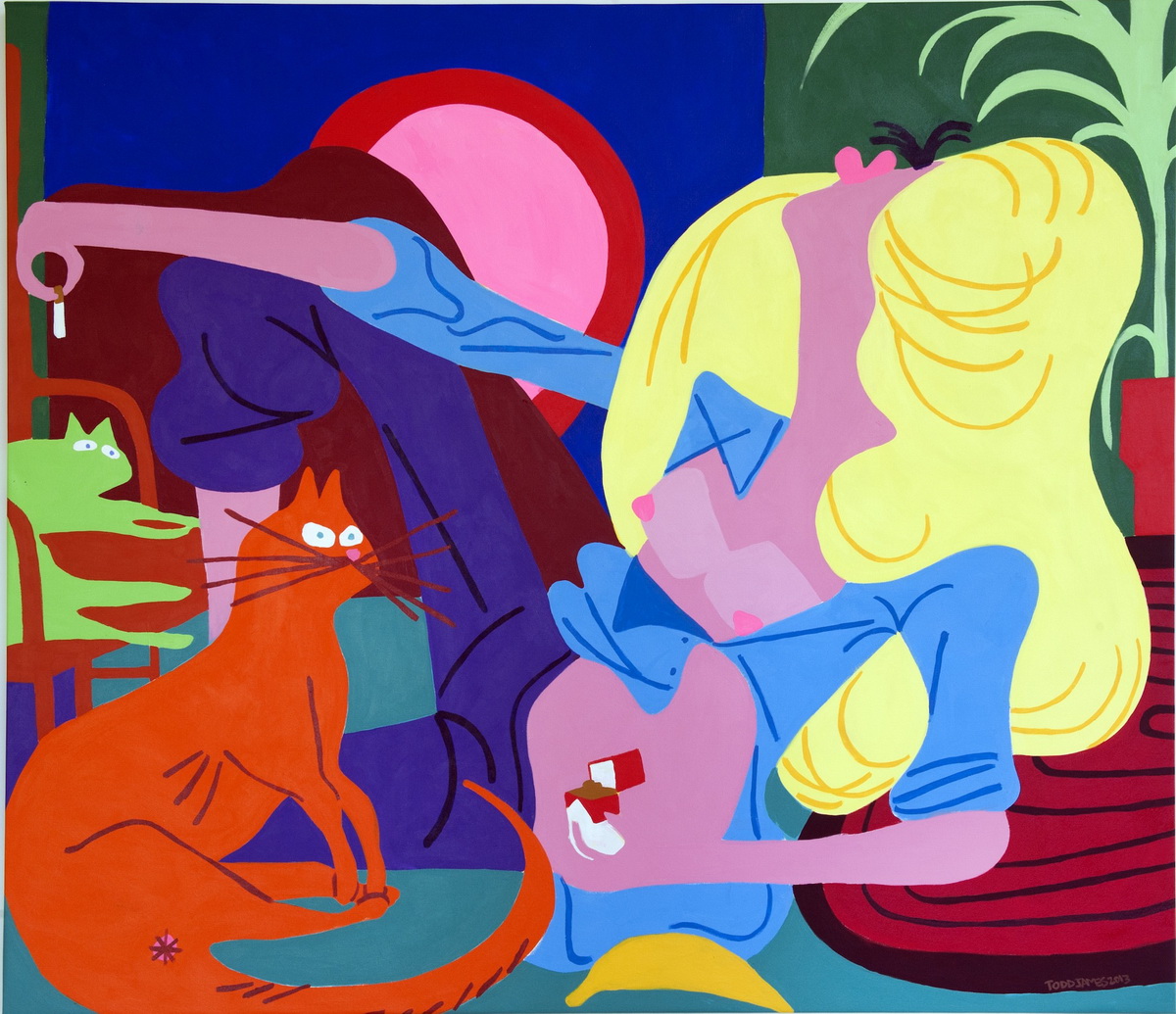 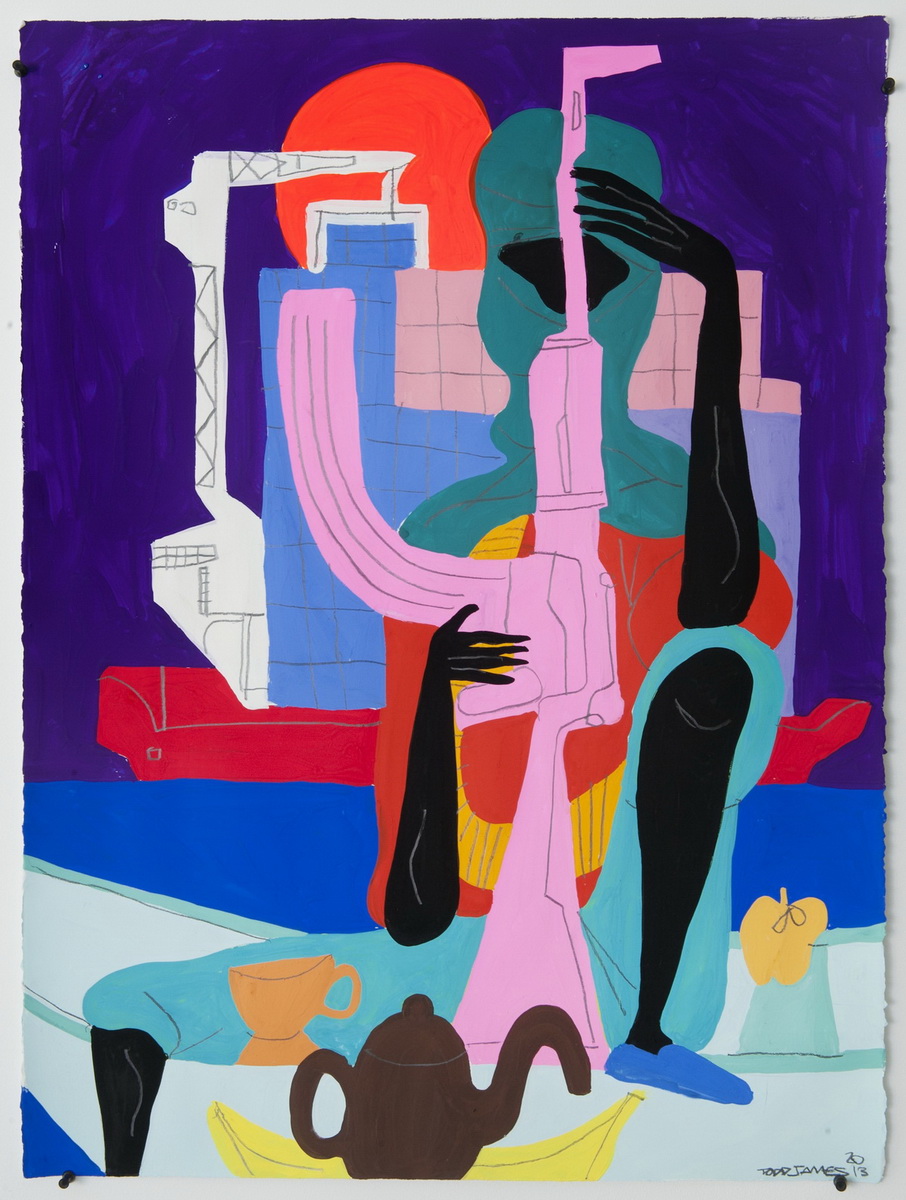