Just this passed September 11th, New York-based artist Daniel Arsham and music producer Pharrell Williams unveiled their first collaborative endeavor at The Standard East Village Hotel in New York City. The result of their joint venture materialized as four re-creations of a Casino MT-500 keyboard, which is the first instrument on which Pharrell ever created music on. Like previous work that Arsham has done, the sculptures (made from different materials which included crystal, volcanic ash, and steel) are created to look like found artifacts that have been dug up in the distant future.

The event brought out a wide variety of guests who came which included Kaws, Julia Chiang, Terry Richardson, José Parlá, James Goldstein, 13th Witness, and Chris Stamp to just name a few. As a part of the experience, guests not only simply observed the works, but were allowed to hold one of the keyboards for a photo. We continue to look forward to future projects that these two might embark on together. 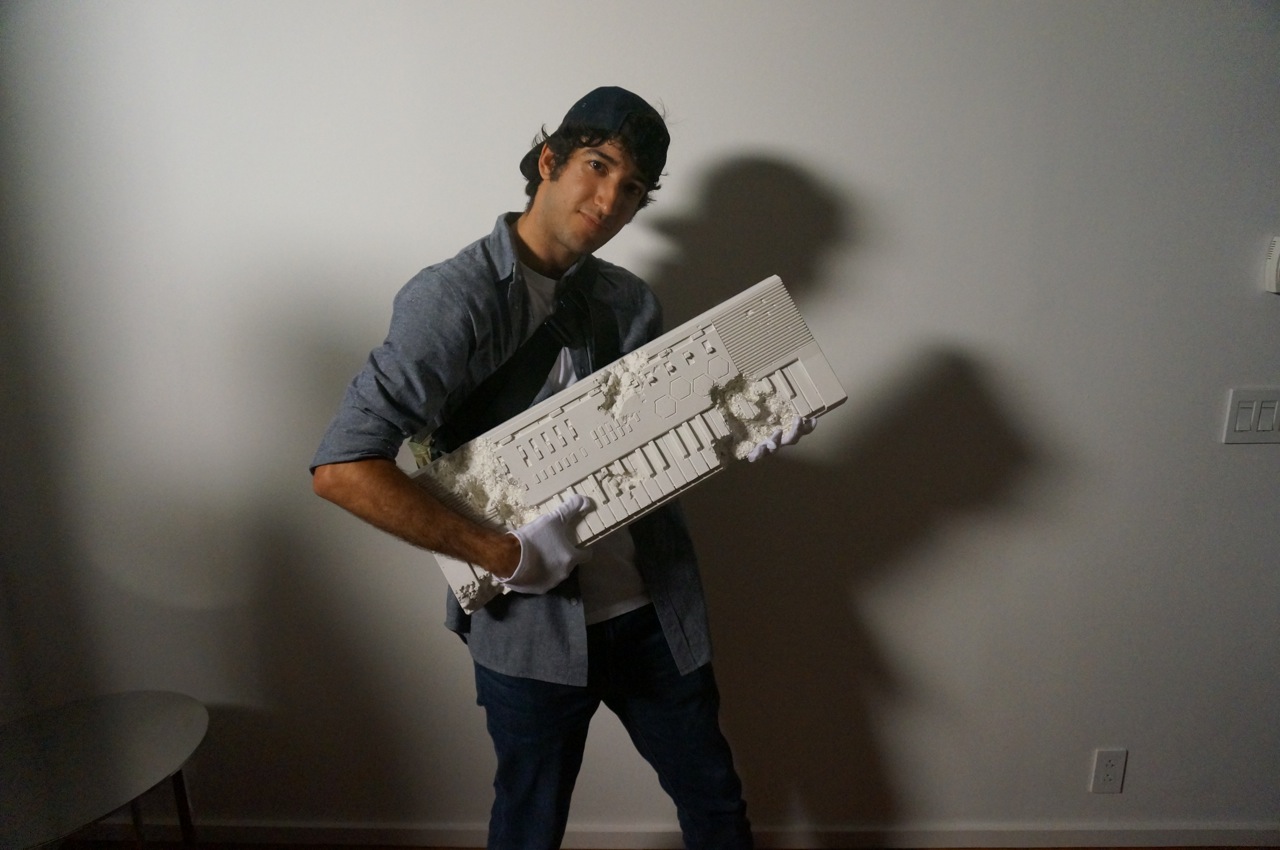 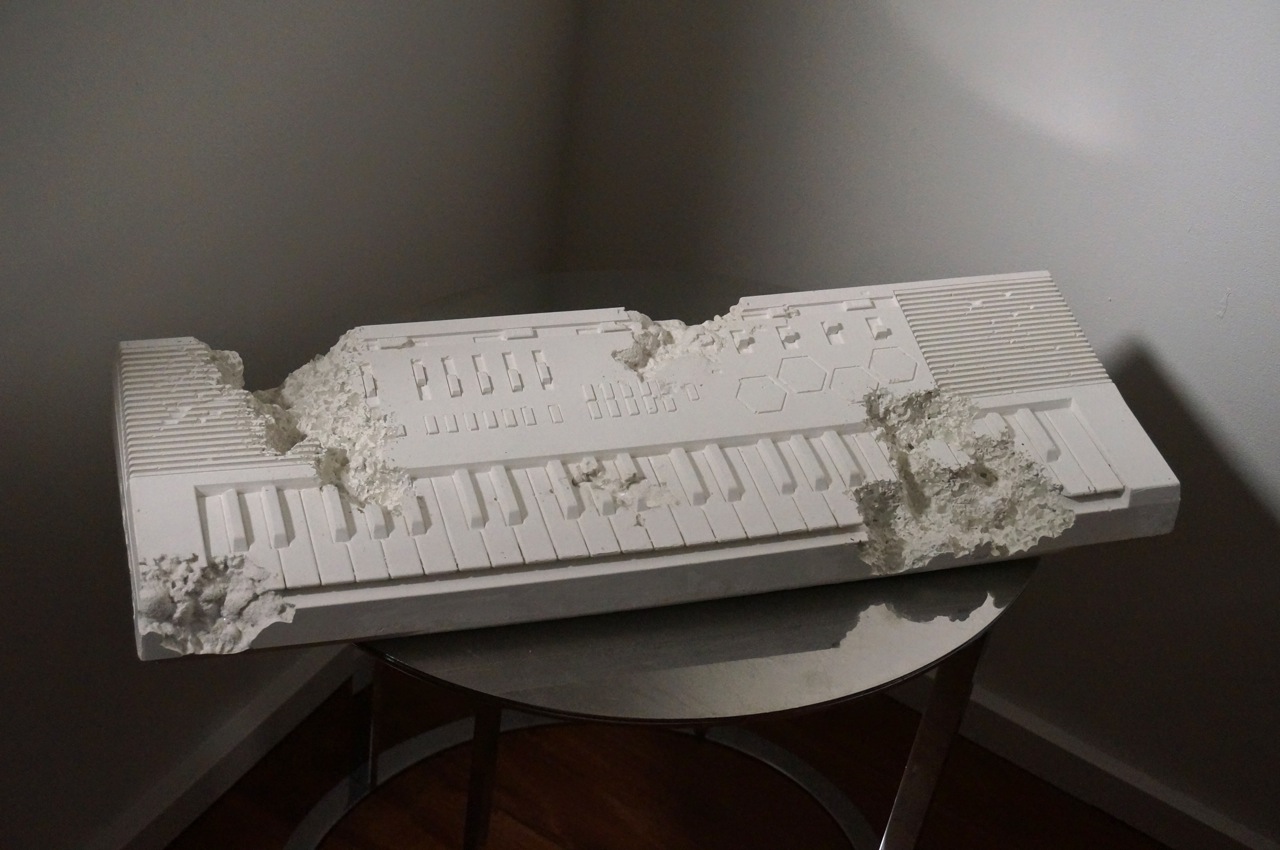 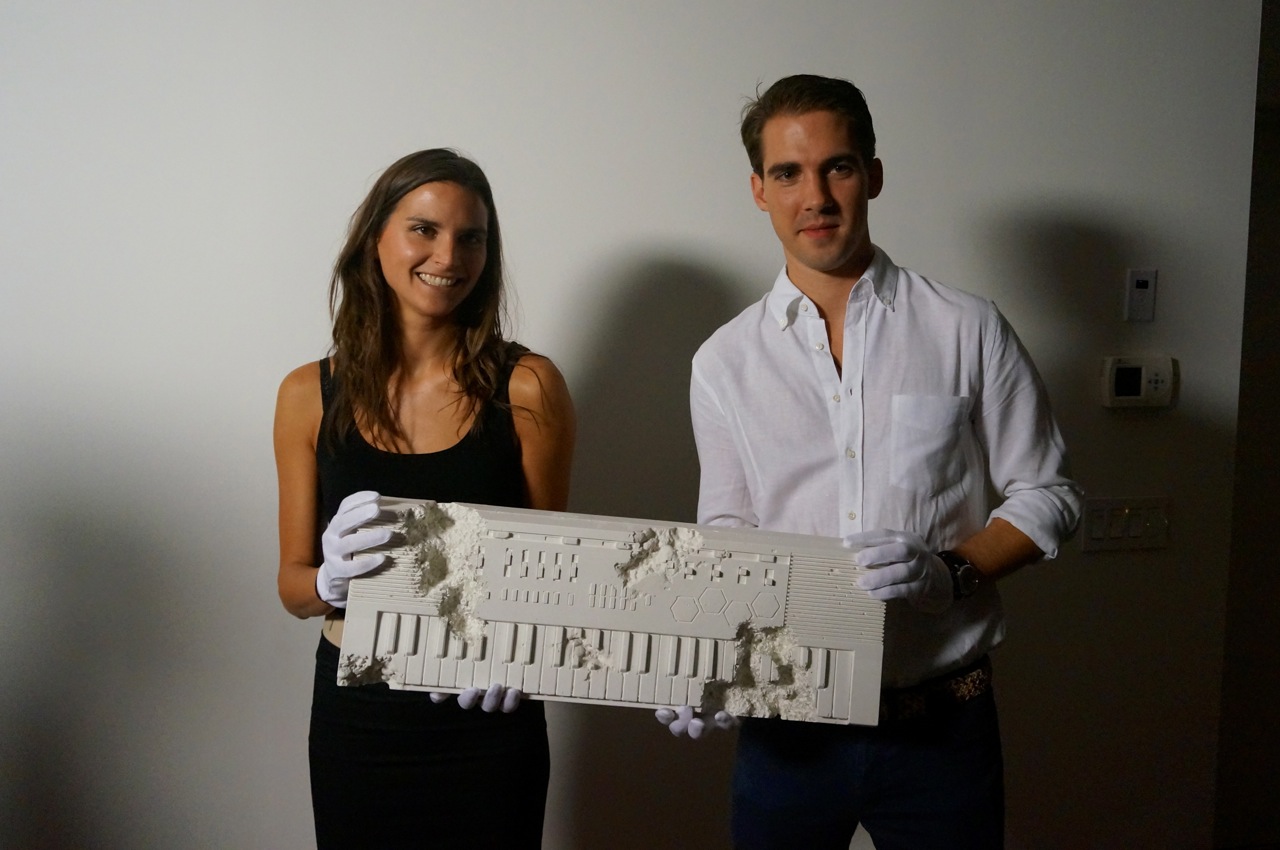 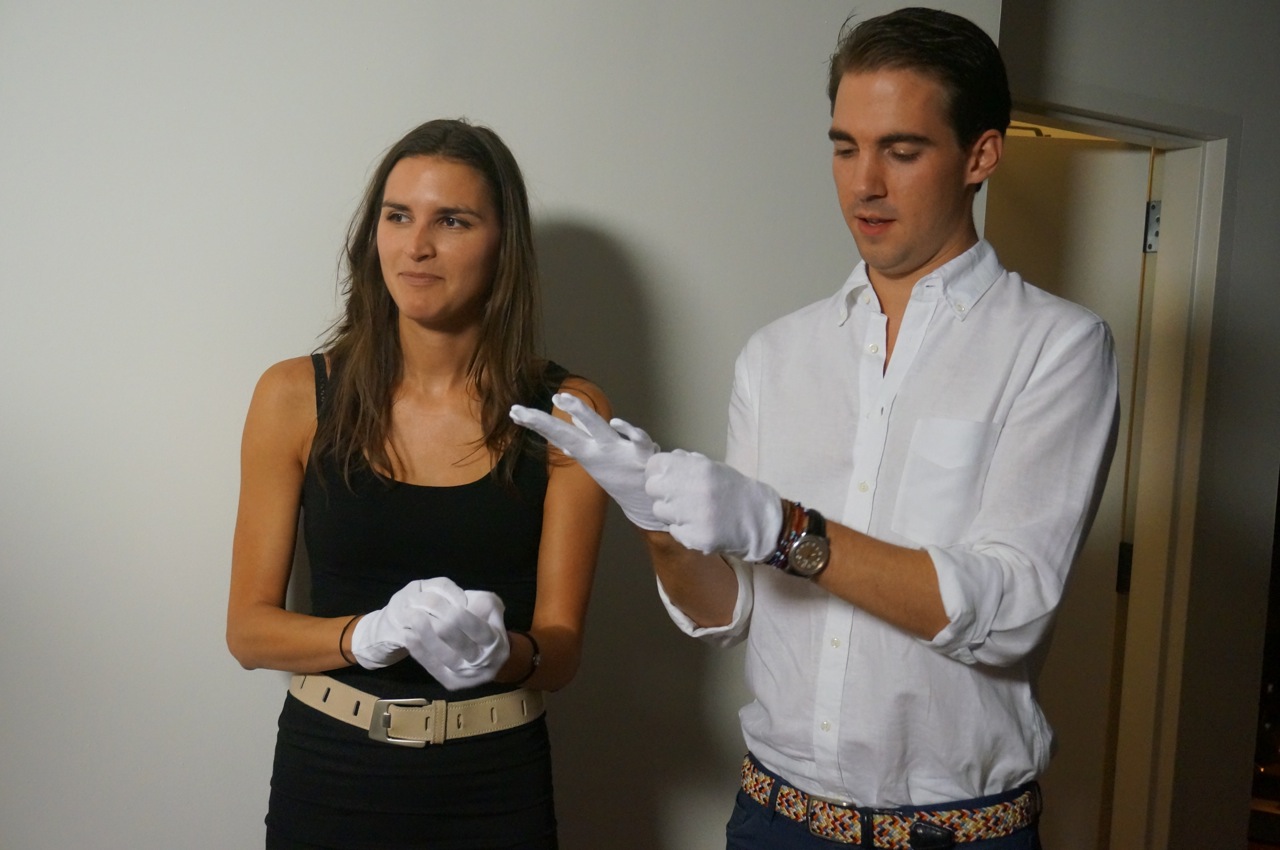 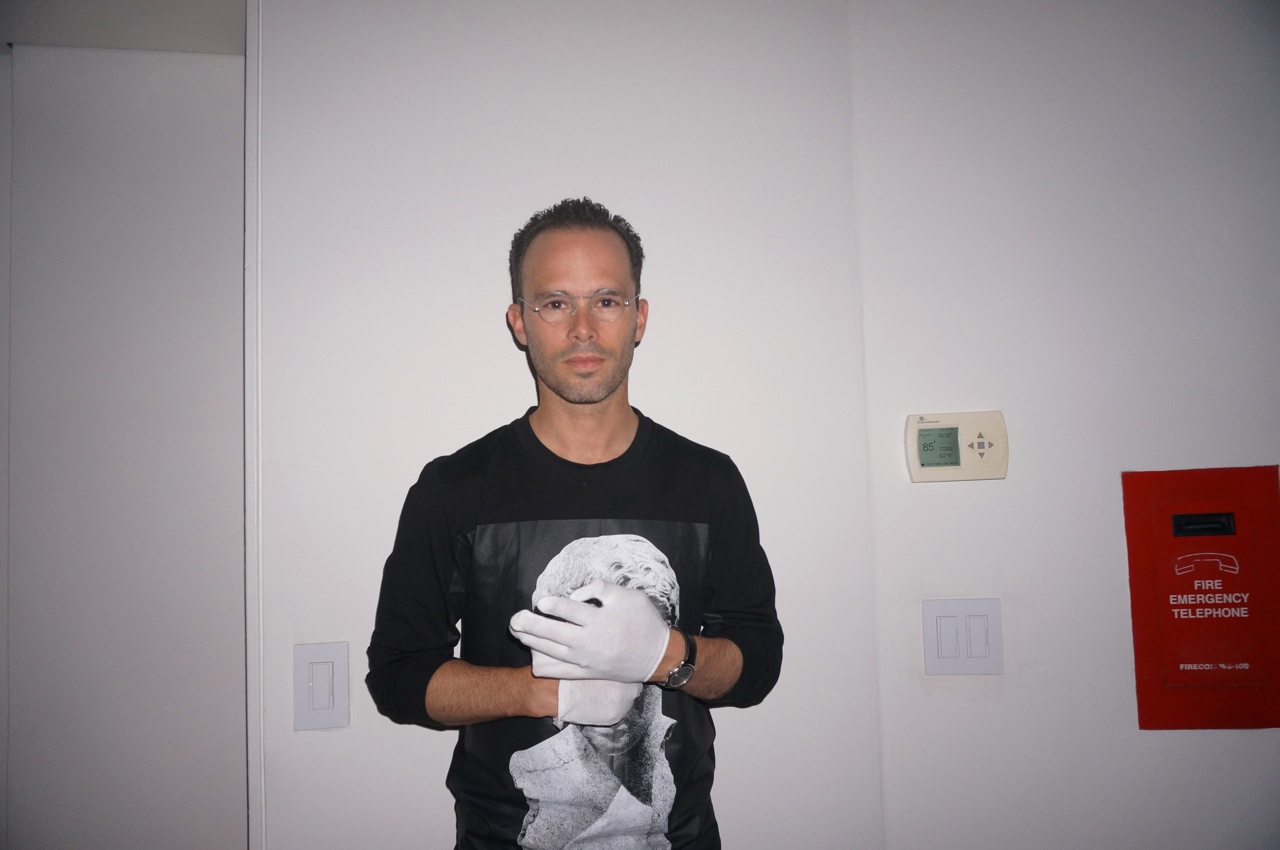 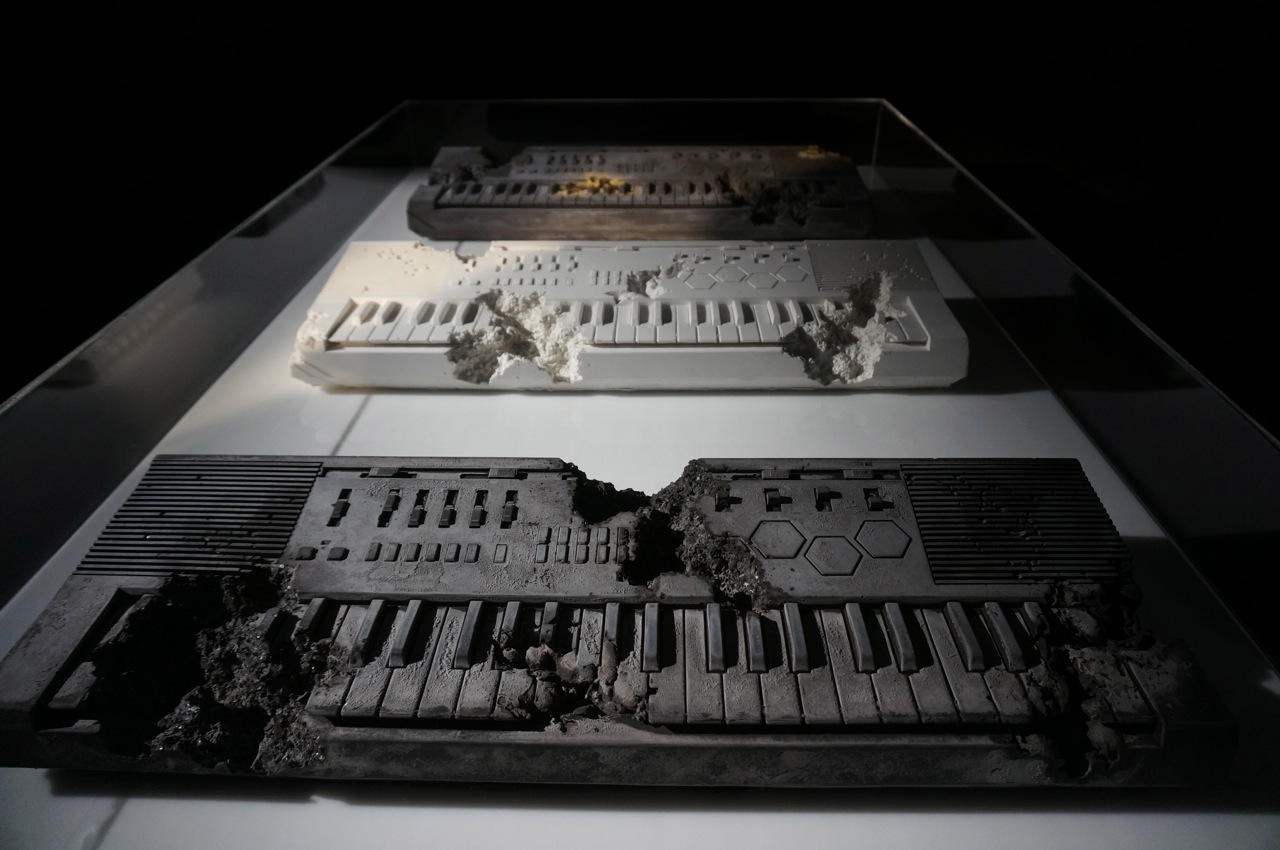 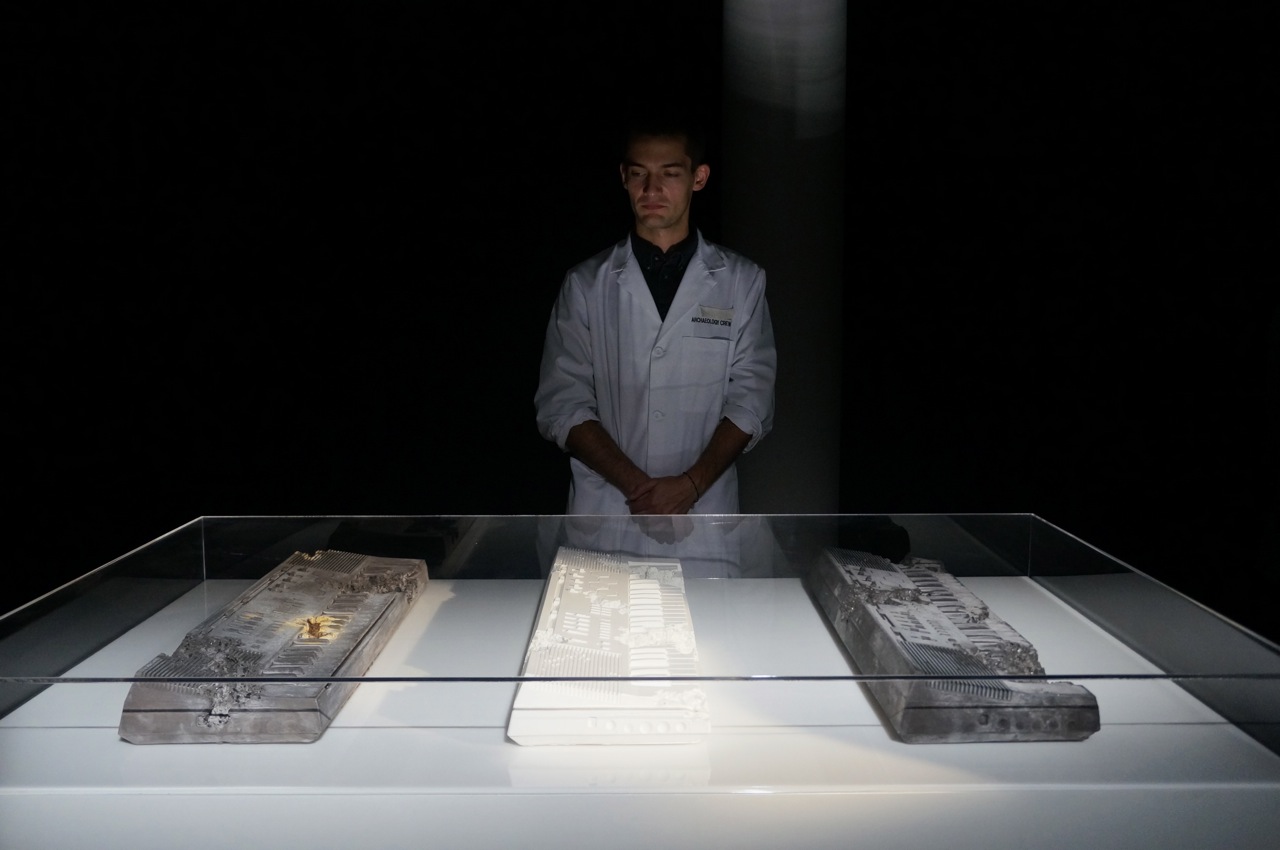 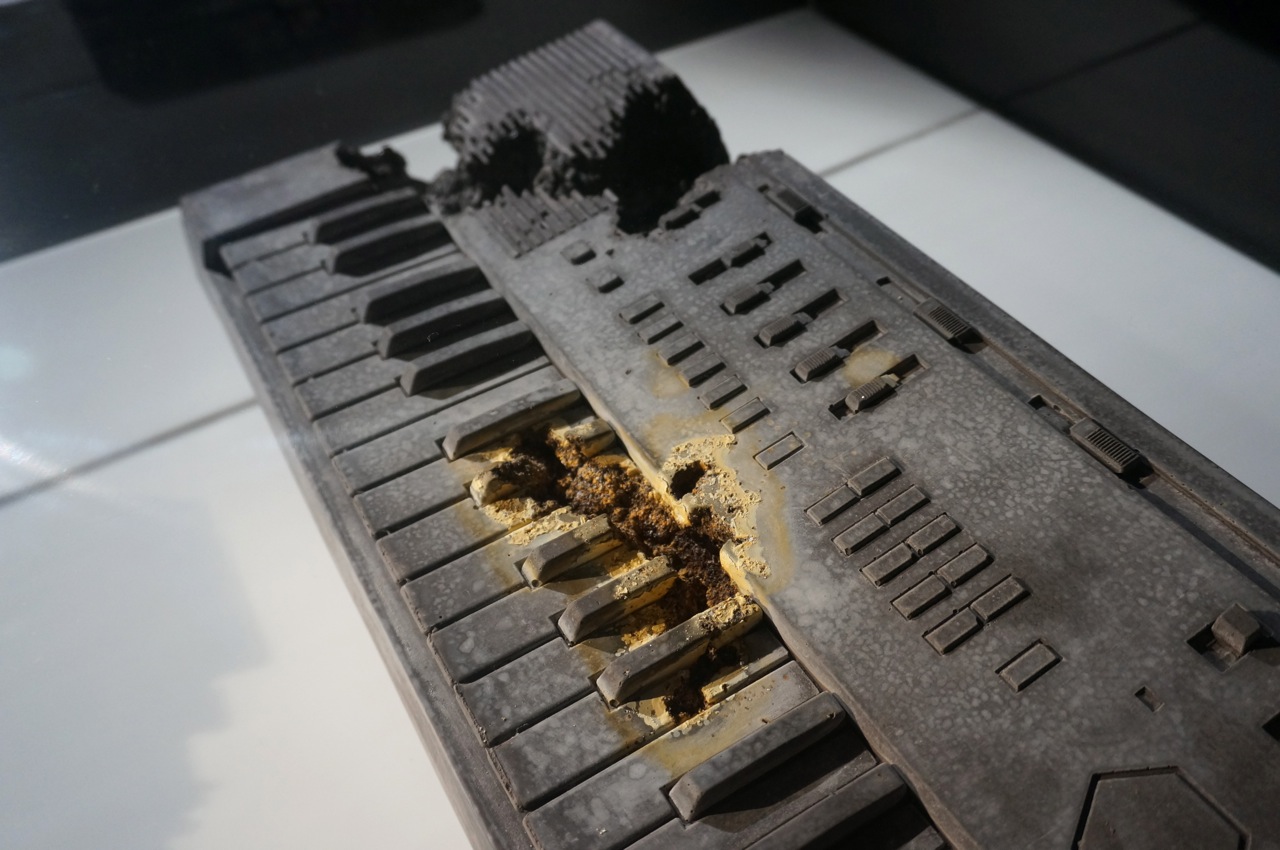