Made in China is a group show with a difference. Within it, you’ll see work from the likes of D Young V, Akira Beard, Jessica Hess (pictured above), Ernesto Yerena and Eddie Colla amongst others. You’ll also see counterfeit reproductions of the artworks presented alongside the original pieces.

Curator Eddie Colla invited a group of artists to create a painting each and then sent photos of all the work to a Chinese factory to be reproduced by artists who make copies of Monets and Picassos for a living. The exhibition forces us to consider originality, intellectual property and the value of creativity. It’s an interesting paradigm, and one that is at the forefront of the designer goods market. Just gotta have that Louis Vuitton bag, but can’t afford the real thing? Buy one at a fraction of the price from the back of a truck! This is of course seen as illegal and underground, but the ‘factory’ that Colla sourced for the job operates legitimately in China from an advertised business premises. The preview images here show more side by side work from D Young V – plus a glimpse into the factory in China and one of the Chinese fake artists making and displaying the completed goods.

Catch the opening if you can – the show will surely instigate debate as to the value of art presented to us. The show opens November 8 at Ian Ross Gallery in SF. 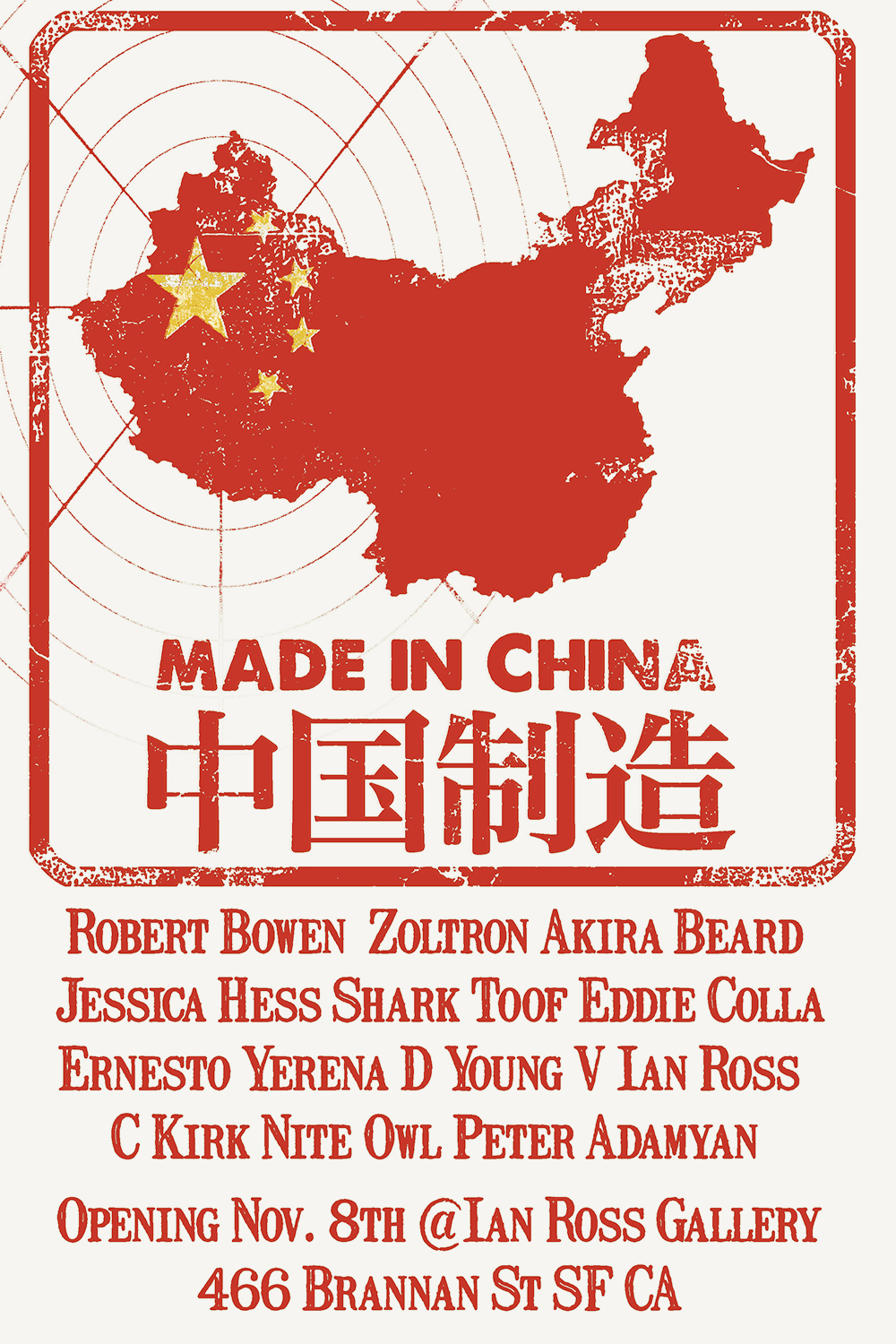 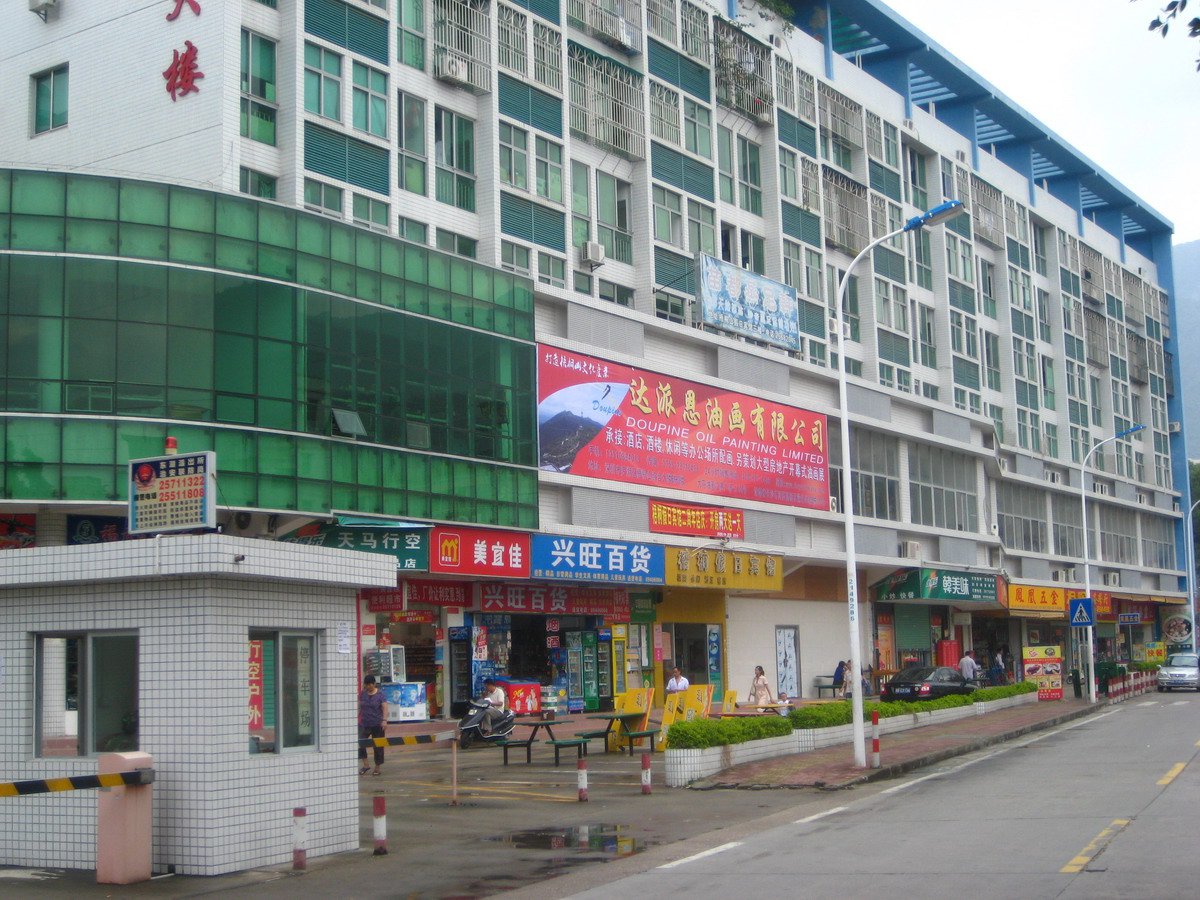 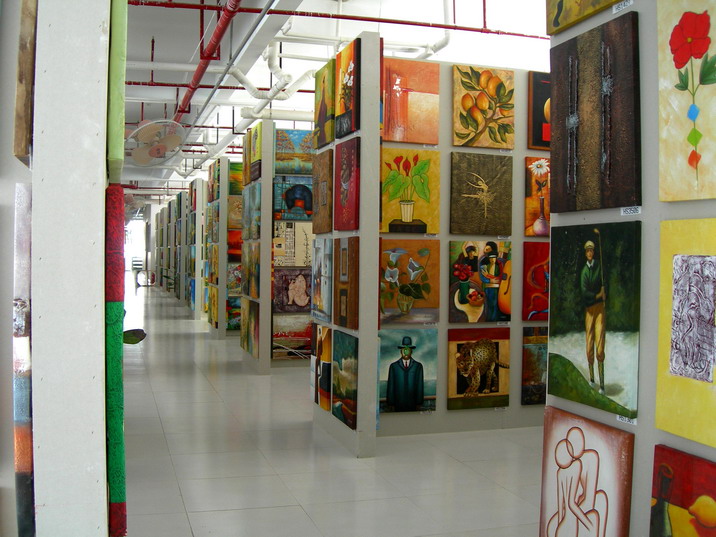 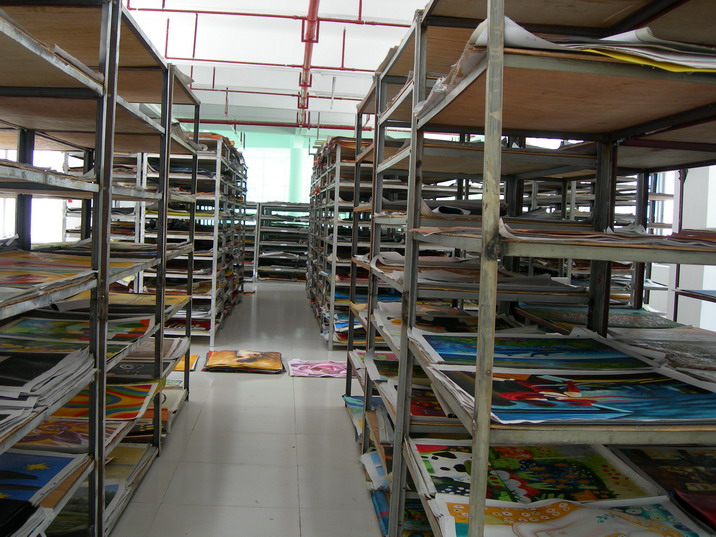 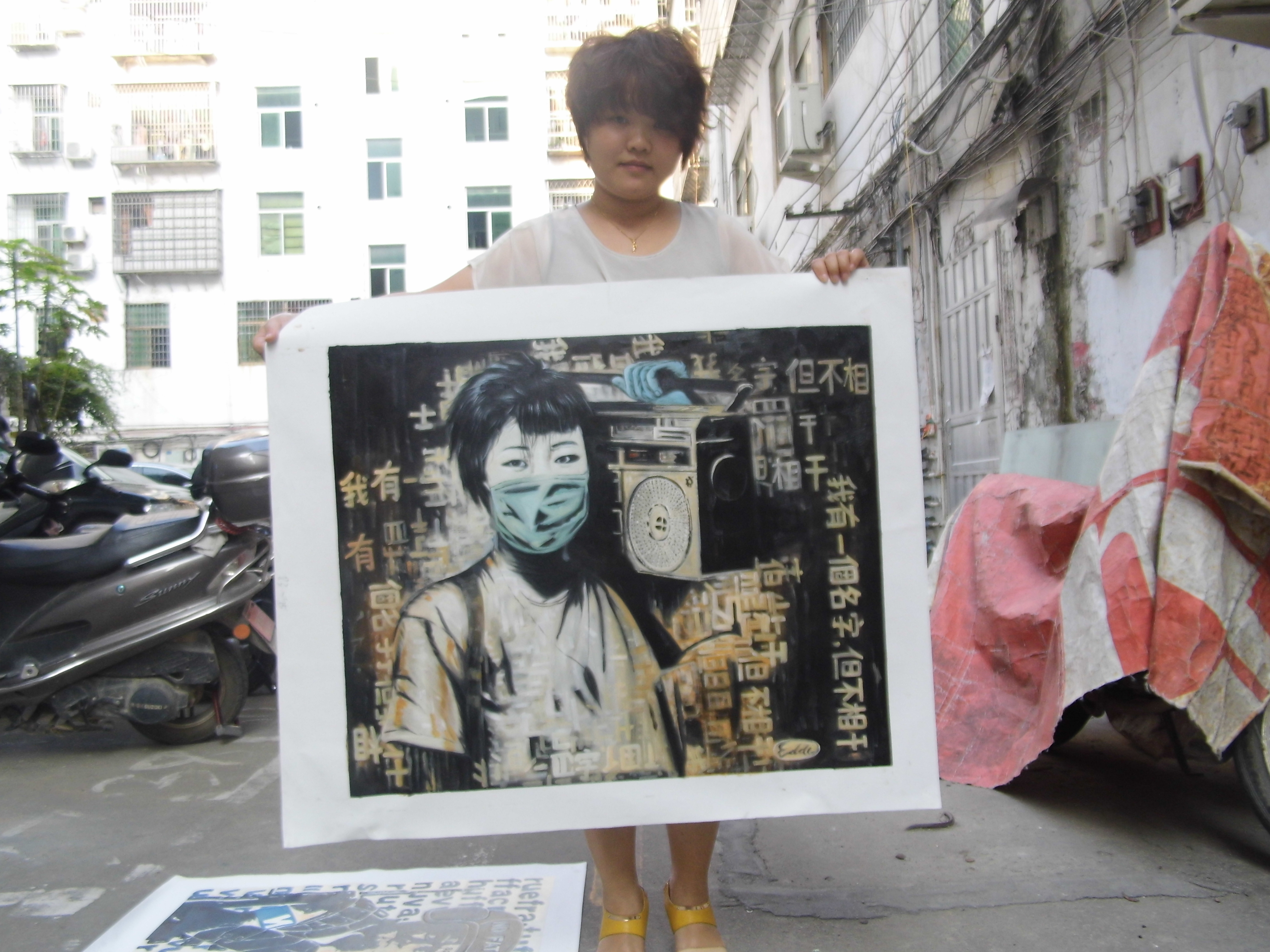 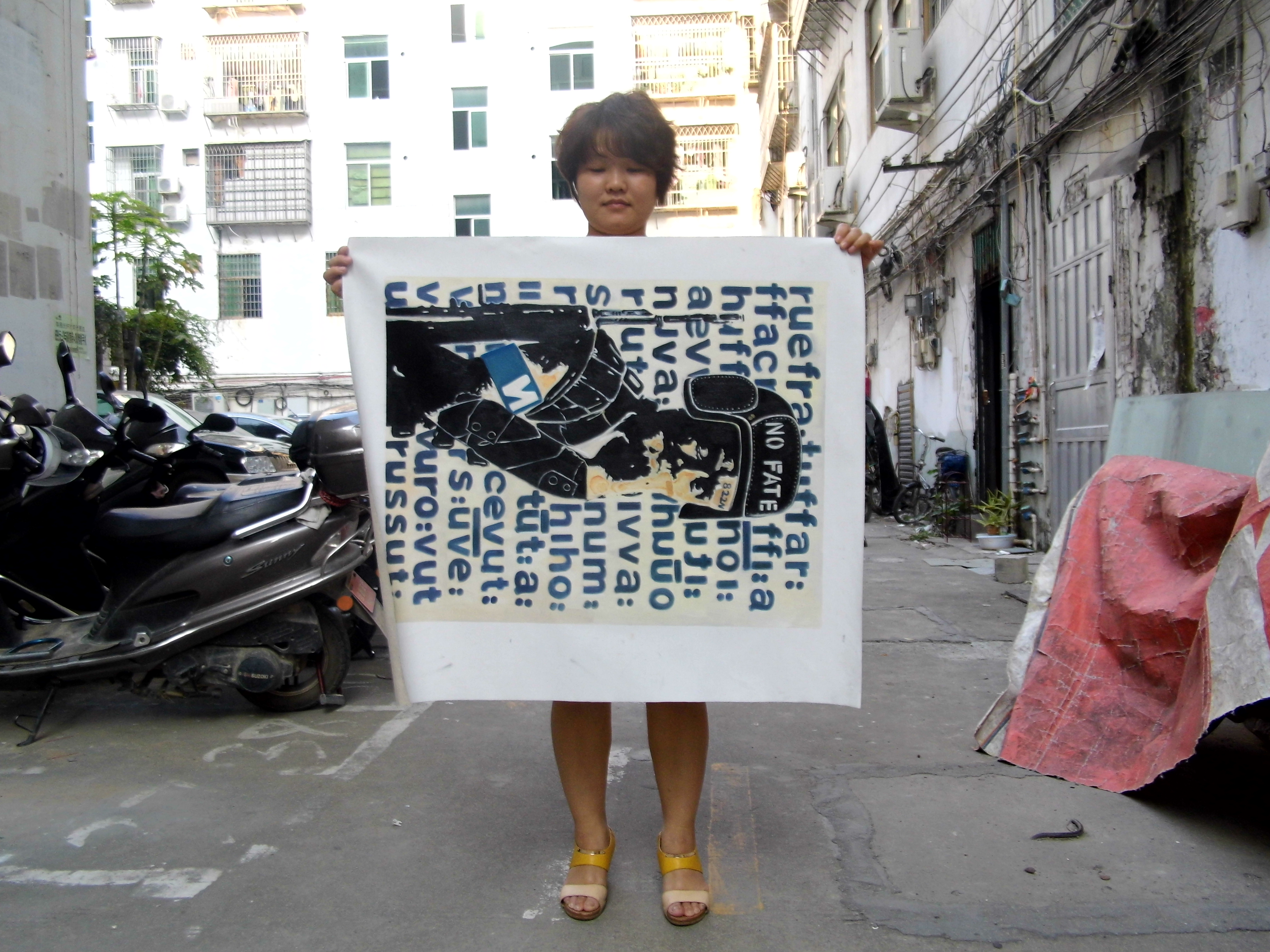 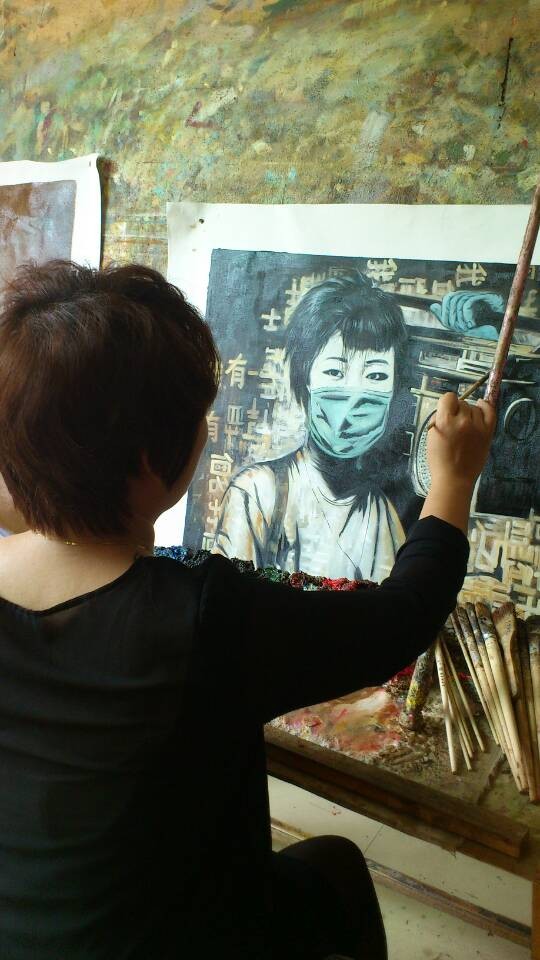 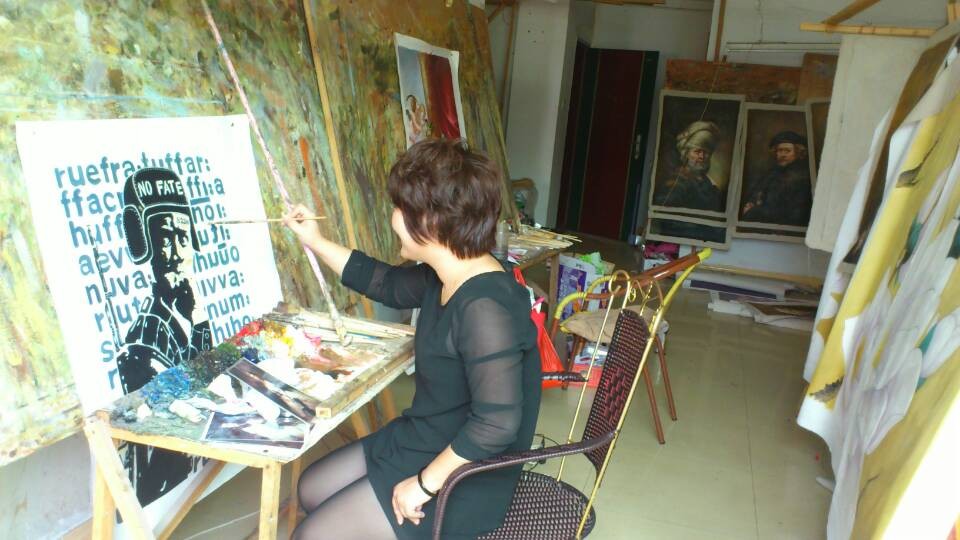