One of the launch events during Art Basel Week was Future Relic by Daniel Arsham (seen above with artist DRx Romanelli). Presented by OHWOW Gallery, this event served to debut a collaborative film starring Daniel with fashion designer Richard Chai and features Ben Louis Nicholas as the director of photography and music created by Swiss Beats. This mysterious film draws visual language cues from Lawrence of Arabia and part one (seen below) sets up a journey where Arsham’s “future relics” are found. More parts of the film will be released in the future. Also at the event was the premiere of a new edition by the artist – an old school cellular phone from the 80s (you know, the classic device that looks like you’re holding a VHS tape to your head.) 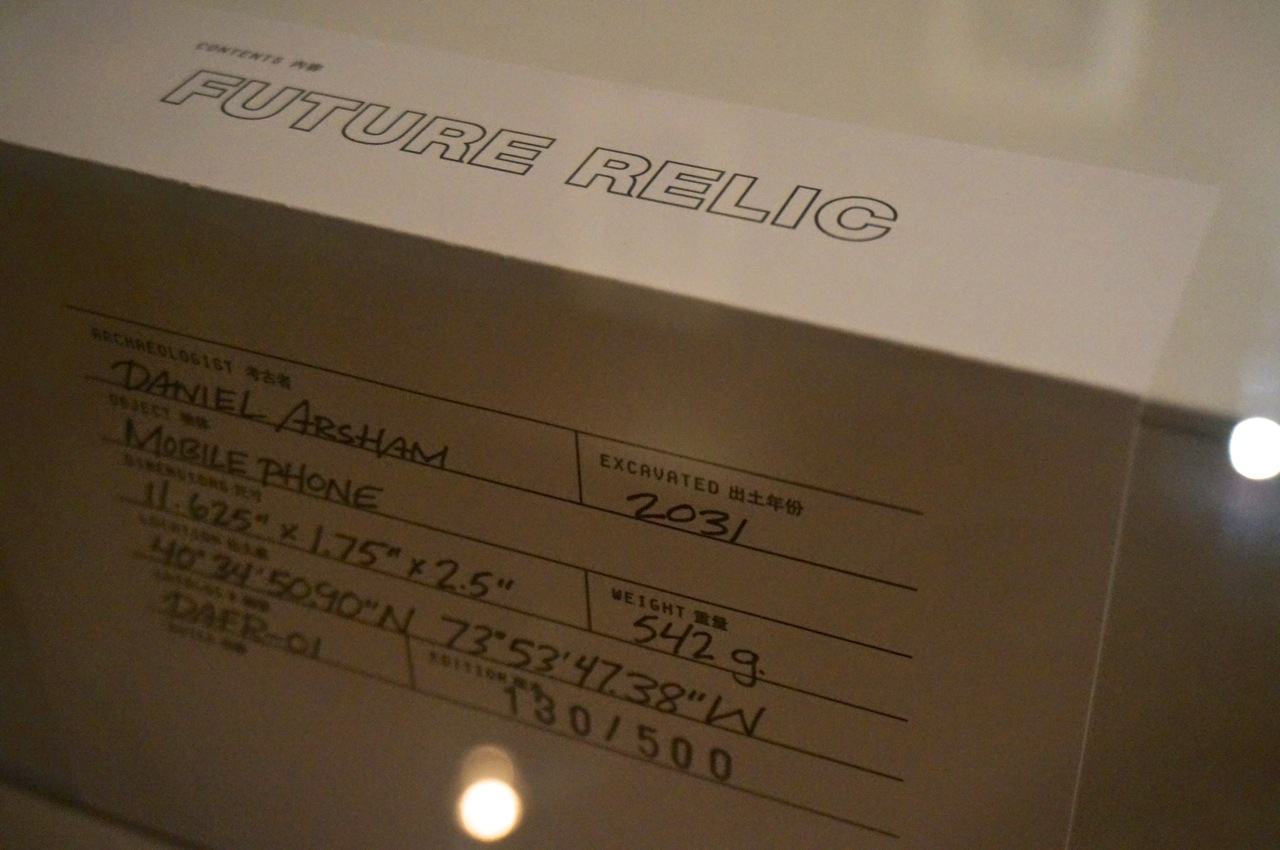 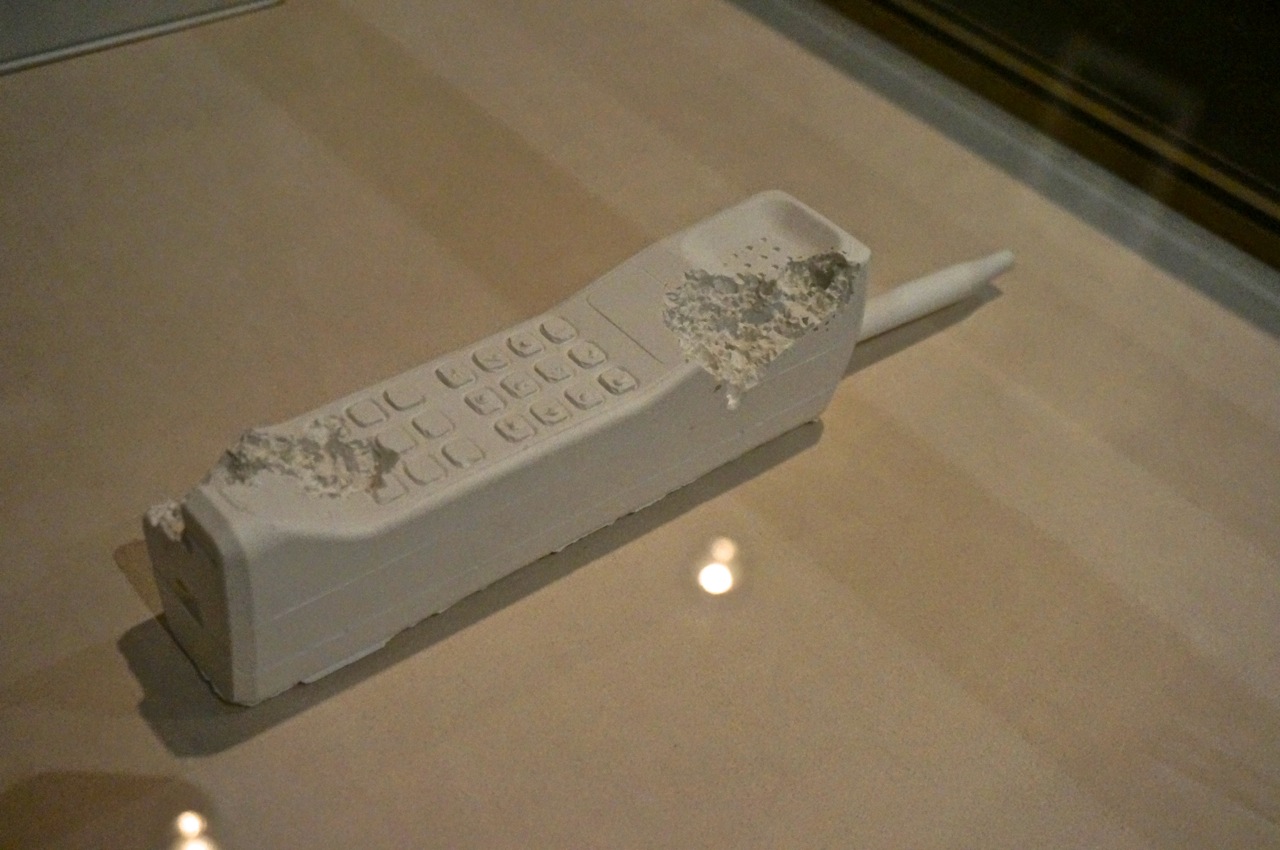 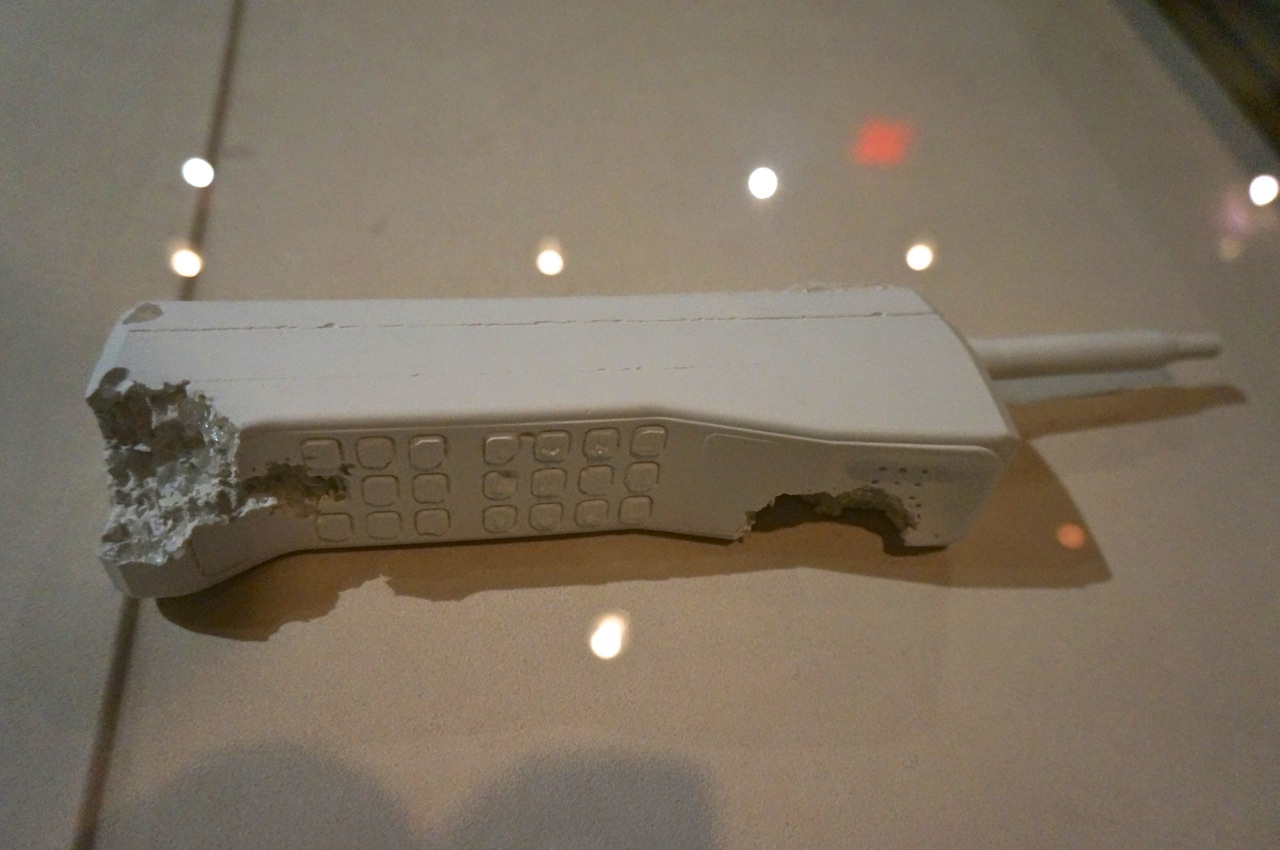 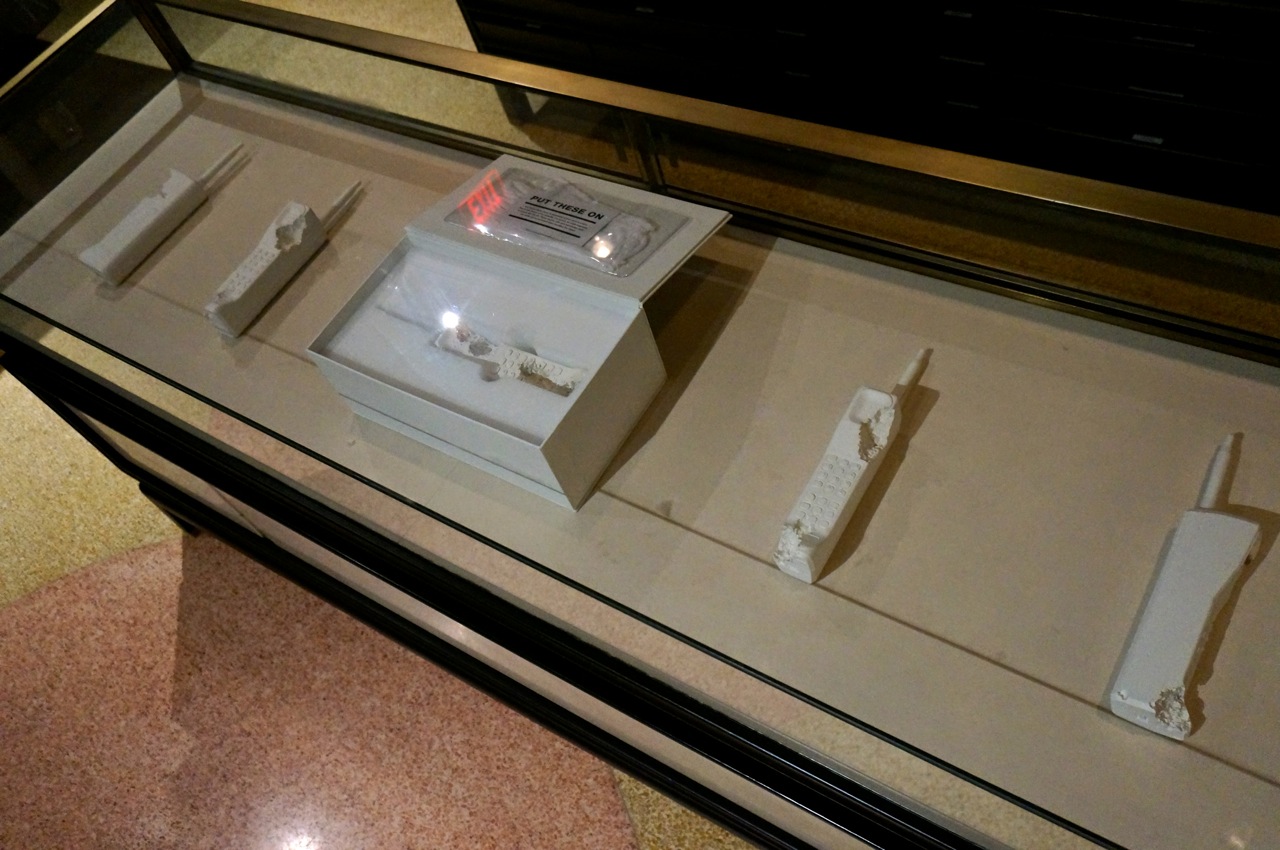 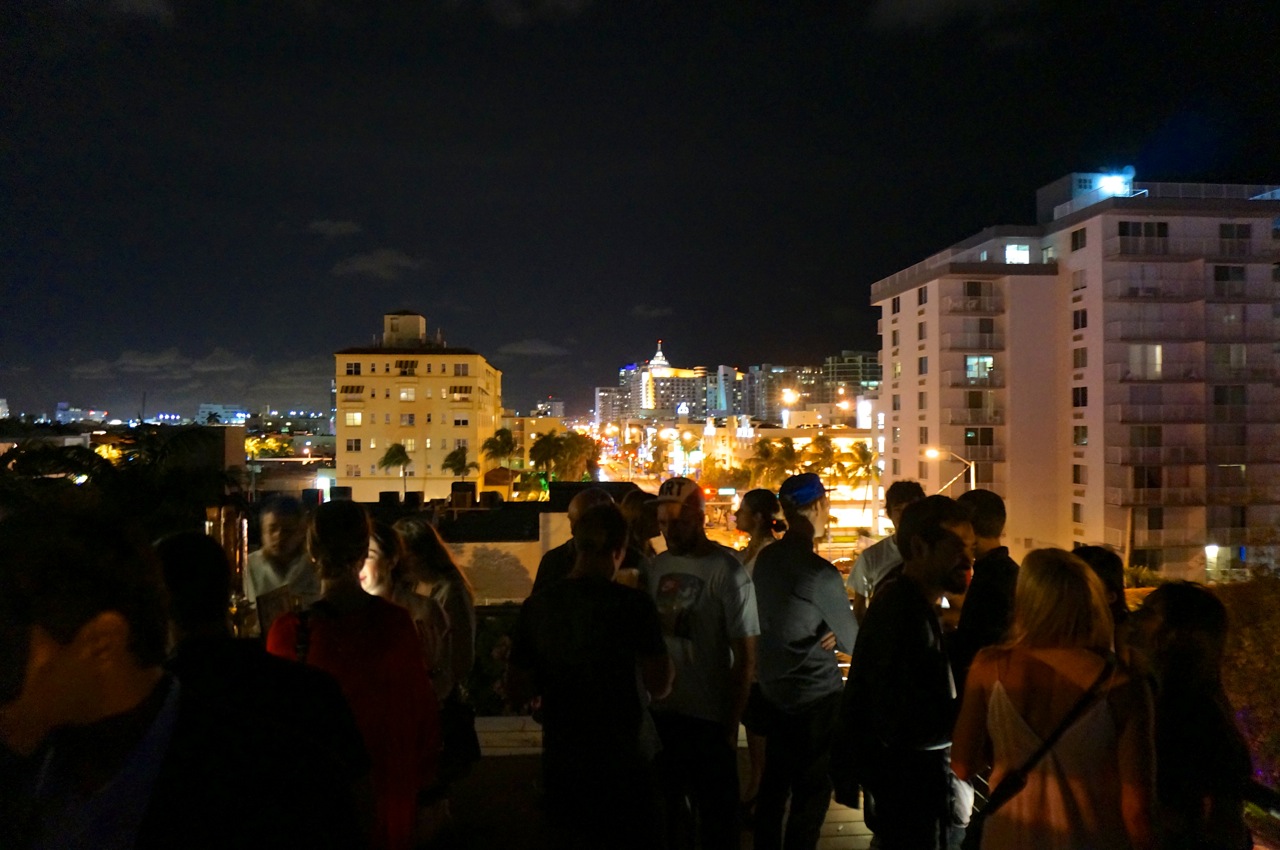 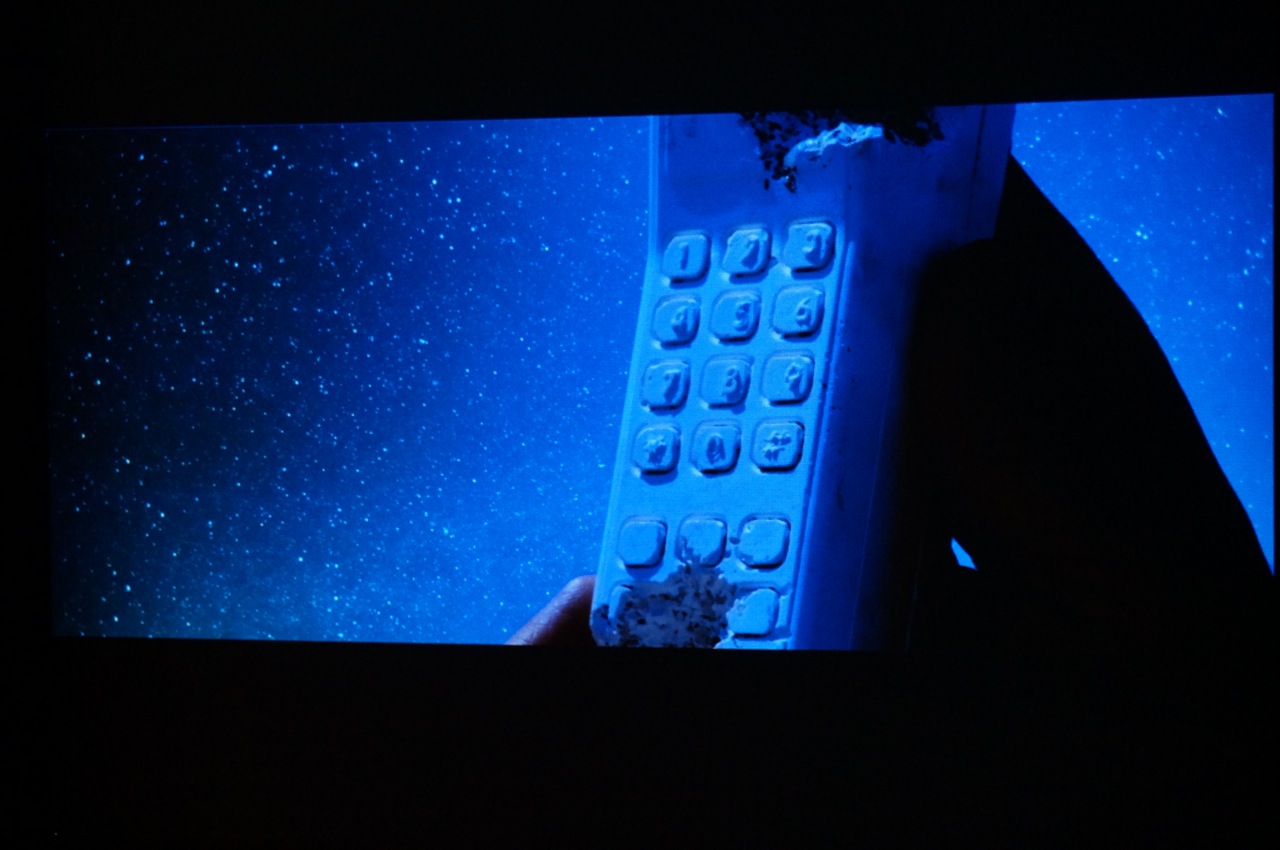 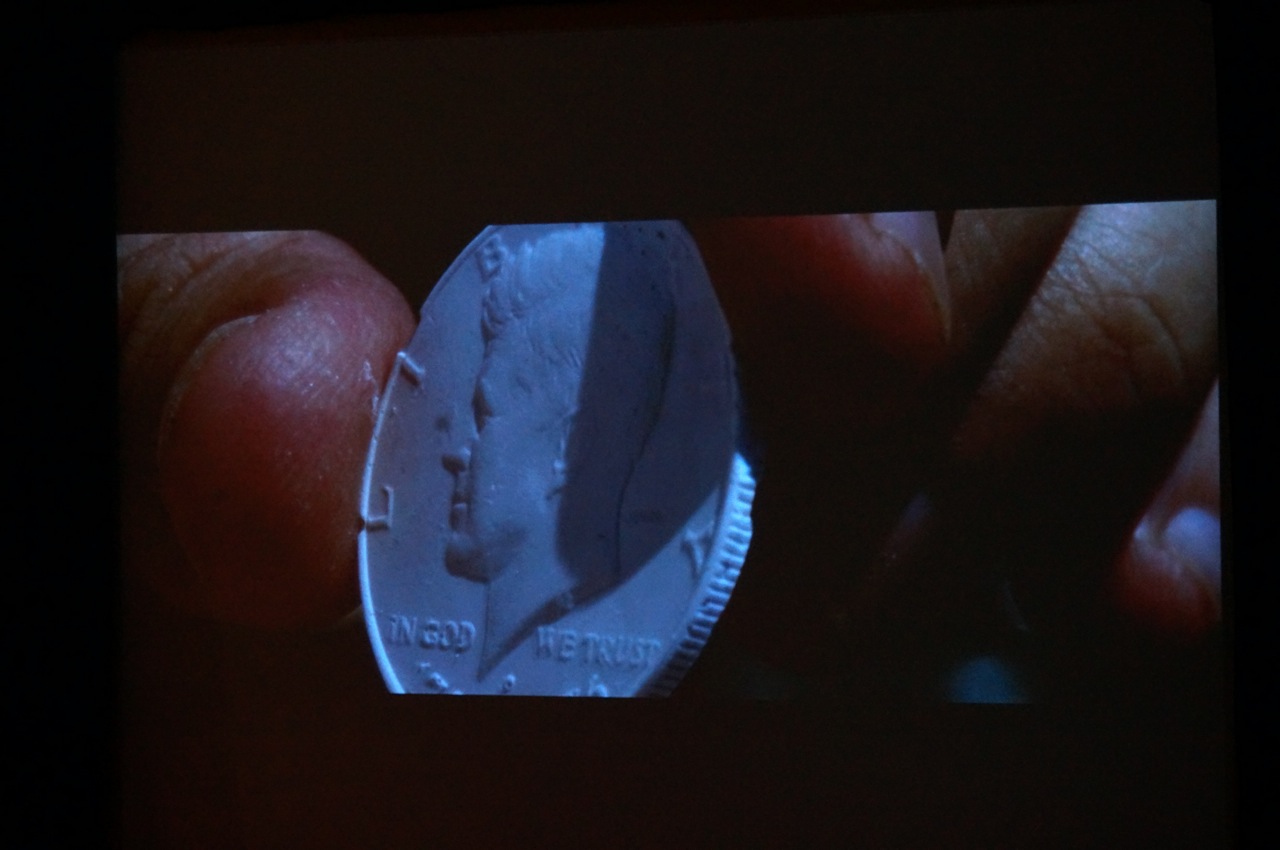 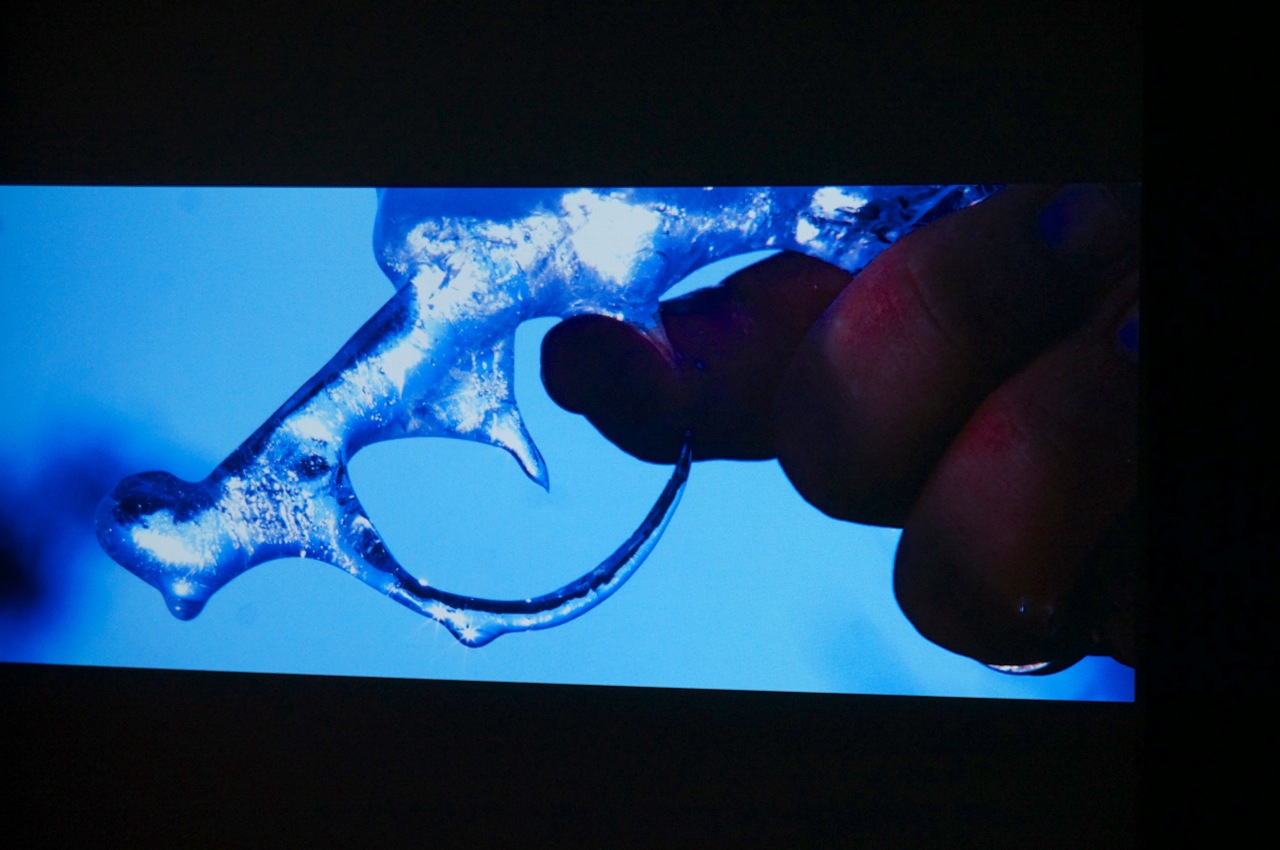