Ron Mandos Gallery in Amsterdam entered the new year with, Heimlich, a solo show by the Dutch artist Maurice van Tellingen. For this exhibition, he created new sculptural works in his familiar style, where his pieces “resemble reality just like reality resembles itself”. The works show a detached detail of an interior or exterior space, by creating and showing all the elements that come along with it – from human presence, realistic texture and details, signs of deterioration, to creating a false source of light. While previous works were mostly focused on showing  interiors, the current pieces were more focused on exteriors. The outside facade or roof, backyards, parts of sidewalks or streets, swimming pool, or just a window of an old house.

As part of his imagery, van Tellingen appear to be “cutting out” a part of this space and places it in the gallery in a form that makes it appear very flat, almost as if it’s painted on a canvas, while still keeping the realistic perspective. It’s this perspective that is taken out of the context, the feeling for detail and depth, and the play of shadow and false light source, that makes these works hard to capture on photographs. Even when seen in person, these works are hard to comprehend and are just asking for detailed examination from different angles in order to be fully “understood.” Small lights or little screens that project images of clothes rotating in a washing machine or a woman’s silhouette taking a shower, make this effect even stronger. By detaching these architectural elements from their surrounding, the artist gives them a new meaning and a new light in which these familiar everyday elements become beautiful and very special. 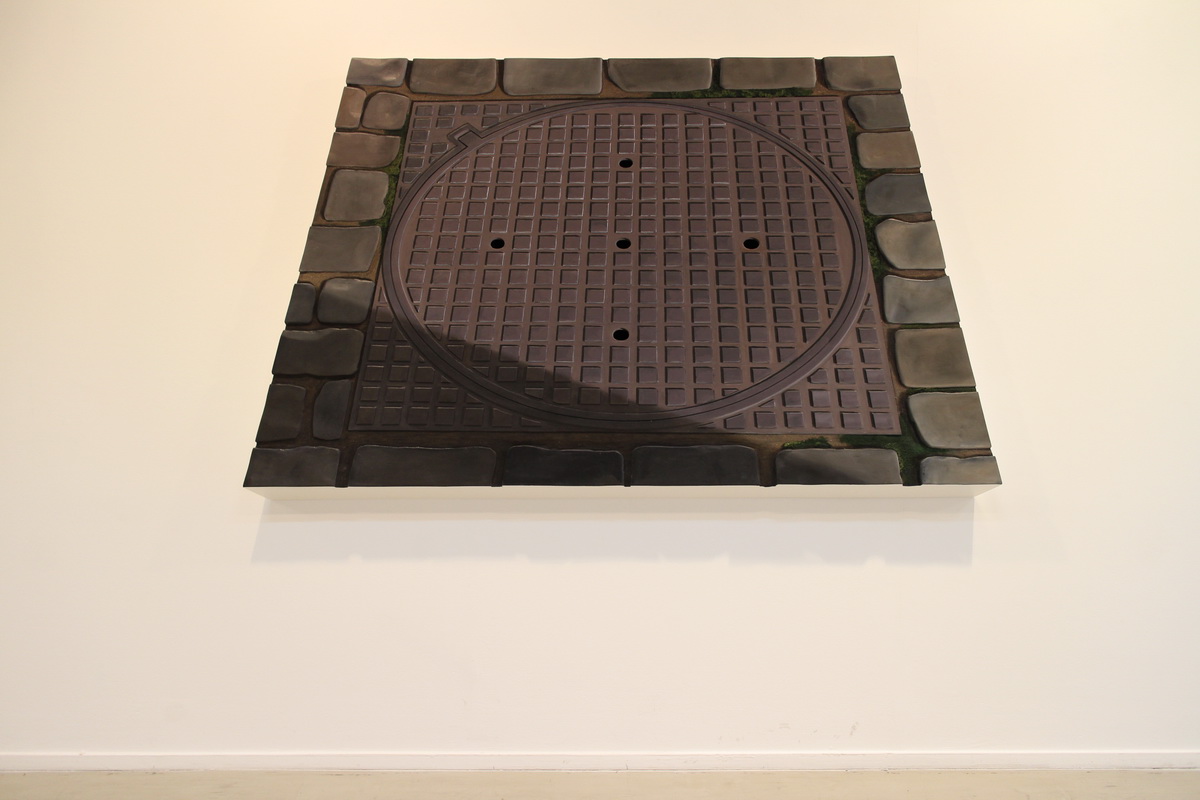 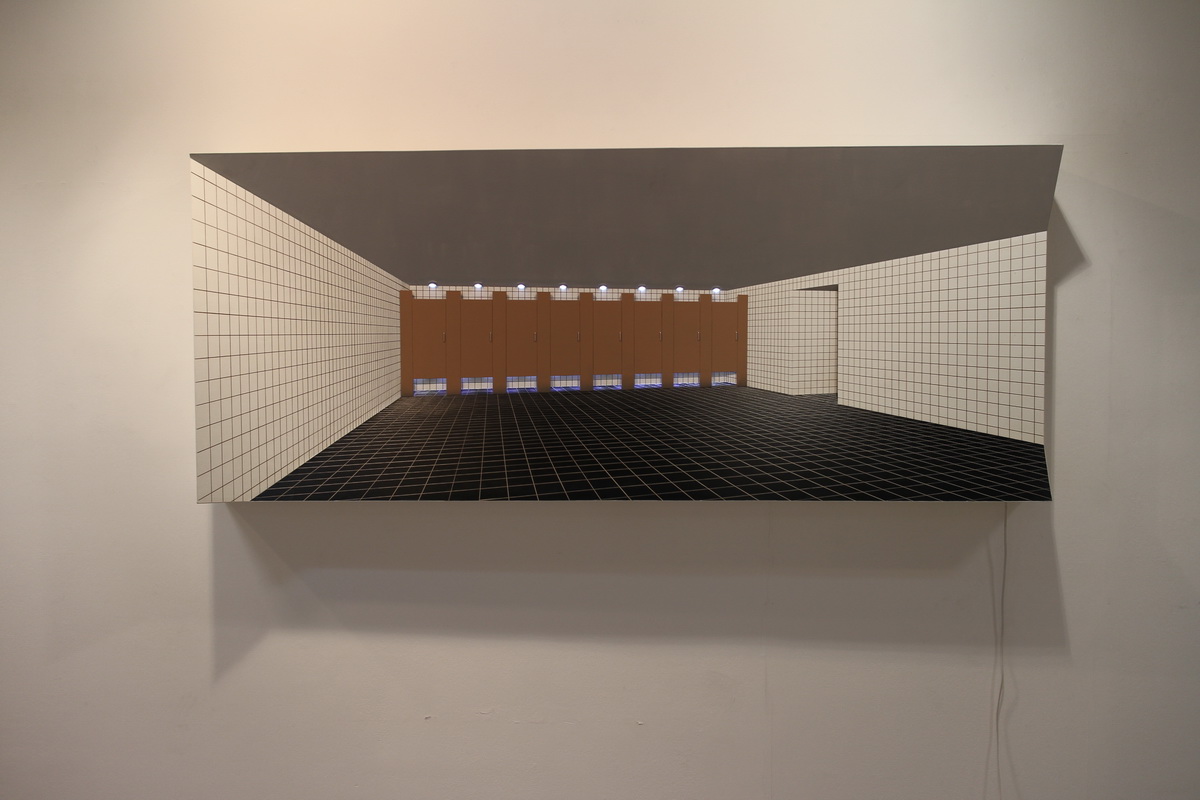 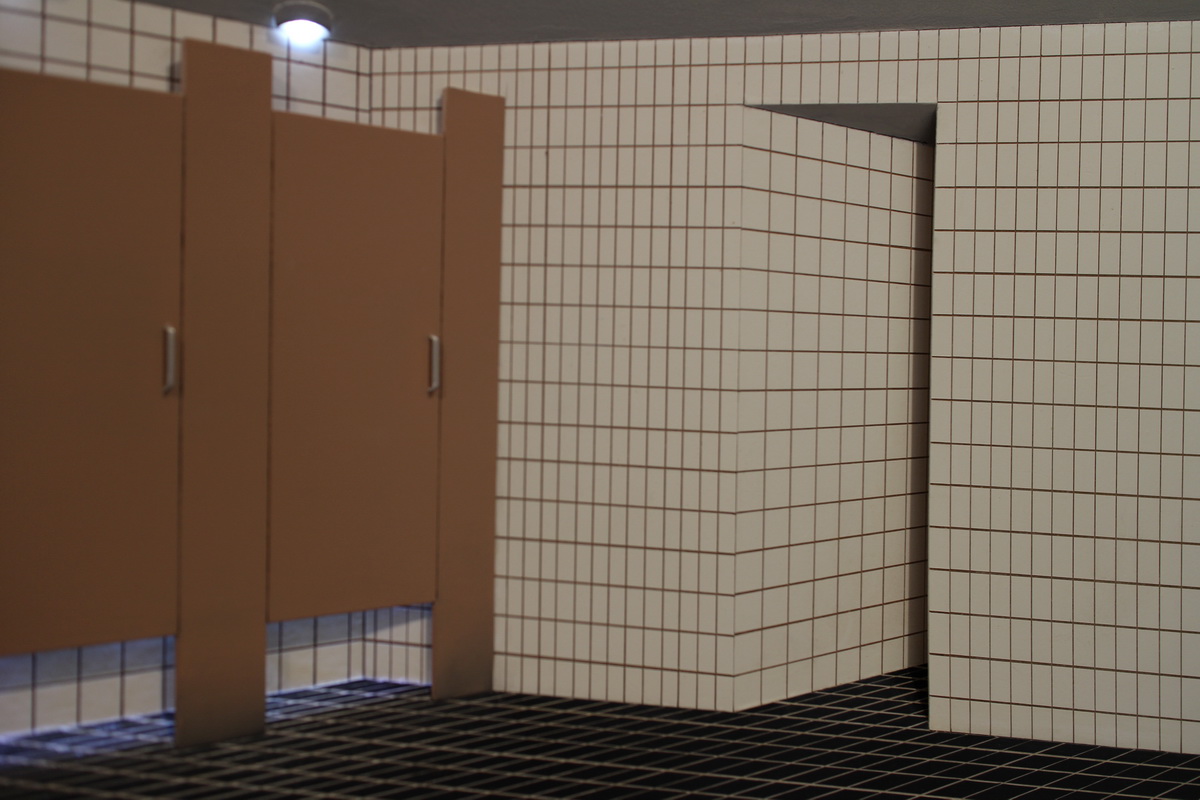 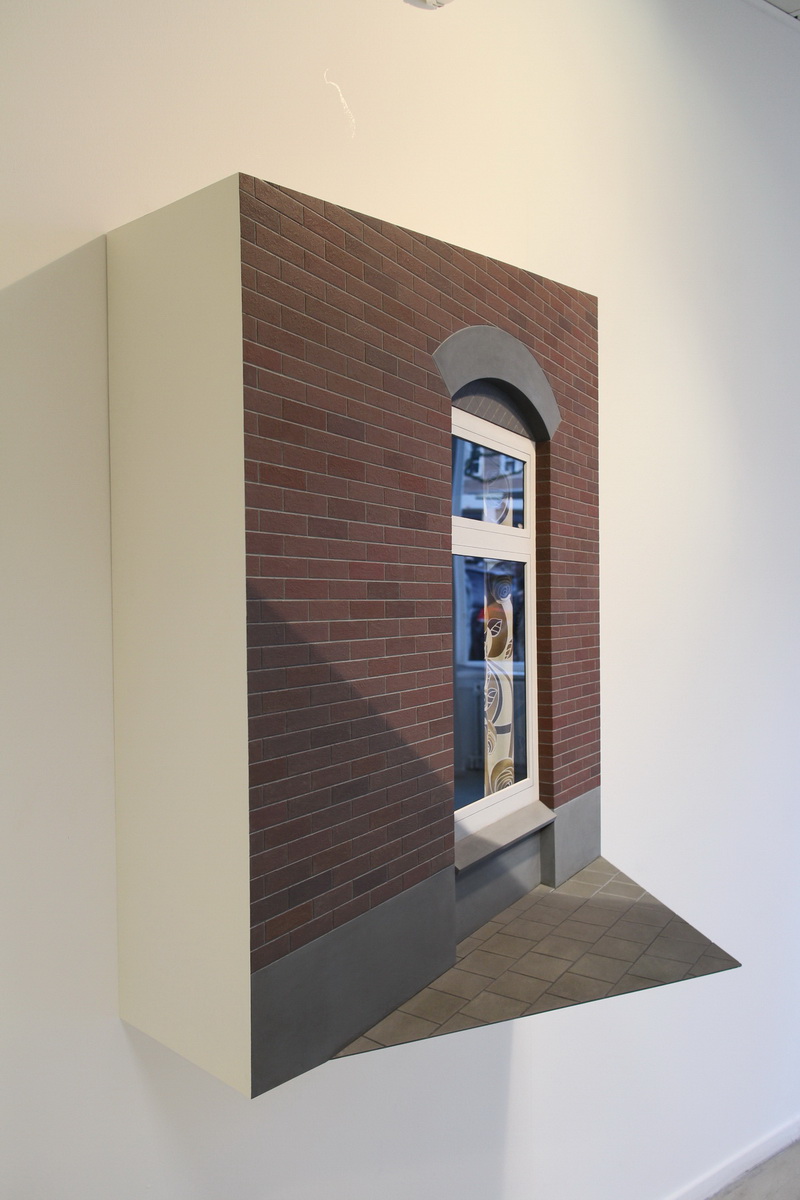 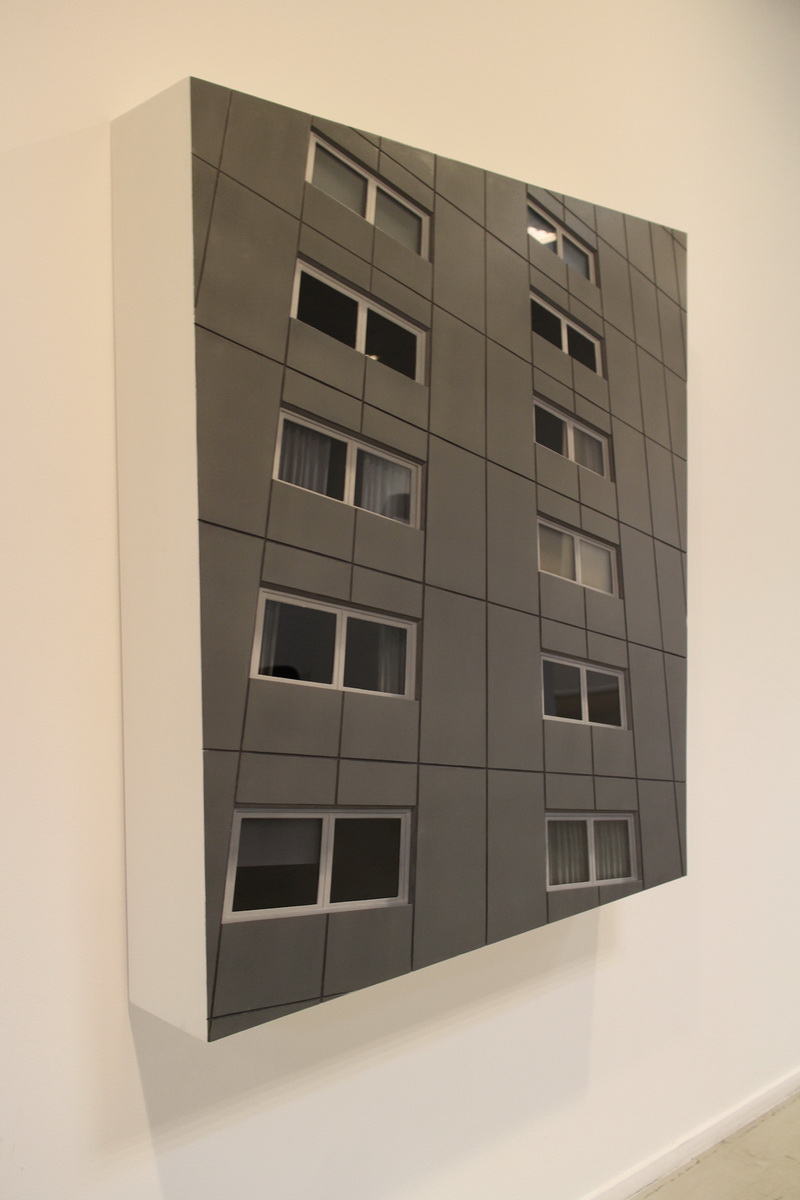 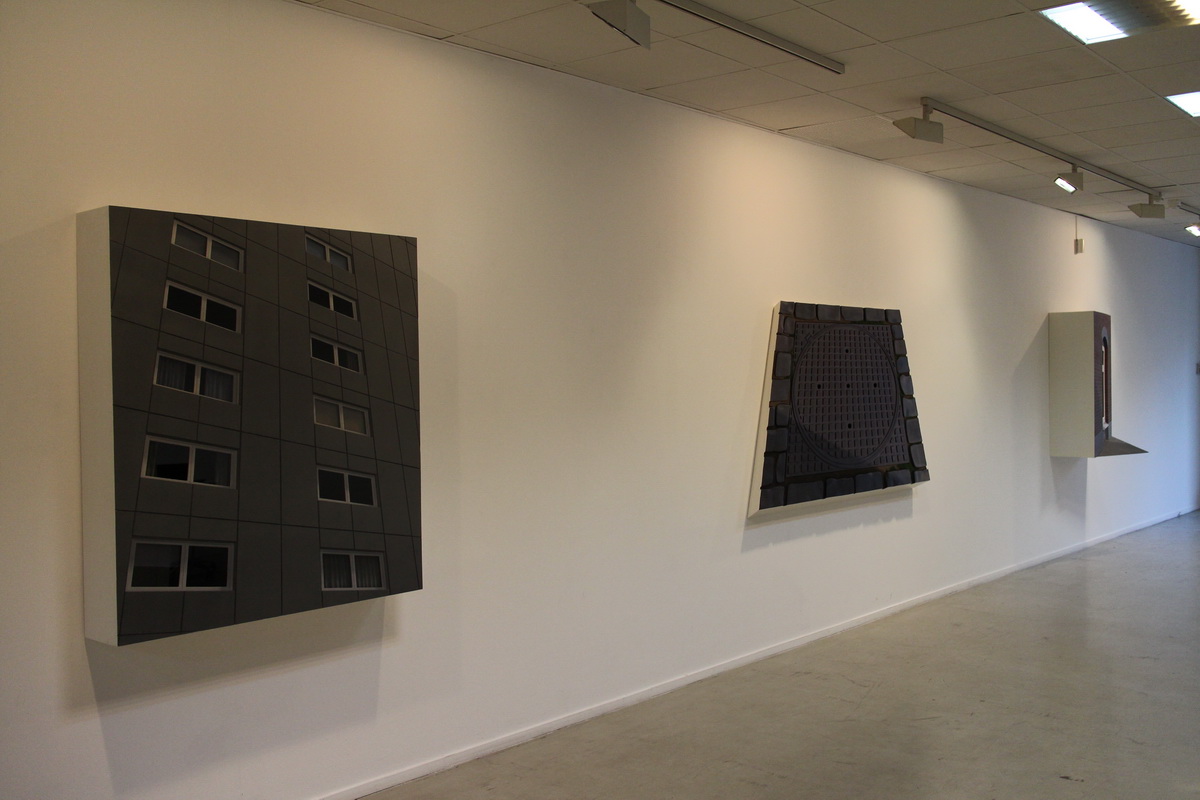 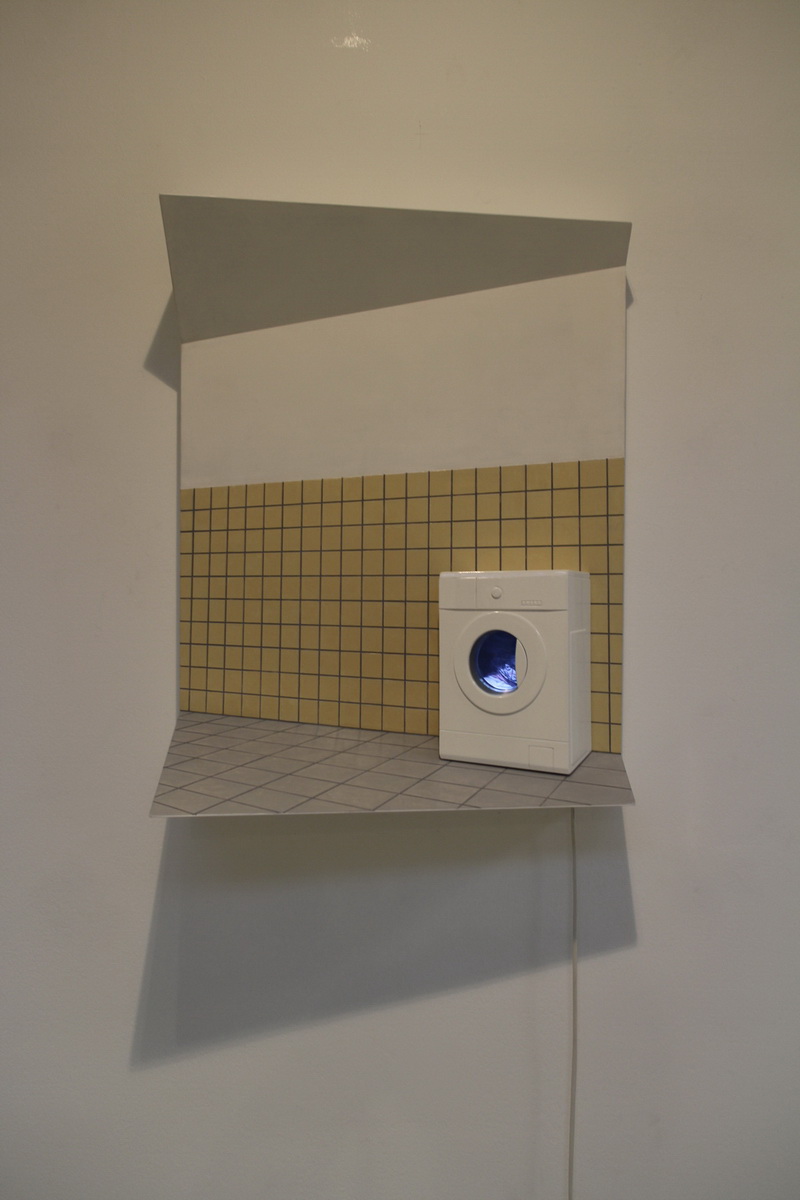 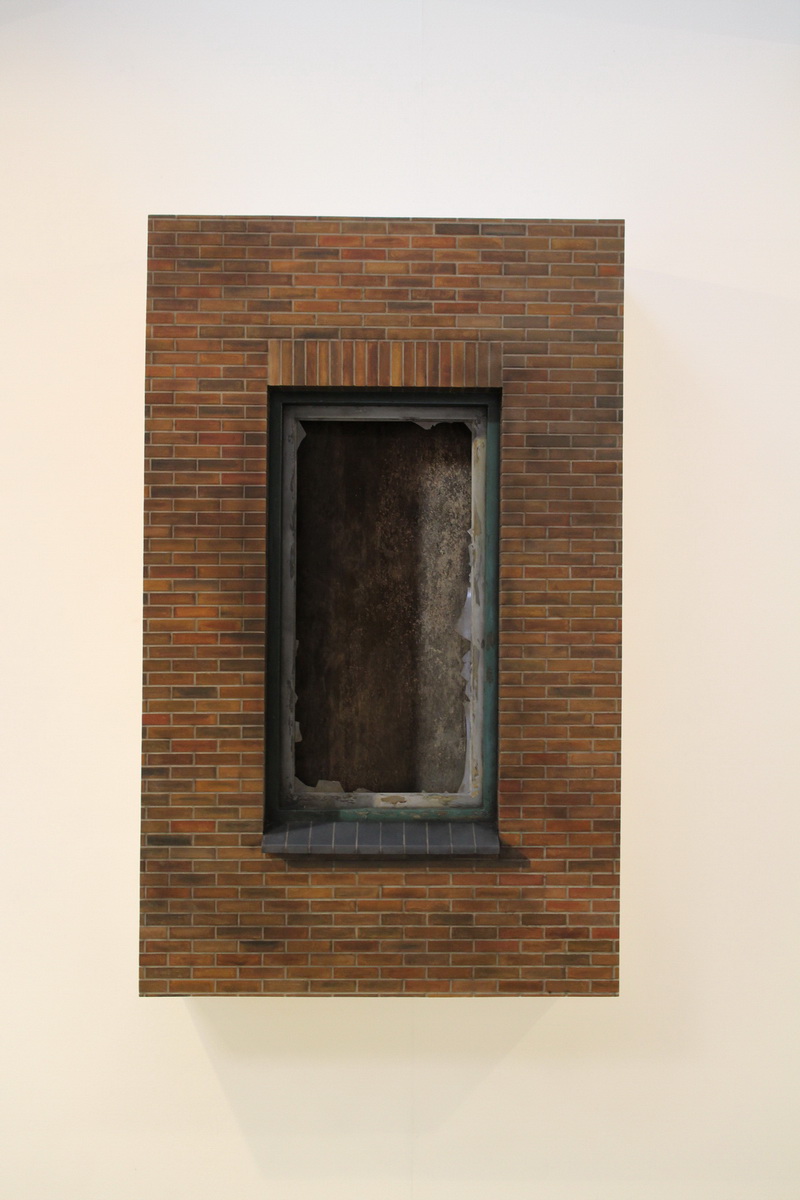