One of the main events of this year’s POW! WOW! Hawaii was the release of a POW! WOW! 2104 Featured Artists Series of limited edition prints by the 1xRun, as well as the opening of their popup show along with the Pangeaseed organization. This event took place the 14th of April at Loft In Space / Fresh Cafe in Kaka’ako area of Honolulu. With most of the participating artists creating murals in the main event, many of the editions were naturally signed in Hawaii, only few days before the official opening and their releases. The exhibition included 40+ print releases from established artists like Dave Kinsey, Augustine Kofie, Dabs Myla, Cyrcle., etc, to young, emerging, and local Hawaiian artists.

The other part of the opening was the organized by Pangeaseed organisation who’s goal is “raising public awareness and education surrounding the conservation and preservation of sharks and other marine species through collaboration with members of the art, science, and environmental activist communities.” For this show they prepared their previously released print editions by artists such as Jeff Soto, Tatiana Suarez, Greg “Craola” Simkins, etc, as well as a custom vinyl show of their Sametan figure designed by Tokyo-based vinyl toy designer Cometdebris. The main idea of the collaboration between 1xRun x Pangeaseed x PowWow Hawaii, was to give visitors and fans a chance to own an affordable artwork by their favorite participating artists, as well as raise the awareness of the ongoing problems regarding the preservation of Hawaii’s rich and unique ocean life. 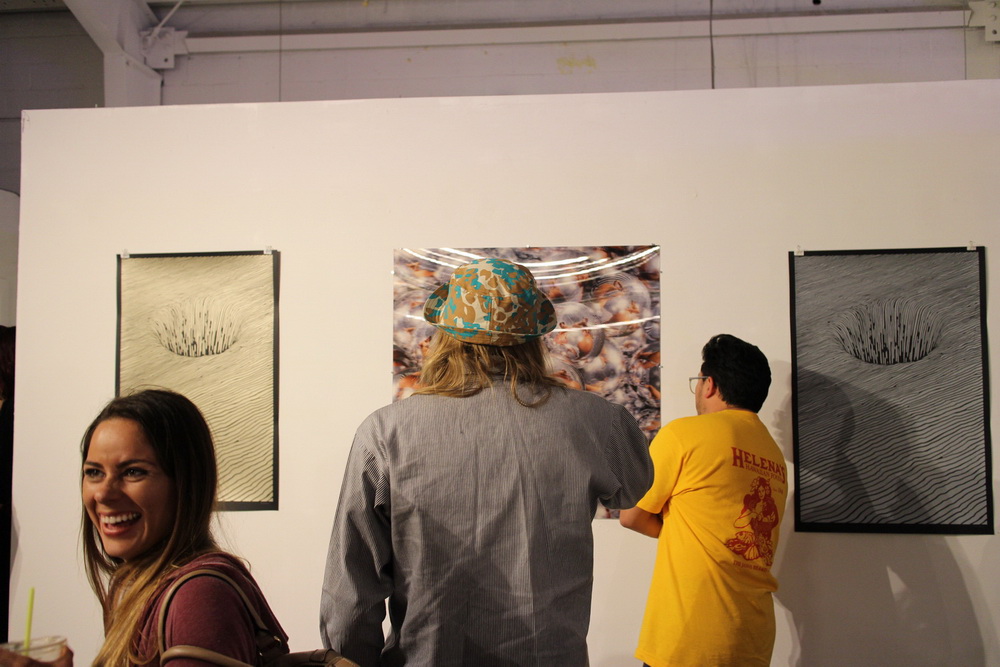 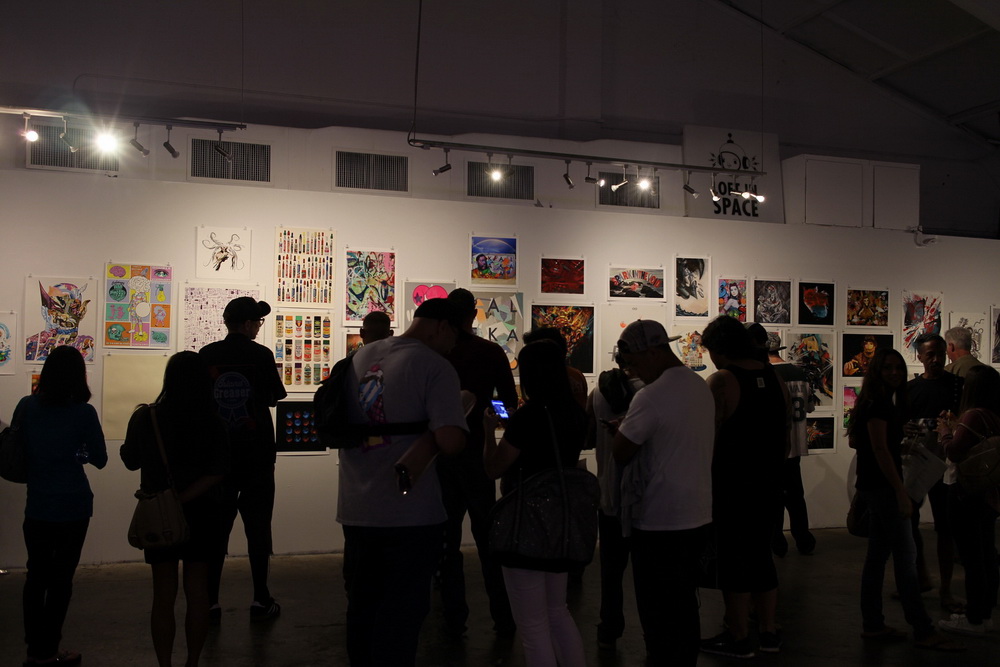 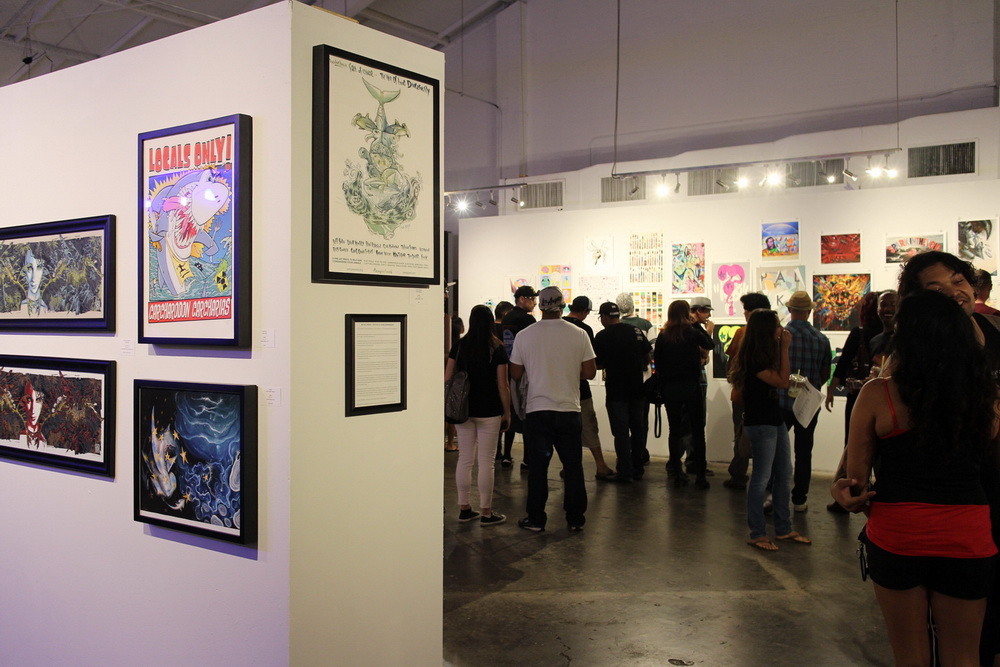 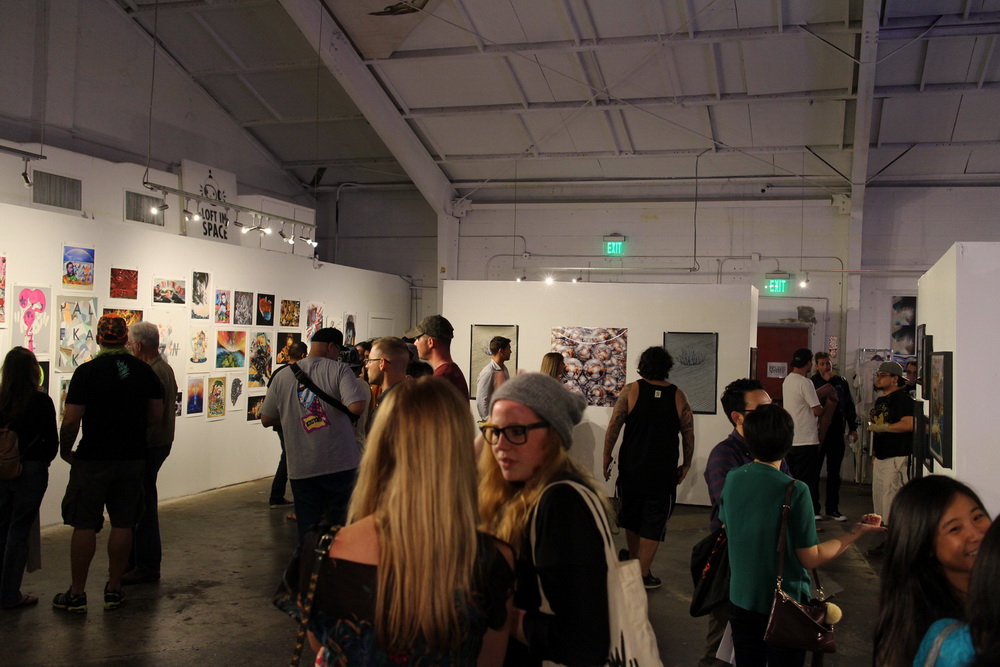 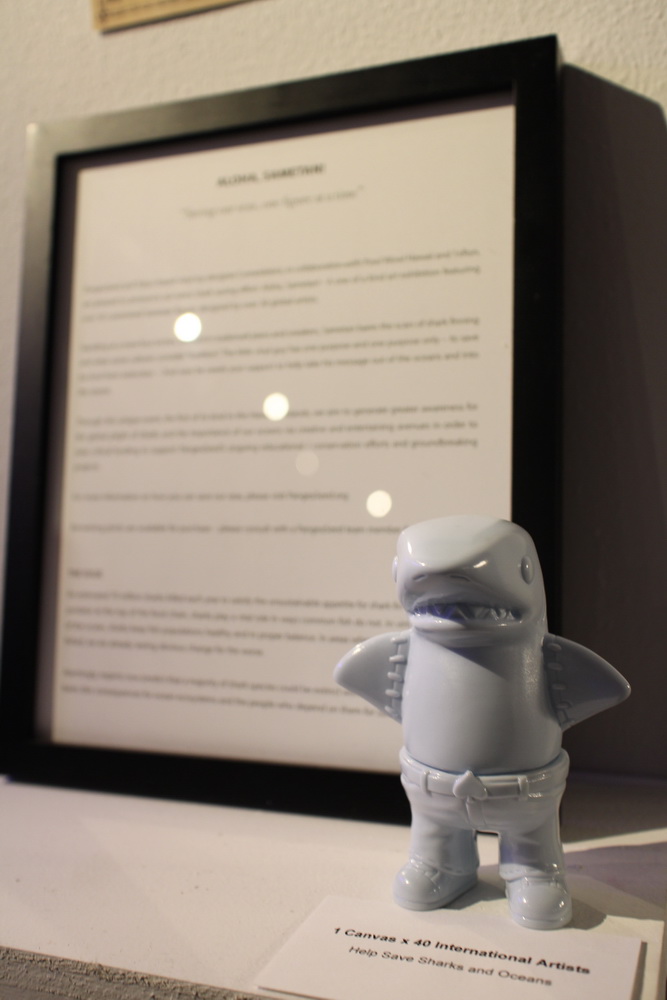 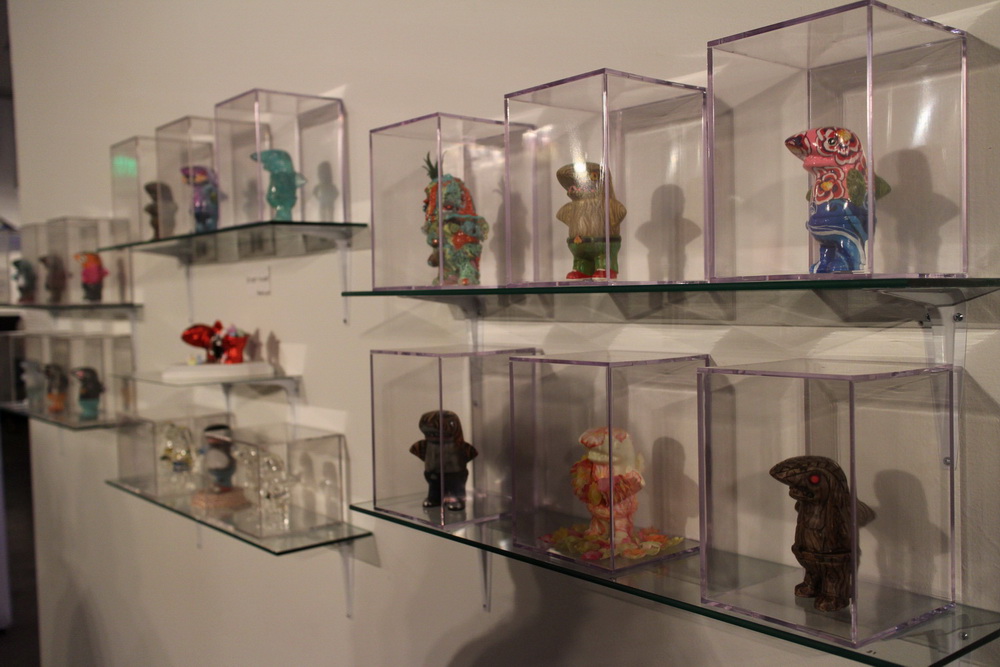 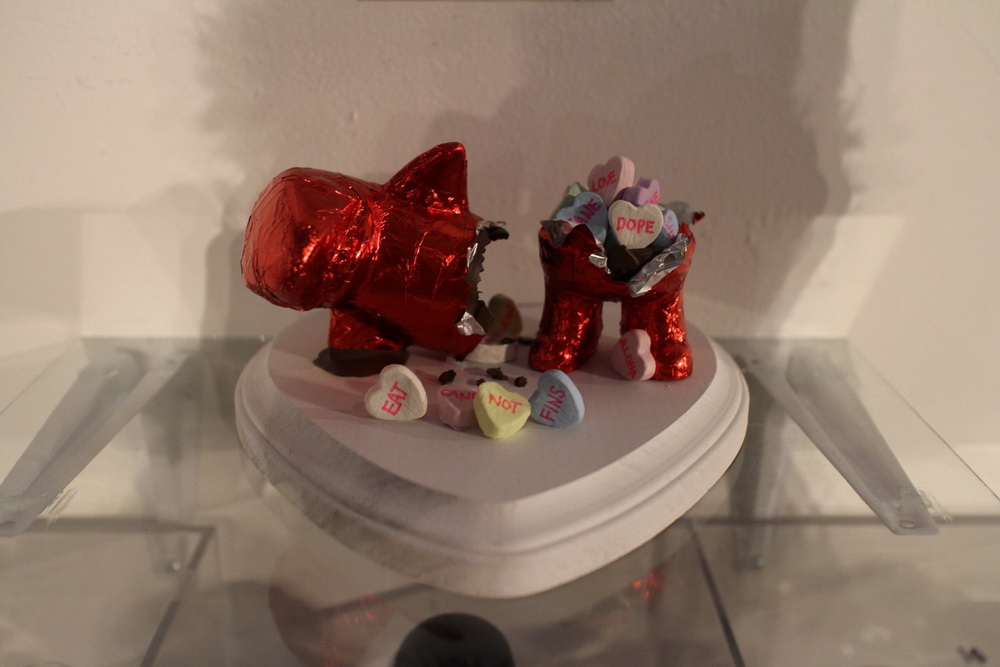 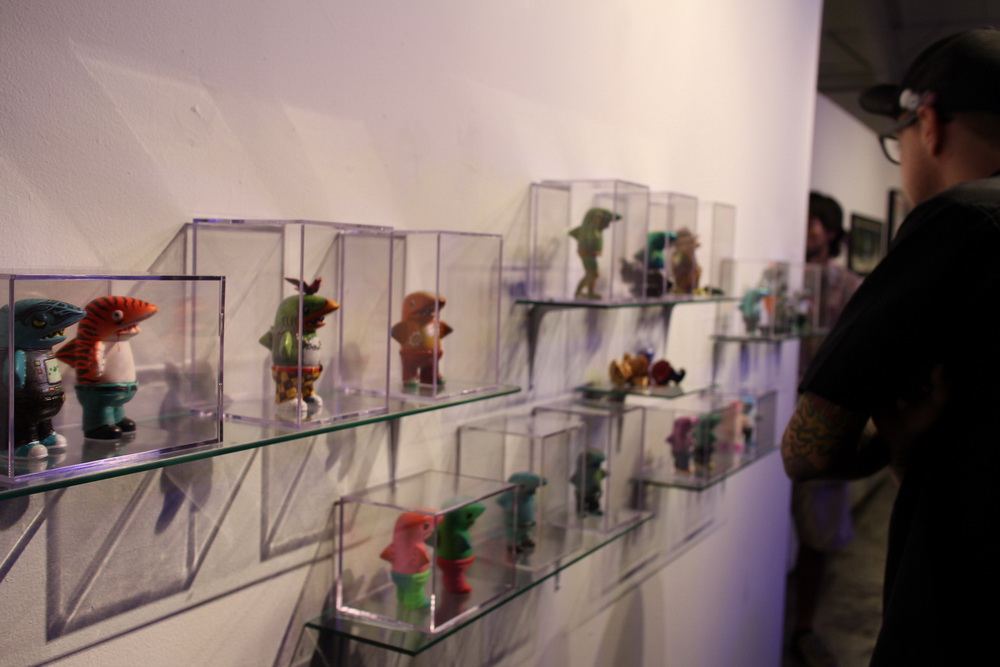