AM just received several exclusive images of the works Ernest Zacharevic made for his solo show opening at Montana Gallery in Barcelona on the 21st of March. Rock, Paper, Scissors! is the first European solo show for the young Lithuanian artist and is already getting a lot of international attention. Living in Malaysia for the last couple of years, Zacharevic recently introduced his fine art works in the country with a big solo show Art is Rubish (covered) and is currently in Europe taking part in Project M (covered) as well as working on his show in Barcelona. Along with opening the show, Ernest created couple of recognizable murals around the city and worked on an edition of hand finished prints that will be released later on. 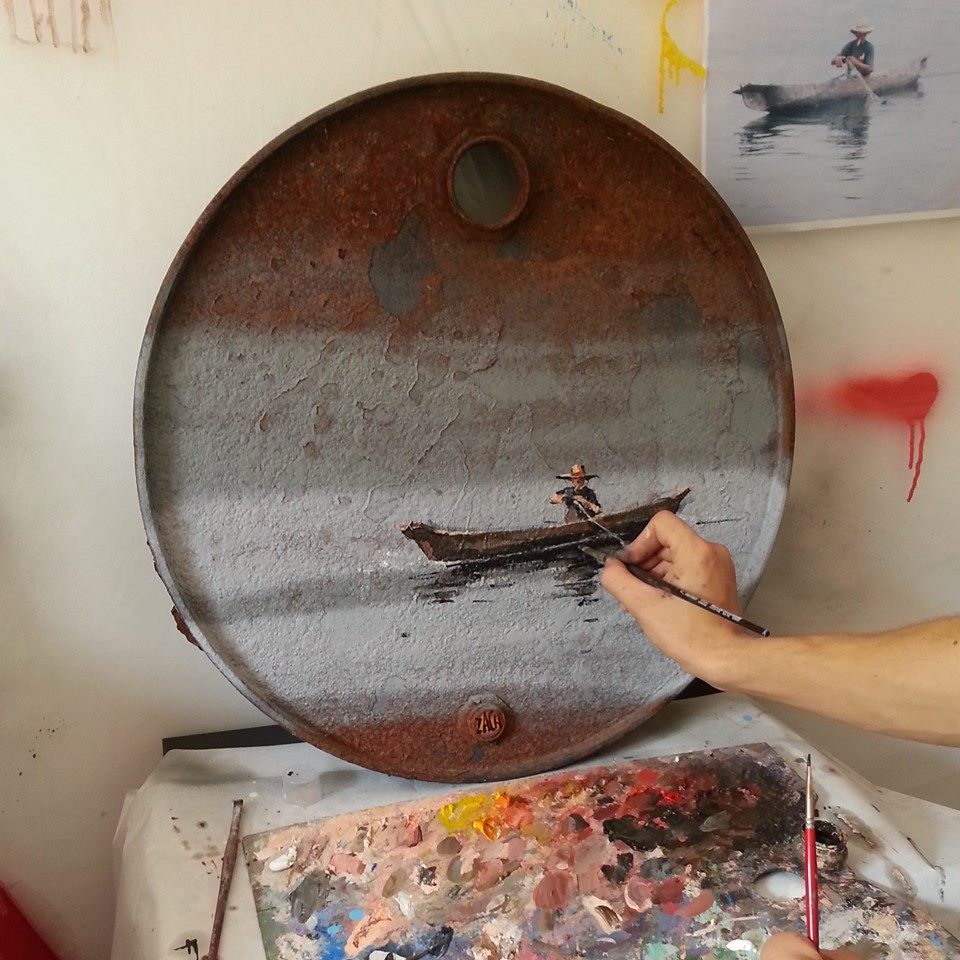 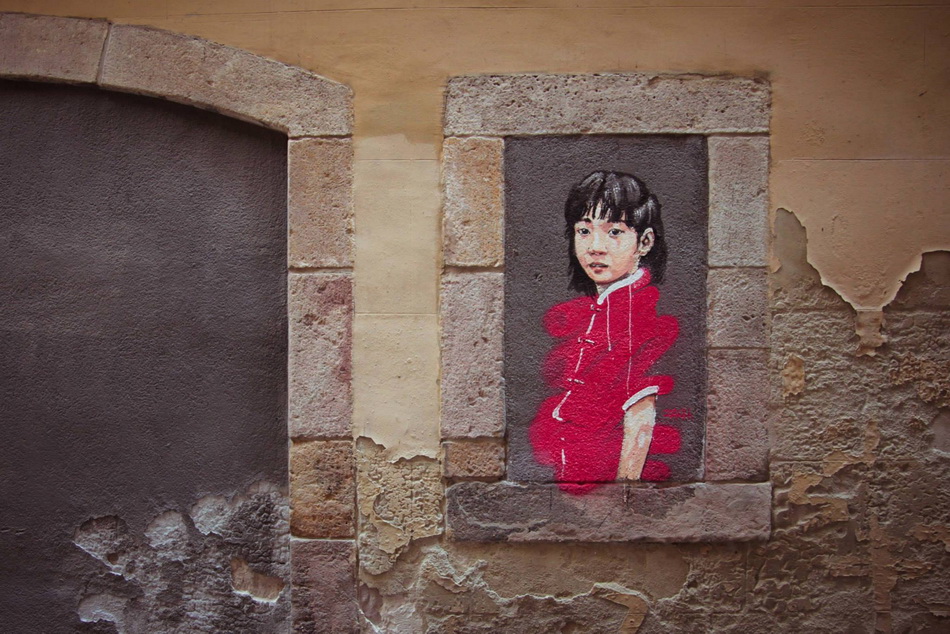 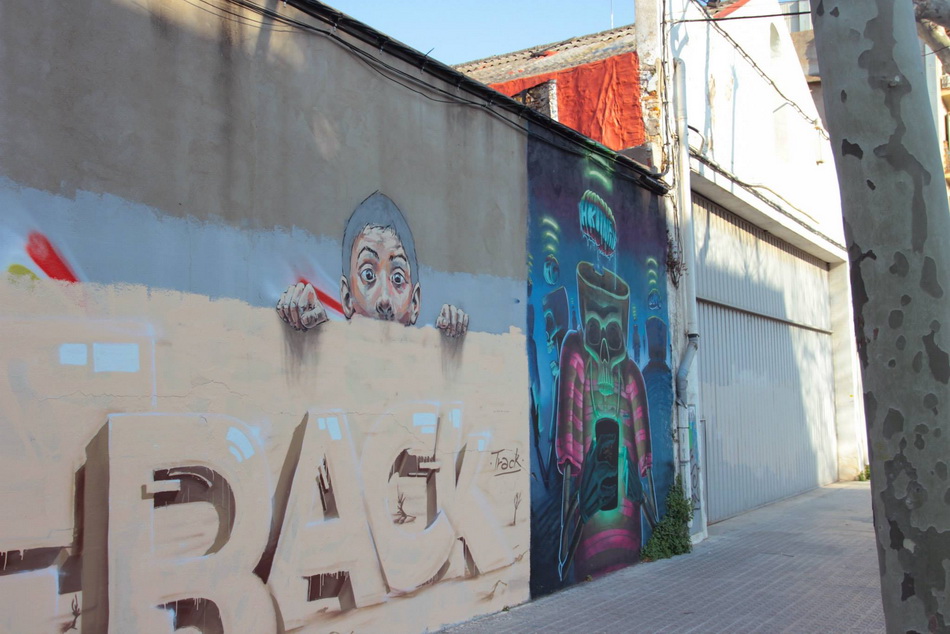 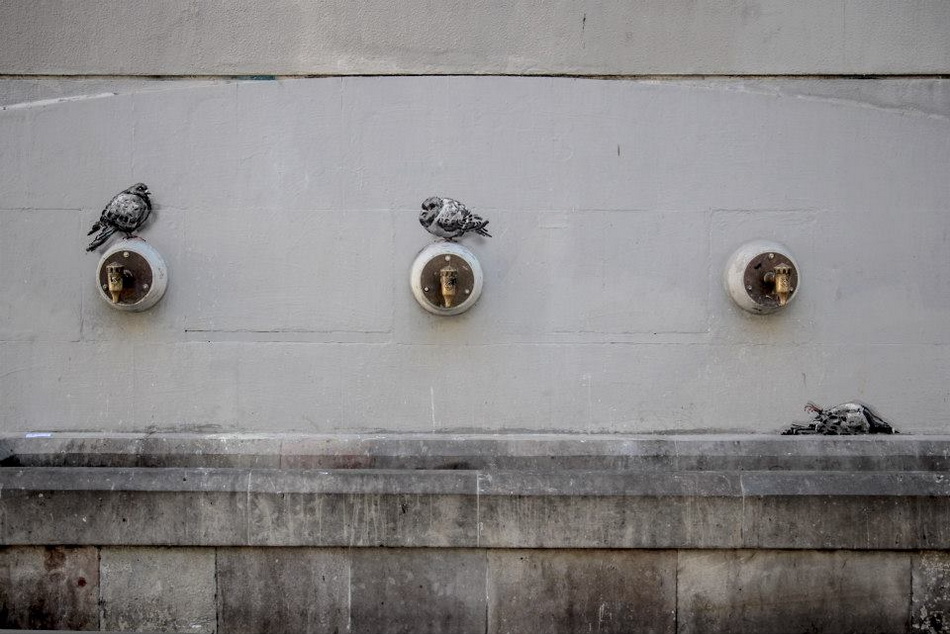 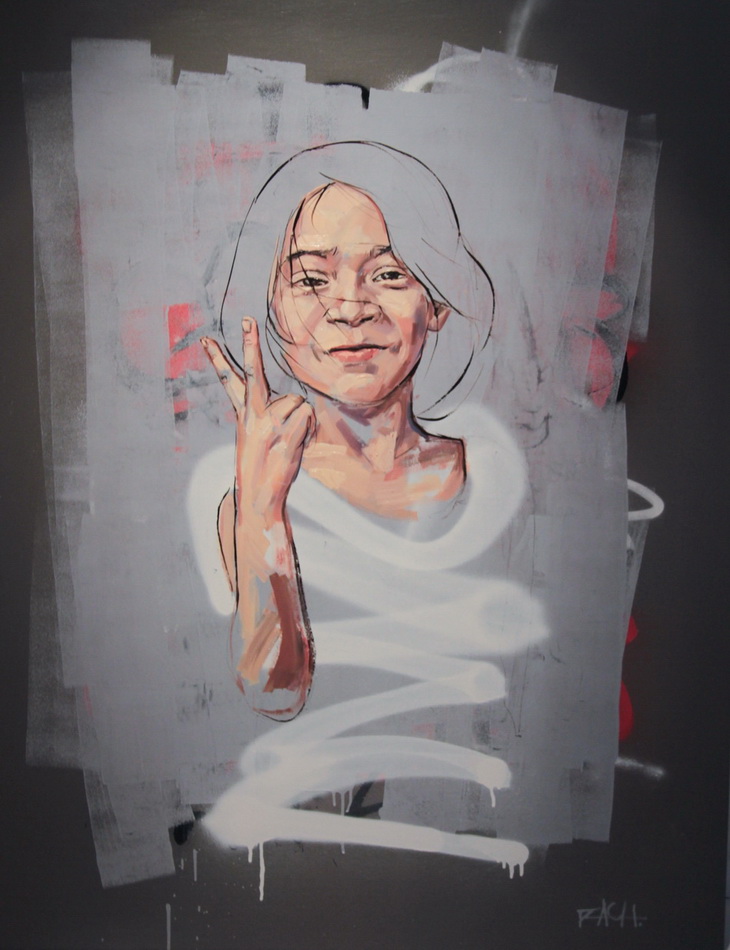 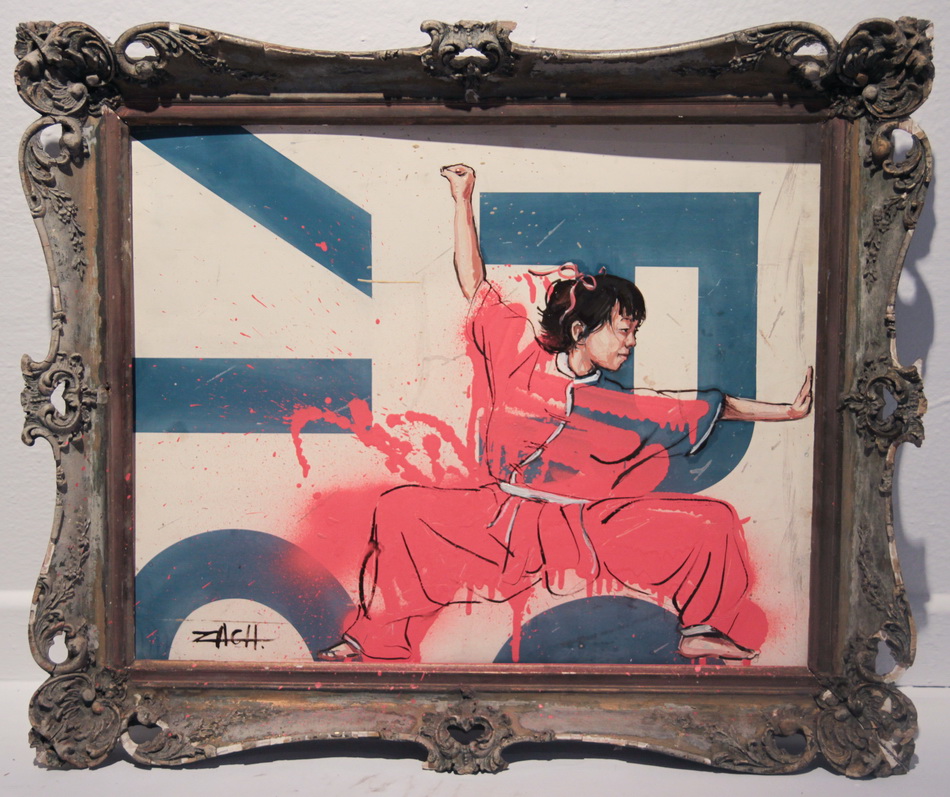 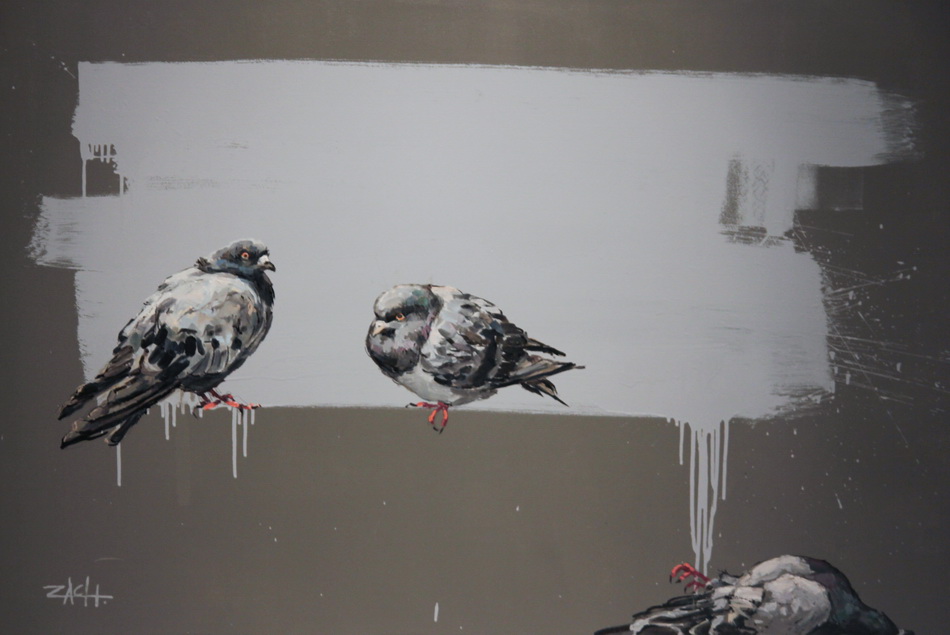 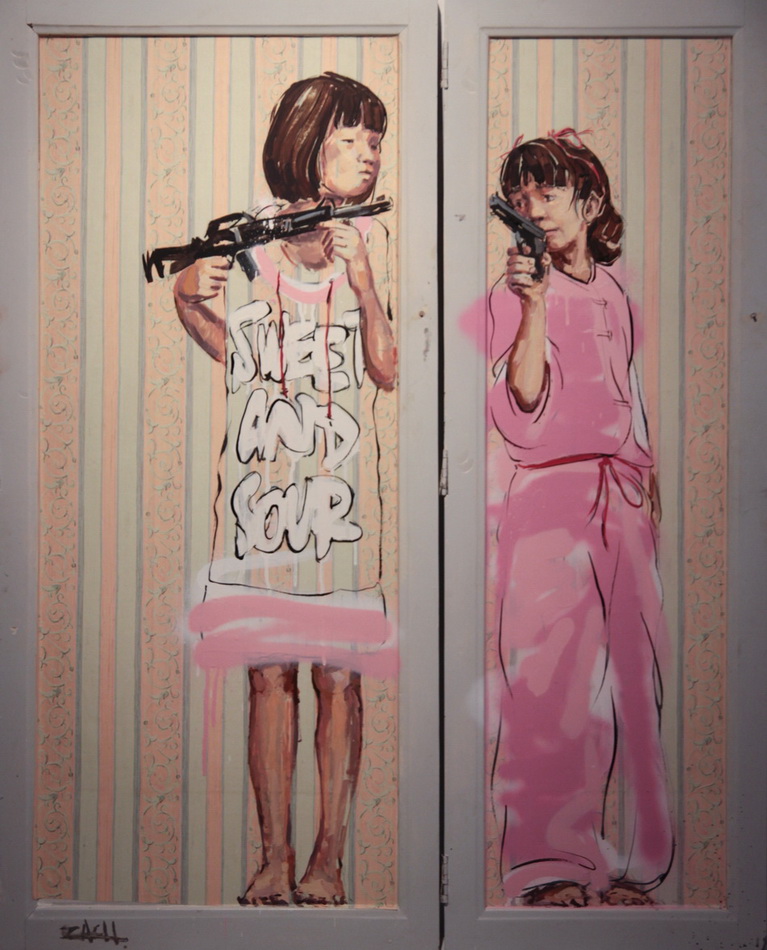