It’s May and AM is on the second leg of its back to back Art Fair tour between Frieze Week in NYC (covered) and Art Basel Week in Hong Kong. In its second year after a takeover and changing its moniker to Art HK to Art Basel Hong Kong, this massive showcase has now officially evolved into the quintessential art fair for all of Asia. Drawing blue-chip galleries from all over the globe, ABHK brought the ever growing world of art to the doorstep of one of the hottest and largest economies in the world. Buyers descended onto the space ship like convention center during First Choice viewing, and millions of dollars exchanged hands in minutes. Cornerstone Asian artists such as Ai Weiwei, Yue Min Jun, Takashi Murakami (pictured above), Yayoi Kusama and Yoshitomo Nara were sold alongside Western perennials such as Neo Rauch, Ed Ruscha, KAWS and Olafur Eliasson. Check out a first look as we ran through the fair below. 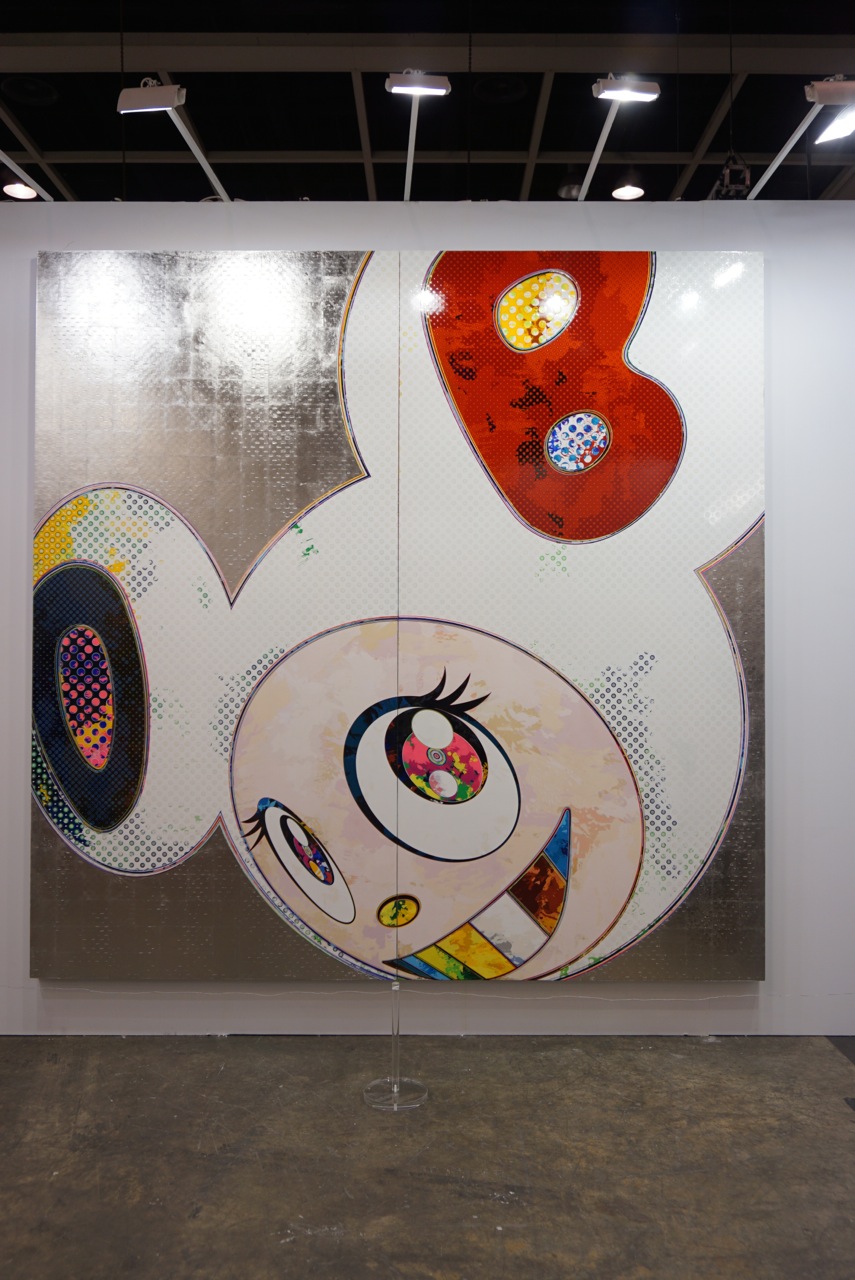 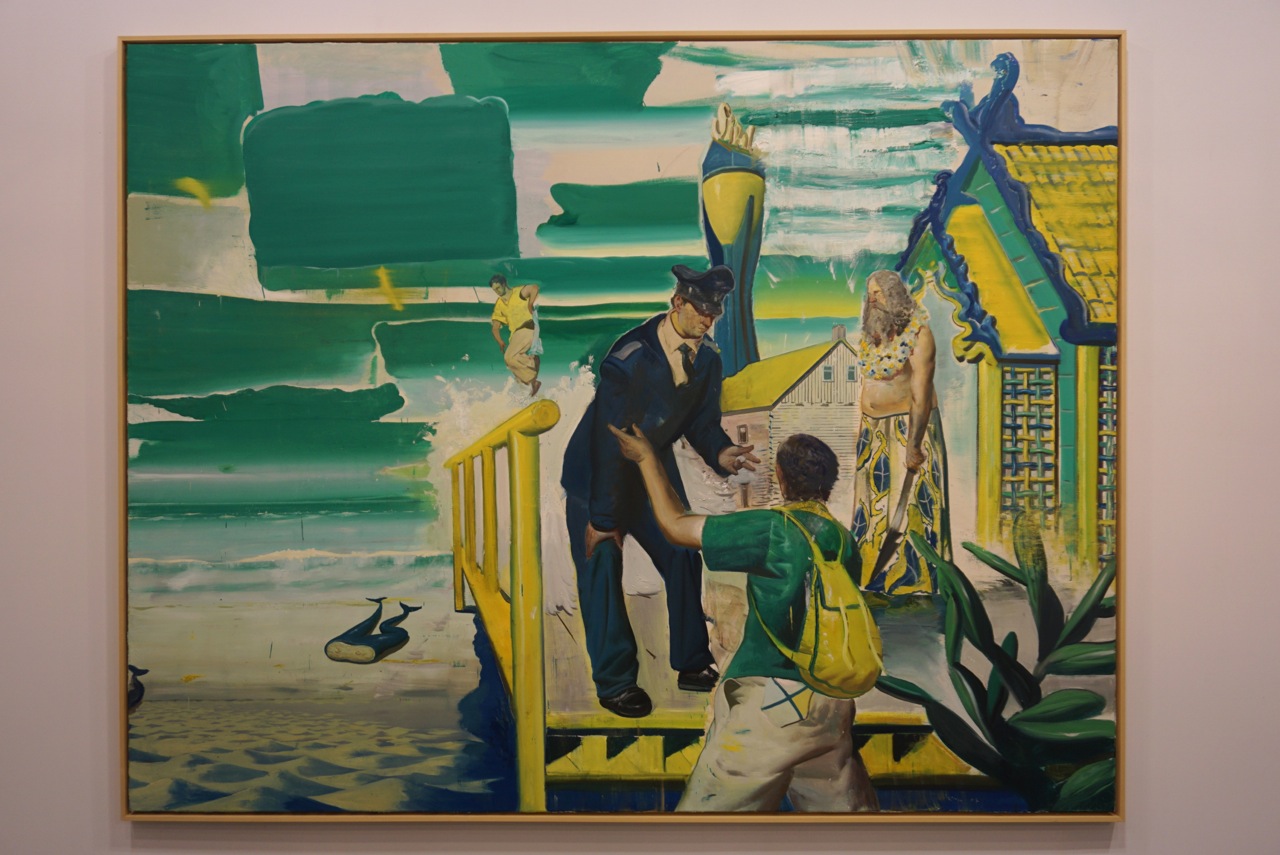 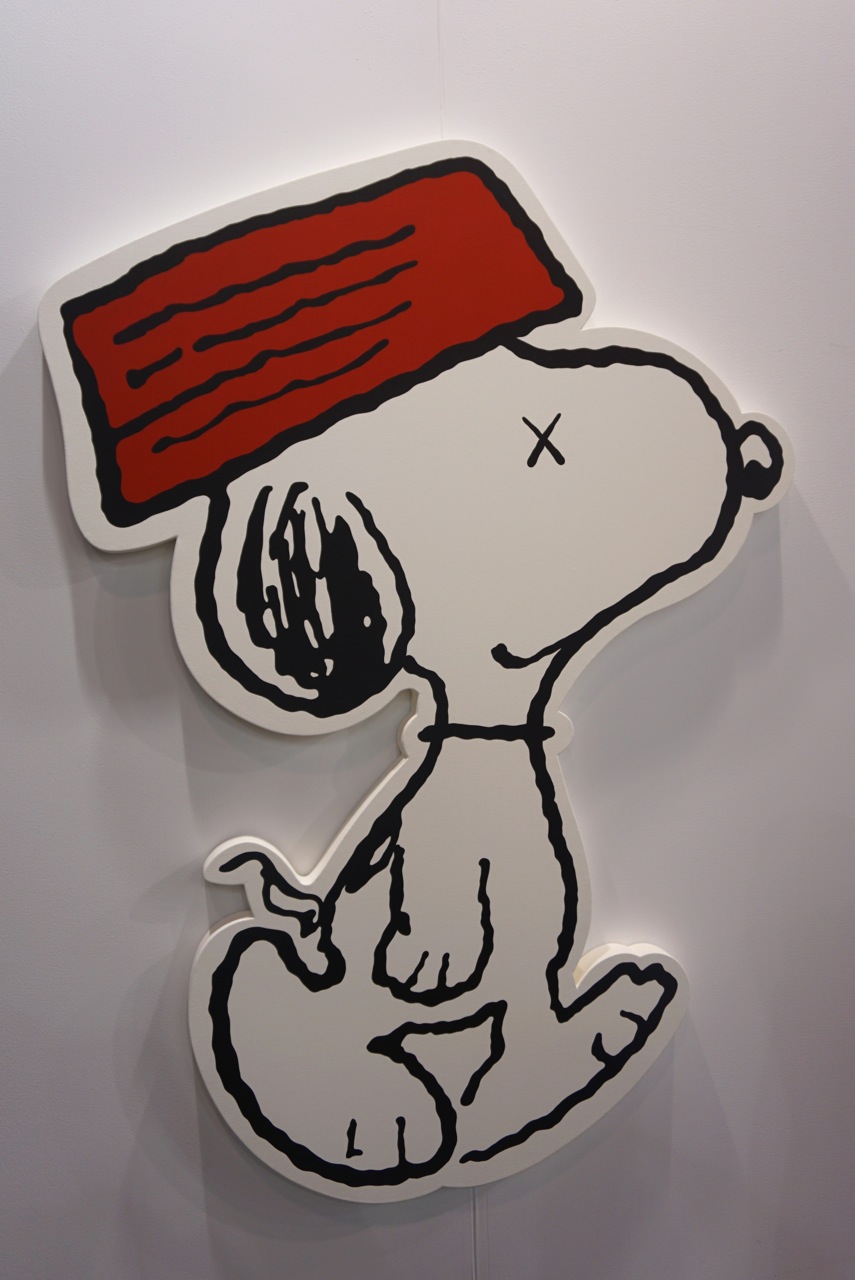 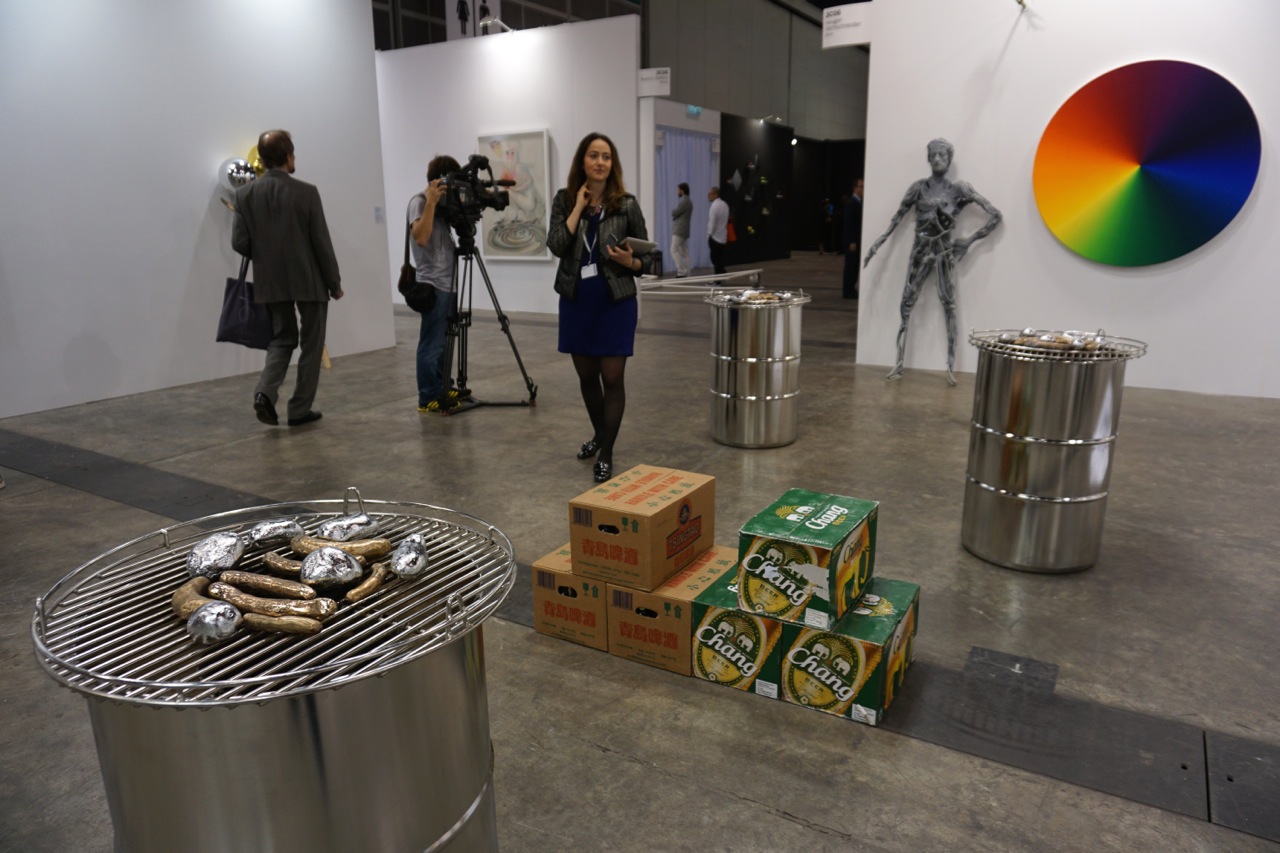 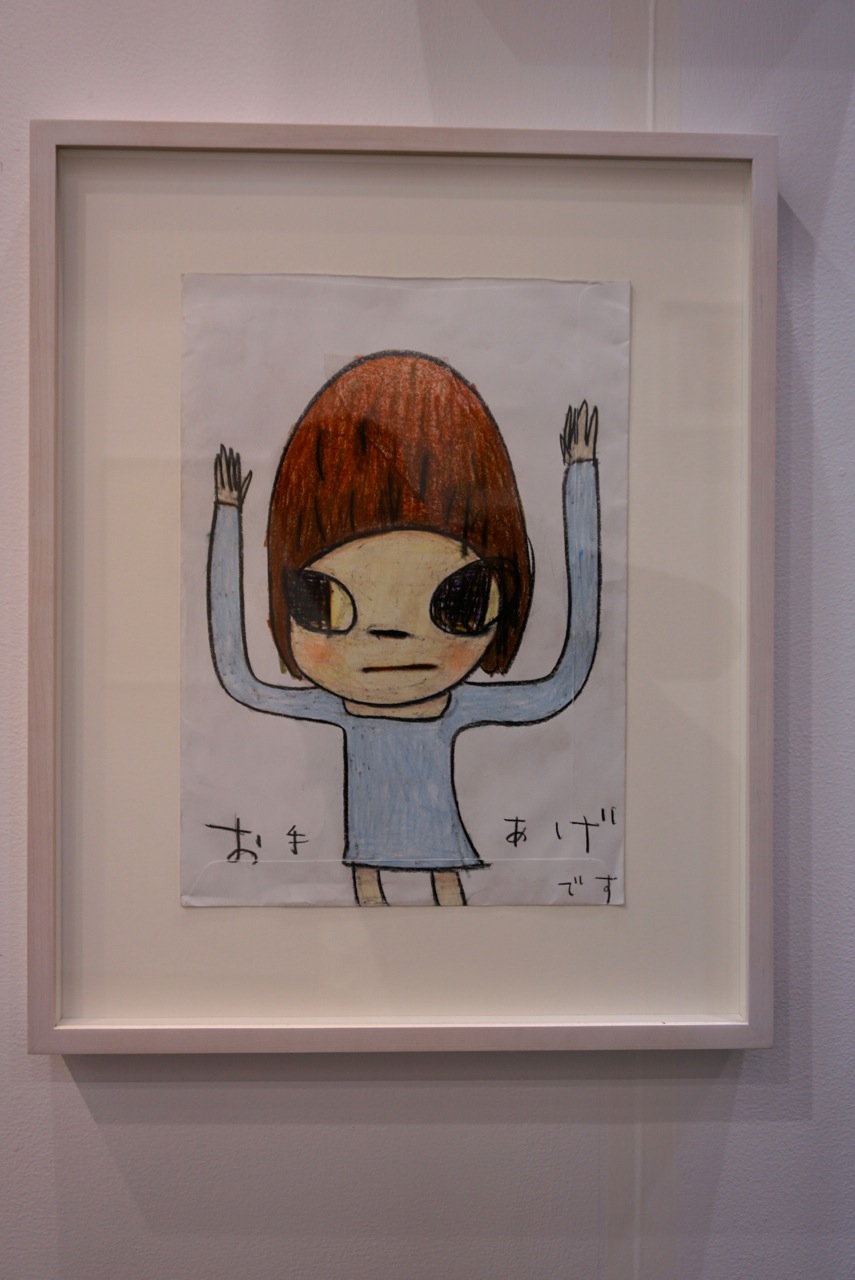 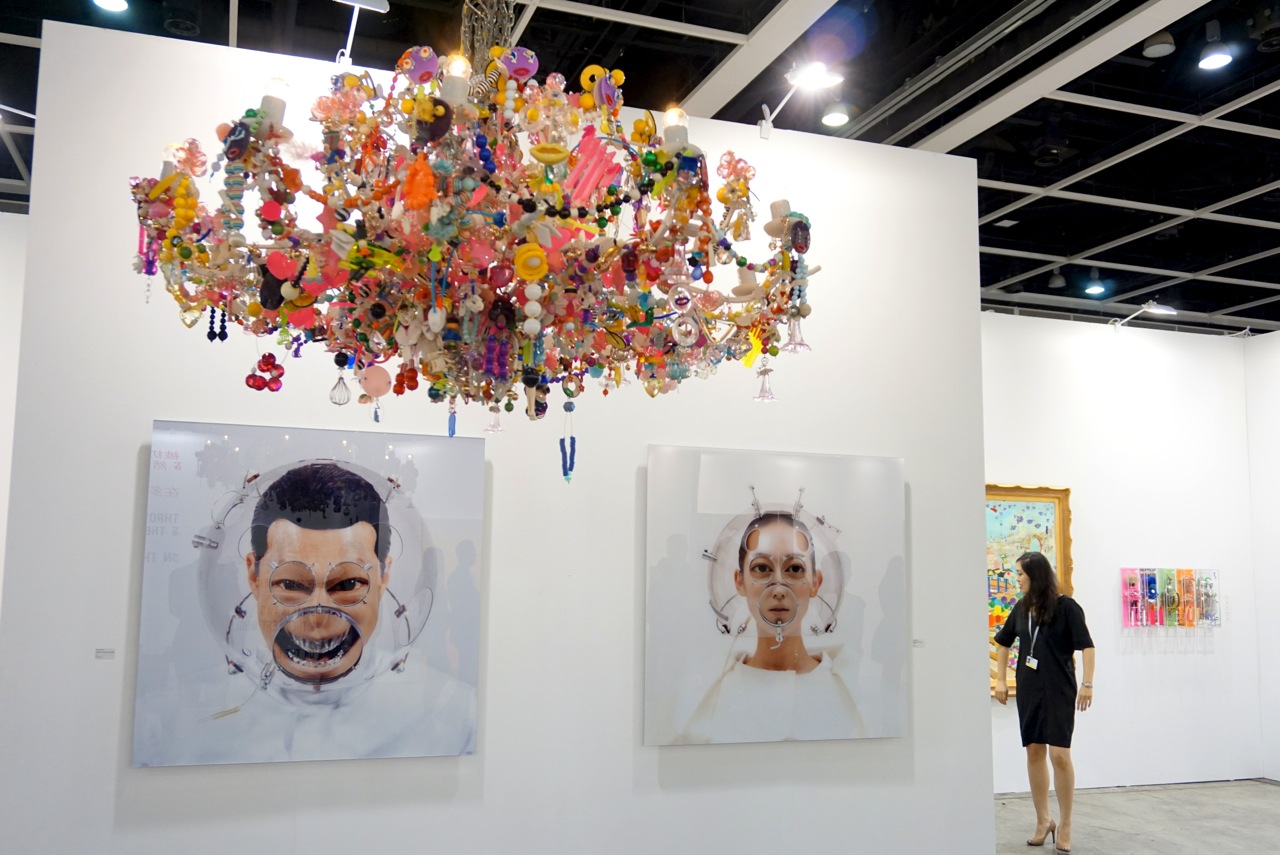 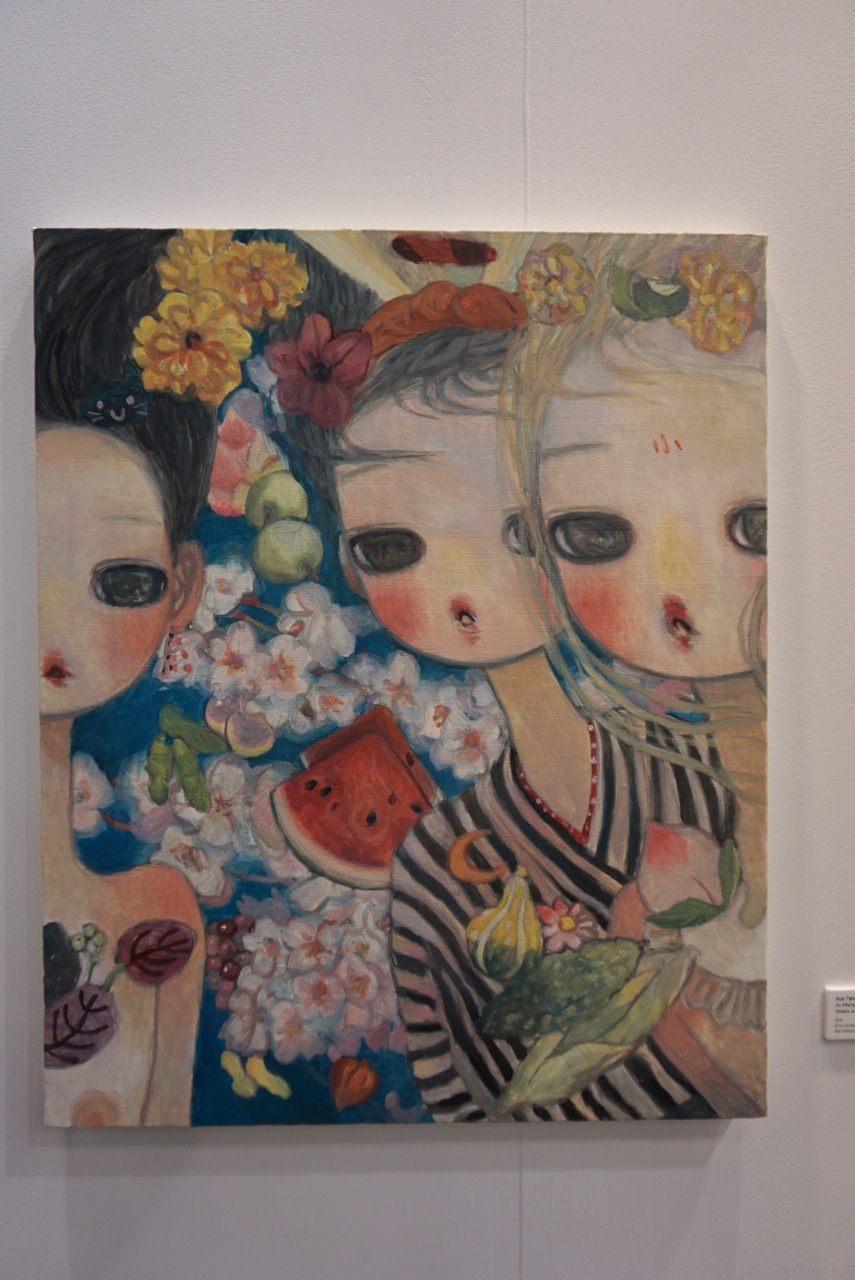 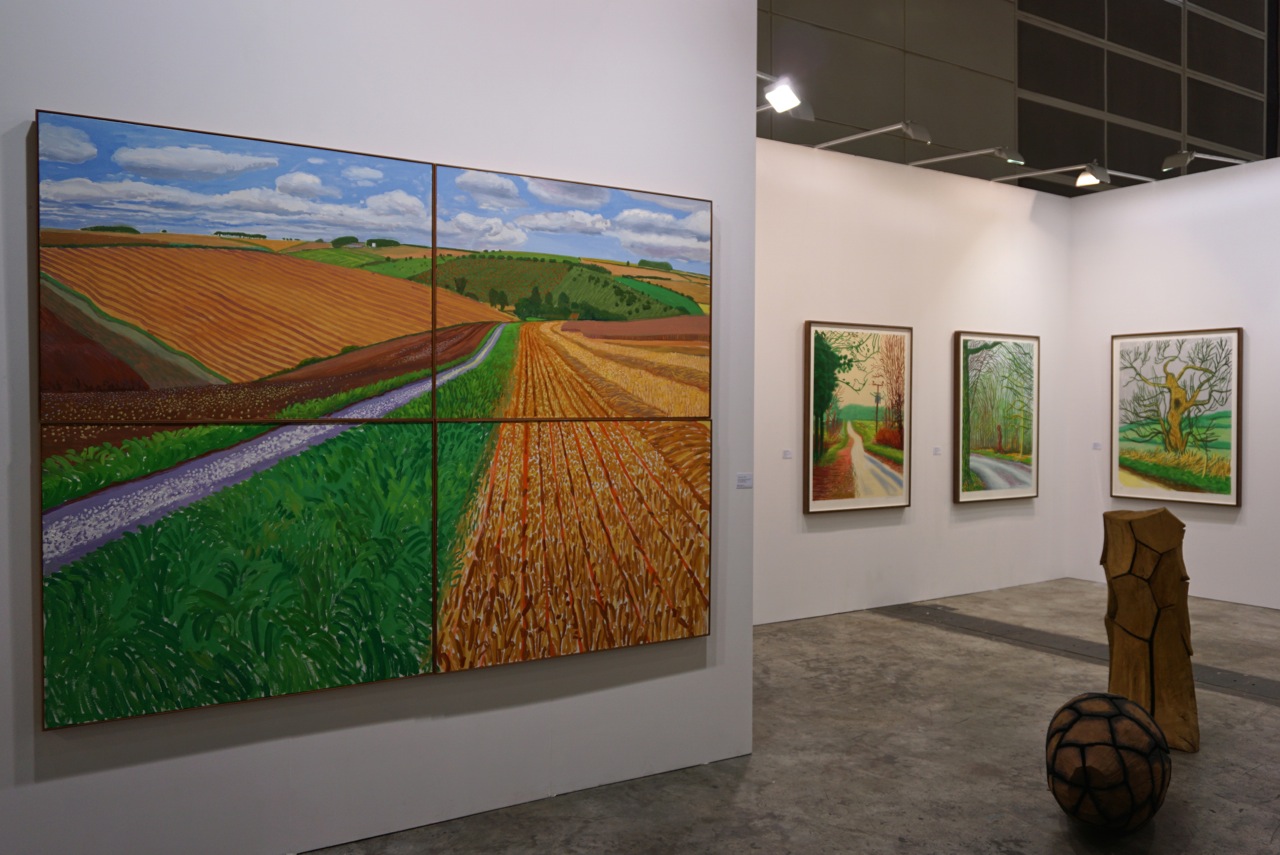