German publisher Taschen is soon releasing the first comprehensive monograph on Ai Weiwei’s life and work. The conceptual multidisciplinary artist’s work exceeds the limitations and borders of the art world. He has become equally, if not even more known as a social media phenomenon, and his political activism became a symbol of free expression in his native China. With this release, Taschen gives us a comprehensive view of the artist’s life and work, made in close collaboration with the artist himself, on site in his studio through a direct access to his own archives.

The book includes previously unseen images, from photos taken during Ai’s time in New York to production shots of large installations in the workshop and pictures from his studio, as well as essays, statements derived from interviews, and other texts conducted especially for this publication. Coming in two limited editions, this 724 pages hardcover book comes wrapped in a digitally printed silk scarf which reproduces a detail of Straight, Ai Weiwei’s 2008 work, a reference to the Sichuan earthquake of 2008, as well as full page cut out chapter openers designed by the artist. The editions include “regular” edition of 1,000 copies, and the art edition of only 100 copies, coming with a 105kg heavy marble book stand sculpture specially designed by the artist for this release. 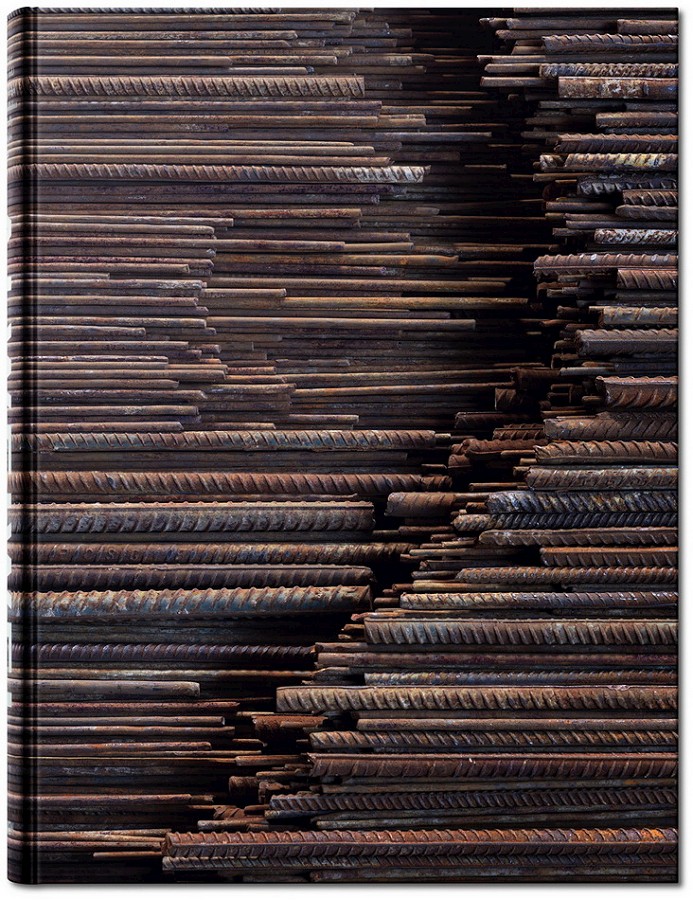 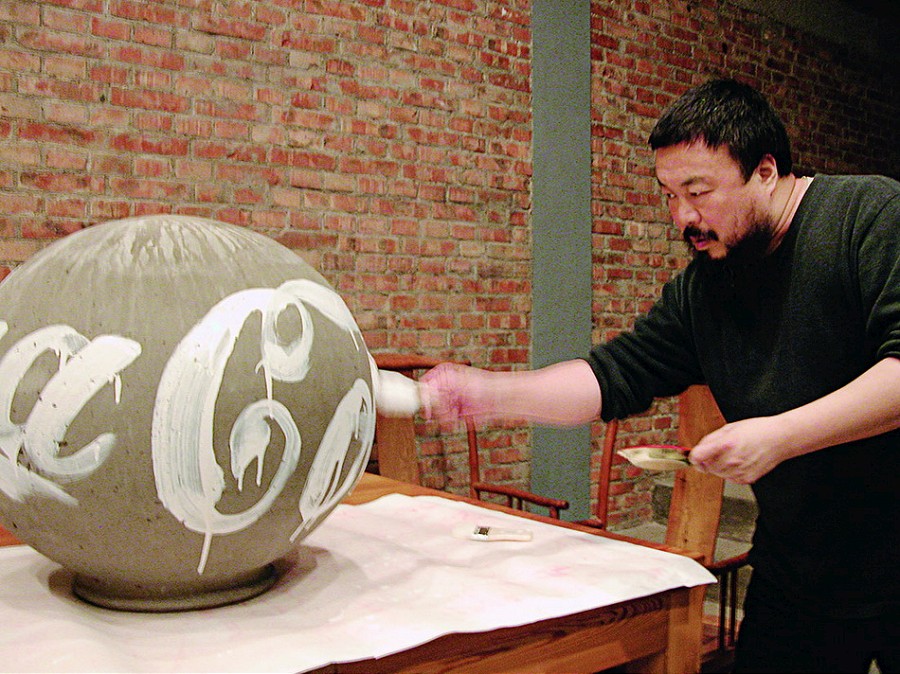 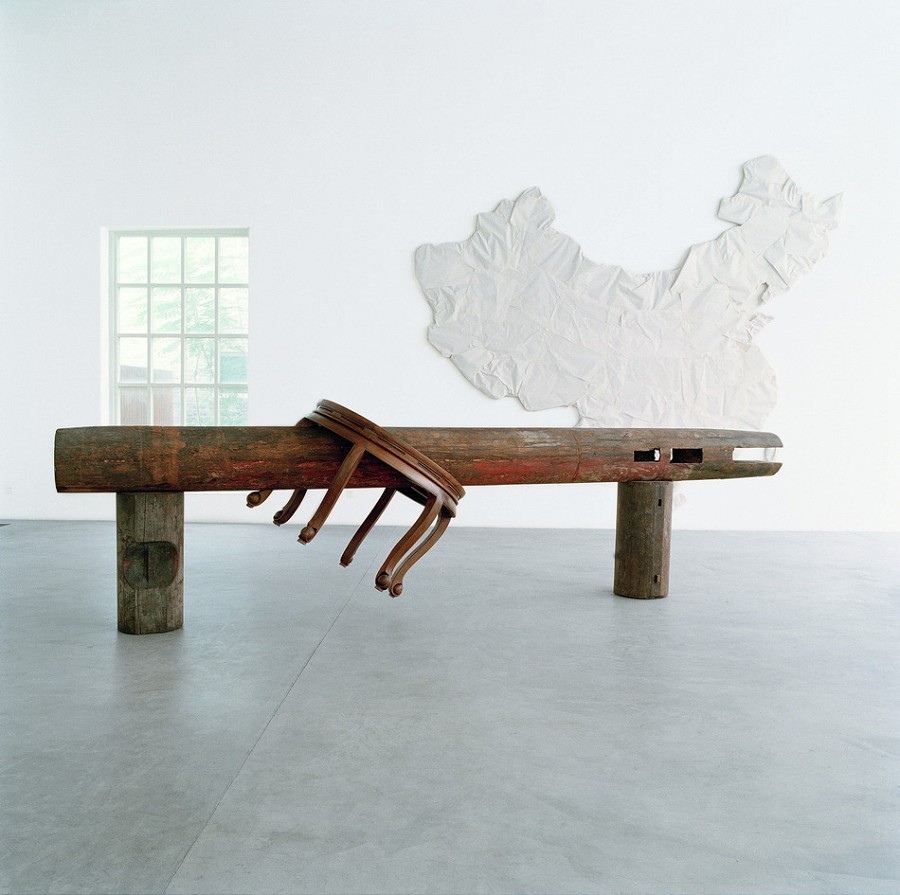 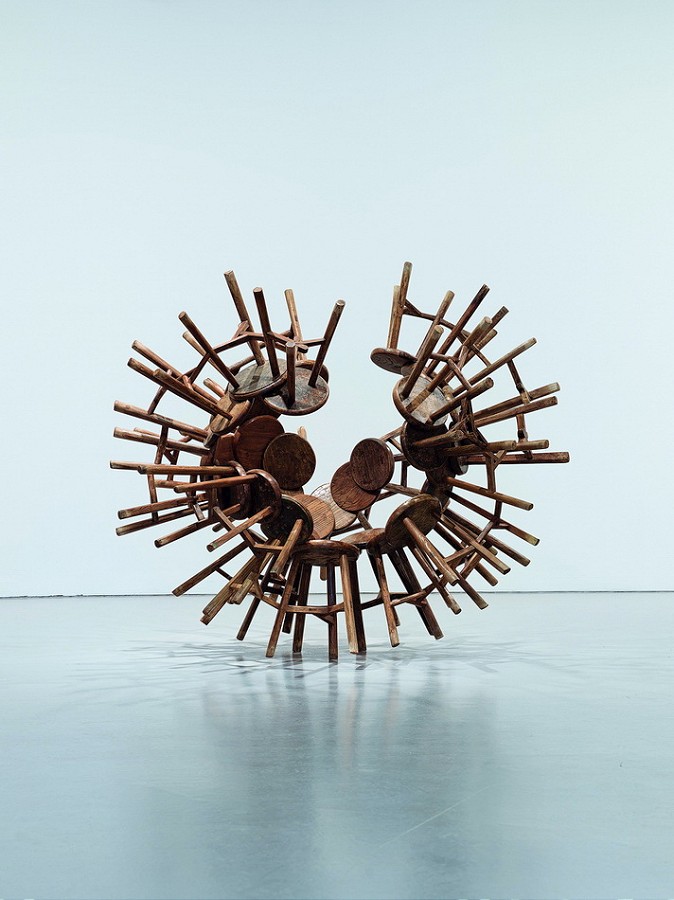