Spanish artist Pejac (featured), recently created this fantastic new outdoor piece in his hometown of Santander in Spain. More of an intervention than just a painting, this piece is called Wallcanvas and was created as a tribute to Lucio Fontana and his cut-off paintings.

In the same manner that the infamous Italian artist was creating cuts in canvases, giving the material a mysterious sense of illusion and depth, the creative Barcelona-based street artist did something similar with the rough concrete wall. In order to achieve the full effect of straight gashes, the artist sanded the surface first. Than, using his familiar black and white palette, he painted this simple yet effective illusion of depth and perspective. By de-materializing the hard grey wall in the industrial part of the city, making it appeal soft and fragile, he once again showed his great ability to play with reality with minimal intervention.

For those interested in his art, Pejac is releasing his 1st limited edition hand finished silkscreen (covered), via Pejac.es on Wednesday May 28th at 6PM CET. 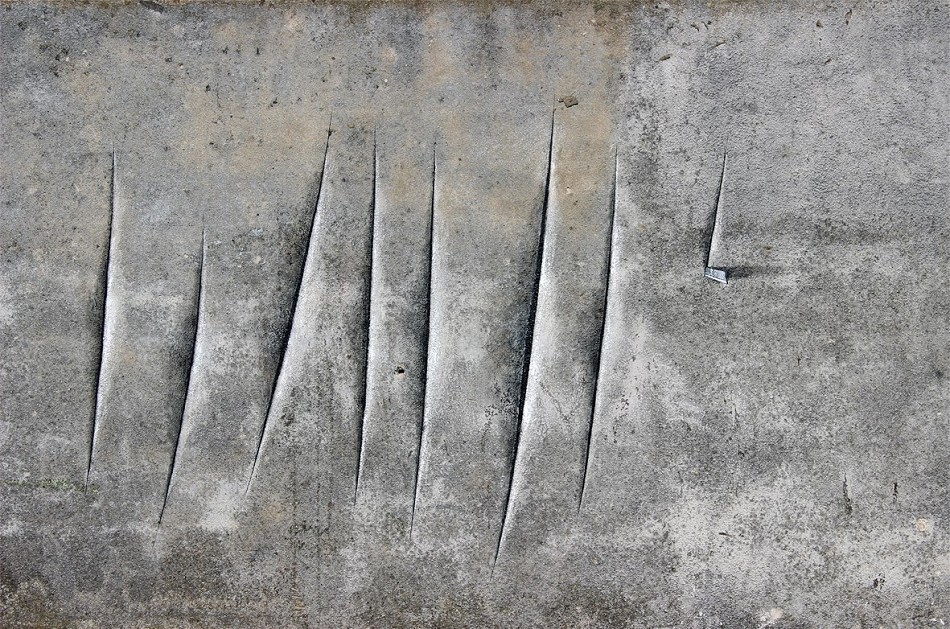 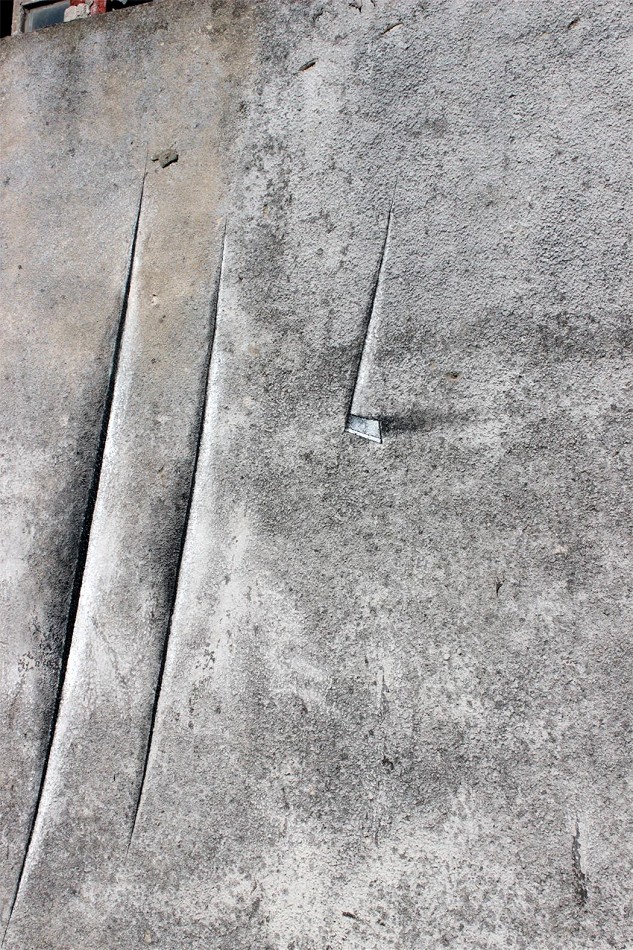 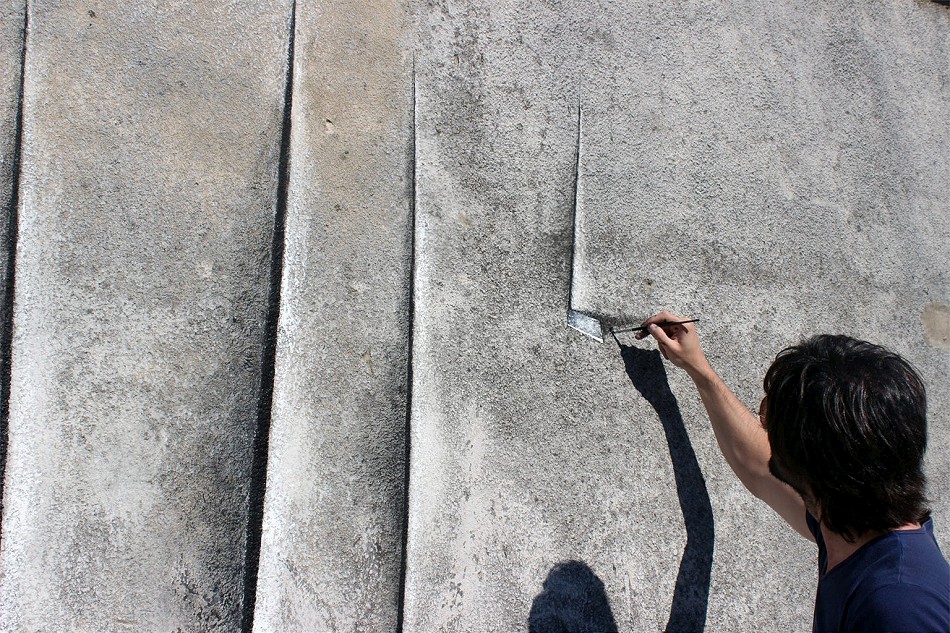 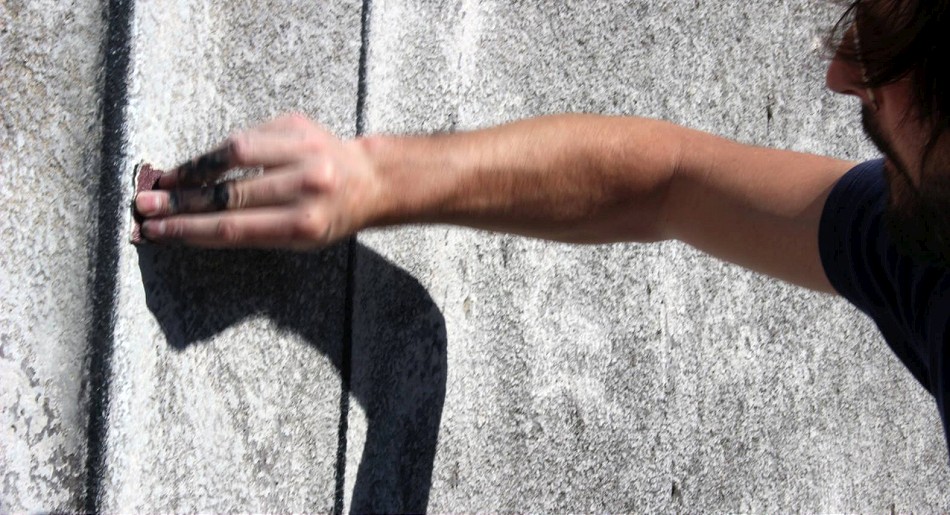 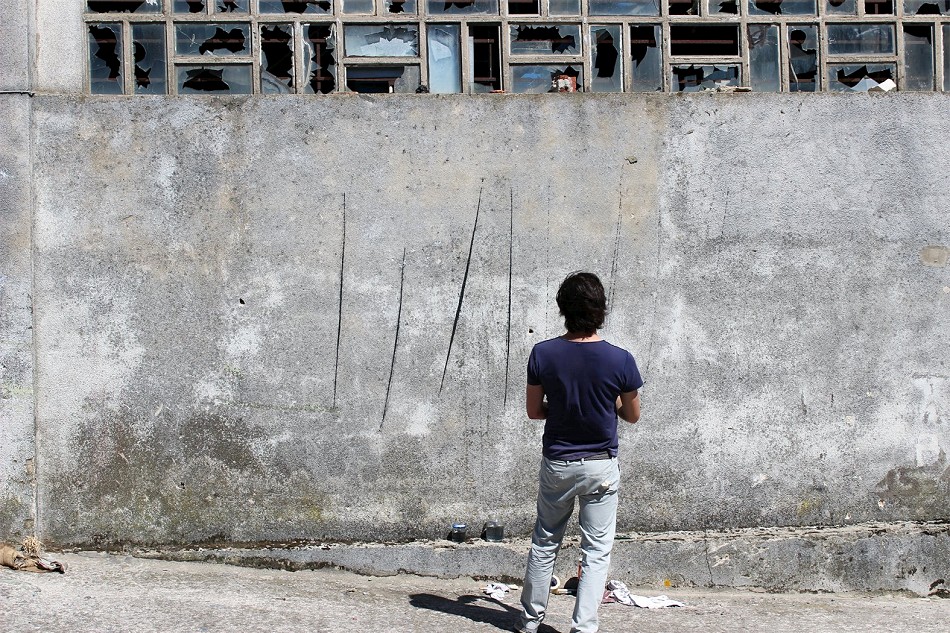