It’s time for another edition of our Streets World Roundup feature. First up is a new High Line billboard featuring the work of Ed Ruscha. The influential American artist joins many others before him who have had their art displayed on the high profile pedestrian walkway in New York City.

All photos via the artists or festivals unless source otherwise specified. 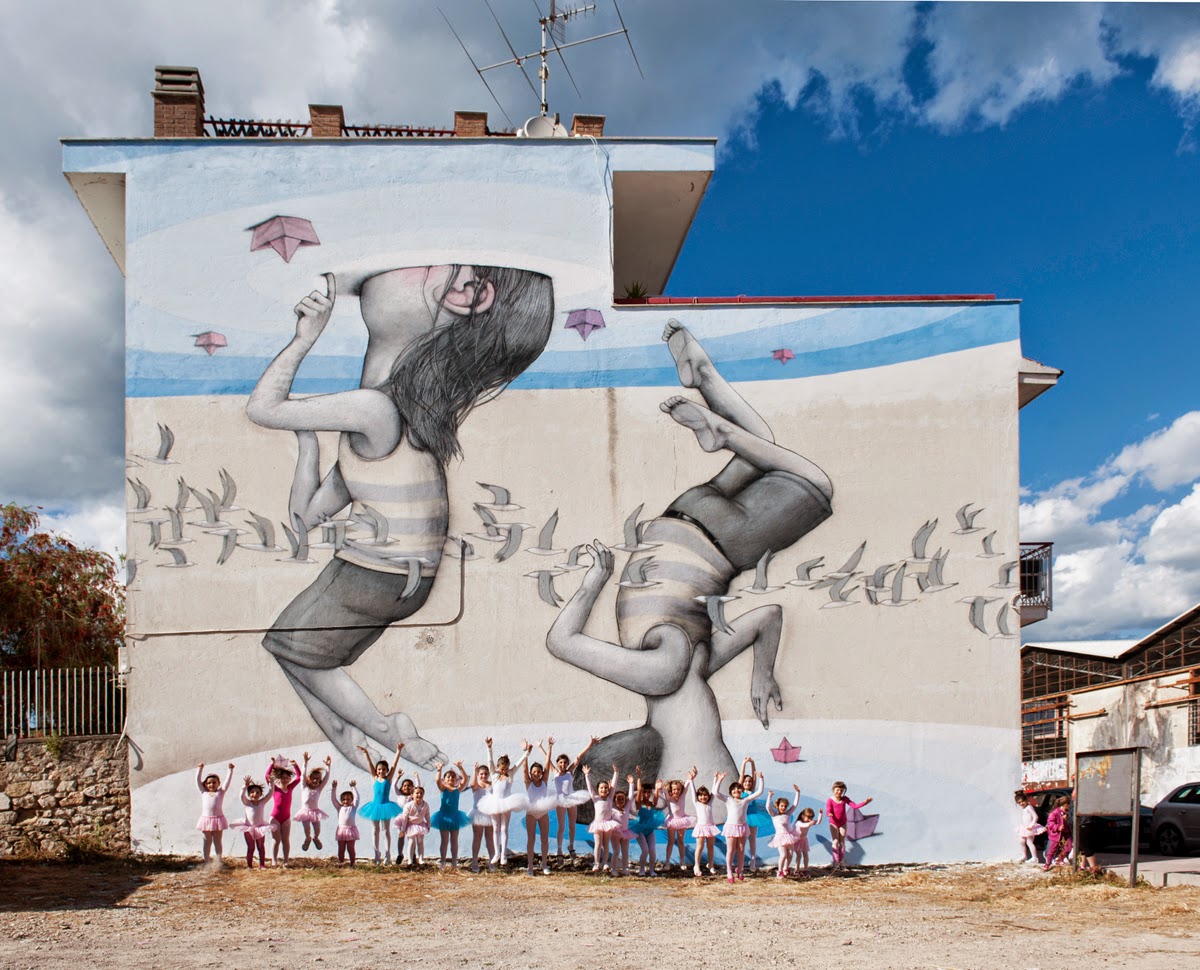 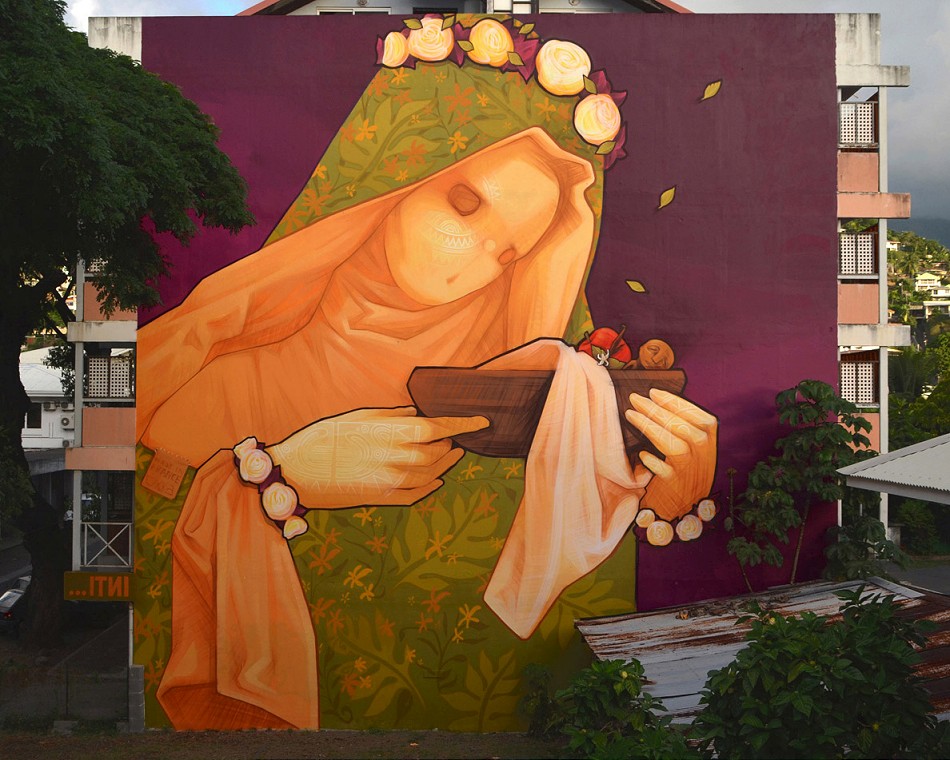 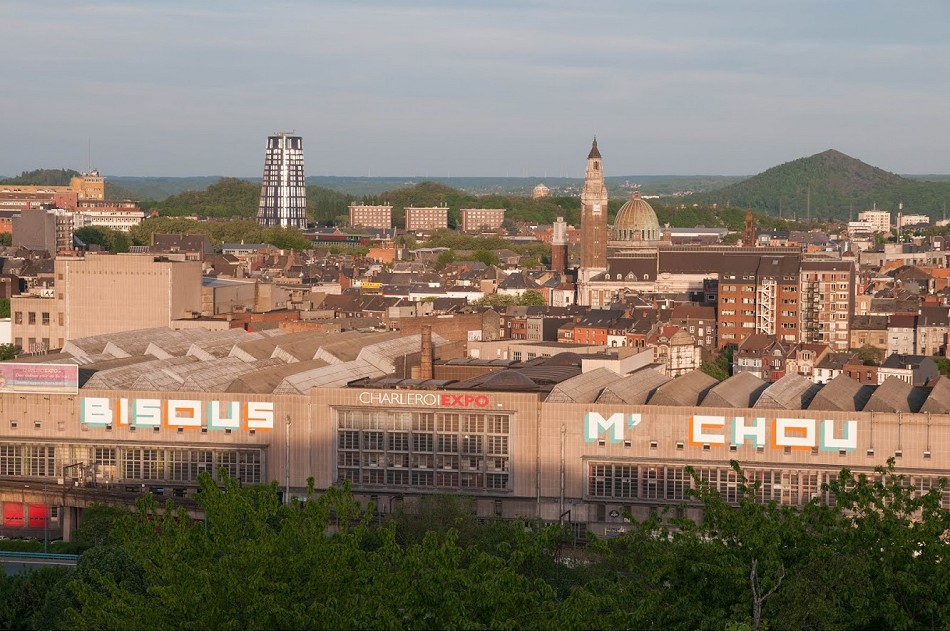 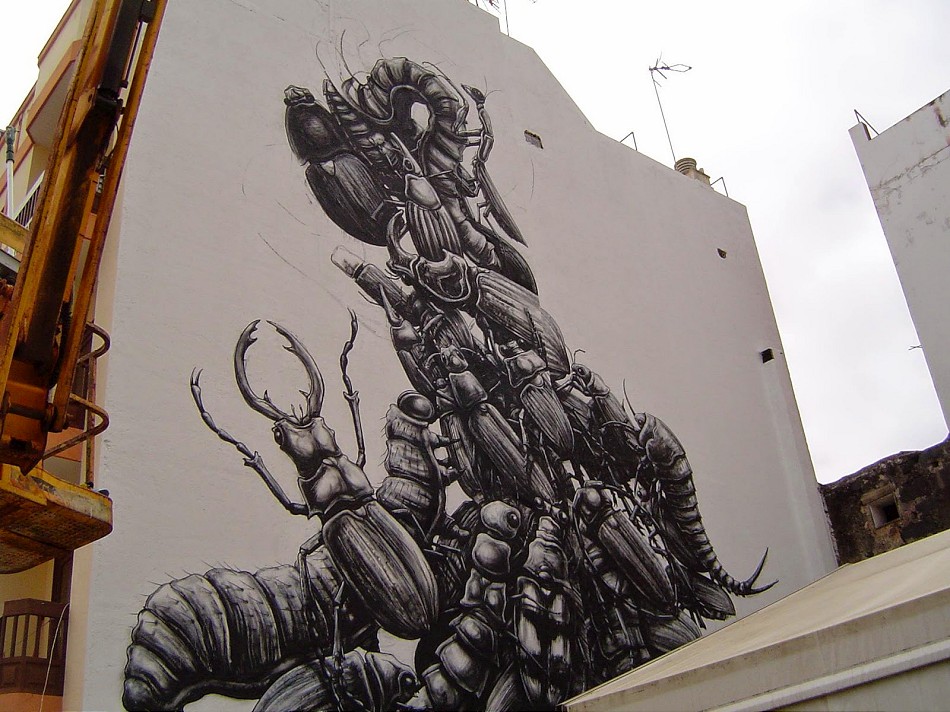 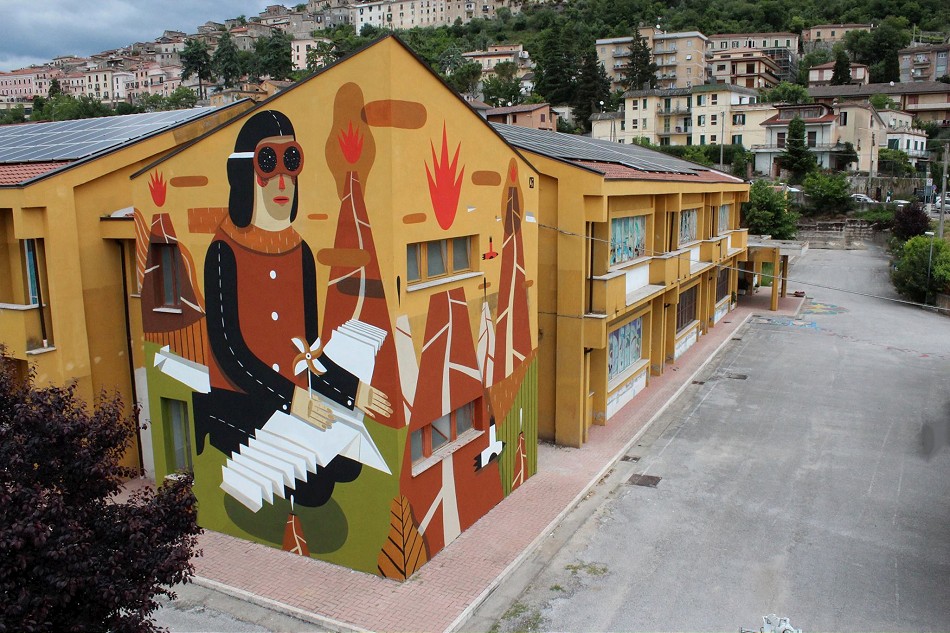 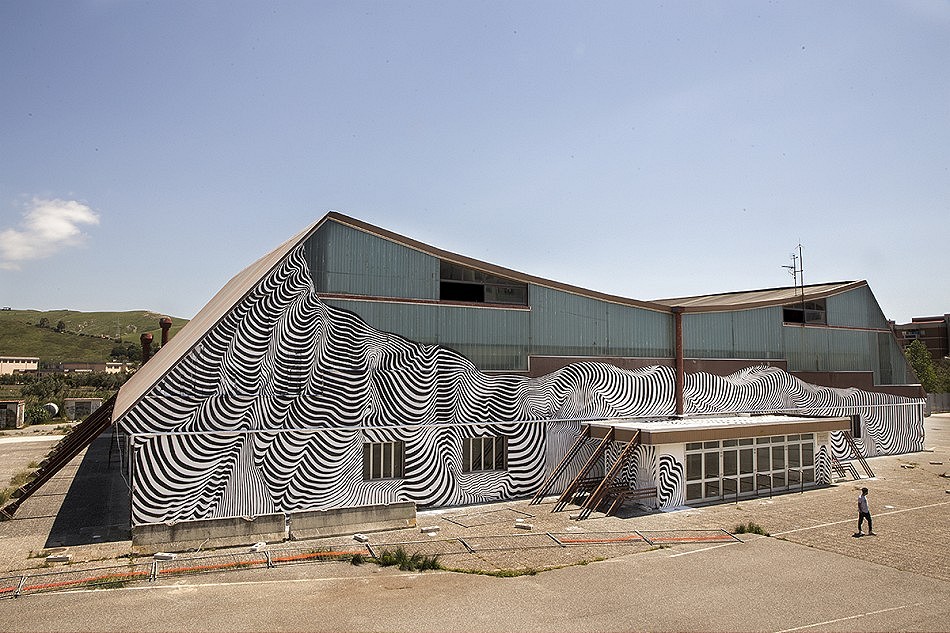 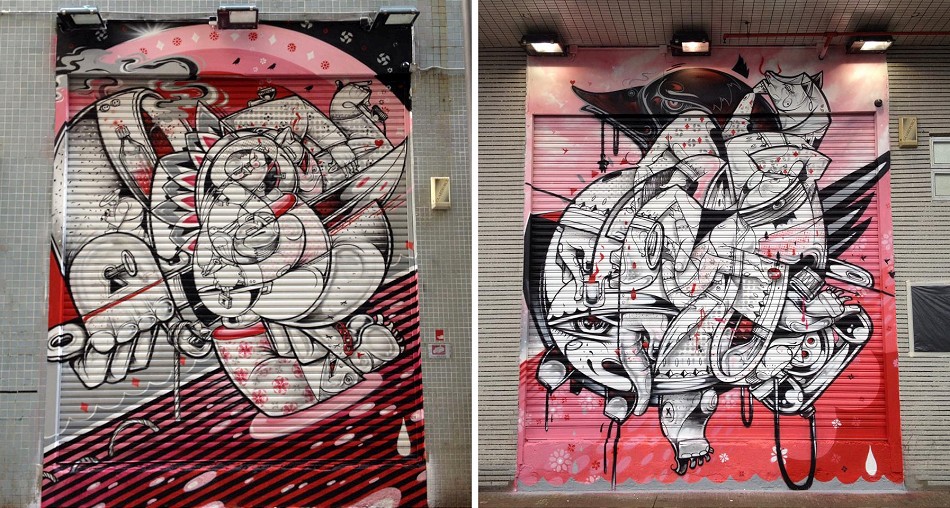 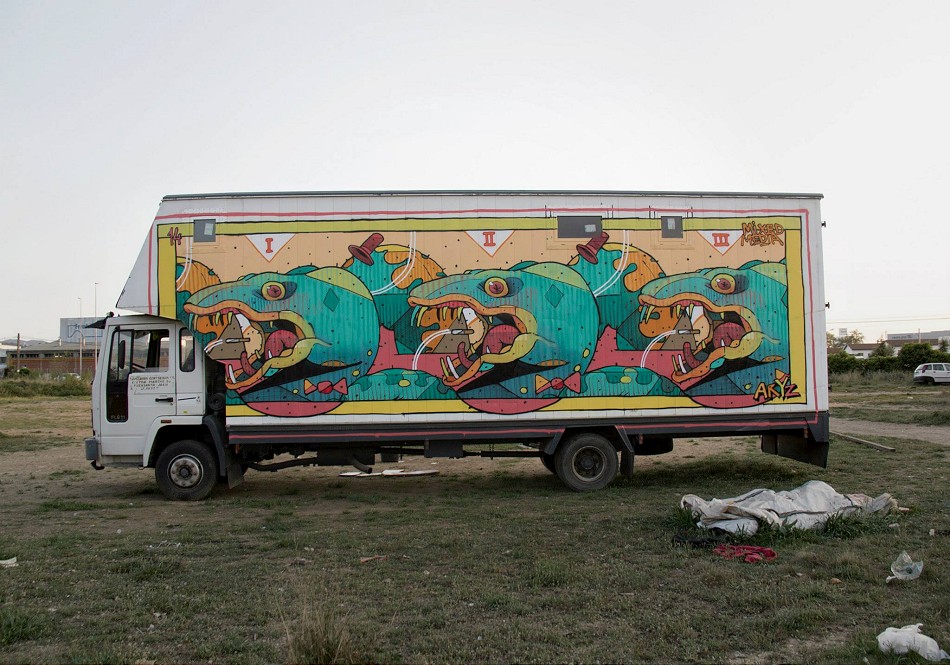 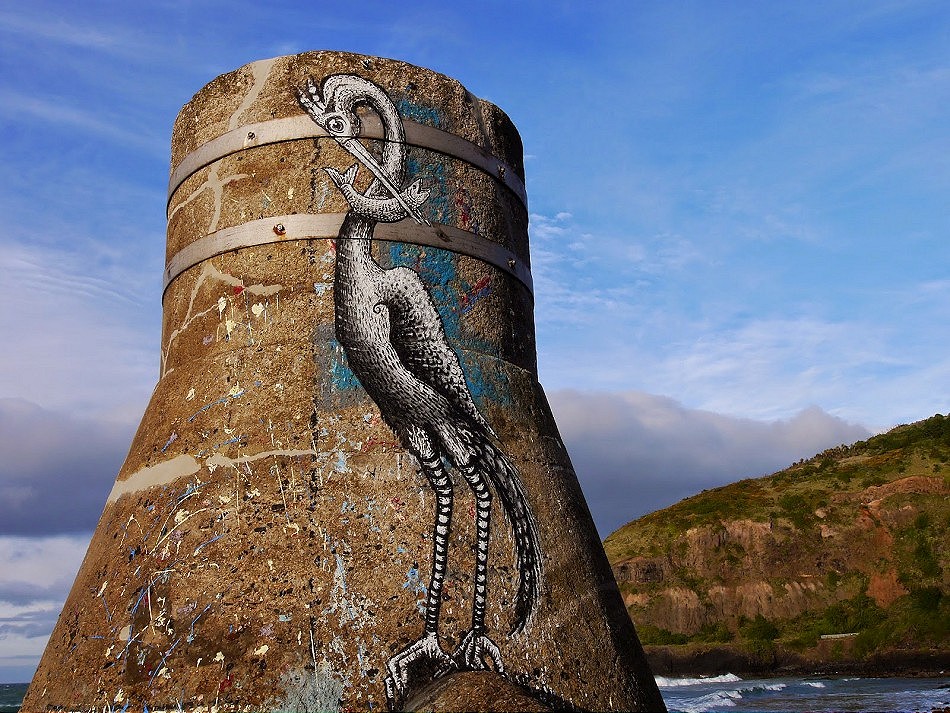 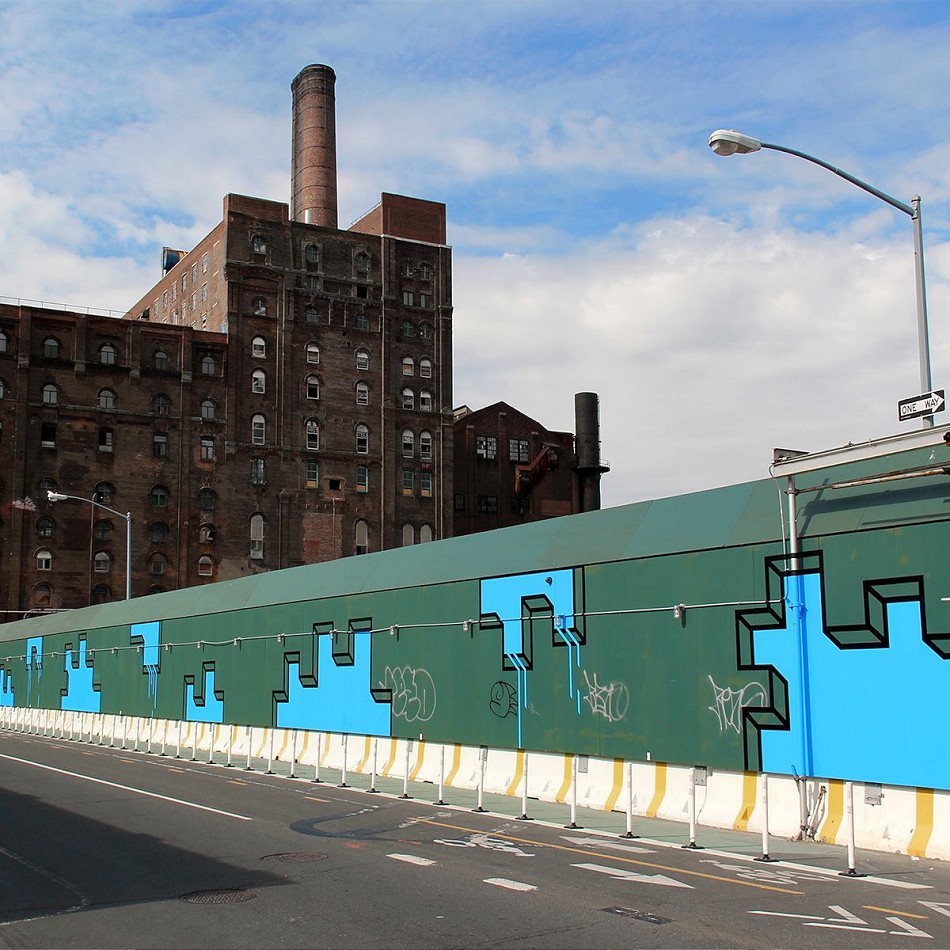 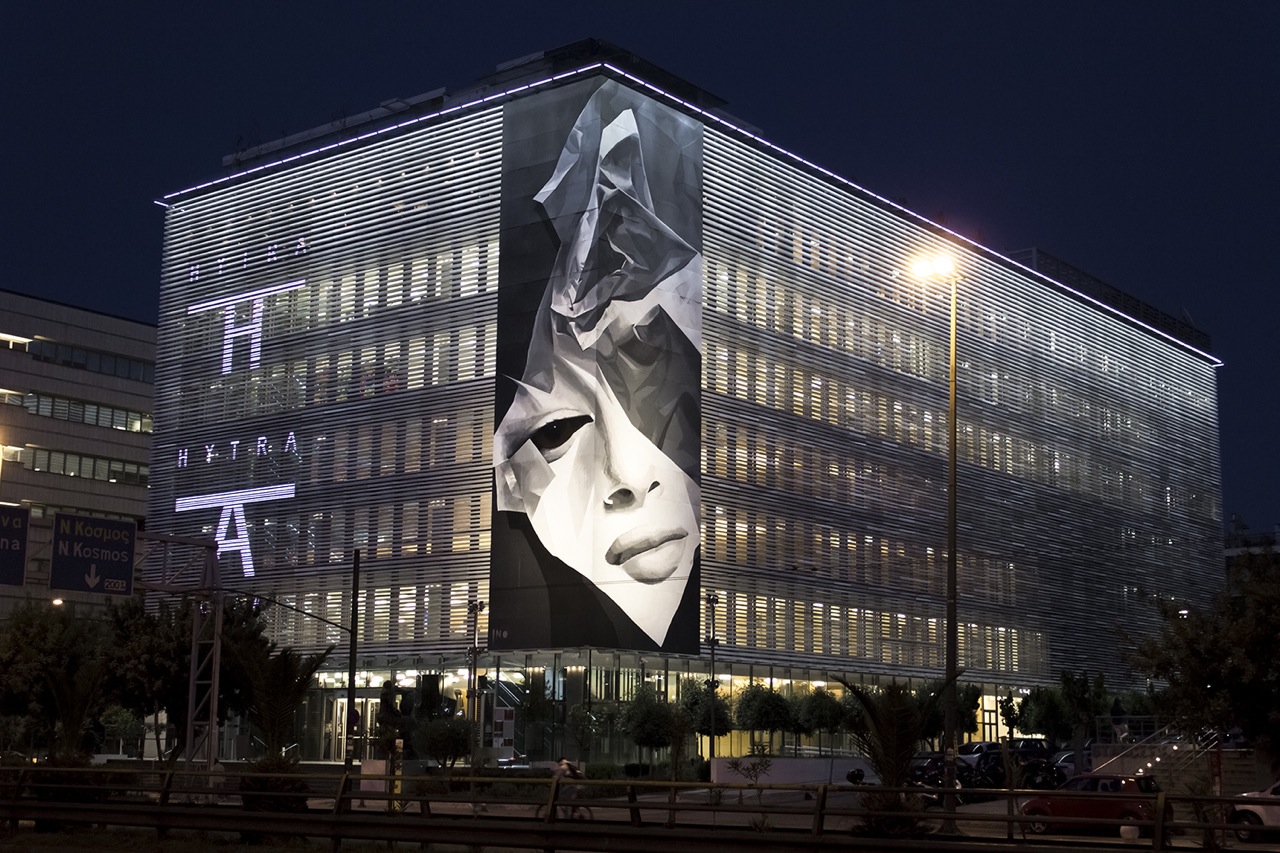 INO on the Onassis Cultural Center – Athens, Greece. Via Graffuturism. 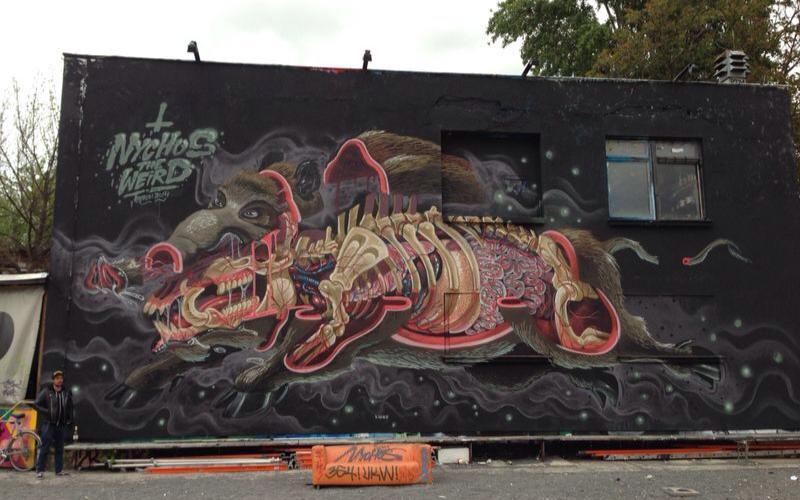 Nychos in Berlin, Germany for the Pictoplasma Festival. Via Savage Habit. 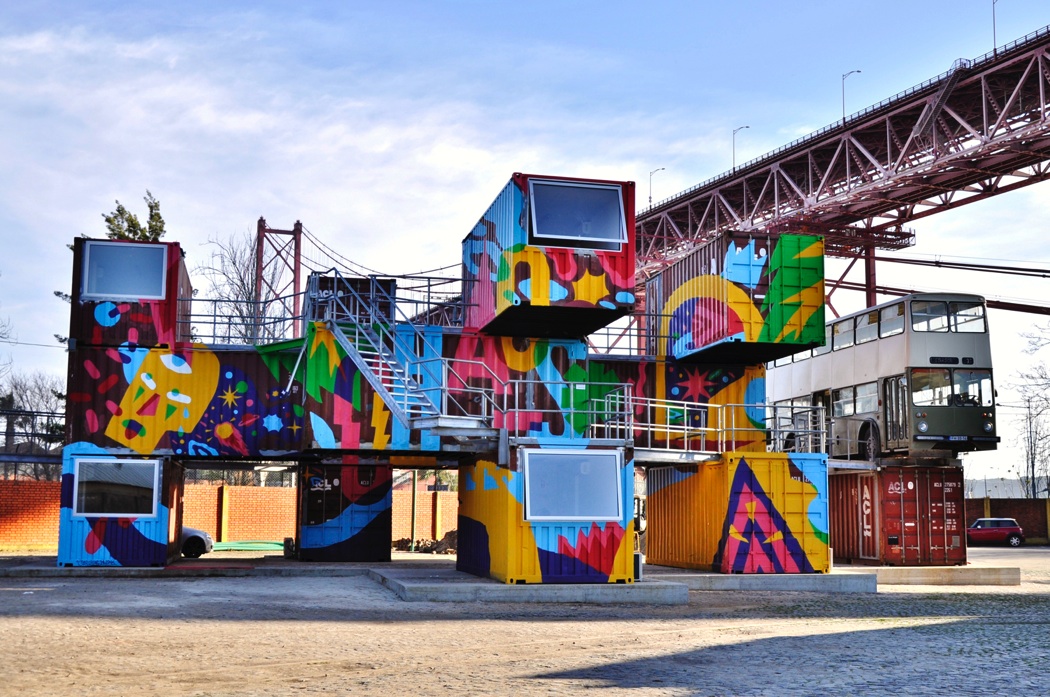 akaCorleone in Lisbon, Portugal for Village Underground & Underdogs. Via Stick2Target. 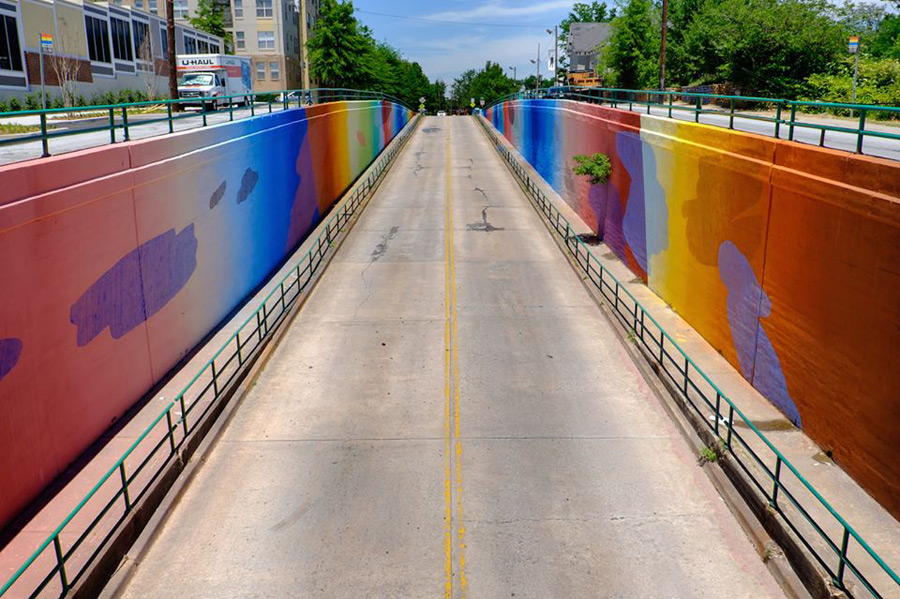 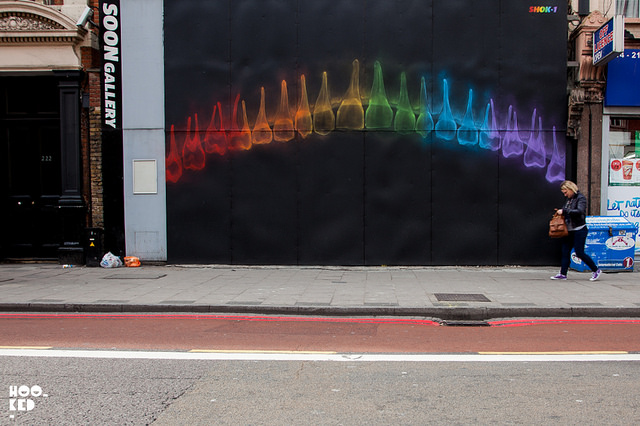