Australian artist and urban art vandal, Anthony Lister (filmed) has his feet firmly planted on New York soil in preparation for his upcoming show at Jonathan LevVne Gallery. But before we get too far ahead of ourselves we took a time-out to swing by The Standard Hotel where he took care of his first order of business with the release of his new book appropriately titled SKETCHBOOK, which is a compilation of drawing, random thoughst and conceptual visions of time travel spanning over the last decade. It’s a great look into the evolution of the man behind some the Lister masks. Stay tuned as we follow Lister and his unconventional art happenings over the next few weeks during his NYC stay. – Manuel Bello 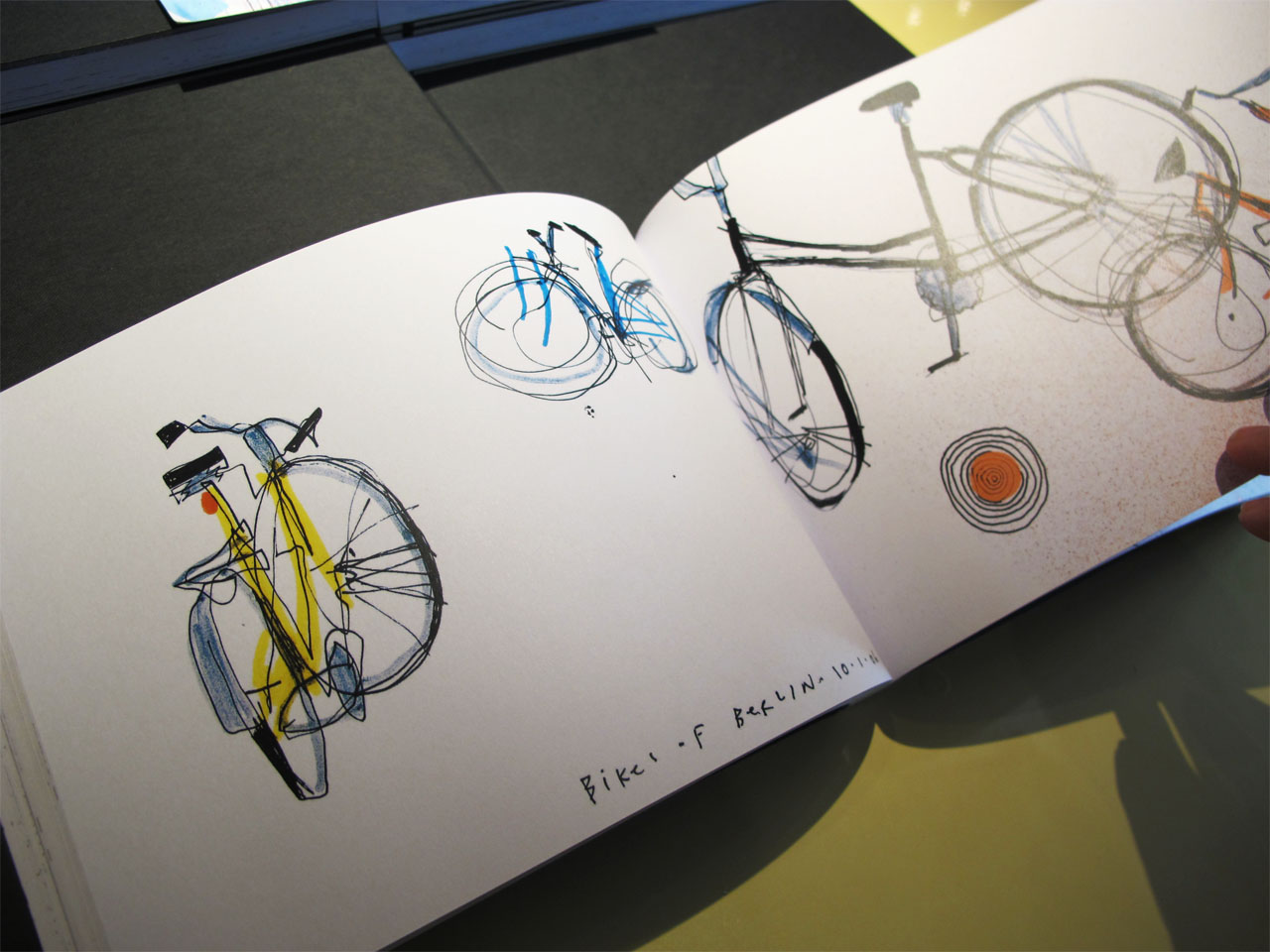 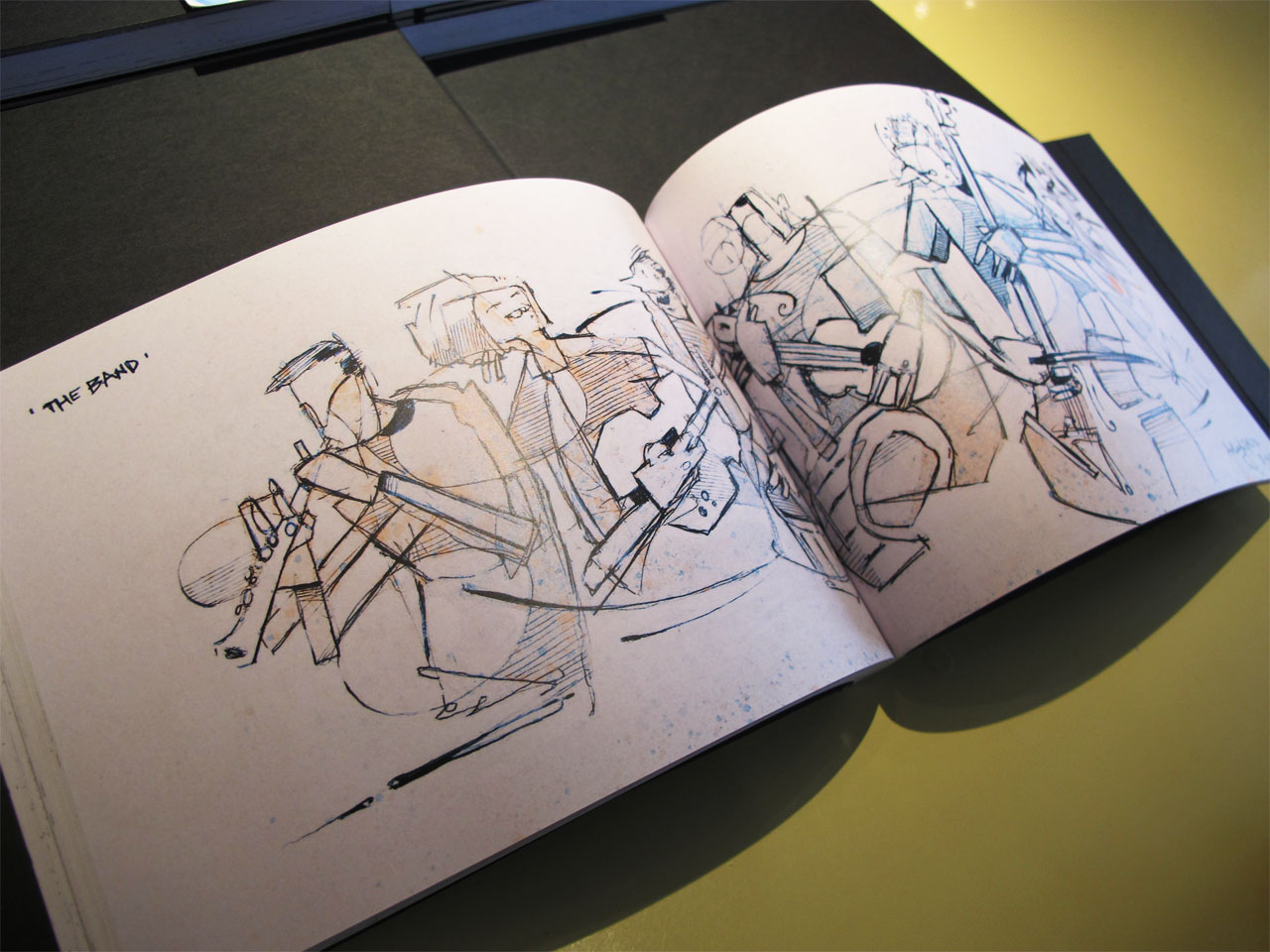 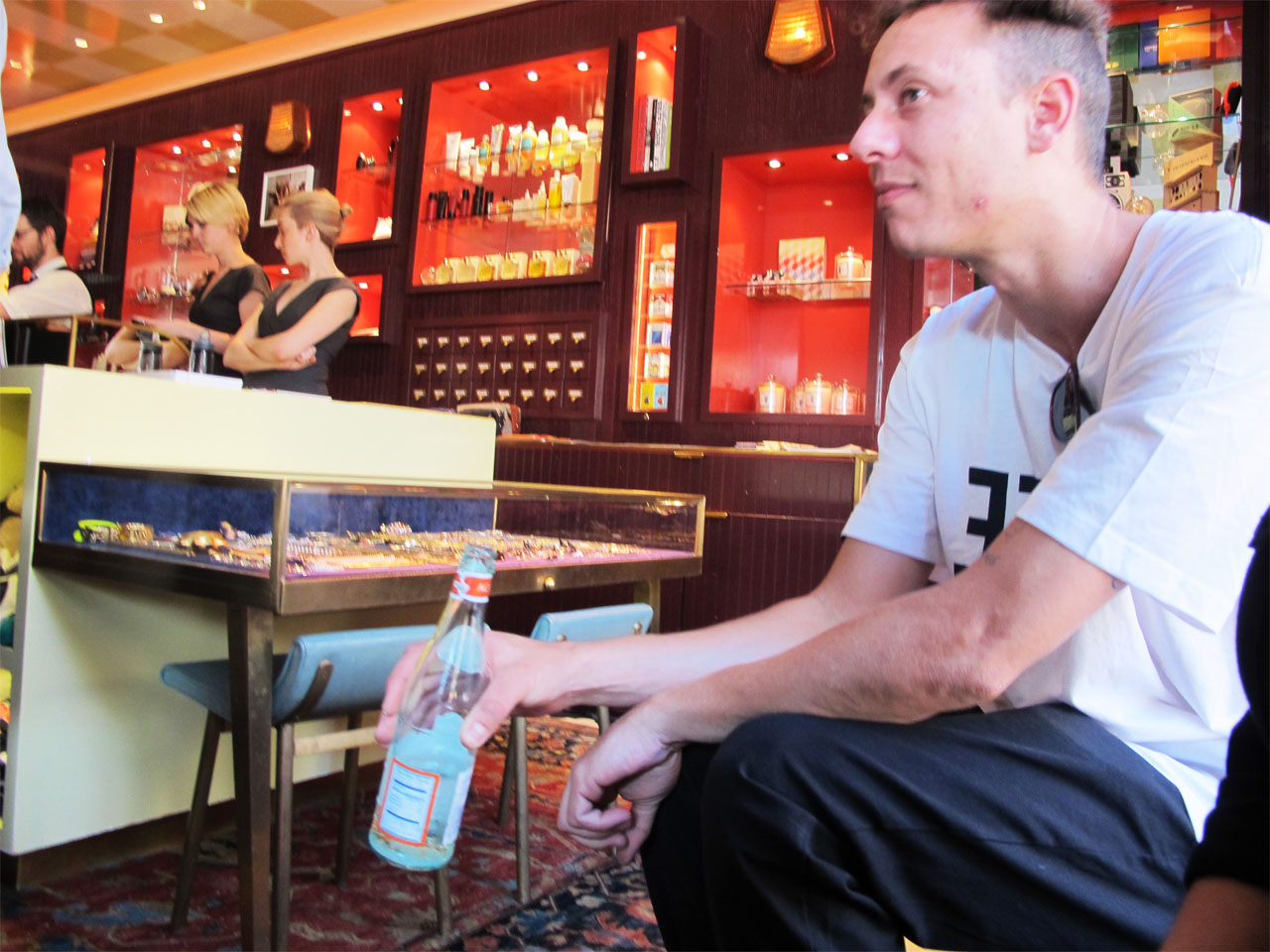 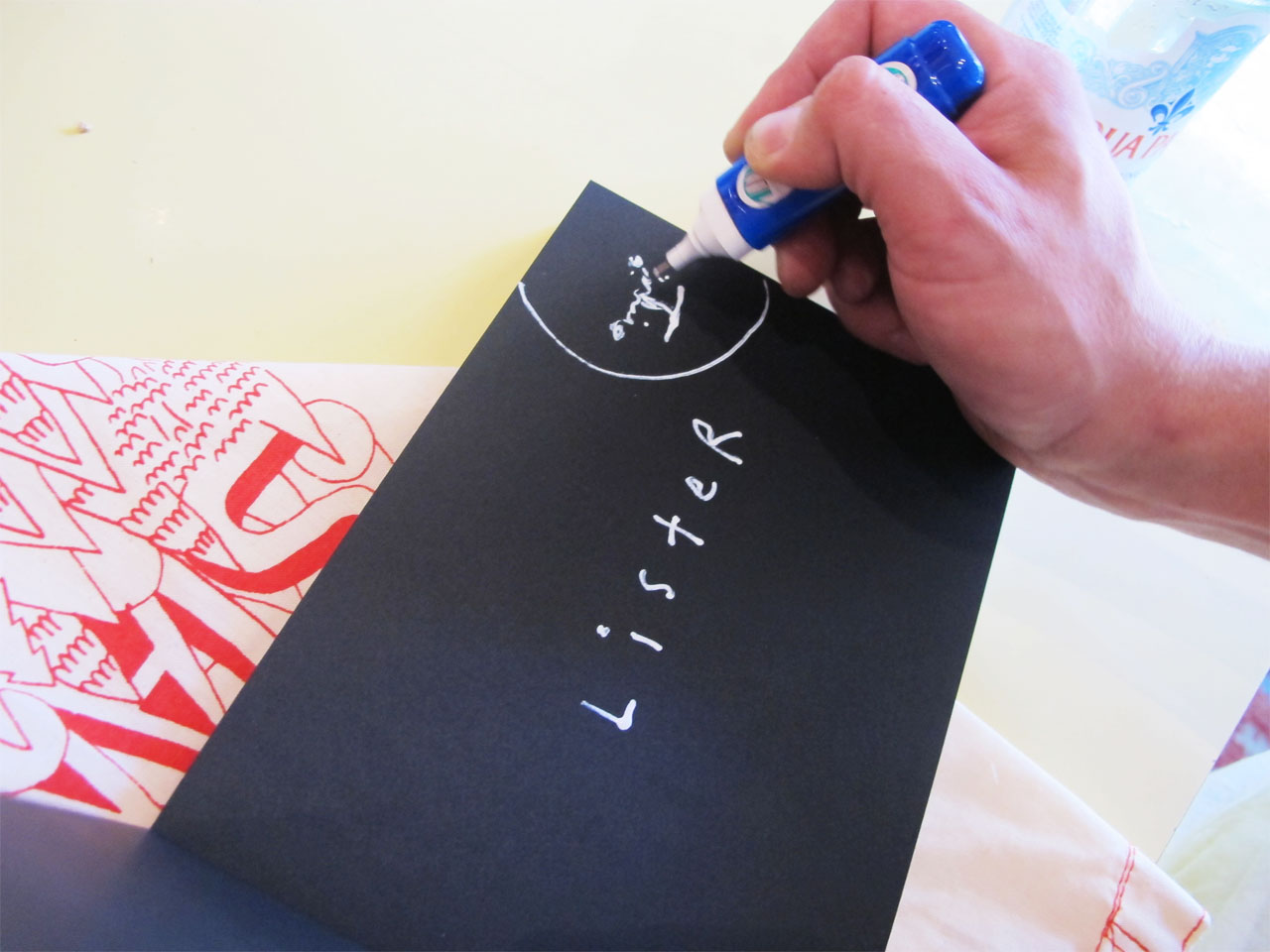 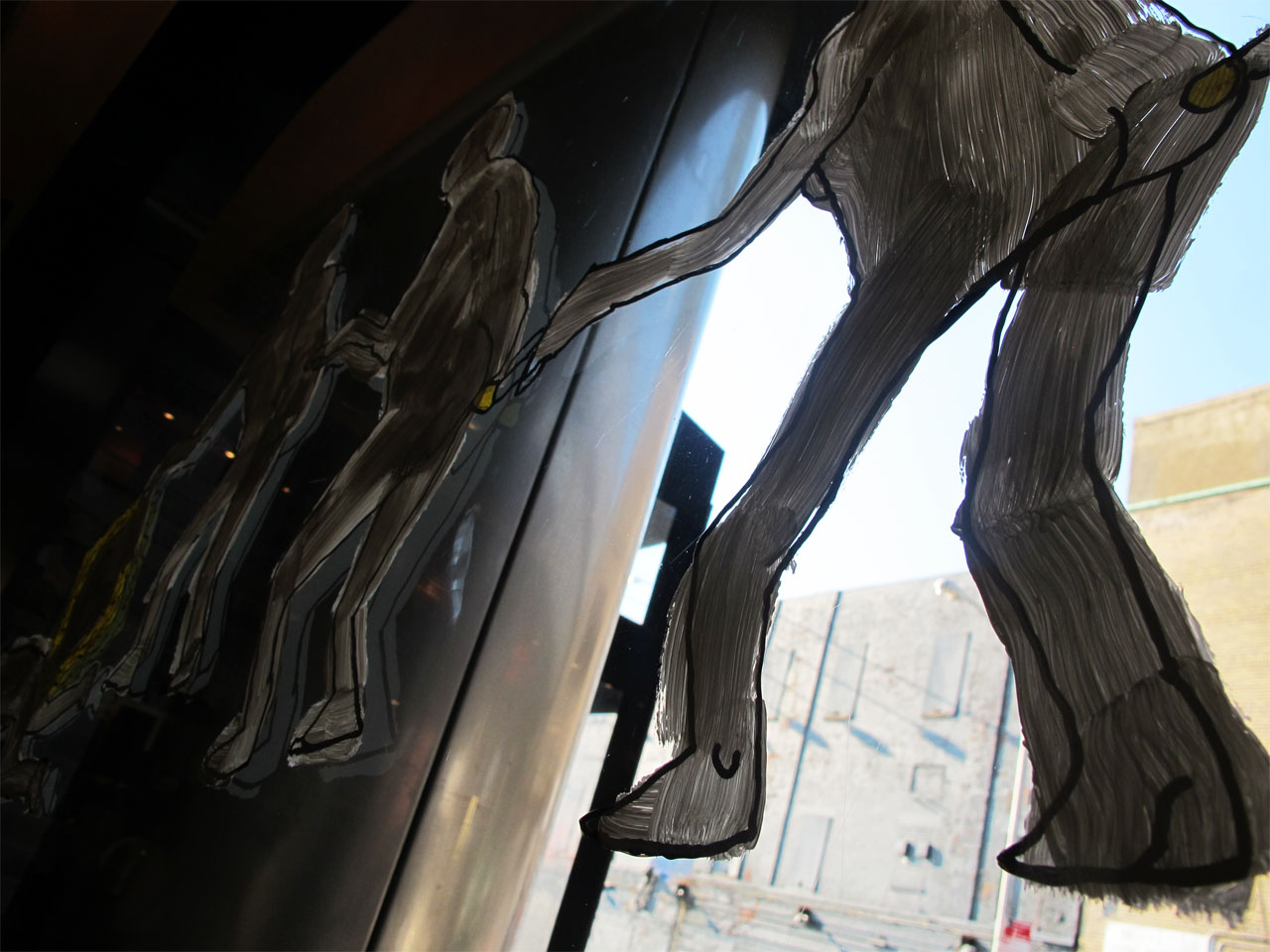 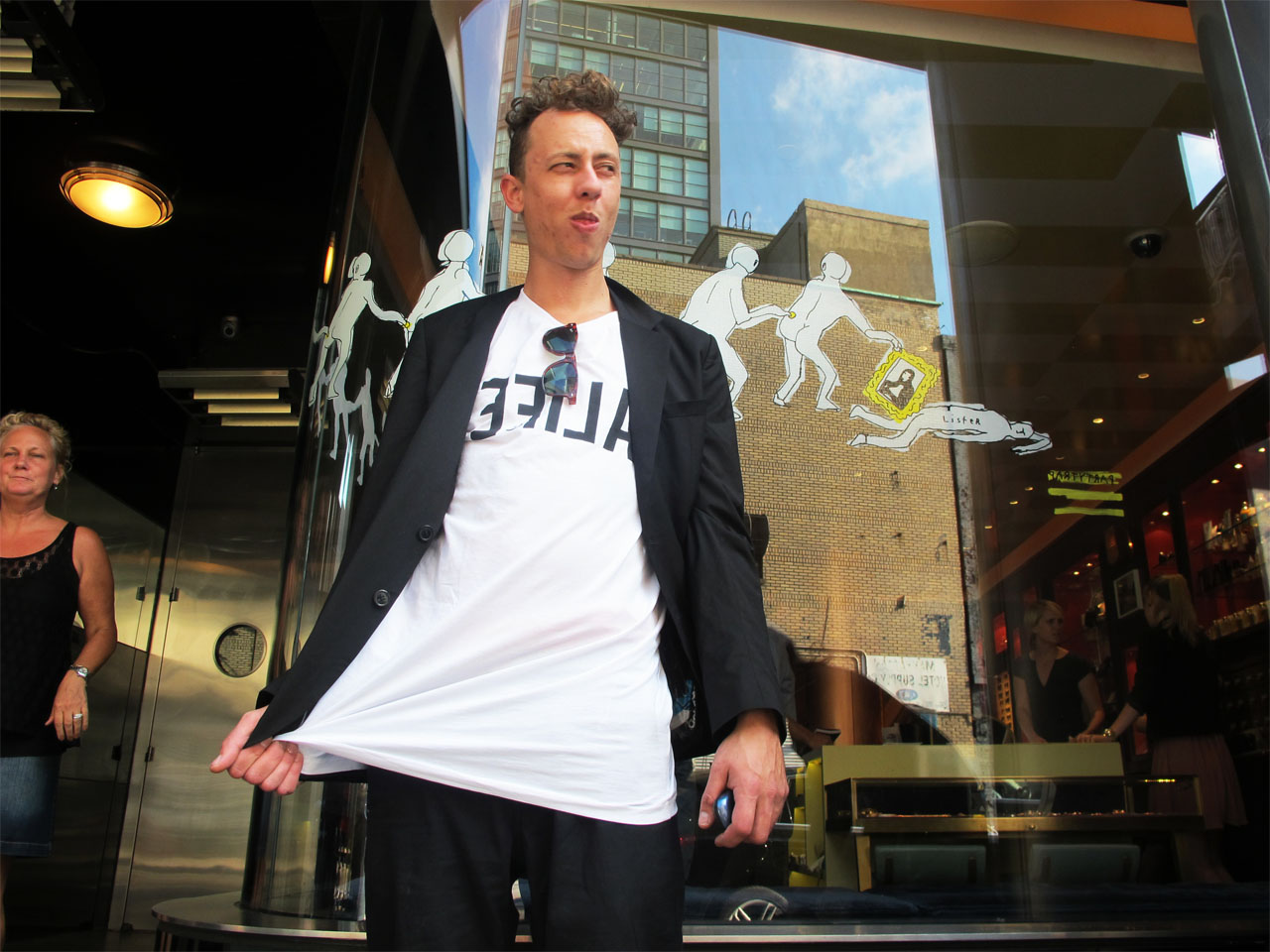 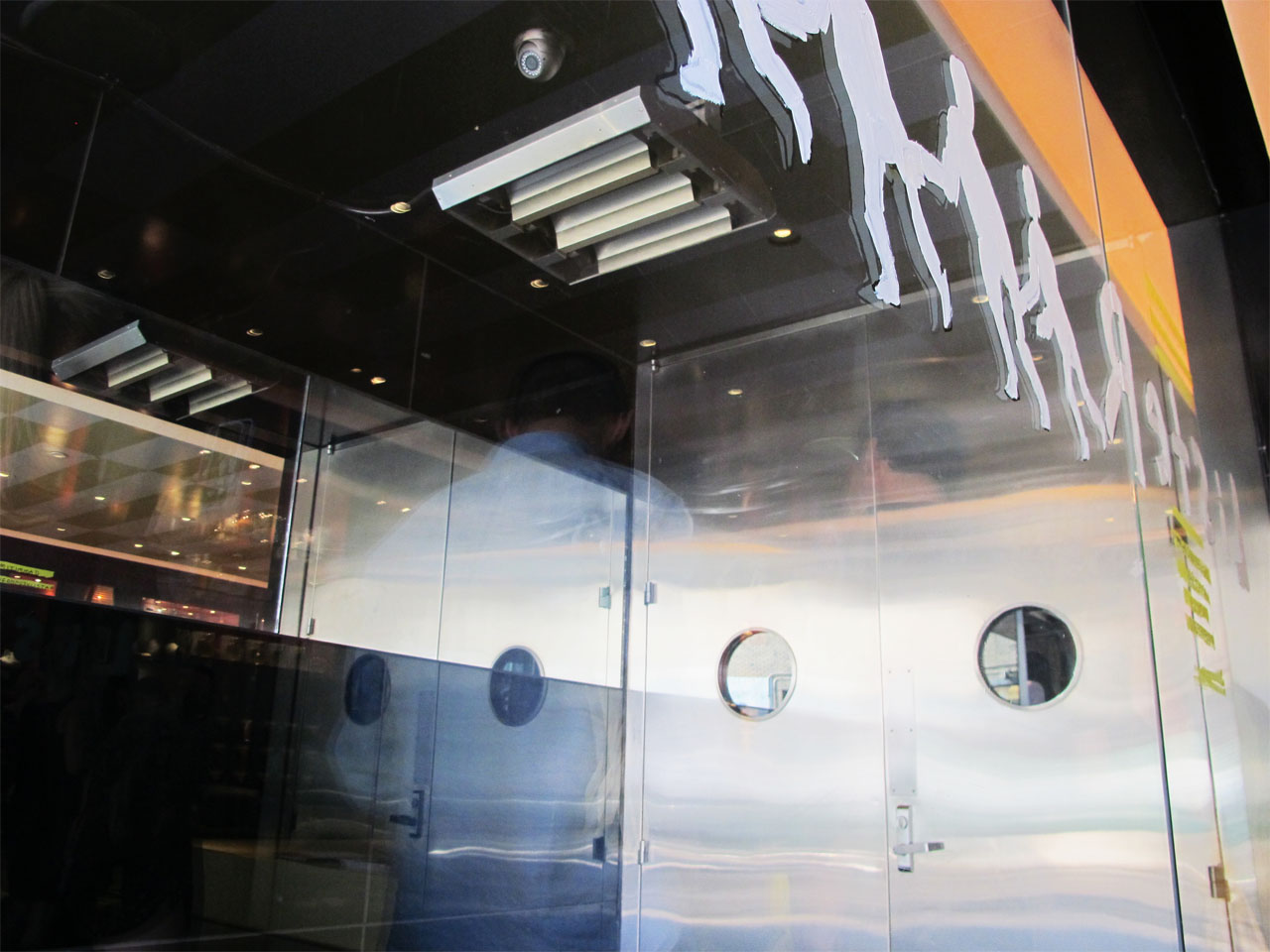 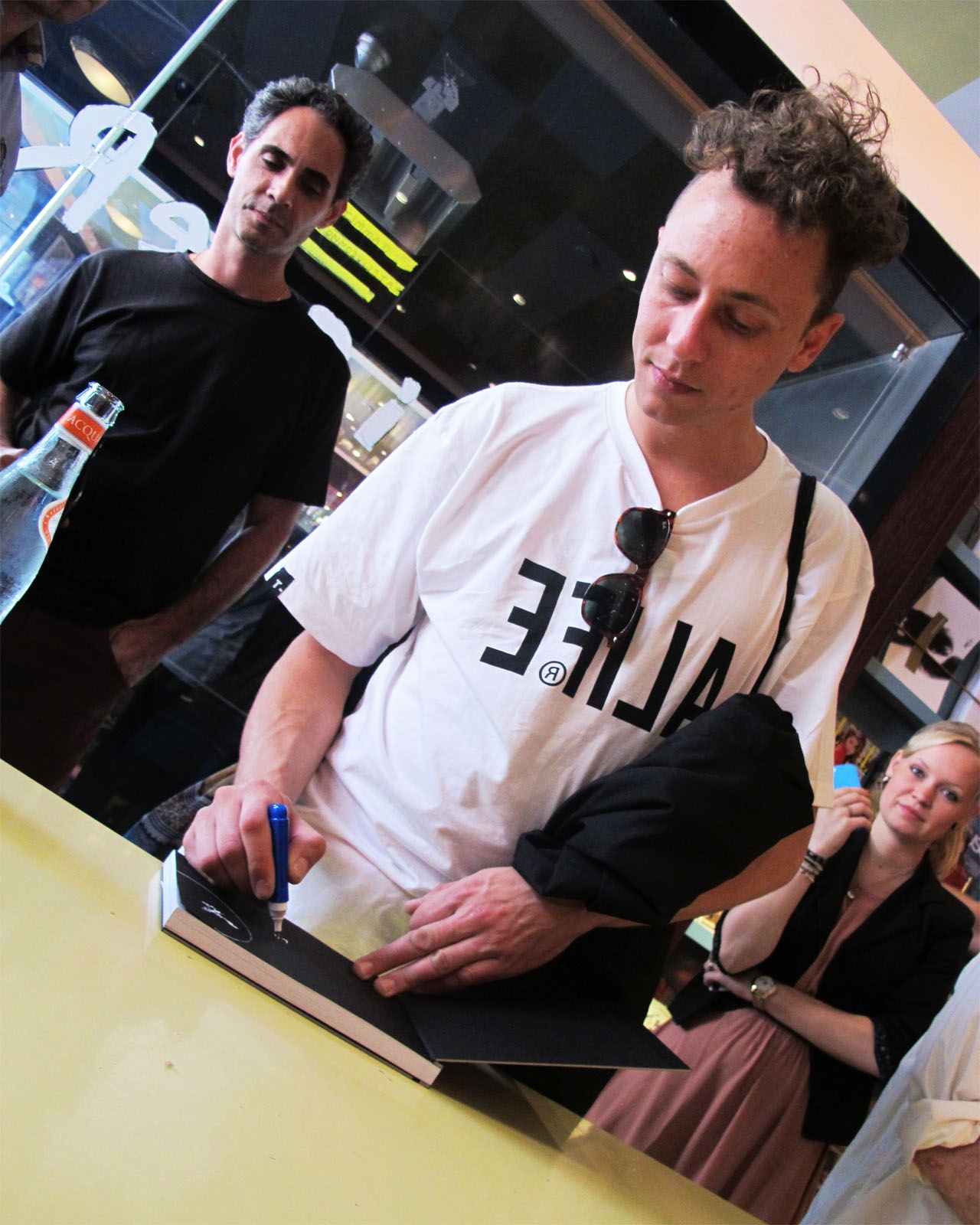