Four Seasons is a new solo exhibition by Pedro Matos featuring four new oil paintings. Showing at the TMG (Teatro Municipal da Guarda) in Portugal, the body of work “deals with the ideas of ephemerality and decaying aesthetics present in the urban landscape, a recurrent theme in the artist’s practice.”

The Portuguese artist whose work has been exhibited in galleries and museums worldwide, including The University of Arizona Museum of Art (Tucson), Philips de Pury (London), Goss-Michael Foundation (Dallas), The National Army Museum (London), Martha Otero Gallery (Los Angeles – covered), among other institutions, is stepping further into contemporary art world with these conceptual pieces. The paintings continue his recent minimalist works such as Hole Series (covered) and will be on view at the TMG from the 1st until the 20th of July. 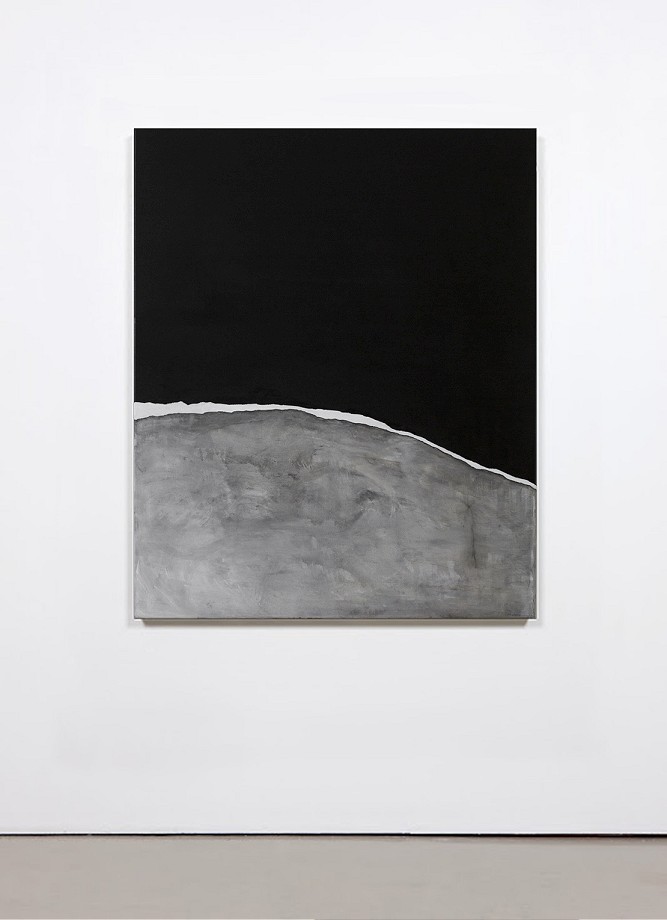 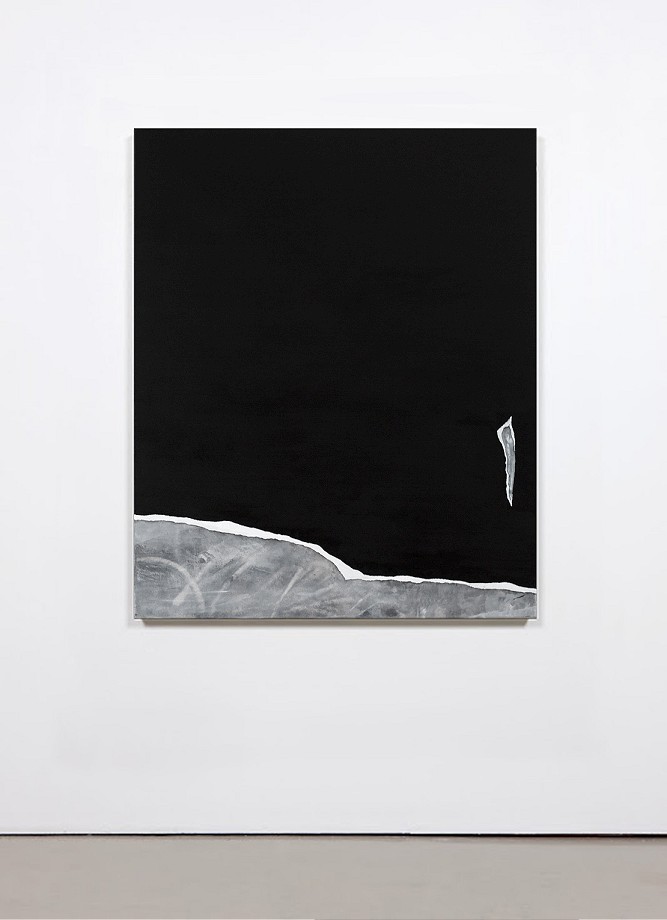 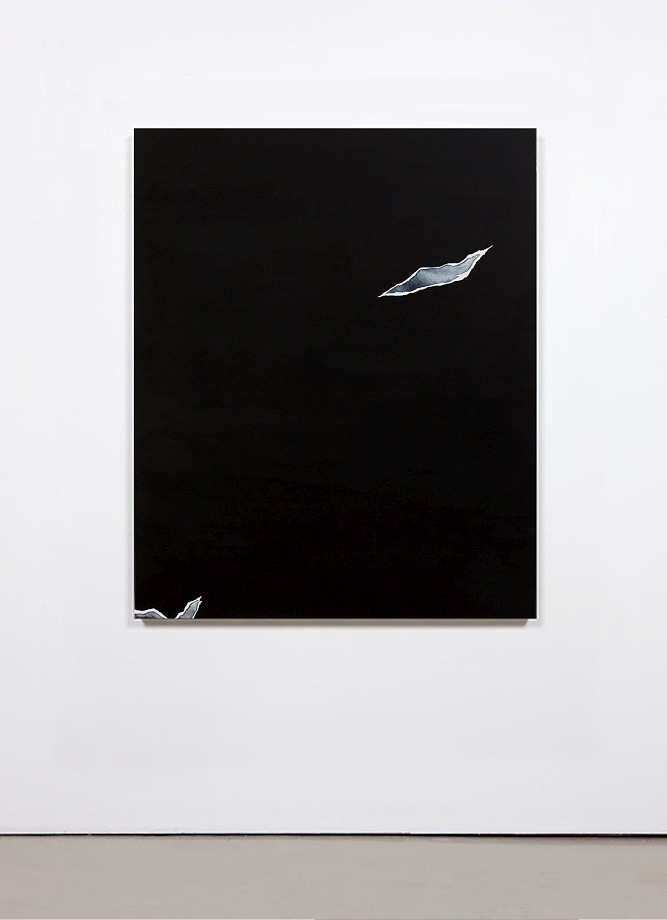 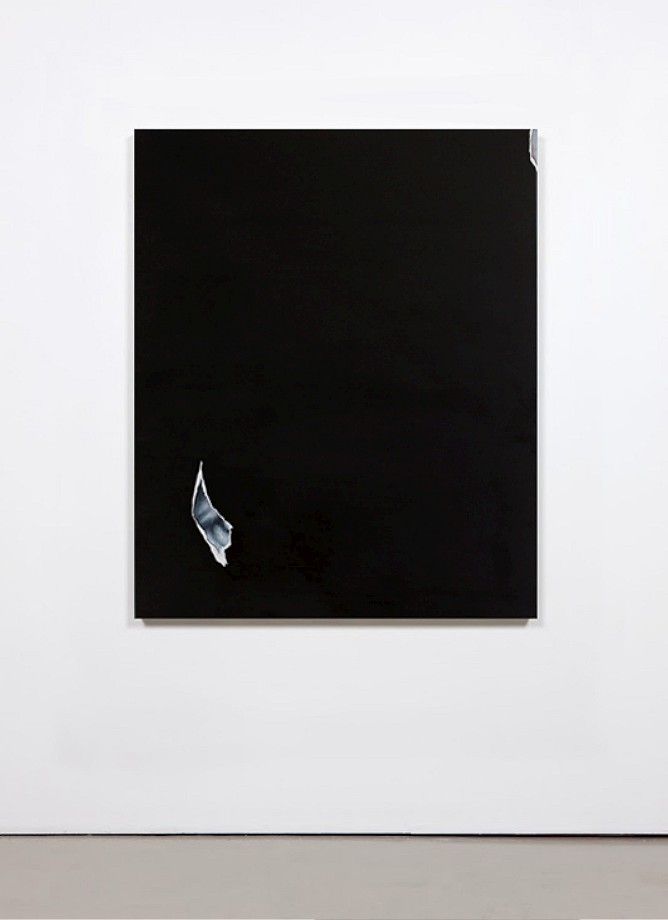 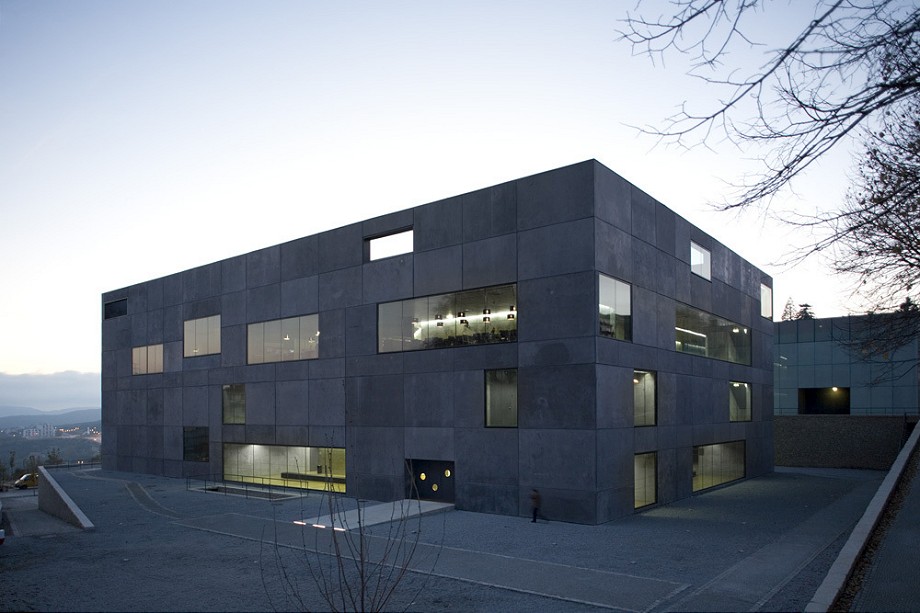