Eric Firestone Gallery in East Hampton is currently hosting the Positivilly Marvillainous group show, a title borrowed from the smart word play of George Herriman, the creator of the Krazy Kat comic. The power of comics and cartoons, and the way they represent characters and tell the story is the main theme of the show. The idea that “still, simple and sophisticated characters tell our stories better than a complicated plot,” resulted in an exhibition that champion the character itself. 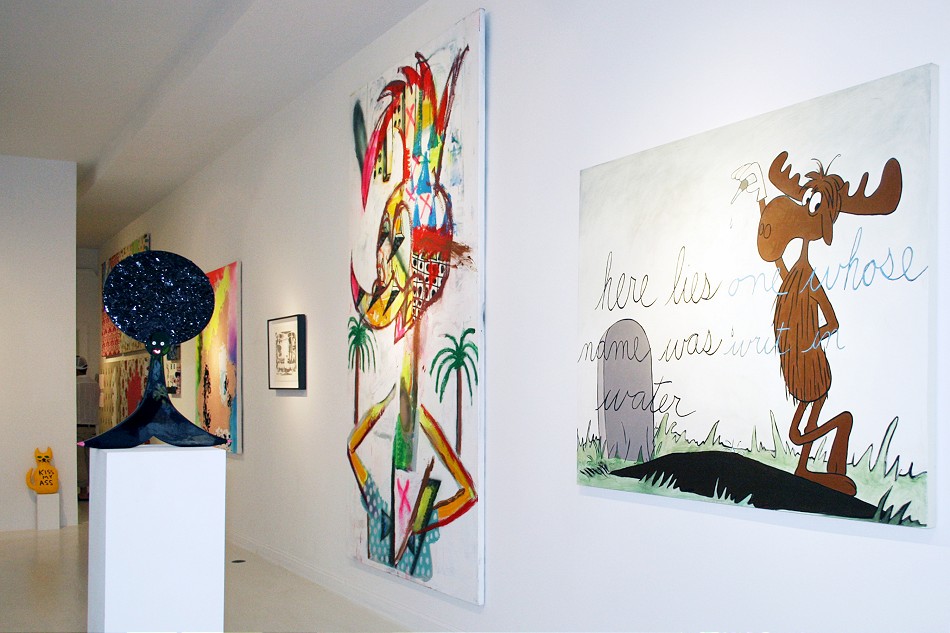 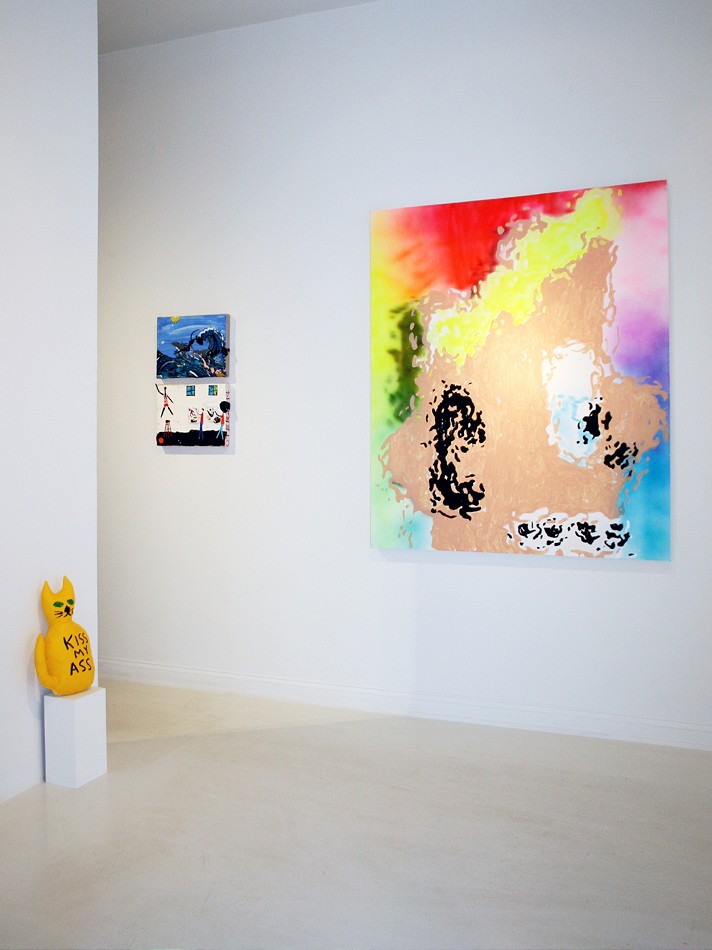 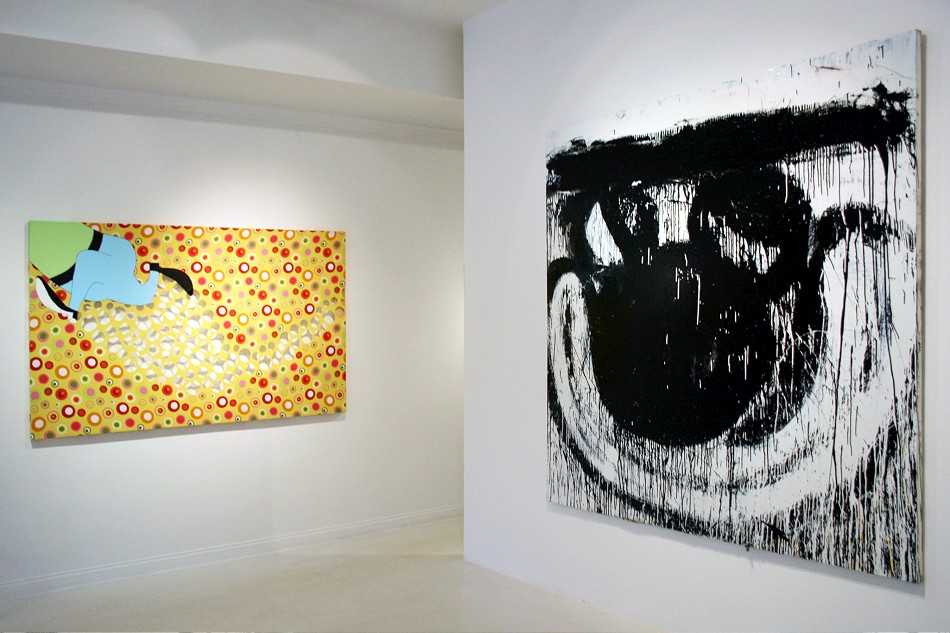 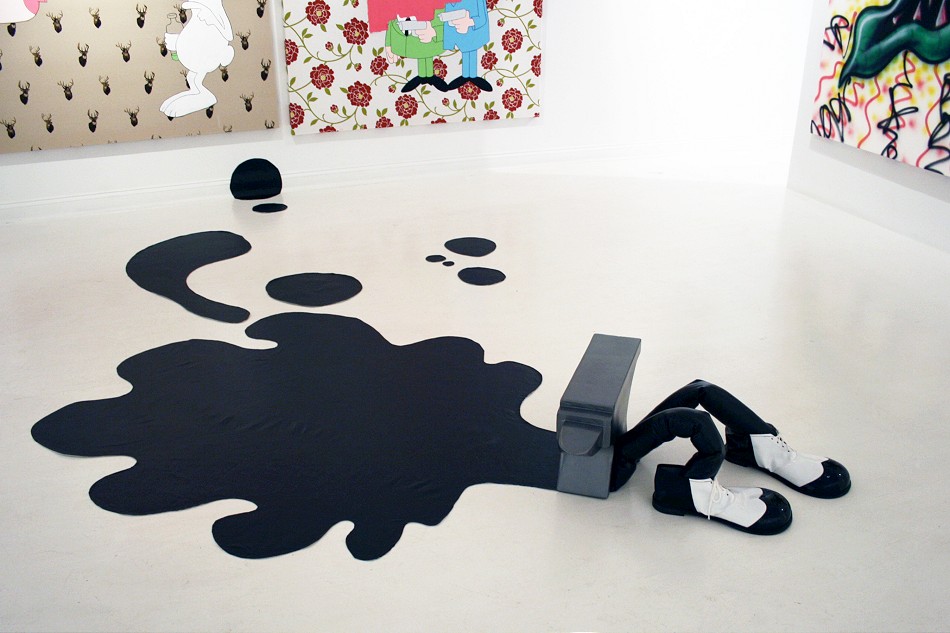 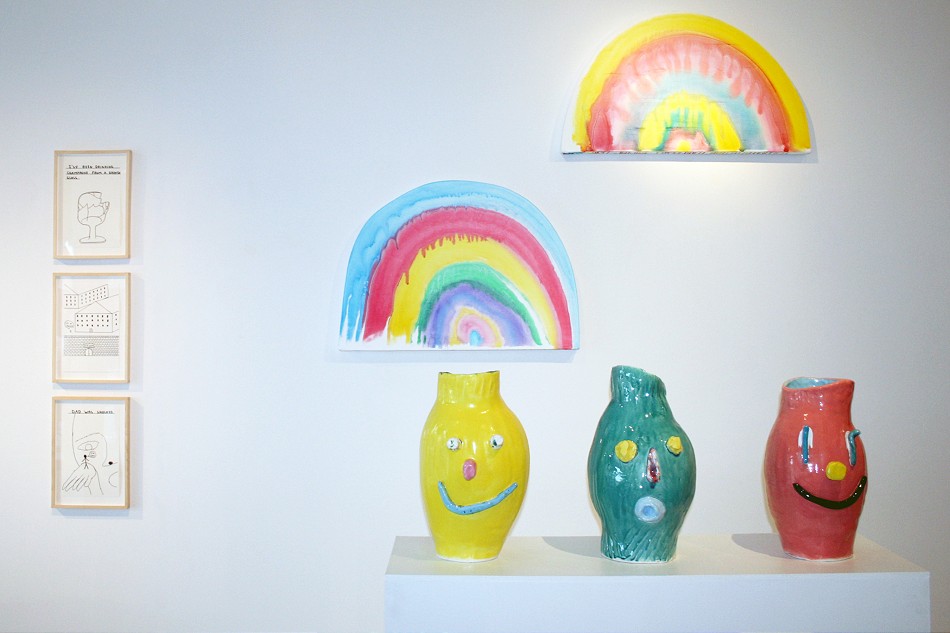 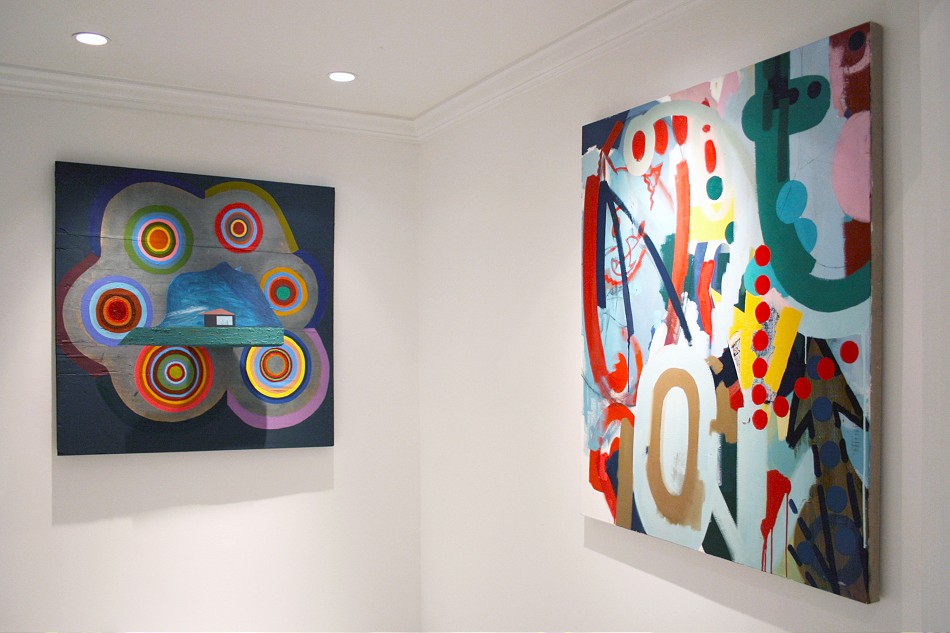 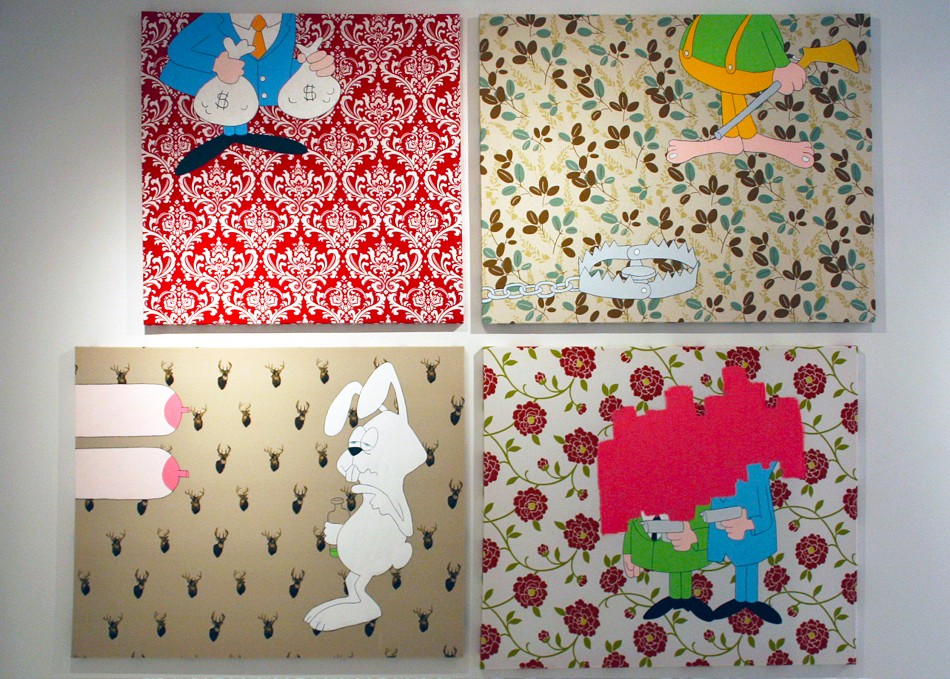 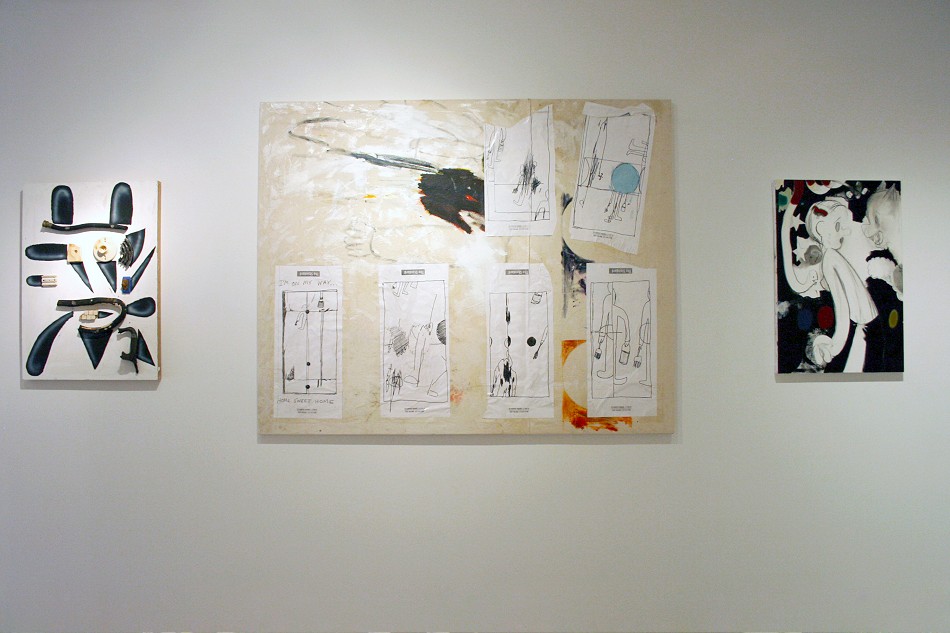