Brian Donelly aka KAWS is returning to Los Angeles for his third exhibition at Honor Fraser Gallery opening on the September 13th. For this show, the NYC-based artist produced a series of new drawings, paintings, and sculptures.

Recently, he shared teaser images on his Instagram profile, where it looks like he has moved on somewhat from the familiar renderings of Charlie Brown, Snoopy, and Lucy, to variations on small details of Charles M. Schulz’s iconic drawings. Also, as seen from the preview shots, he has created a new series of shaped pieces, painted on canvas stretched over wood panels. These familiar pieces keep evolving and progressing with the interflowing of the shape of canvas with the shapes of the images.

It’s announced that for this show he also executed a grid of fifty works on paper in black and white, depicting Schulz’s original line drawings, as well as a sculpture following the same theme. By enlarging these familiar characters from the American pop culture, the artist brings them to the verge of abstraction, while still “leaving just enough information for us to identify his subjects.” Aside from modifying popular characters from mainstream culture, from Spongebob to the aforementioned Peanuts characters, Kaws will be showing some new works with his own design. On that note, he has prepared a new sculptural take on his Warm Regards character for this show. This show will be premiering new works produced using a commercial synthetic building material known as Corian, that resulted in a “unique type of painting in space that brings dimension to line.” 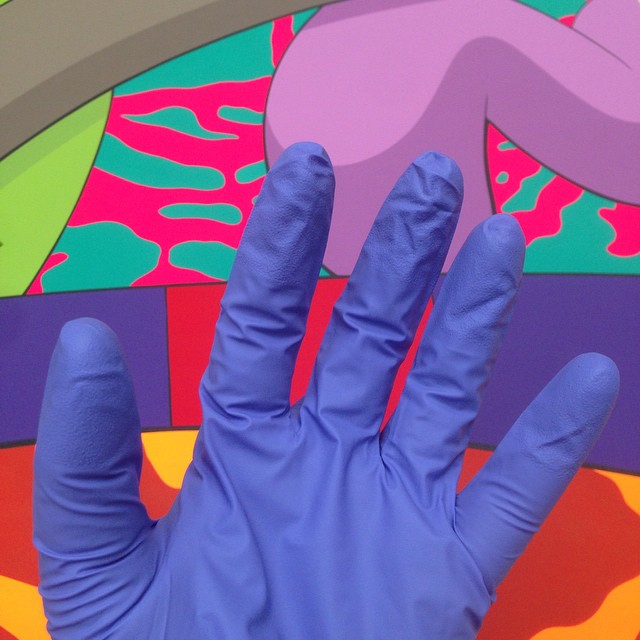 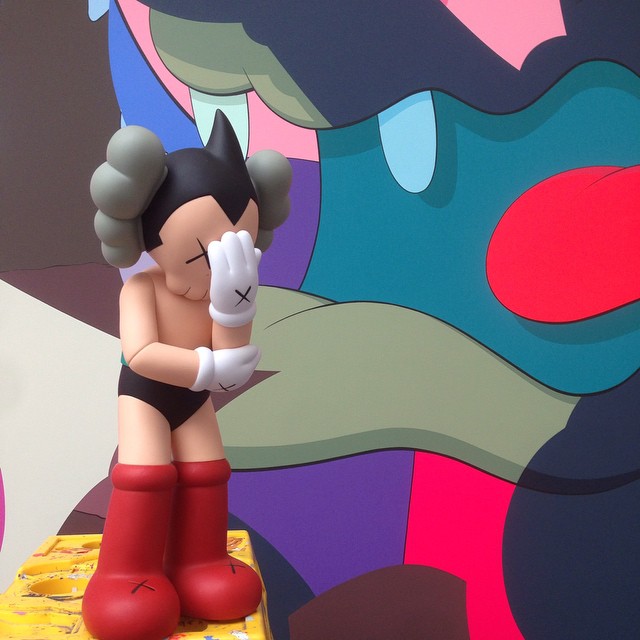 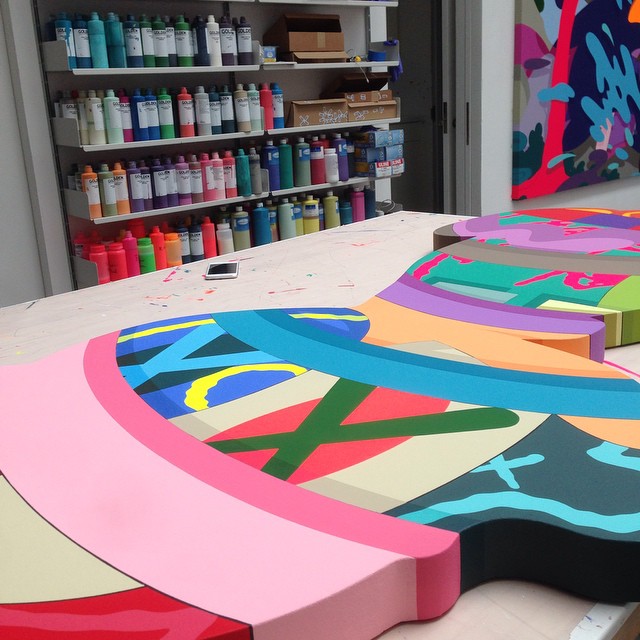 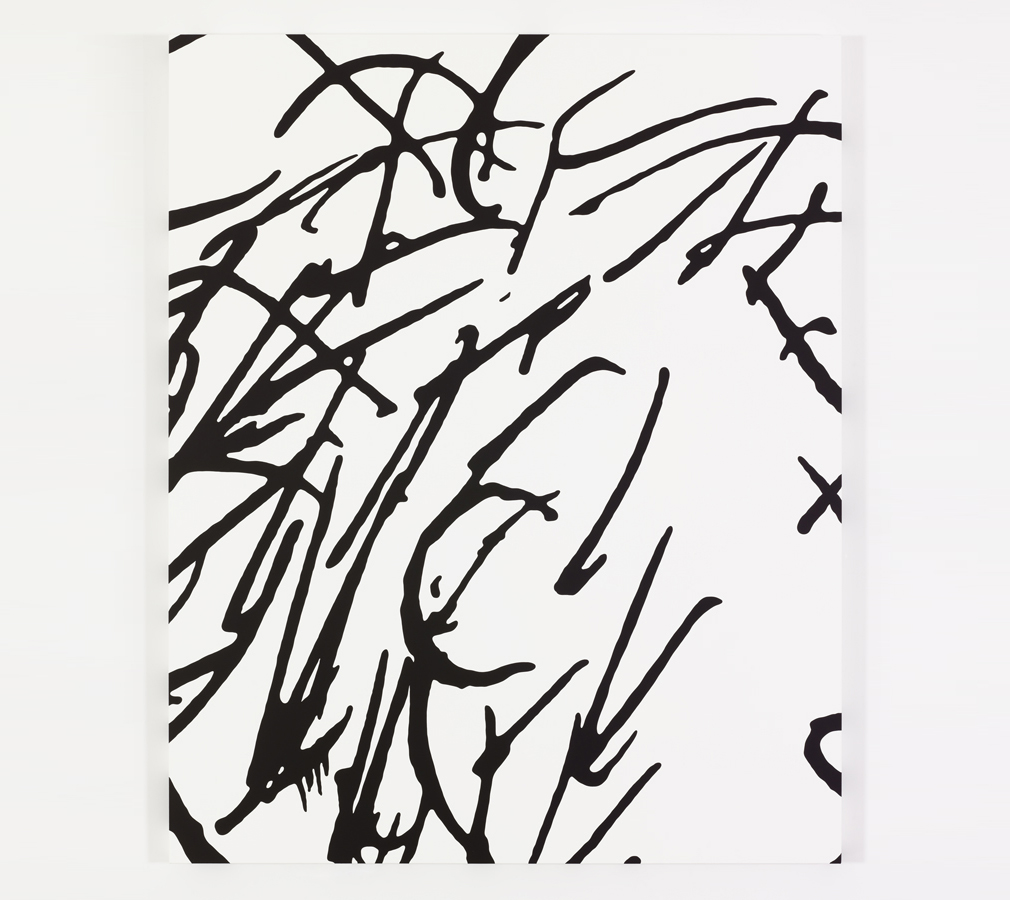 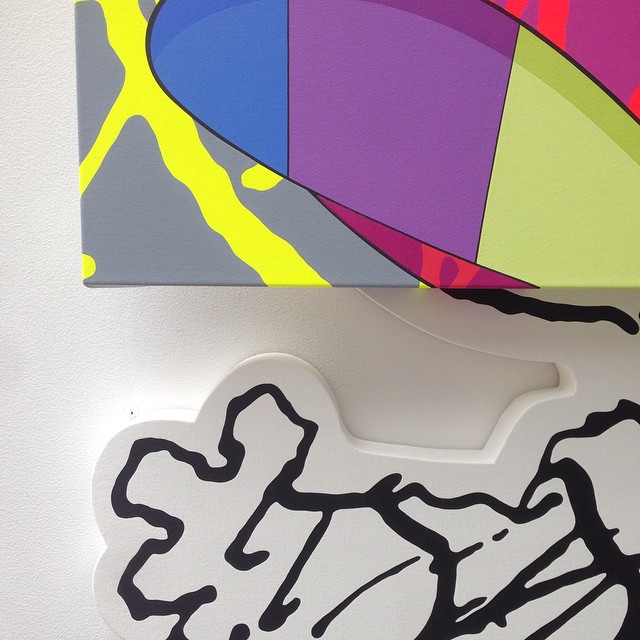