This weekend Bay Area artist Ryan De La Hoz opens his latest solo exhibition Shadow of Death at SoMA Yacht Club in San Francisco. The show will feature an all new collection of work across a variety of mediums we have come to expect from this versatile maker.

De La Hoz’s highly graphical style utilises recurring motifs in his work such as television static and ancient Greek imagery in commentary of how the past affects the future. Each of his works involves an element of destruction; a cracked face, a fragmented bust, broken vessels, distorted flowers within his contemporary re-appropriation of classicist imagery.

De La Hoz is very much an analog image-maker, using traditional studio practices with an emphasis on the hand-made. His traditional methodologies and cut-and-paste techniques are blended with new technologies and media such as laser cut sculptures and reassembled jigsaw puzzles to communicate his nostalgically charged aesthetic.

Take a look at a few preview images below courtesy of the artist.

The opening reception is on Saturday October 18th 7-11pm. 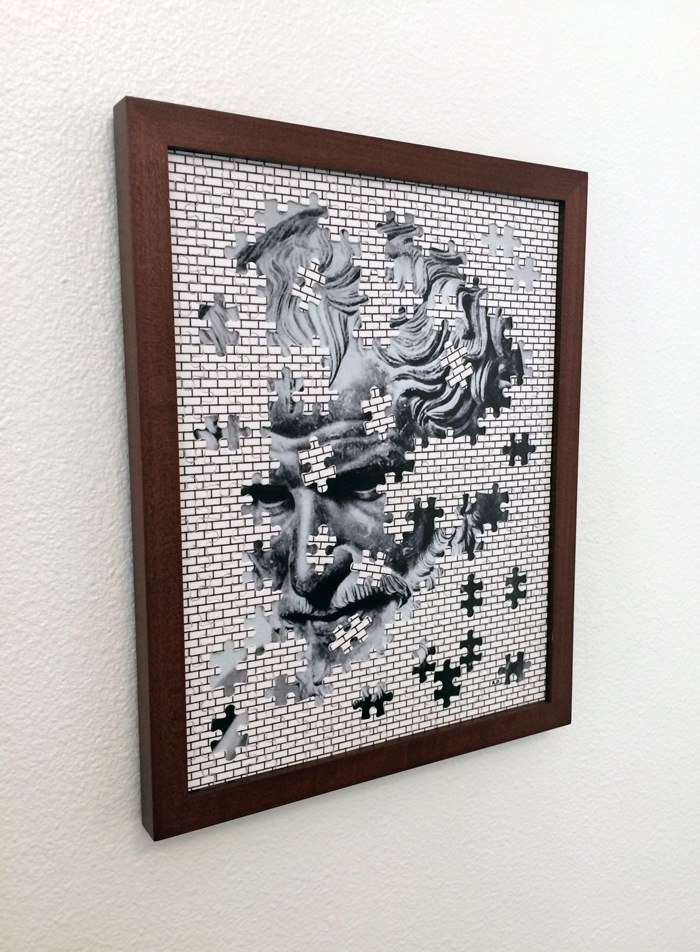 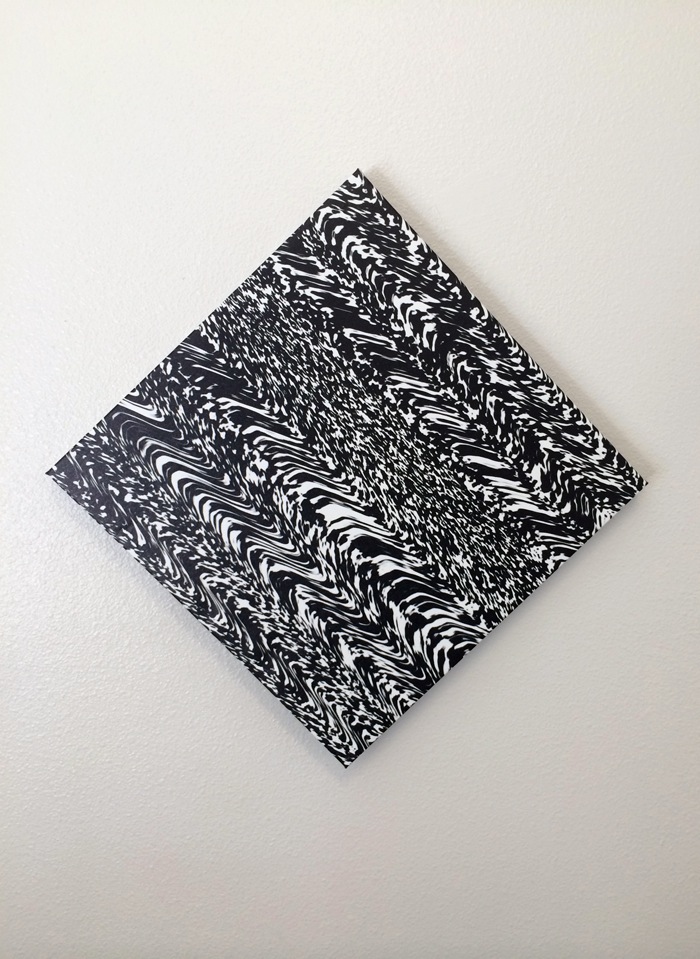 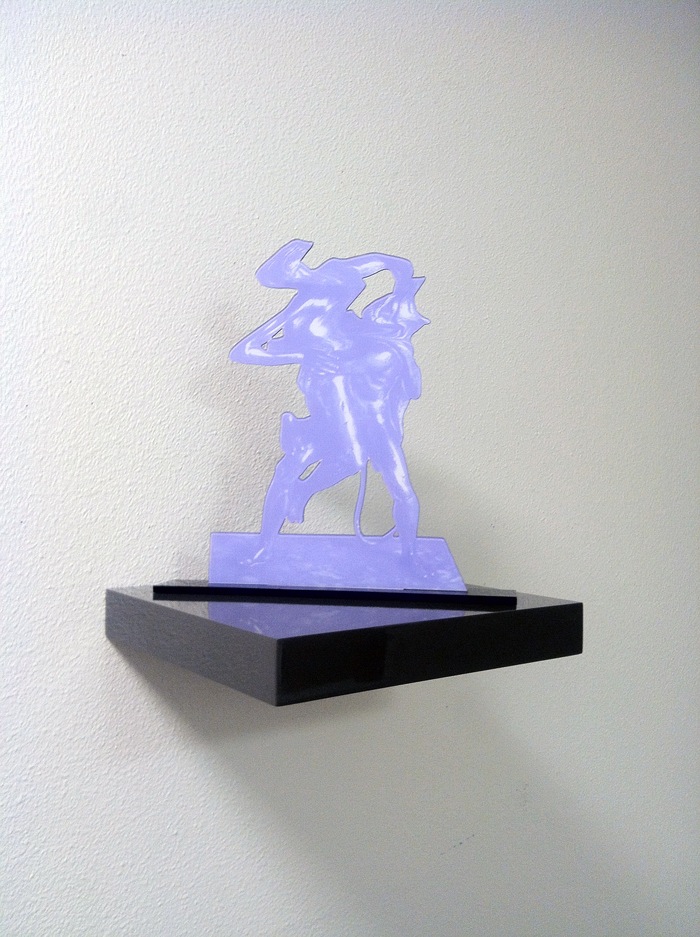 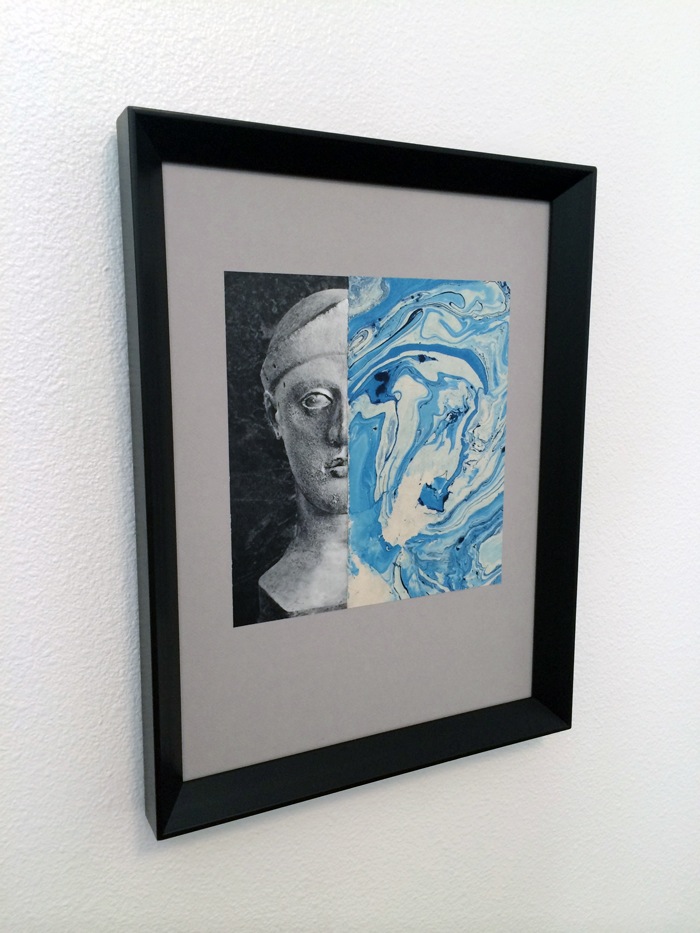 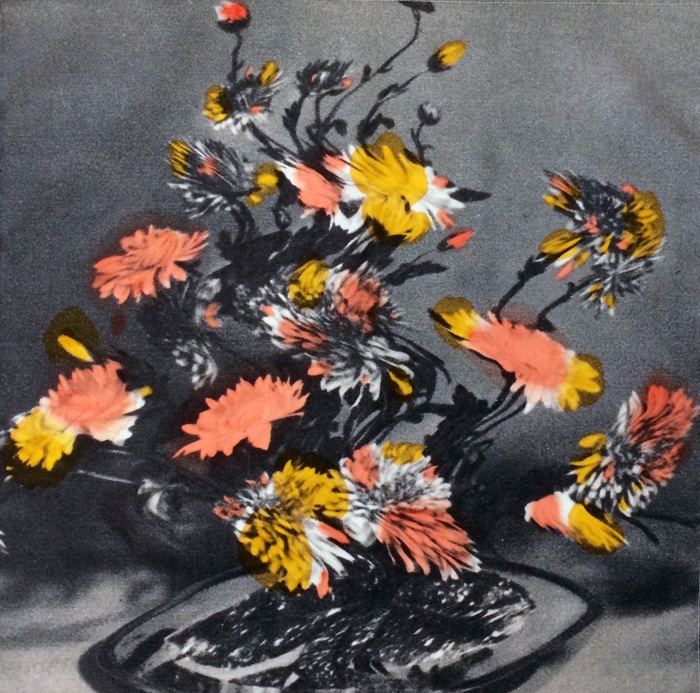 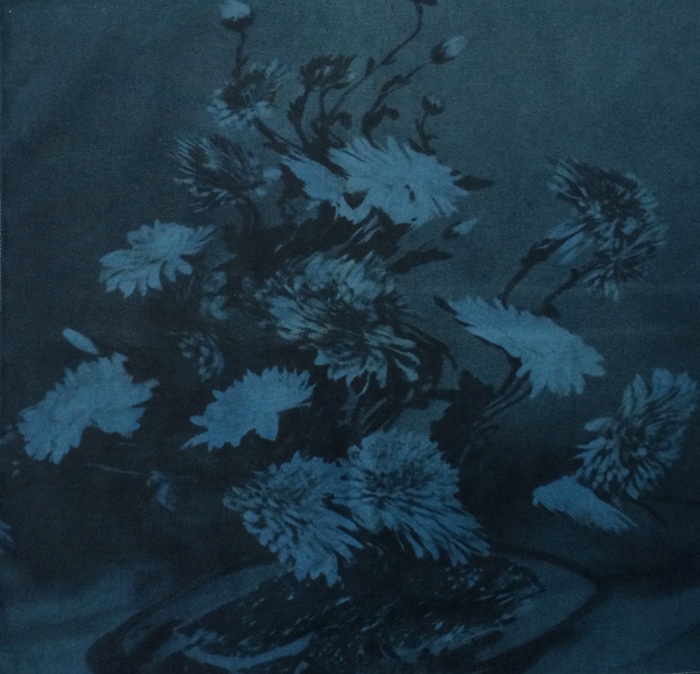 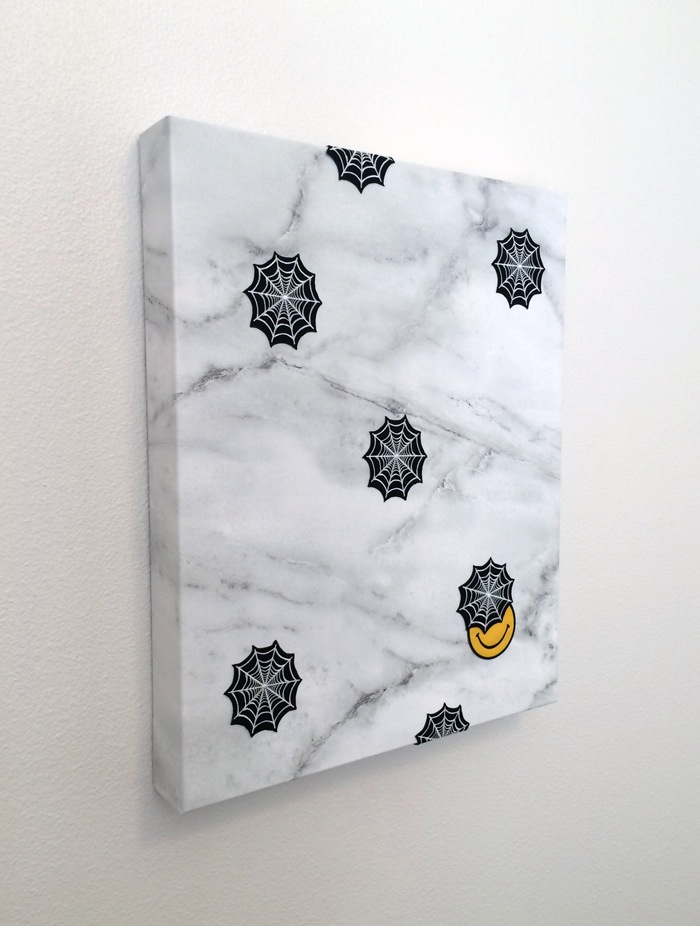