Arrested Motion was on hand for the Saturday, November 8th opening of “Momentum”, the three person show featuring Mars-1, Oliver Vernon and Damon Soule  at Space Gallery in Denver, Colorado.  The highlight of the exhibition was a 10′ by 23′ piece that was a collaboration of all three artists (called The Furtherrr Collective when assembled), a piece so large and powerful in texture, color, and size that it feels as if a riff has opened up and the wall has become a worm hole into a brightly colored reality without limitations.  The city of Denver welcomed the three Northern California artists with a large, enthusiastic crowd, including lines waiting to get into the show for most of the night.

Below are pictures from the opening courtesy of Ray Munoz, the show will be on display until November 27th. 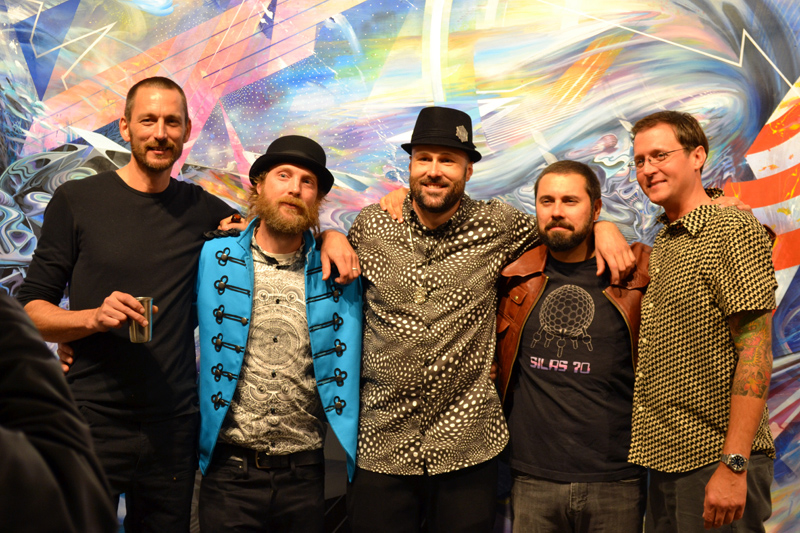 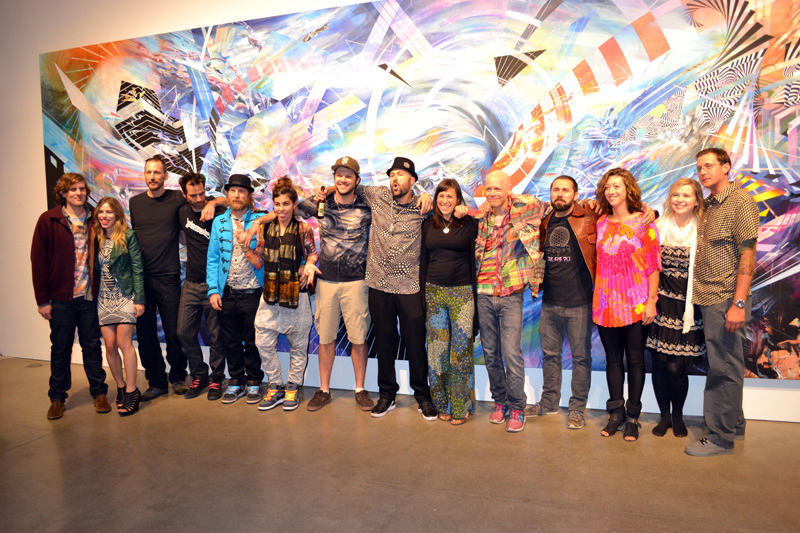 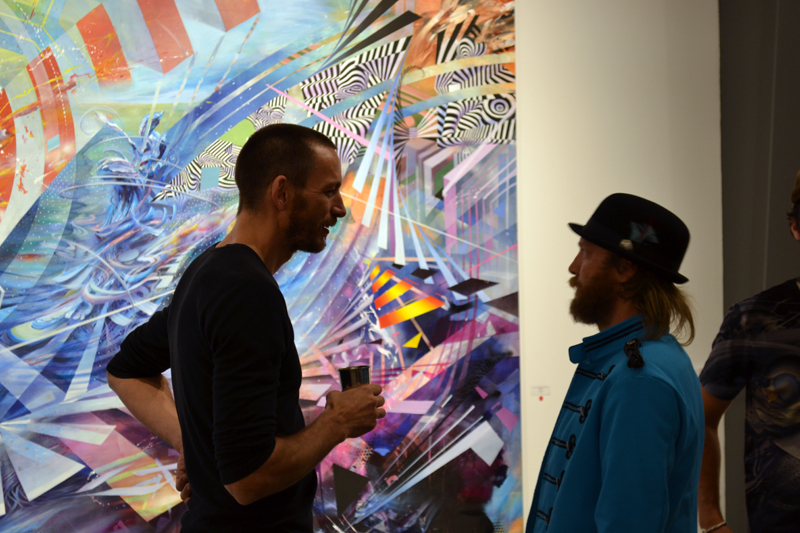 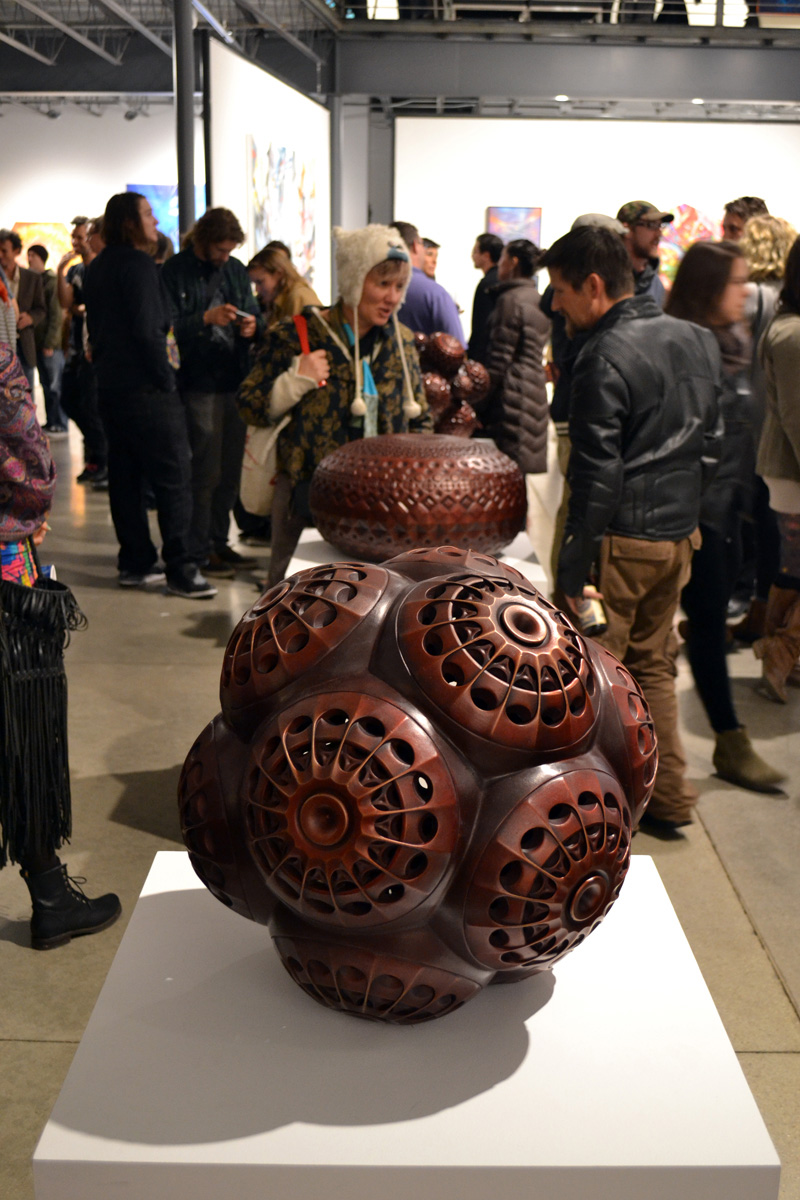 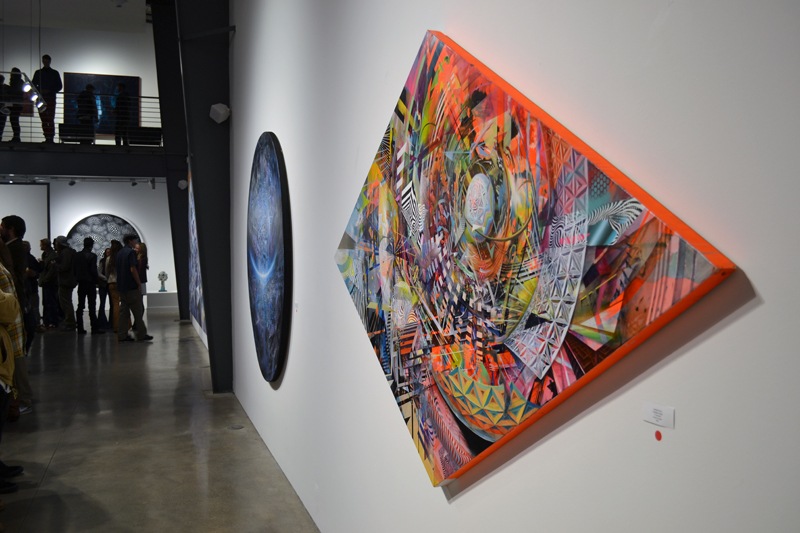 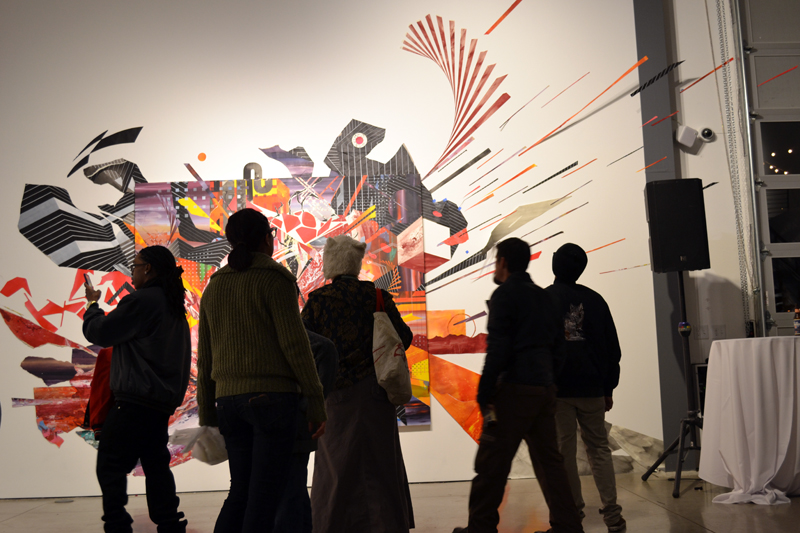 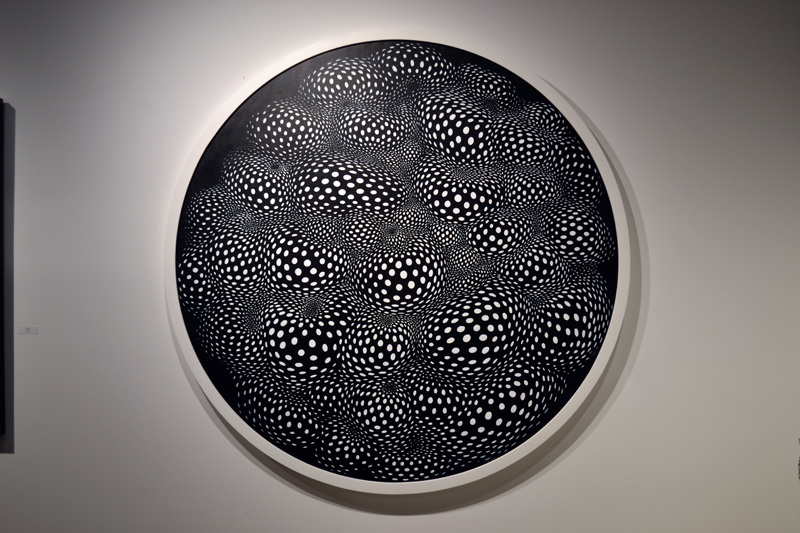 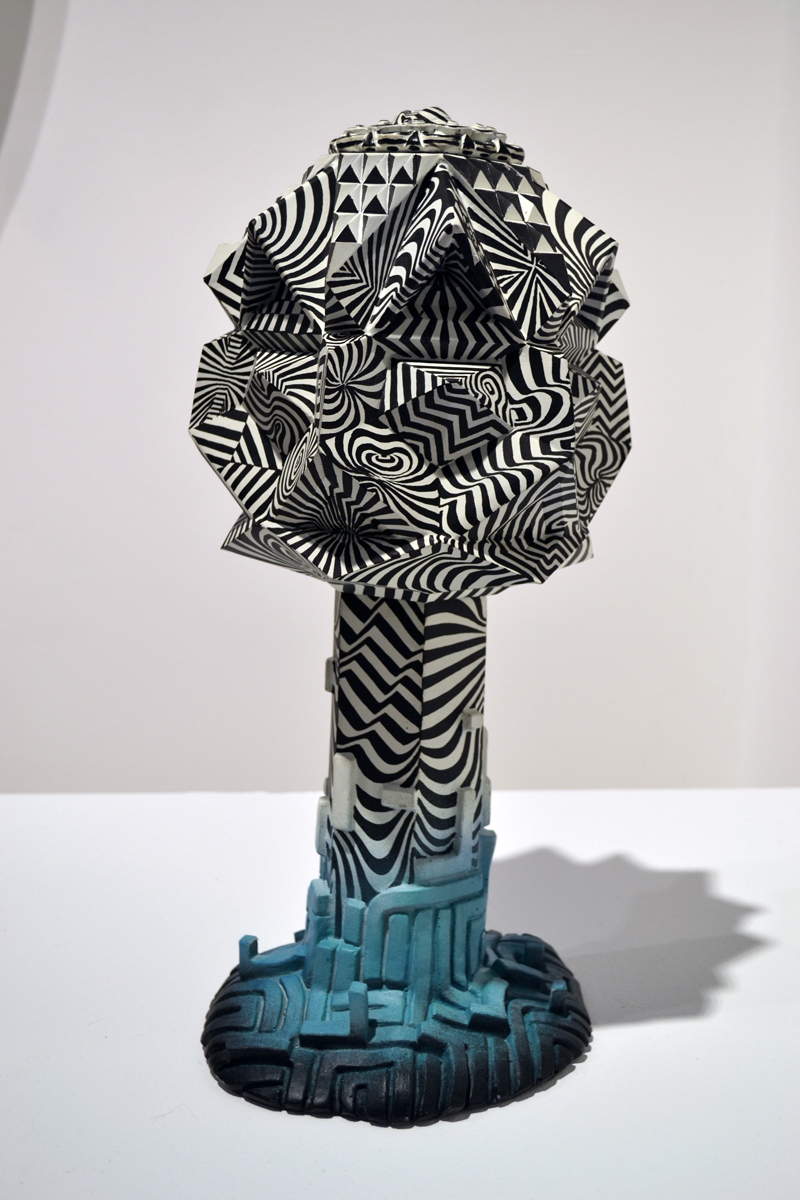