Katrin Fridriks recently rounded up a successful year with an solo exhibition at Circle Culture in Berlin. Opened on the 21st of November, Stendhal Syndrome is the most challenging show that Icelandic abstract conceptual artist has put together to date.

Showing mostly large works, dominated by five major installations measuring up to 5 m in length (Space Molecule Syndrome triptych), the exhibition is actually a preview of the big projects coming up for the artist in 2015. For example, the title piece of the show, Perception of the Stendhal Syndrome vs. Gene&Ethics – Master Prism, consisting of a custom made over sized magnifying glass and large canvas, will be presented at the Palazzo Bembo during the 56th Venice Biennale. The whole concept of the show is built around this outstanding installation which is meant to induce the Stendhal syndrome with the observer, by allowing him to explore almost indefinite macro effect of the painting.

Another piece from the show, Riding Awareness – Noble Eye-Catcher, a large installation consisting of four pieces, will be part of the 2015 program of the Reykjavik Art Museum. Titled Just painted (Contemporary Painting In Iceland), the exhibition will start on the 28th of March at Kjarvalsstadir – Reykjavik and will include works of major Icelandic contemporary artists. Another detail of this show is that it includes only two color works while the rest of them are monochromatic, including Fridriks’ first B&W piece from the Riding Awareness series, Icelandic Skywalk. The show will stay on view all the way until February 14th, just before the opening of Venice Biennale.

The significance of this exhibition is accented with Fridriks’ first comprehensive monograph being released through Skira Publishing. This publication will be a journey into the artist’s universe, offering the possibility of tracing 13 years of creation & evolution of her distinctive style and technique, with a large focus on these works presented at gallery. The book release is scheduled for May 2015 in Europe, and fall 2015 in US and the rest of the world. 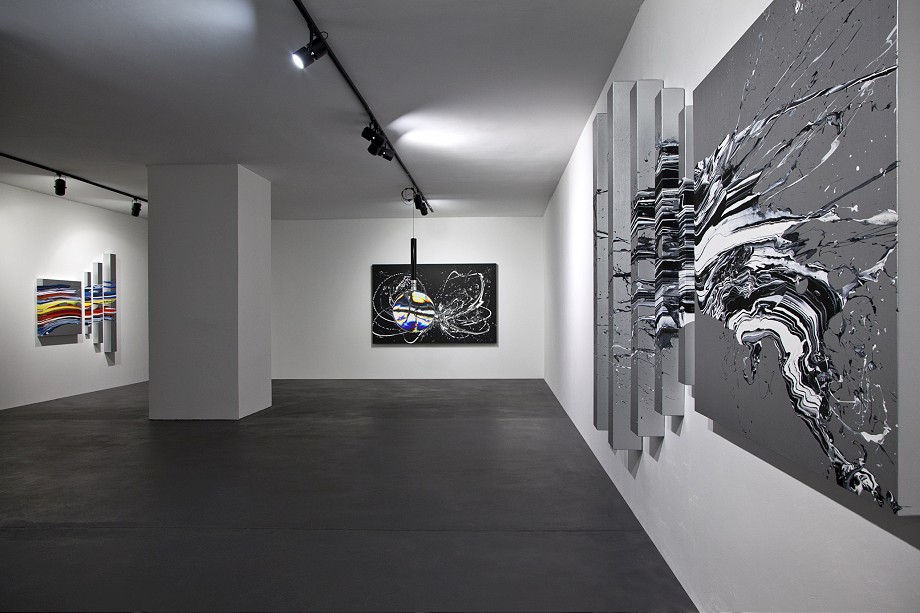 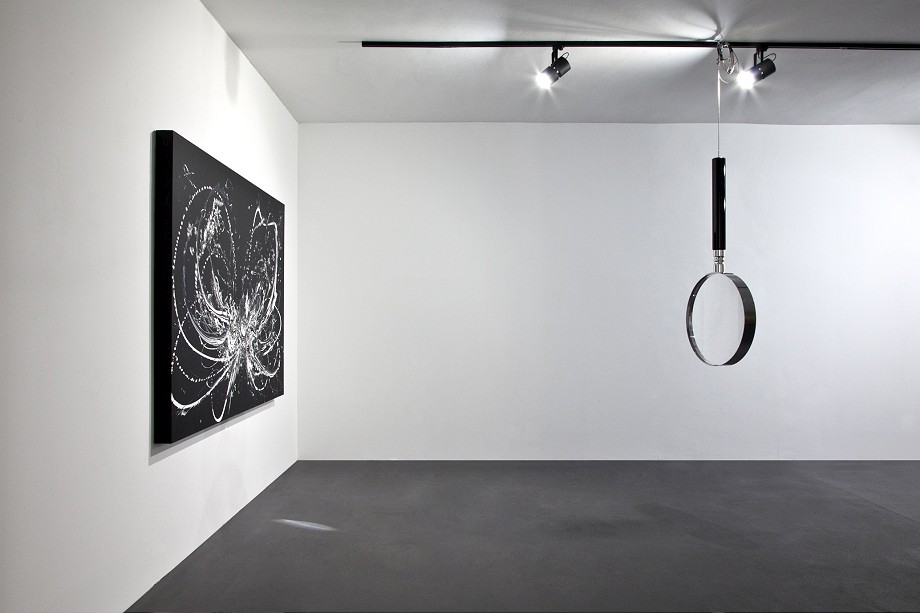 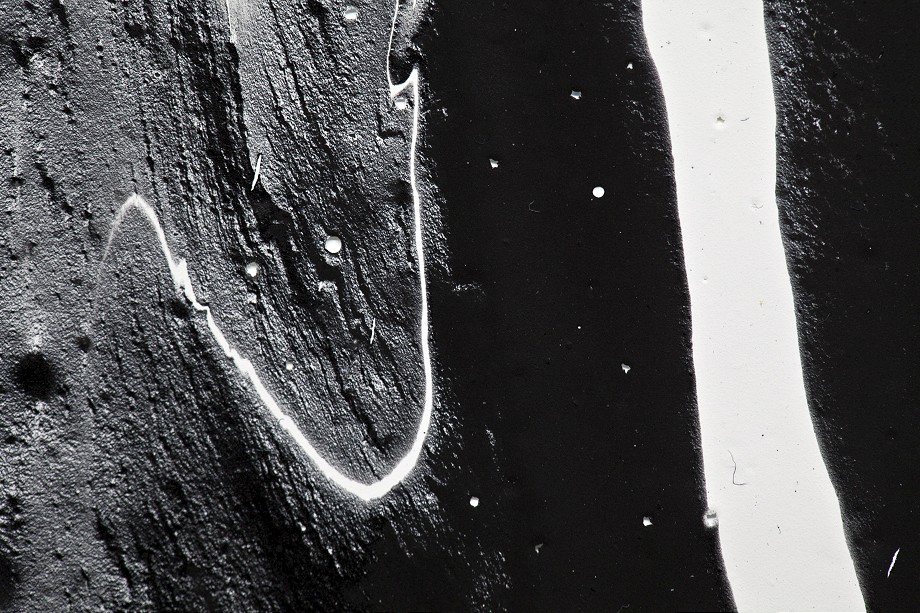 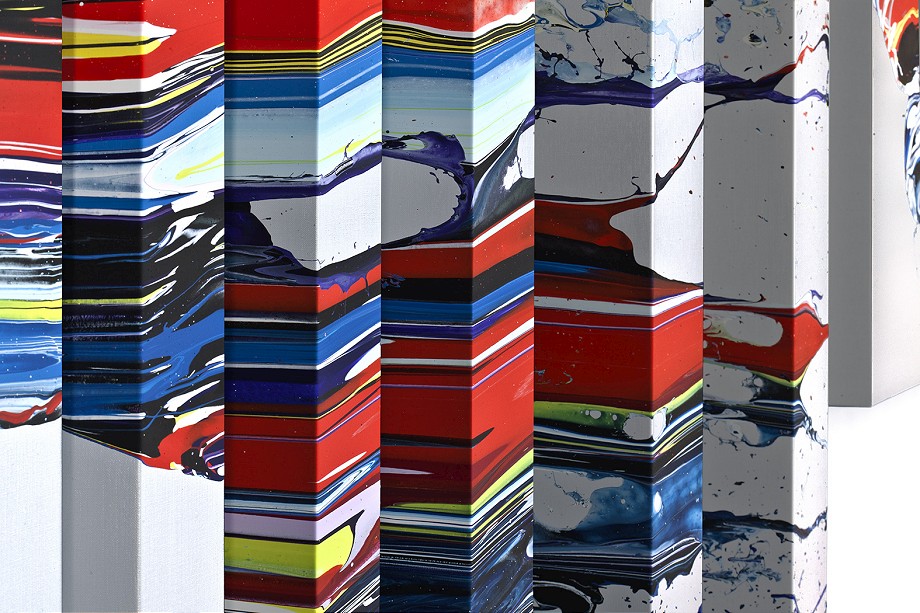 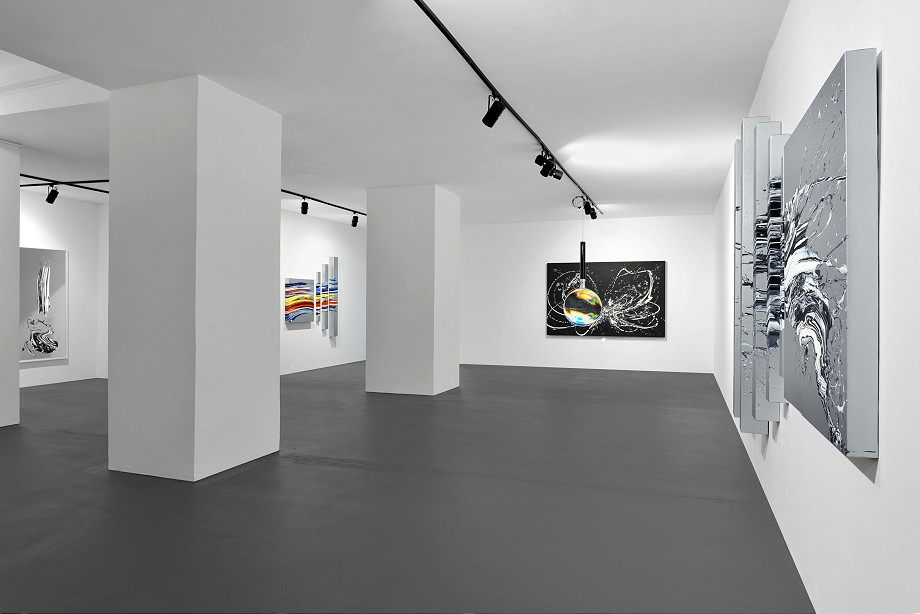 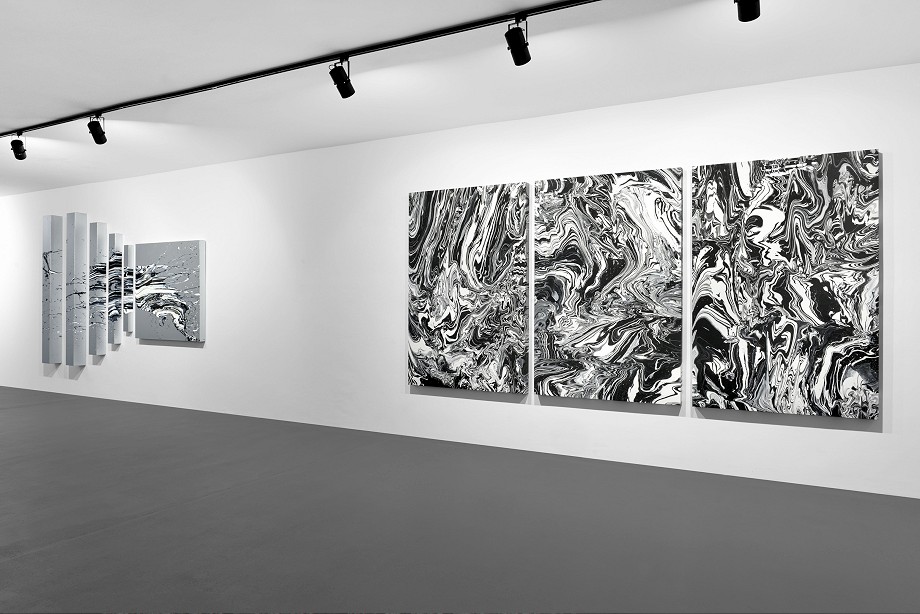 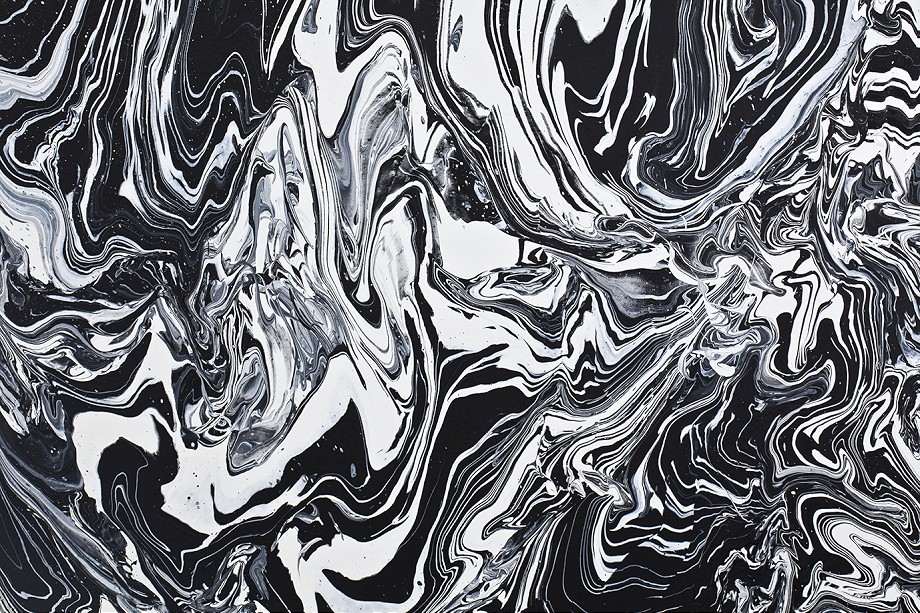 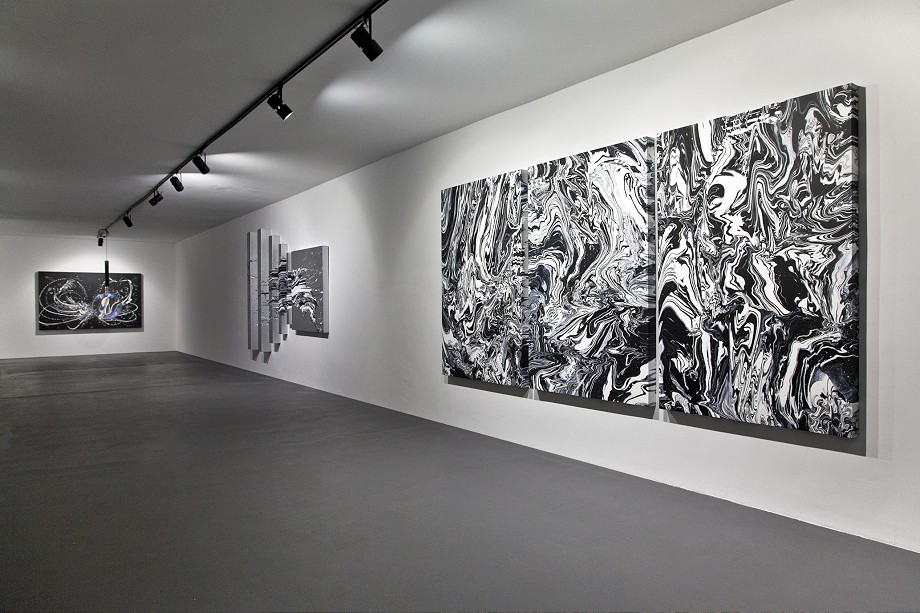