After showing her work at big art fairs in Singapore, New Delhi and Bruxelles, Katrin Fridriks (featured), is currently presenting her newest paintings at the ART 14 Fair in London. Last year, she had a successful solo show at ART13 (covered), so this year she is coming back with a joint showing together with Clemens Behr, both represented by Circle Culture Gallery.

For this event, she prepared many new works as well as new concepts that will be premiered exclusively at this fair. Probably the most exciting news is that the Fridriks workshop developed a new technique which allowed the Iceland-born artist to mix two of her signature styles in one single piece. This is how the Mass Atomic – Dreamliner pieces are created – by mixing the calming “leaking effect” lines, with the  more expressive “Stendhal syndrome” strokes. Also, Fridriks created her first landscape oriented canvas titled Riding Awareness Nobel Messenger, as well as started working on a series of canvases which have sides painted in other colors than the rest. This new approach gives more depth and a glowing effect to her thick canvases, and adds even more color to her vibrant works. She also prepared a new series of round “lollipop” pieces in different sizes and thickness, as well as couple of hand finished prints and works on paper.

The second edition of the fair opens its doors to the public on Friday, the 28th of February, at Olympia’s Grand Hall, and runs until Sunday 2nd of March. 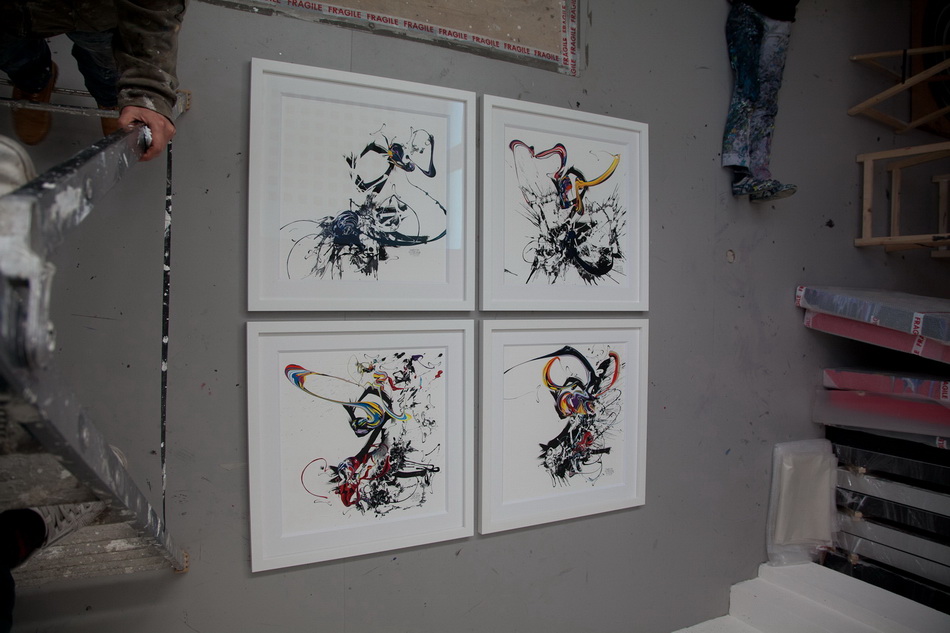 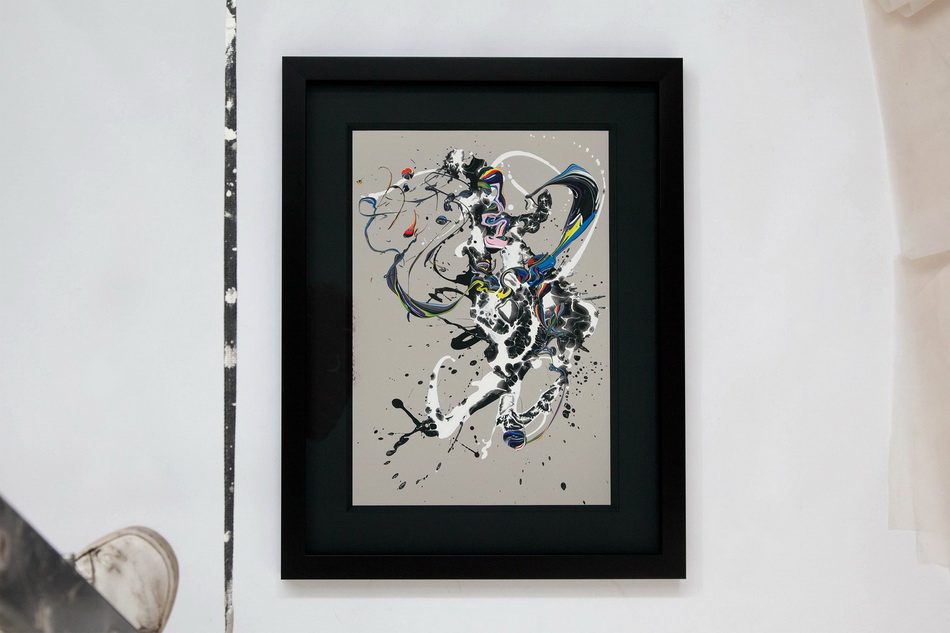 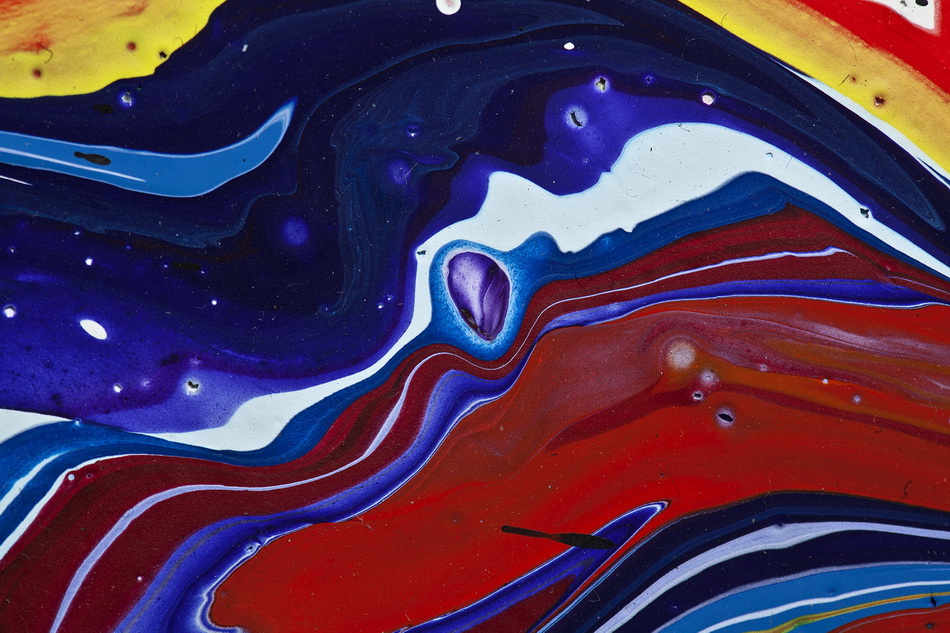 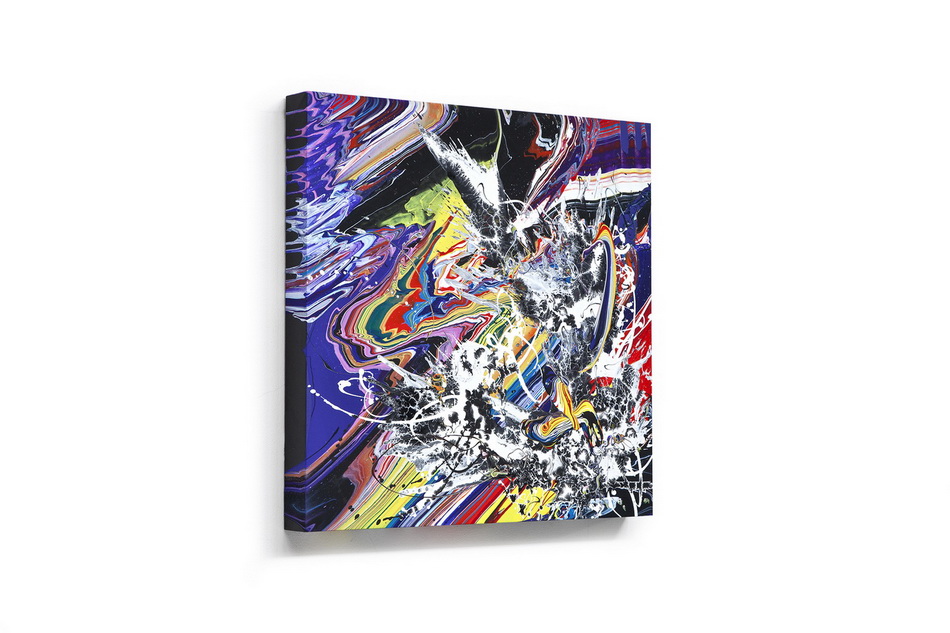 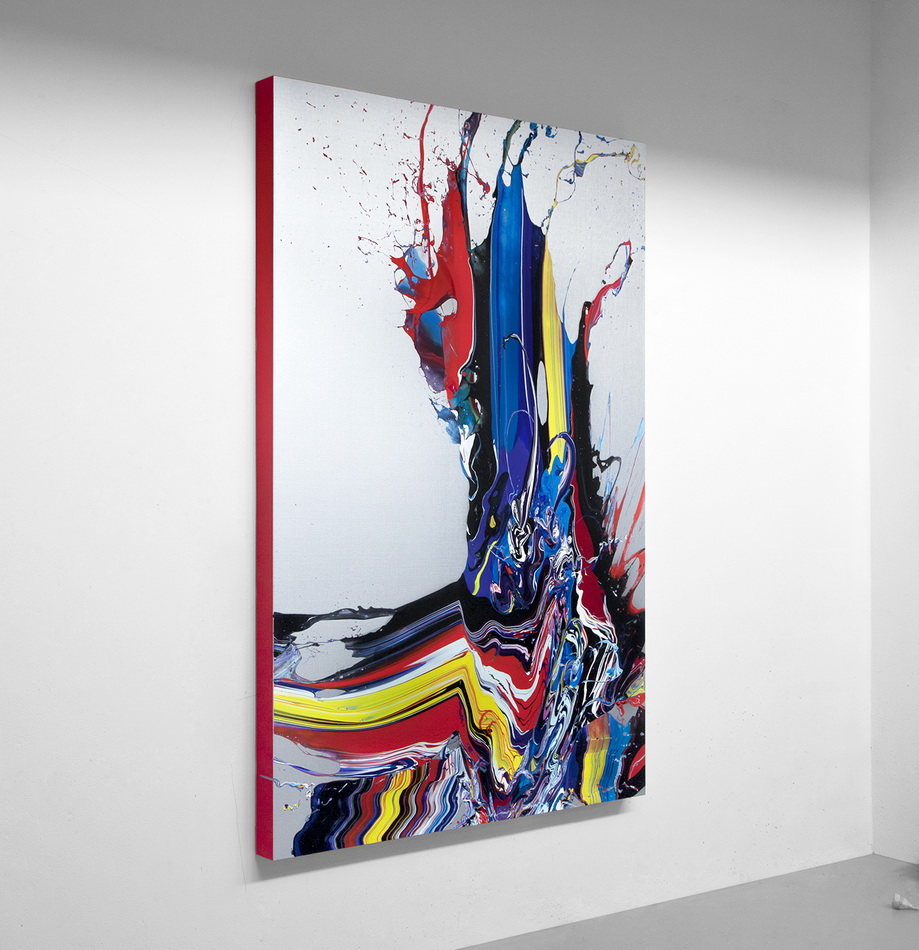