Having worked on many projects together over the years despite their geographical differences and language barrier, American artist Brad Downey and Russian artist Igor Ponosov have always hoped to do a project in Ukraine one day. Earlier this year, when Russian president Putin announced that he wanted to “protect the interests of the Russian-speaking population in Crimea,” the artists decided it was time for an art intervention in Ukraine. They wanted draw attention to the complex political situation, highlighting the conflicts of interest between the West and Russia.

Acting independently and without external financial support, the duo prepared for their trip by appropriating advertisement banners and symbols of consumerism as they travelled through Switzerland, Germany, the Czech Republic and Russia. They converted the banners into a mobile artist workspace – a tent that could easily be deconstructed and stored in a small backpack.

By the time they reached Ukraine, as the peninsula had been annexed, with artists headed to the now claimed Russian territory of Crimea, heart of the conflict. Over three days, they hiked to the highest plateau of Crimea and lived inside the created tent, appreciating the beautiful countryside and mourning for the local population and political situation.

Here are some surreal pictures from this spontaneous journey. 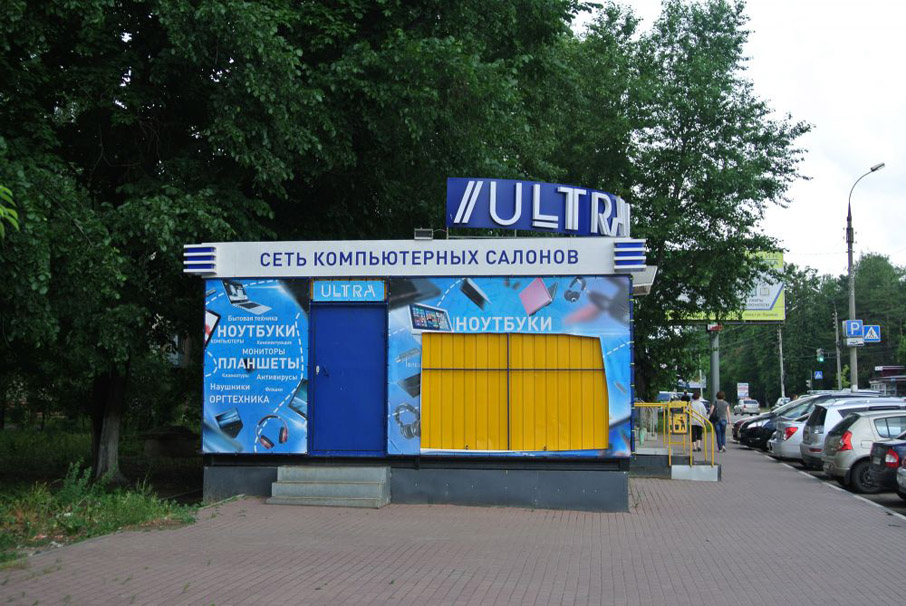 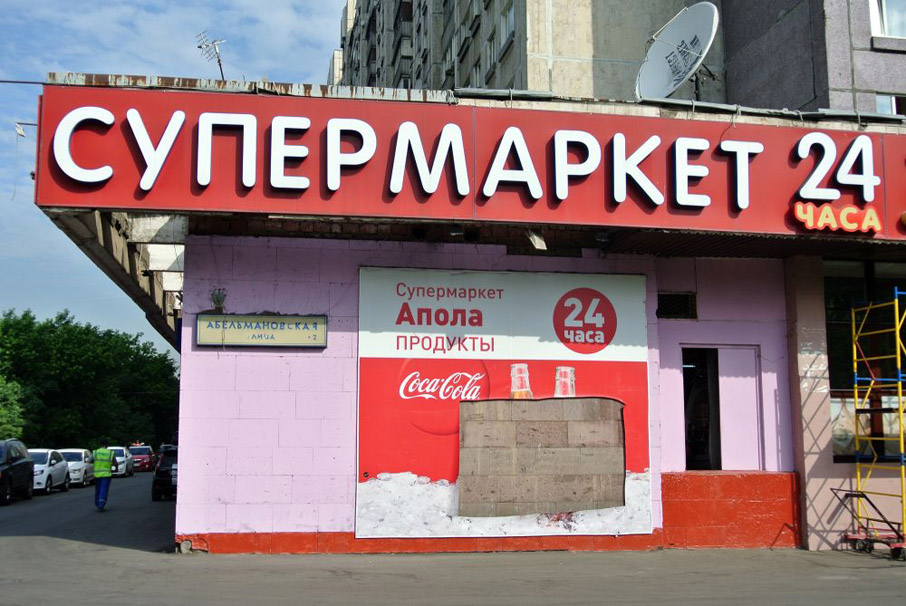 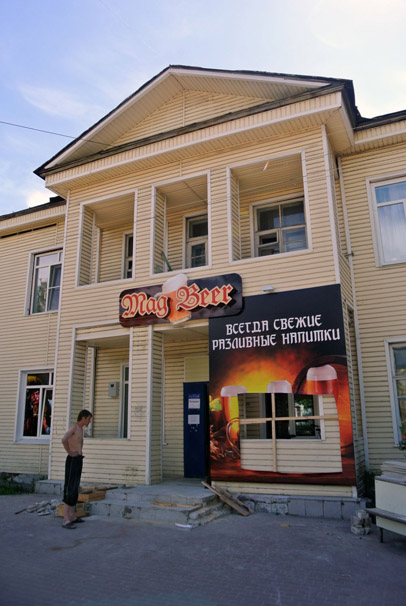 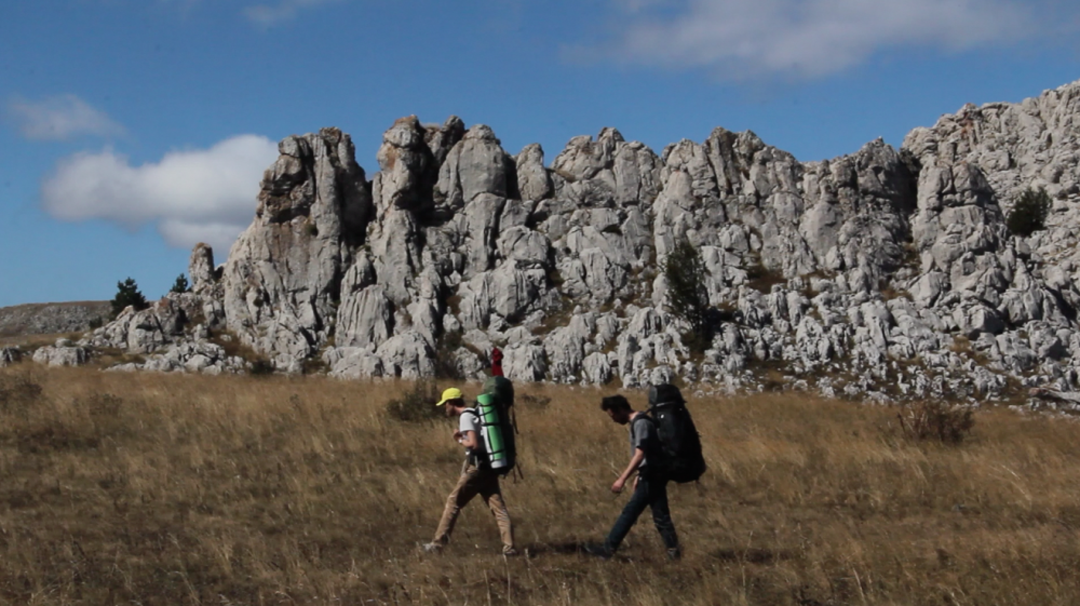 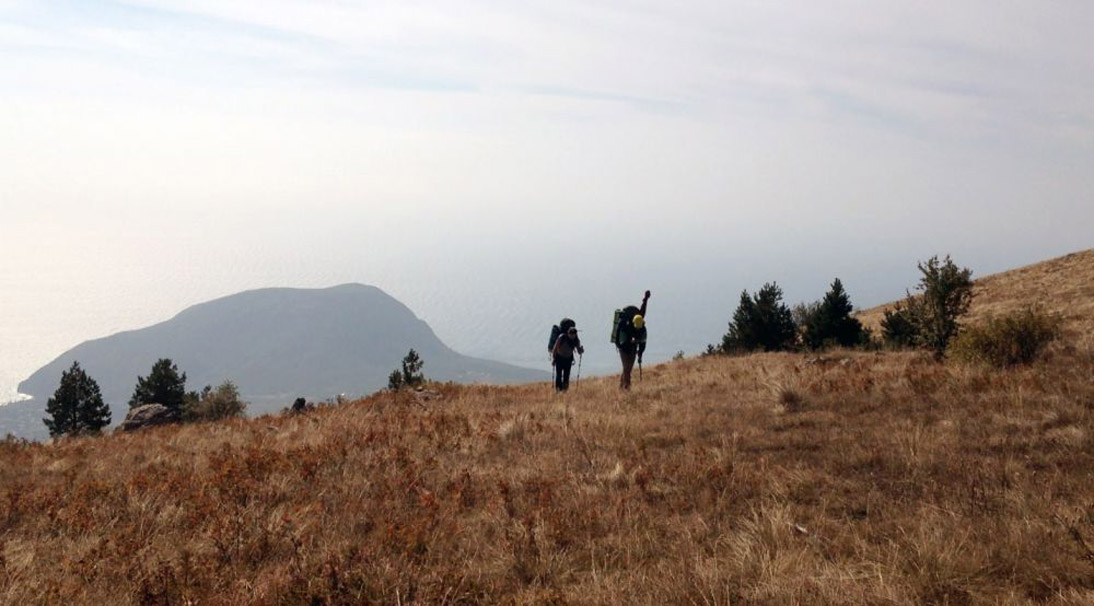 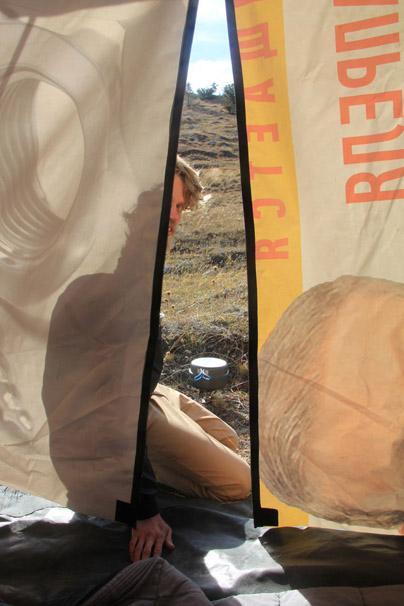 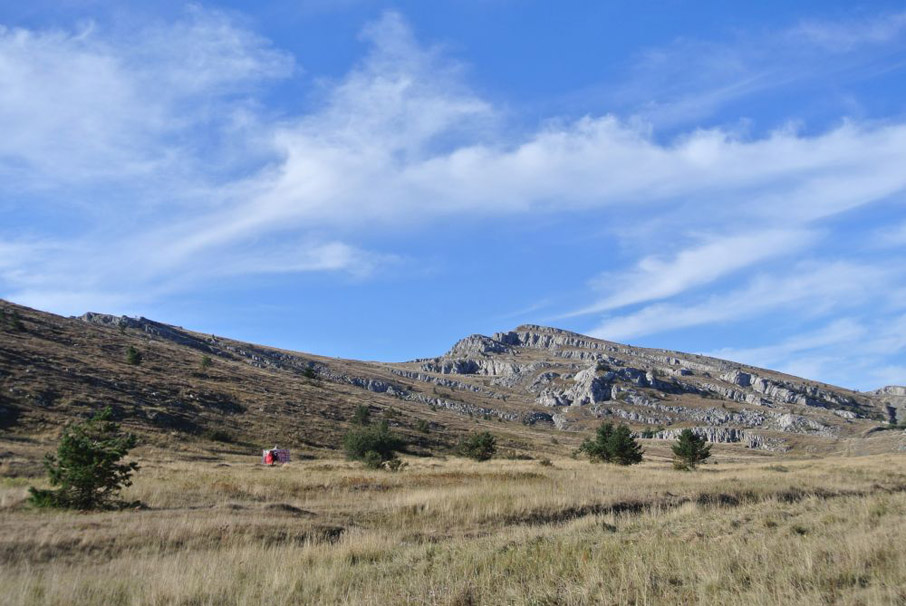 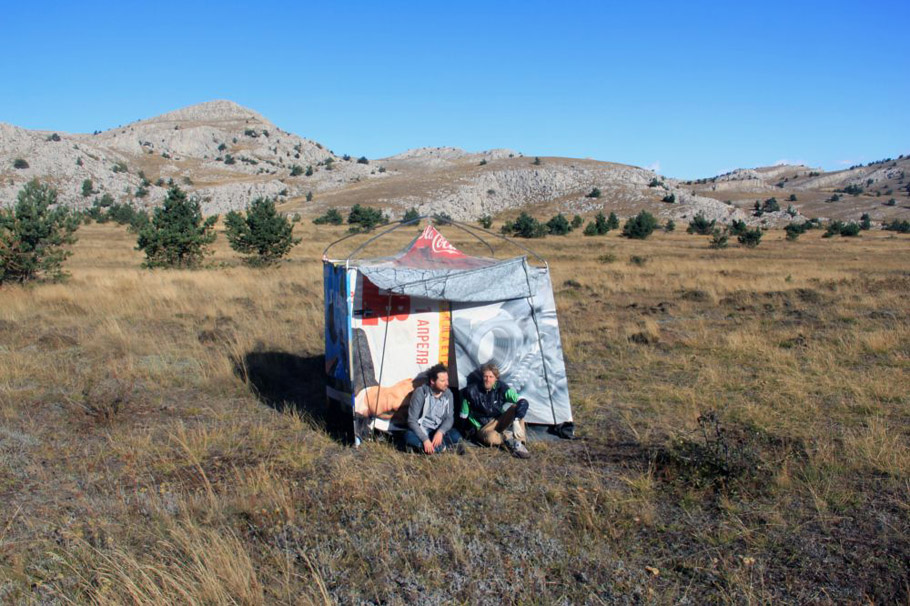