Geso and Poesia have both been in the game for years, and those in the Bay Area will be familiar with their abstract influenced stylings out in the wild. Whilst Poesia is regarded for his angular compositions, now commonly defined under his creation of the Graffuturism banner, Geso is known for his stylised freights and heavily tagged walls where his moniker is repeated over again, emerging as a contemporary pattern.

Both have steered very different trajectories in the gallery-world, but they are united in their non-conventional route as artists via a graffiti lifestyle and a DIY art education earned whilst putting time in the hard way. This showing is definitely one not to miss if you are in San Francisco before 7th March. 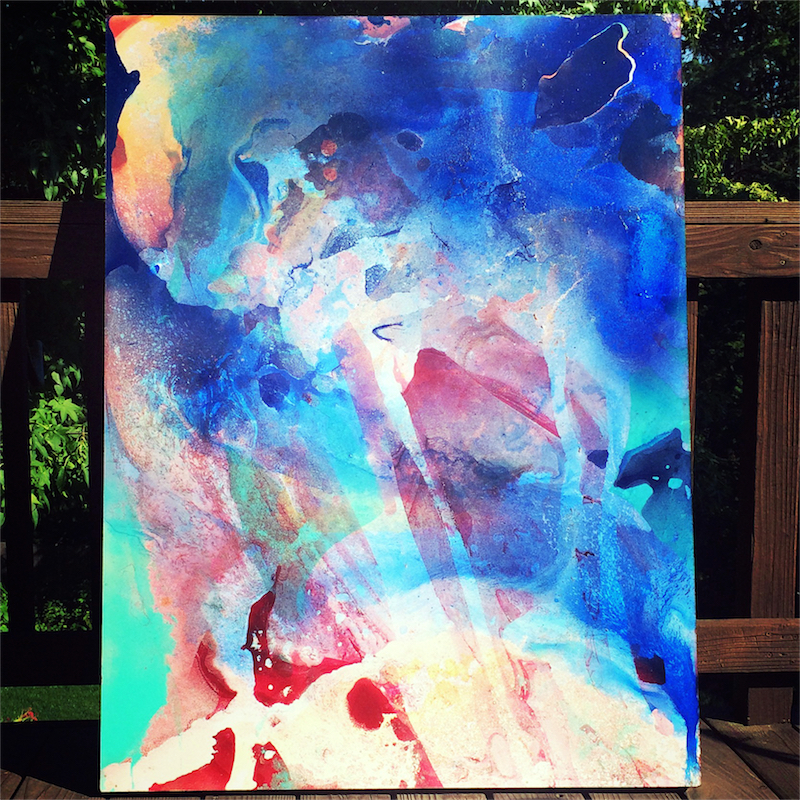 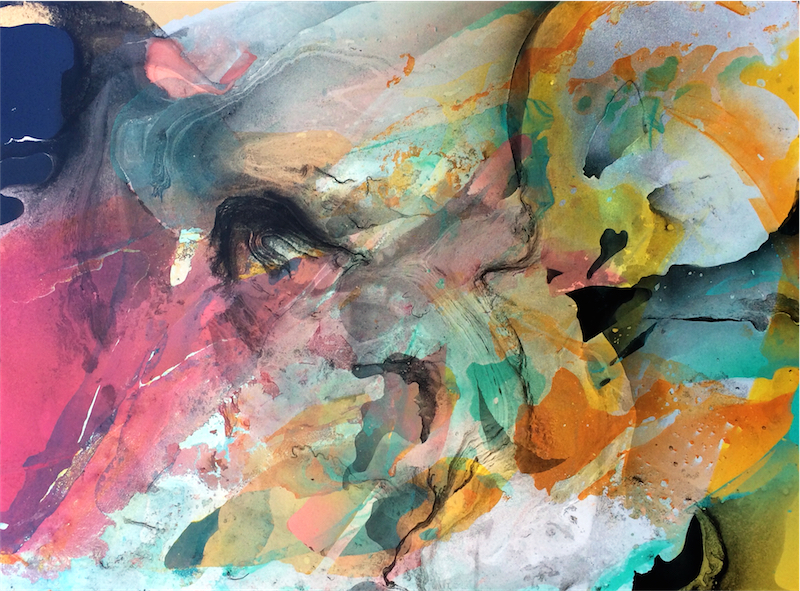 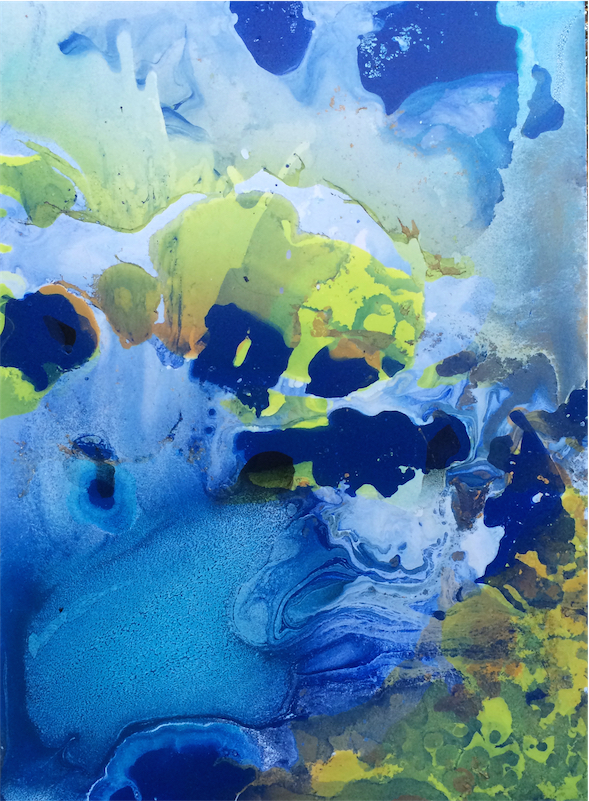 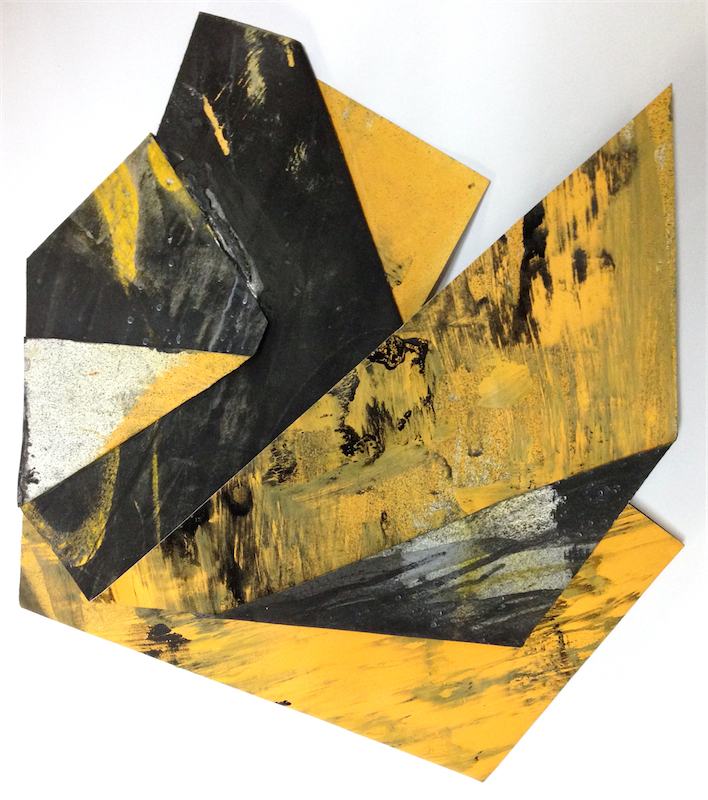 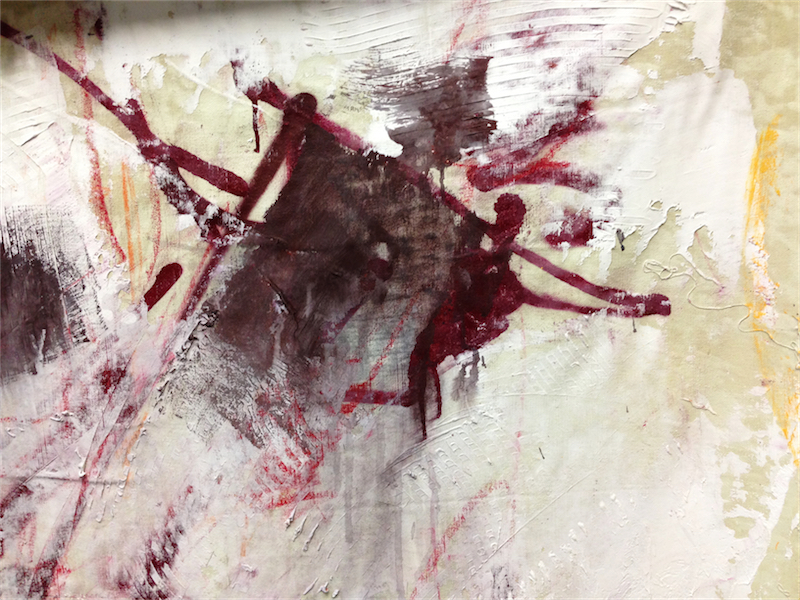 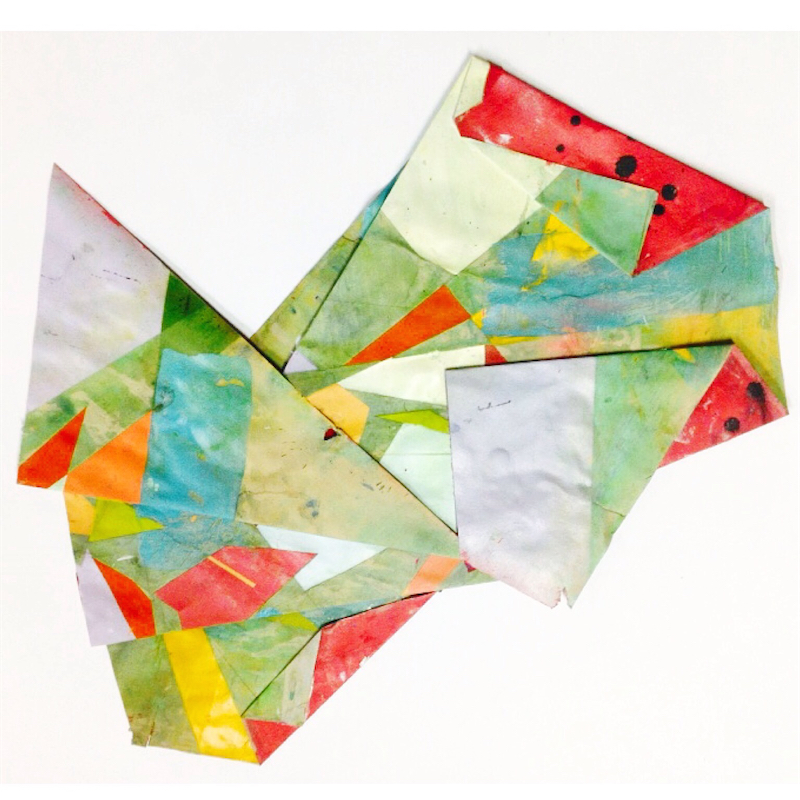 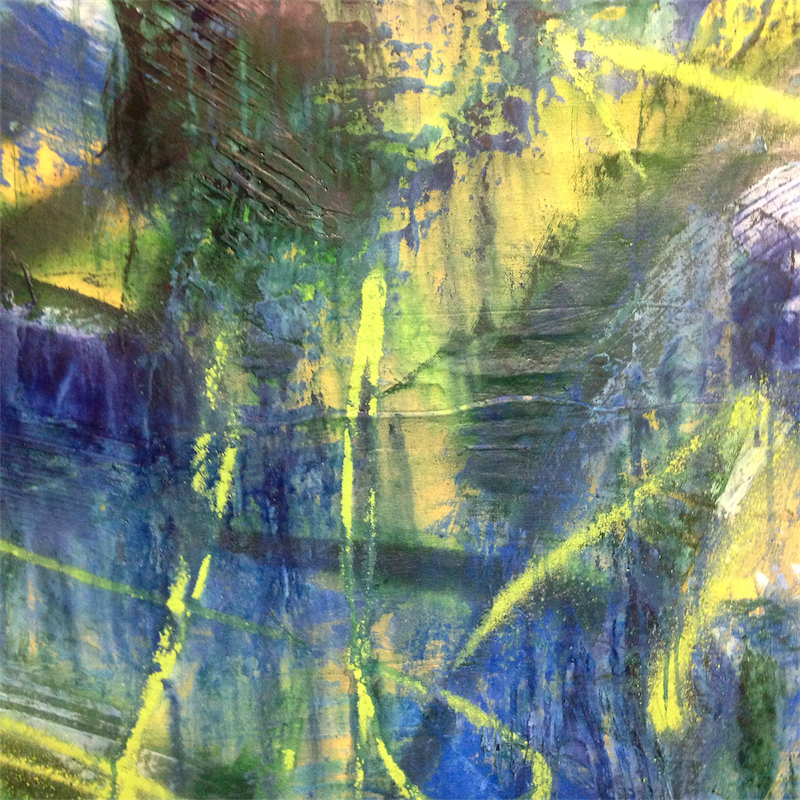 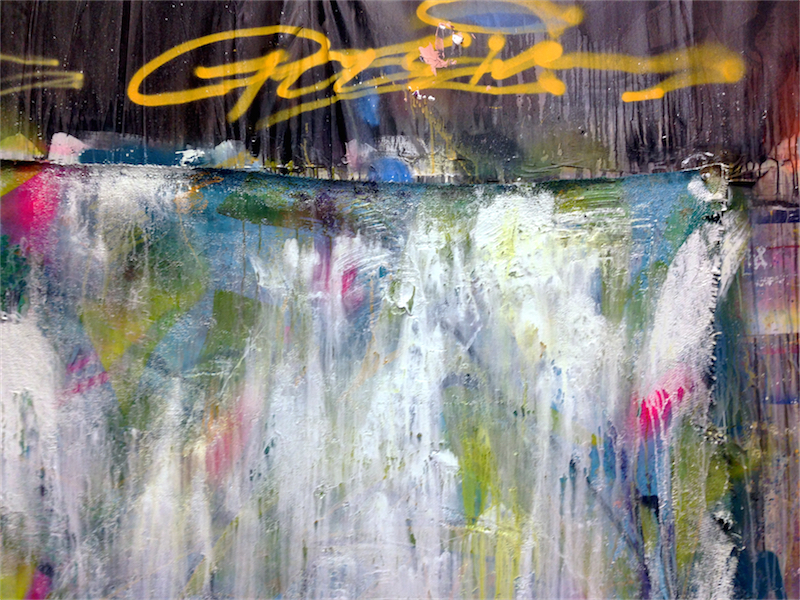