On February 12th, Boris “Delta” Tellegen will be unveiling a new body of work at Backslash in Paris entitled Current. His second solo with the gallery will see him further expand on his post-graffiti abstraction with a collection of works inspired by the electrical current, it’s movement and unbroken activity. Described by the Dutch artist as a synthesis of the various artistic periods in his career to date, the series will feature large assemblages of wood as well as smaller glued works on paper. 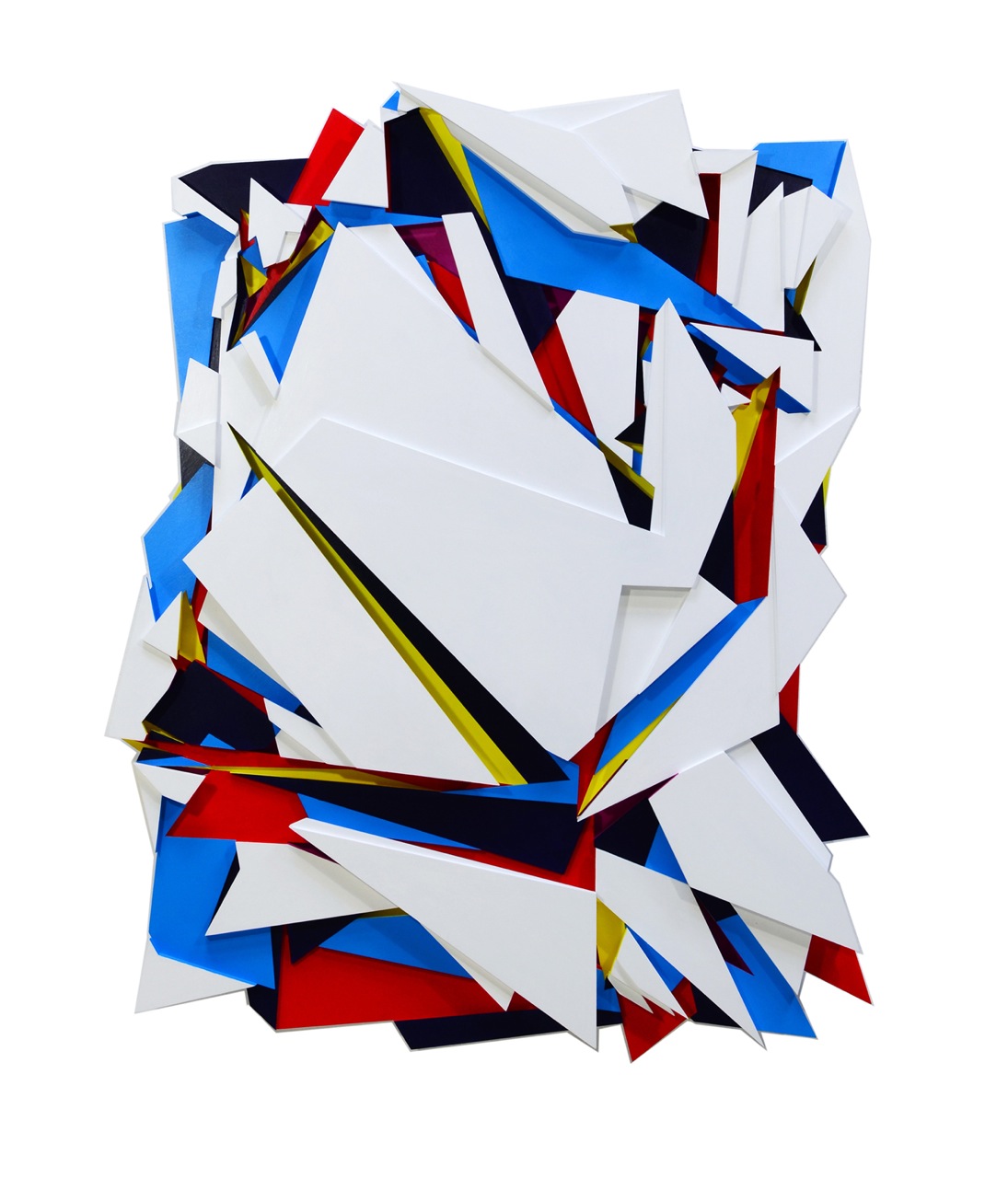 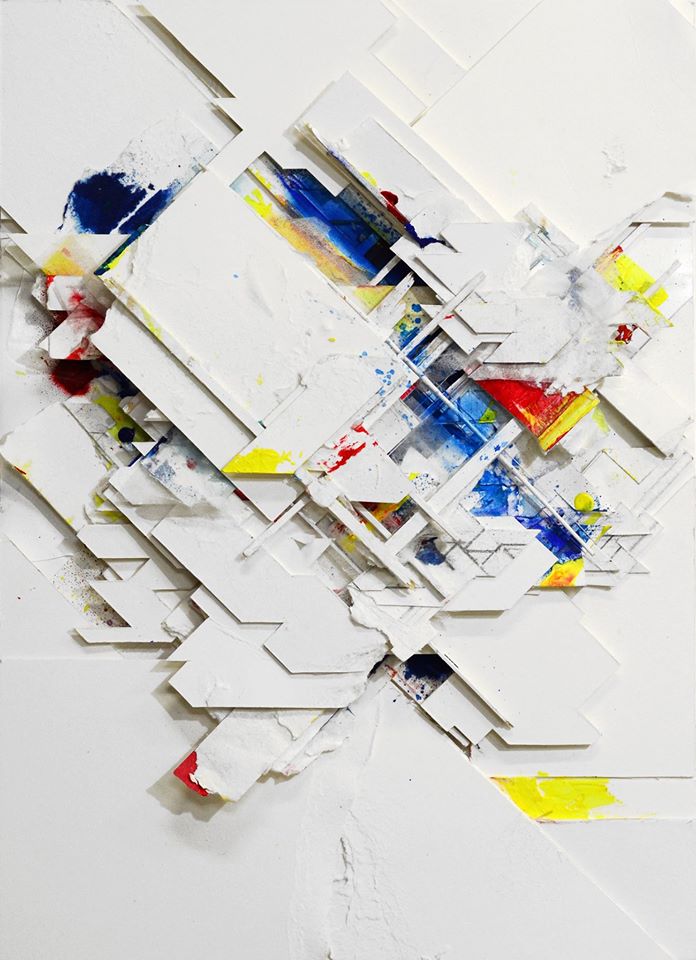 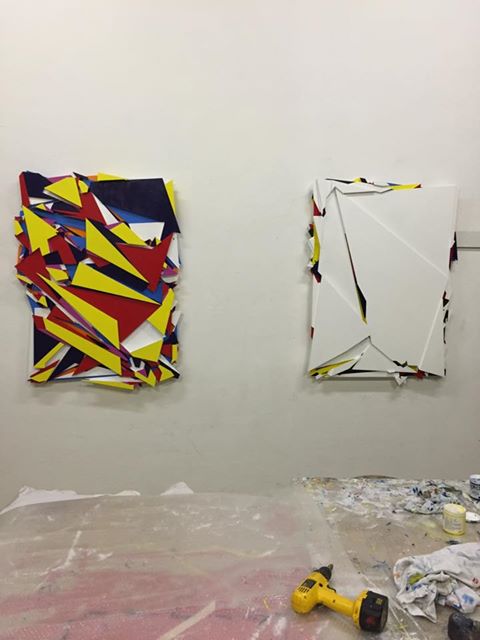 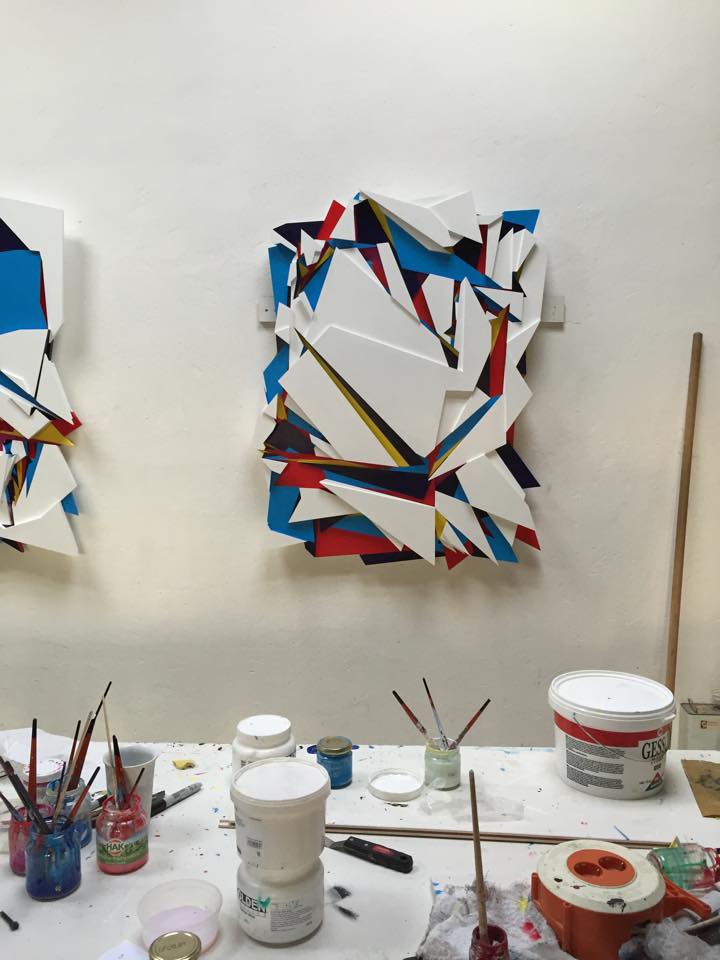 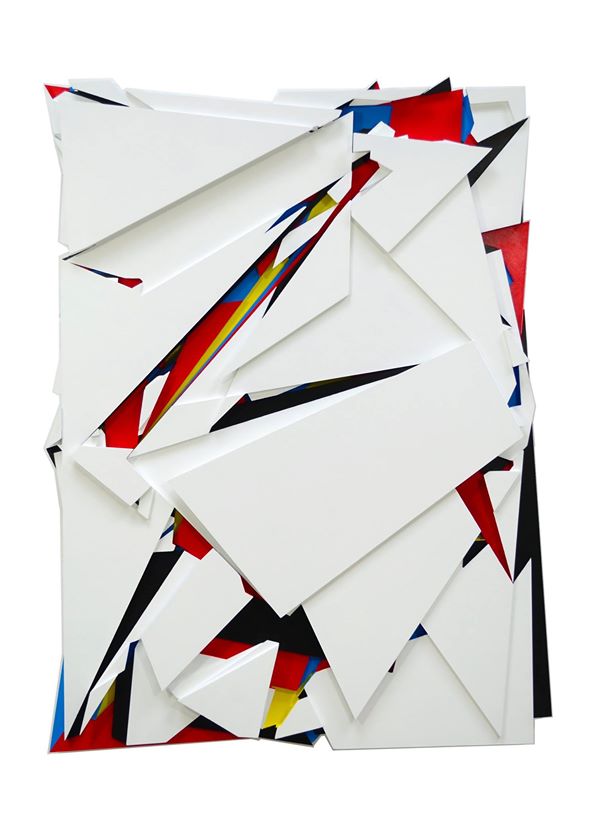 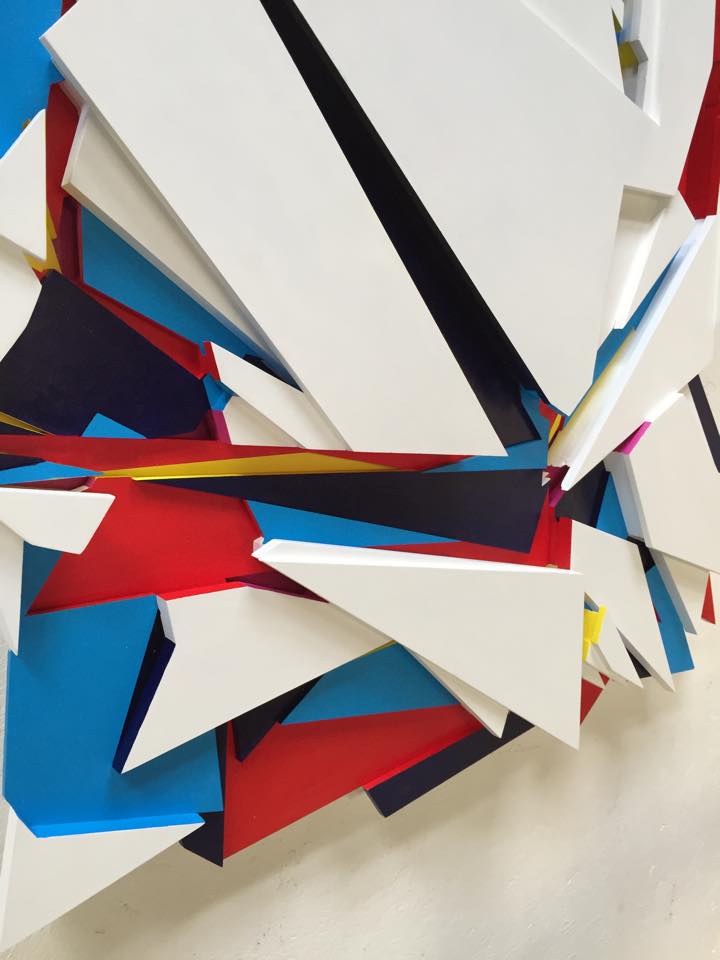