In conjunction with Beautiful Crime and Eddie Lock, photographer Jessica van der Weert presents FlipSide, the culmination of an incredible two year project shooting some of the world’s biggest and most influential dance music producers and DJs, following their passions away from music. The exhibition aims to raise awareness of tinnitus and funds for the British Tinnitus Association.

The first instalment of the touring exhibition is currently on view in London at the Hoxton Gallery until 4 March, followed by New York, Los Angeles and Ibiza. 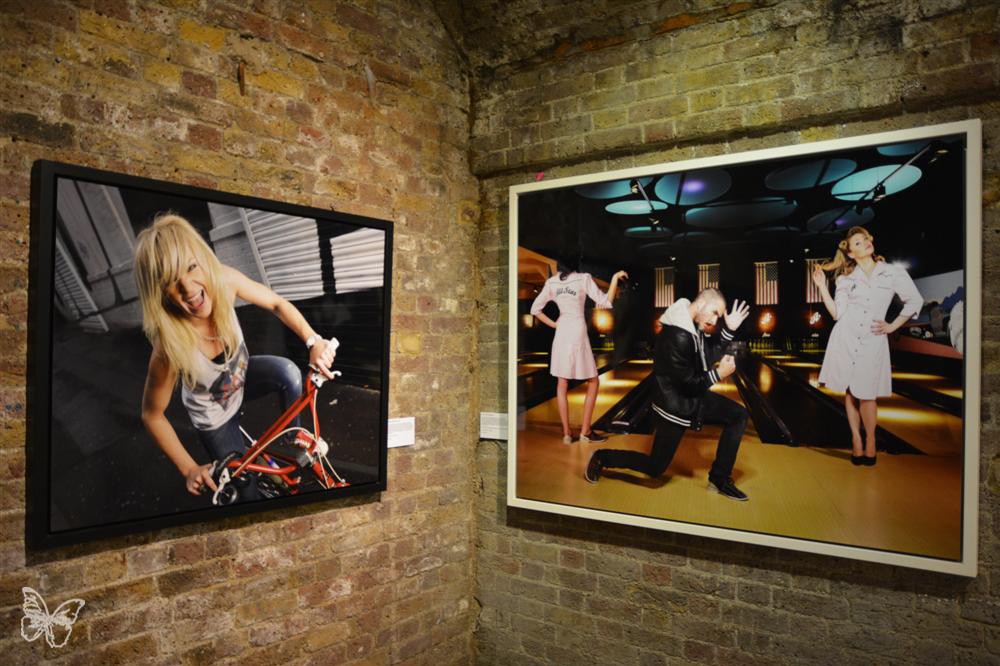 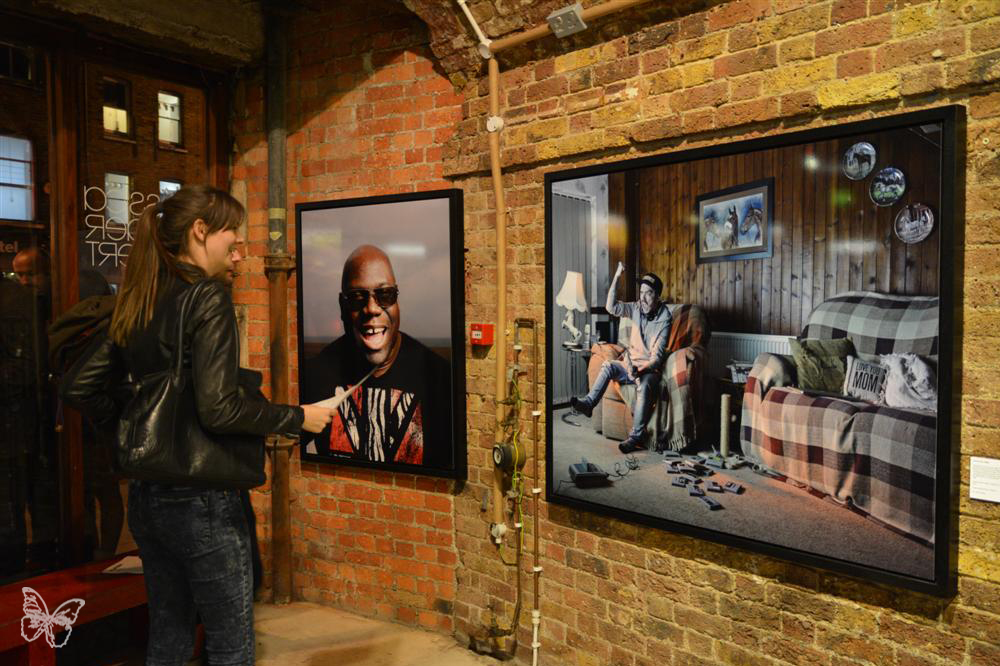 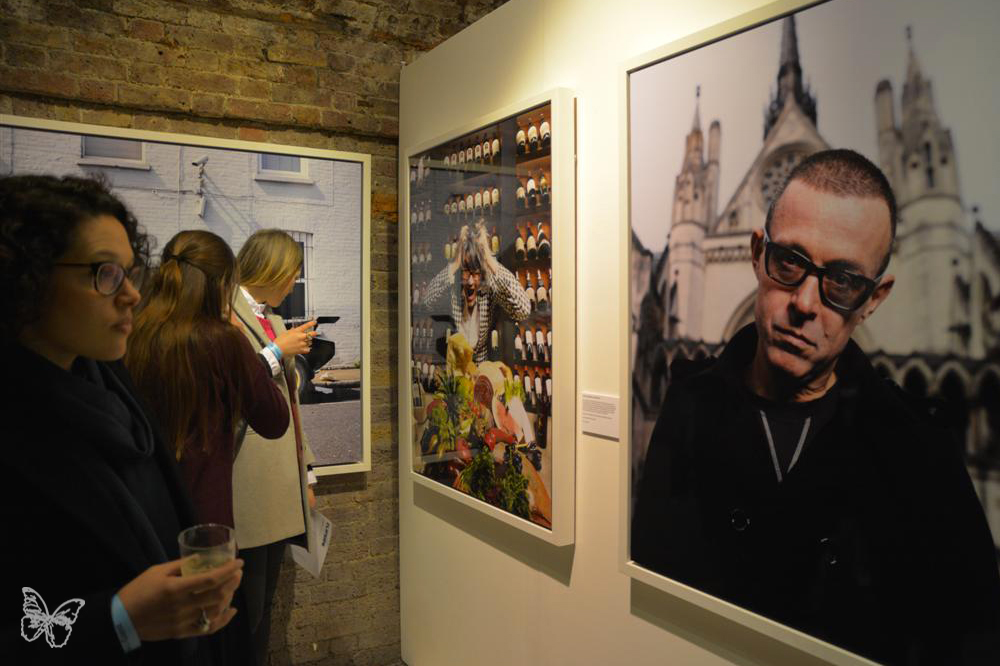 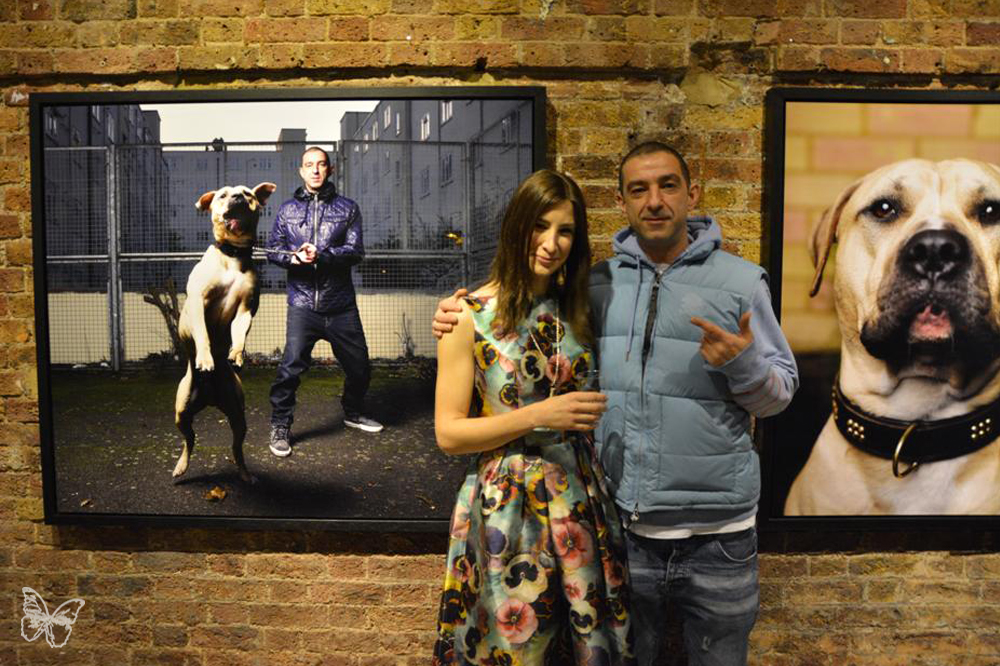 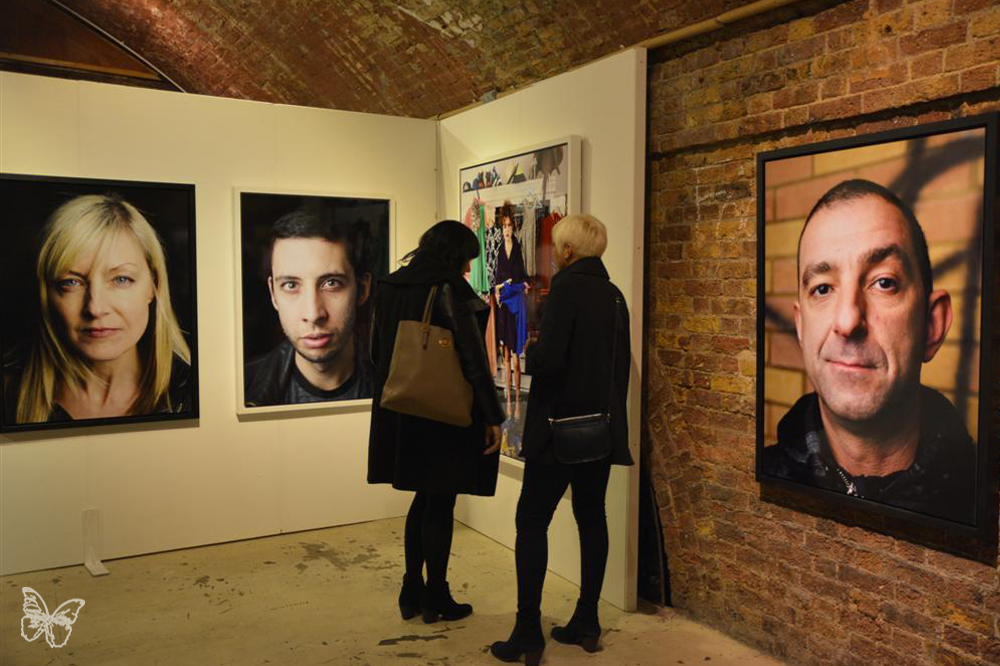 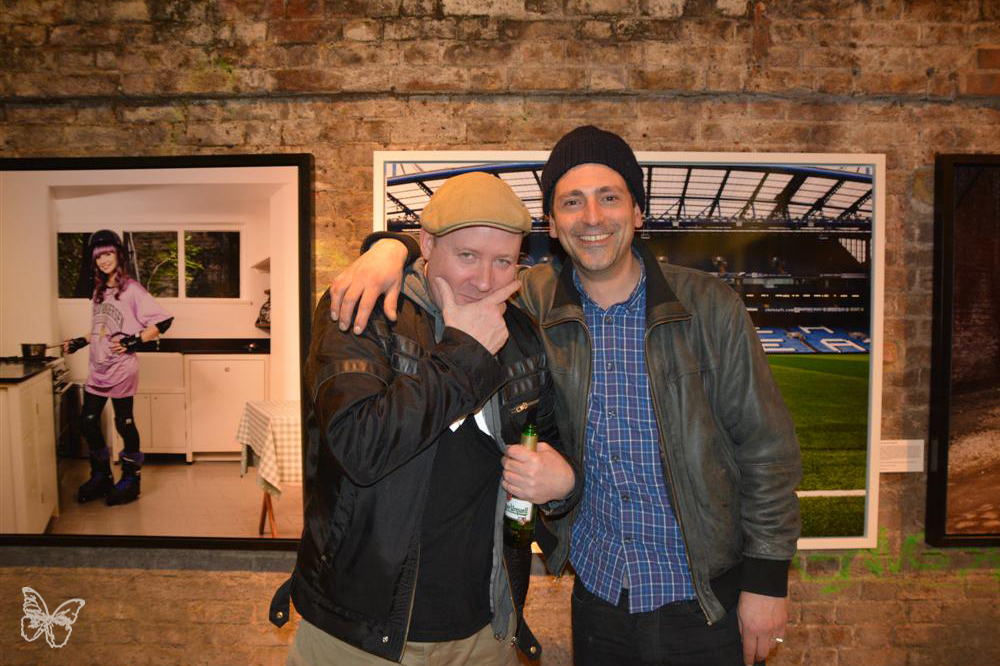 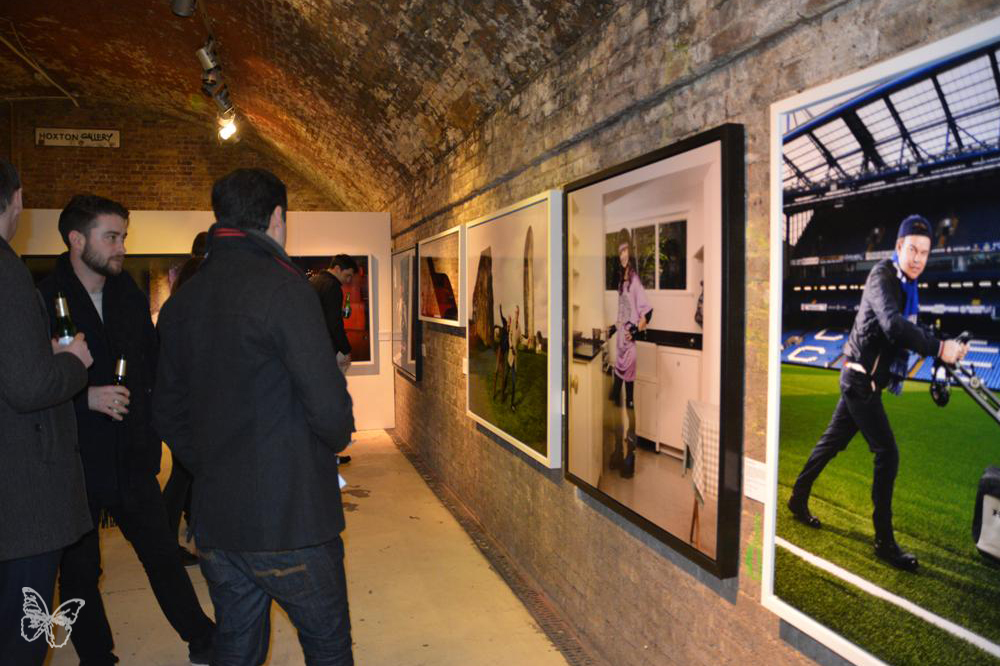 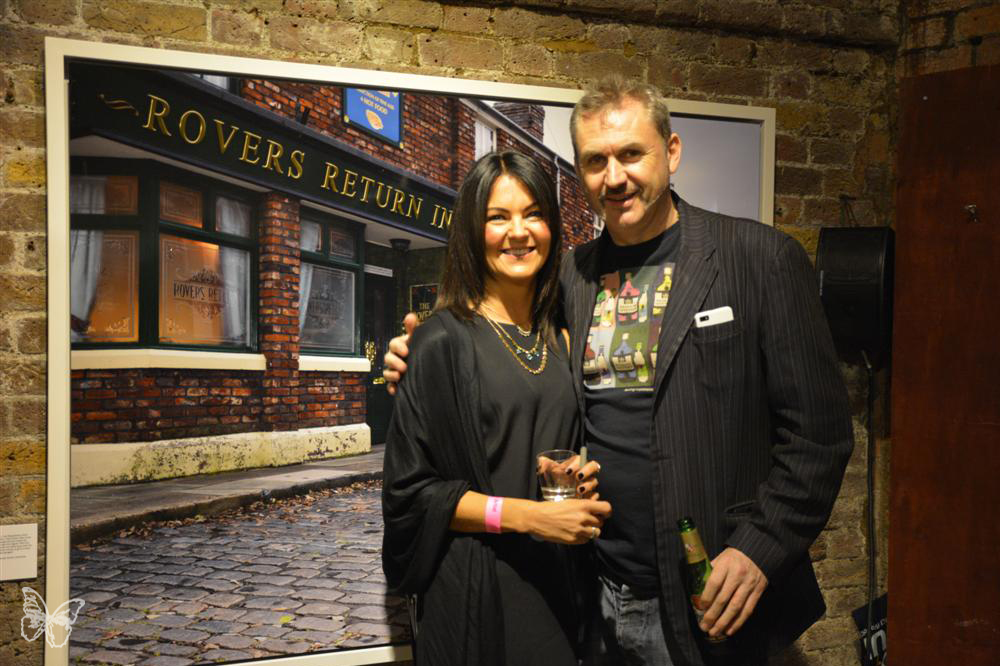