After some advance street activity (covered here & here) in Hong Kong earlier this year, Invader will be returning with a show opening on May 2nd at The Qube, PMQ (35 Aberdeen Street, Central). Entitled Wipe Out, the exhibition (presented by the Hong Kong Contemporary Art Foundation [HOCA] & Le French May) will be the French mosaic specialist’s first solo in HK. The title of the show comes from the famed street artist’s experience with his work earlier this year in HK where 90% of his pieces were removed by cleaning crews within a few weeks, quite a feat. The new body of work will be his response, recreating some of the pieces as well as displaying photographs documenting their brief existence.

Also featured will be a new medium for the artist, LED artworks as well as a large sculpture which will be tribute to Bruce Lee. RubikCubist artworks will be part of the show as will a sticker covered scooter (a tribute to King of Kowloon’s famous version). Invader has also retrofitted a series of sticker vending machines where attendees can purchase their own souvenir with proceeds to support the charity Pathfinders. In addition, a FlashInvaders app and a guide book to his invasions in Hong Kong willb e on sale. 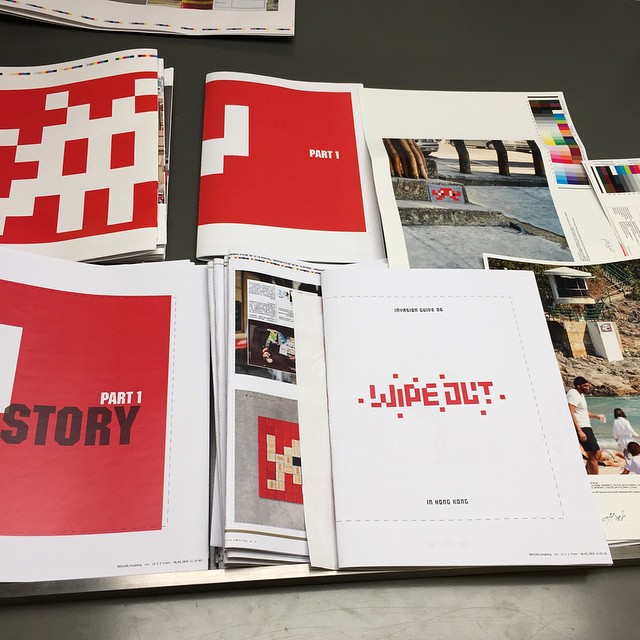 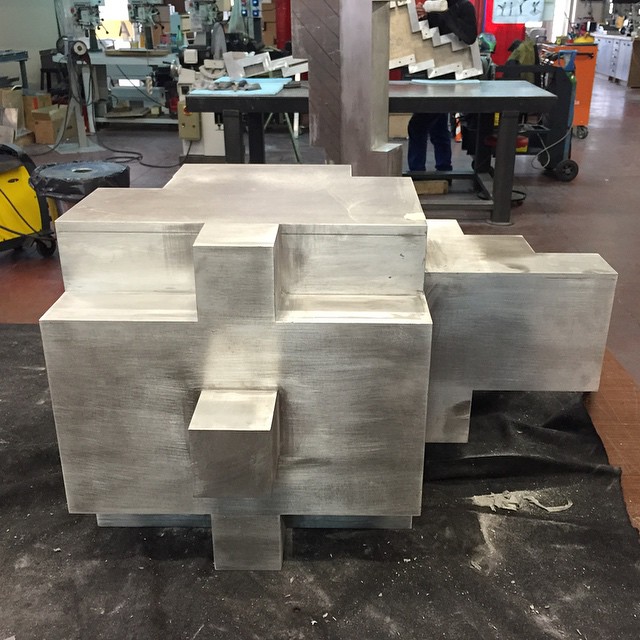 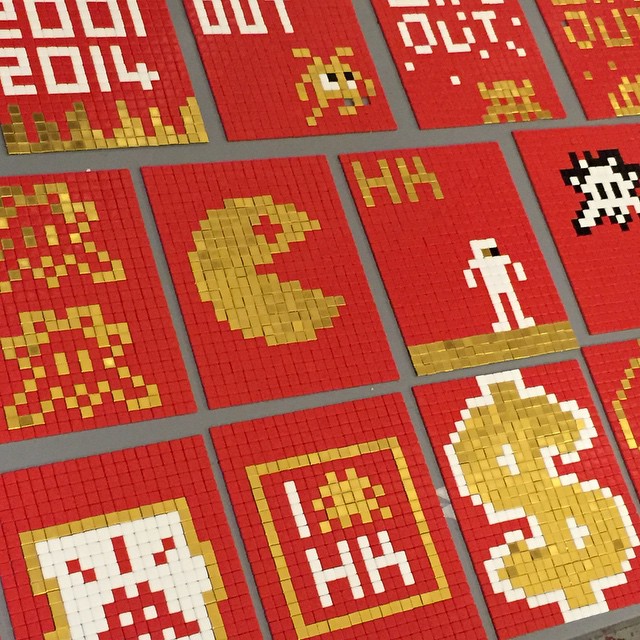 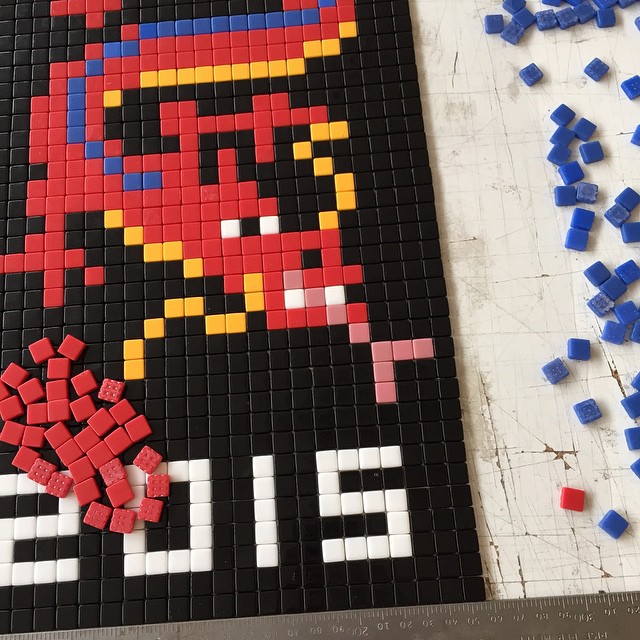 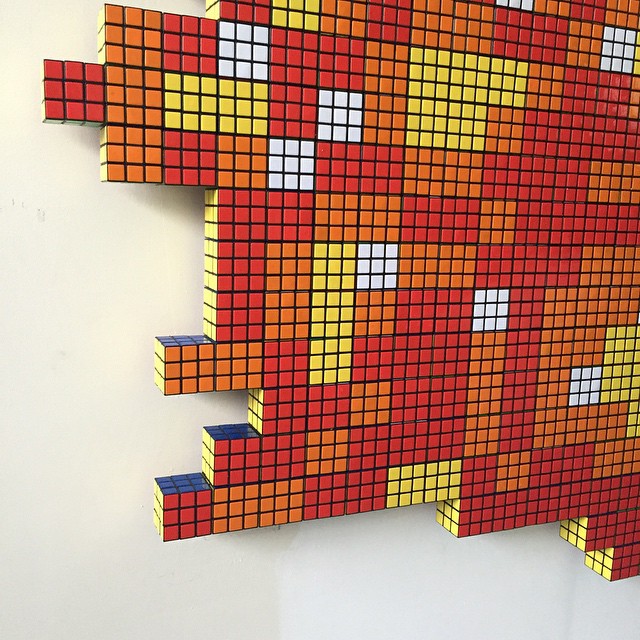 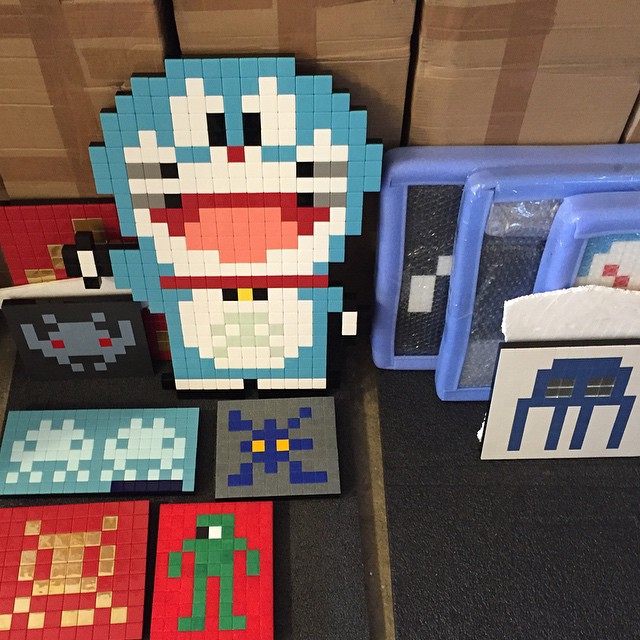