Those who follows Shok-1 and his distinctive work on the streets are no doubt familiar with his x-ray spray technique. One of the London-based artist’s most well received murals comes from last year when he merged his aesthetic with pop culture and painted a Pac-Man as it would look if it had bones. This image was later released successfully as a print and now will be silkscreened on limited edition shirts. This first collector’s run will cost £50.00 and come in an edition of 100. Head over here Thursday 25th June 2015 at 3pm BST / 10am EDT if you are interested in adding it to your wardrobe. 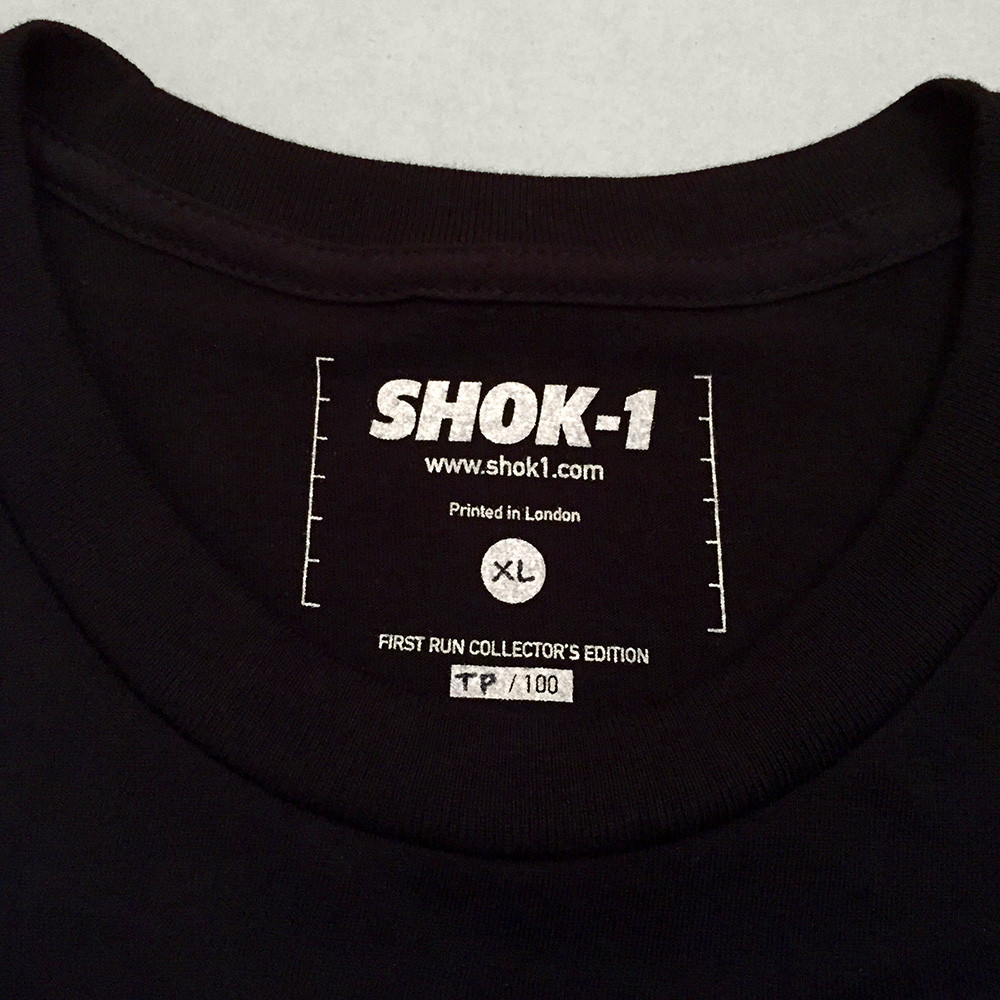 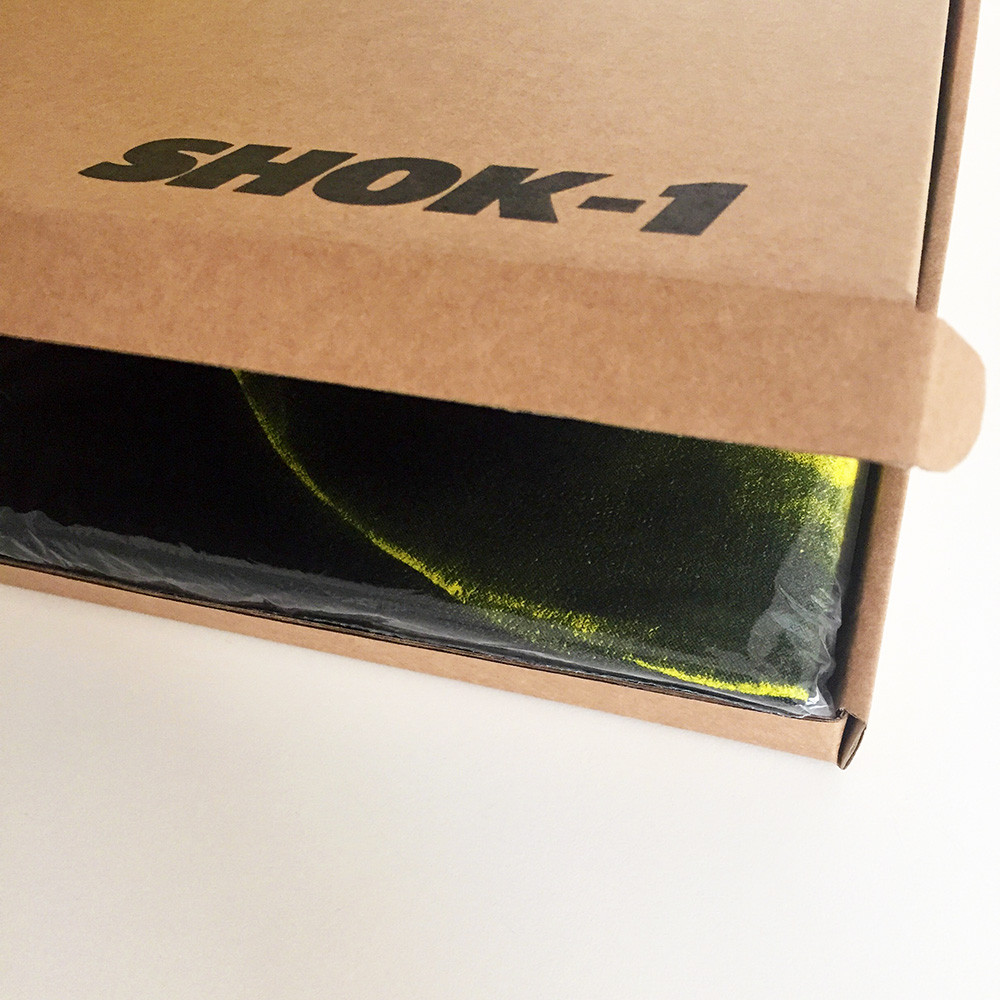 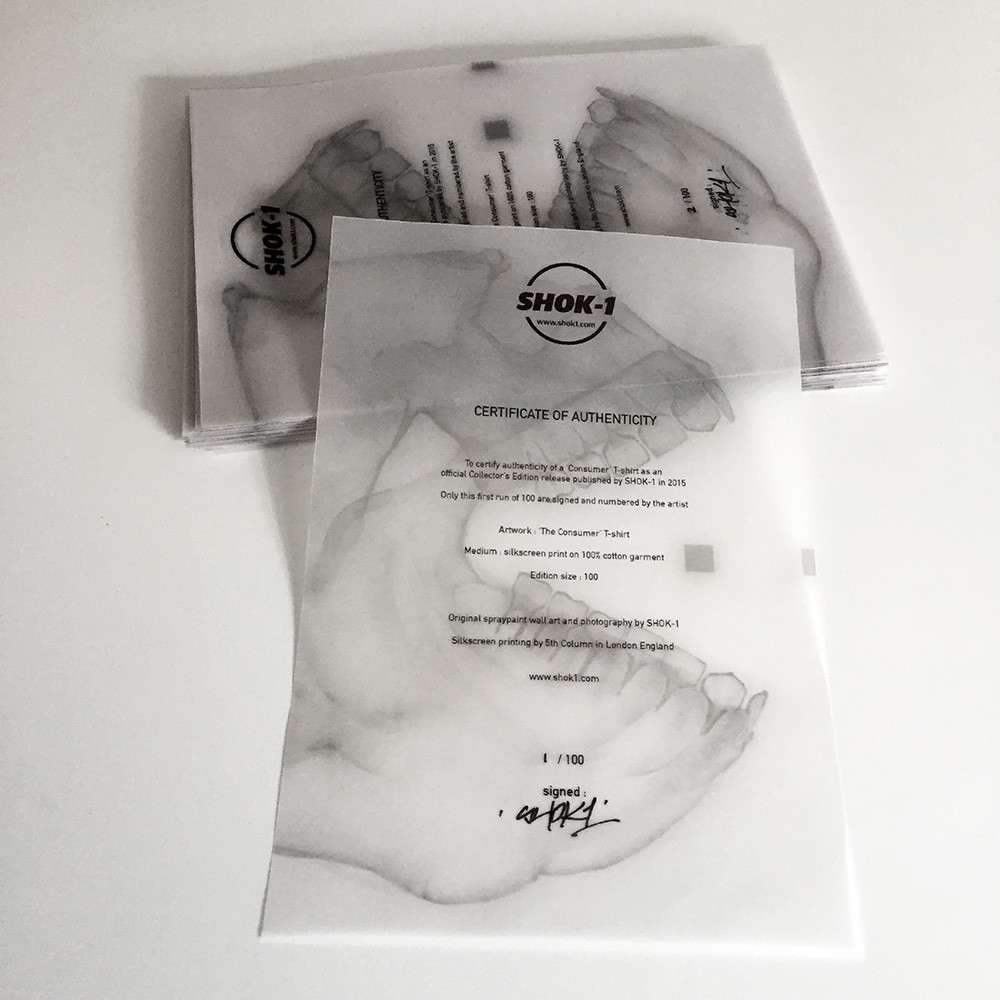 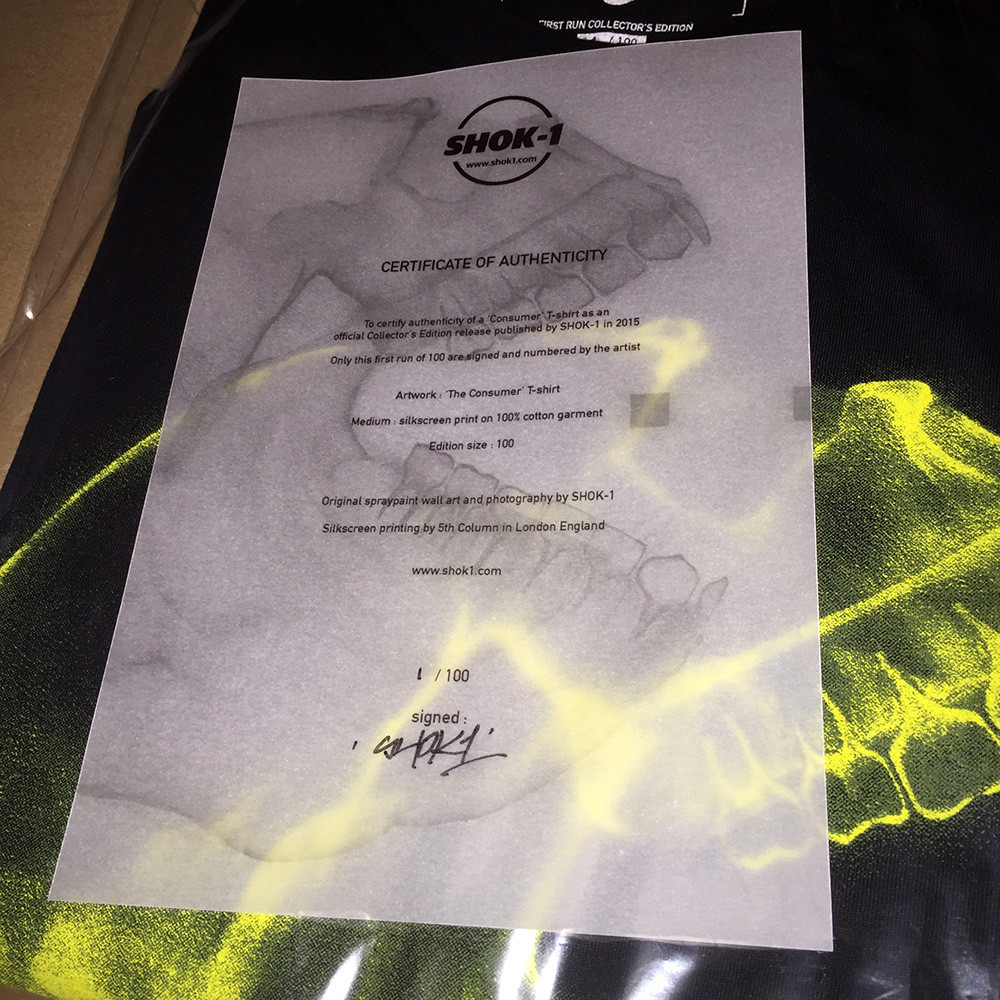 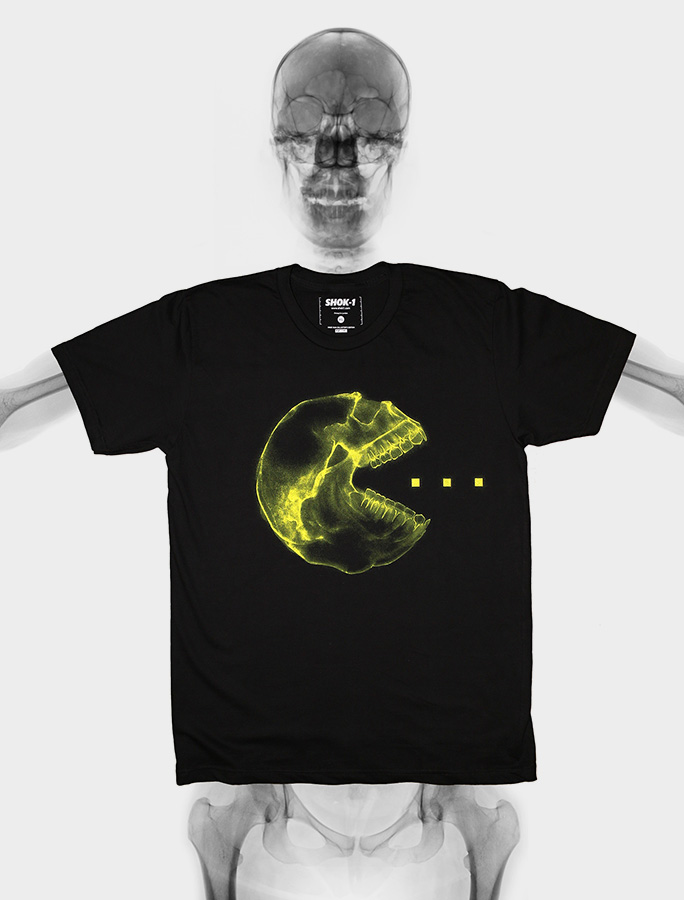