A review of recent public works for our Streets World Roundup sees this new mural (seen above) from Shok-1 as one of the standouts. Entitled  The Consumer, the new piece makes a clever modification in the Pac-Man imagery that we are used to and again highlights the sublime translucent x-ray spraycan technique from the London-based artist.

All photos via the artists or festivals unless otherwise specified. 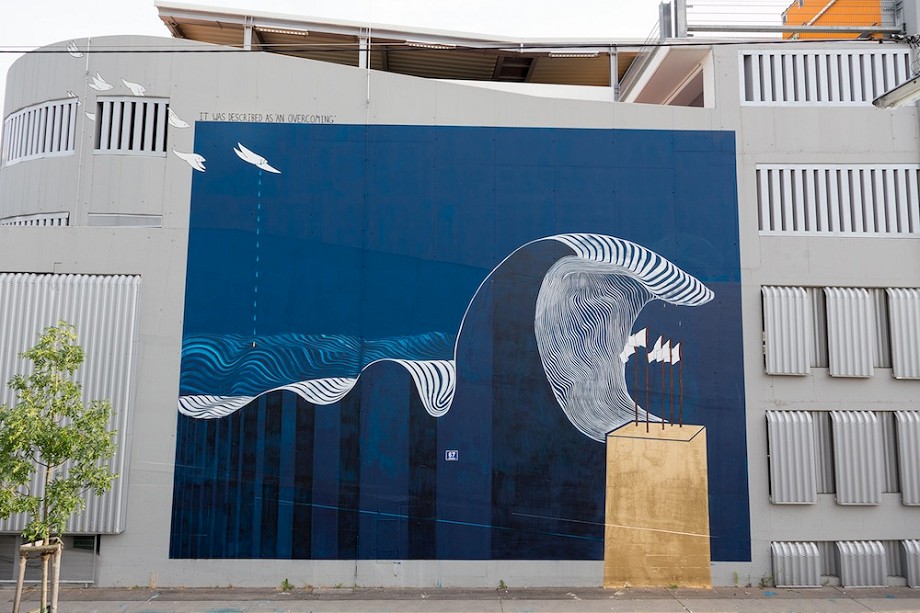 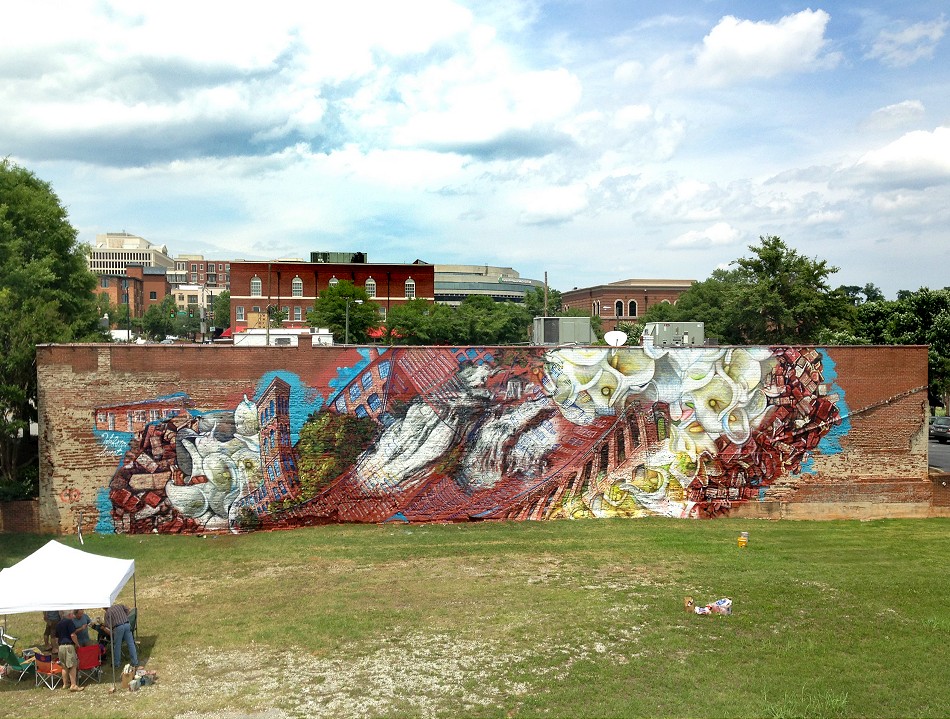 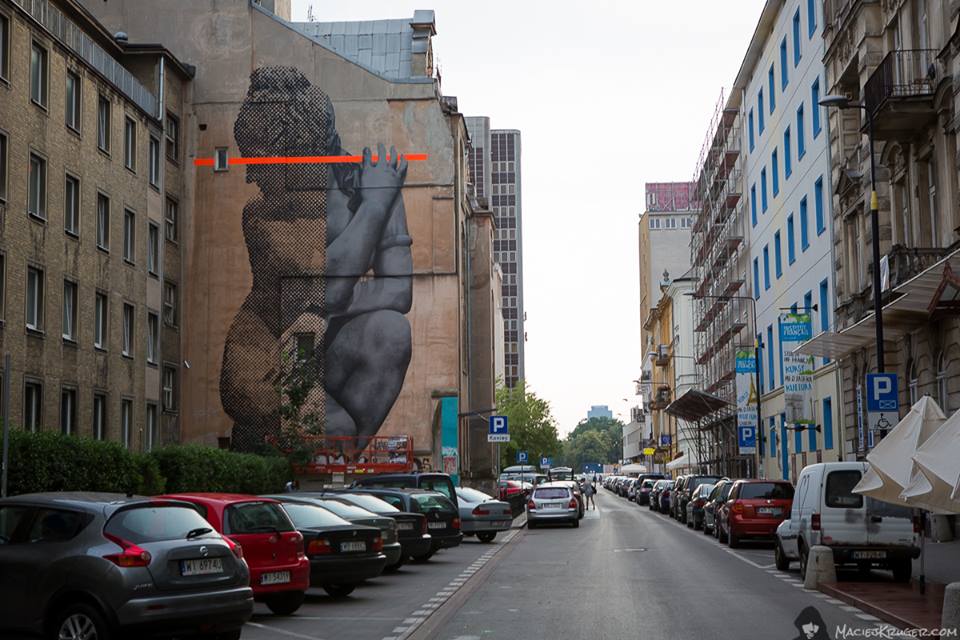 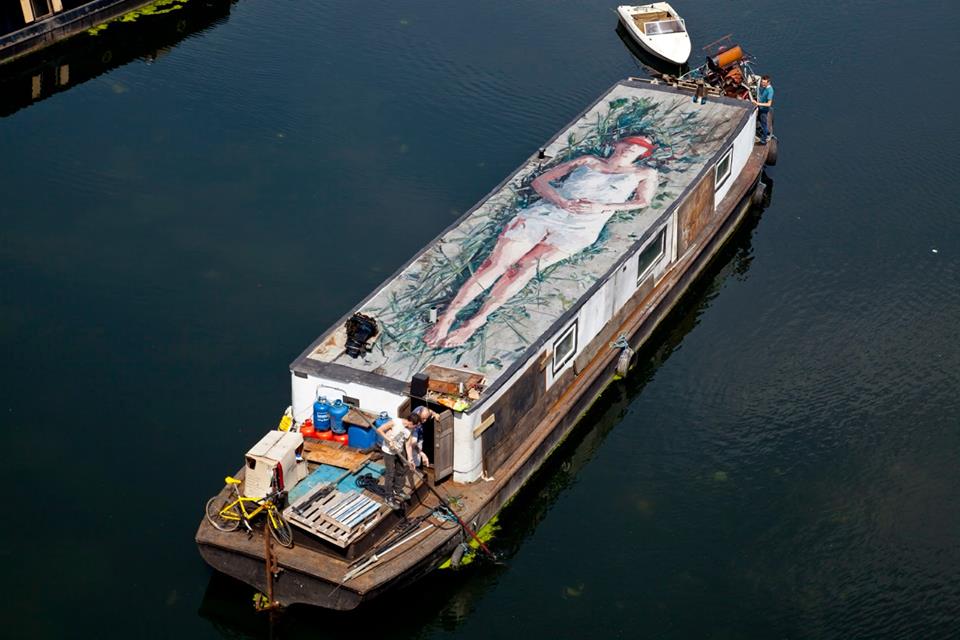 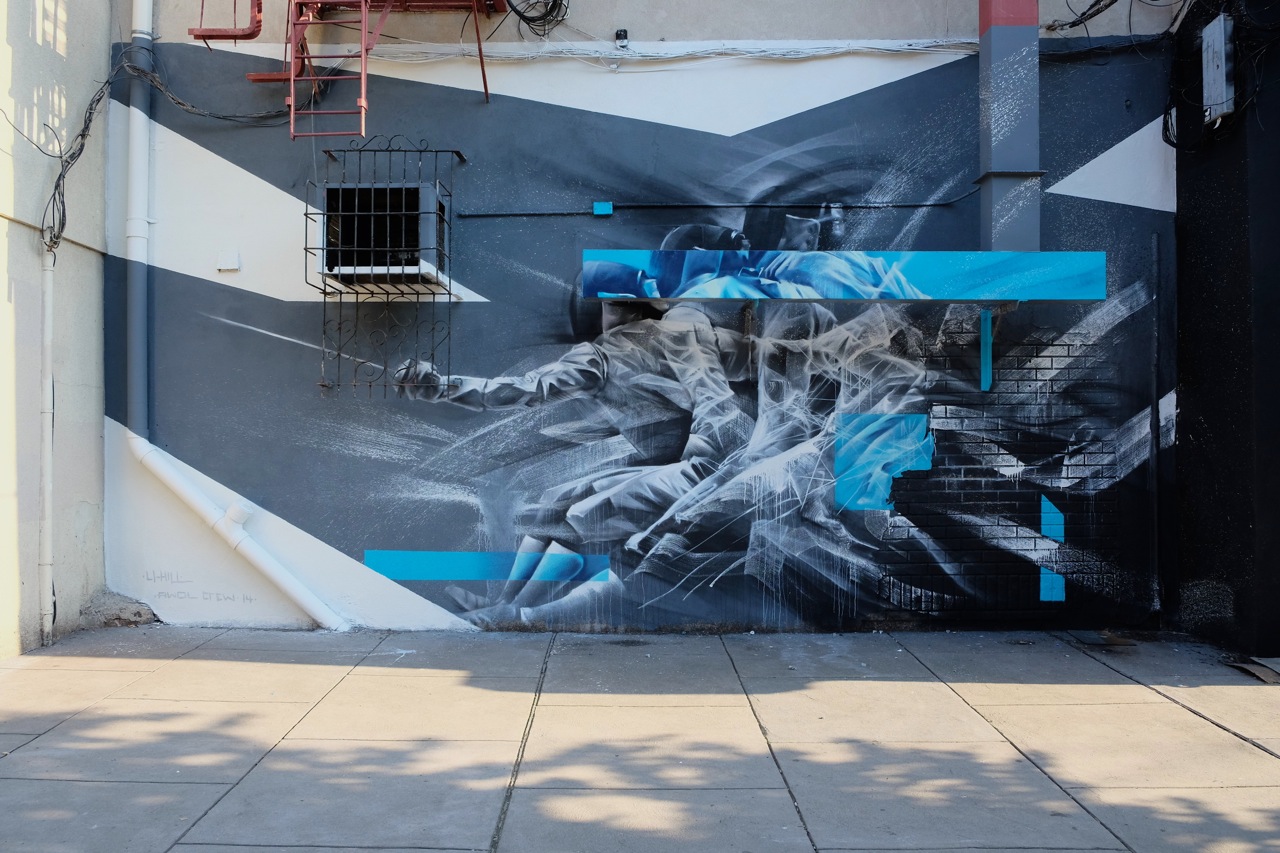 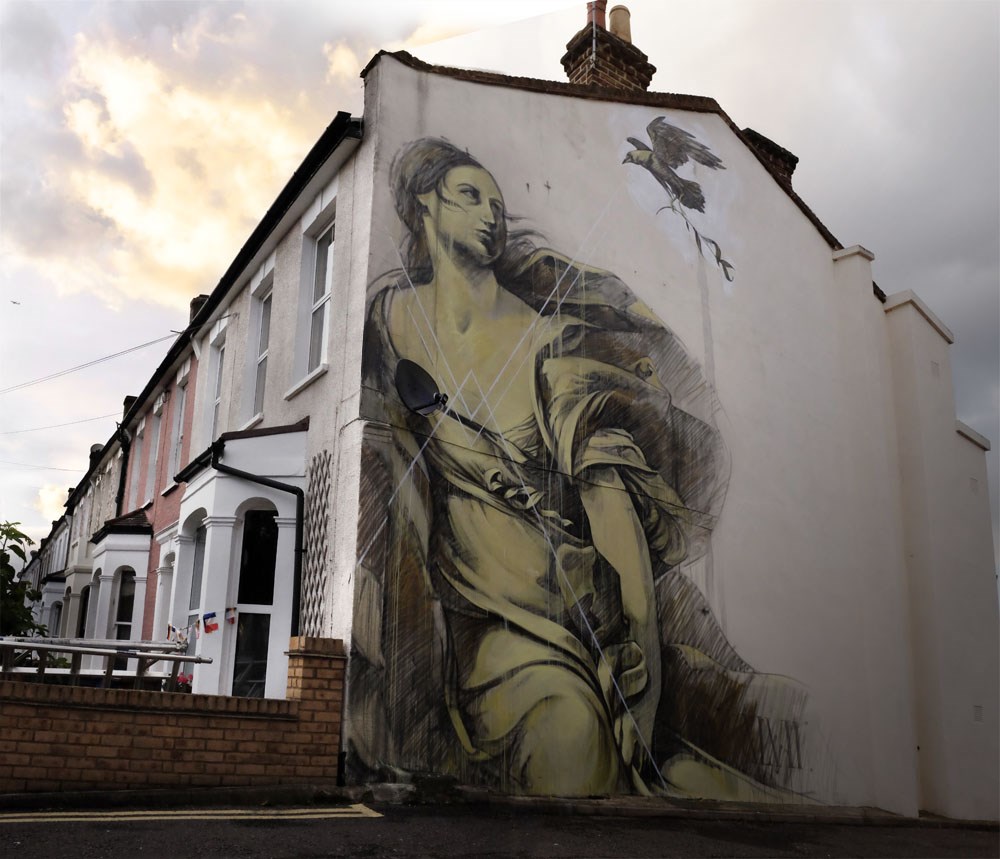 Faith47 – “Europa and the Winged Bird” for the Dulwich Picture Gallery Project in London. 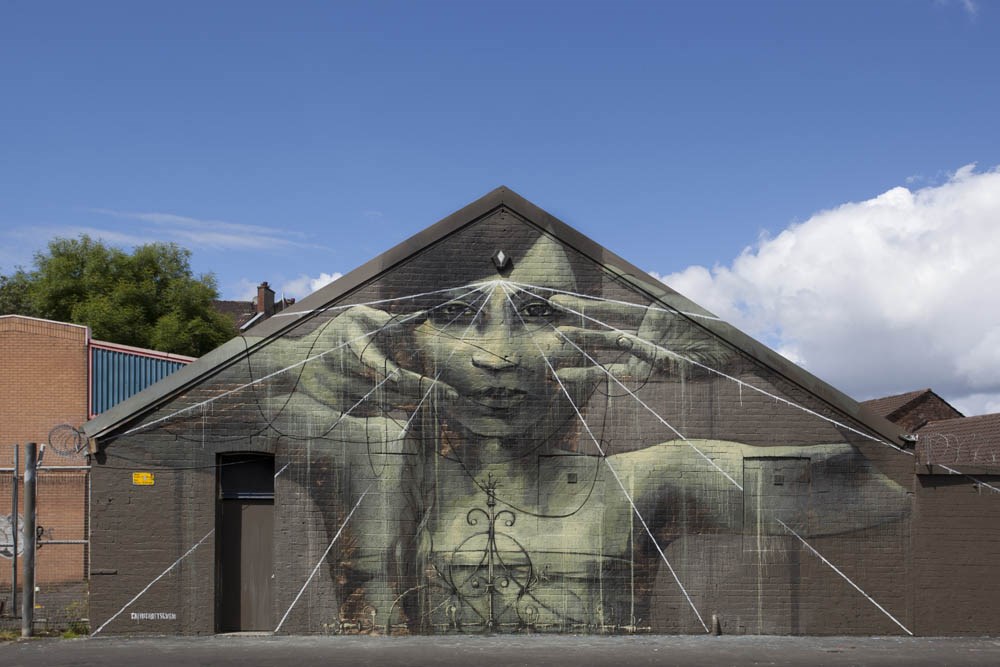 Faith47 – “Oh the miracle of empty hands” in Glascow for ‘in common’ commonwealth games project by recoat. Photo by Mateusz Sleczka. 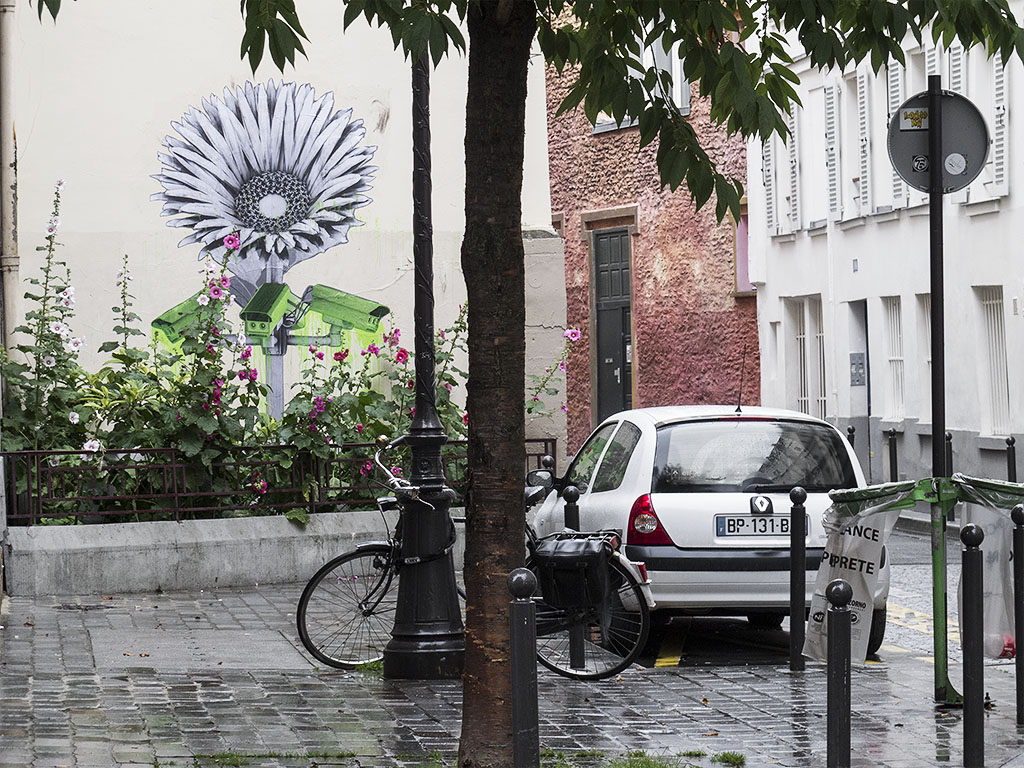 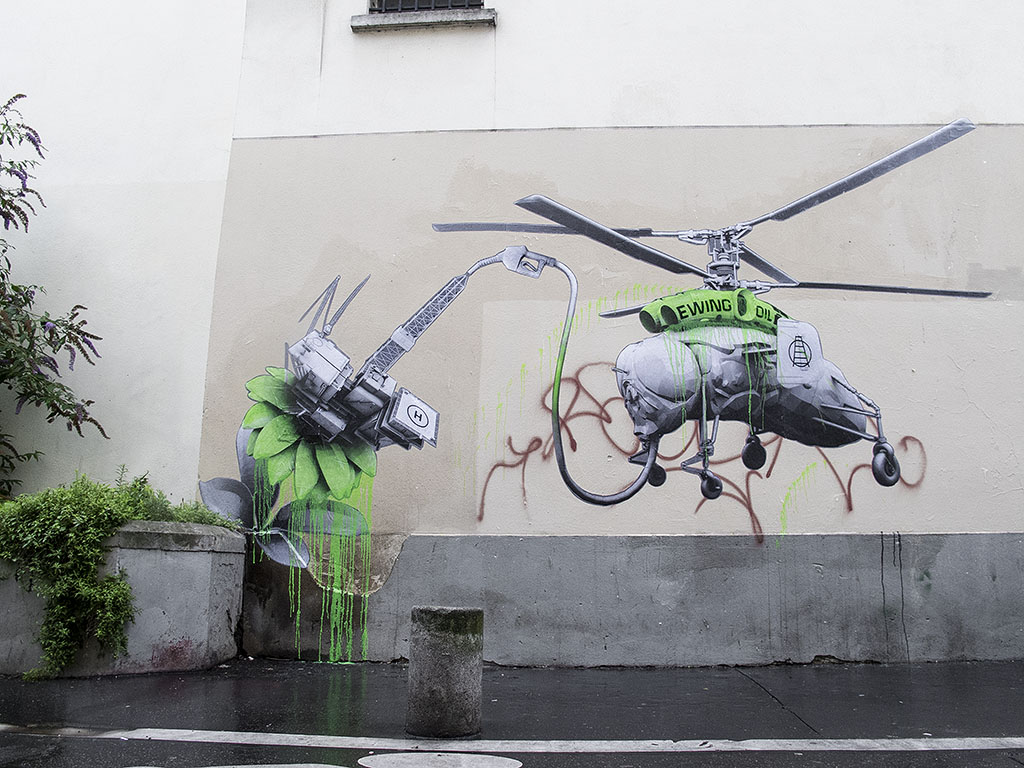 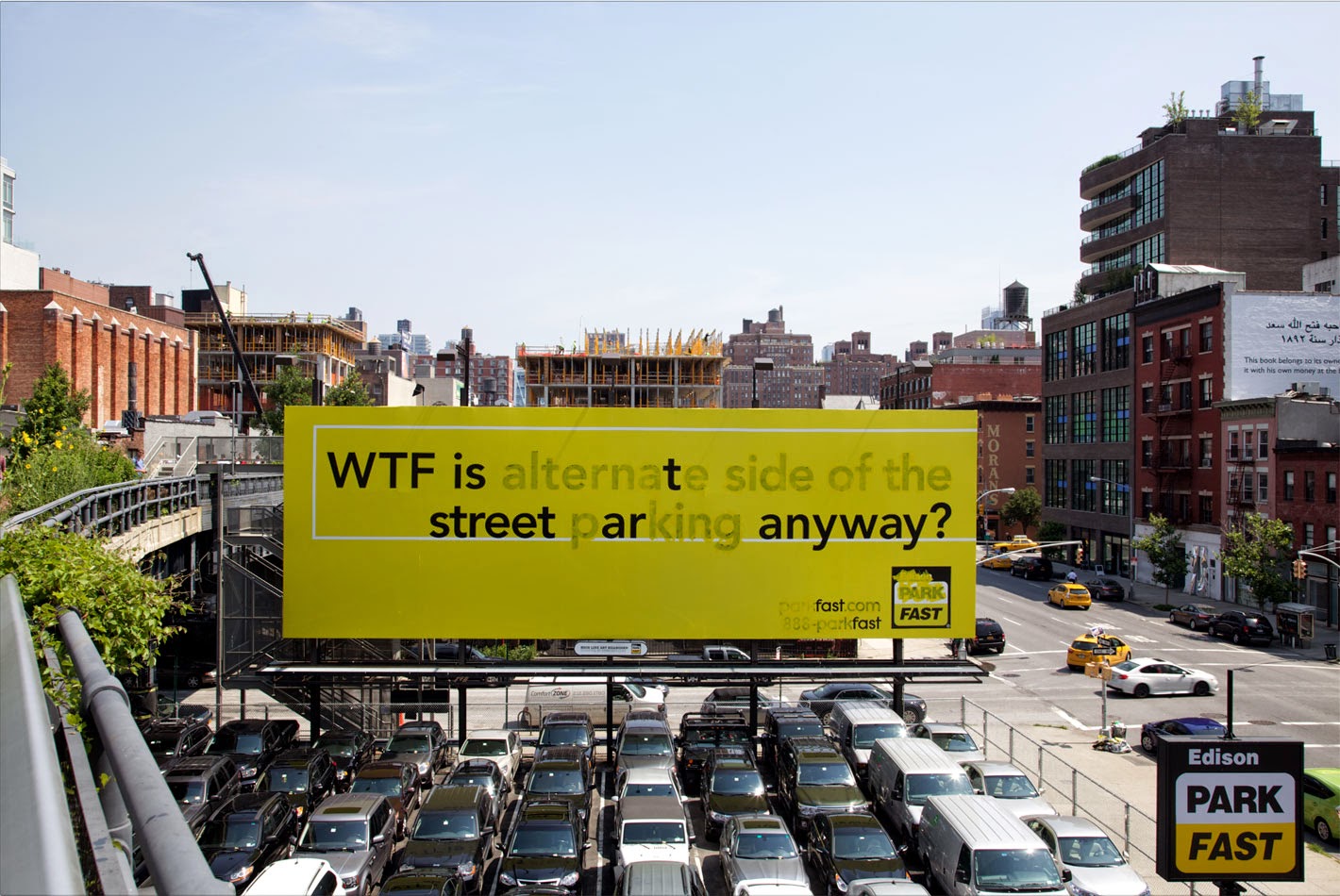 PosterBoy near the High Line in NYC. Photo via Public Ad Campaign. 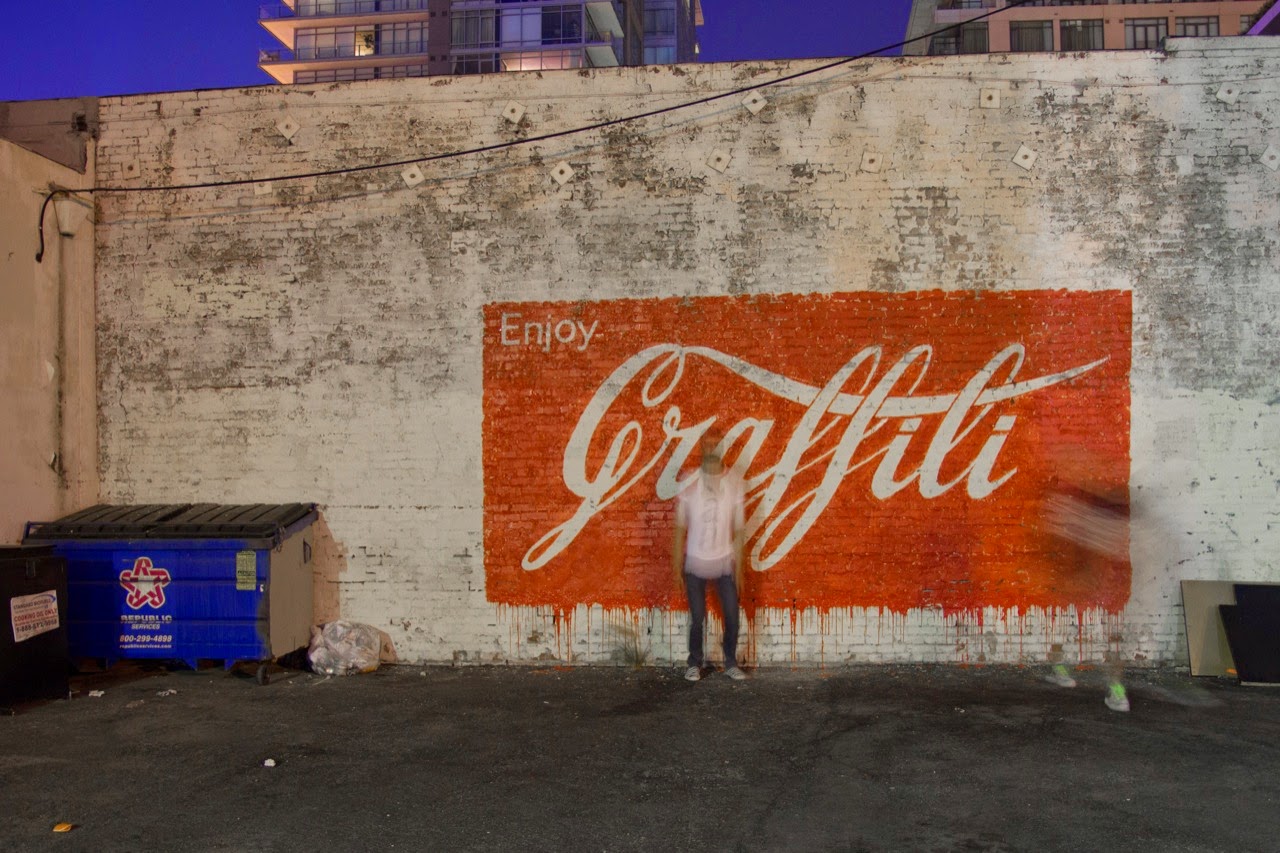 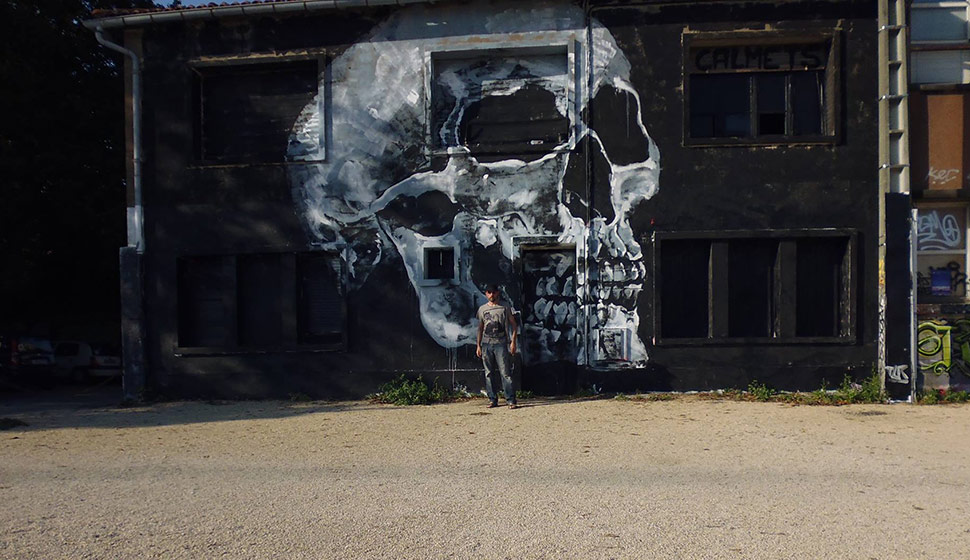 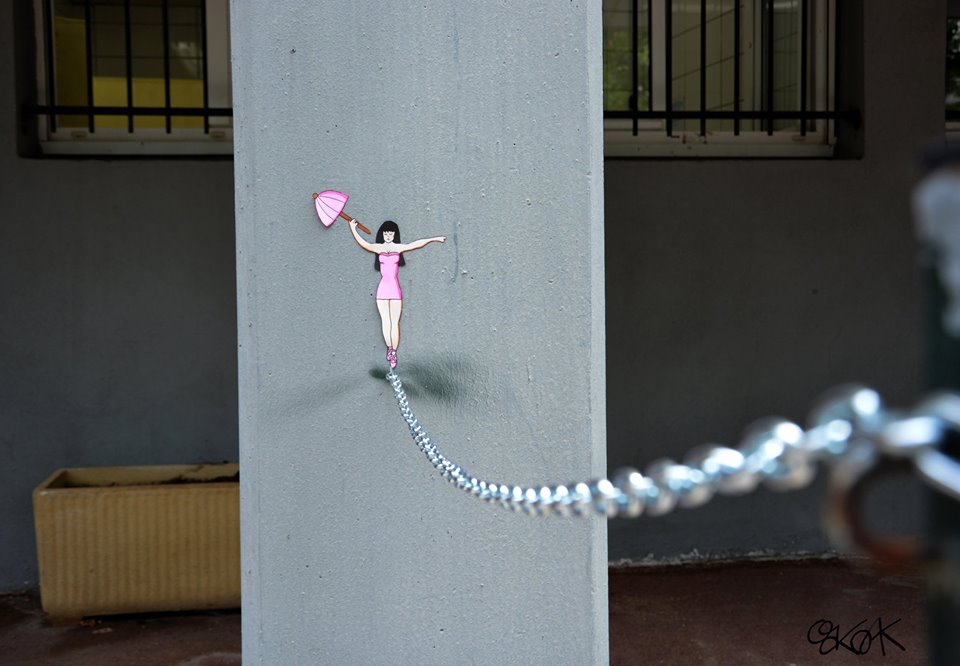 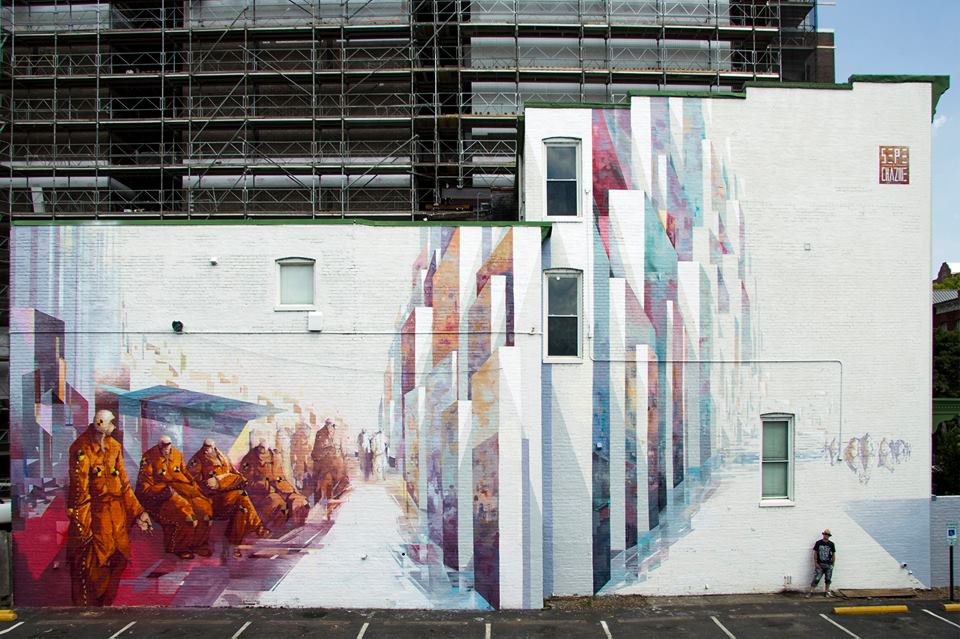 Sepe and Chazme for the Richmond Mural Project. Via Graffuturism. 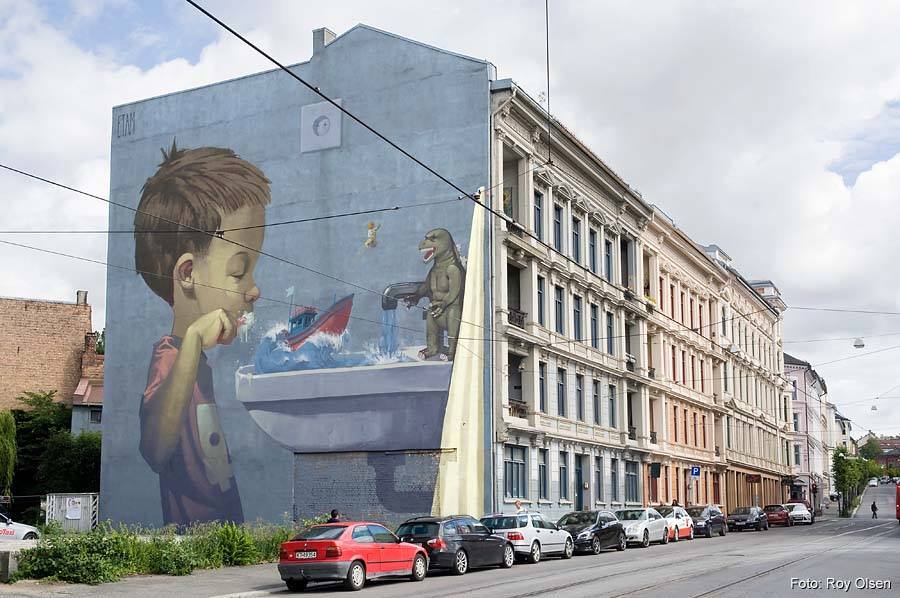 Etam Cru for the the Oslo Triennial of Mural Art in Norway. Photo via Savage Habit. 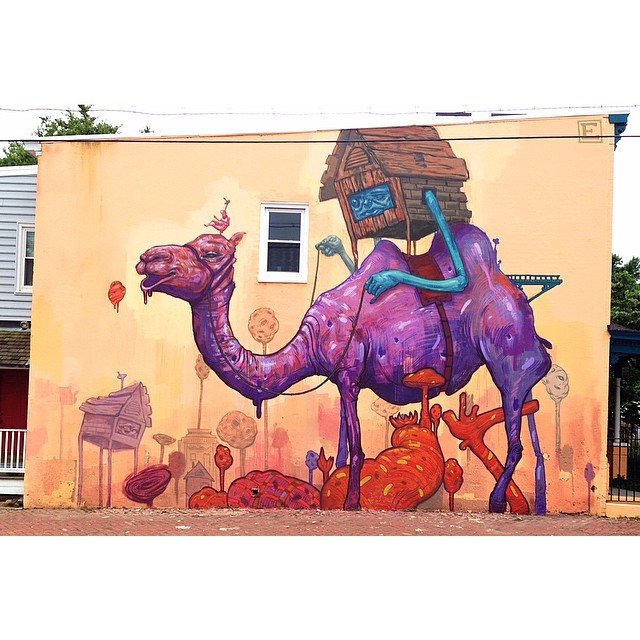 Ekundayo for The Richmond Mural Project.