As we mentioned when we shared photos of a new mural from Jeff Soto (interviewed) in Los Angeles last week, his show at KP Projects / MKG is fast approaching. Opening on June 27th, Nightgardens will be the Riverside-based artist’s first solo in LA since 2006. We had the opportunity to check out some of the paintings he has been working on in his studio recently, many of which deal with creatures of the night. The new works are lush and rich, rendered with a vivid color palette, and features personal references inserted throughout the compositions. Old and new fans of Soto’s imagery should make plans to head over to the opening (RSVP required) this Saturday night – they won’t be disappointed. 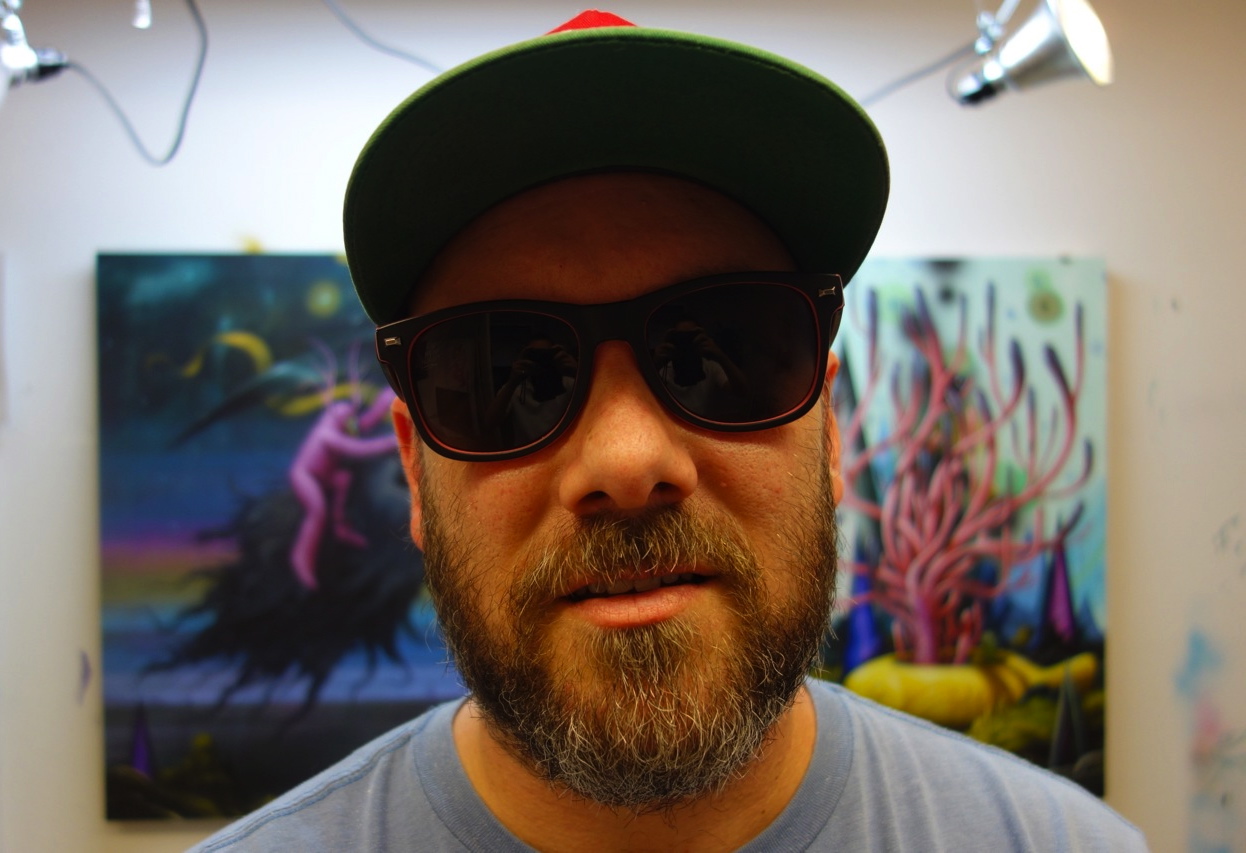 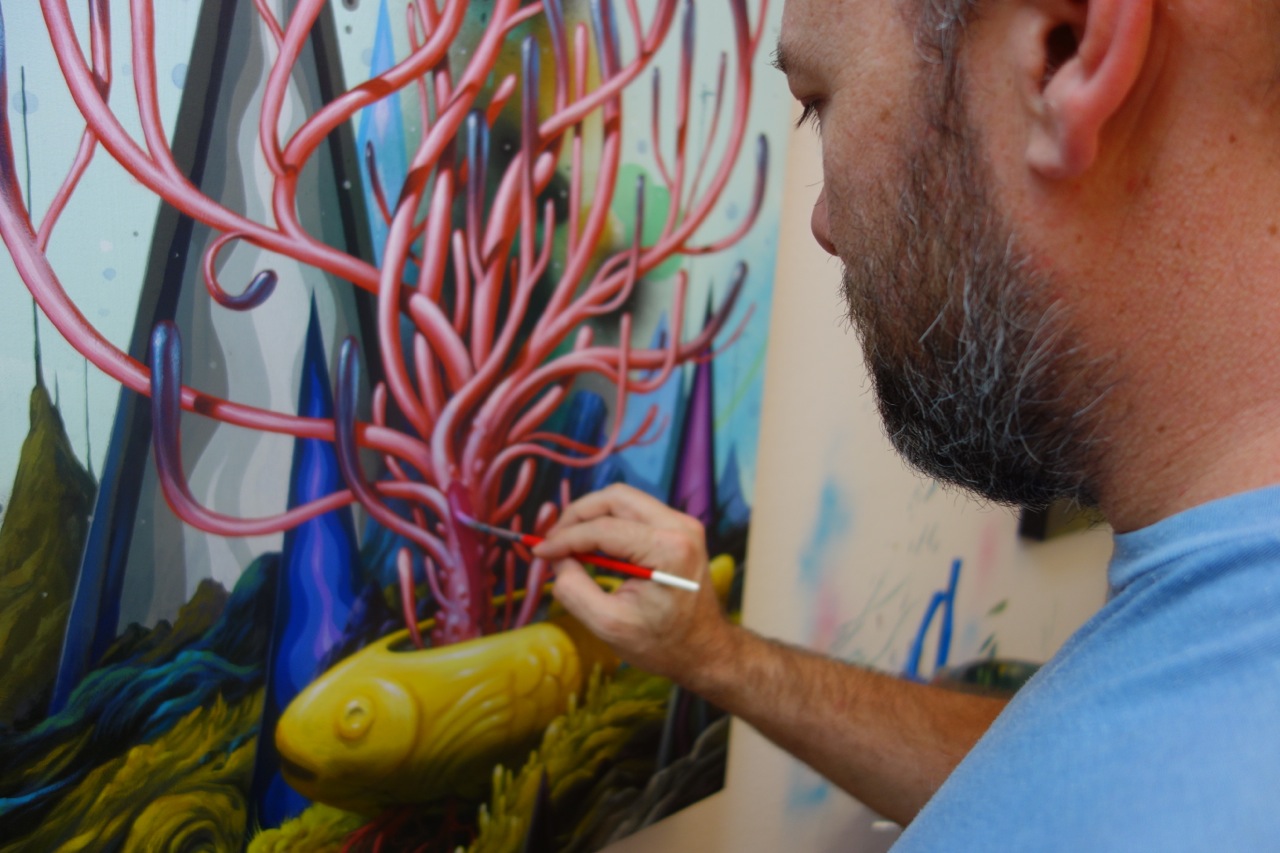 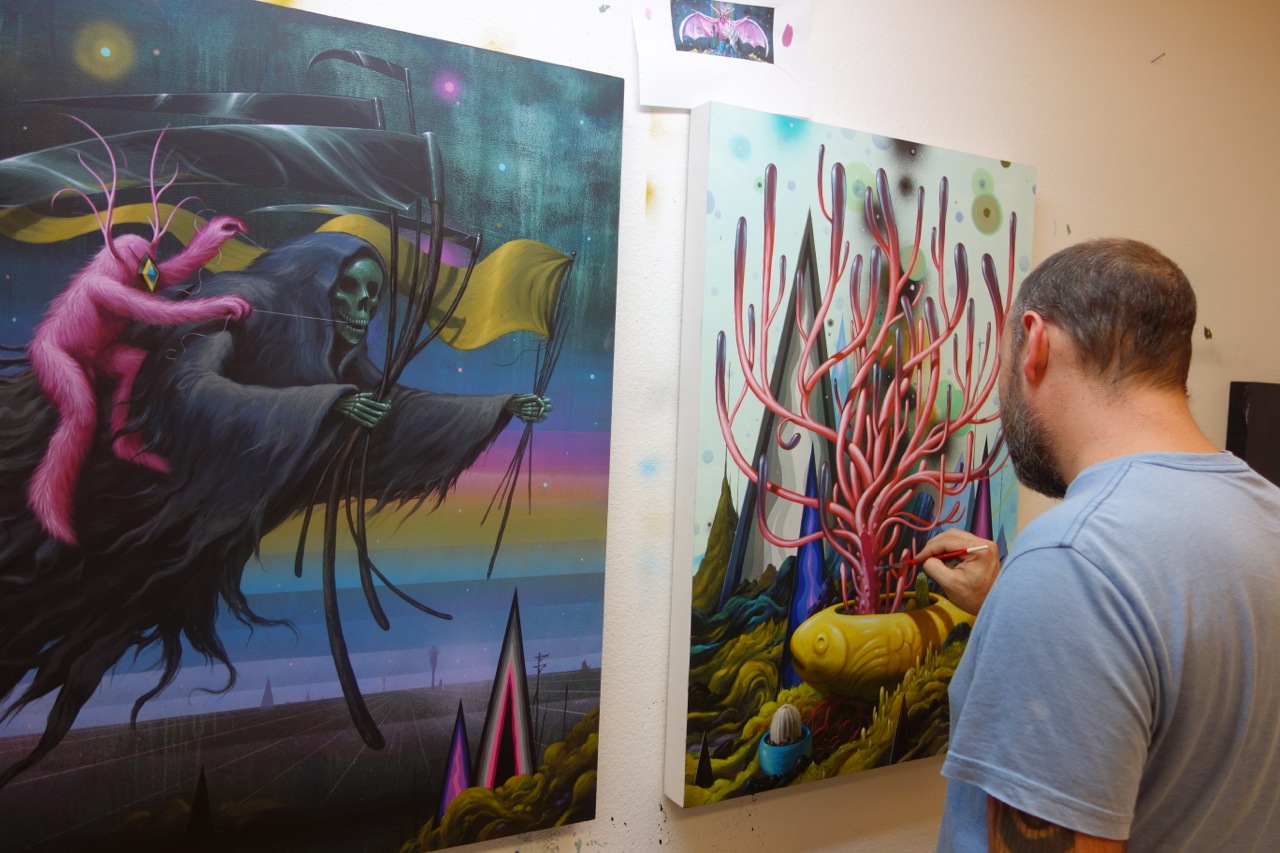 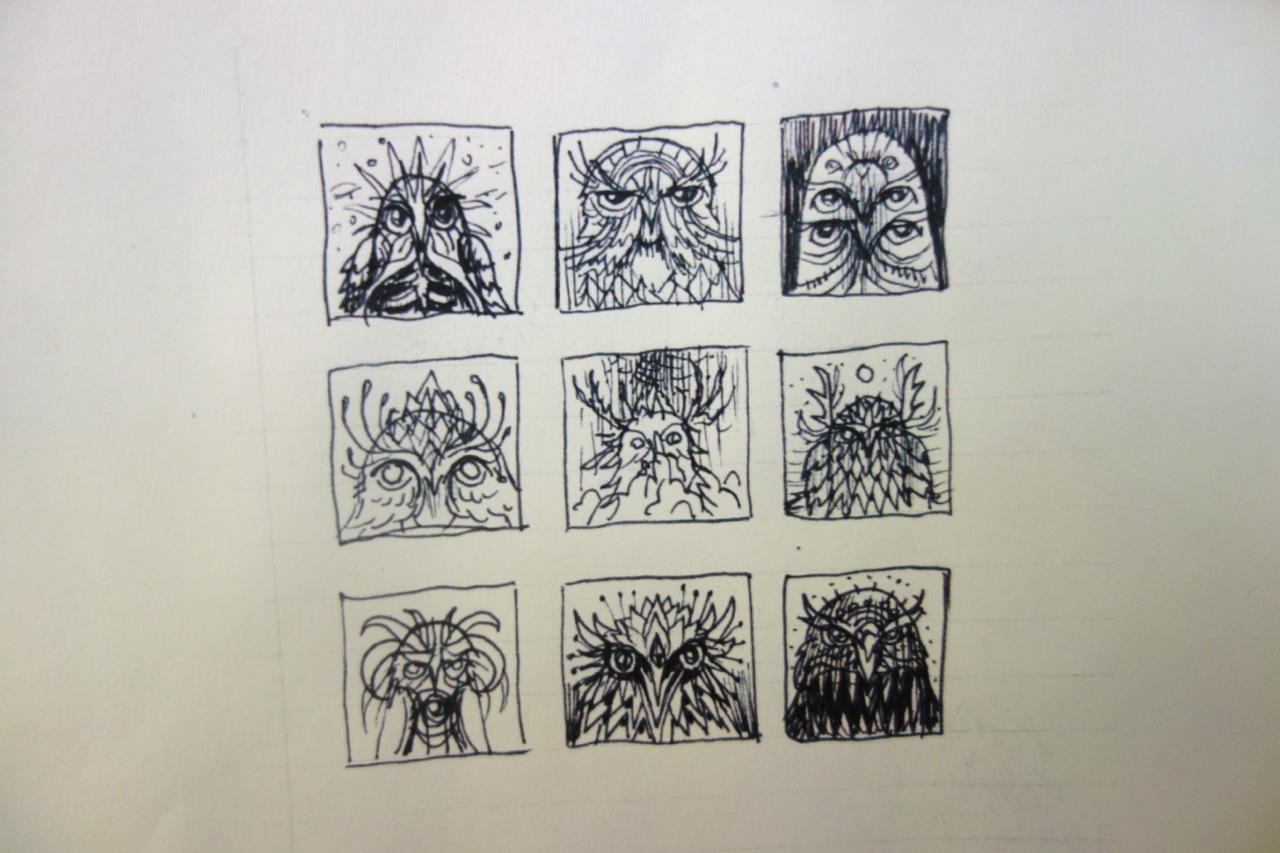 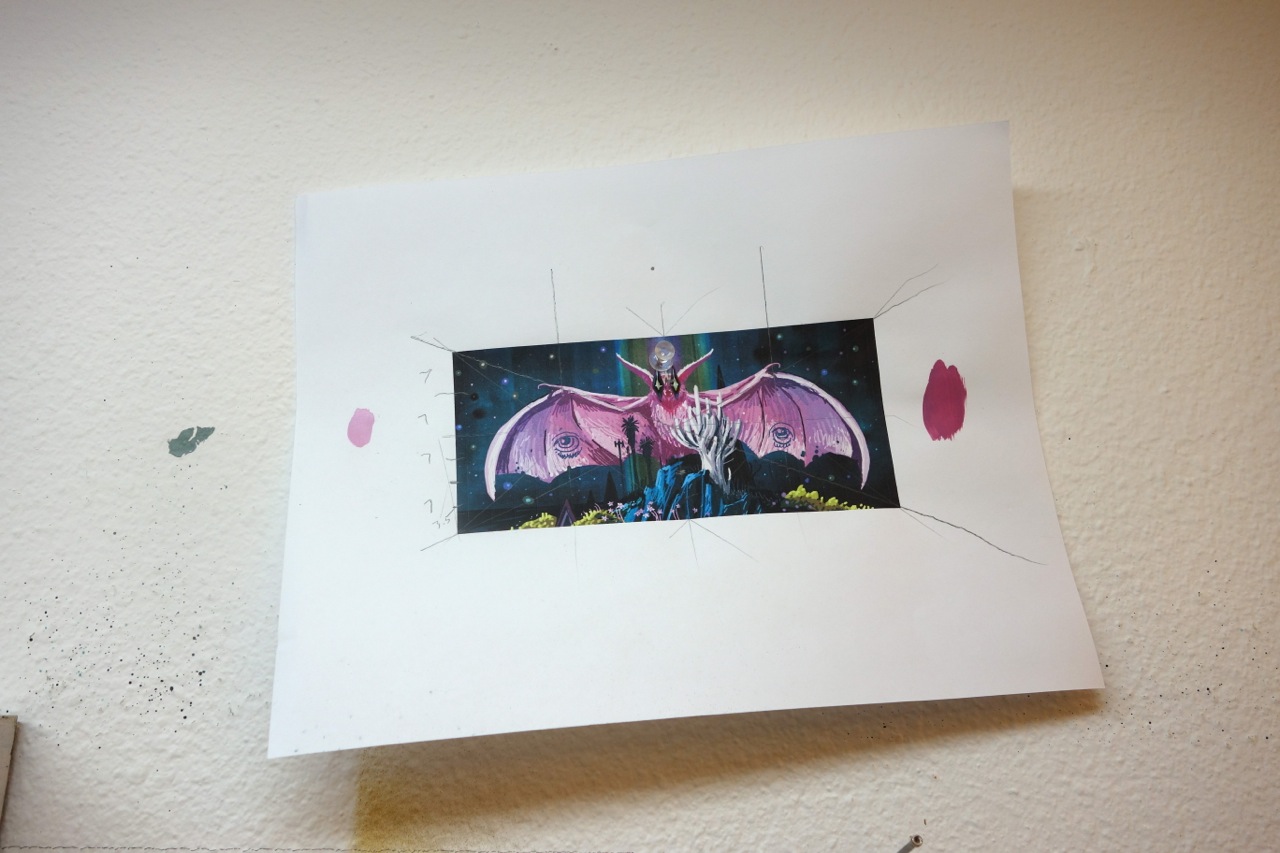 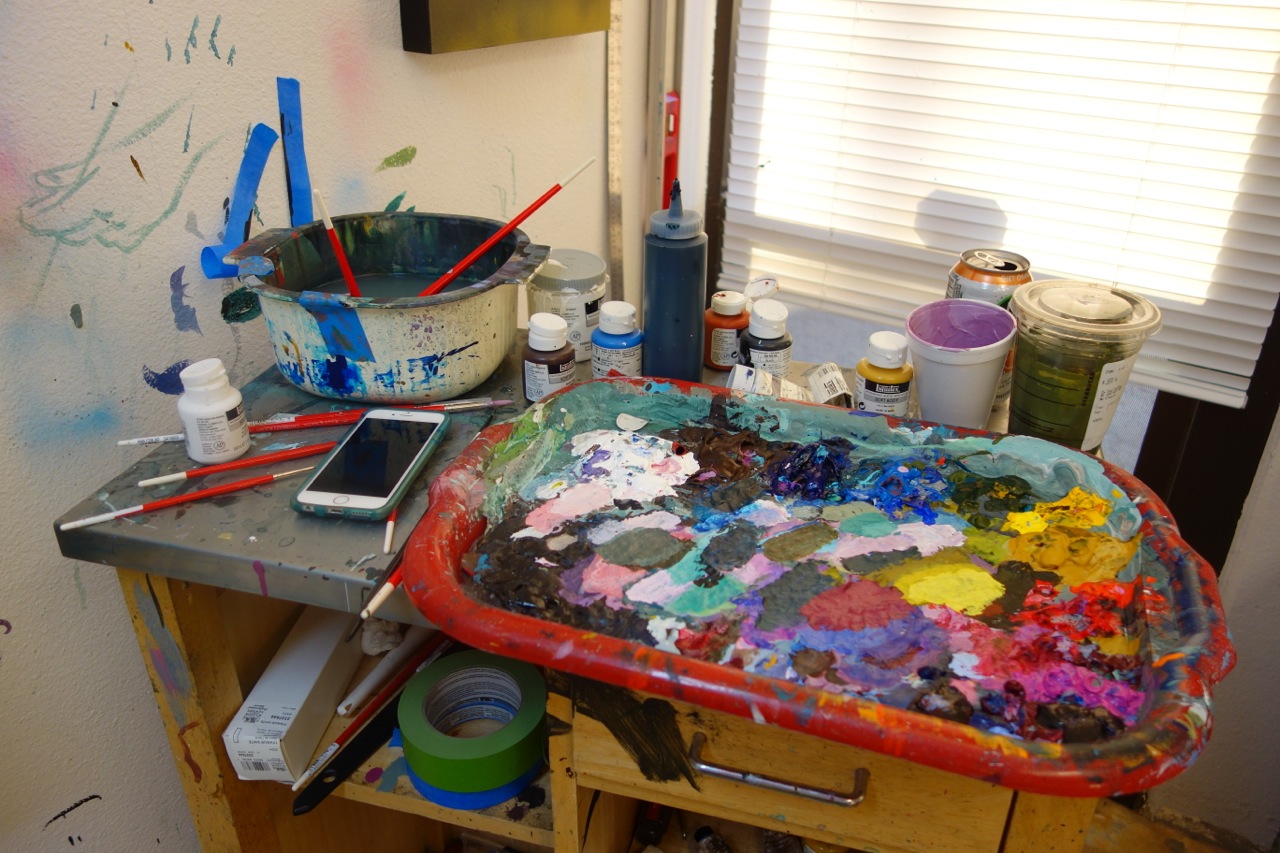 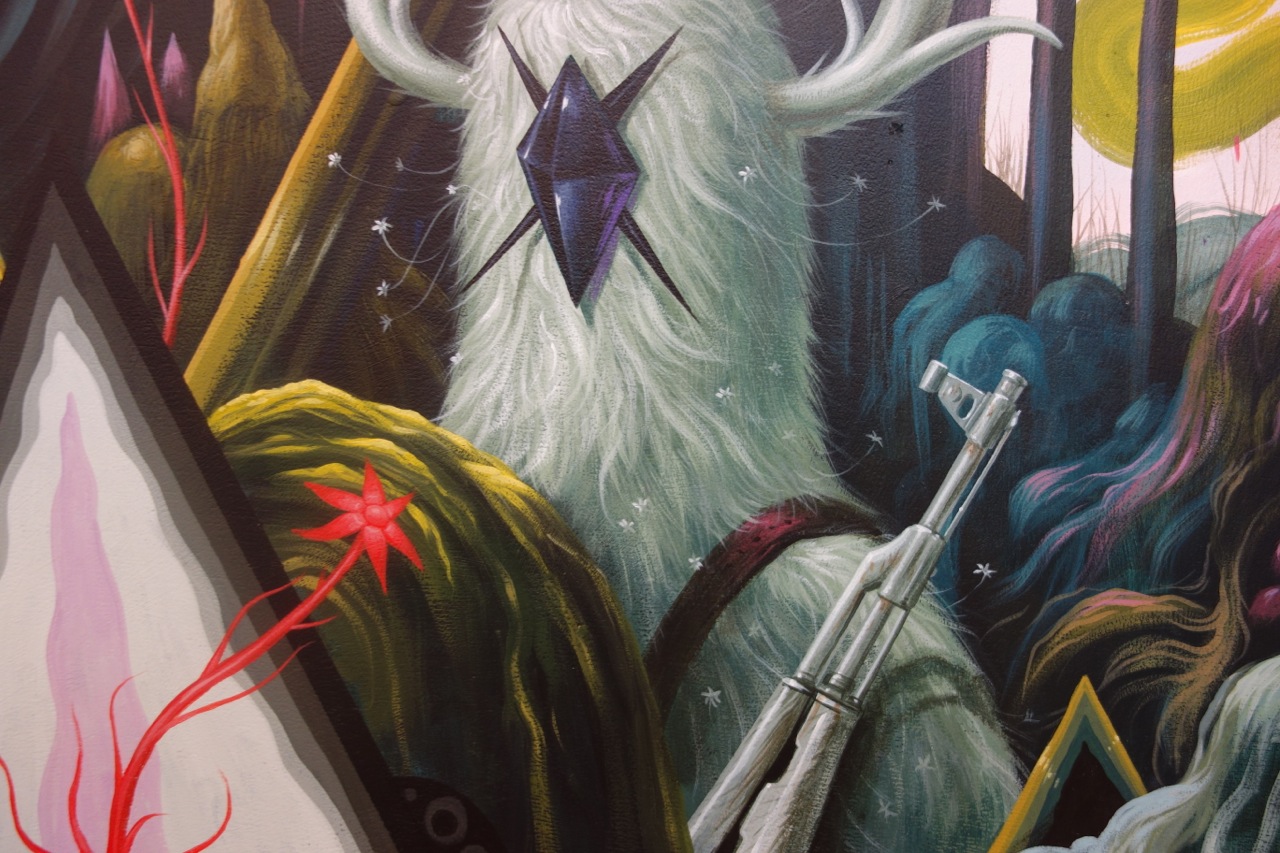 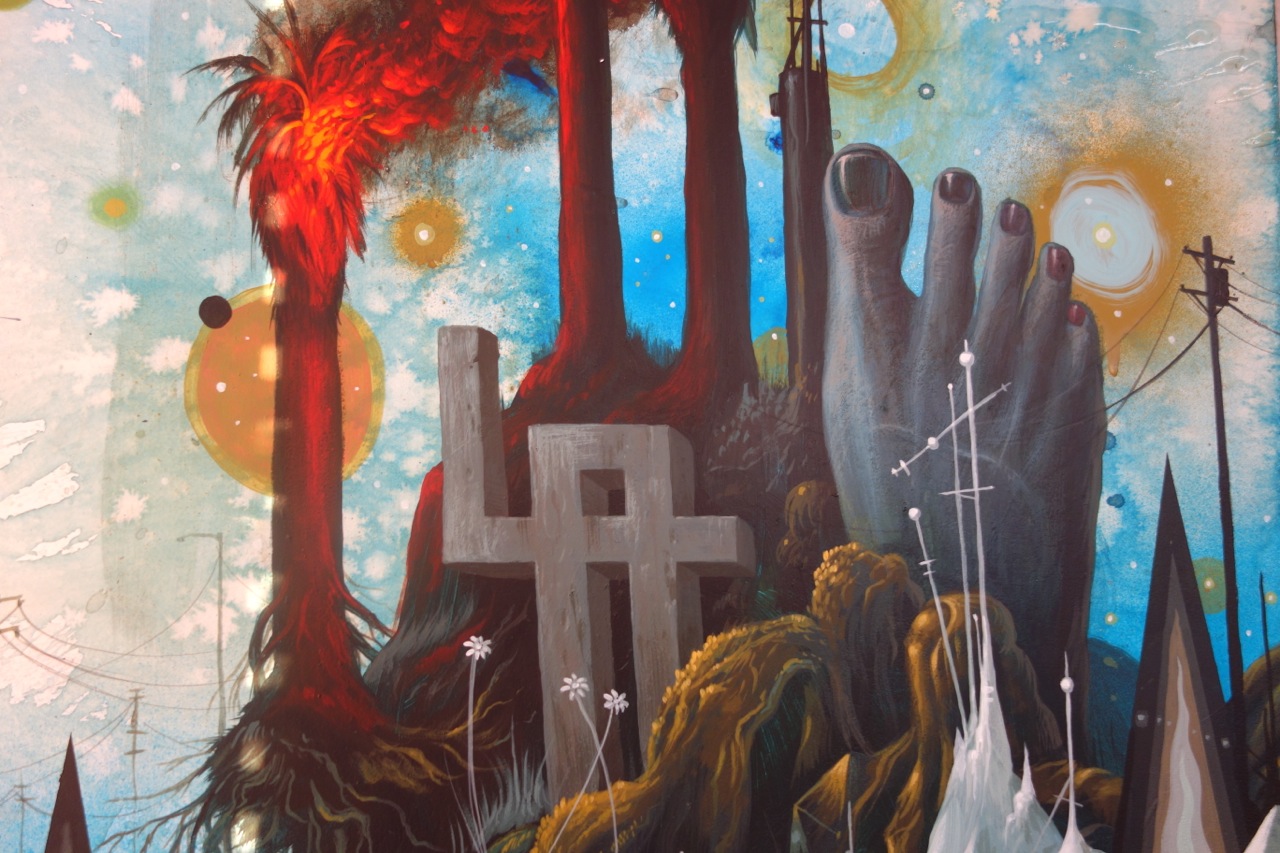