One of the highlights of this year’s NuArt Festival is the completion of what is billed as the world’s largest outdoor mural in Klepp, just outside of Stavanger. Created by French artists Ella & Pitr along with a crew of some 30 volunteers, the 21,000 square meter mural was completed before the festival officially started.

Painted on a rooftop of the Block Berge Bygg building, this project was the first in a three-year relationship between the festival and the company. It was slated to take two weeks to complete, but given the artists’ planning and enthusiasm, as well as the exceptionally warm weather, it was finished in only four days. Titled Lilith and Olaf, the image depicts a woman curled up with a small figure falling from her fingers. The figure is King Olaf I of Norway, who ruled the country from 995-1000AD, and various sources cite his birthplace as an islet in Frøylandsvatnet, a lake near the mural site.

The work quickly became a local sensation, and we were told that it’s visible from planes flying into and out of Sola airport. The mural was official opened by the Mayor of Klepp, Ane Mari Braut Nese, on Friday 4 September, and thanks to the organizers of this unique project, we had the privilege to view this incredible work from a helicopter and bring you some exclusive shots of it. 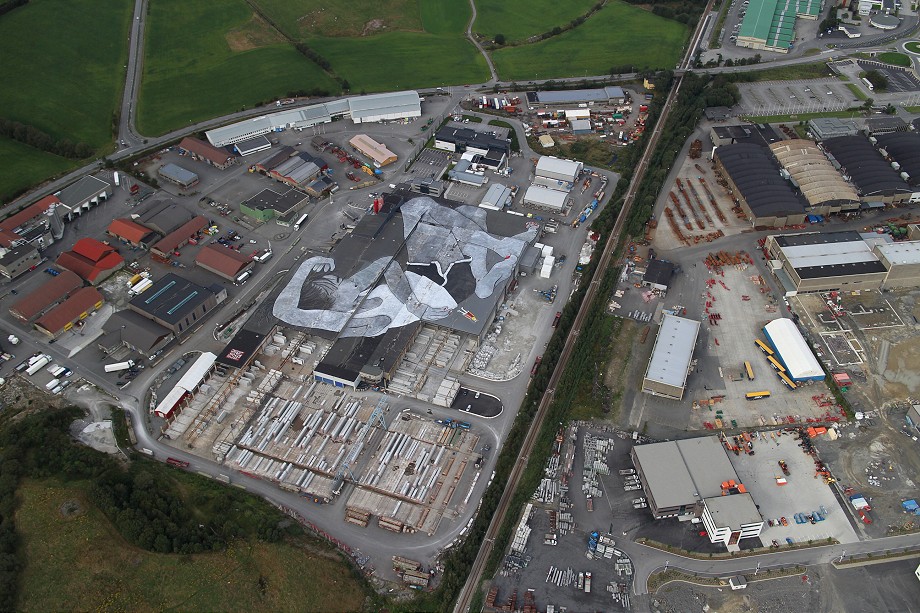 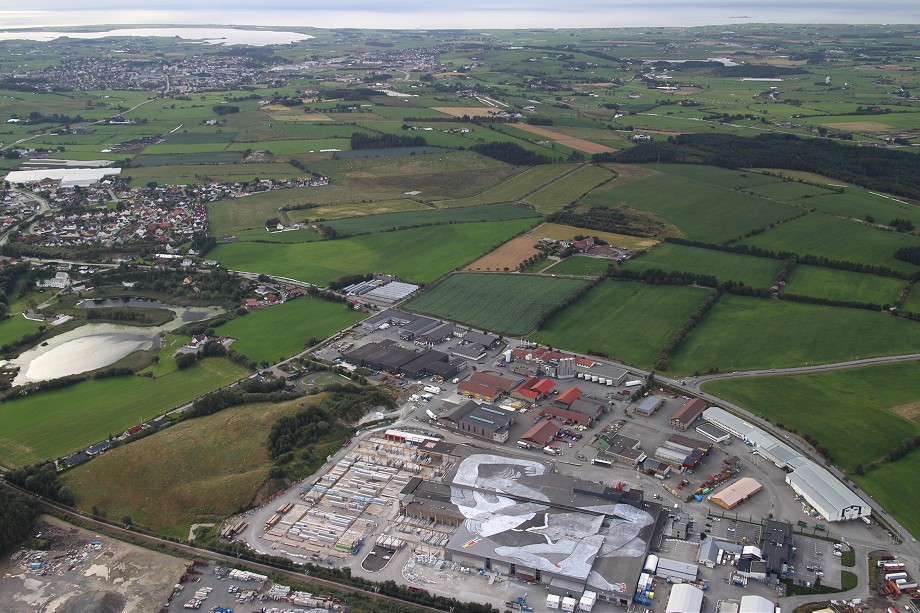 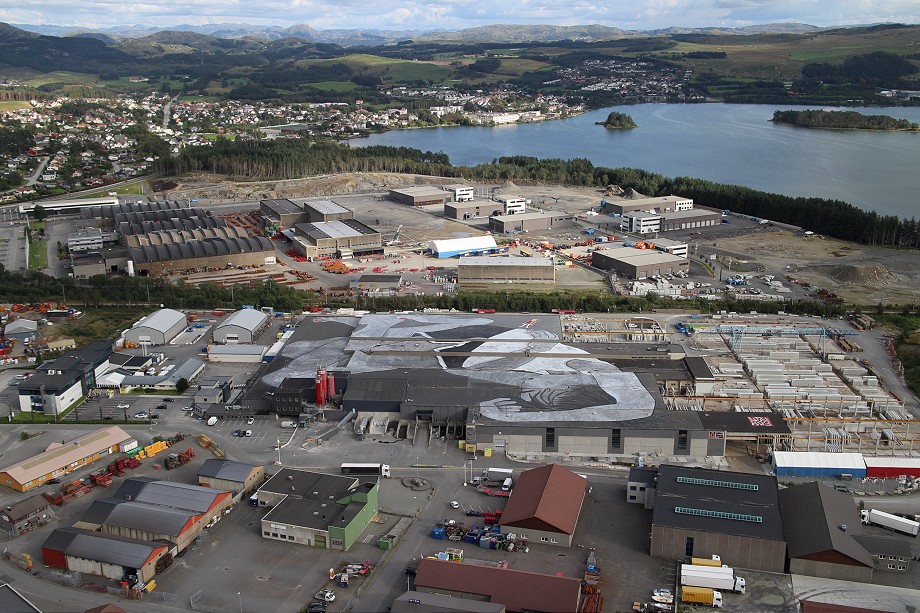 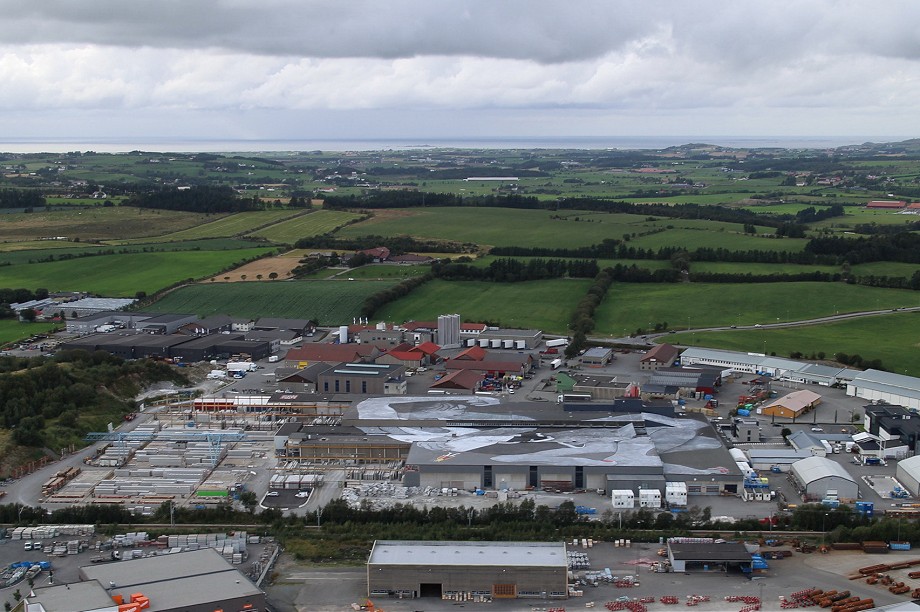 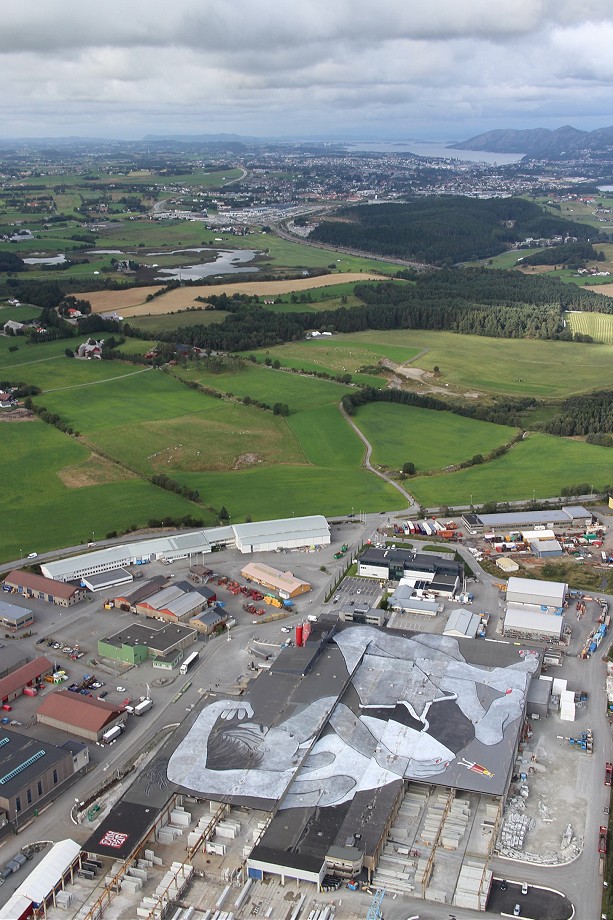