Tonight in New York, the UNIX Gallery is hosting the opening of a new solo show from Justin Bower entitled The Humiliations. On display will be recognizable fragmented portraits that appear almost digital in some respects but are entirely hand-painted, a technique that further drives home themes of modern life and the influence of technology in our lives.

He further states – “The fracturing of the human, doubling of sense organs, opening of the flesh…are all ‘Humiliations’ to the autonomous and free-willed human of the past. The uniqueness of the human species is contested by biotechnology and genetics; the singularity of the human mind is undermined by informatics, robotics, and artificial intelligence.” 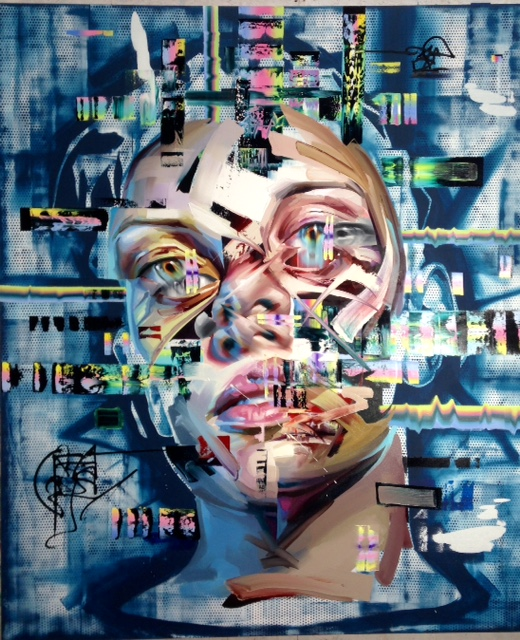 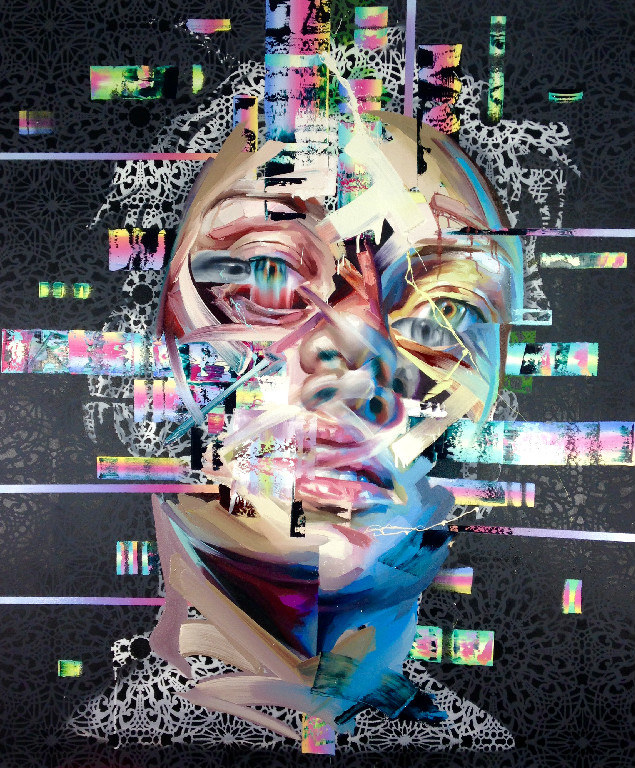 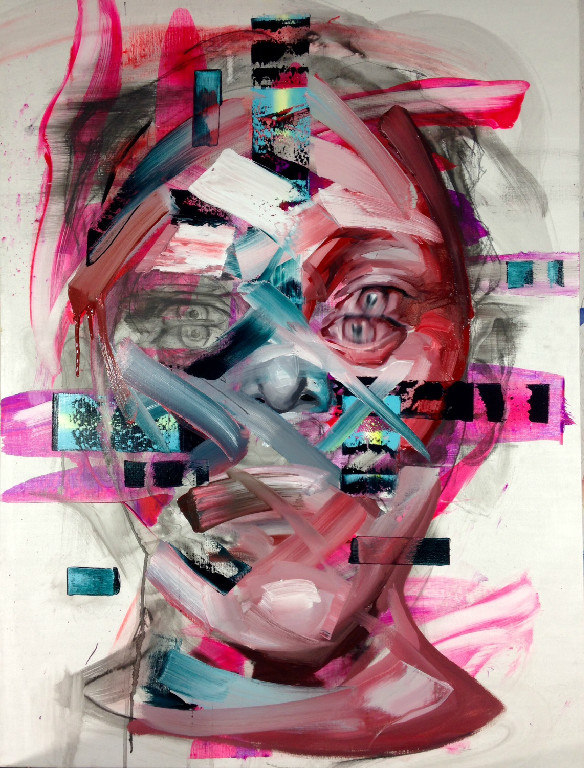 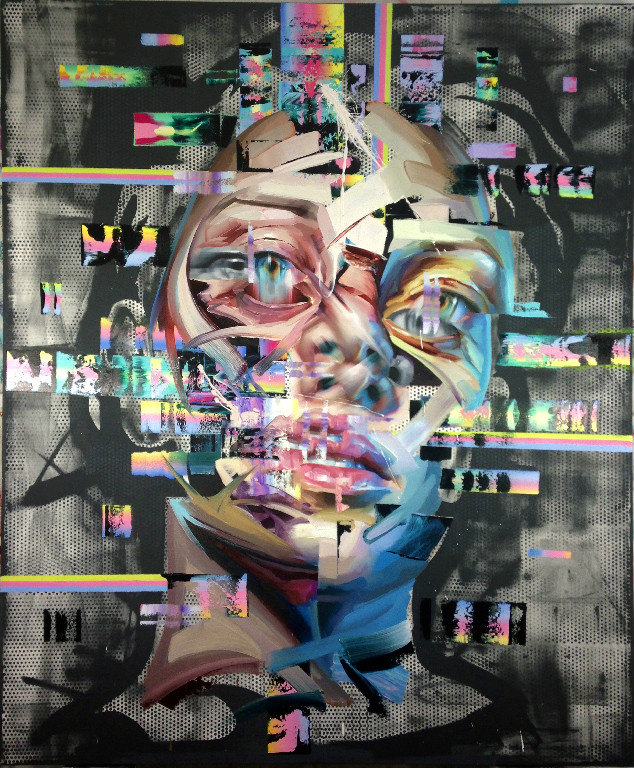 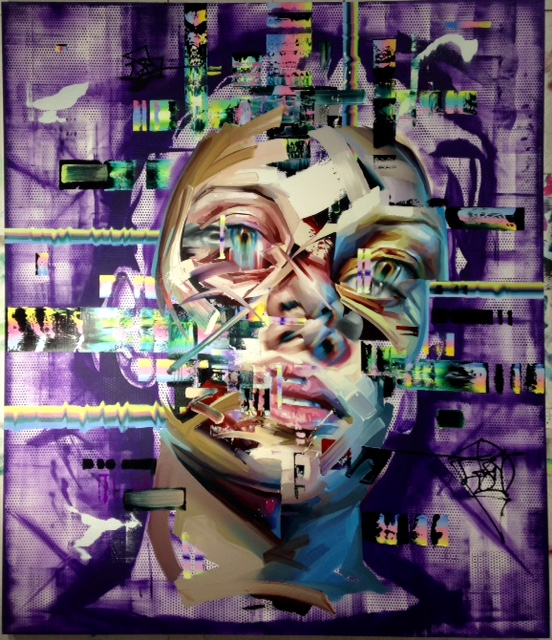 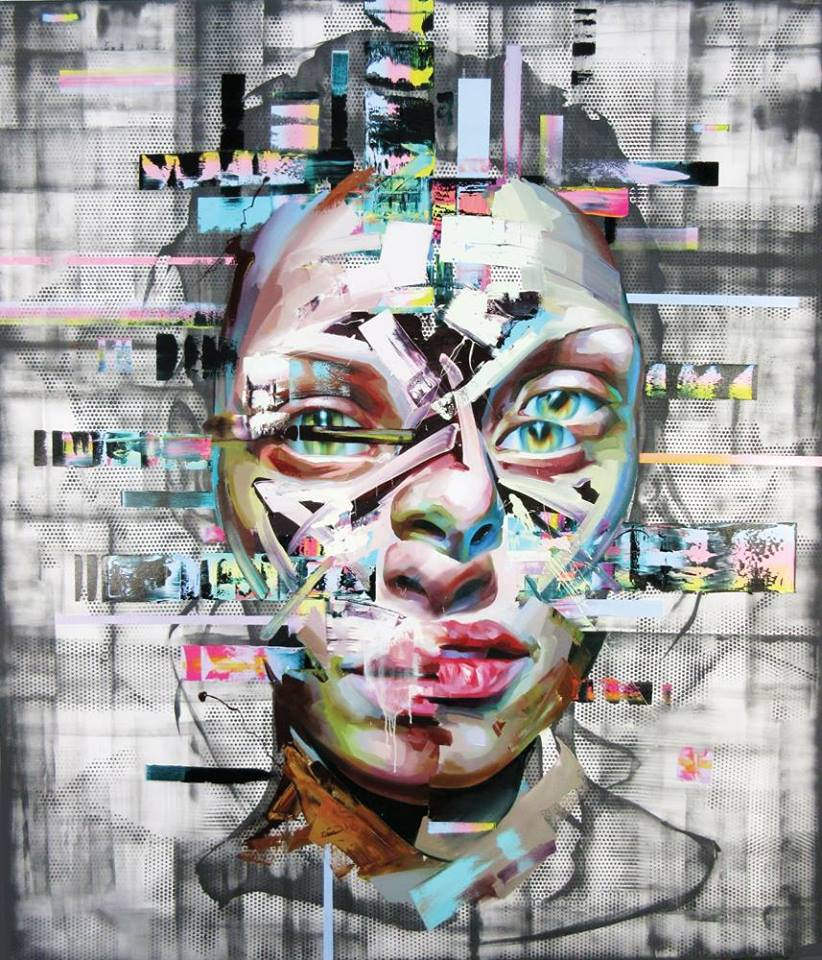