Jeff Soto (interviewed) has just teamed up with 1xRUN for a print release entitled Owl Of Infinite Knowledge. This newest offering from the Riverside-based artist featuring the nocturnal bird of prey is part of the Murals In The Market Featured Artist Print Series, corresponding with the Murals In the Market festival opening later this week. The event organized by 1xRUN and Eastern Market Corporation, will see nearly 50 murals go up over 9 days in Detroit’s Historic Eastern Market along with a group exhibition opening at Inner State Gallery. 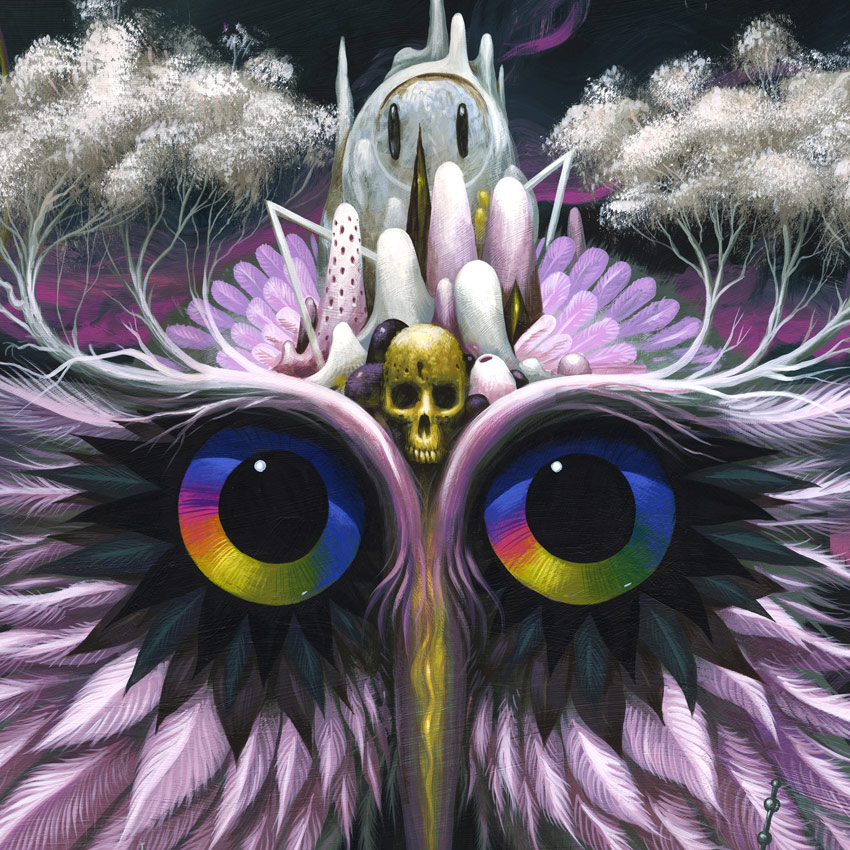