On Friday, October 16 (6-8pm), Catinca Tabacaru Gallery in New York will be opening the first solo exhibition with the gallery by Know Hope aka Addam Yekutieli. Empathy will be featuring the works by the Israeli artist from his ongoing project previously seen in Tel Aviv (covered).

The newest series by the street artist and poet includes a number of text-based photographic diptychs. They show site-specific outdoor textual pieces along with images of people bearing hand poked tattoos of the works, essentially creating parallels between political situations and emotional conditions. The idea of this project is to extend the work from the ethereal nature of public spaces into a more permanent form, as well as distancing the artist from his role as an exclusive creator of the image depicted.

Through a series of such works, Yekutieli created an invisible network of participants and public pieces, as well as went through many intimate moments with collaborators that accepted to carry his messages through their lives. By doing so, these people got the opportunity to give a complete new context and meaning to them, as they are essentially a key part of it. After a decade of creating visual iconography and language that mirrors real-life situations and observations, as well as documents a collective human struggle, the Tel Aviv-based artist steps into more conceptual direction with this new series. 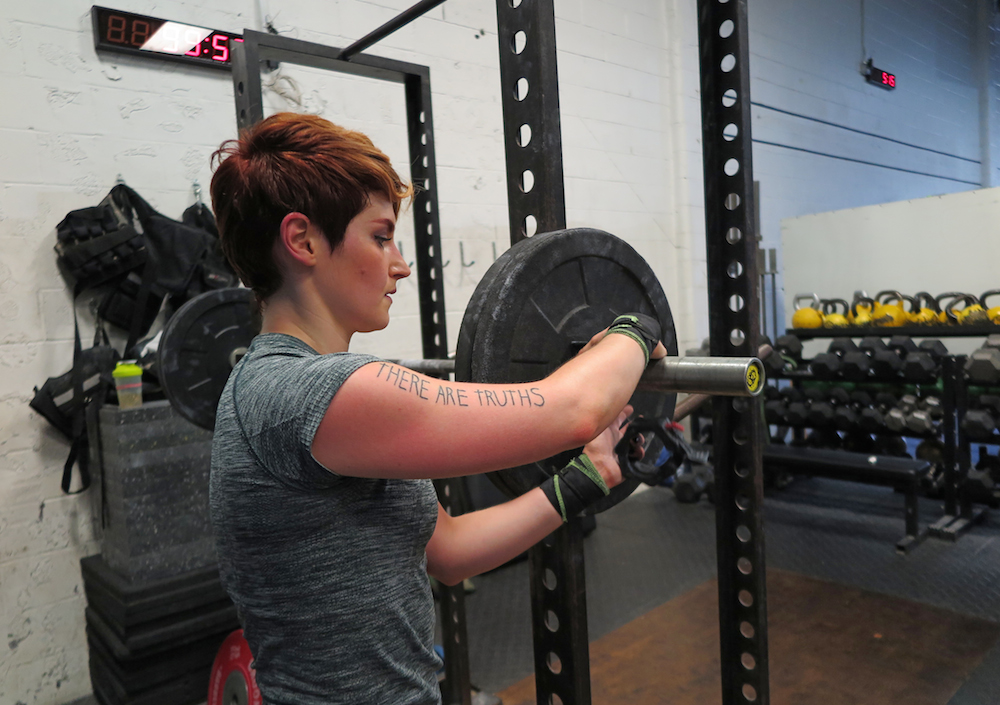 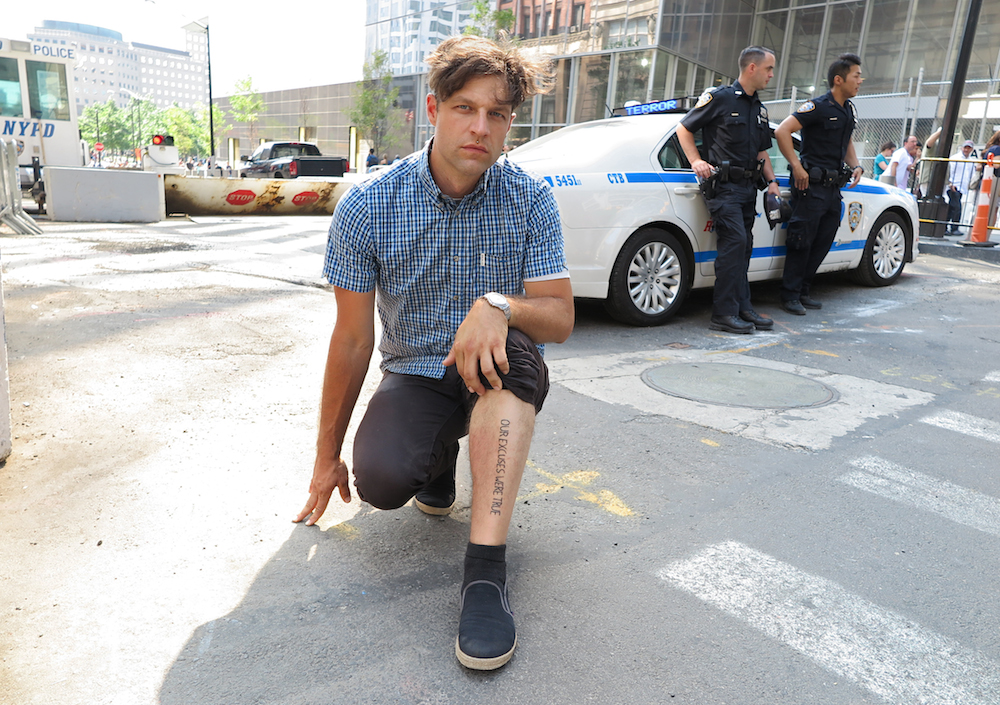 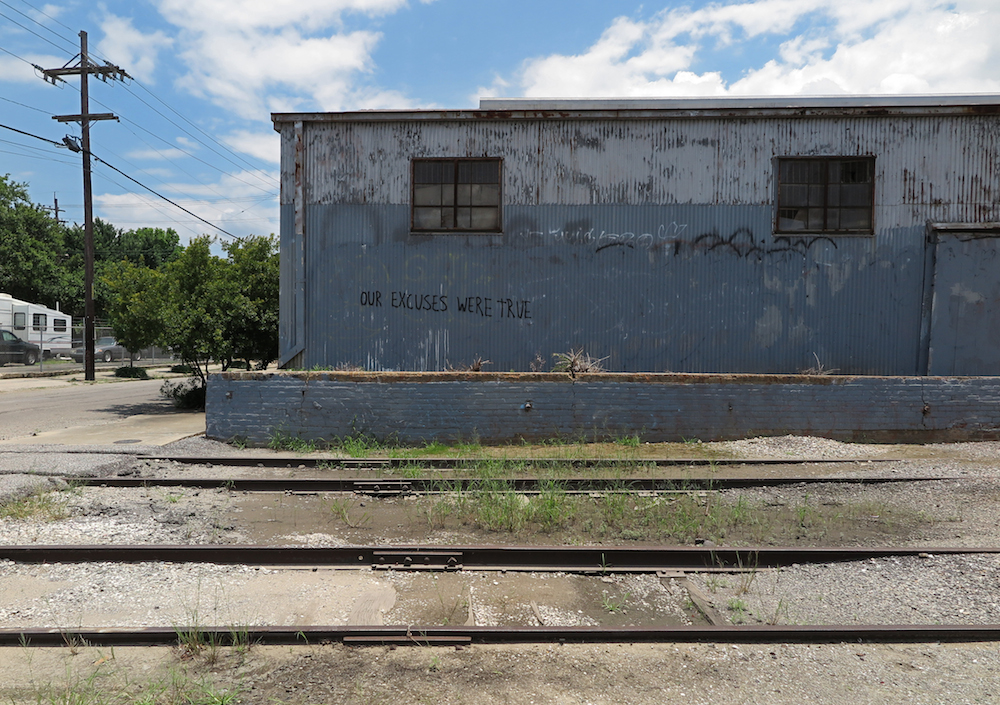 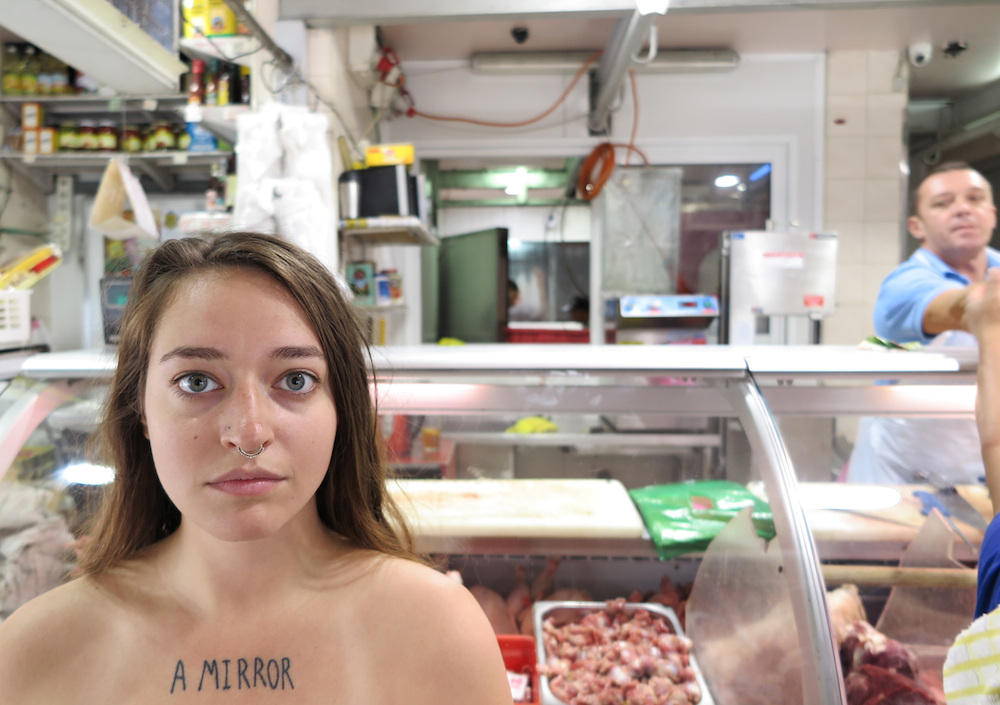 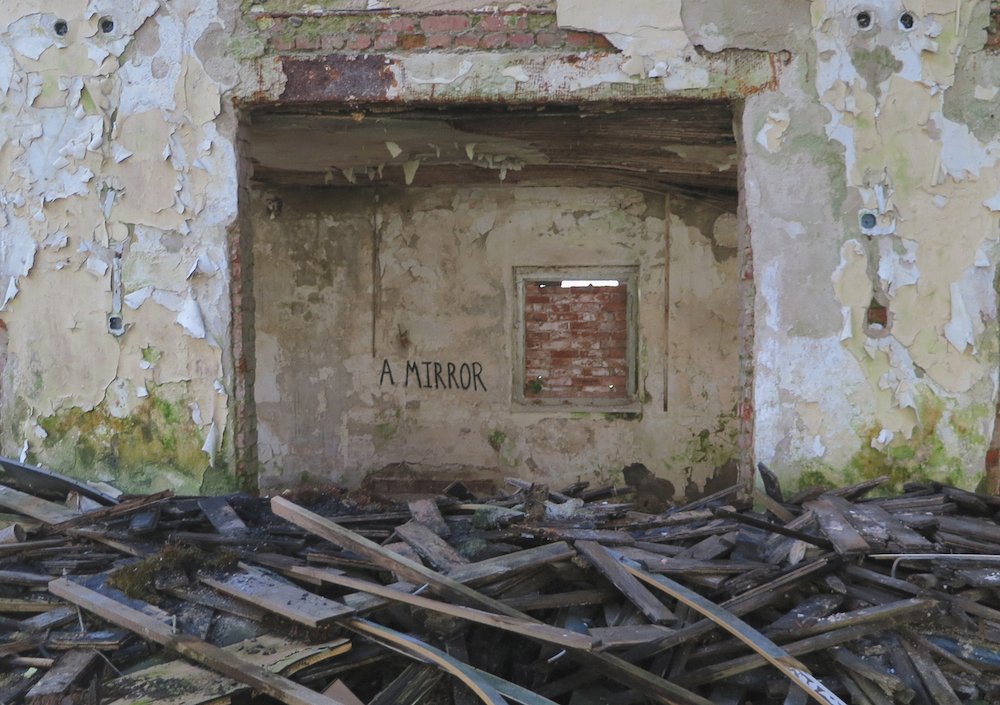