In the aftermath of the horrible attacks that happened on Friday 13th in Paris, the art community once again responded with what it does best – transferring the emotions and messages in an original visual form. Whether they are French or not, they all have some sort of special connection with the “capital of the arts.“ From Danish master of paper drawings and folds, Huskmitnavn (top photo), Paris-based Seth Globepainter who painted one of his kid characters writing Parisian motto “Fluctuat nec mergitur (Tossed but not sunk)”, to legendary mastermind behind the Obey phenomenon, Shepard Fairey, and many more. Here are some of the works that appeared on the social networks only few hours after the attacks: 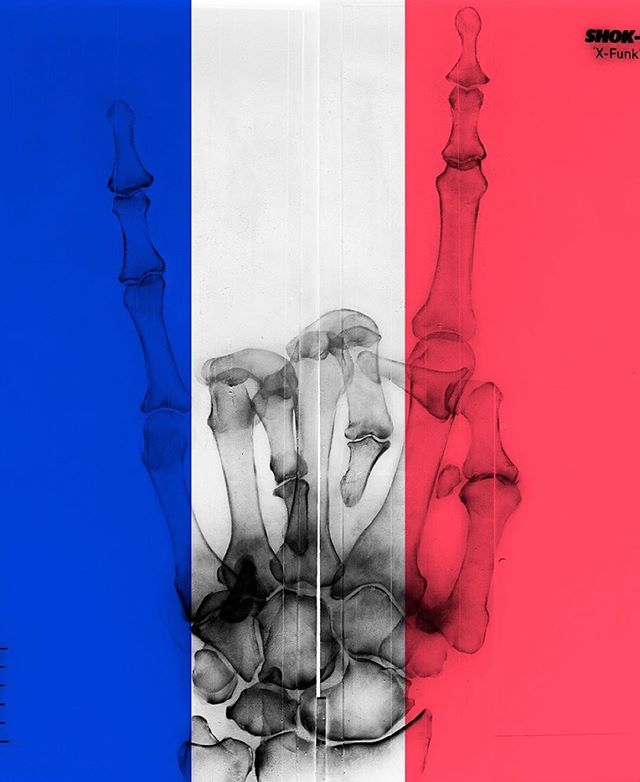 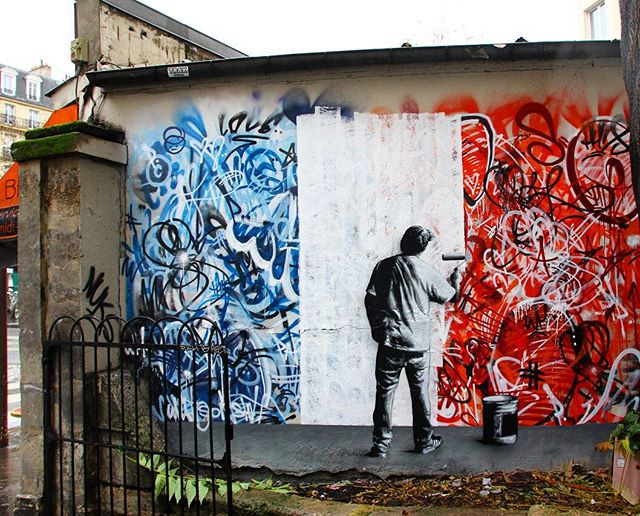 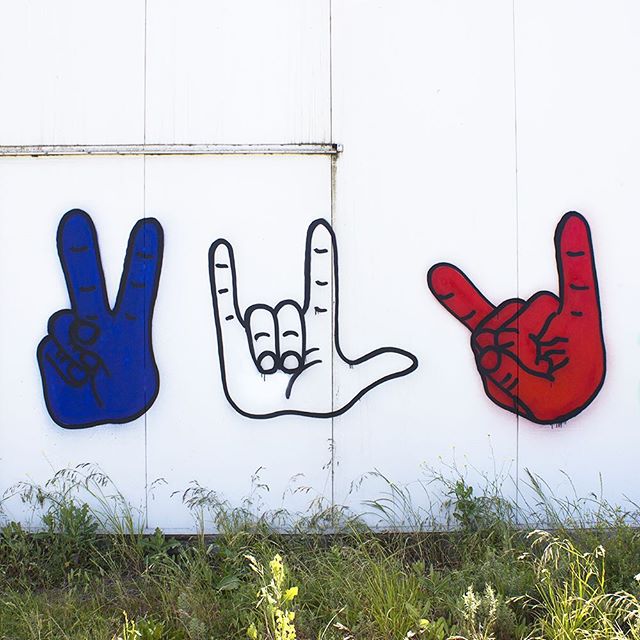 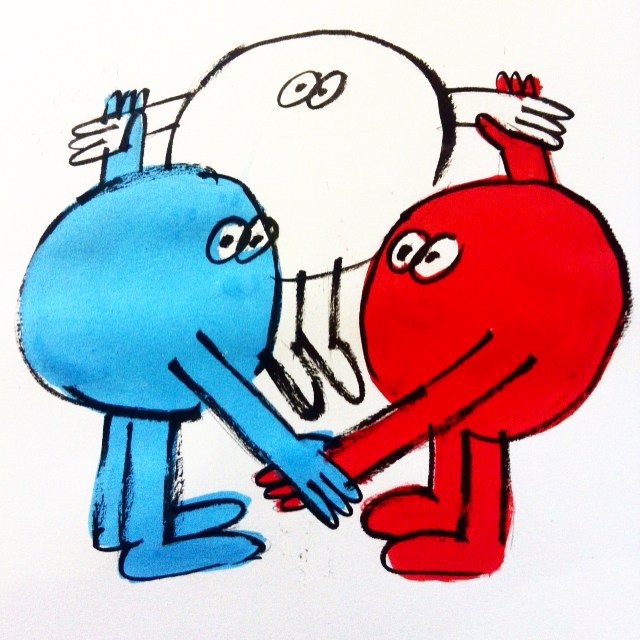 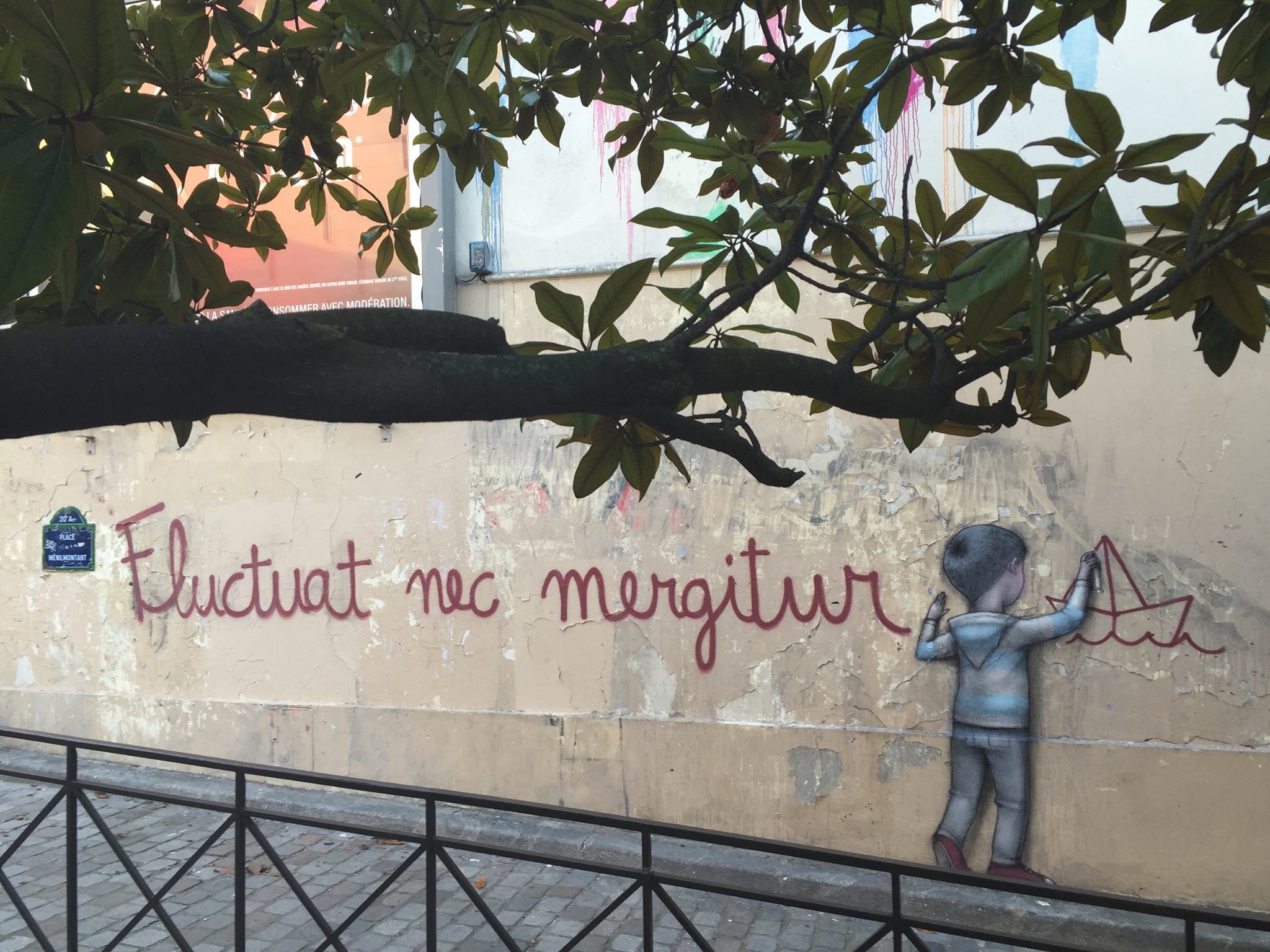 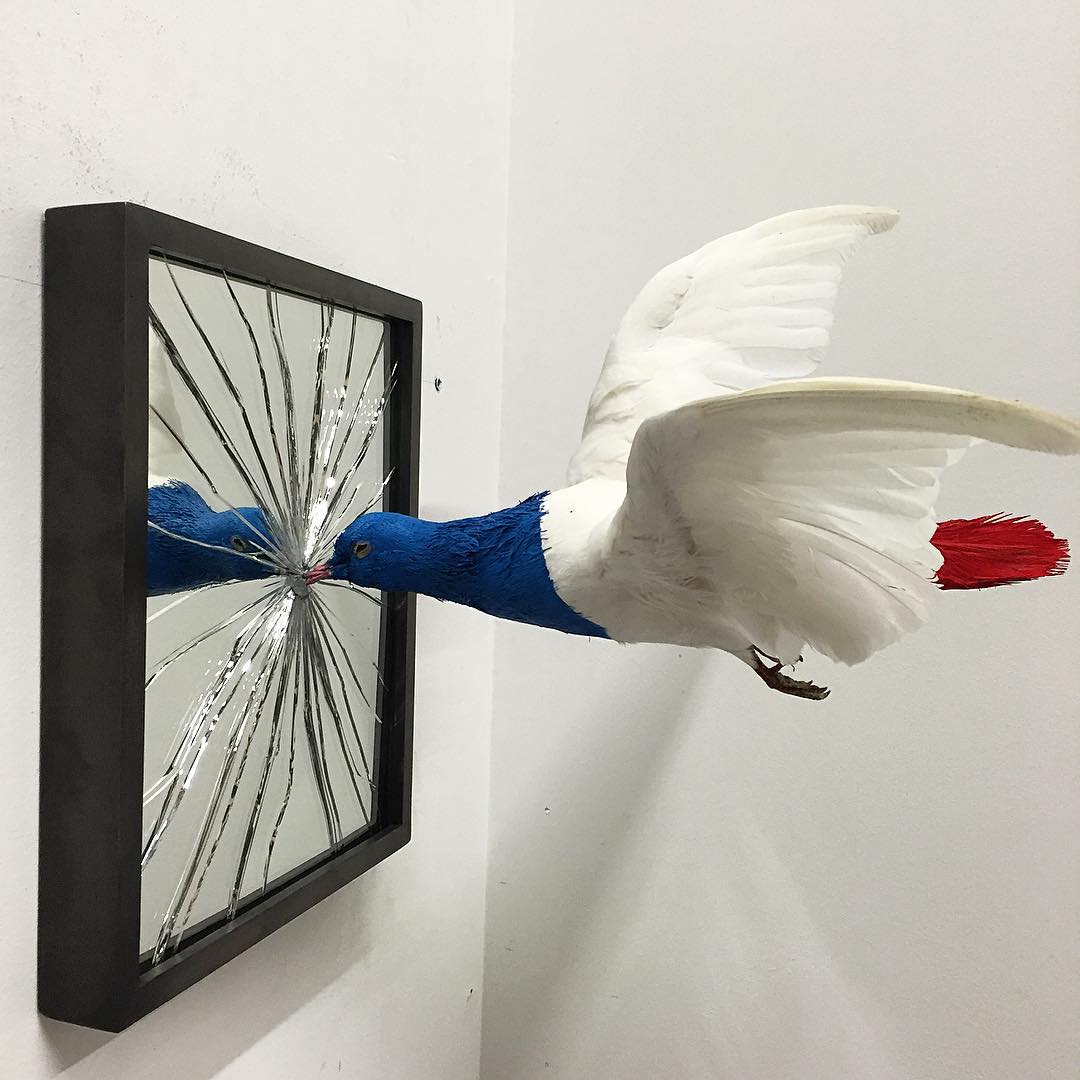 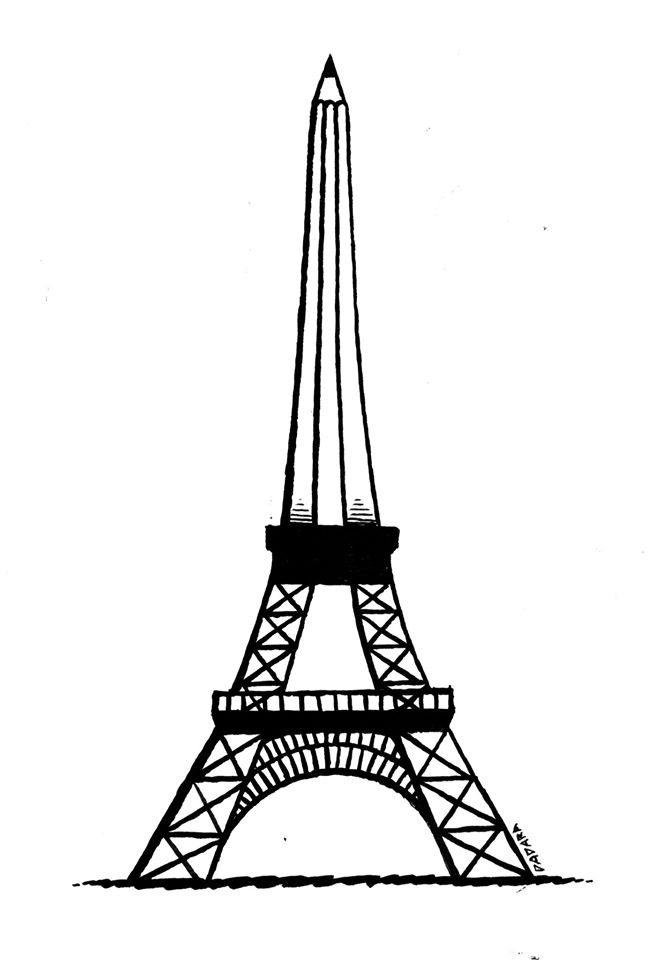 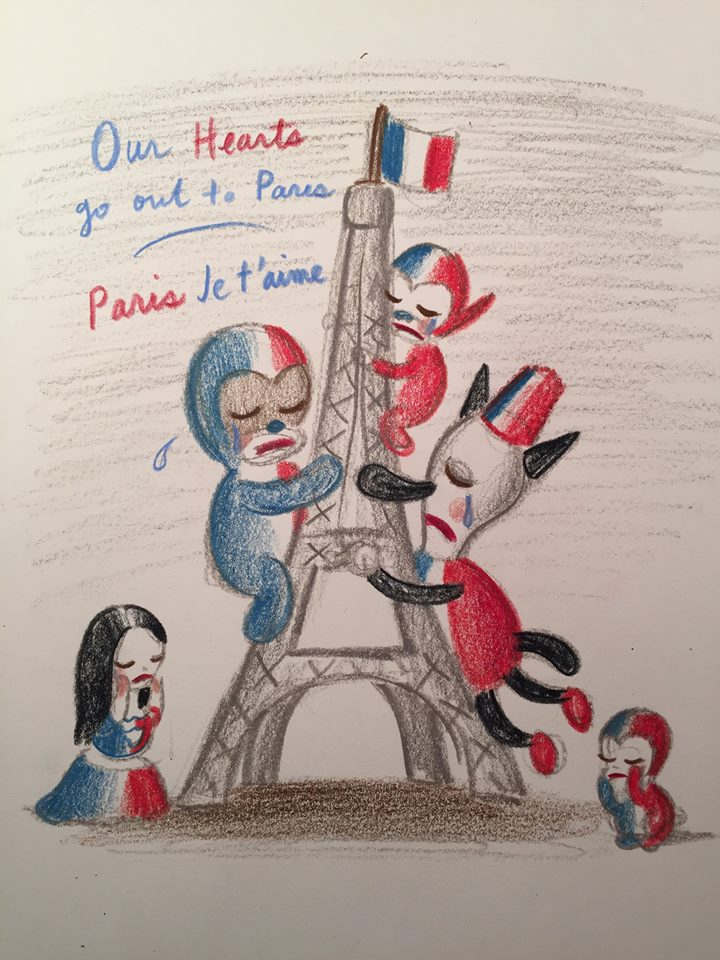 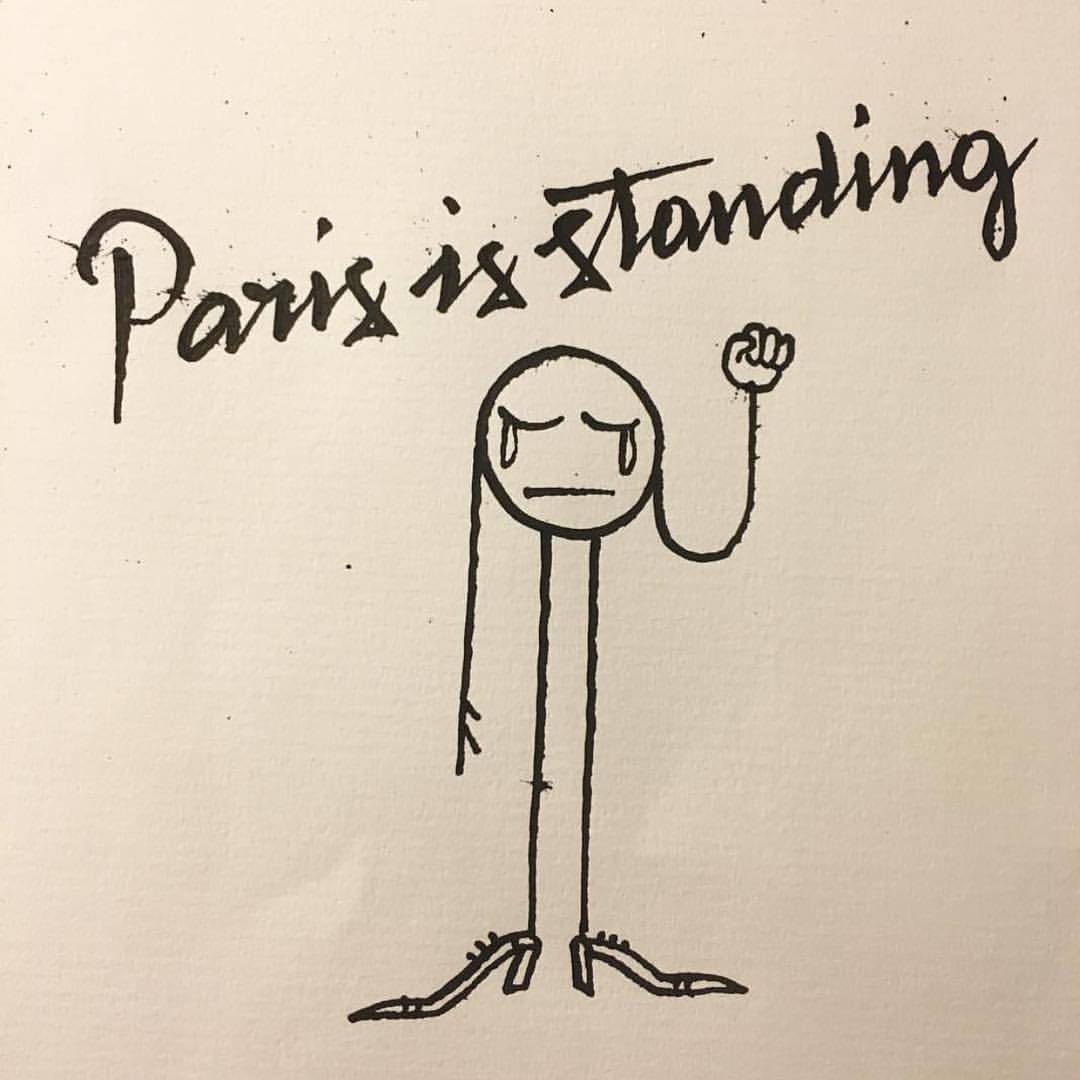 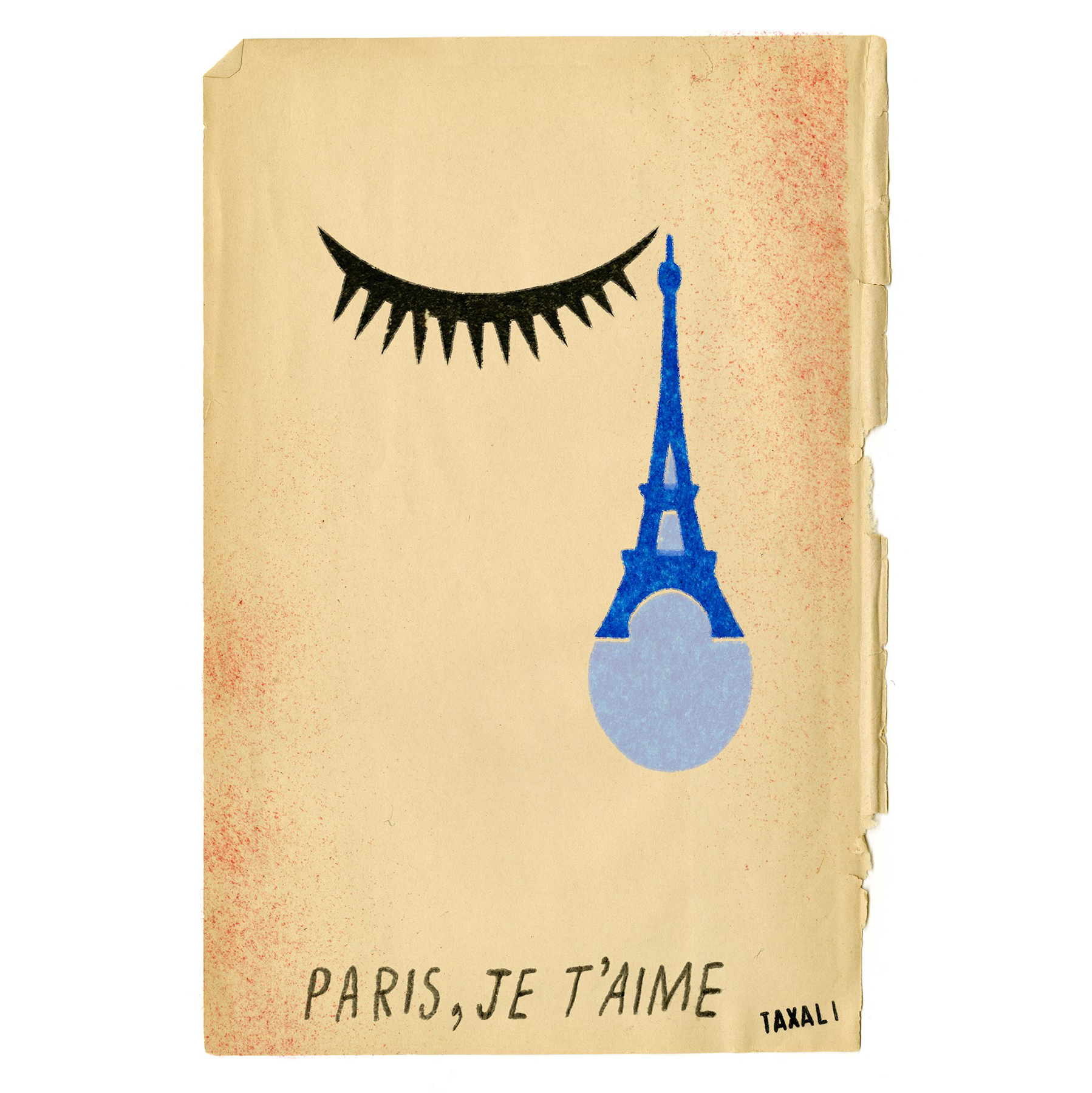 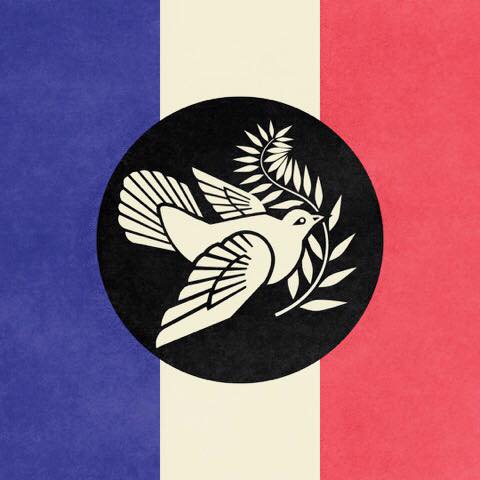 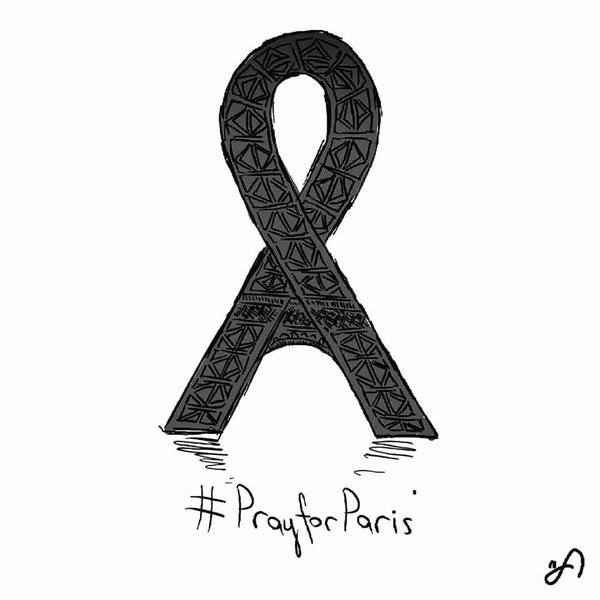 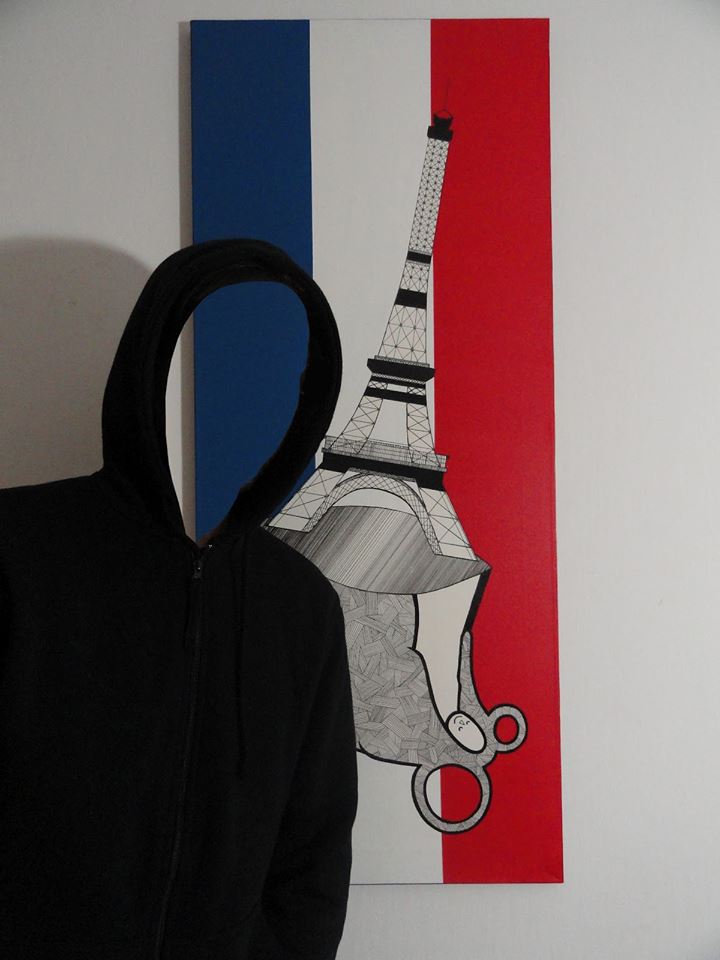