After sharing with you the first leg of the POW! WOW! tour of Asia (see Japan), here is a glimpse at the second part which was held in Taiwan. Our coverage begins as we follow along with one of the participants, Jeff Soto (interviewed), as he shares an intimate look at his experiences there with a series of photographs. In this set of shots, you will see the American artist work on three murals for the event, some culinary delights, a few cultural sights, as well a look at the Riverside-based artist geting in touch with his younger days by reviving his TREK, KILO, and Sotofish monikers. 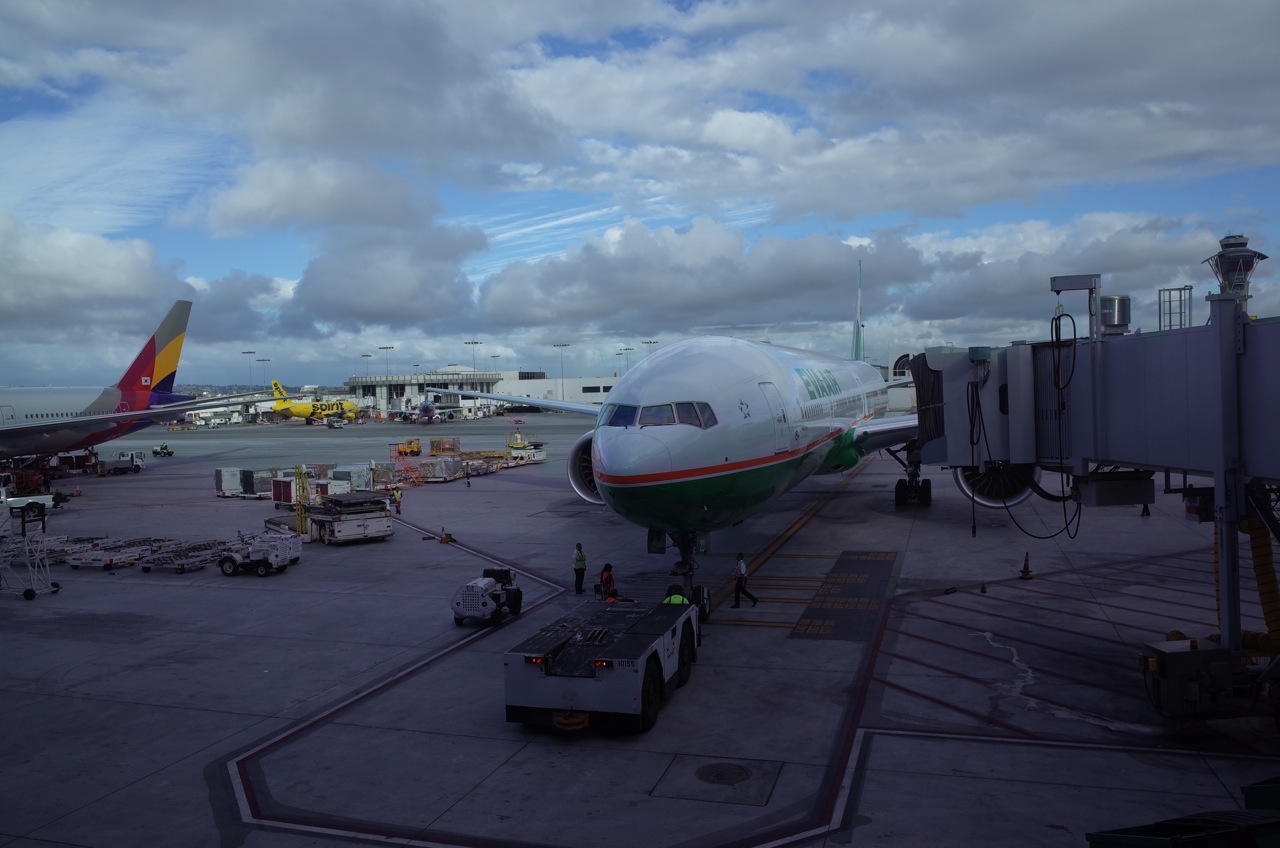 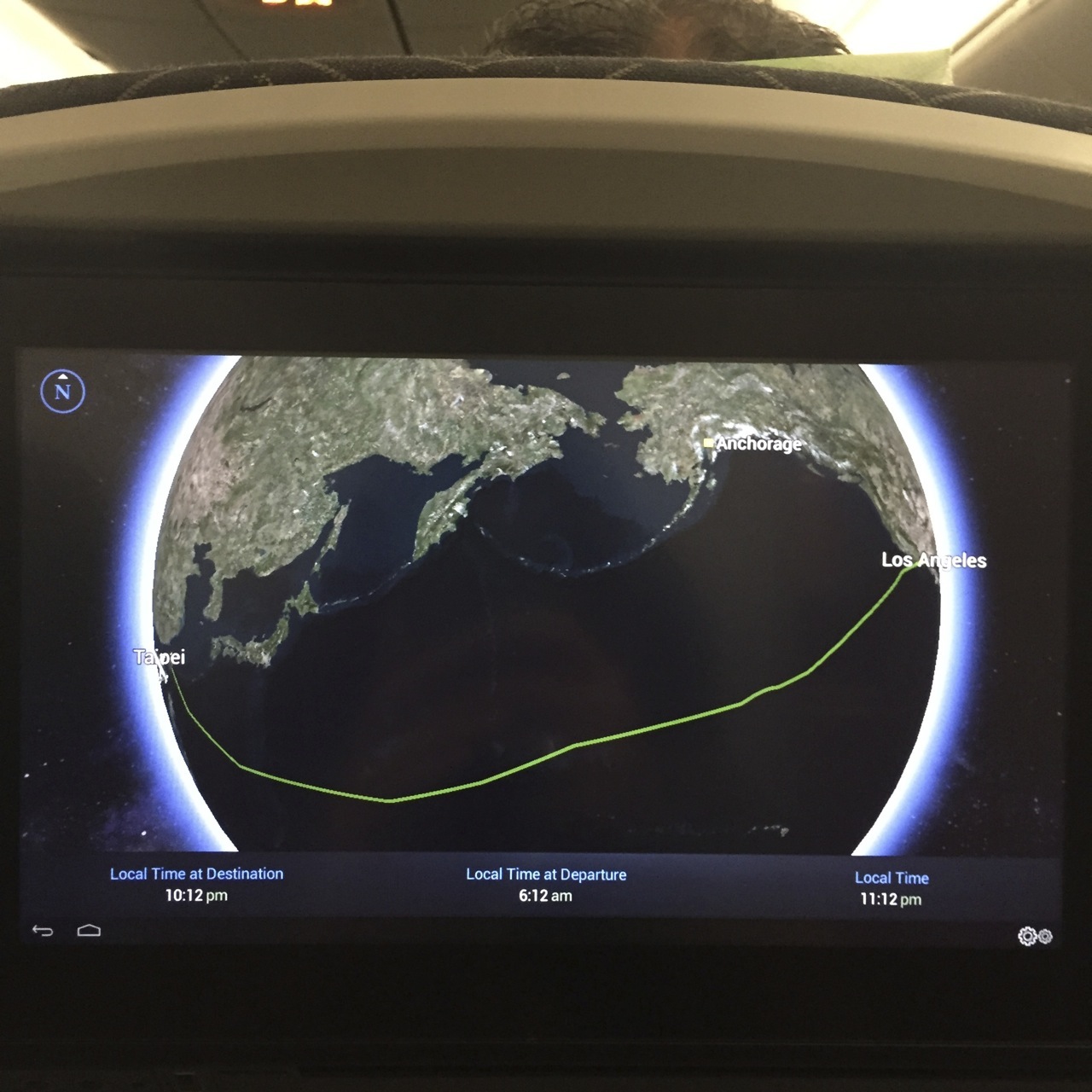 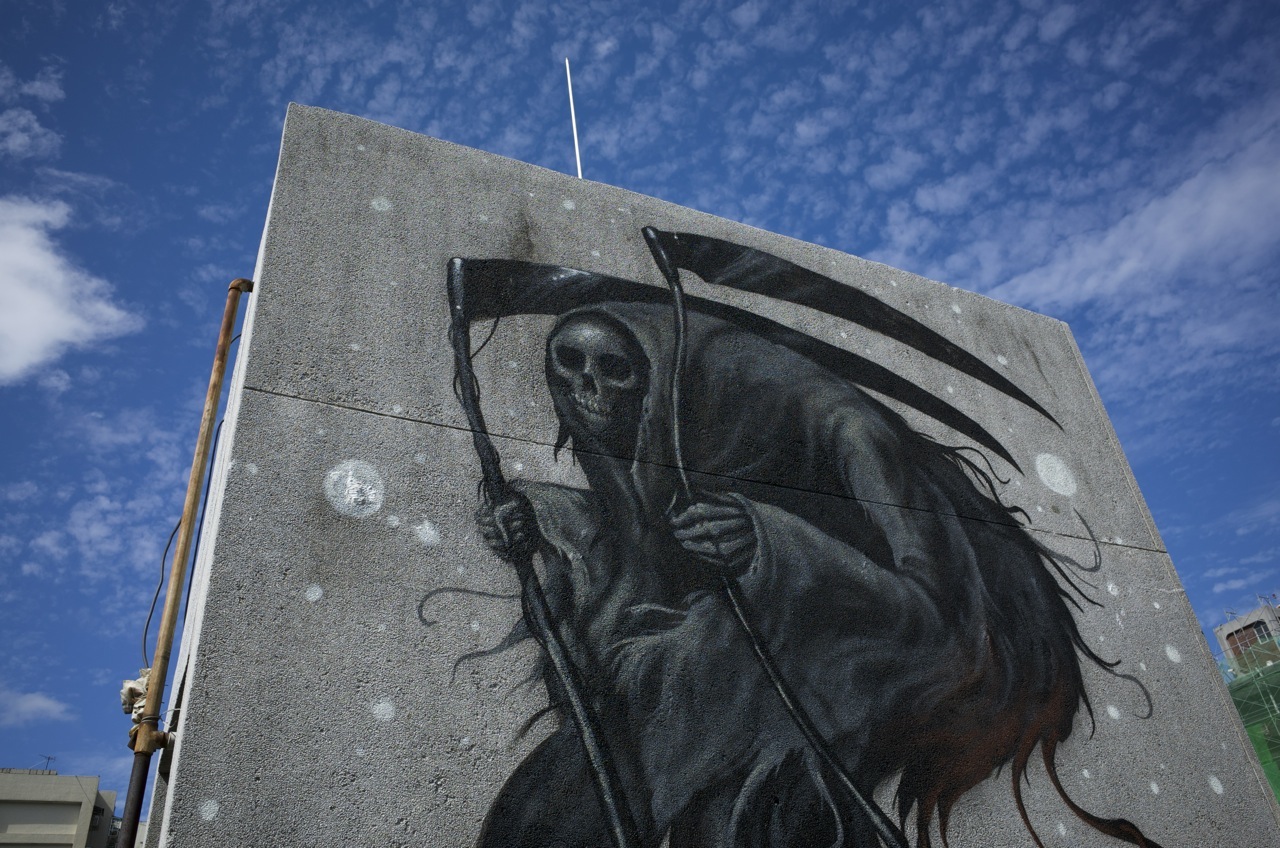 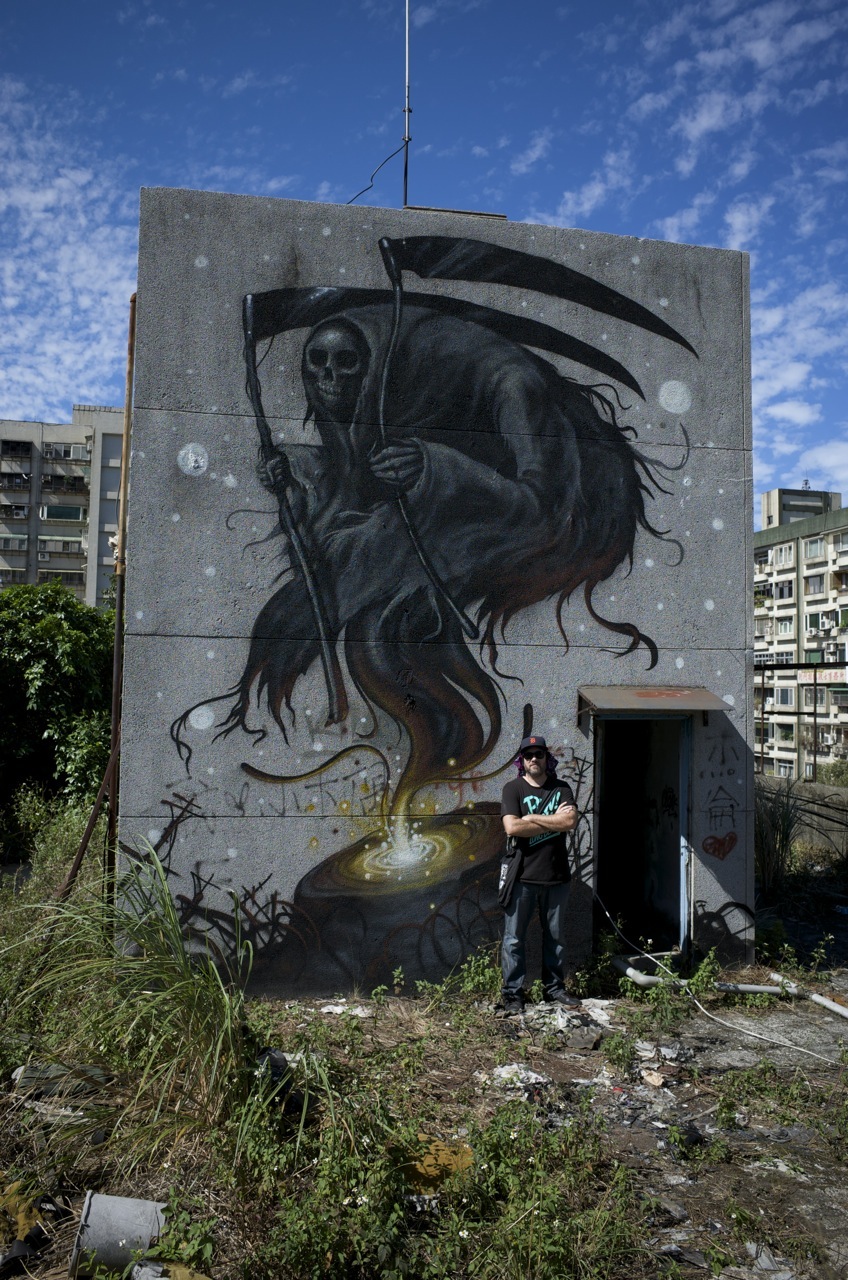 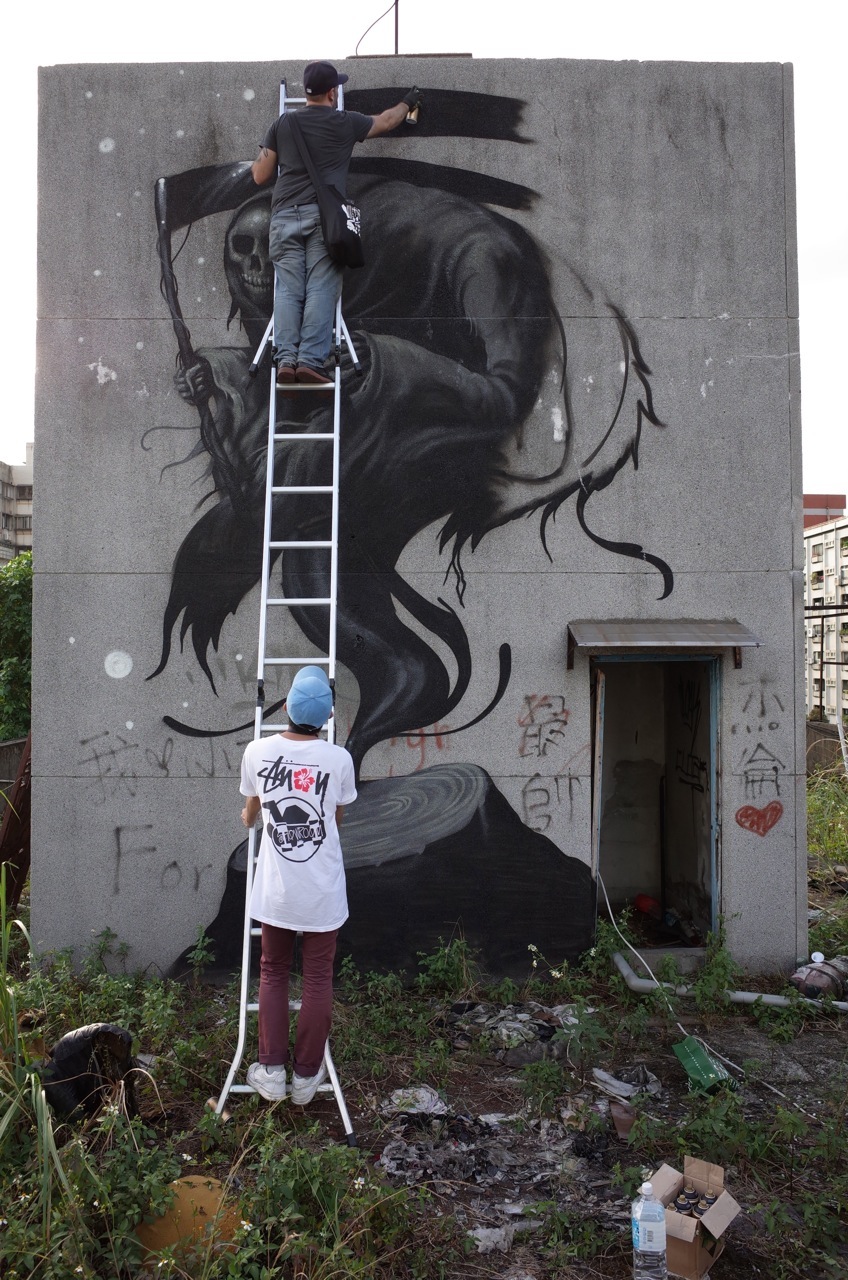 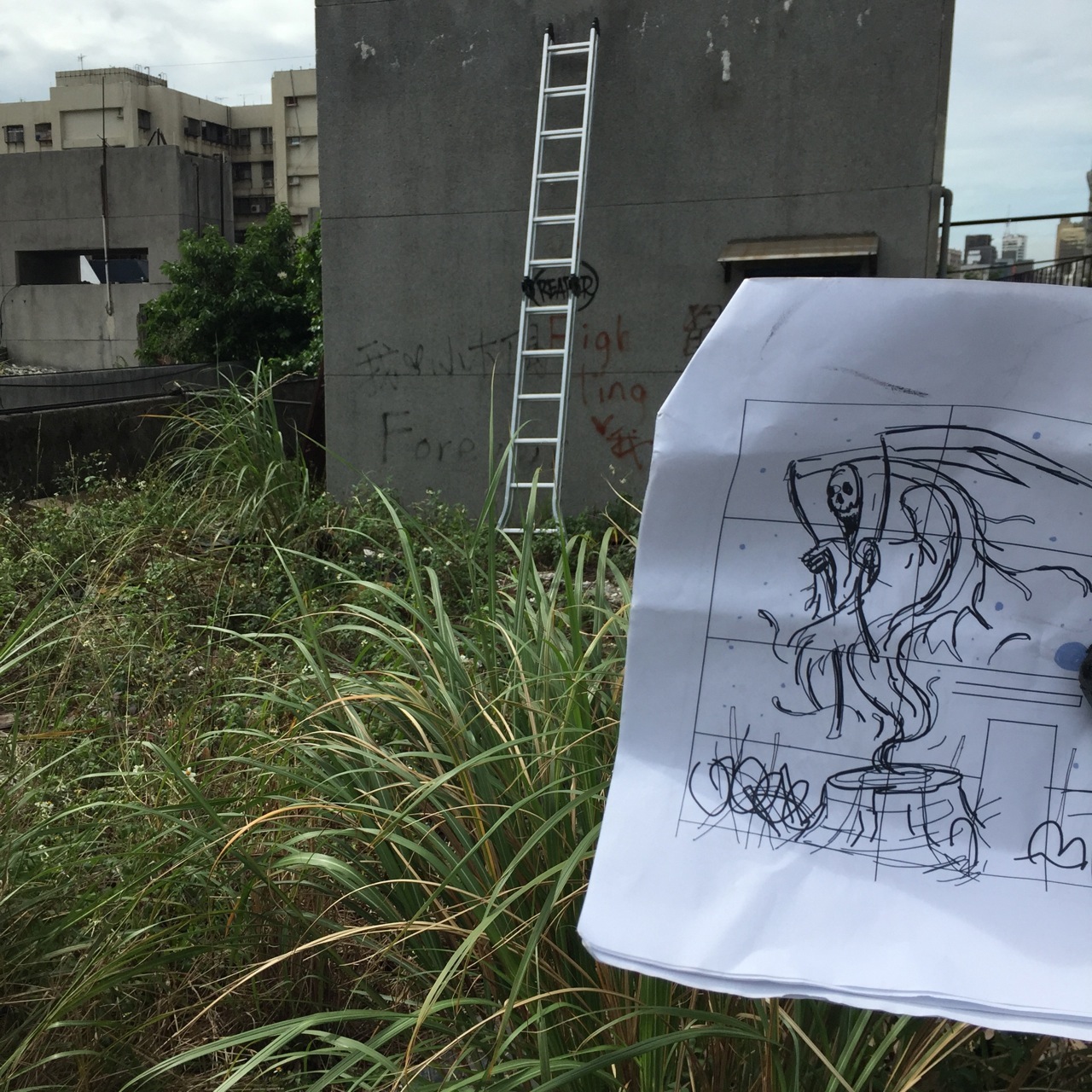 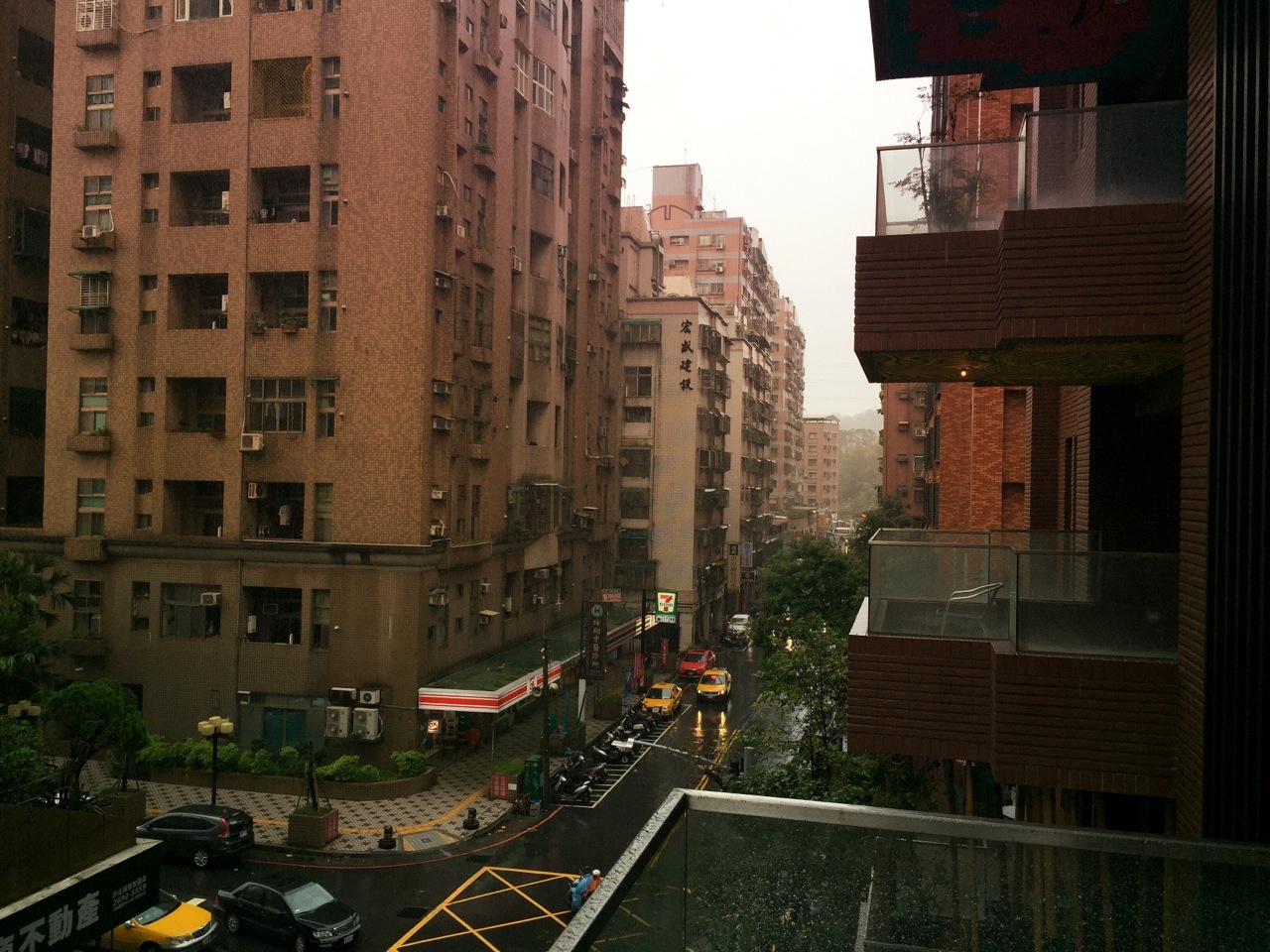