Currently on display at Honor Fraser Gallery is Rosson Crow’s third solo with the Culver City showspace. Entitled Madame Psychosis Holds a Séance, the new paintings and a short film explores the fictional world of Madame Psychosis, an aging showgirl obsessed with the assassination of John F. Kennedy. The Los Angeles-based artist hopes to shed light on the psychology of national identity shaped around moments of historical significance with the new work and has chosen an event that certainly has been etched into the American cultural consciousness. 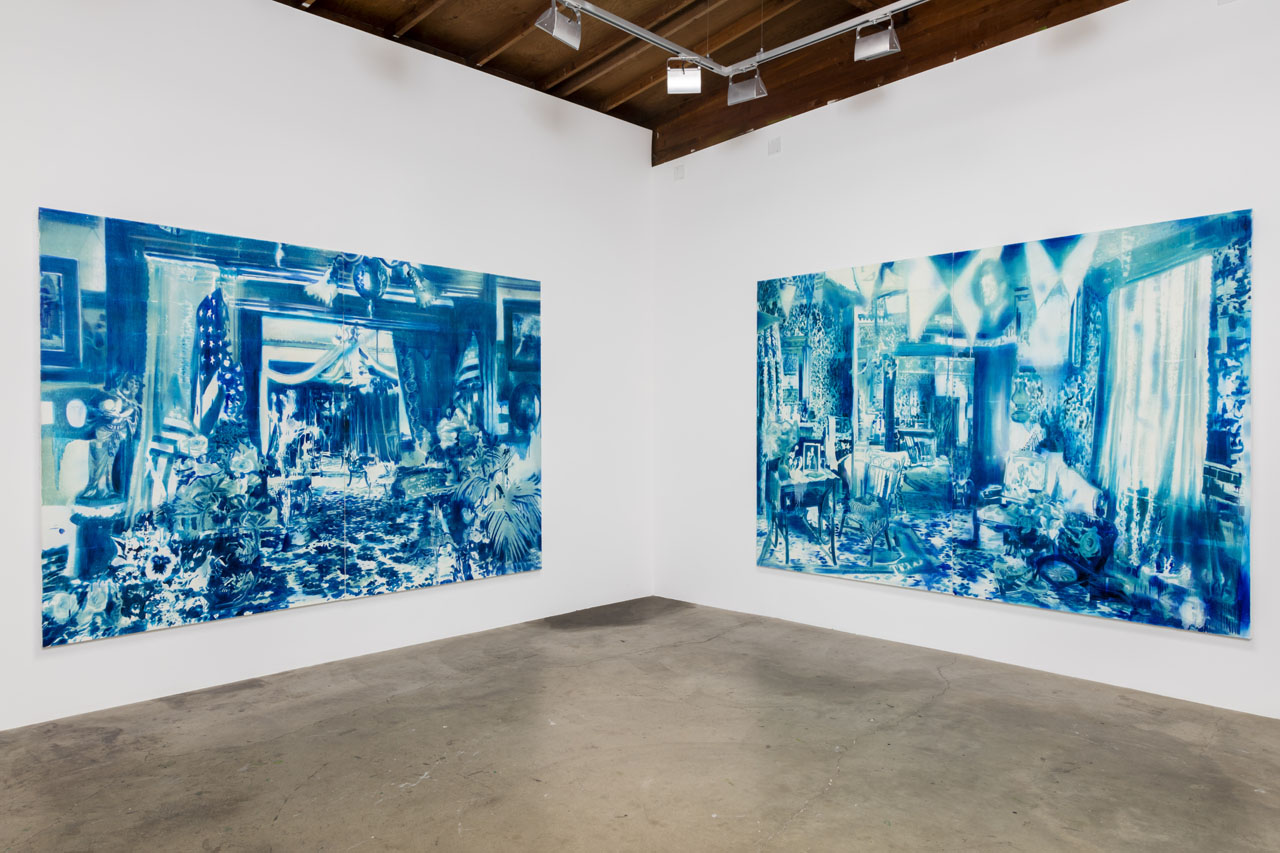 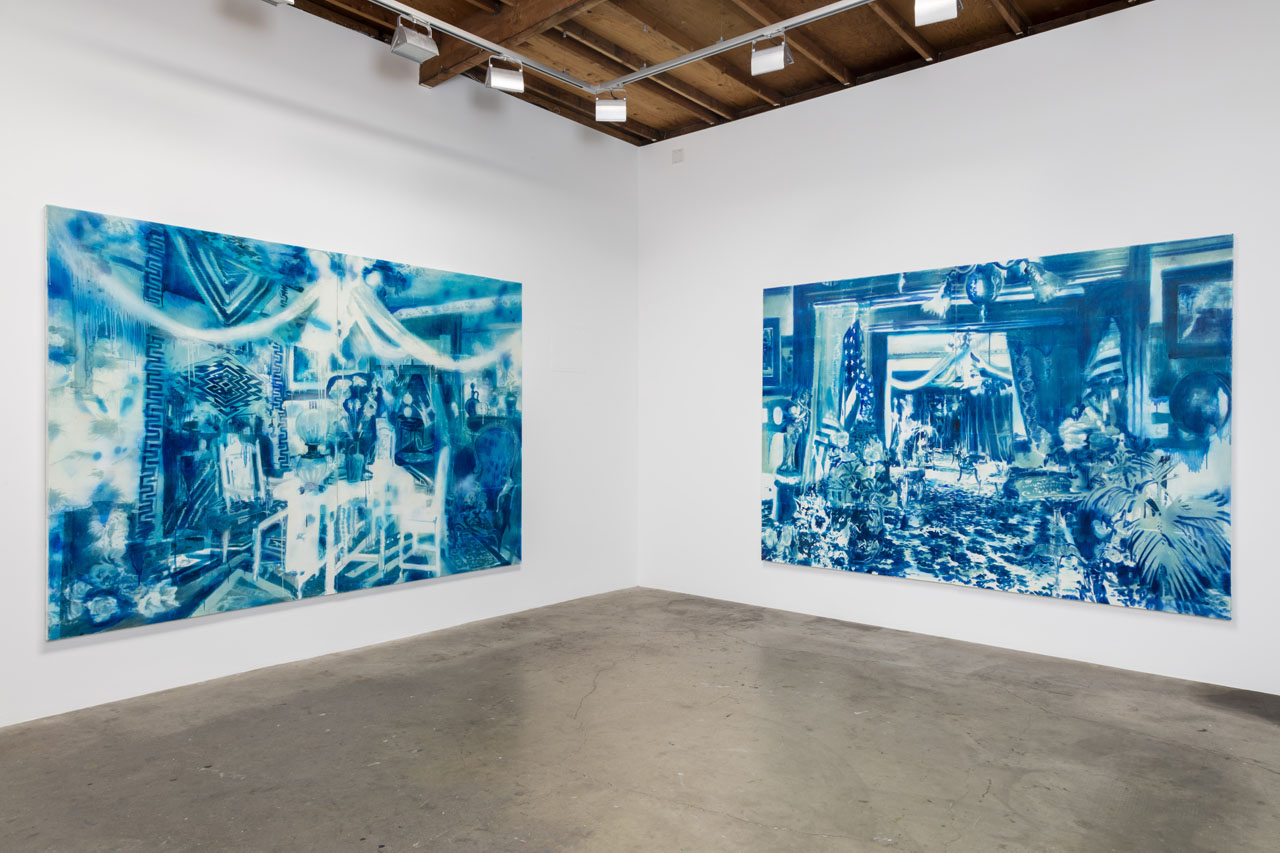 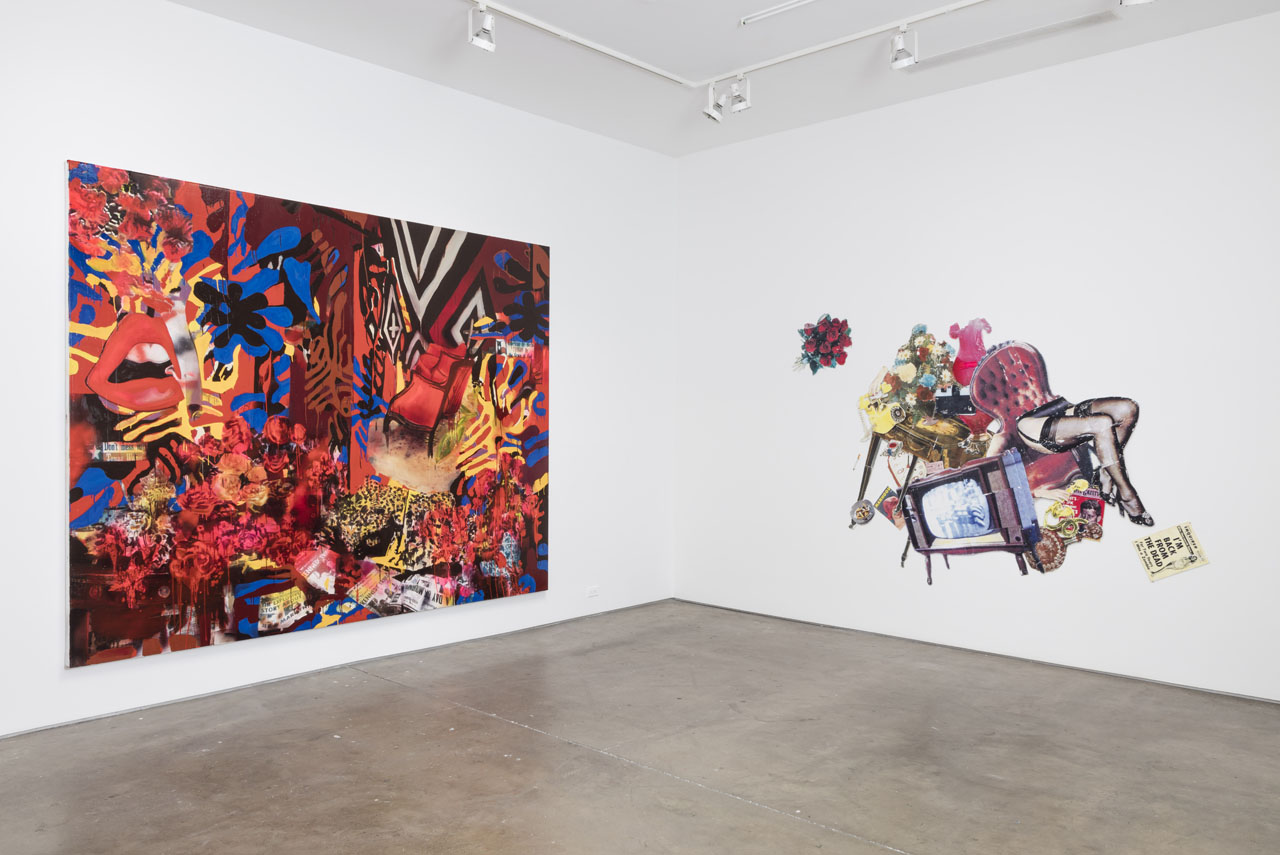 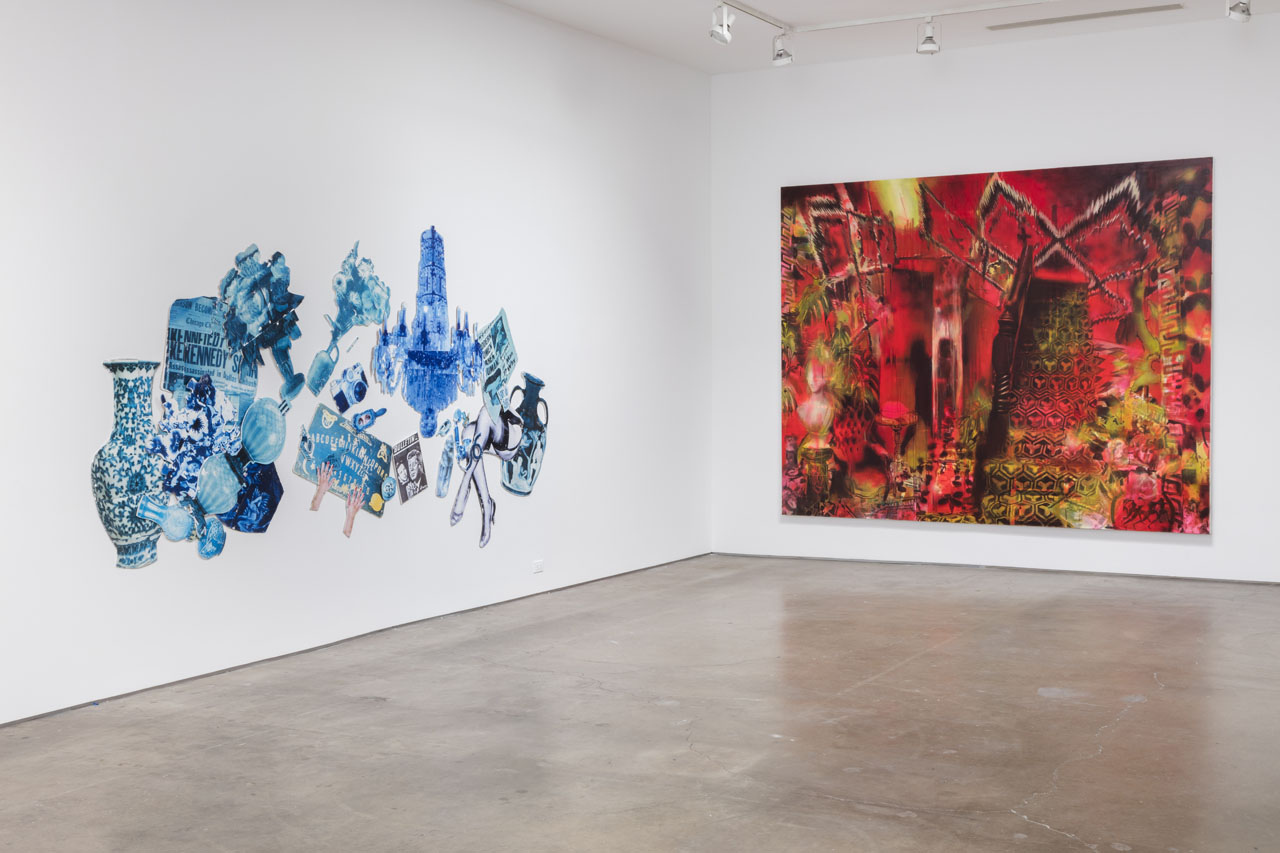 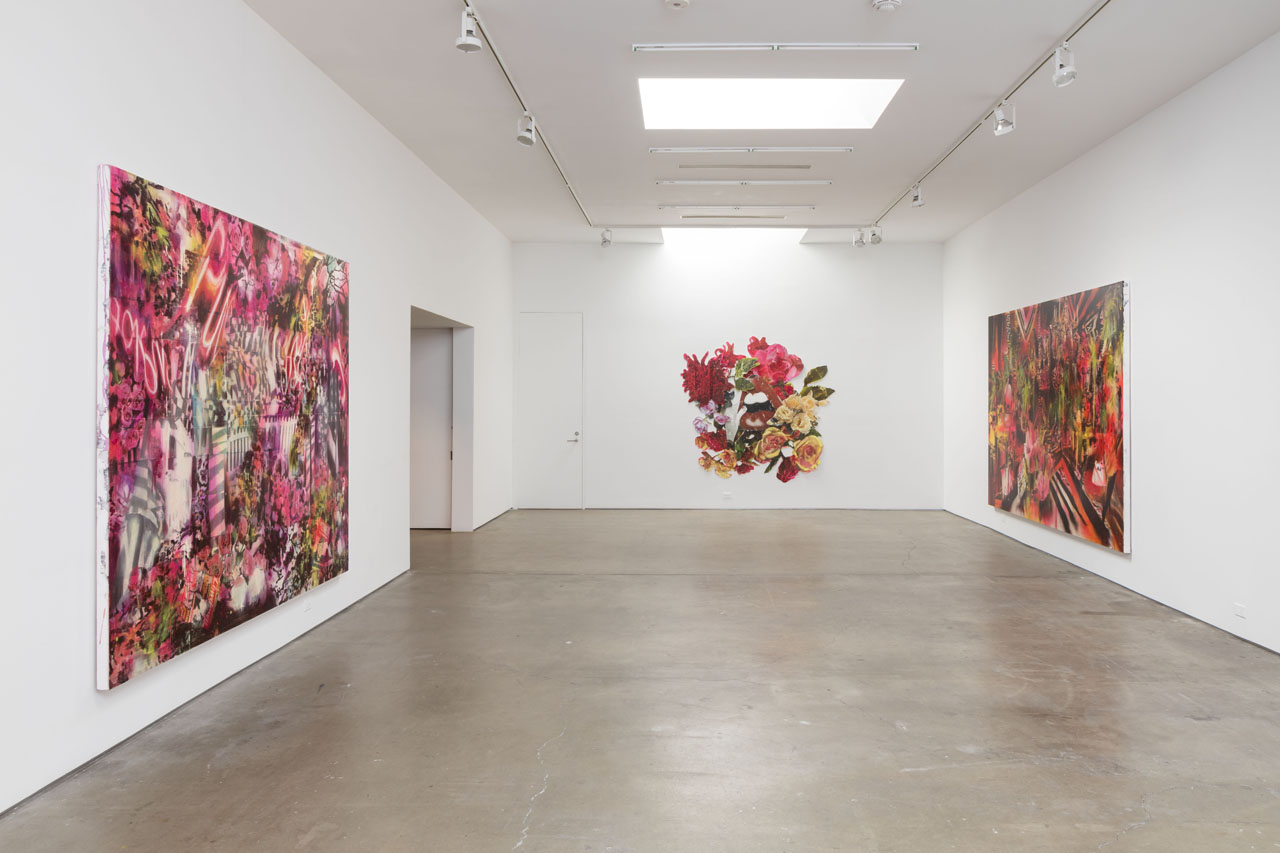 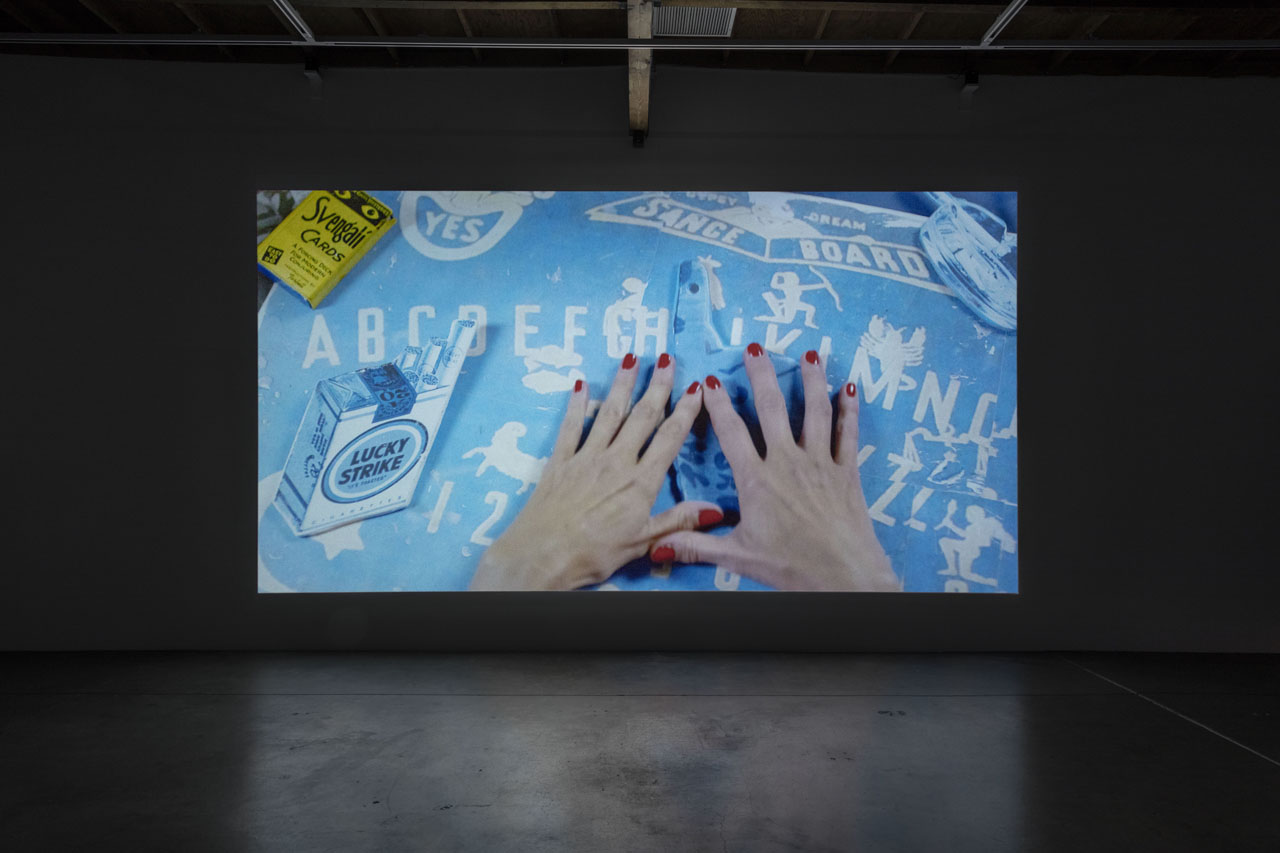 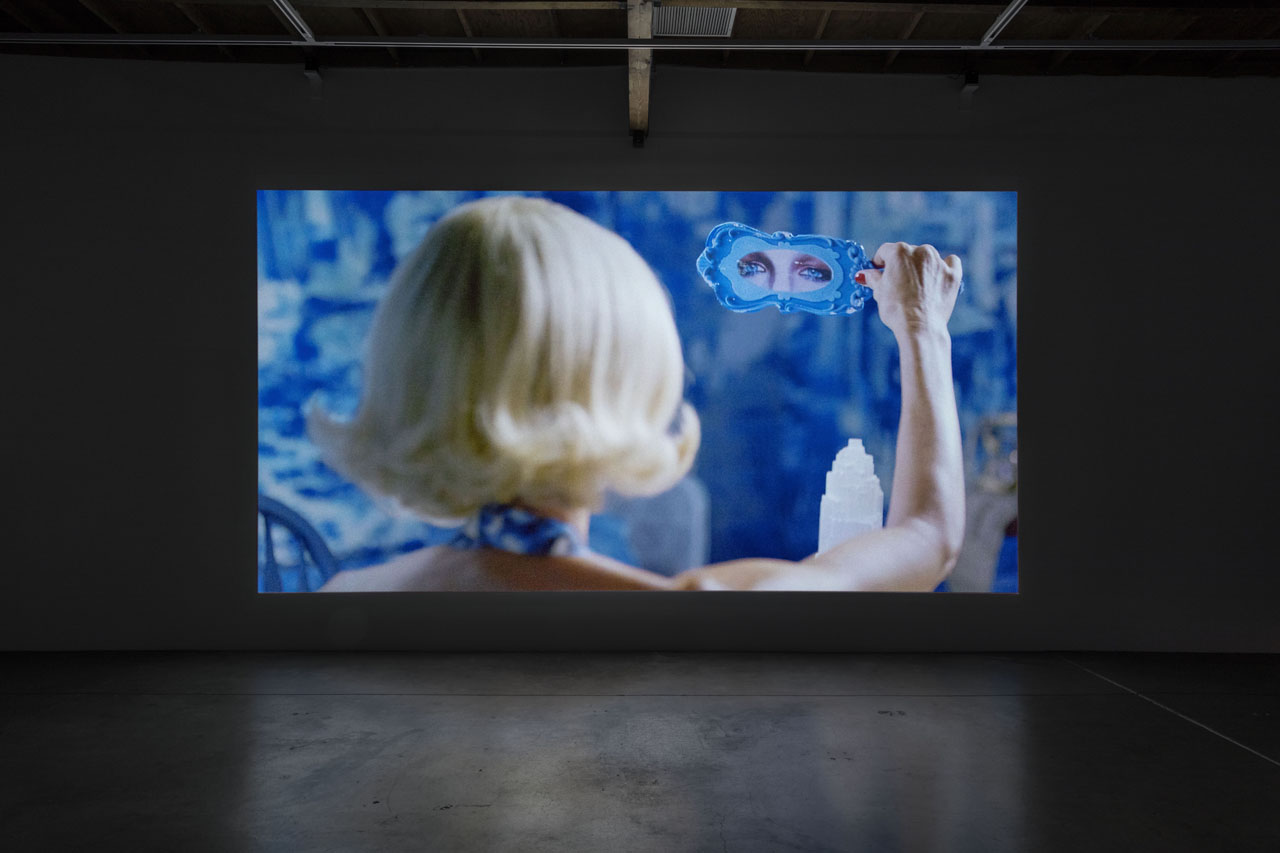 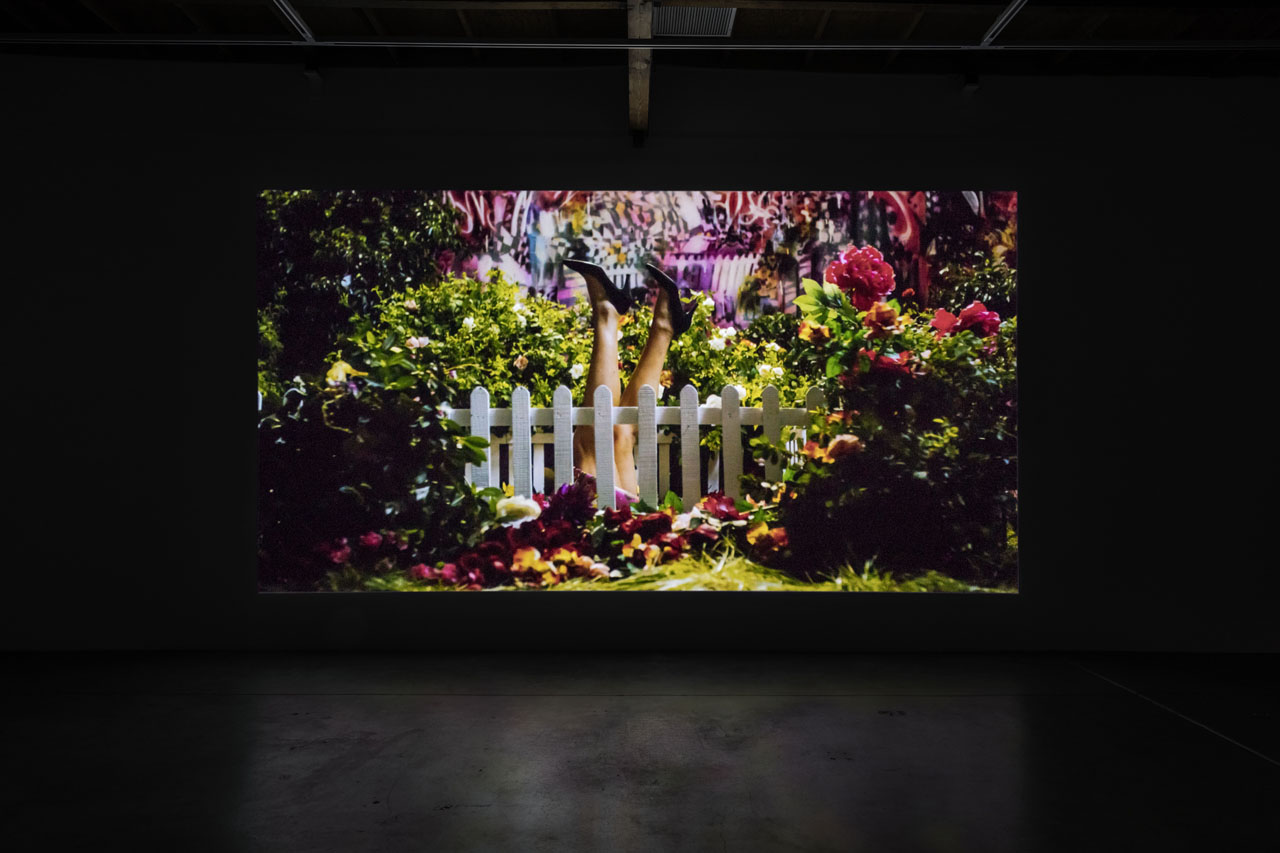