As we continue our look at the prolific street activity centered around the Wynwood District during Basel Week Miami, the next mural that caught our eyes is the collaborative effort between Li-Hill (interviewed) and James Bullough. Taking advantage of how well Li-Hill’s kinetic imagery and Bullough’s glitch-like style mesh together, its creation was timed to coincide with the COP21 Paris Climate Conference. Painted for Pangeaseed’s Seawalls series of walls and curated by Urban Nation, this piece entitled Radioactive Cascade references some of the dangers that the world’s oceans are facing.

More about the mural – “The acidification of our oceans is one of the most recent and alarming discoveries. This is triggered by the fact that much of the world’s newly CO2 rich atmosphere is in contact with the surface of the ocean. This has caused a drastic rise in acidity levels that degrade many organisms’ structural development. Reflecting on the multiple forms of pollution affecting the world, they aim to expose what we cannot see as we cascade chemicals into our environments at alarming rates.” 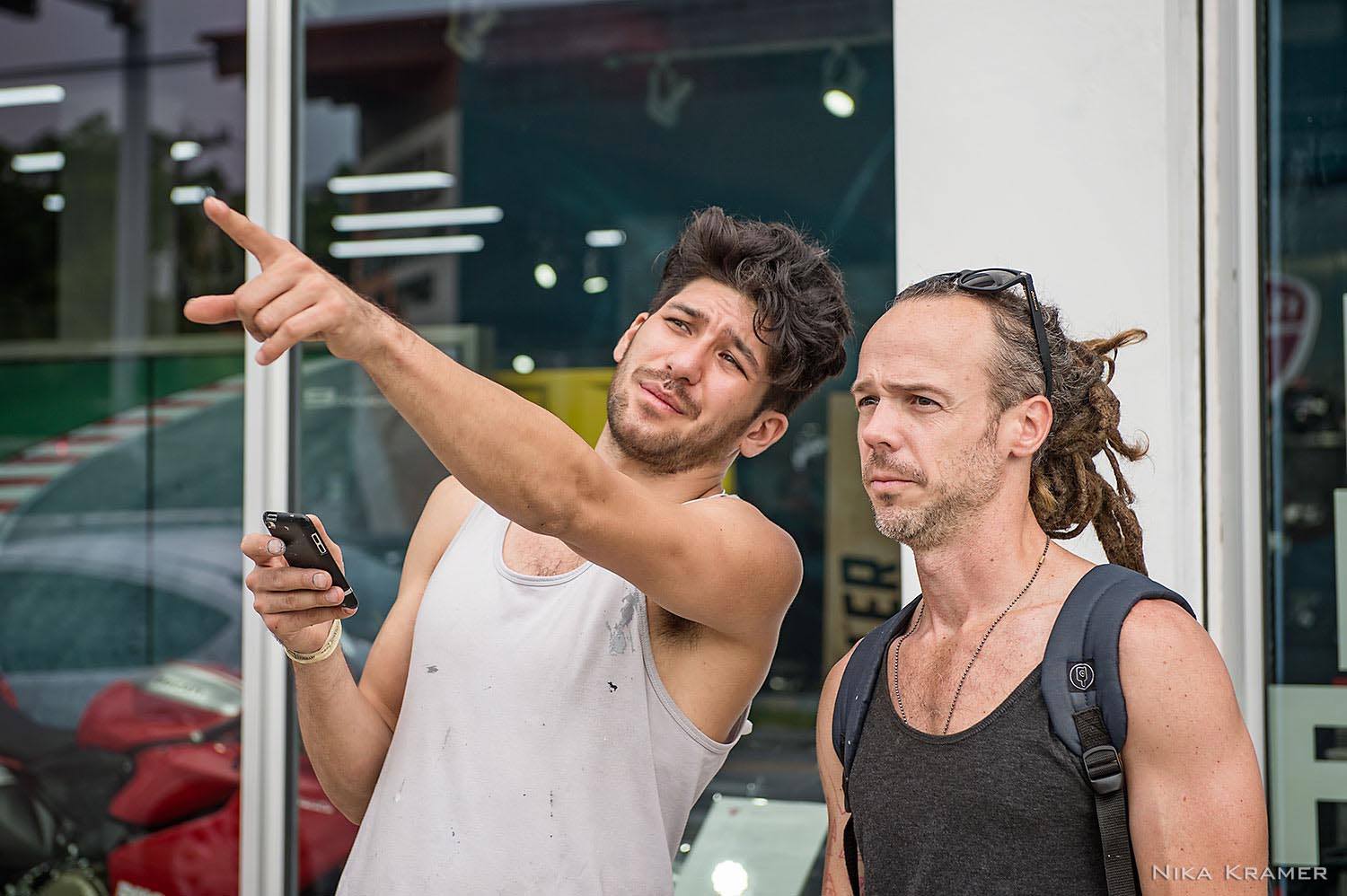 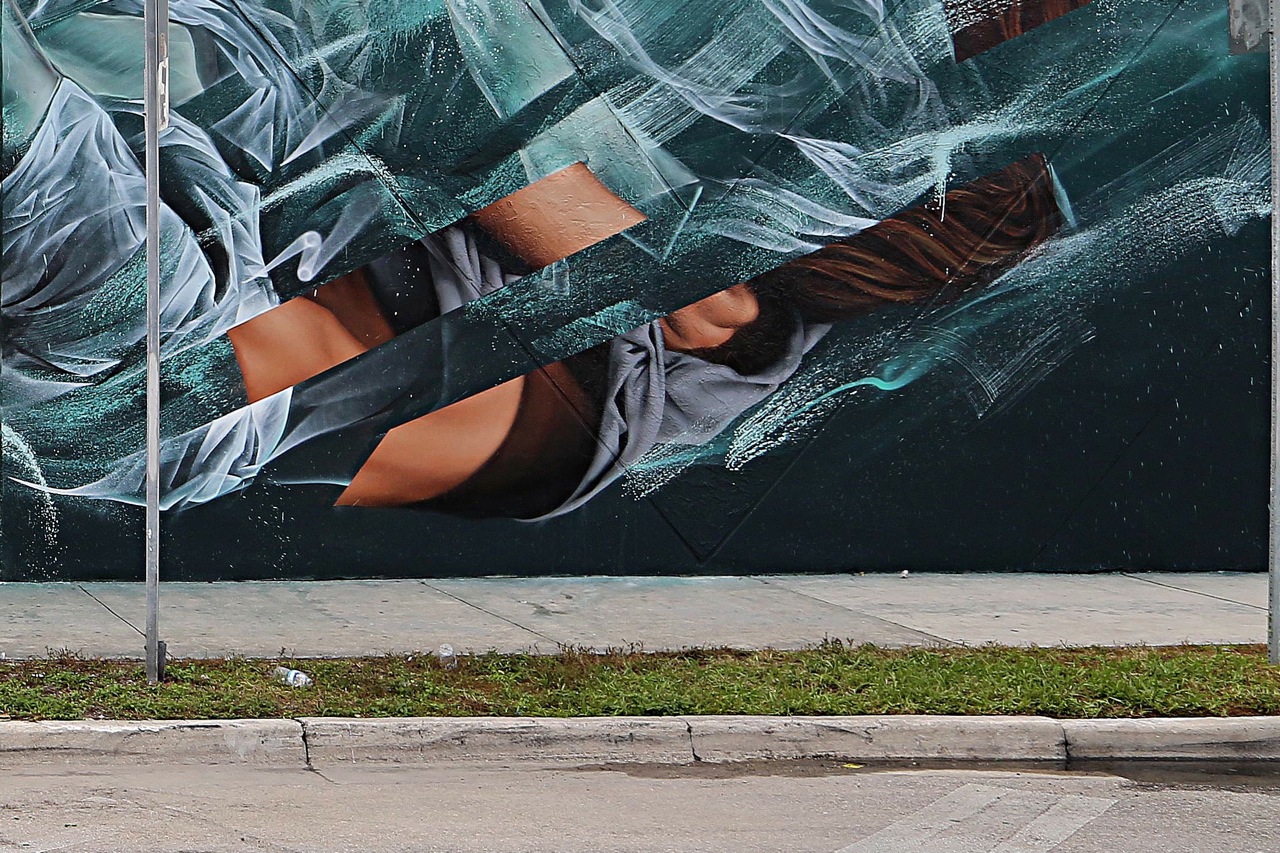 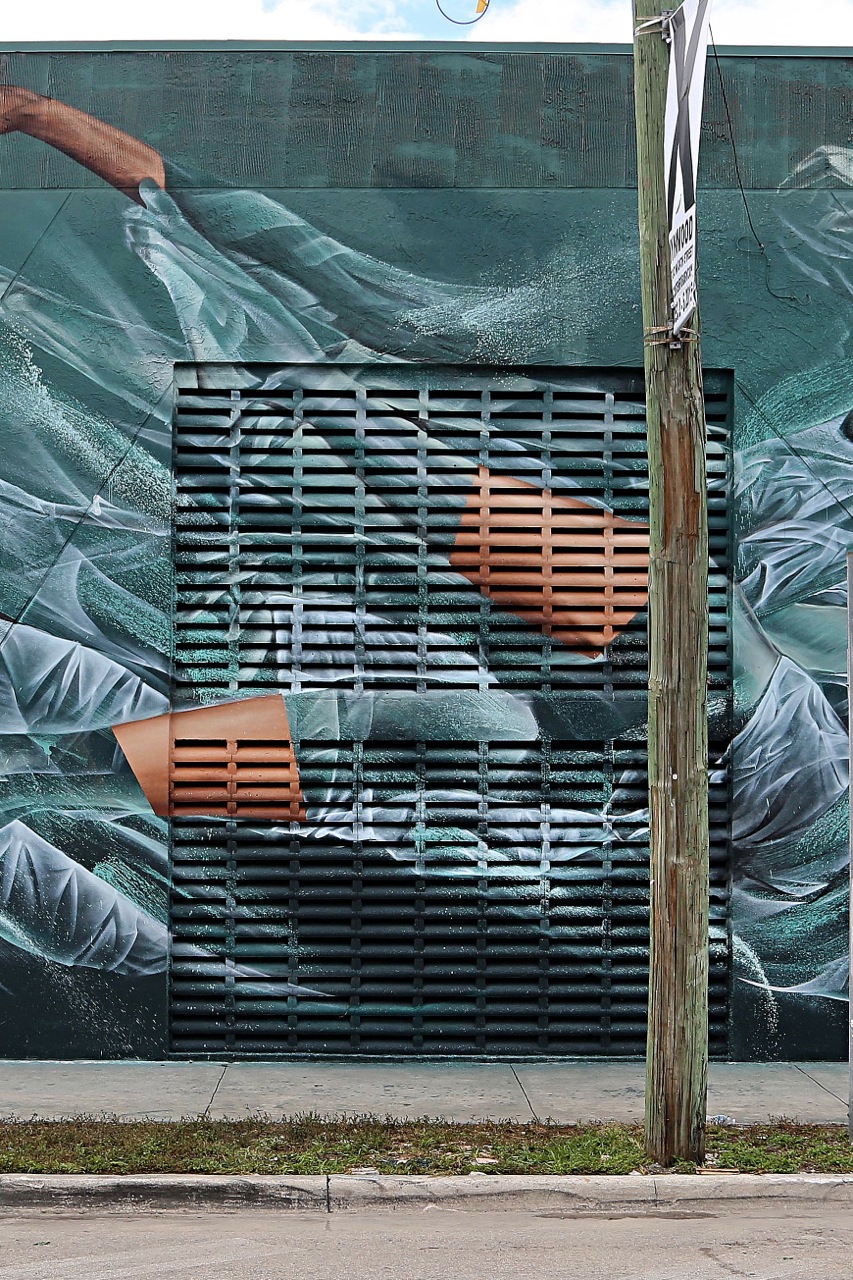 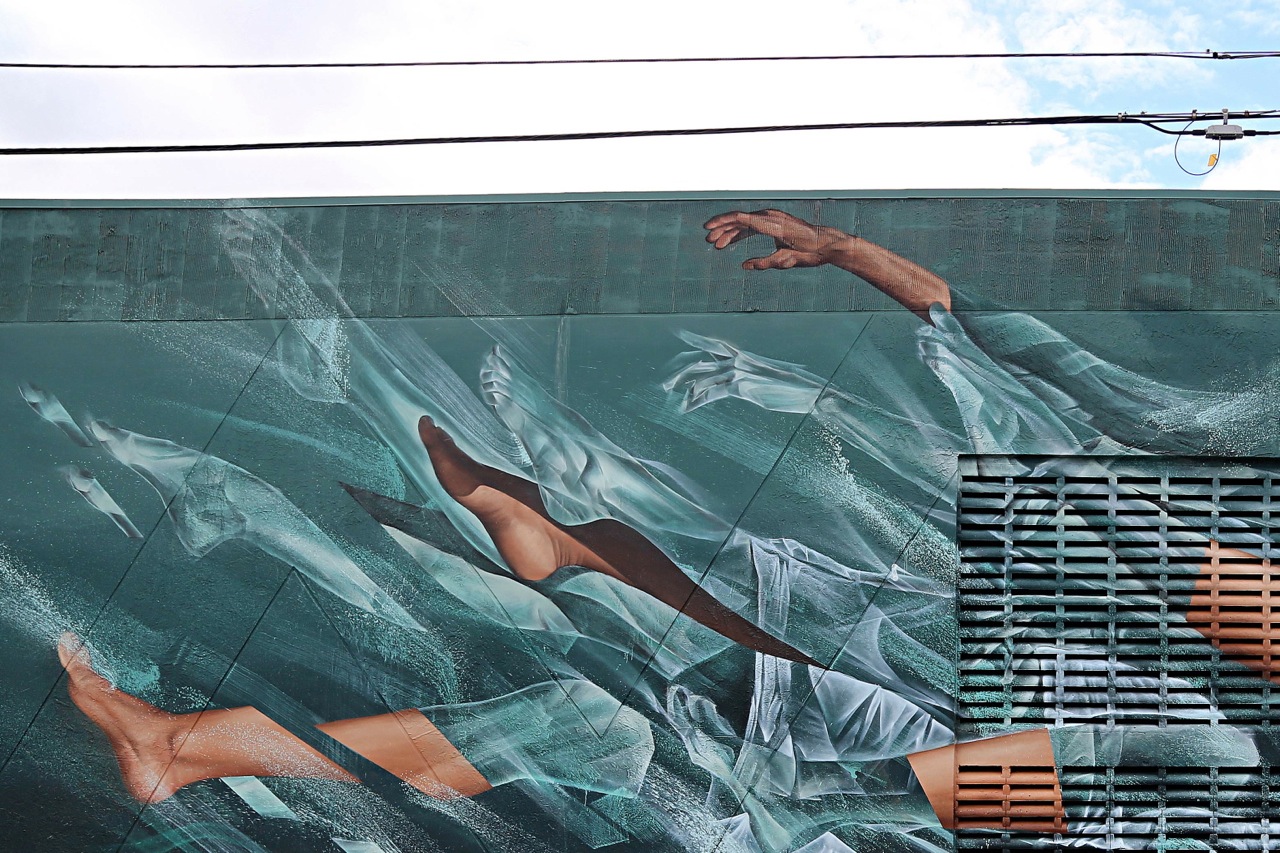 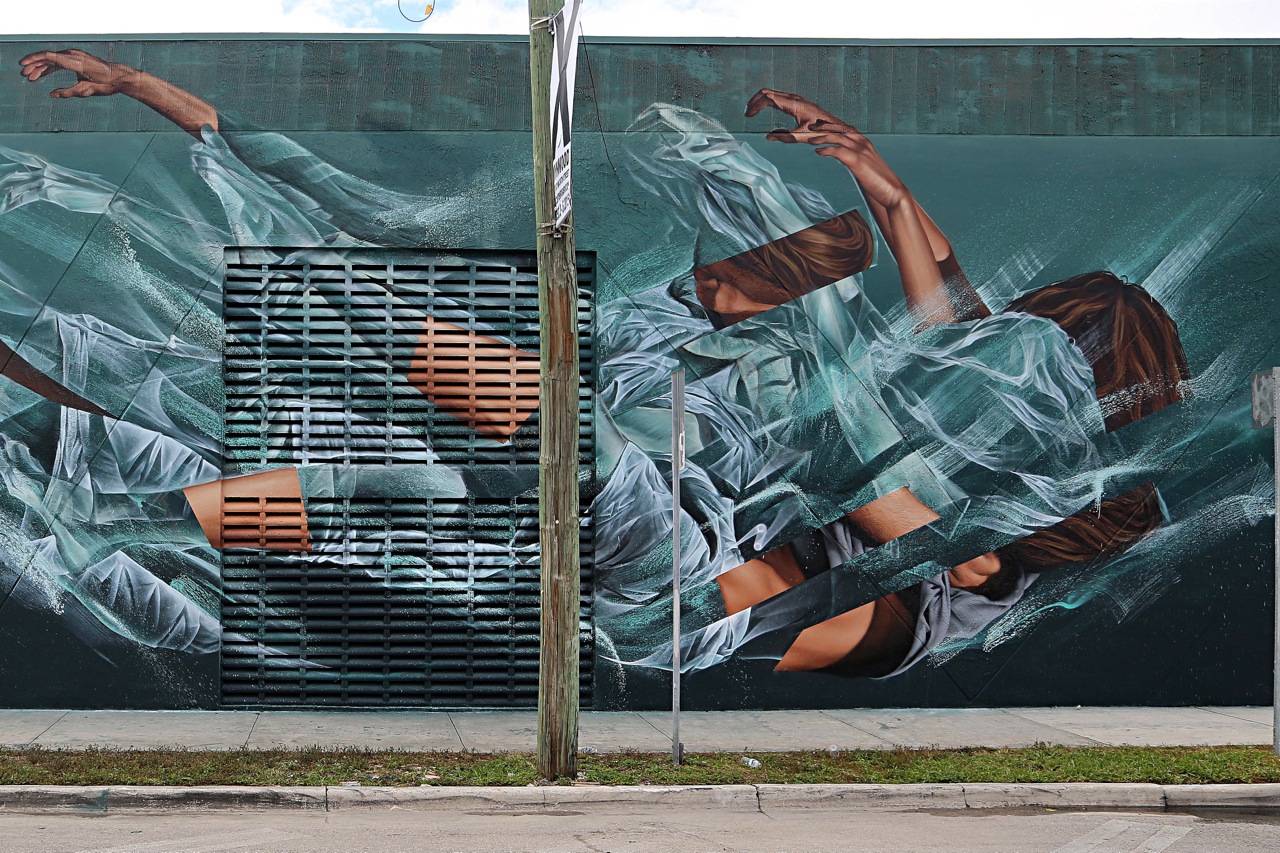