Coming up in March, the HOCA Foundation will be presenting new works from Vhils (filmed), his first solo exhibition in Hong Kong (more info here). Towards the end of last year, the Portuguese street artist, whose real name is Alexandro Farto, had already created several public works (seen below) in the Chinese city-state with various techniques. For Debris, he will introducing another urban intervention, this time on one of the city’s iconic trams. At the same time, he will be holding an exhibition at Pier 4 where he will be exploring a new medium consisting of neon and metal (seen above) which will be a response to life in Hong Kong. 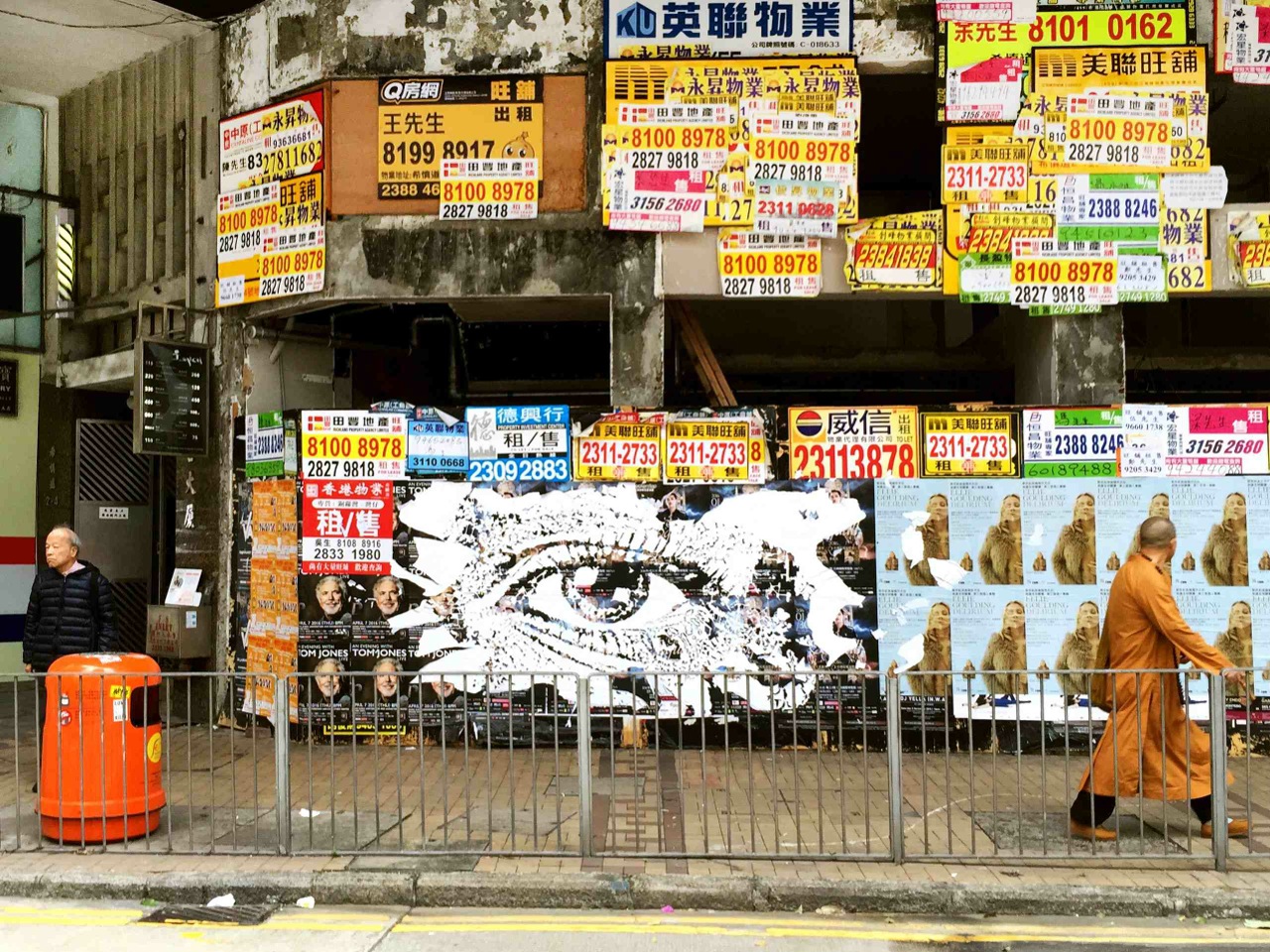 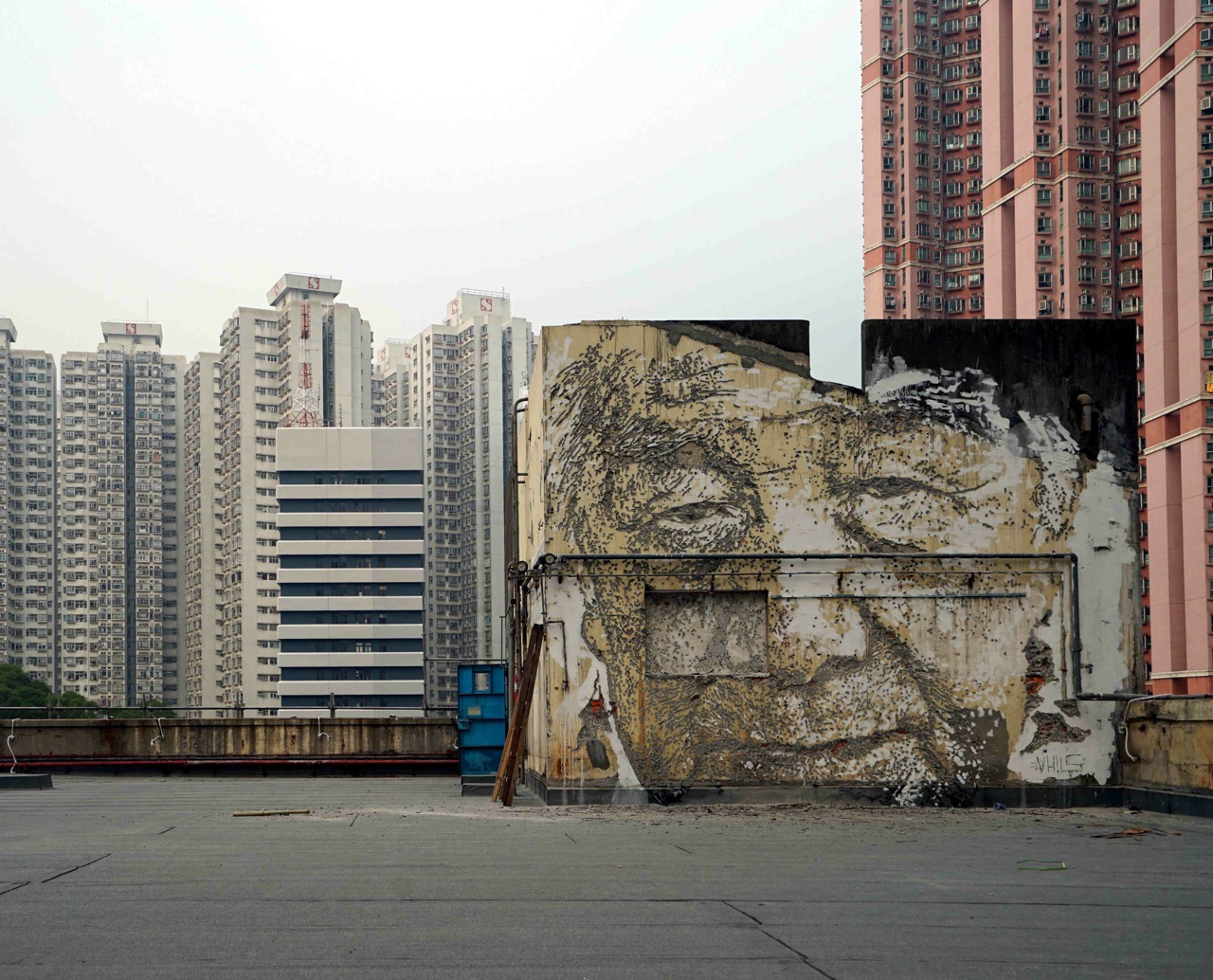 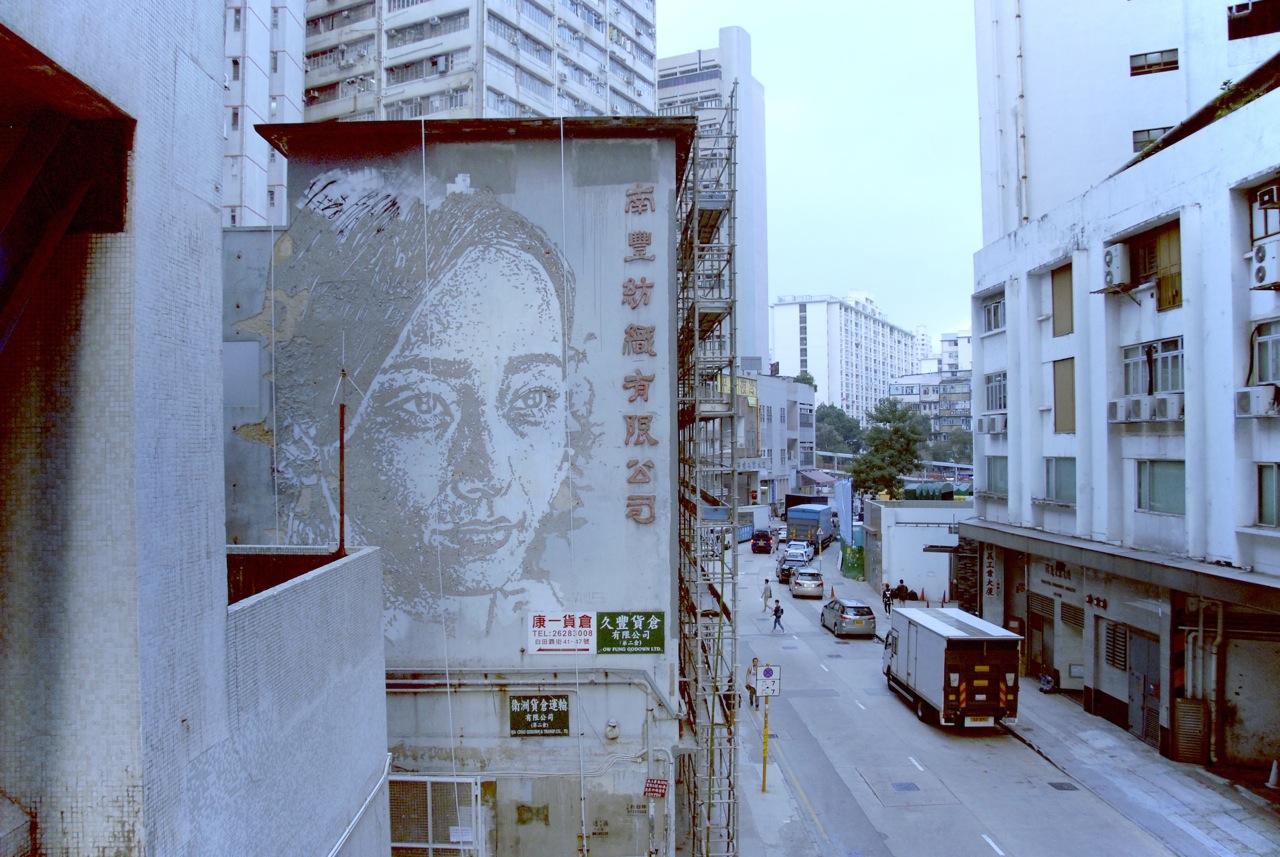 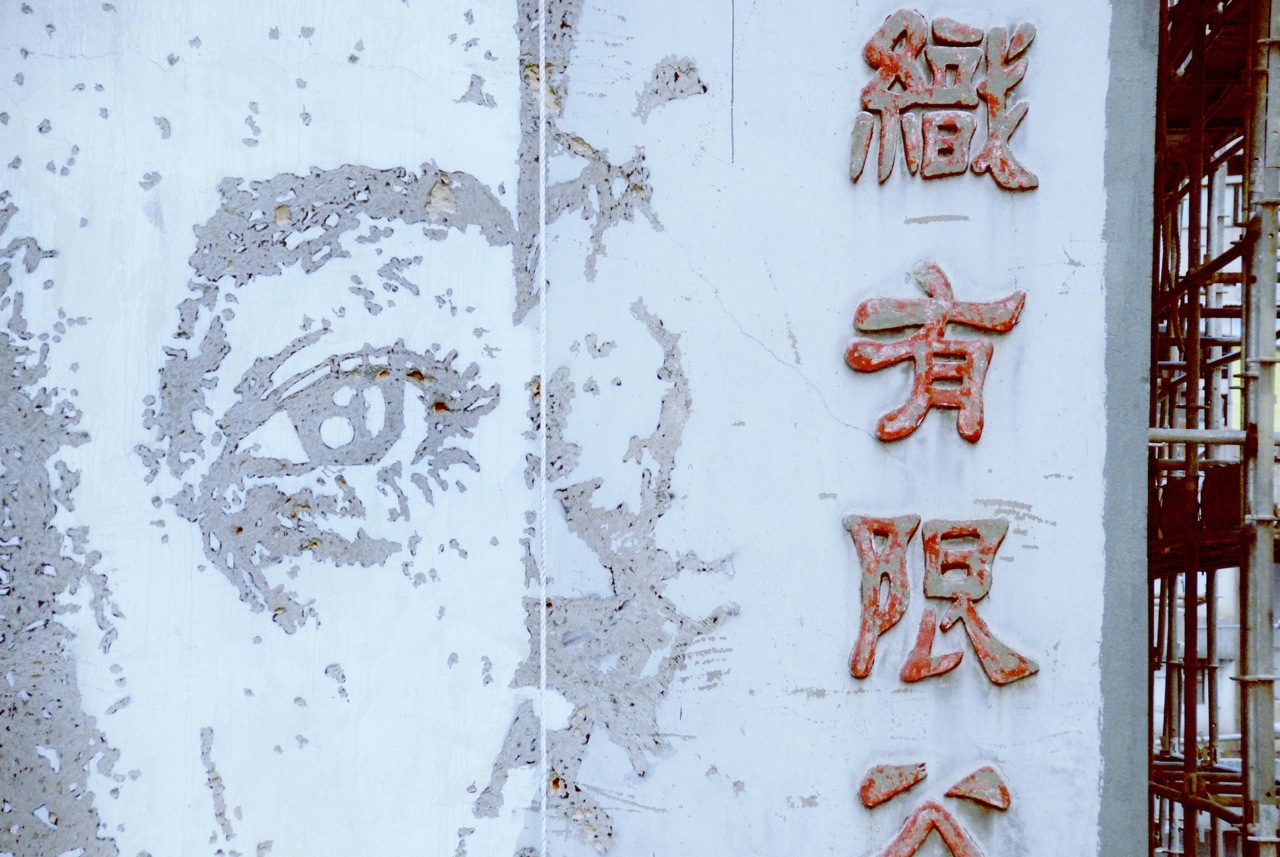