After leaving his mark all over the globe, from wooden sheds in Brazilian rain forest (covered) to large warehouses in Hawaii (covered), Alexandre Farto aka Vhils is opening a museum solo in his homeland. Supported by the EDP Foundation, Dissesction will be opening on the the 5th of July 2014 at the Electricity Museum in Lisbon, as “the first solo exhibition by Vhils in a Portuguese mainstream art institution and his largest to date.”

The artist who made his name by chiseling walls with heavy tools and explosives as his artistic instruments, and whose process is more like hard labor than fine art painting, is pushing things even further for this show. According to the preview images on the show website, he is applying the term “dissection” in the truest sense of the word by creating “an in-depth reflection on the urban space and its interrelationship with its inhabitants.” By using the unconventional media and destructive techniques as his signature, Vhils creates a methodical dissection of familiar urban elements – from cluster works on found wood, works on layered paper, chiseled walls, to impressive new artistic stunts involving entire train cars and more.

The entire new body of work created specifically for the museum’s space and this particular event will stay on view until 5th of October 2014. 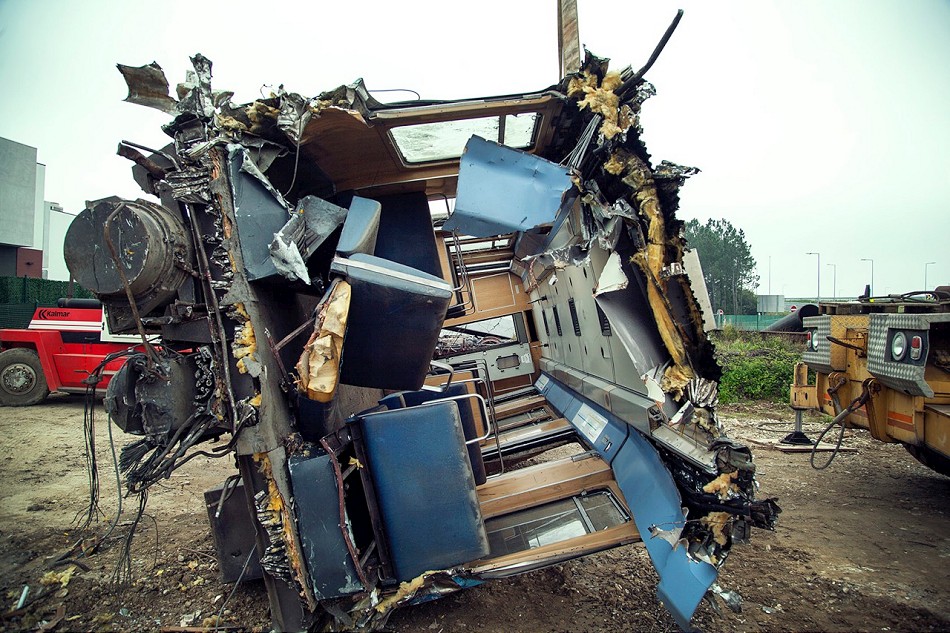 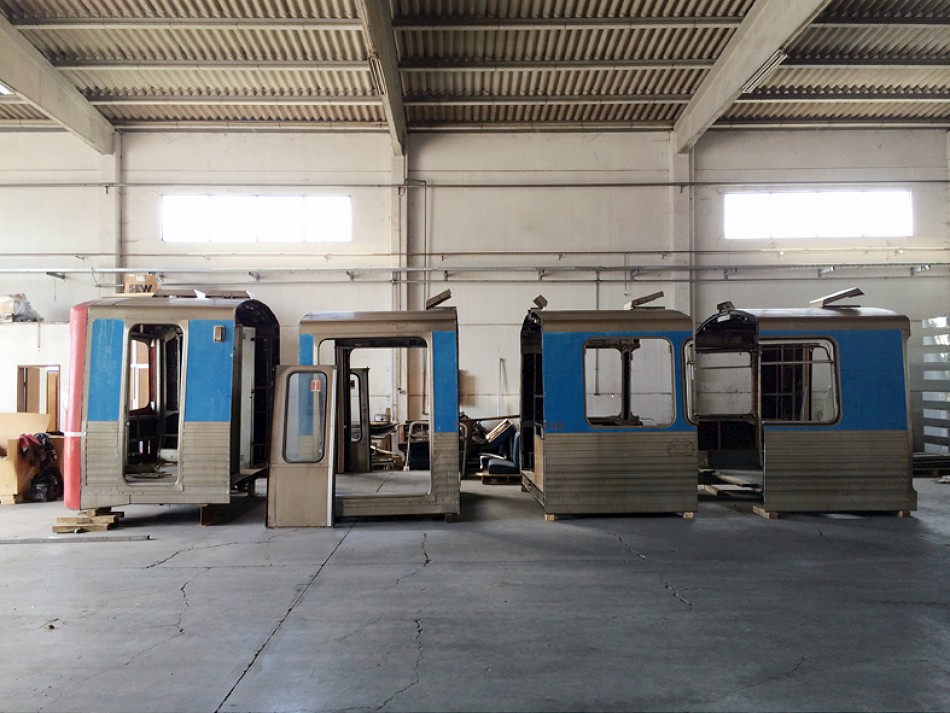 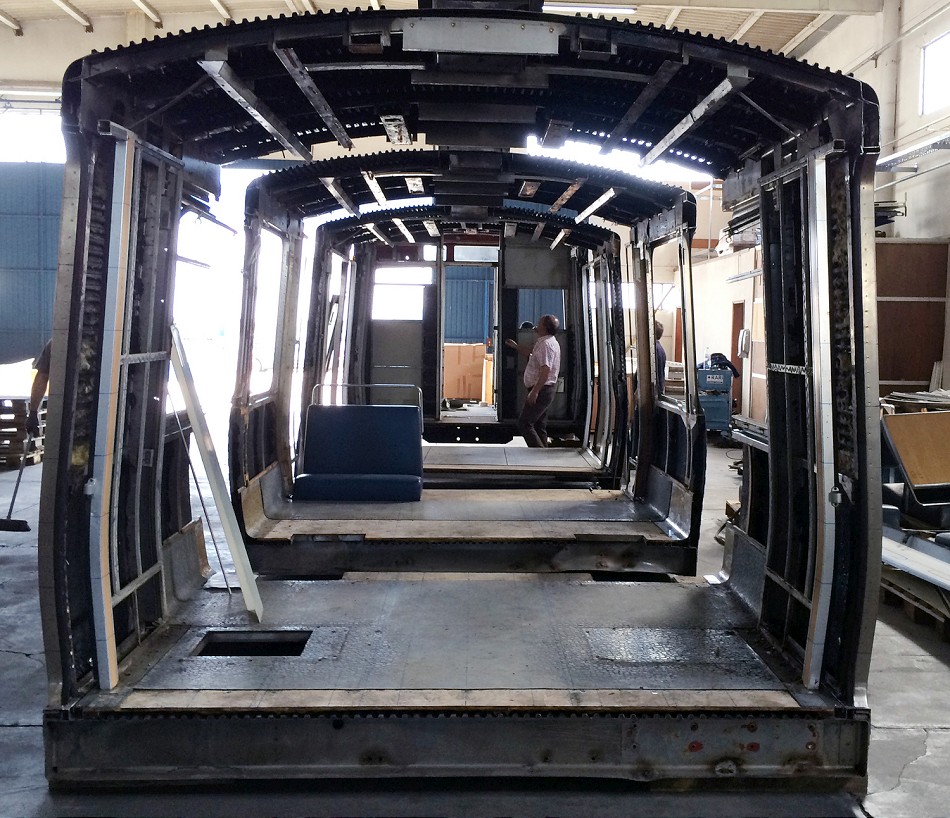 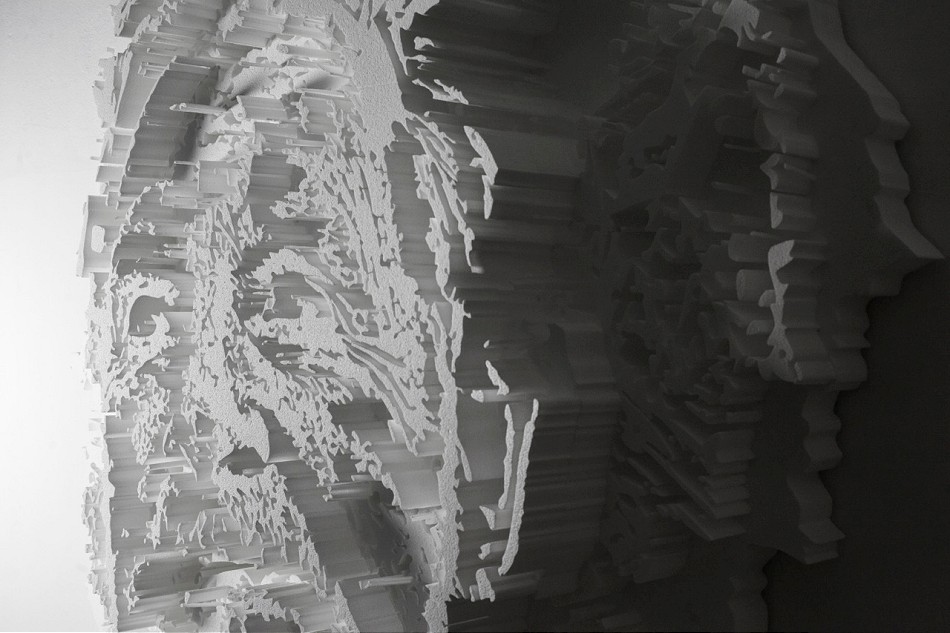 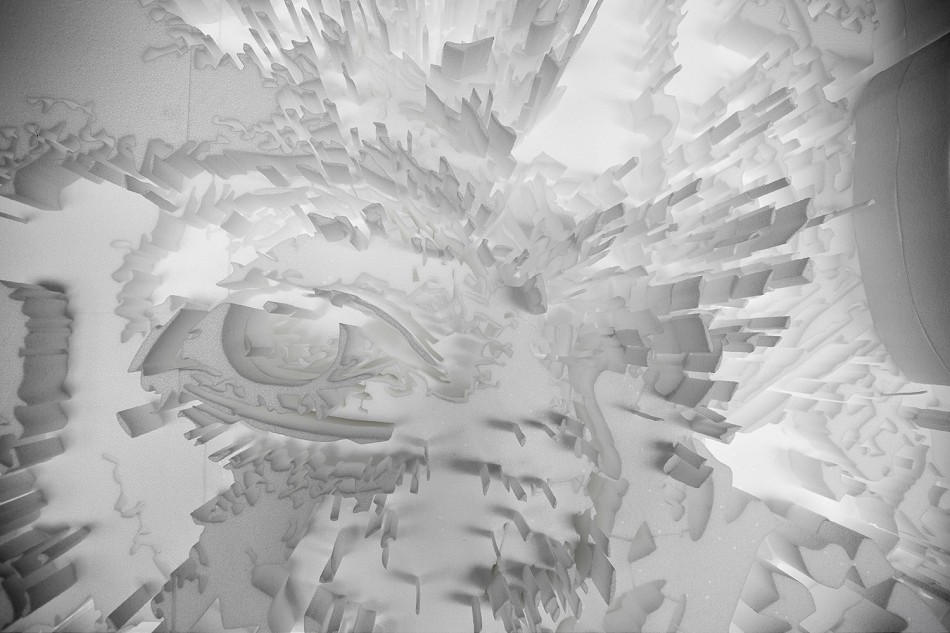 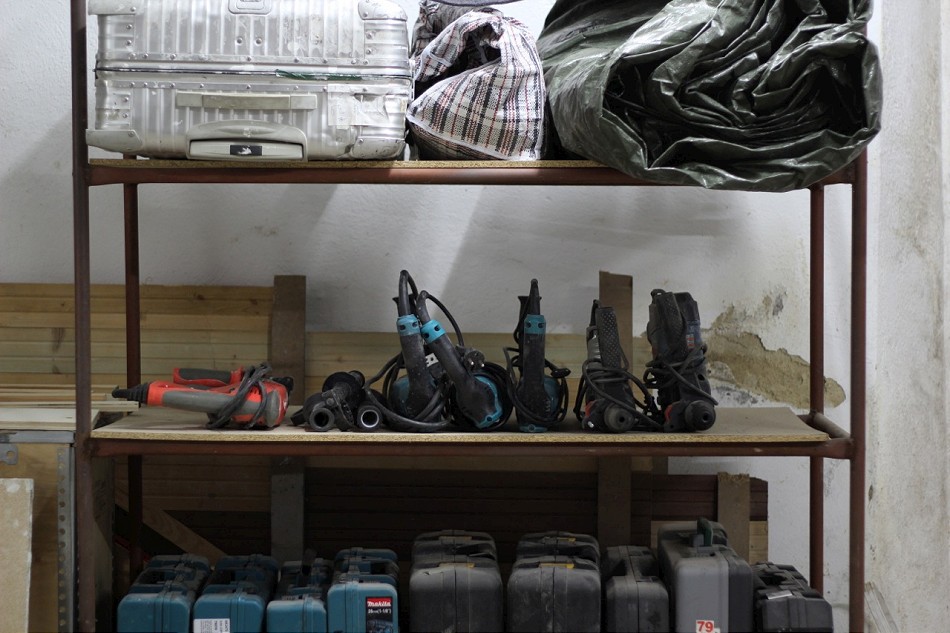 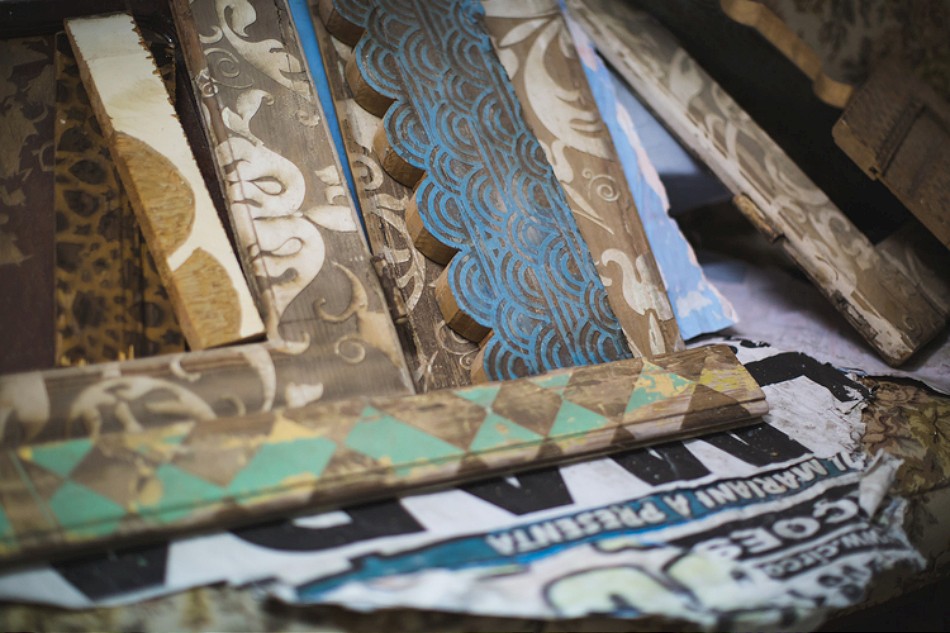 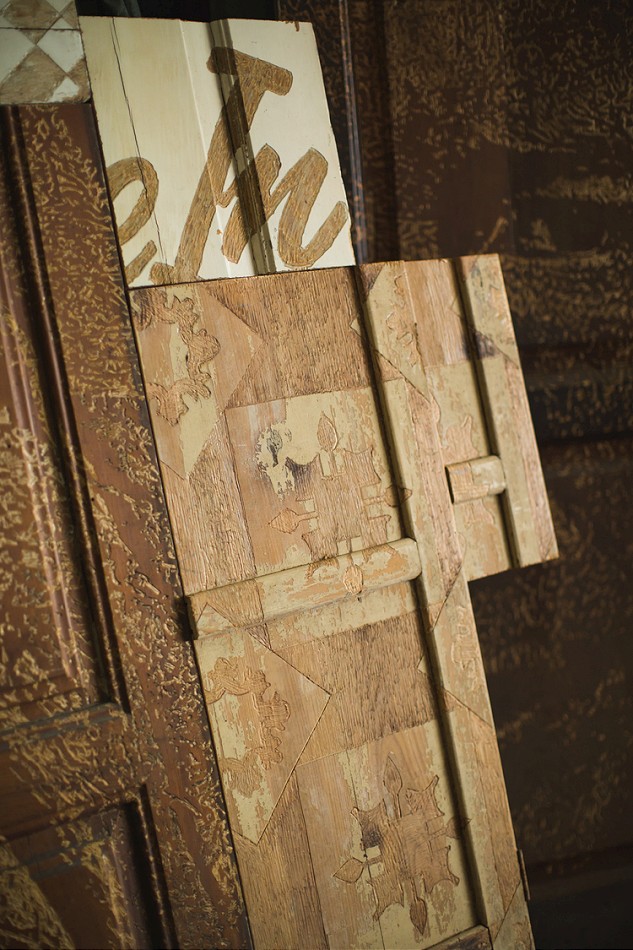