Daniel Arsham currently has on display his first solo presentation in Japan at Nanzuka Gallery in Tokyo, also his second in Asia following his show at Galerie Perrotin in Hong Kong last autumn (covered).

Titled My First Show in Japan, Year 2044, the exhibition introduces his signature concept of “Fictional Archaeology” to local art lovers. Capturing the future from an archaeological perspective, his haunting pieces allow viewers to imagine the possibility of various everyday objects becoming artifacts of the future – from technical gadgets such as cameras, players, phones to “fossilized” humans themselves. Created using unconventional materials such as pyrite, selenite, volcanic ash, glass, obsidian, and hydrostone, the Brooklyn-based artist’s fossils fuels our speculation about what will happen between now and when these are found. At the same time, Arsham’s exploration of such materials shows his profound interest towards architecture and the environment.

Along with sculptural works, the body of work also includes a new series of blue paintings depicting the moon, marking the American artist’s first experience of painting in color, achieved through wearing color corrective glasses to remedy his color blind condition. An opening reception with the artist was held on March 12th and the show will stay on view until April 16th. 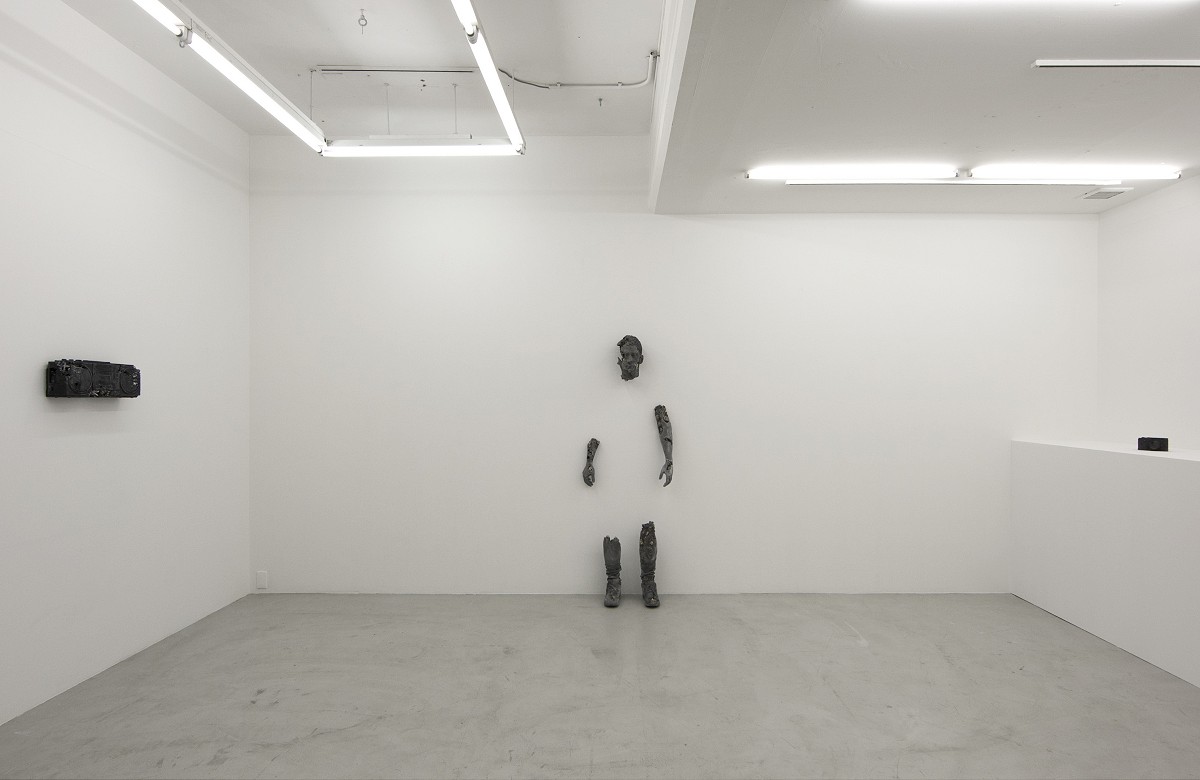 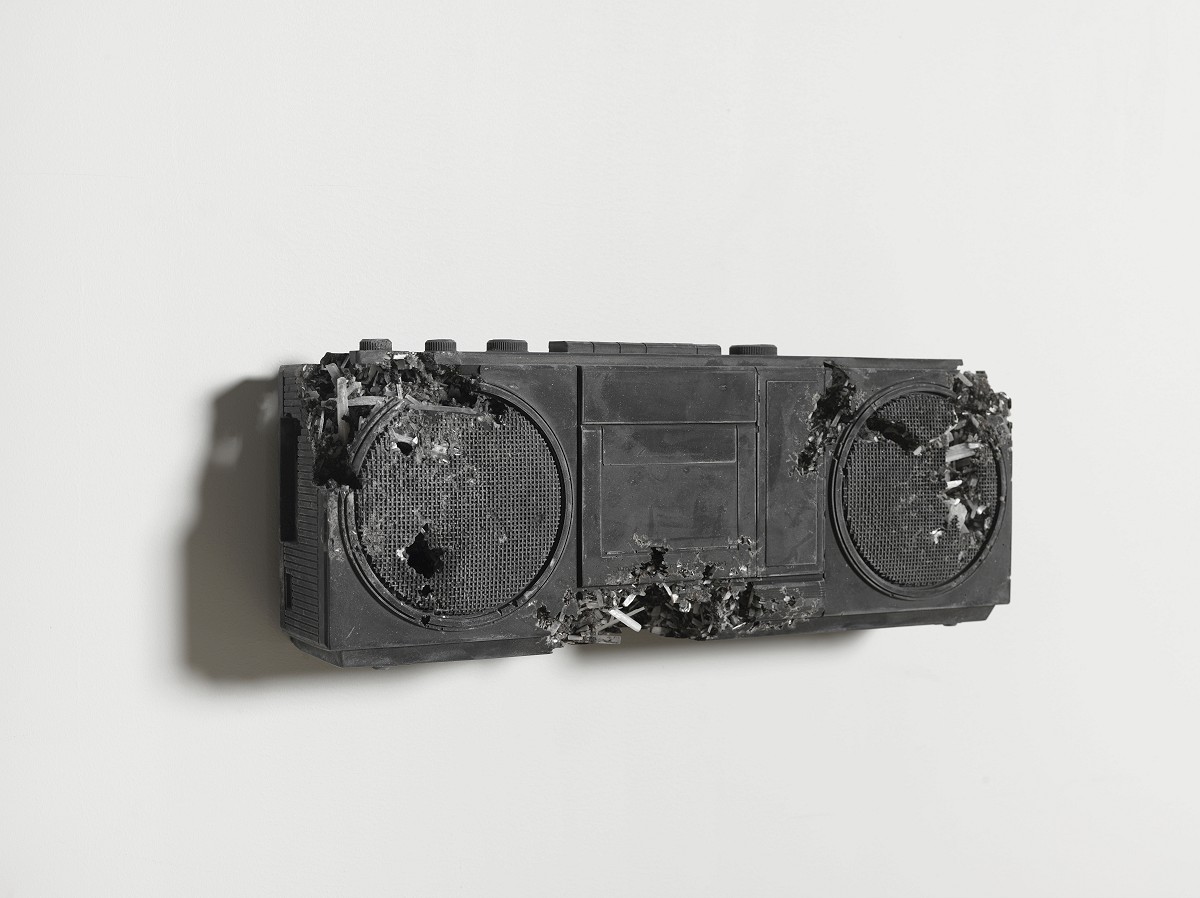 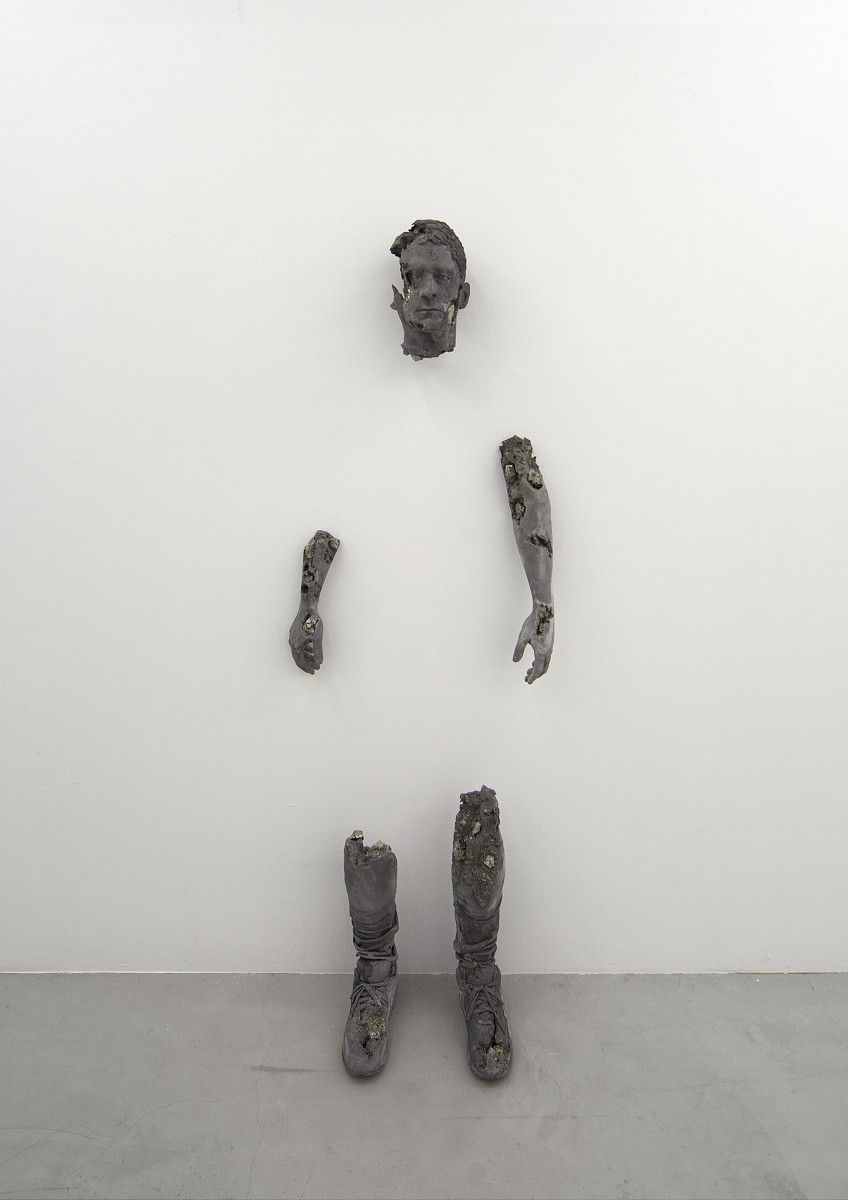 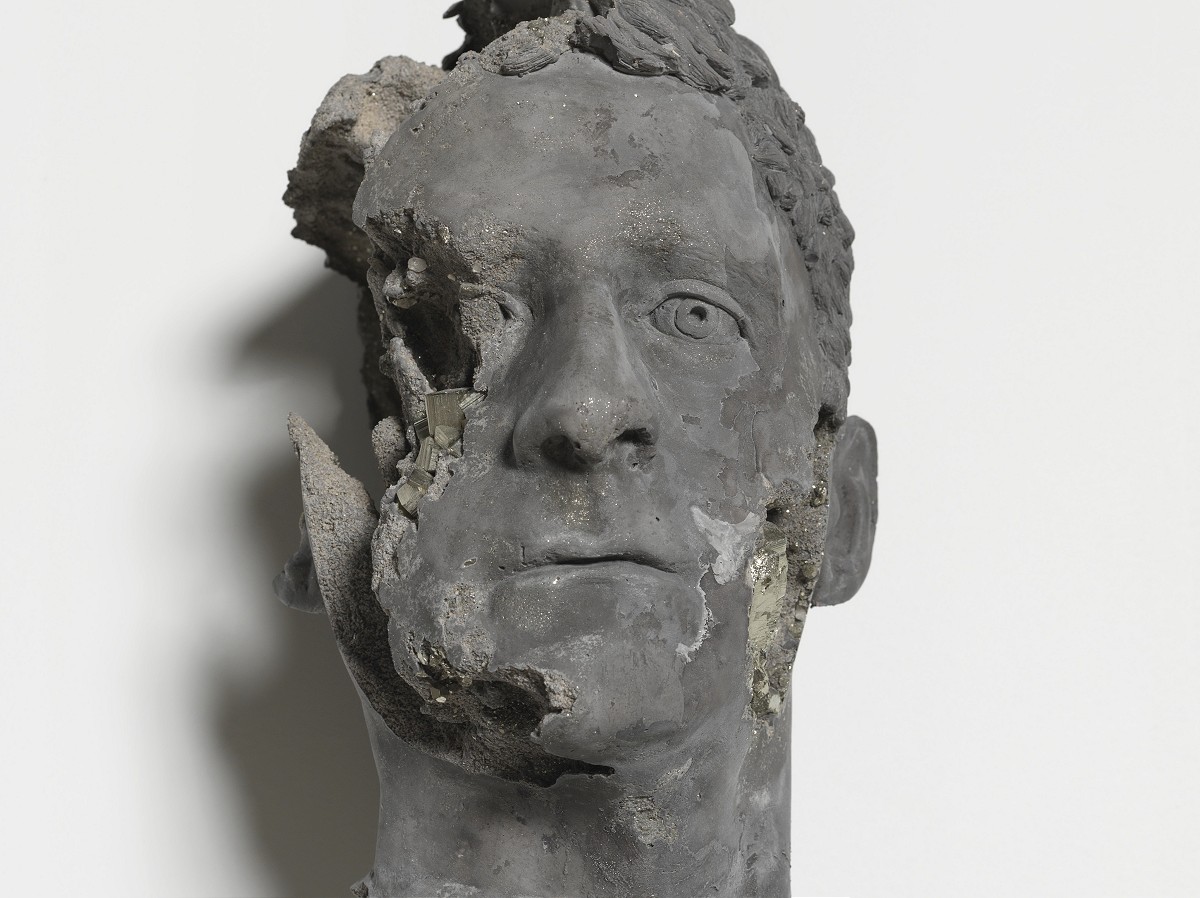 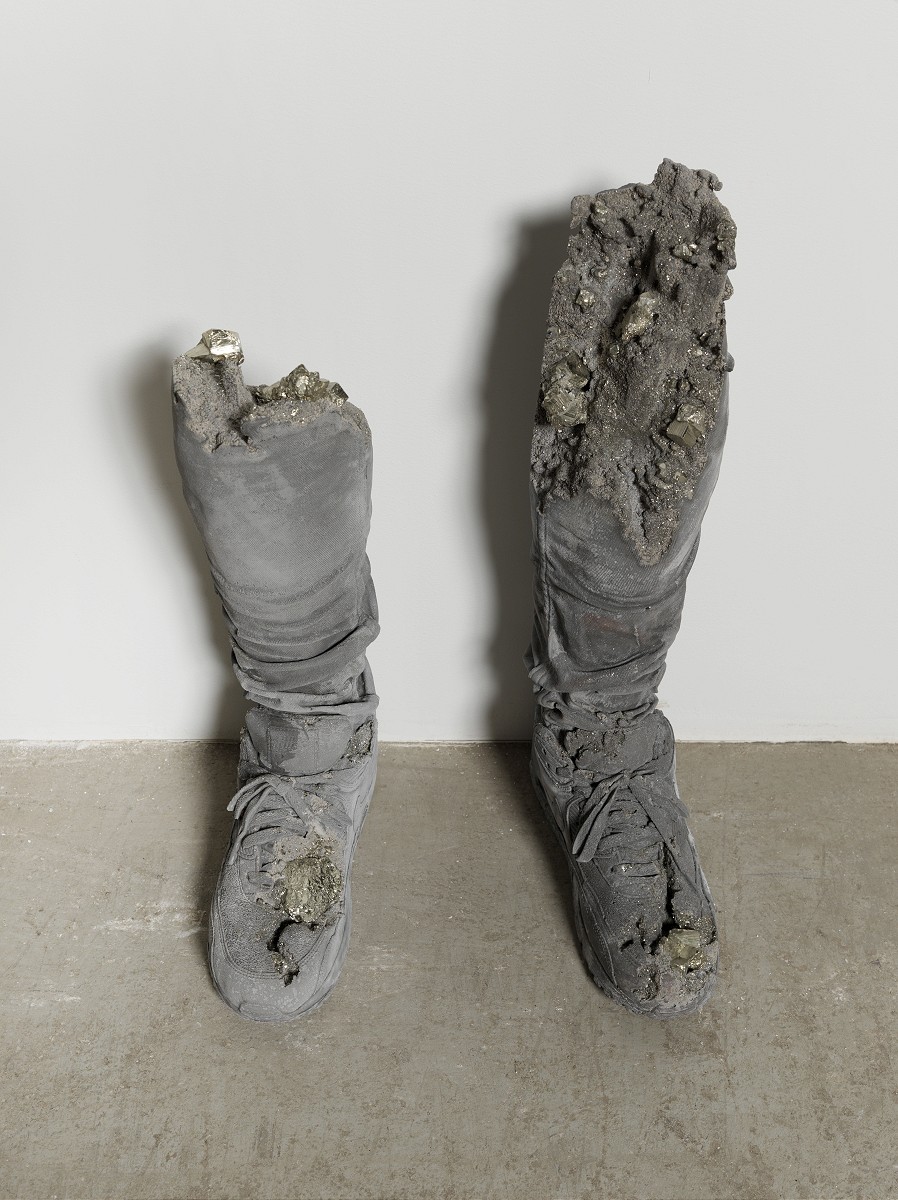 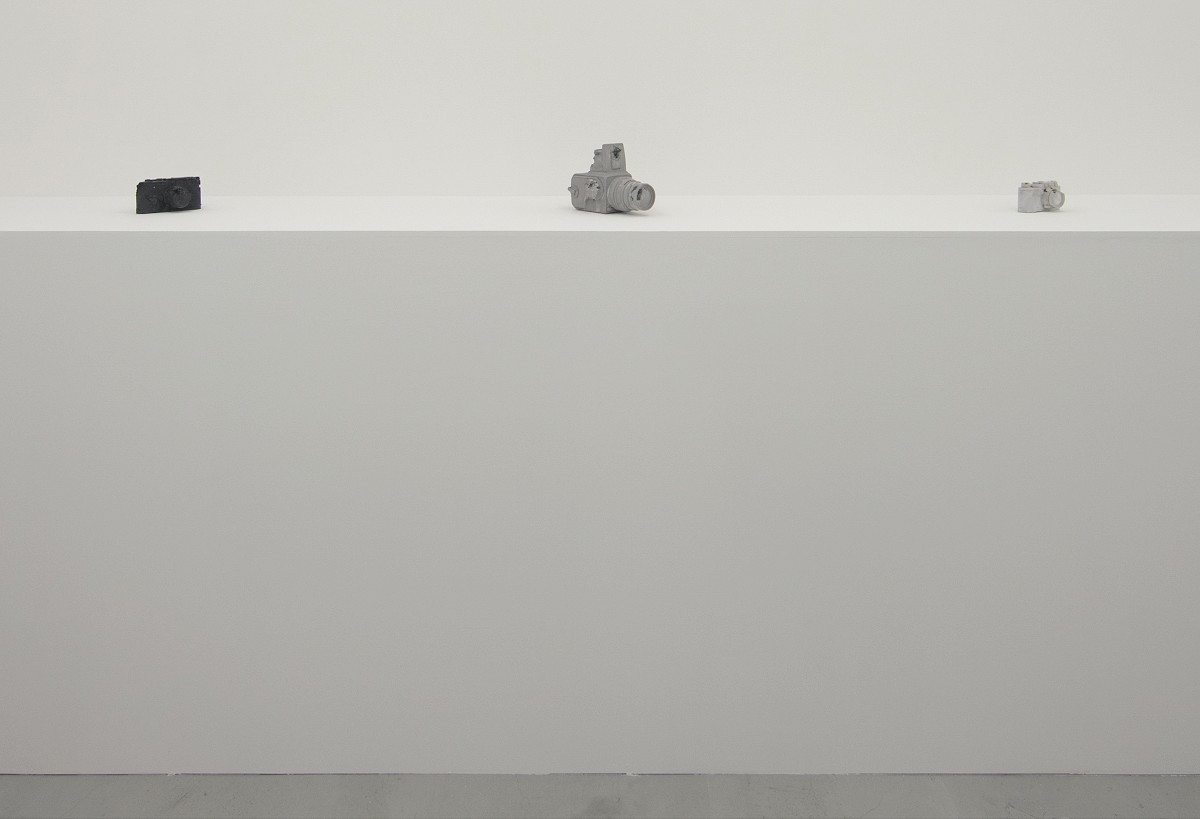 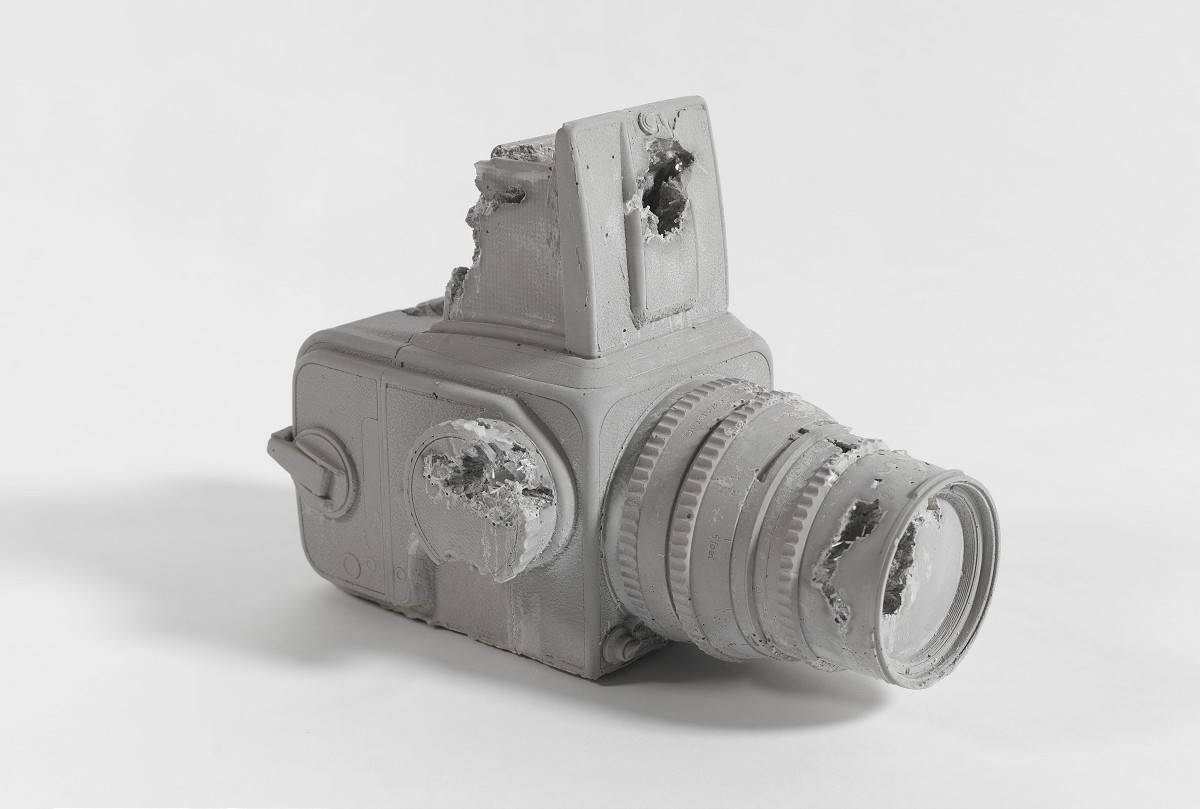 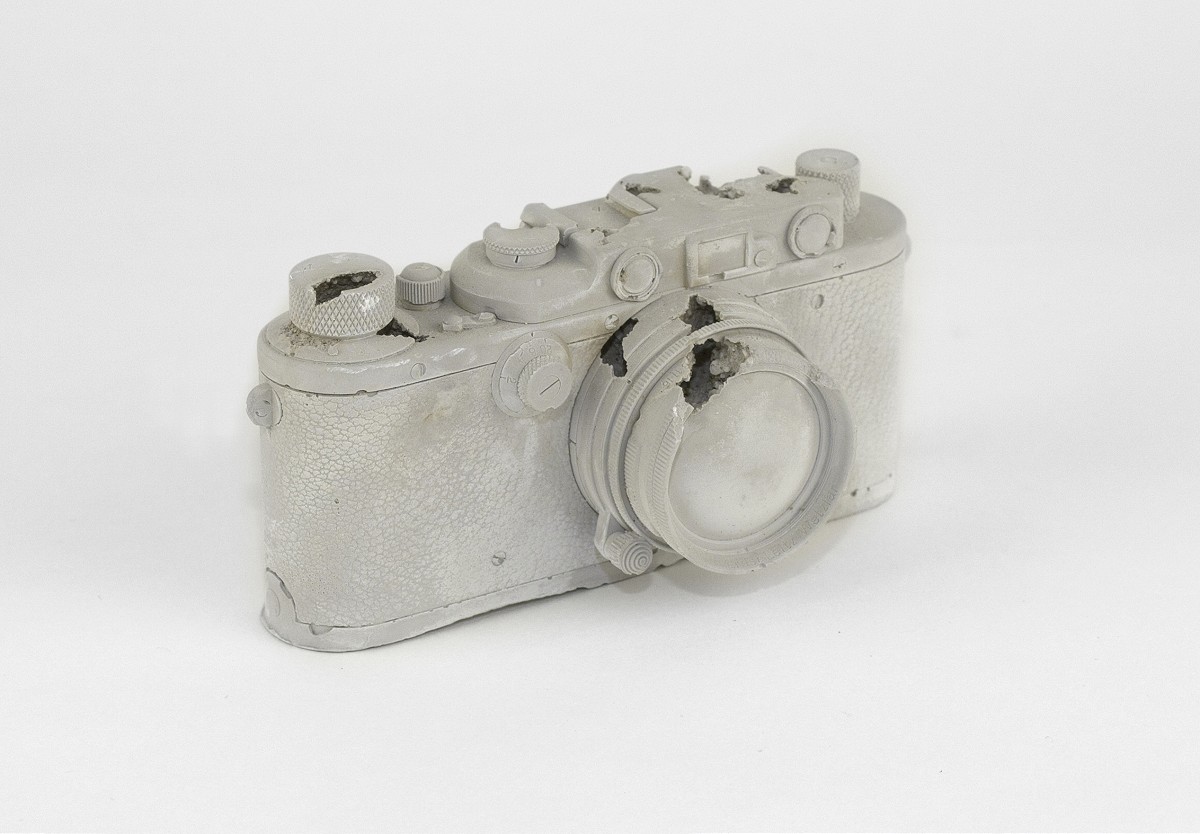