It’s time we do another summary of public art from around the globe with another Street World Roundup feature. Leading things off is an impressive new anamorphic mural from eL Seed that covers almost 50 buildings in the neighborhood of Manshiyat Nasr in Cairo, Egypt. Entitled Perception, the piece from the Tunisian artist tries to clear up some of the misconceptions about the Coptic community of Zaraeeb – read more about the project here. 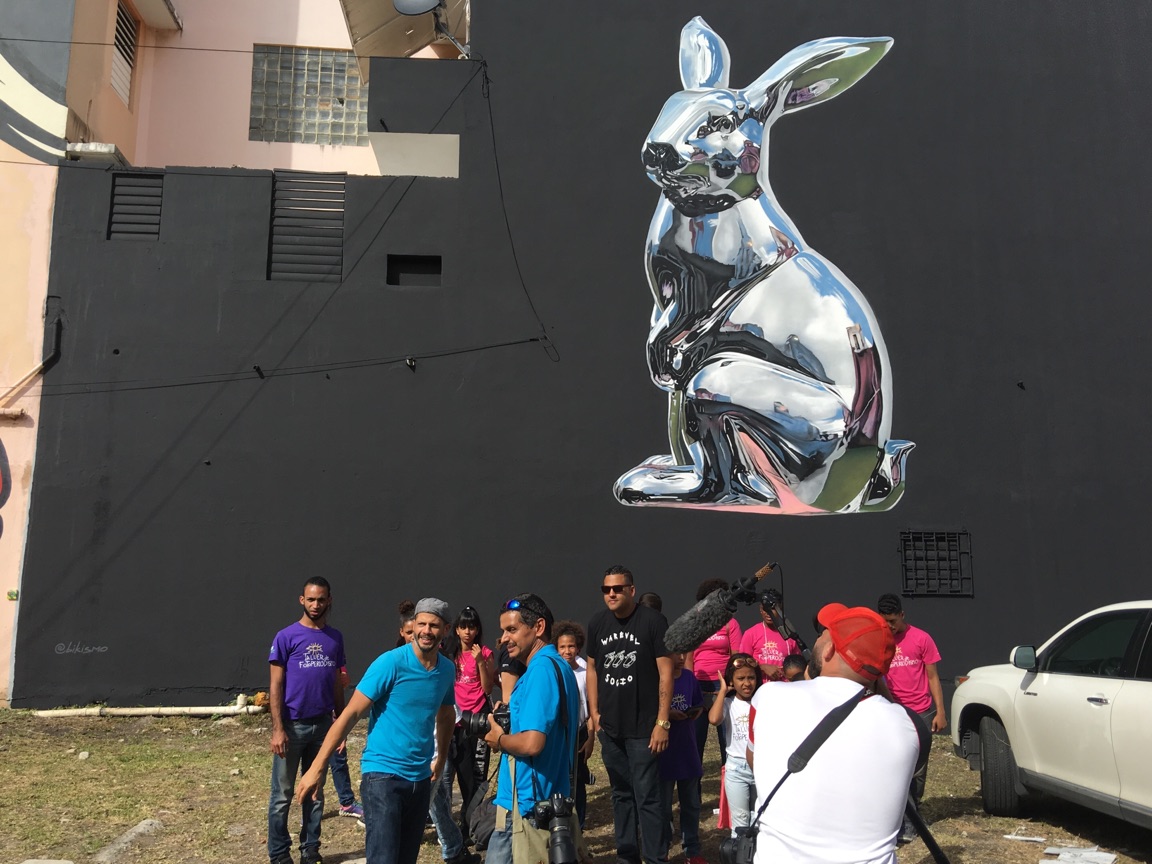 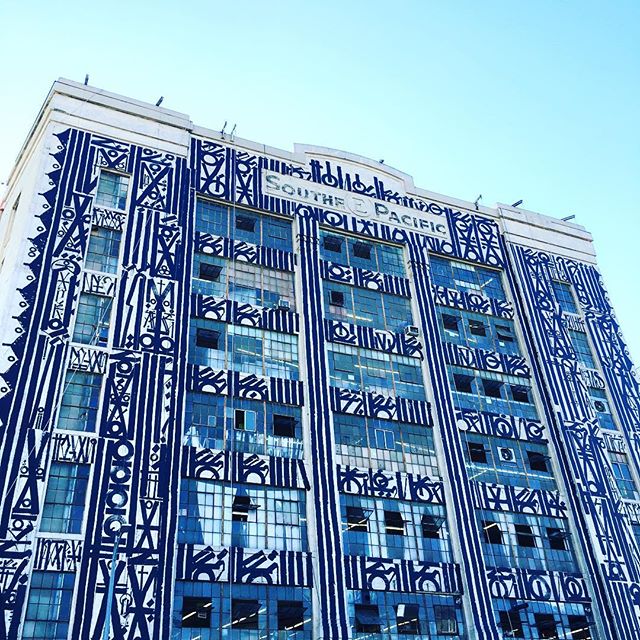 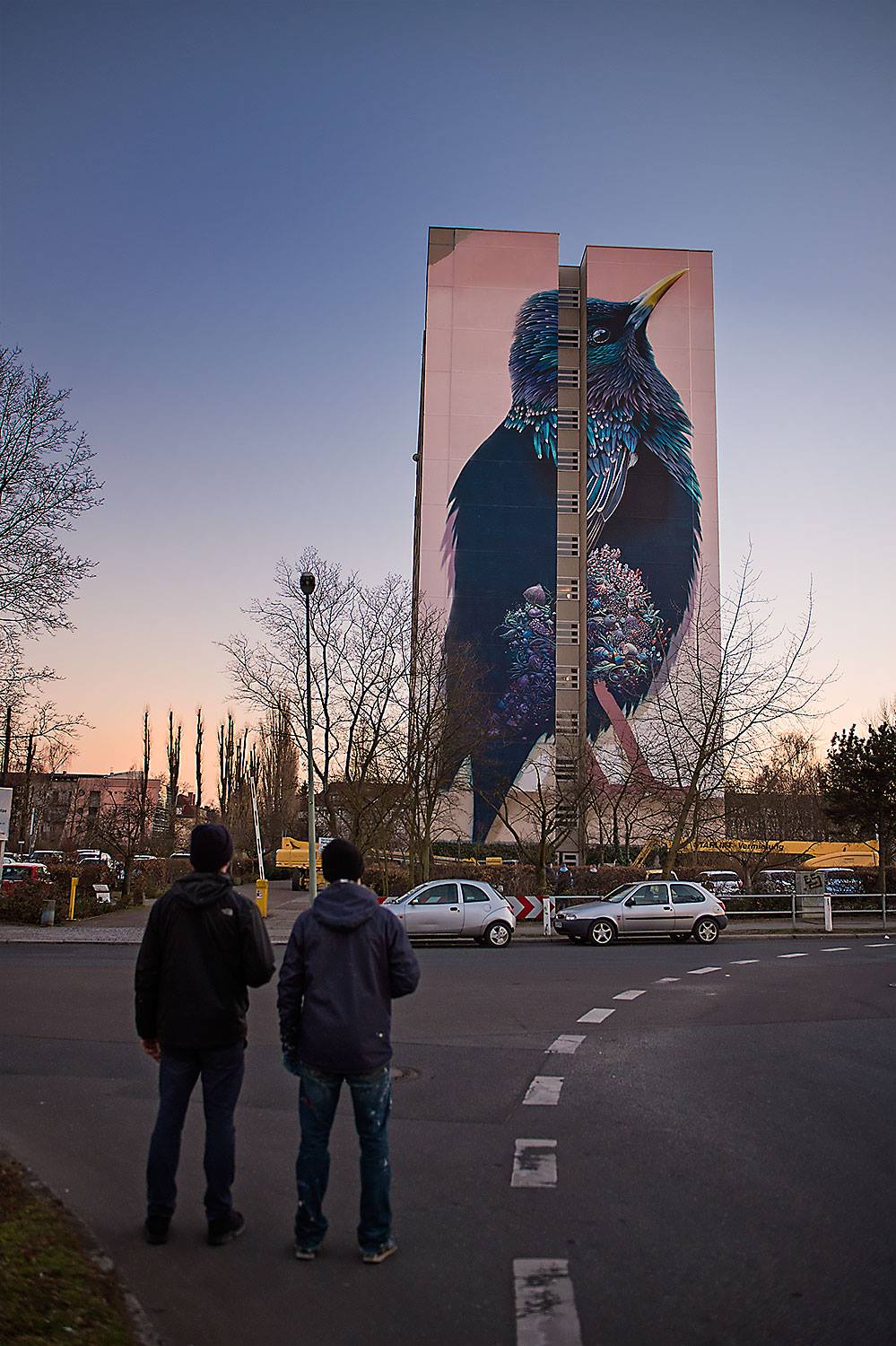 Collin van der Sluijs and Super A in Berlin for Urban Nation. 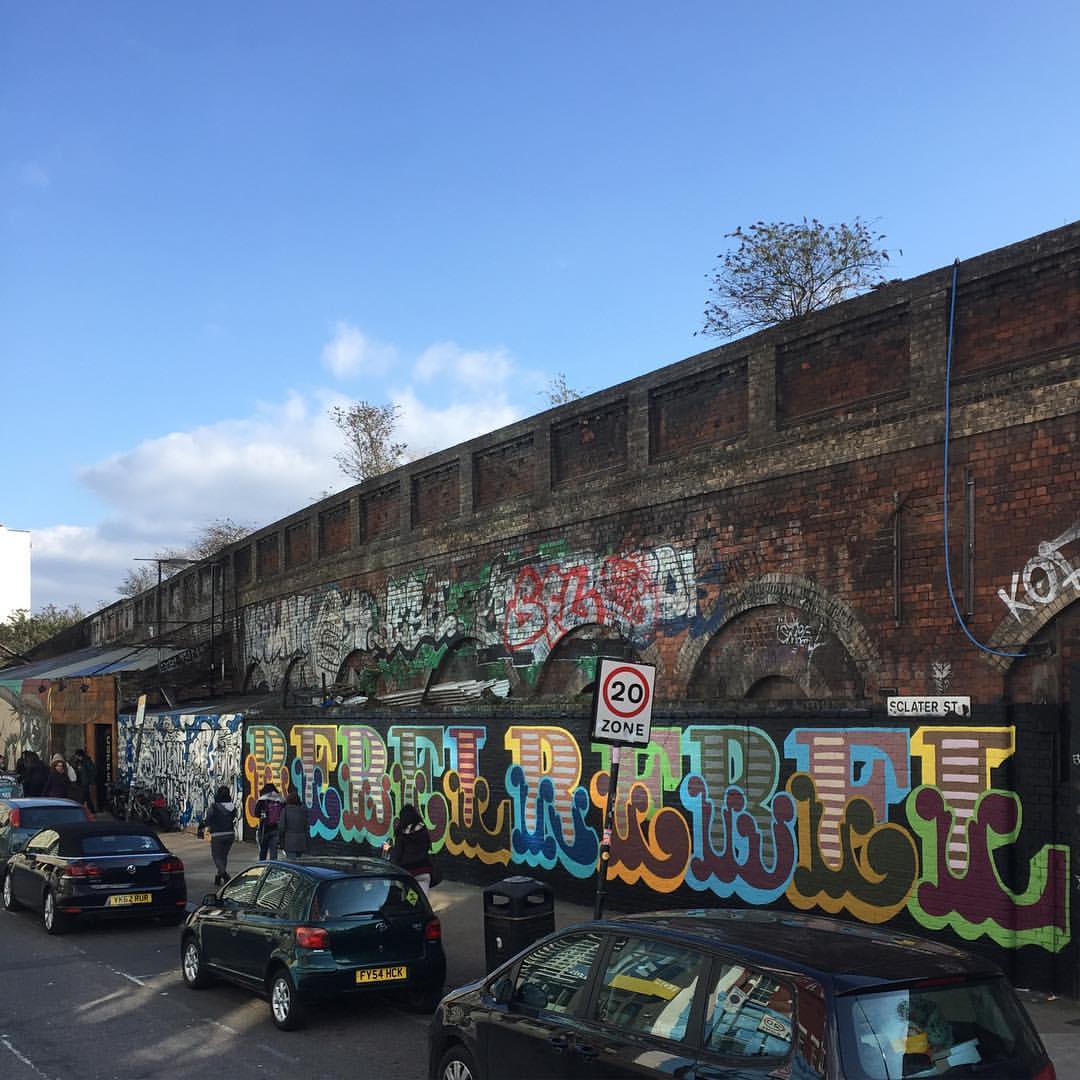 Eine in London at Rebel’s Alliance Cafe. Photo via VNA. 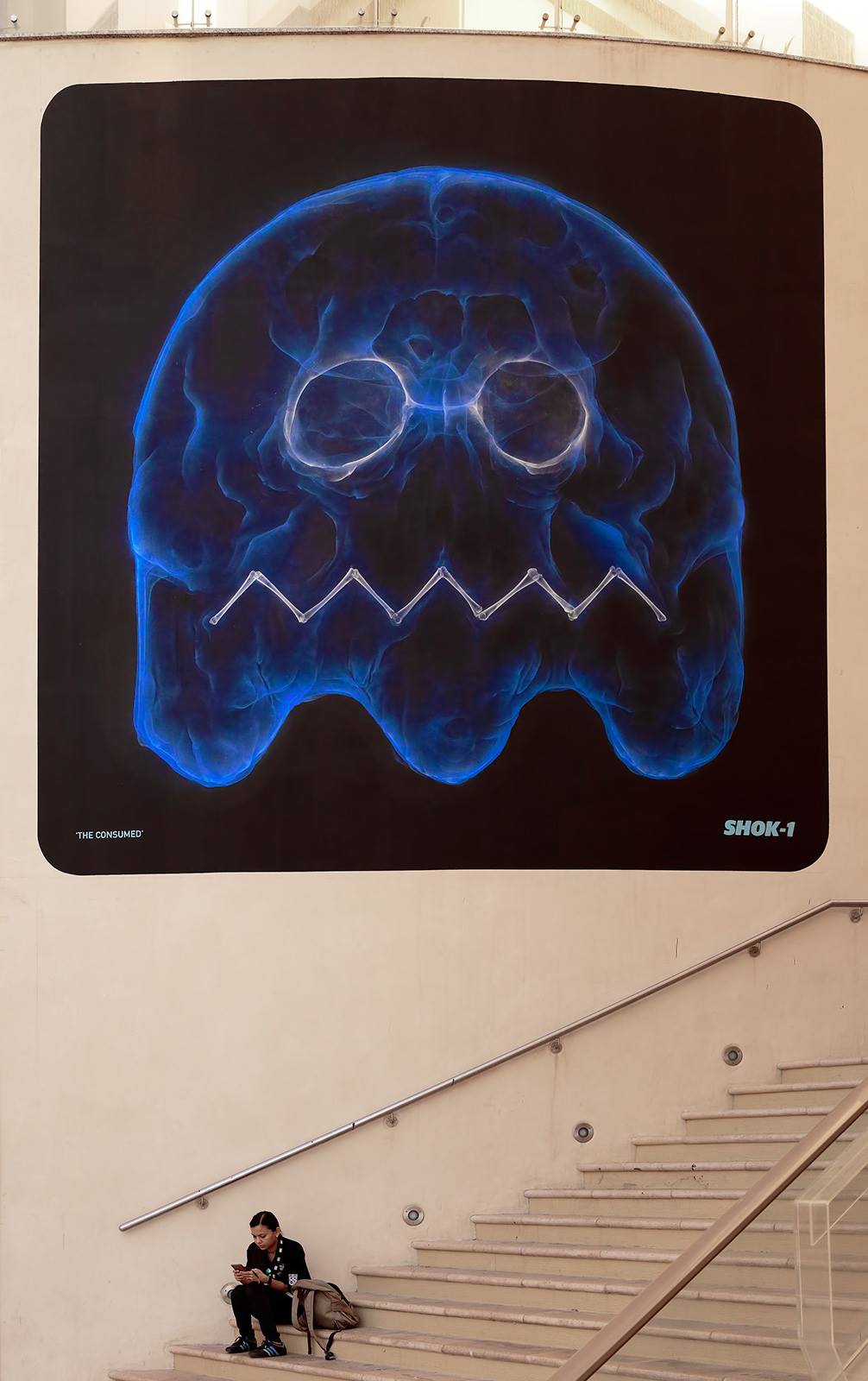 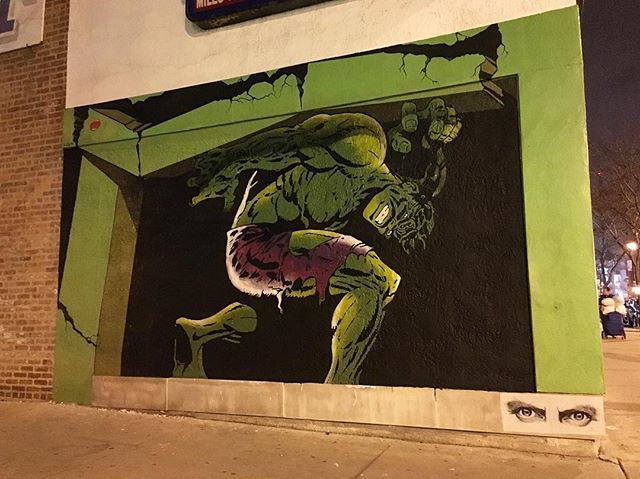 Eric Lee in Chicago. Corner of Milwaukee and Francis in the Logan Square neighborhood. 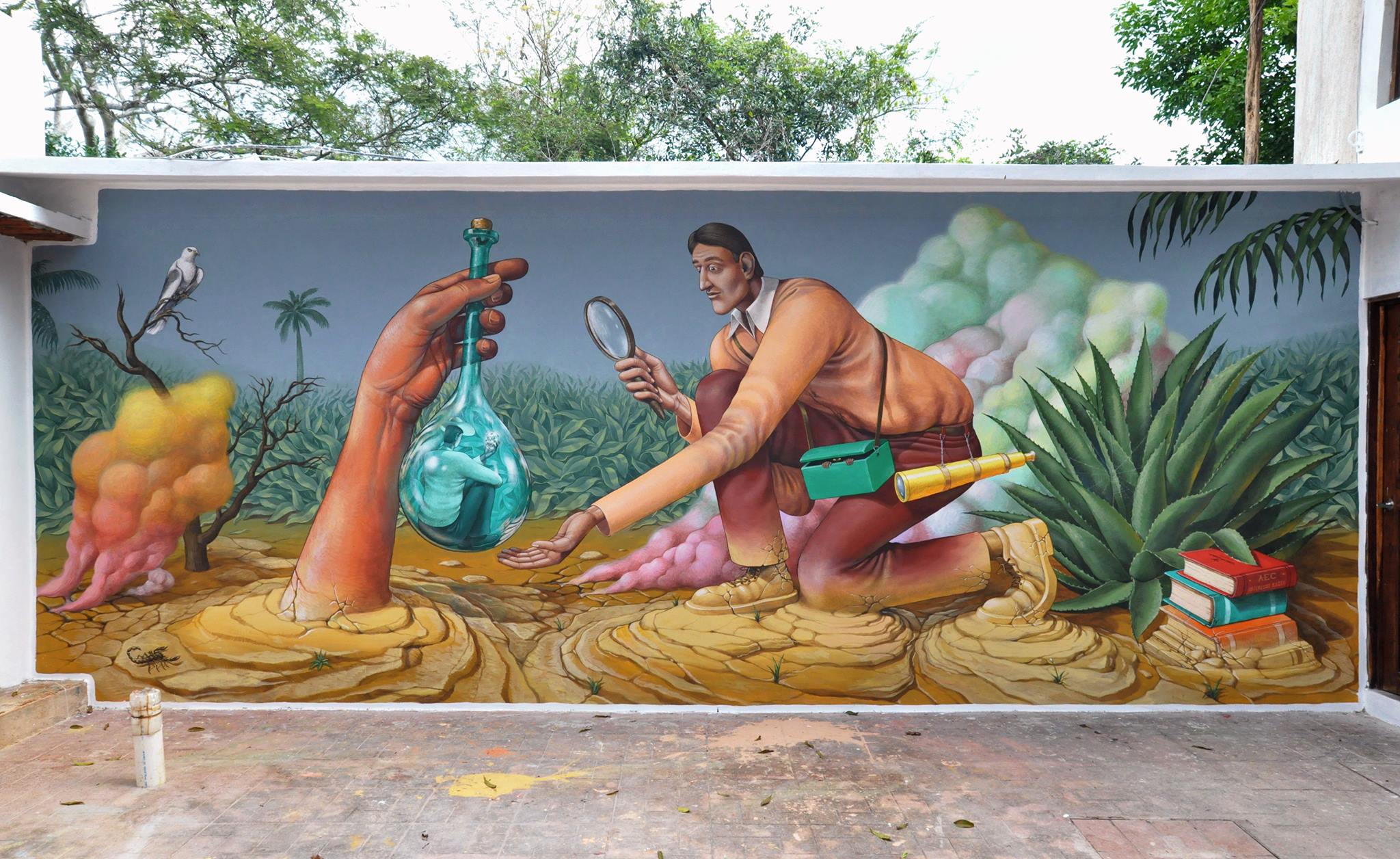 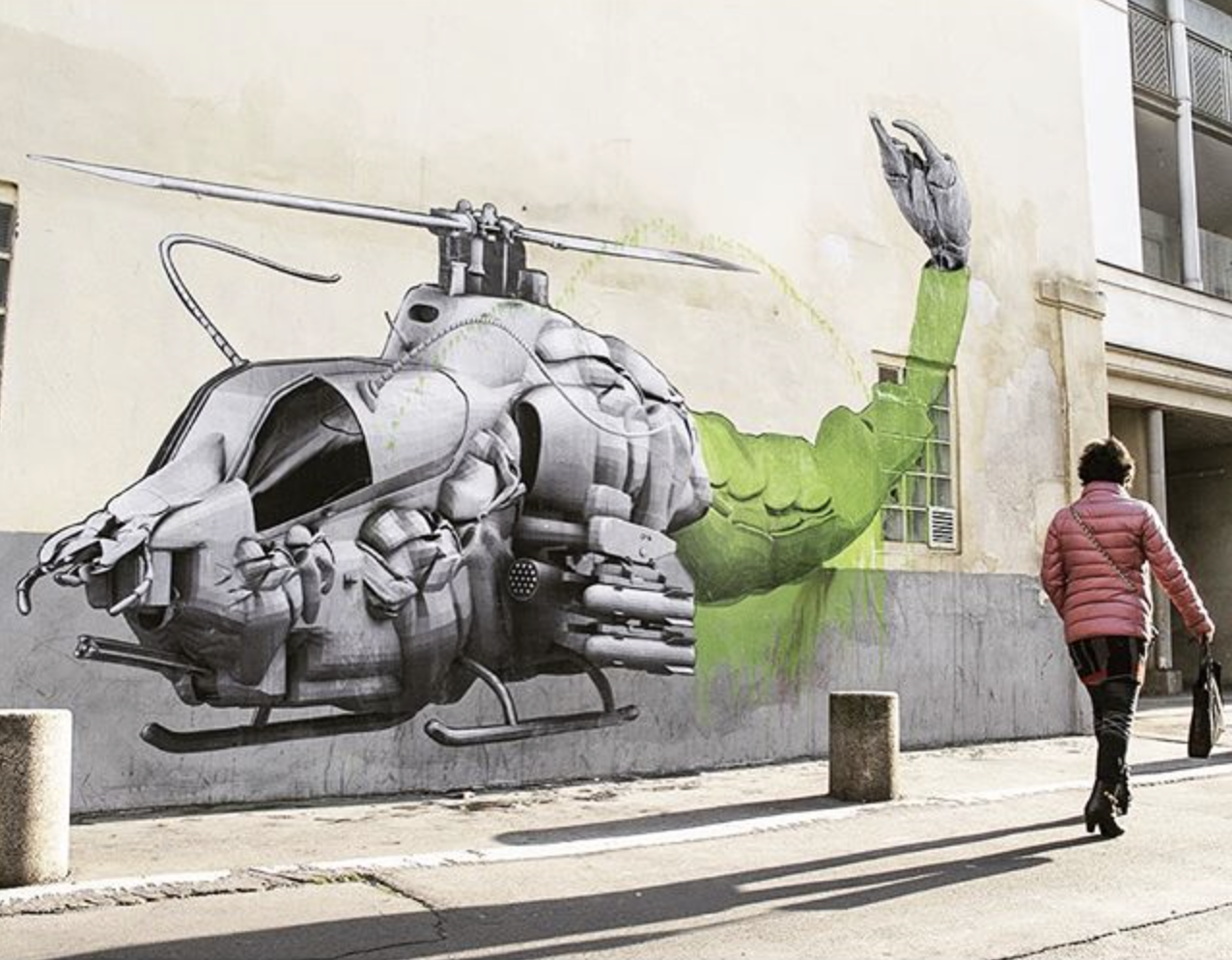 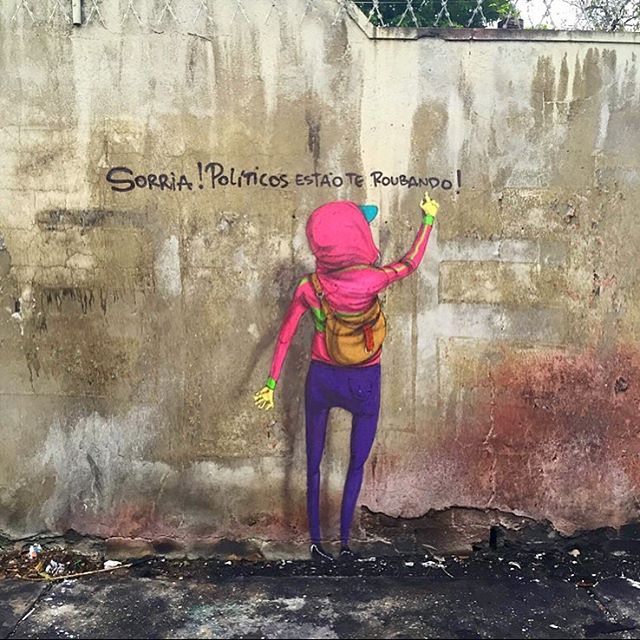 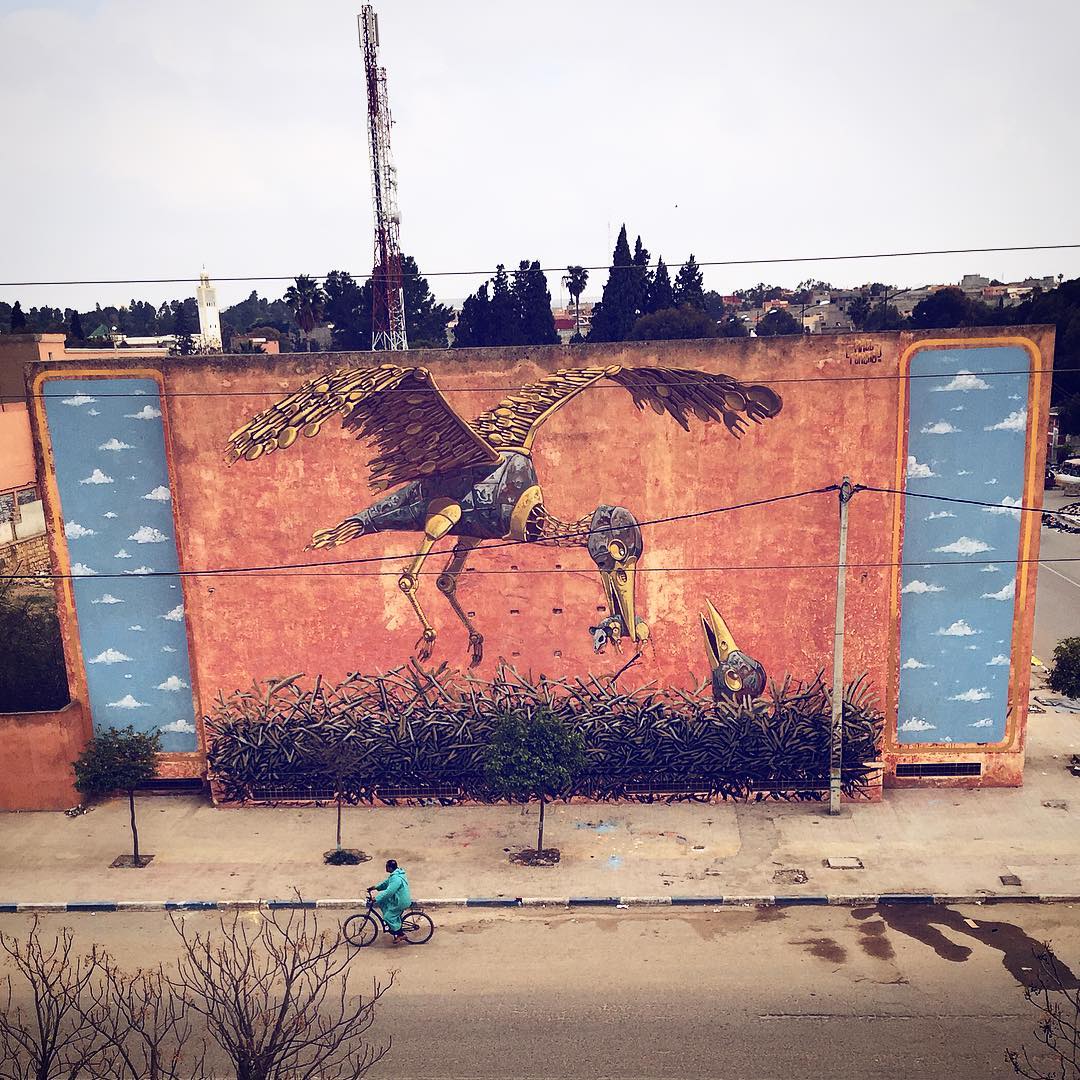 PIxelpancho in Youssoufia, Morocco for the Street Art Caravan Festival. 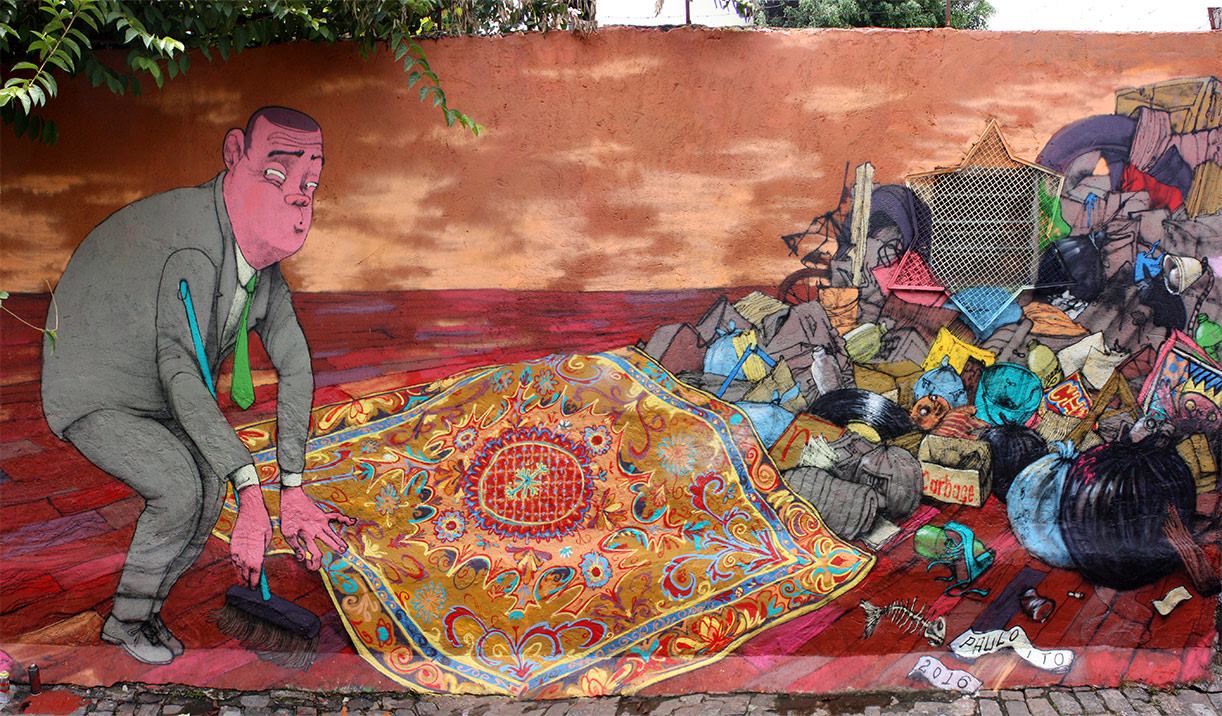 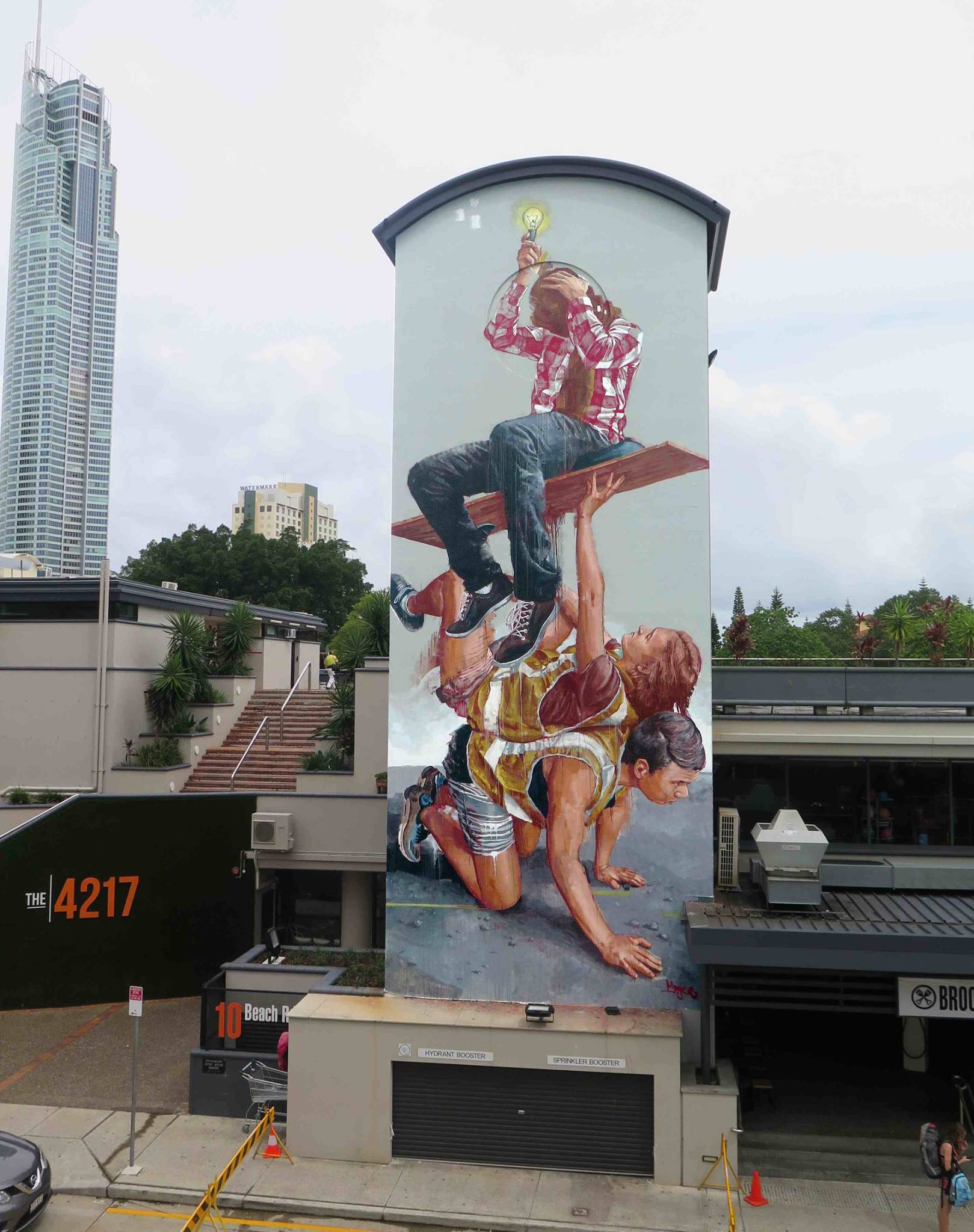 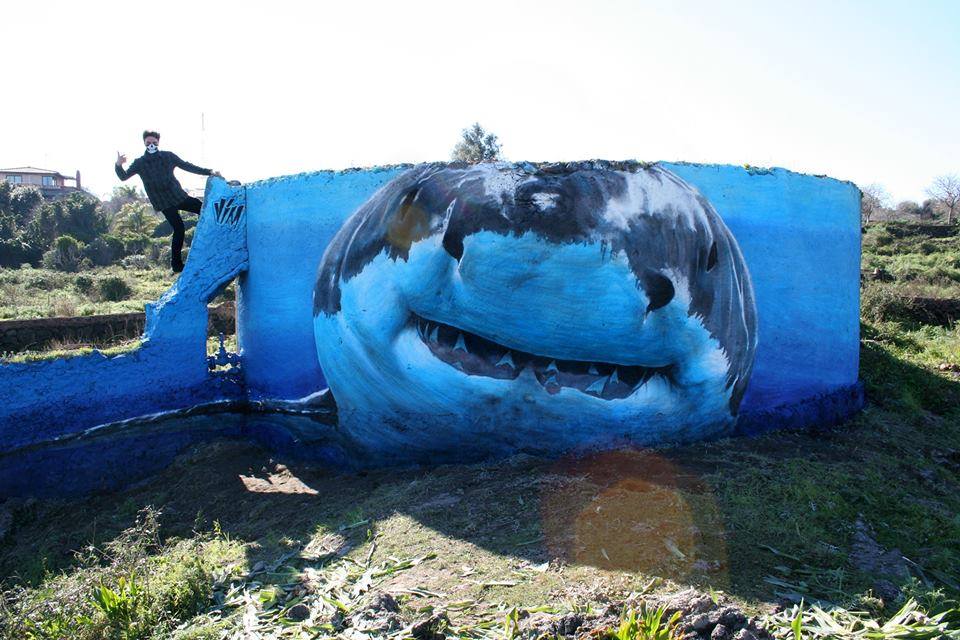 Vincenzo ViM in Italy (via StreetArtNews).