In a year when his gigantic thumb-up piece Really Good will be revealed on top of the Fourth Plinth in London’s Trafalgar Square, David Shrigley is actively showing in galleries as well. Simultaneously with his Berlin drawings show (covered), he recently opened his Drawings and Paintings exhibition at Stephen Friedman Gallery in London.

From the 18th of March until the 20th of April, the gallery is showing their eighth solo with acclaimed British artist. For this showcase, the Glasgow-based artist created a new body of work using acrylic paint and oil stick for the first time. His ubiquitous satirical combinations of drawing and text got a colorful boost with the new large-scale works on paper, but kept the signature absurd dry humor that cuts to the point in regards to human nature and everyday situations. The use of a new medium also adds texture to his work, and with it being harder to control than pencil – brings his characteristic imaginings into a new dimension. Balancing between painting and drawing, the new pieces are focused on 60s op art. But instead of creating sharp and clean composition that bewitches the eye, Shrigley’s wiggly script ridicules that smoothness, particularly when paired with his favorite mundane everyday subjects.

This exhibition runs concurrent with a major touring solo show organised by the British Council, entitled Lose Your Mind, which will travel to Museo De Arte Contemporaneo, Santiago, Chile in May 2016, and announces Shrigley’s upcoming commission piece in Trafalgar Square in September 2016. 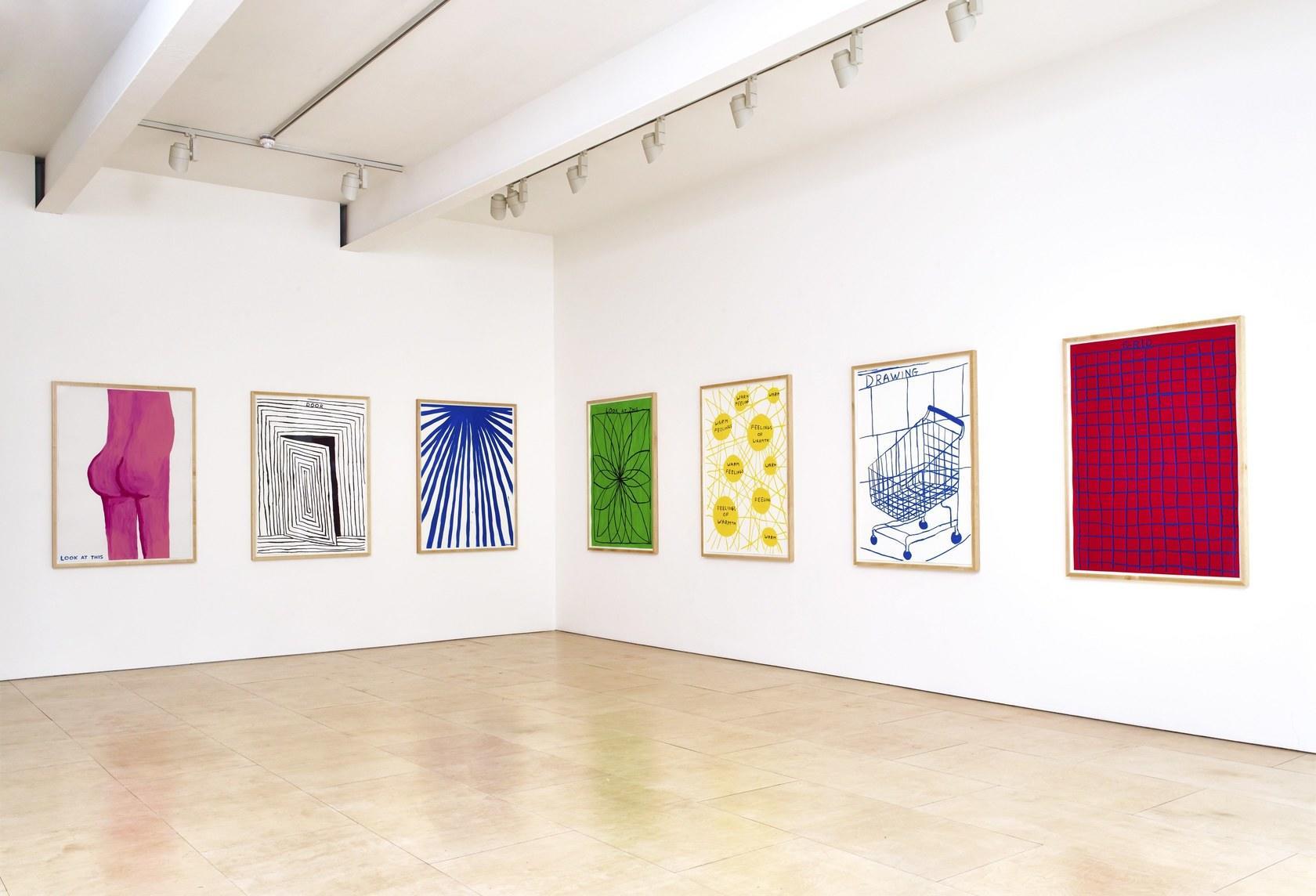 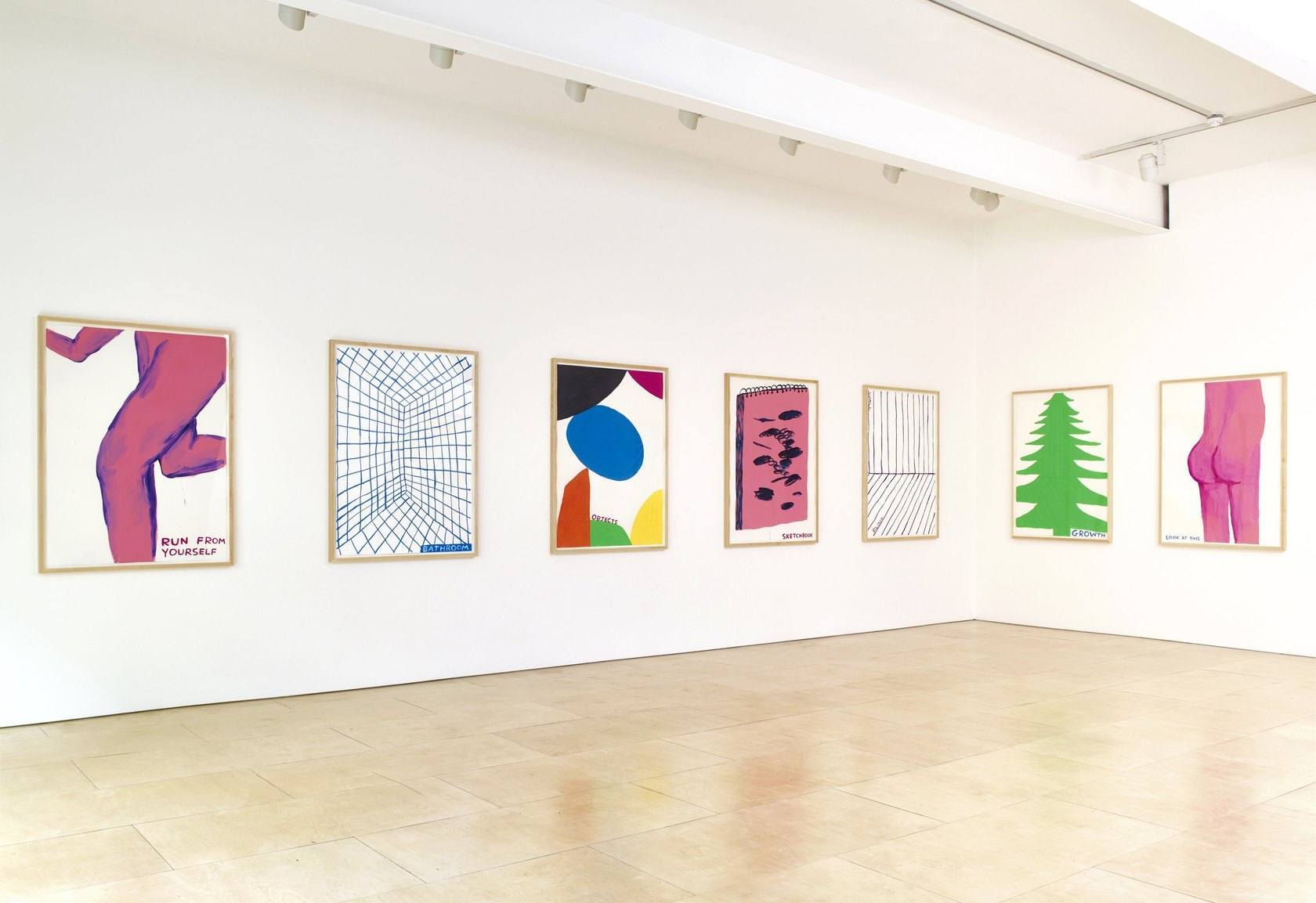 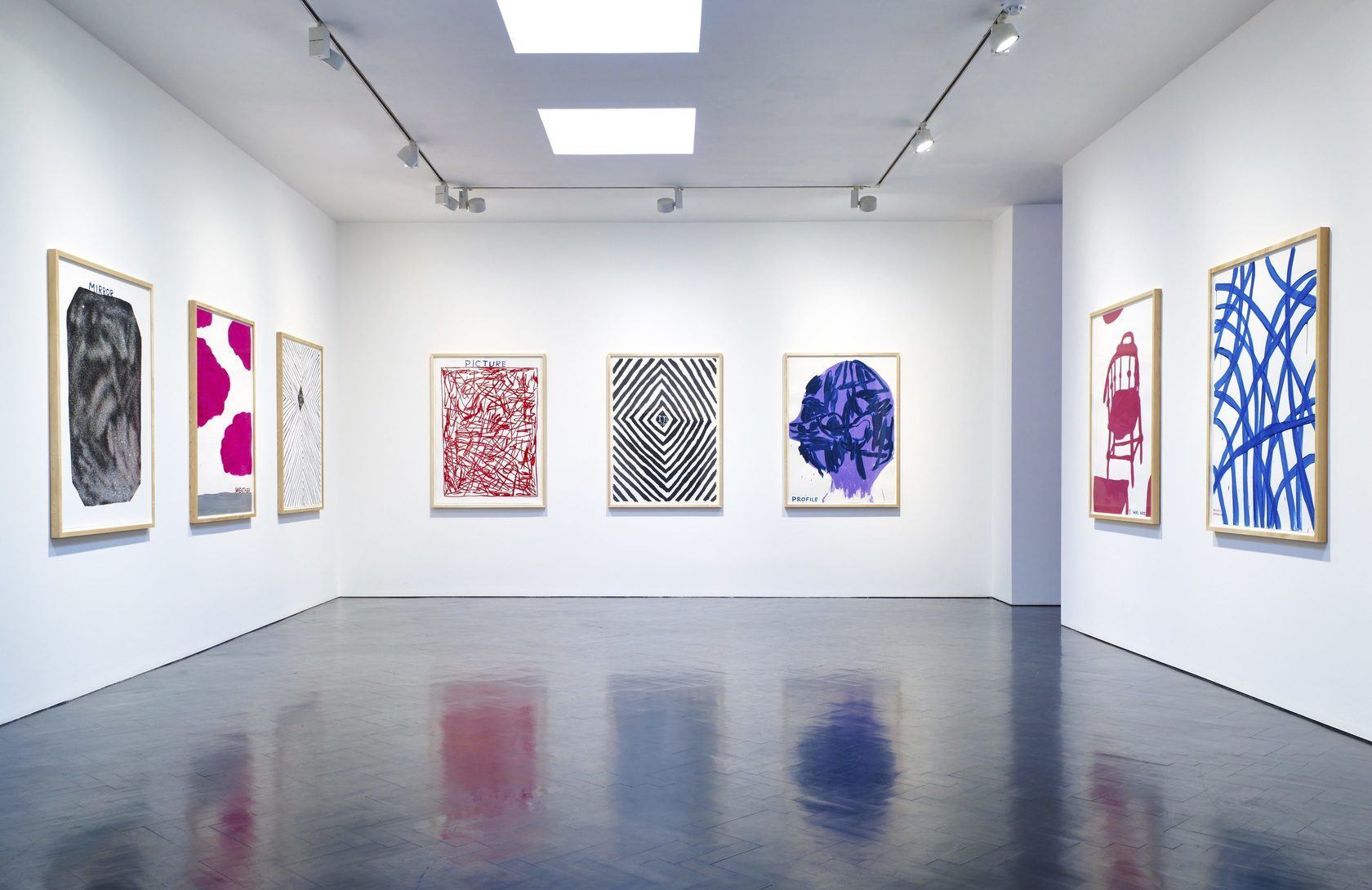 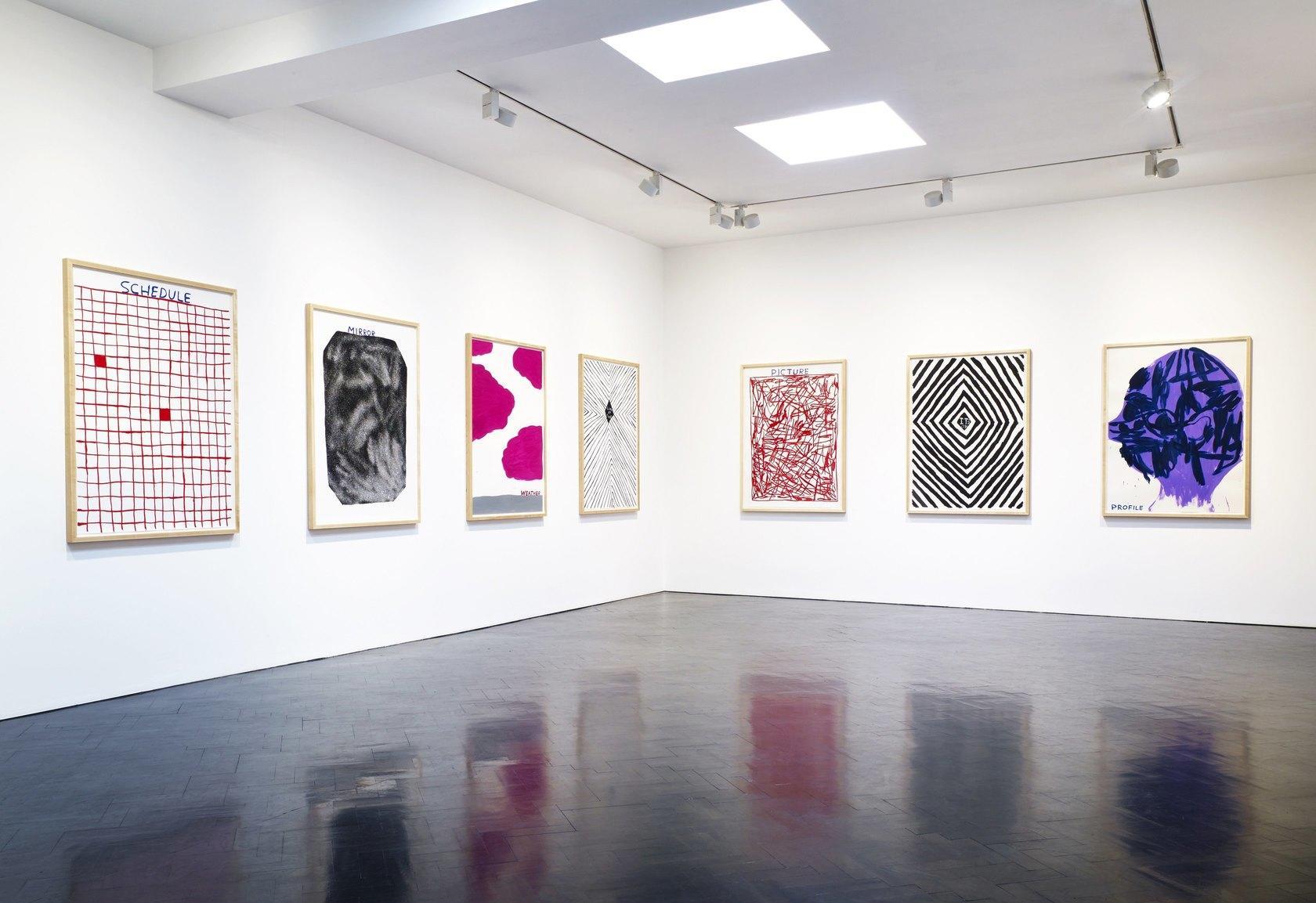 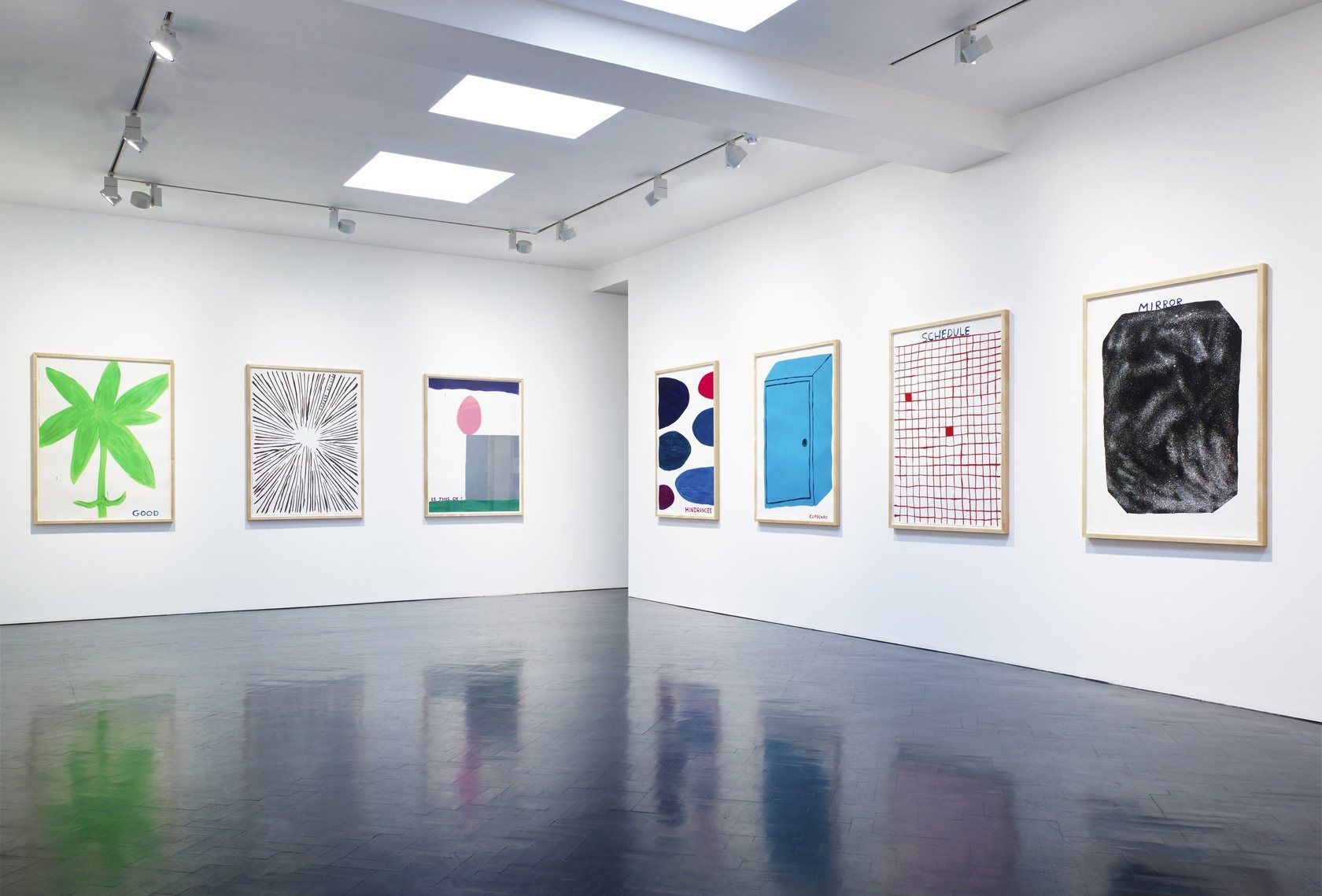 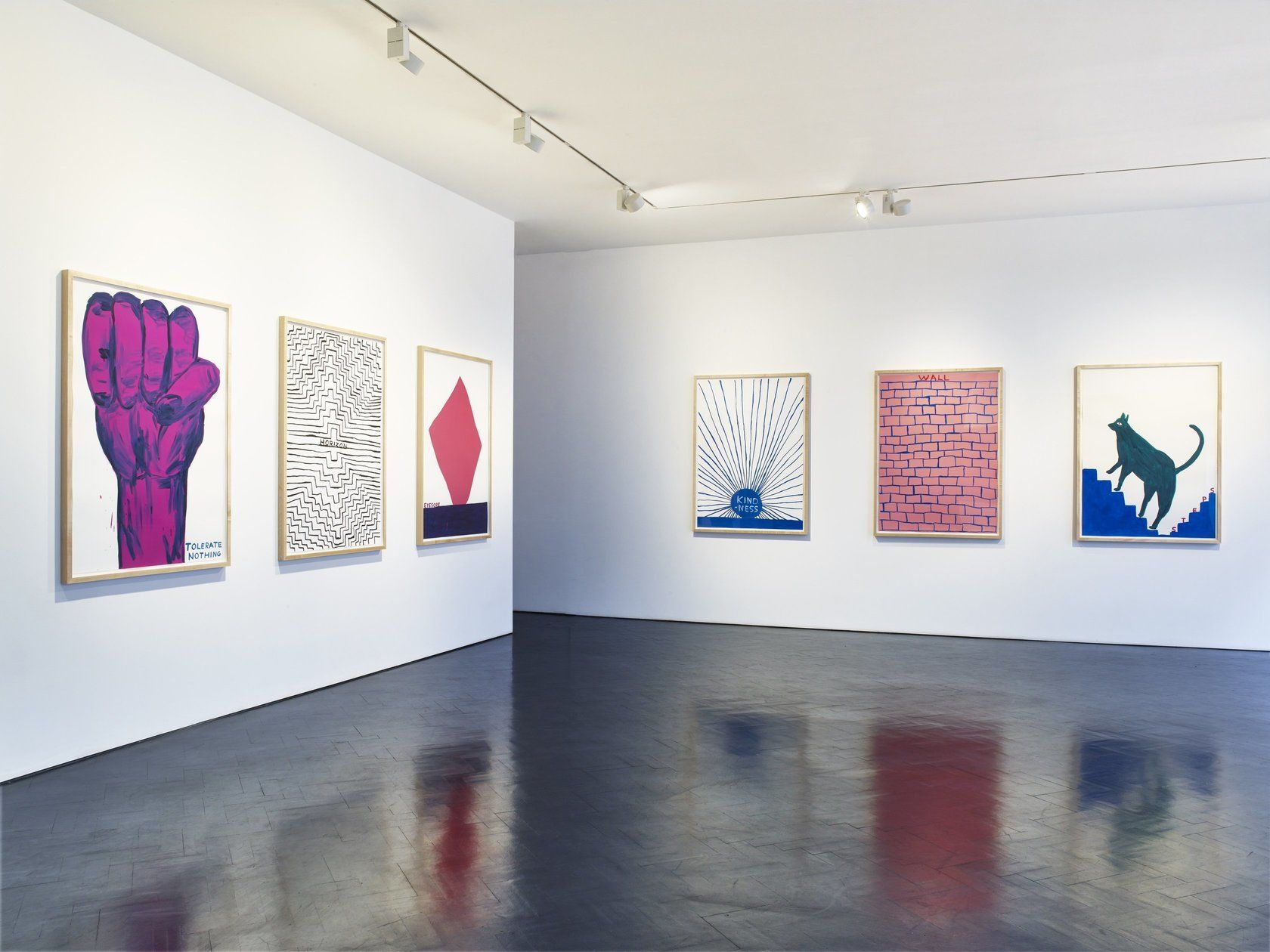 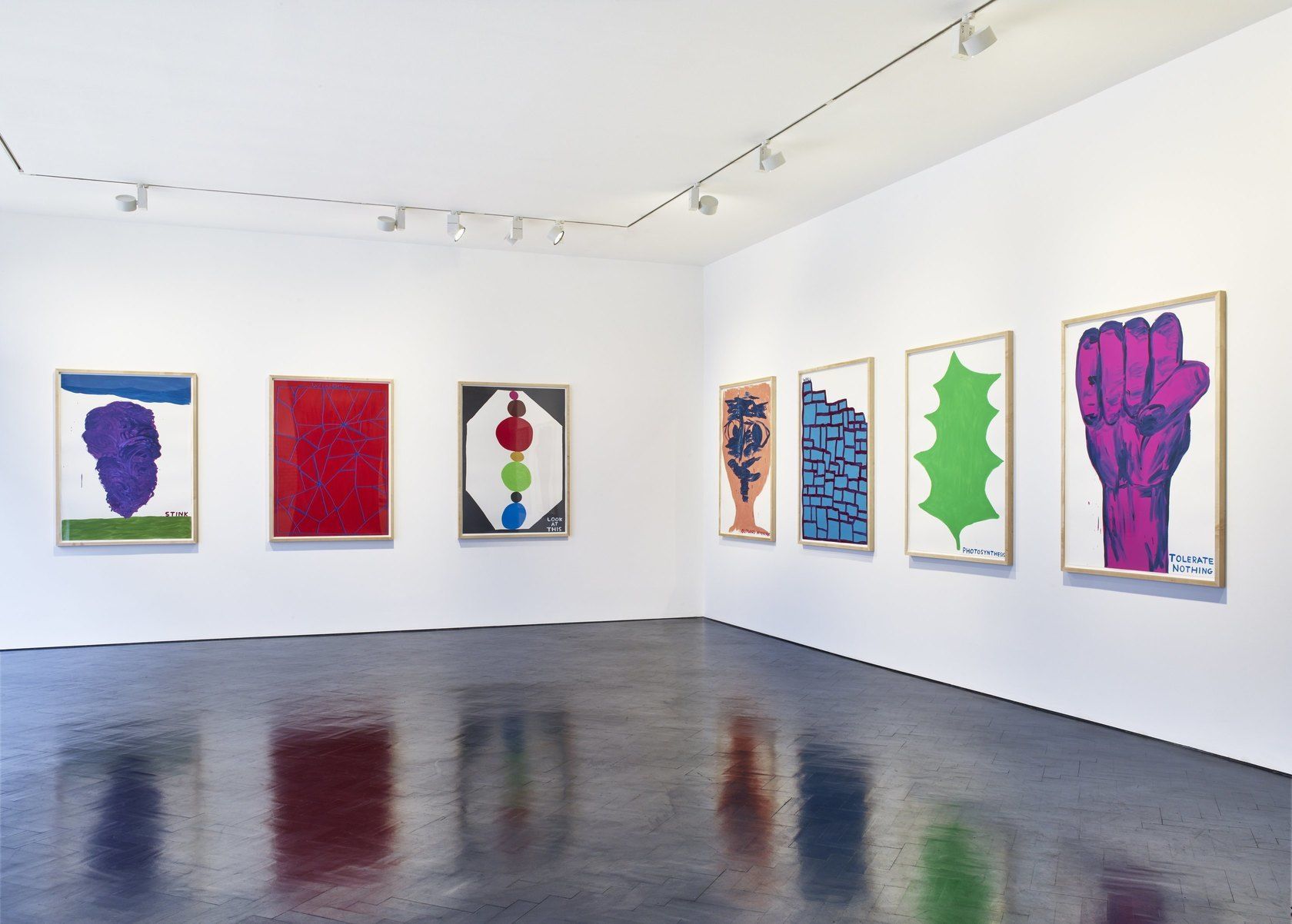 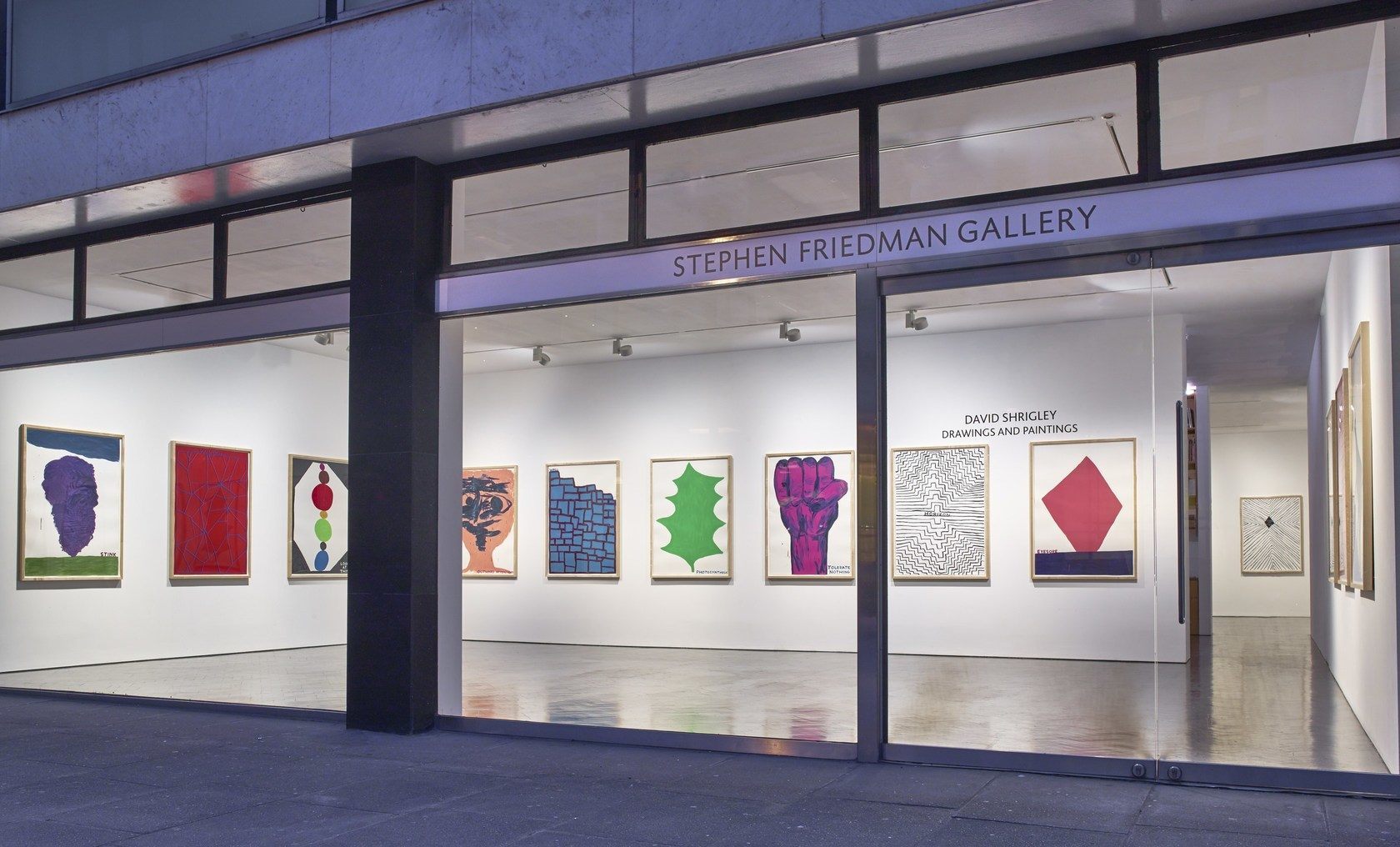