Guido van Helten recently visited a restricted area in Ukraine and painted a mural inside disused and unfinished Chernobyl Reactor 5. As a part of the ongoing ArtUnitedUs project, curated by Geo Leros, Iryna Kanishcheva, Waone Interesni Kazki, and Ilya Sagaidak, the work commemorates the 30th anniversary of the world’s biggest nuclear catastrophe that happened on April 26, 1986.

Known for massive photo realistic figurative murals, the Australian artist re-created a photograph taken by renowned photojournalist Igor Kostin during the disaster. Being the first to document the consequences of the tragedy in 1986 and years after, his photographs became the symbols of the disaster and serve as a warning for all of mankind nowdays. With this work, Van Helten “wanted to create a work that honored the sacrifice Igor Kostin made in the documentation of this disaster and for the importance of photojournalism as a medium of sharing of information with the world and in this case, showing the extreme dangers Nuclear energy can have.”

Filmmaker Geo Leros from Ukraine documented the creation of this important work with a short film that we’re bringing here as well. 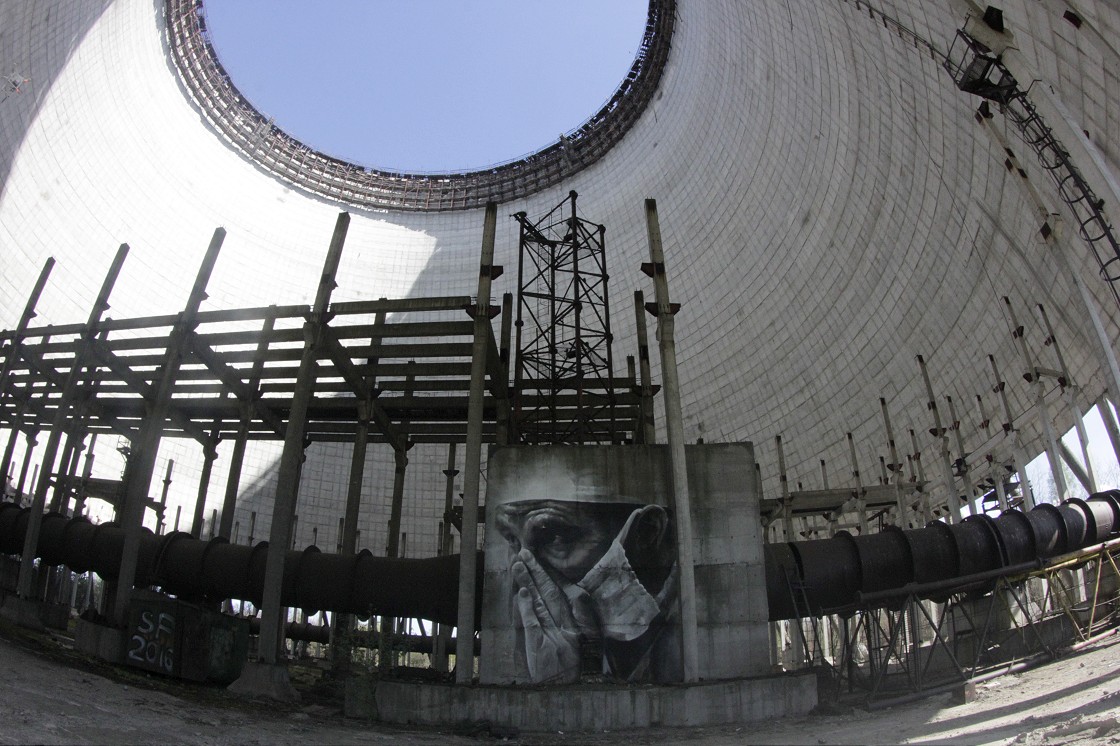 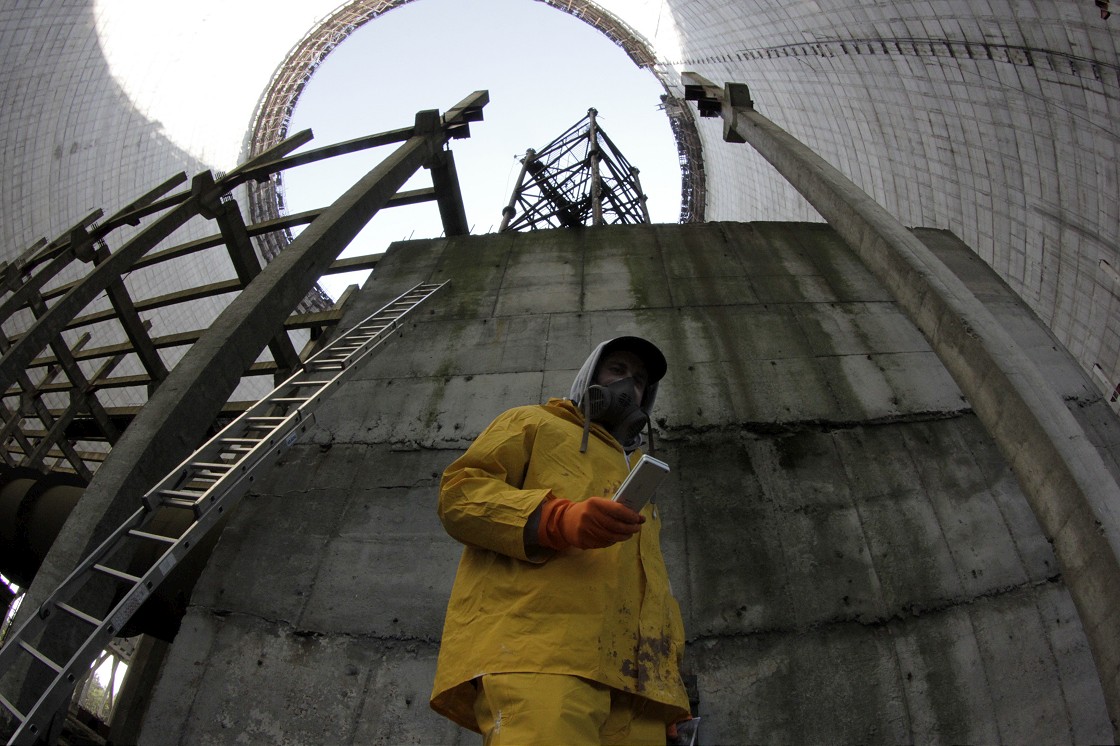 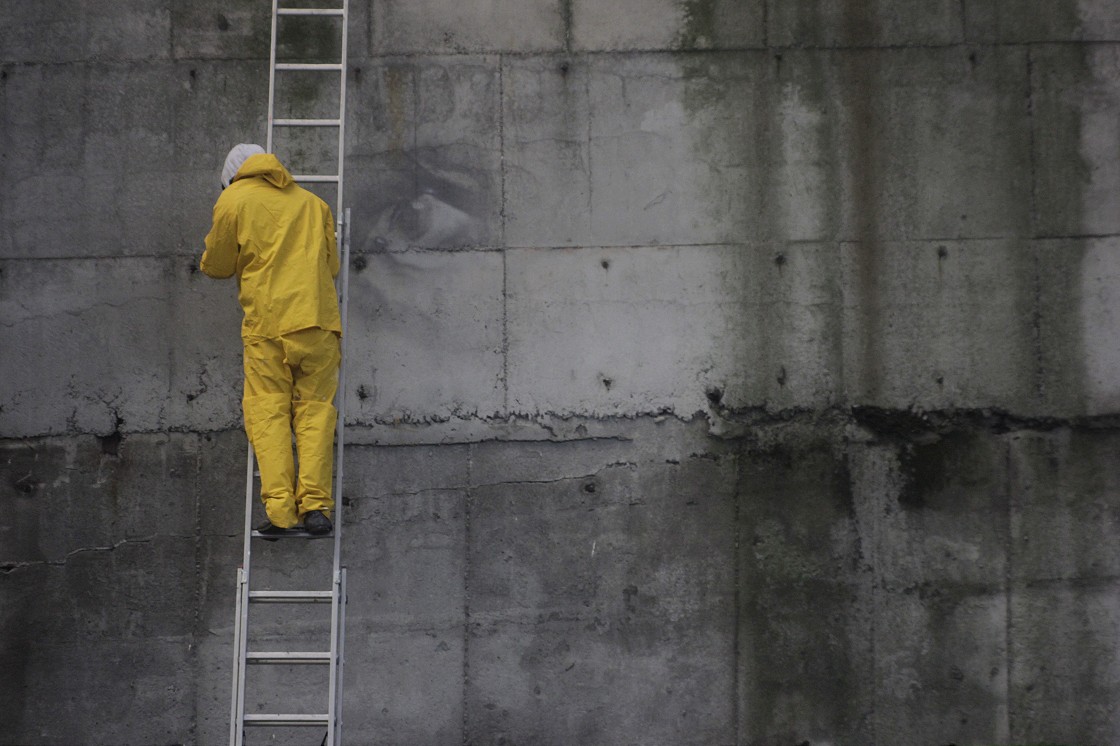 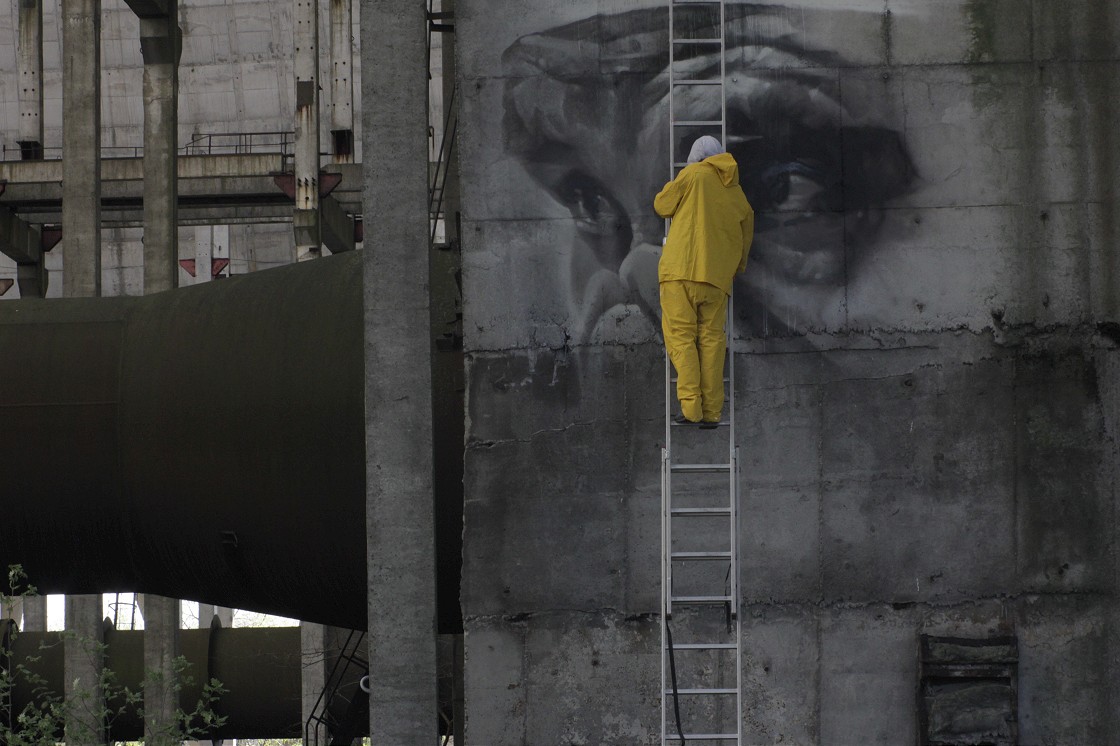