Mary Mary Gallery in Glasgow is currently showing Honest Espionage, a solo show by Emily Mae Smith. Opened on April 8th and staying on view through May 28th, this is probably most important presentation by the Brooklyn-based artist since her last solo in NYC or being included in Unrealism, organized by Jeffrey Deitch and Larry Gagosian during Basel Week Miami 2015 (covered).

The exhibition consists of a new oils on linen featuring Smith’s mix of divergent styles and visual elements. Though initially captivating due to their clean, graphic feel, it’s the variety of elements and styles that holds the observer’s attention. From classic, flat ornament-like forms to meticulously rendered details, the pieces hide various messages and nods to other artists and their work. Upon closer examination of her lively pieces, one can find references to Ingres, Warhol or Lichtenstein, as well as wide range of different art movements – her recurring broom character posing as Ingres’ La Grande Odalisque or Warhol’s Double Elvis. It’s this mix of visuals as well as luminous colors mimicking psychedelic or airbrush poster art that capture the viewer and reveal the complexity and depth of Smith’s seemingly shallow, but definitely not flat paintings. 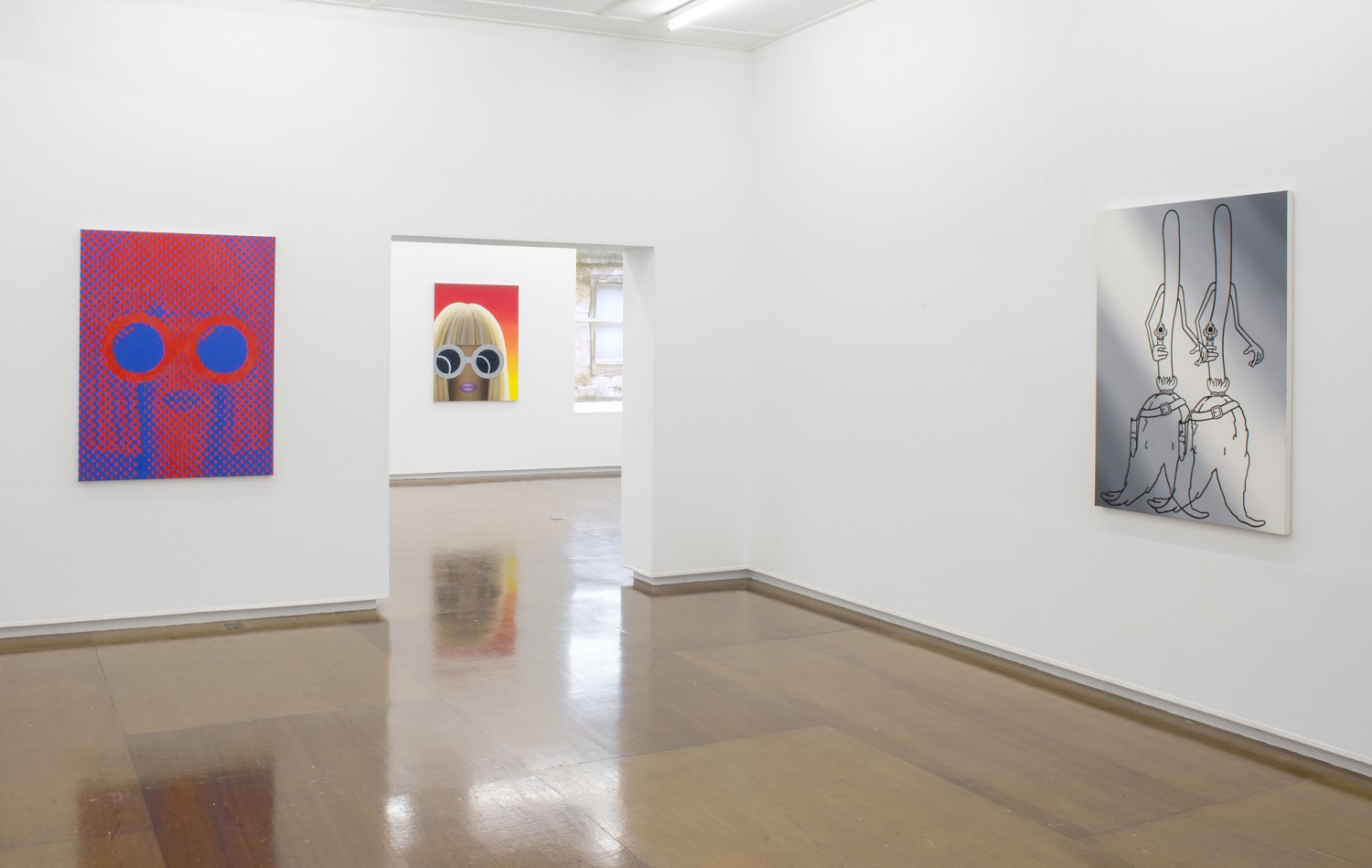 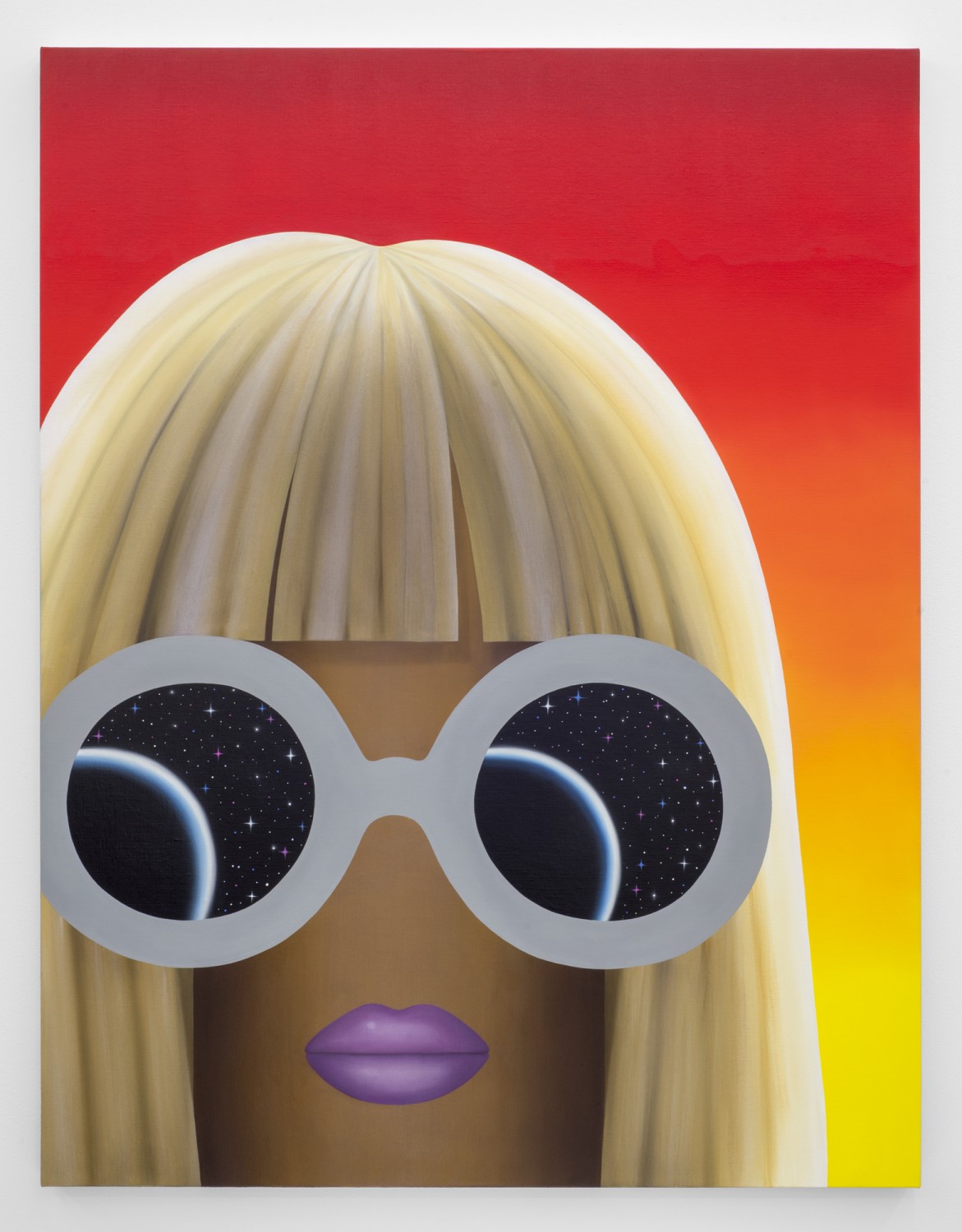 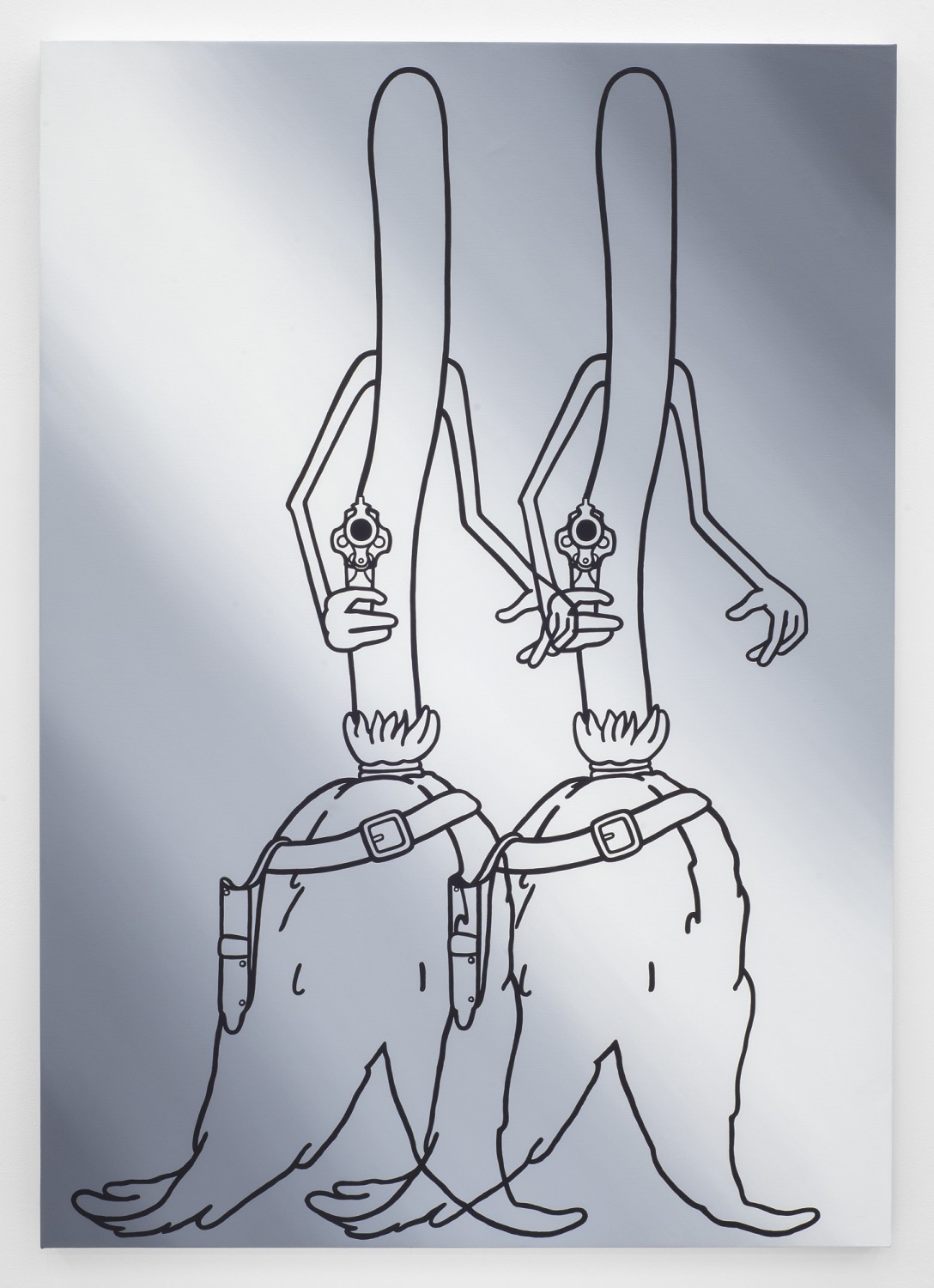 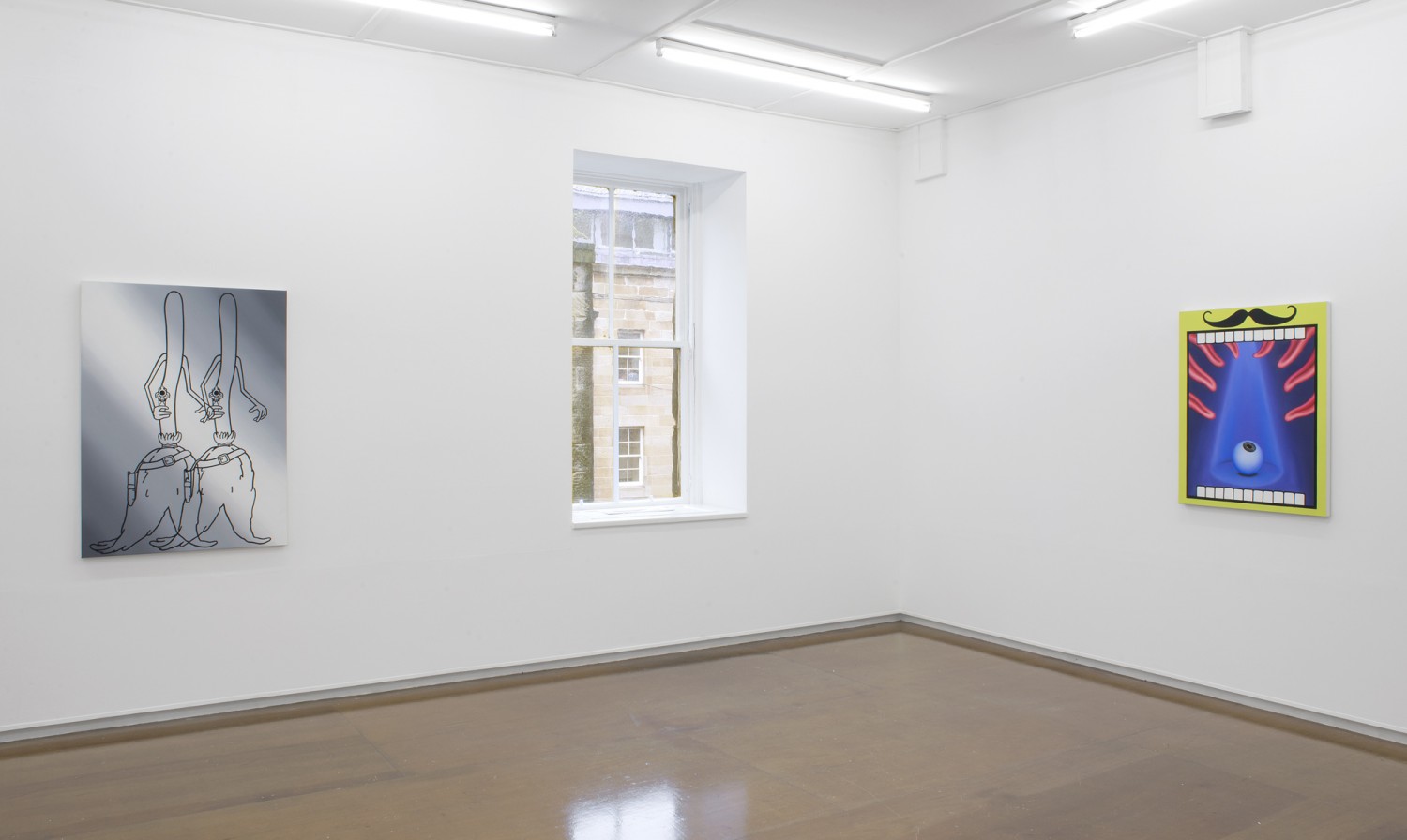 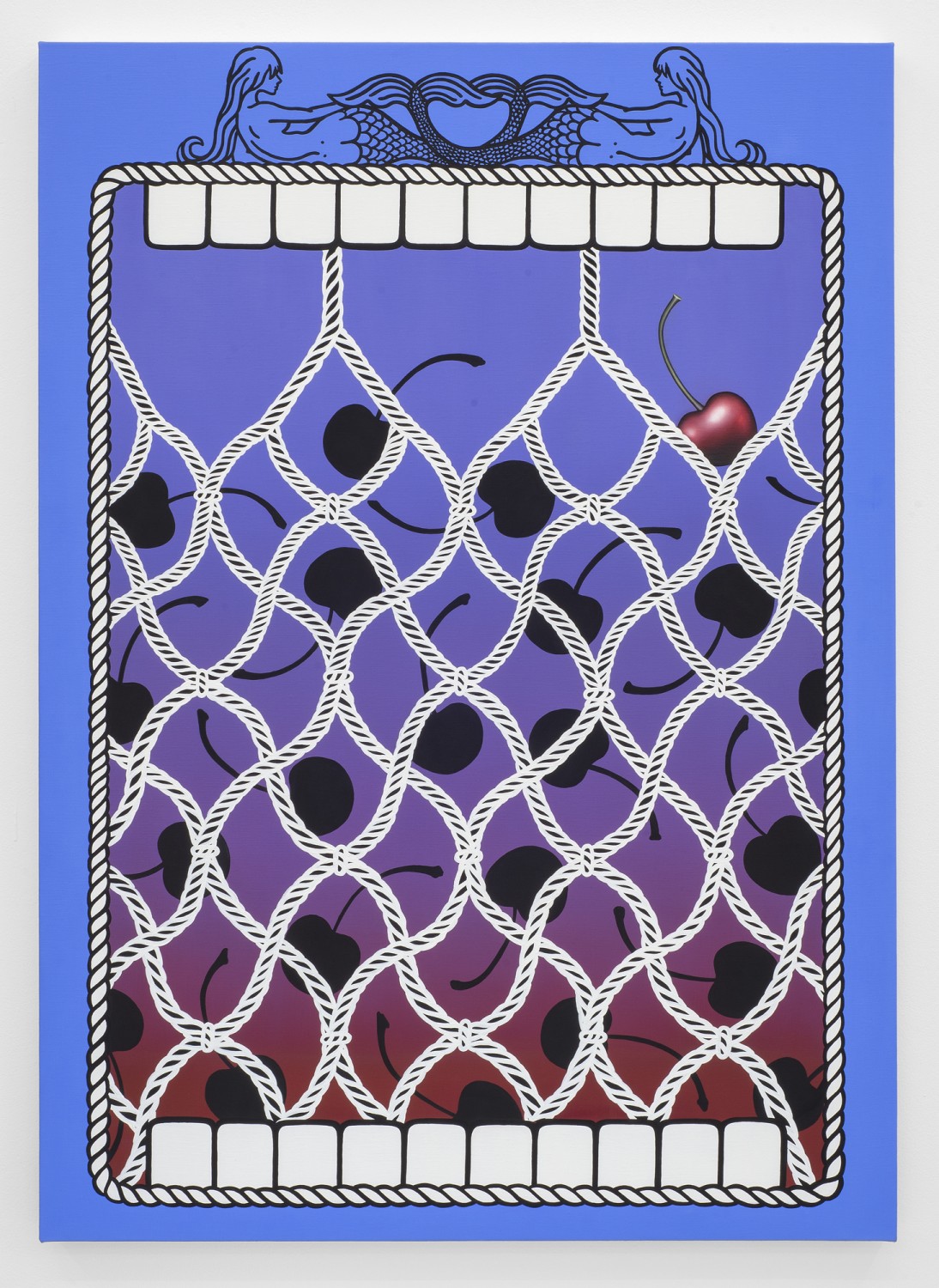 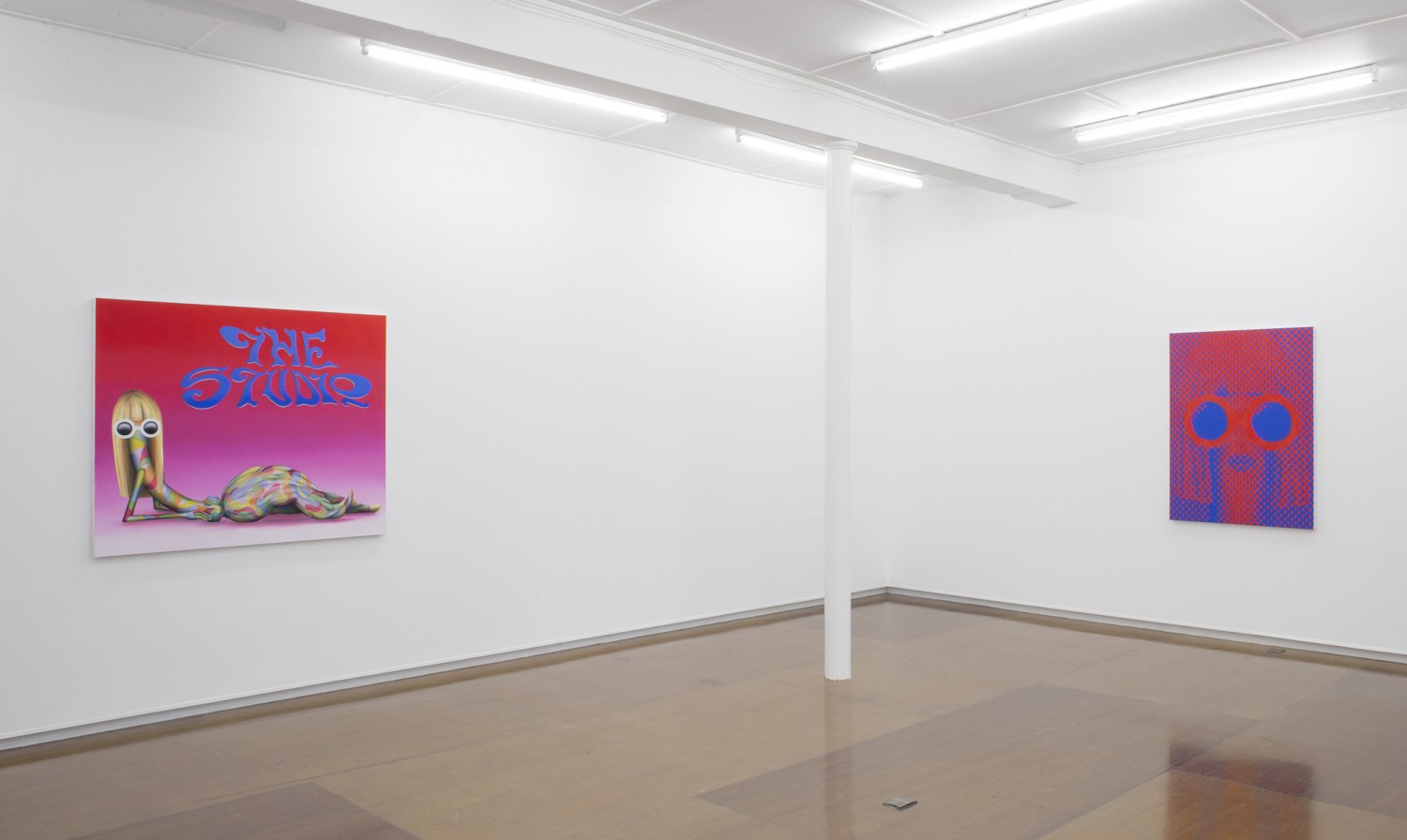 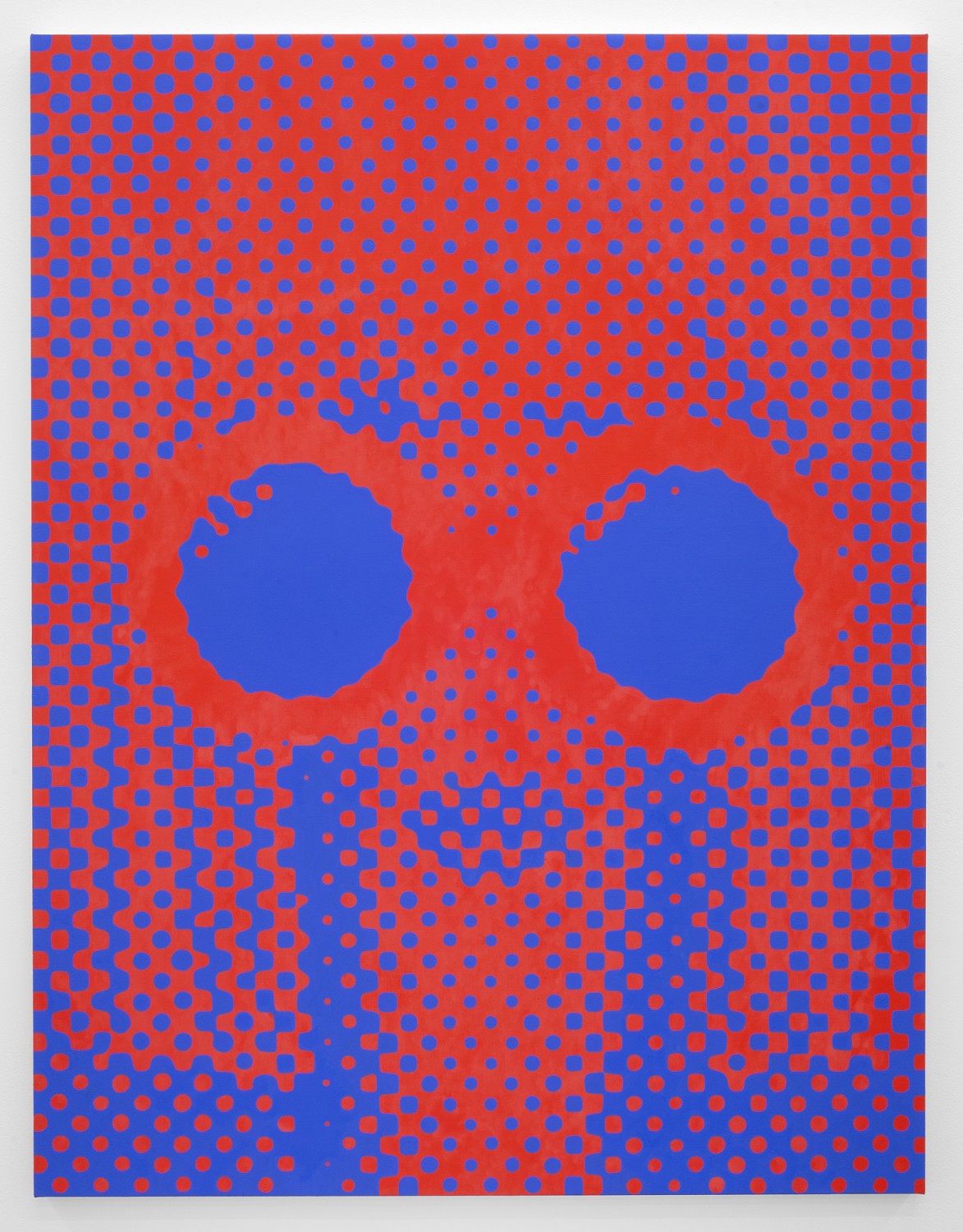 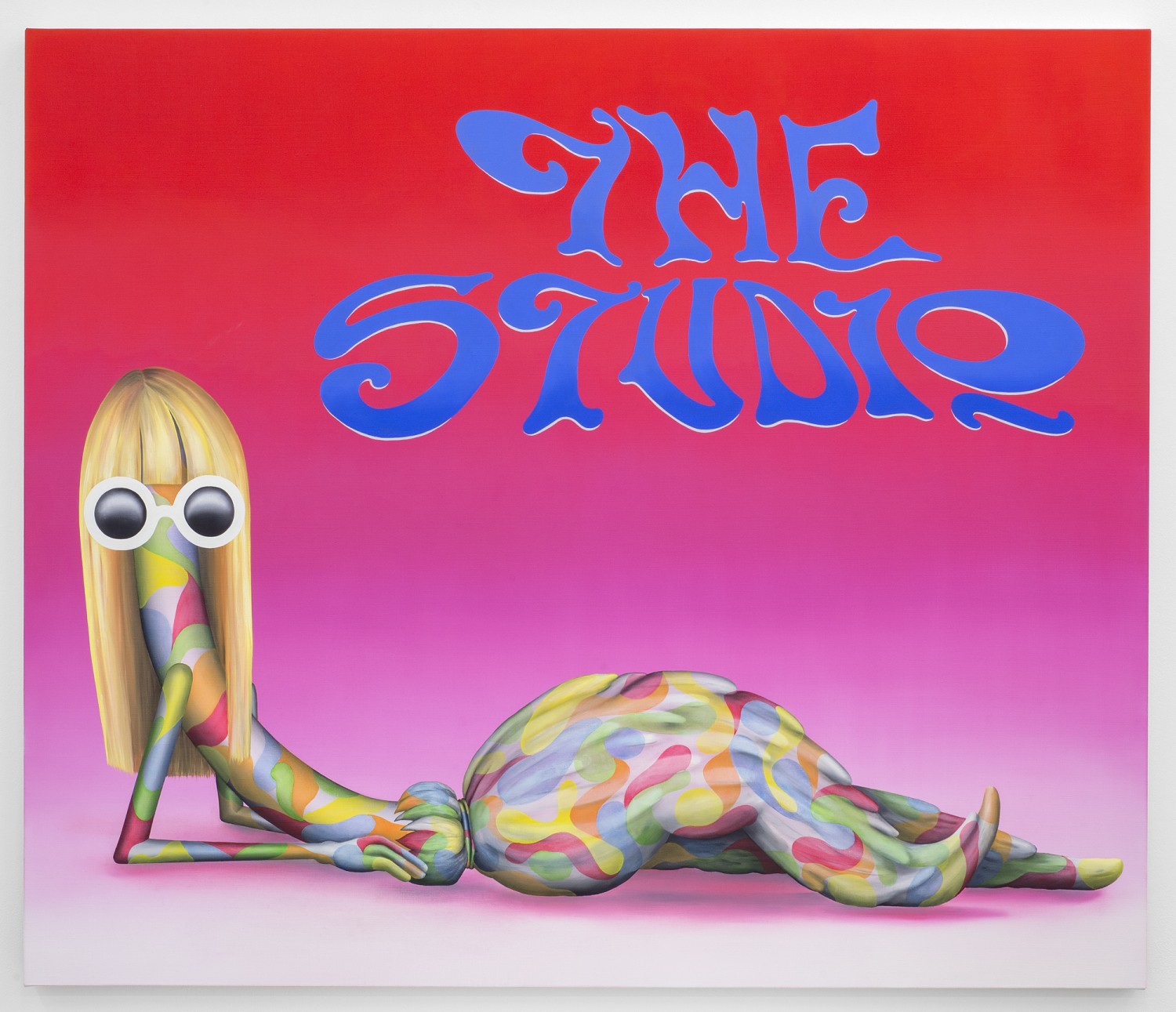