Back in March and April, Julien Malland aka Seth Globepainter spent another couple of weeks traveling and painting around the Fengjing and Shanghai area in China. After two trips in 2014 and 2015 (covered here and here), the Paris-based artist returned to create more work influenced by the local tradition, culture, social and economic situation, as well as the setting he was working in.

Whether by choosing the color palette, working within a certain format or by creating an image that extends the found situation, the produced works show the playfulness of his style and the ability to adapt to different setting. Just like during his previous trips, he used this opportunity to create collab works with some of the local talent – this time he painted a large mural with Hua Tunan. 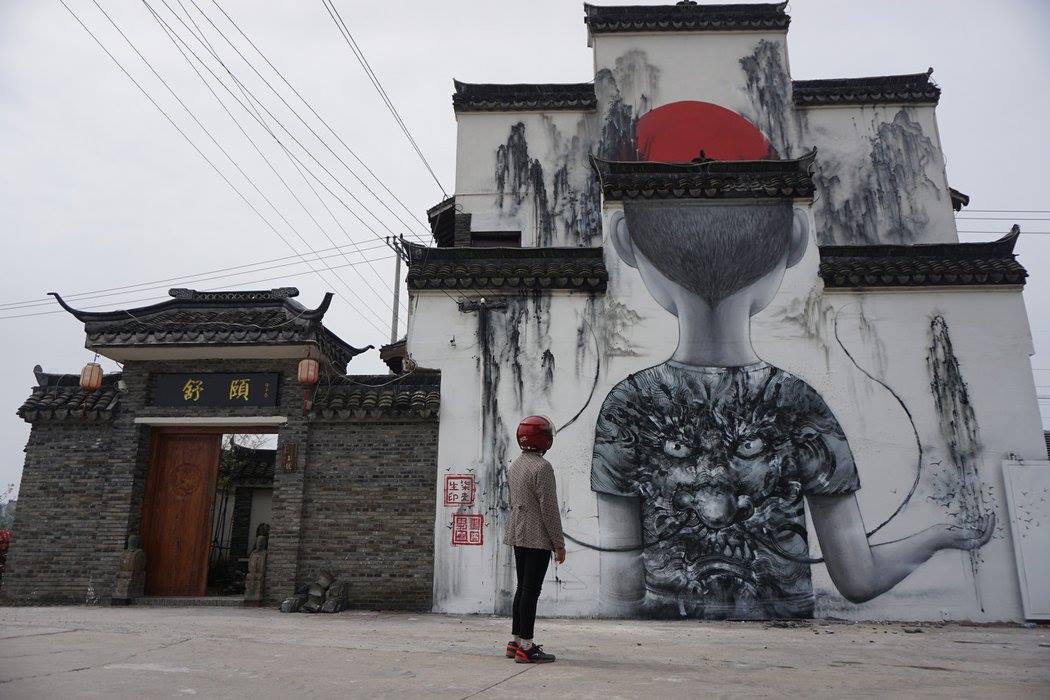 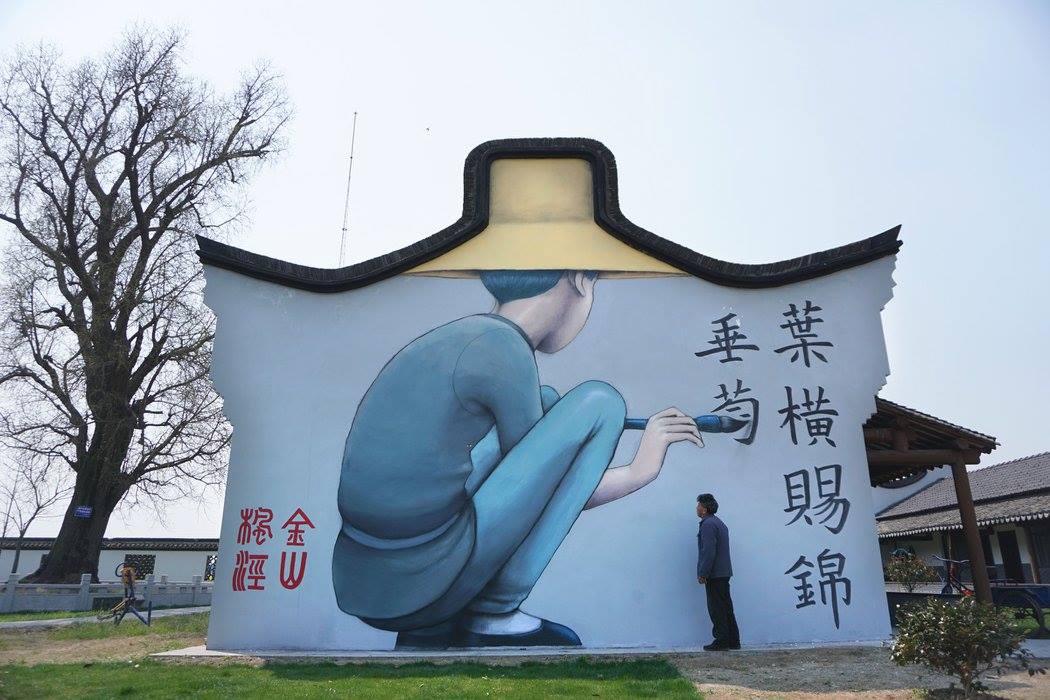 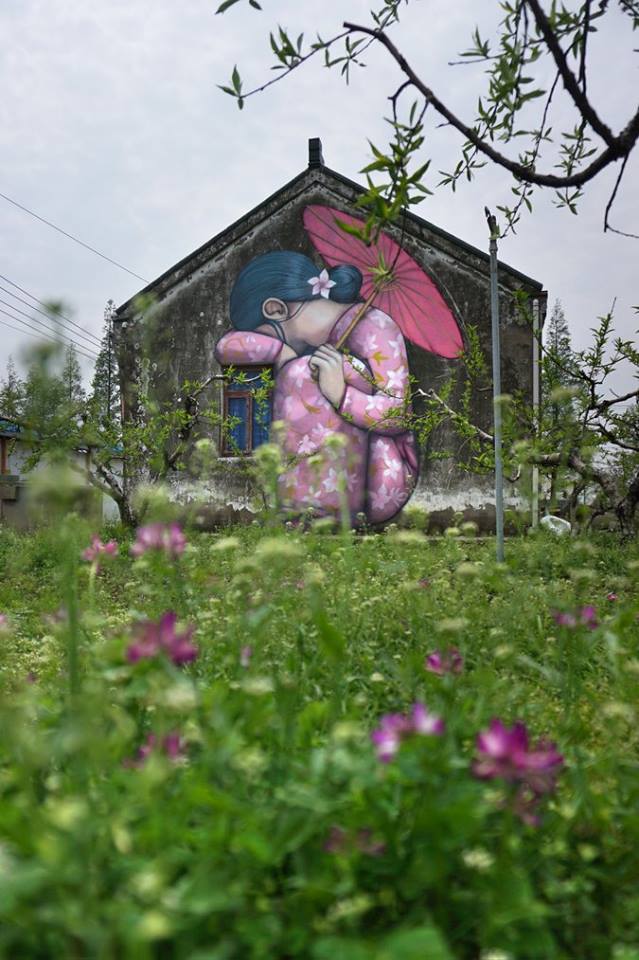 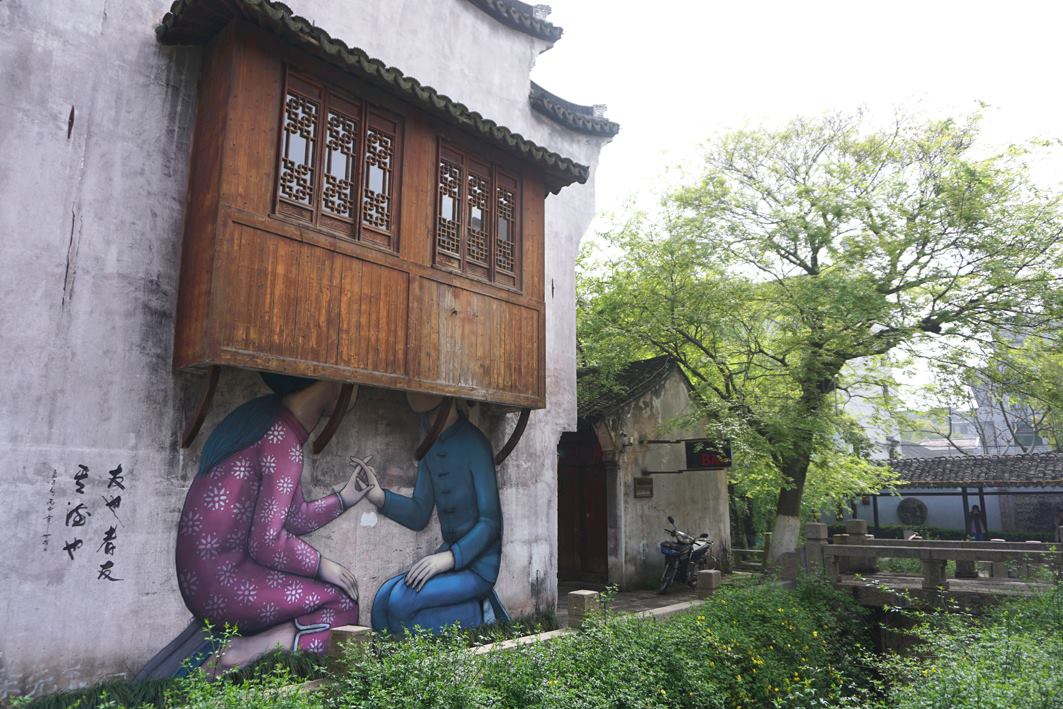 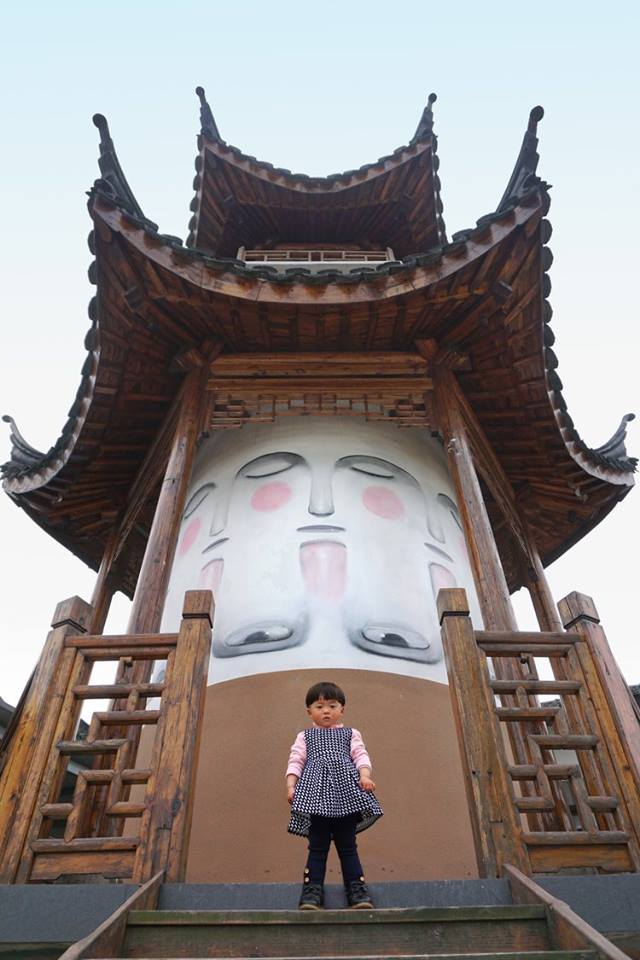 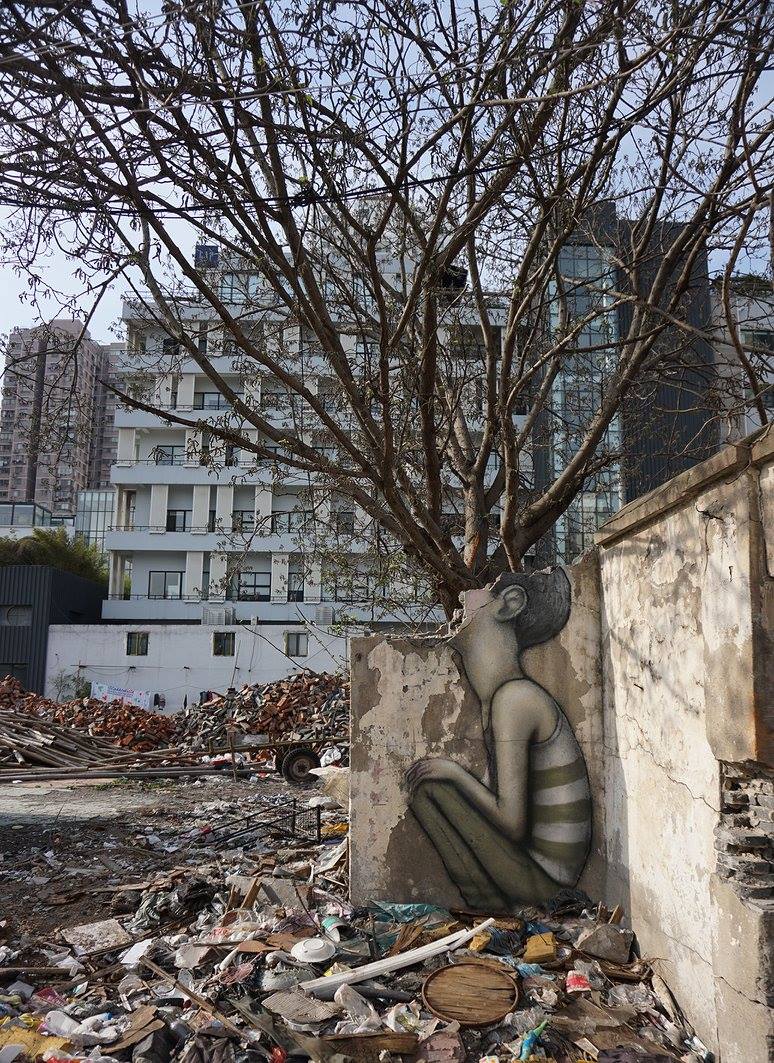 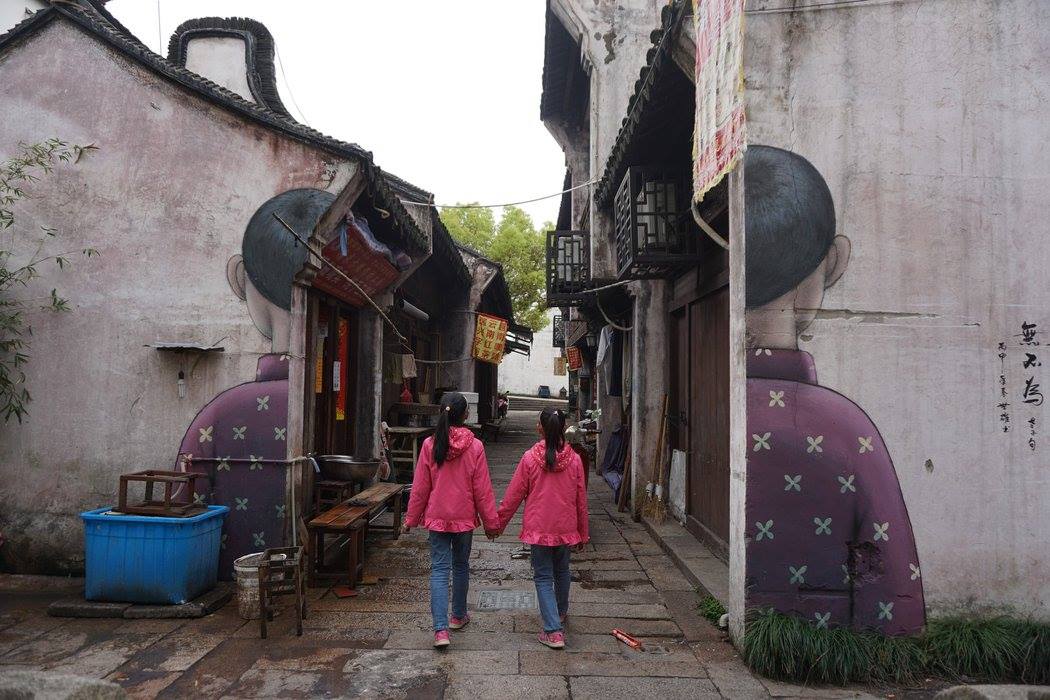 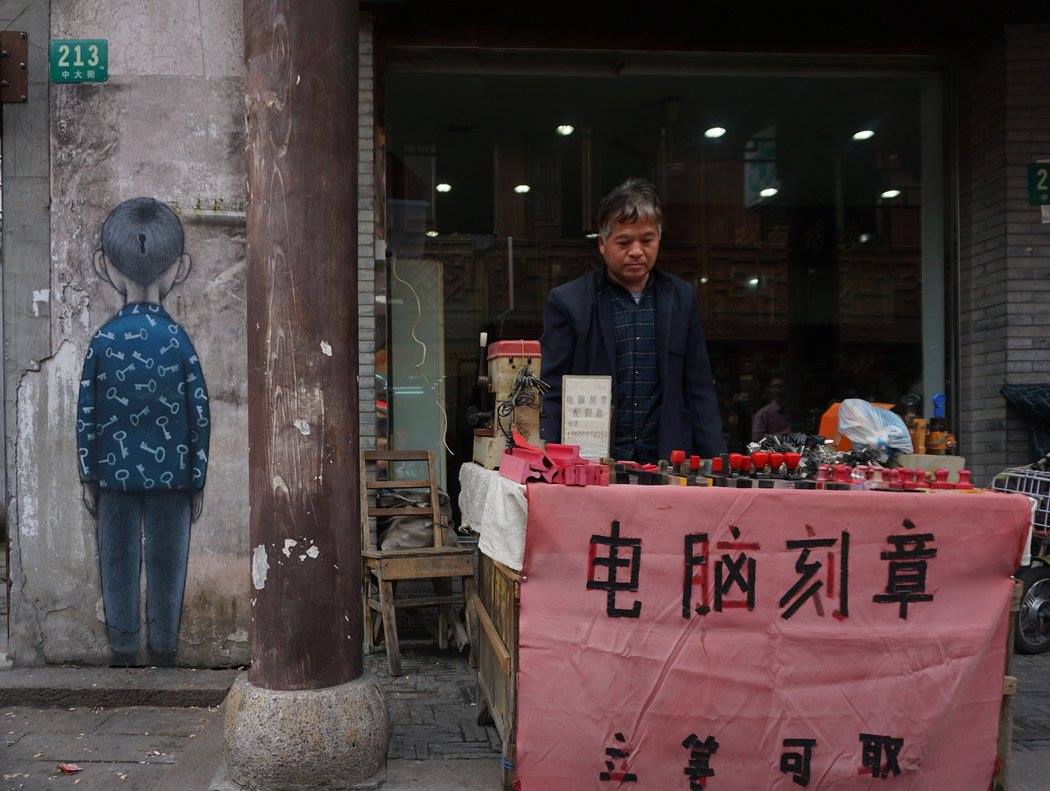