The London edition of the Affordable Art Fair is a twice-yearly event alternating between both sides of the River Thames. From 16–19 June, it was held in Hampstead Heath with over 100 galleries exhibiting works priced between £100 and £5,000.

AM rarely discovers much it would sacrifice a finger for when visiting the AAF. But as with flea markets and record stores, the real fun is in trawling and sifting, searching for that elusive gem. At cheaper fairs especially, a default curatorial and hanging style seems to be “Stack ’em high”. It’s pretty much guaranteed to influence one’s perception of the art on display, usually for the worse. Part of the challenge therefore is to re-imagine pieces in a different context — like alone in a spartan setting rather than competing for space and attention in a packed exhibition marquee. See what caught our eye this time around (including the above work by Dana Wyse). 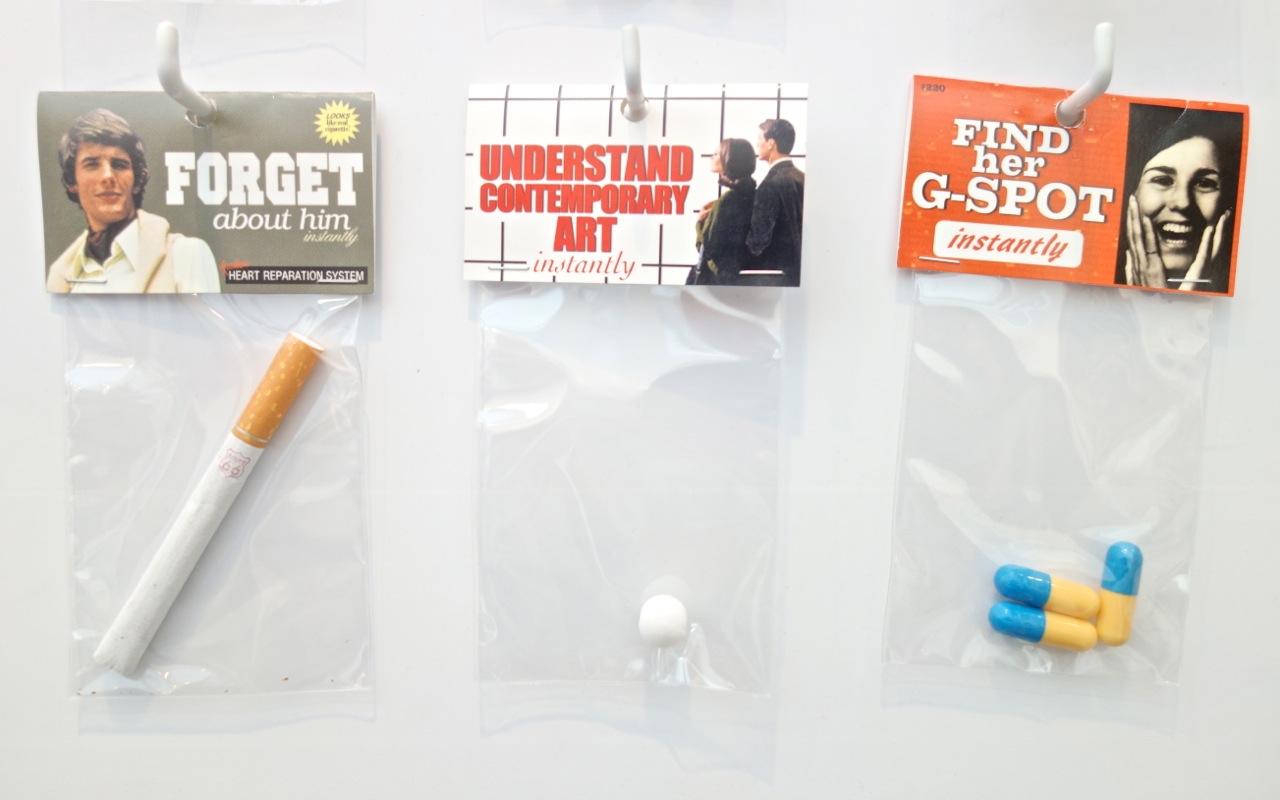 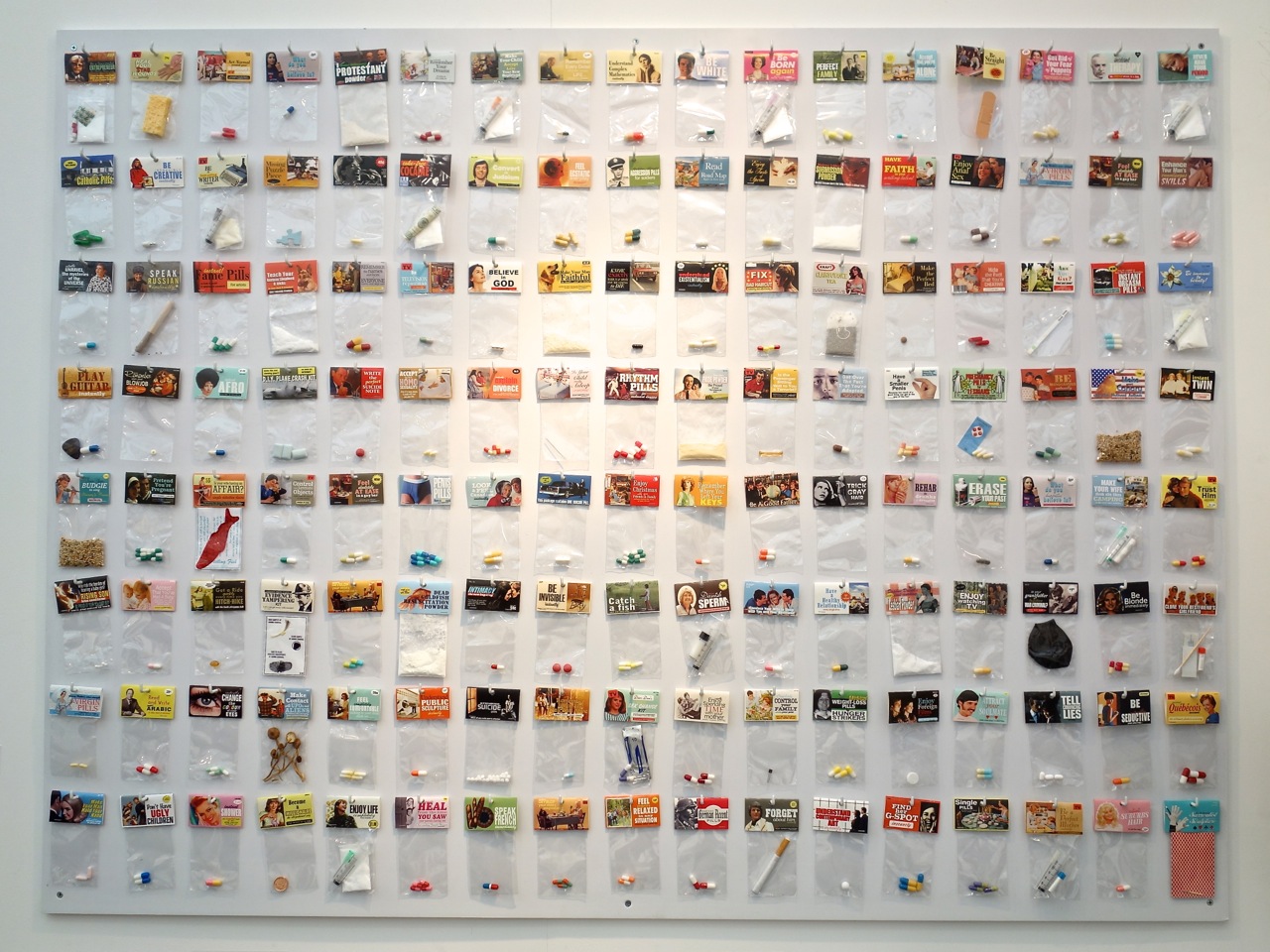 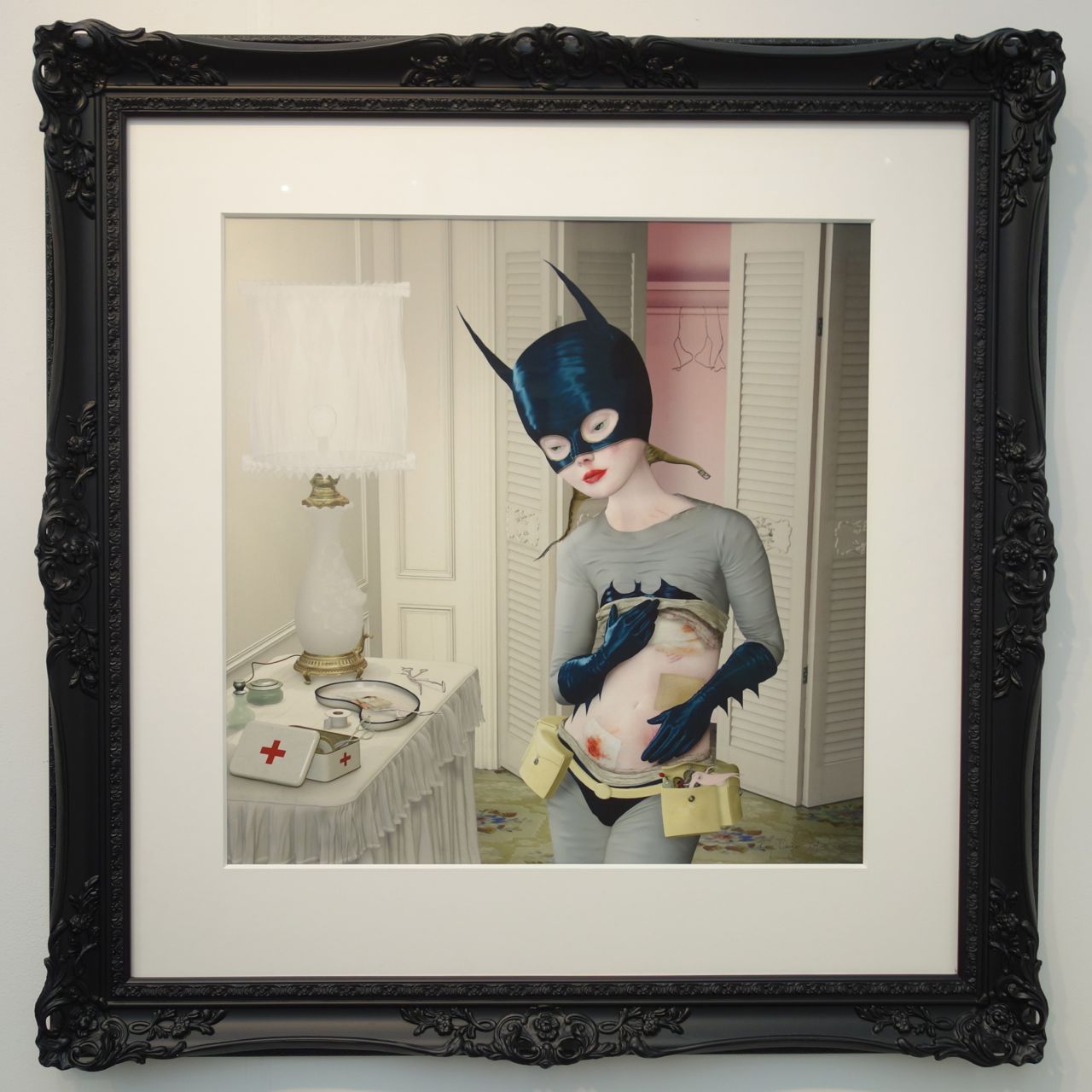 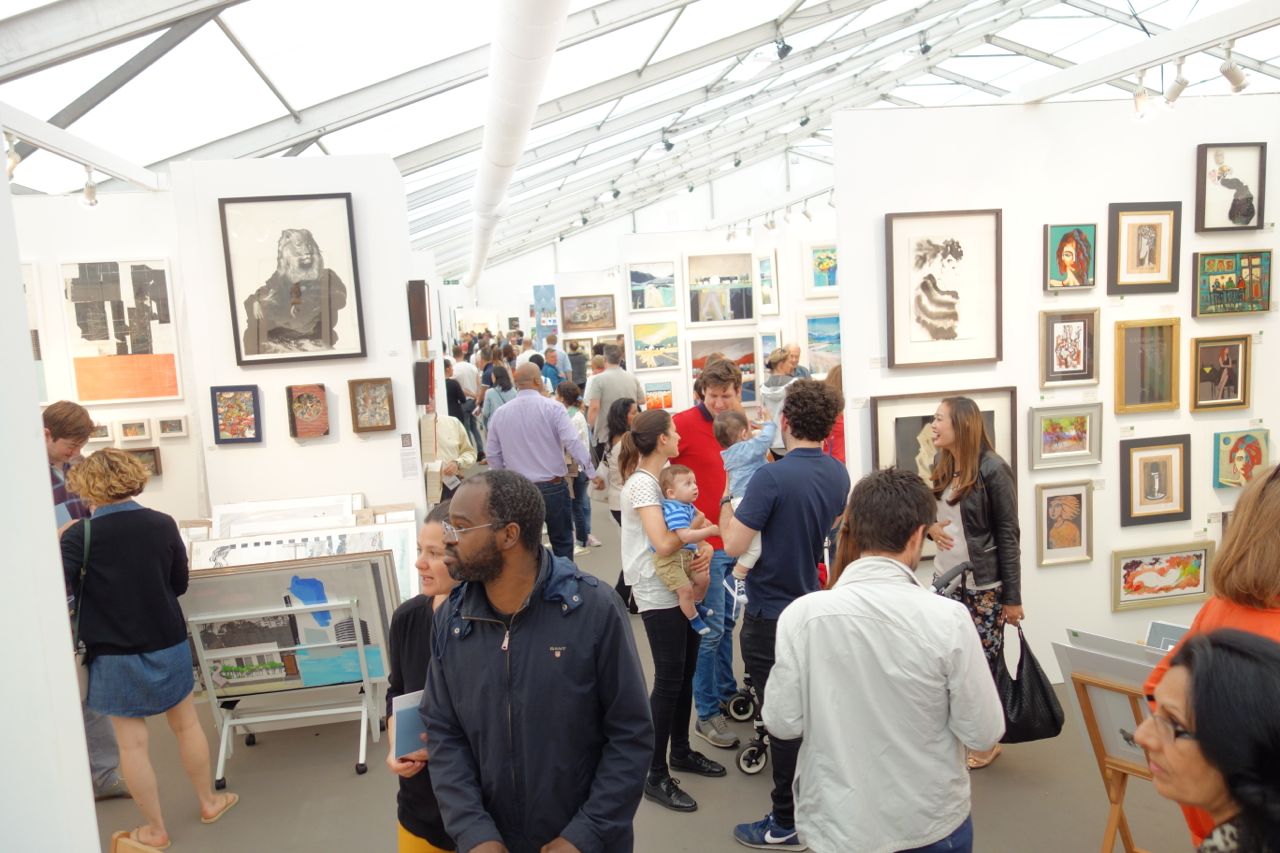 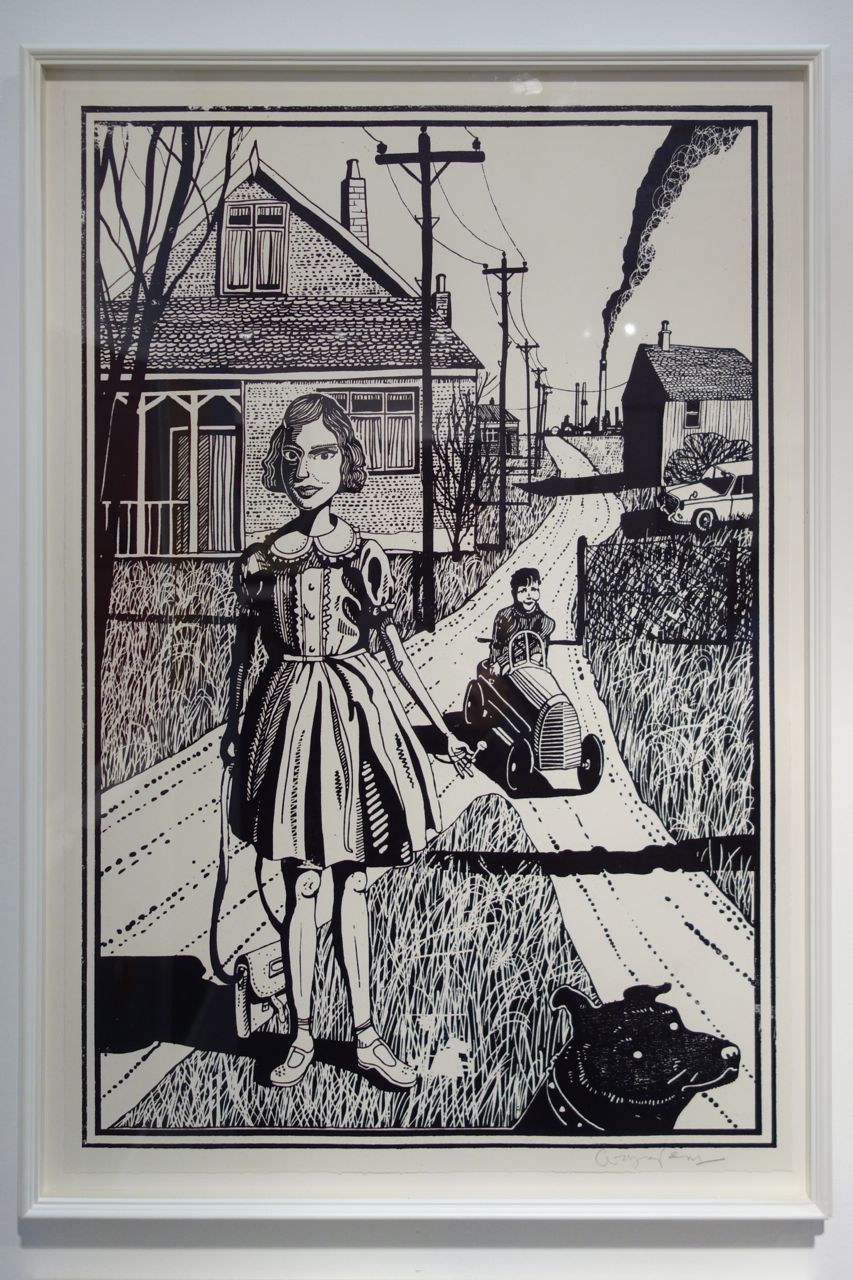 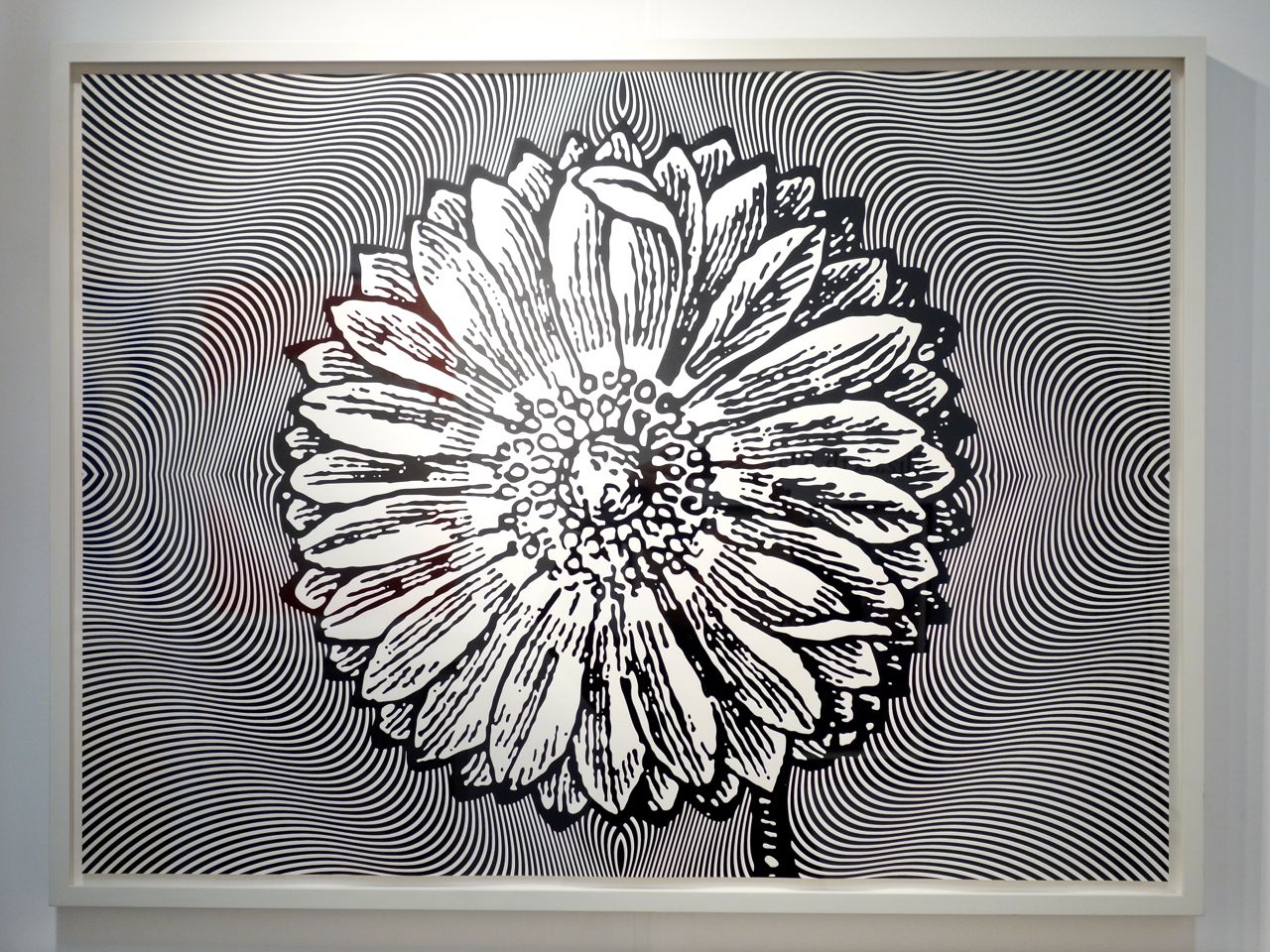 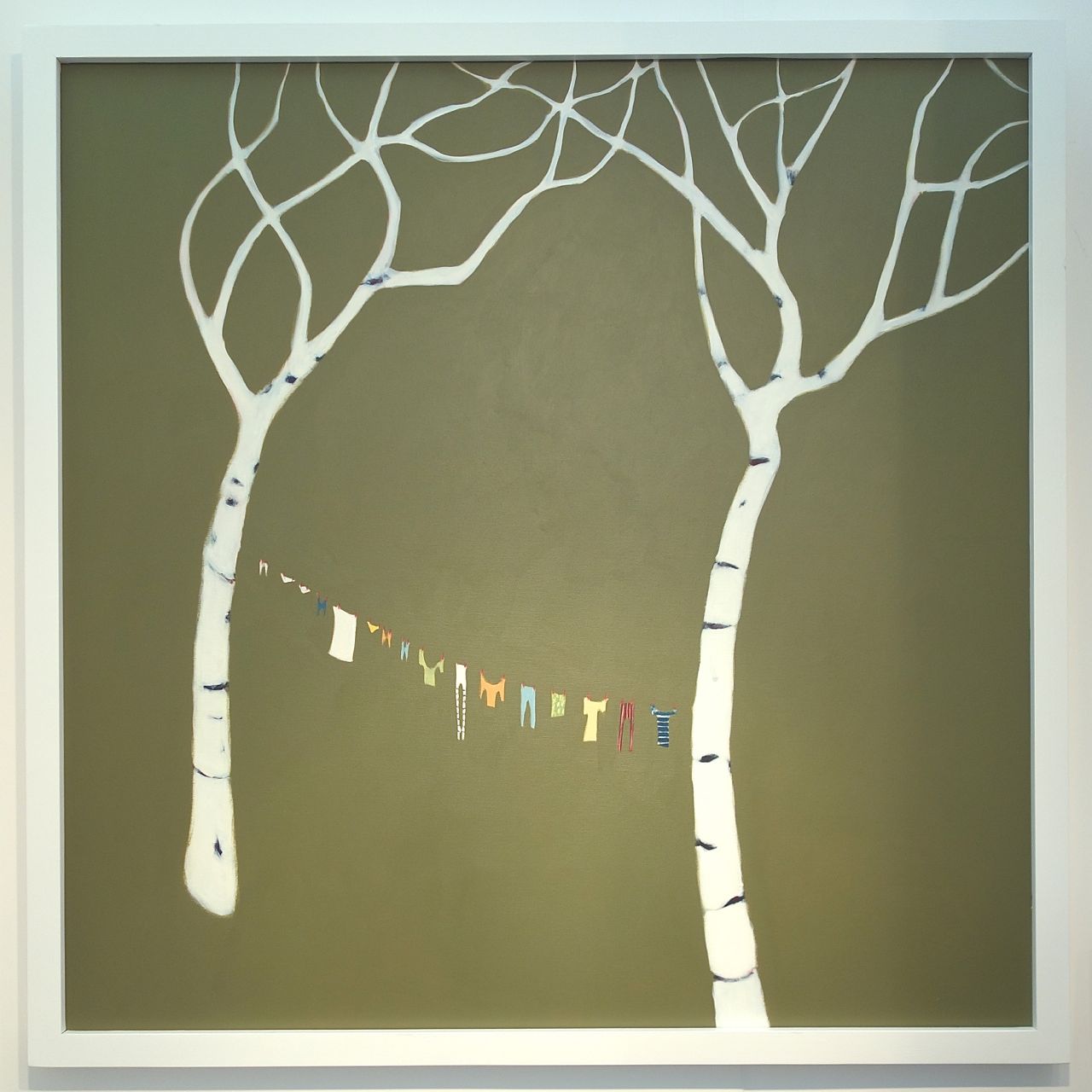 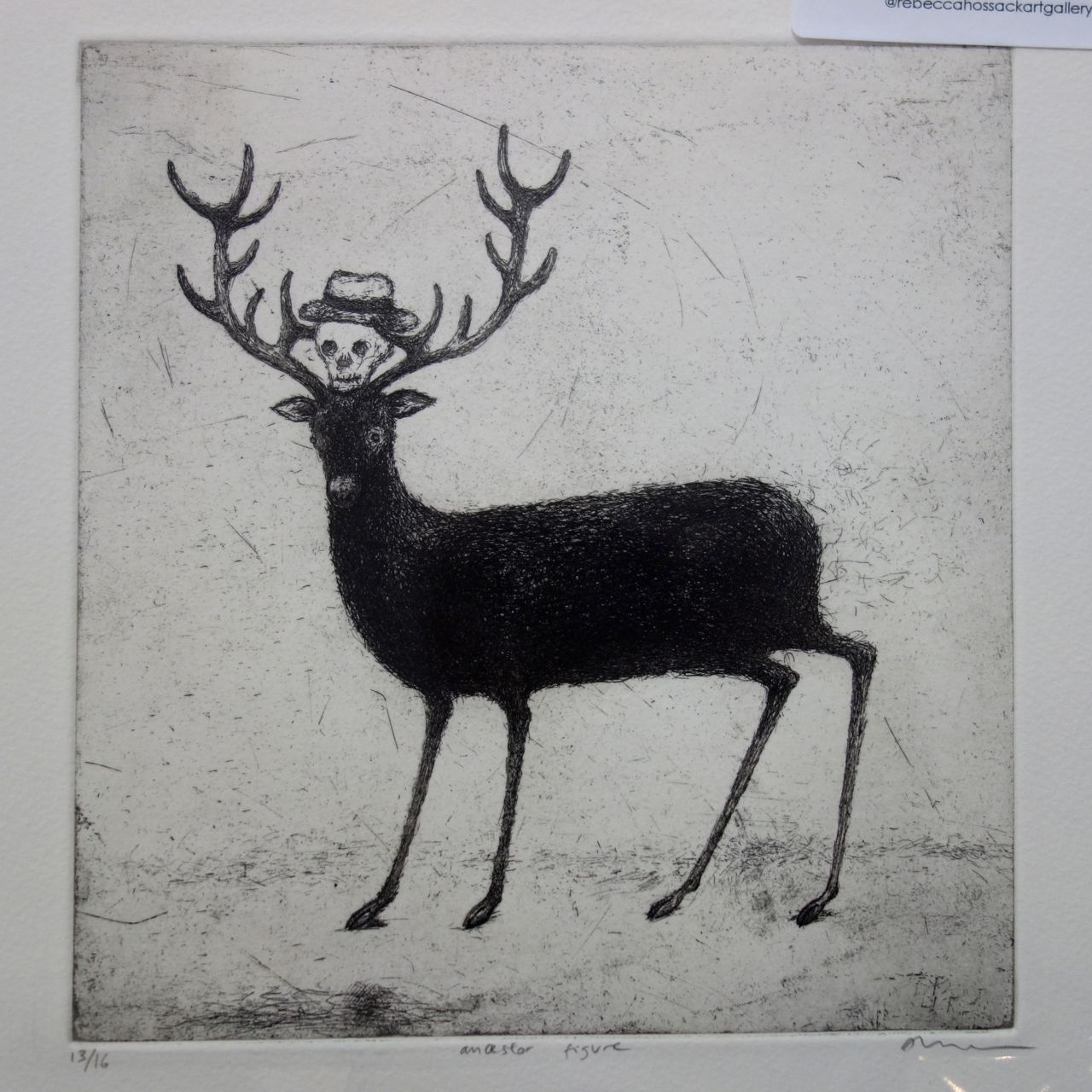 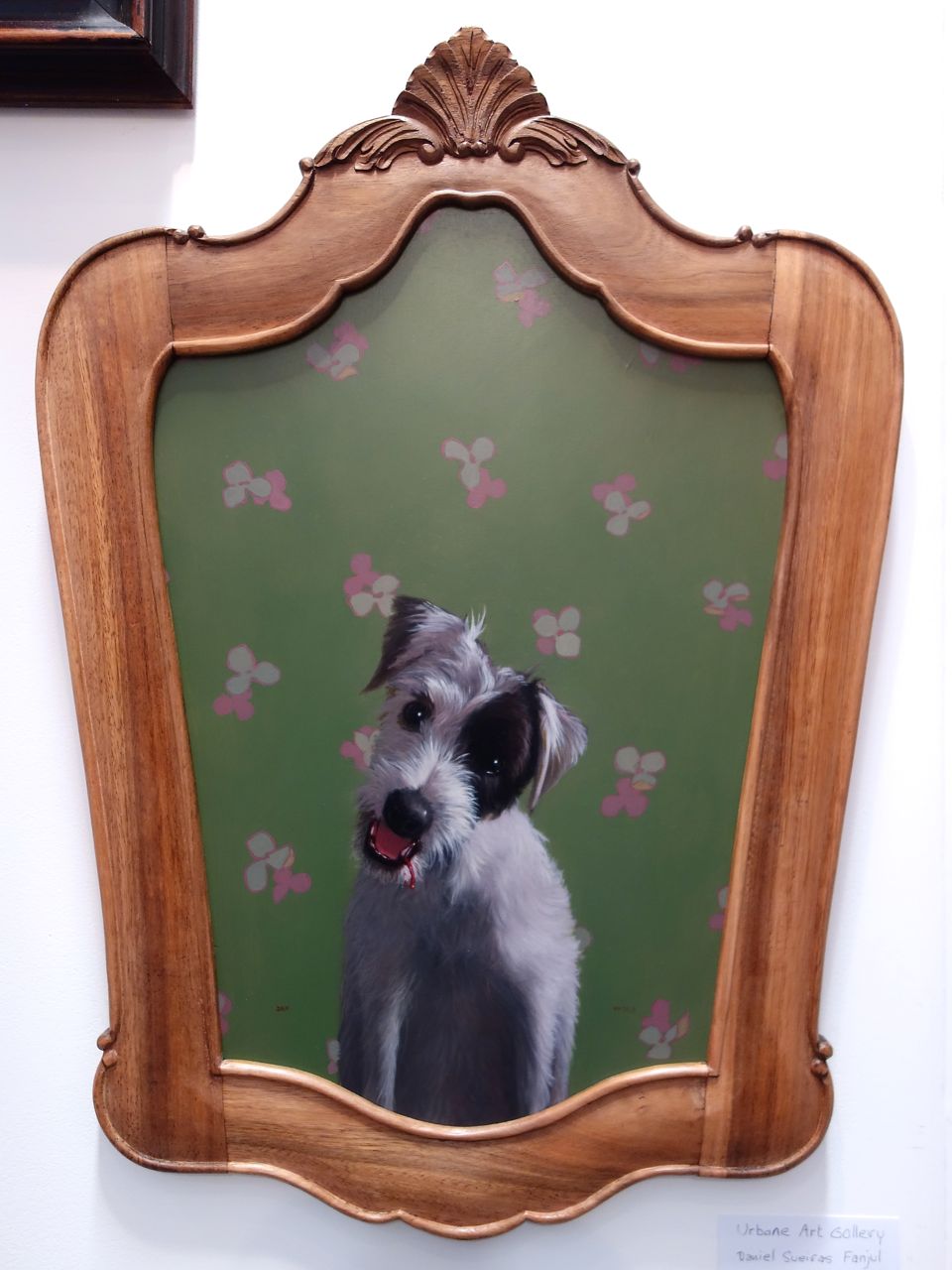 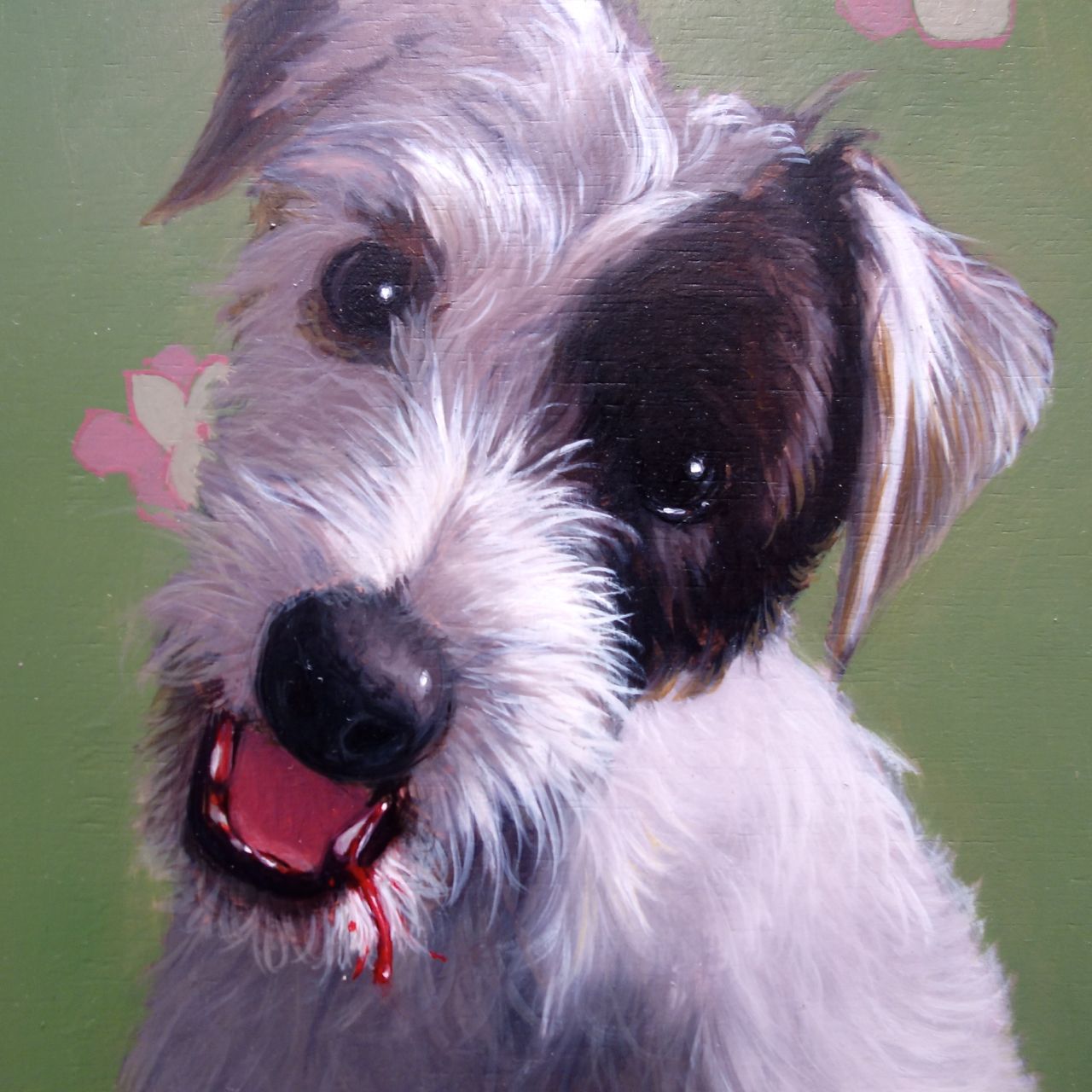 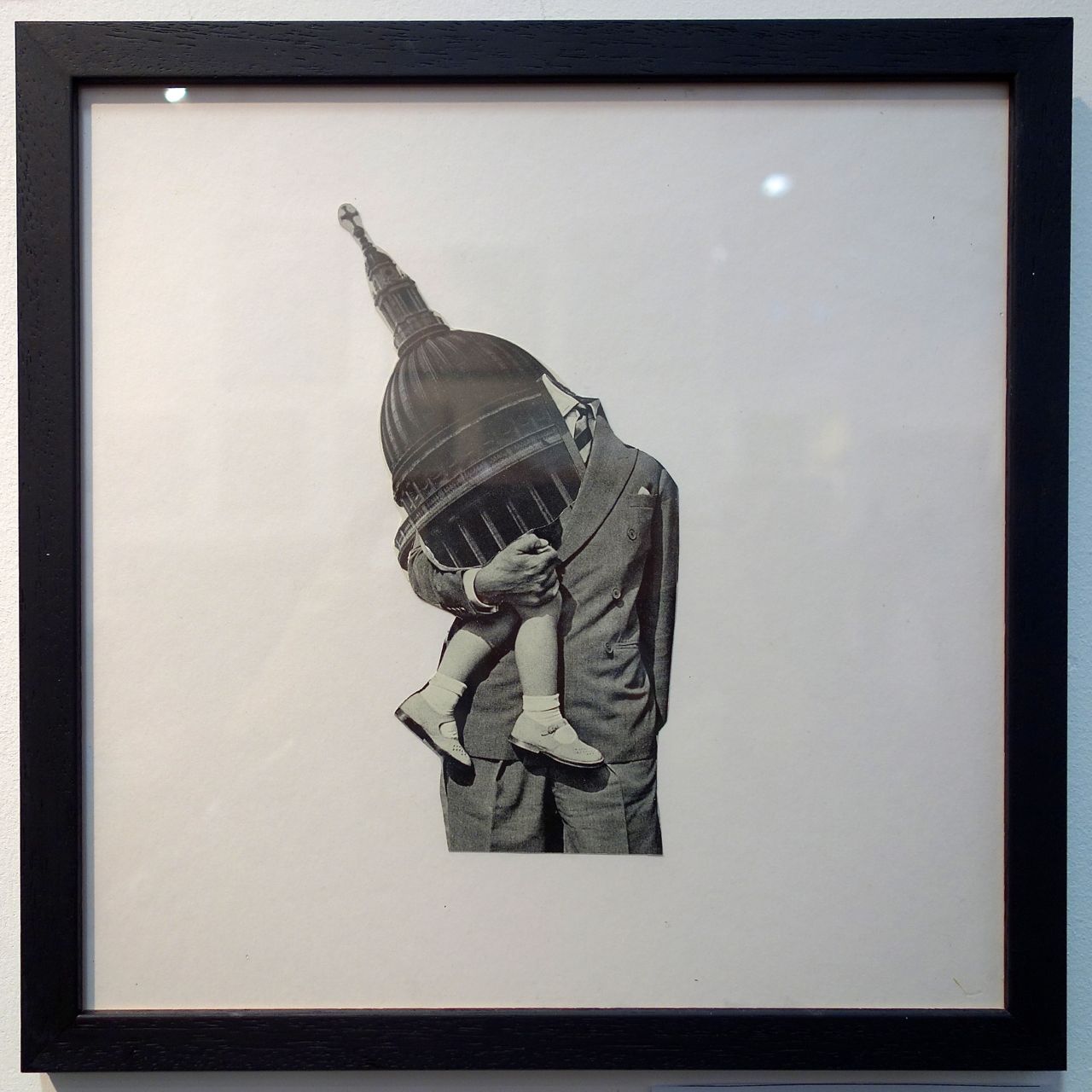 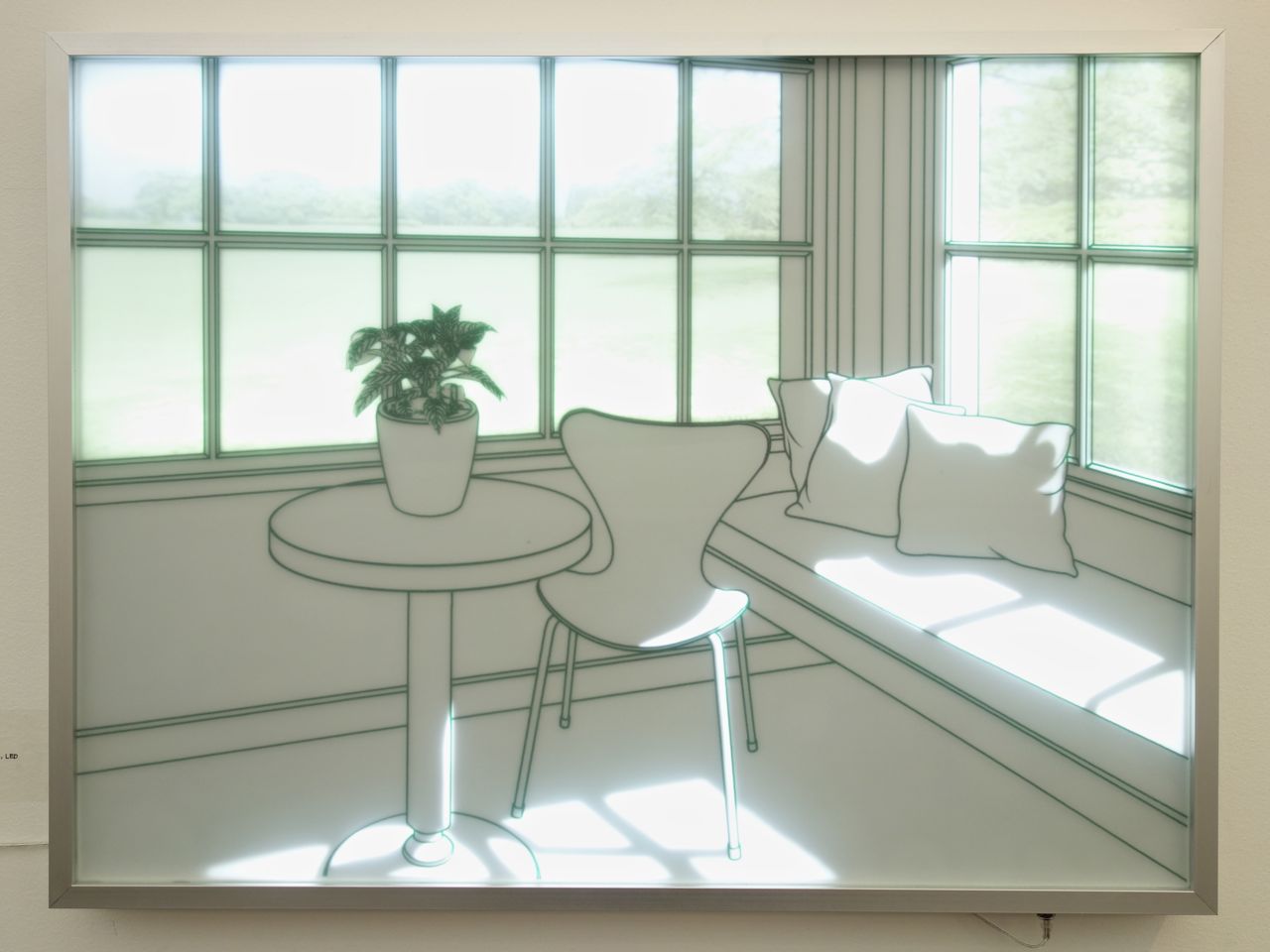 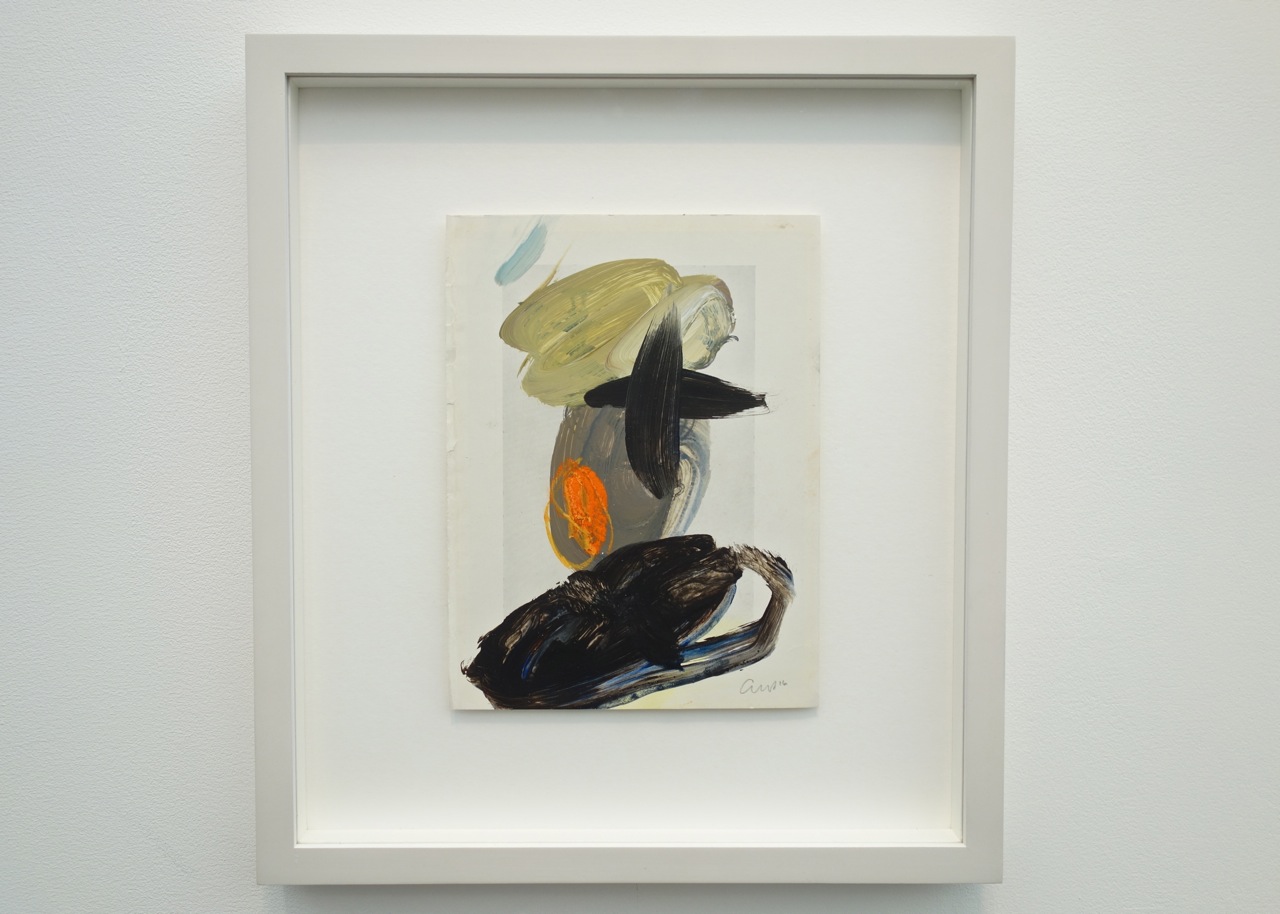 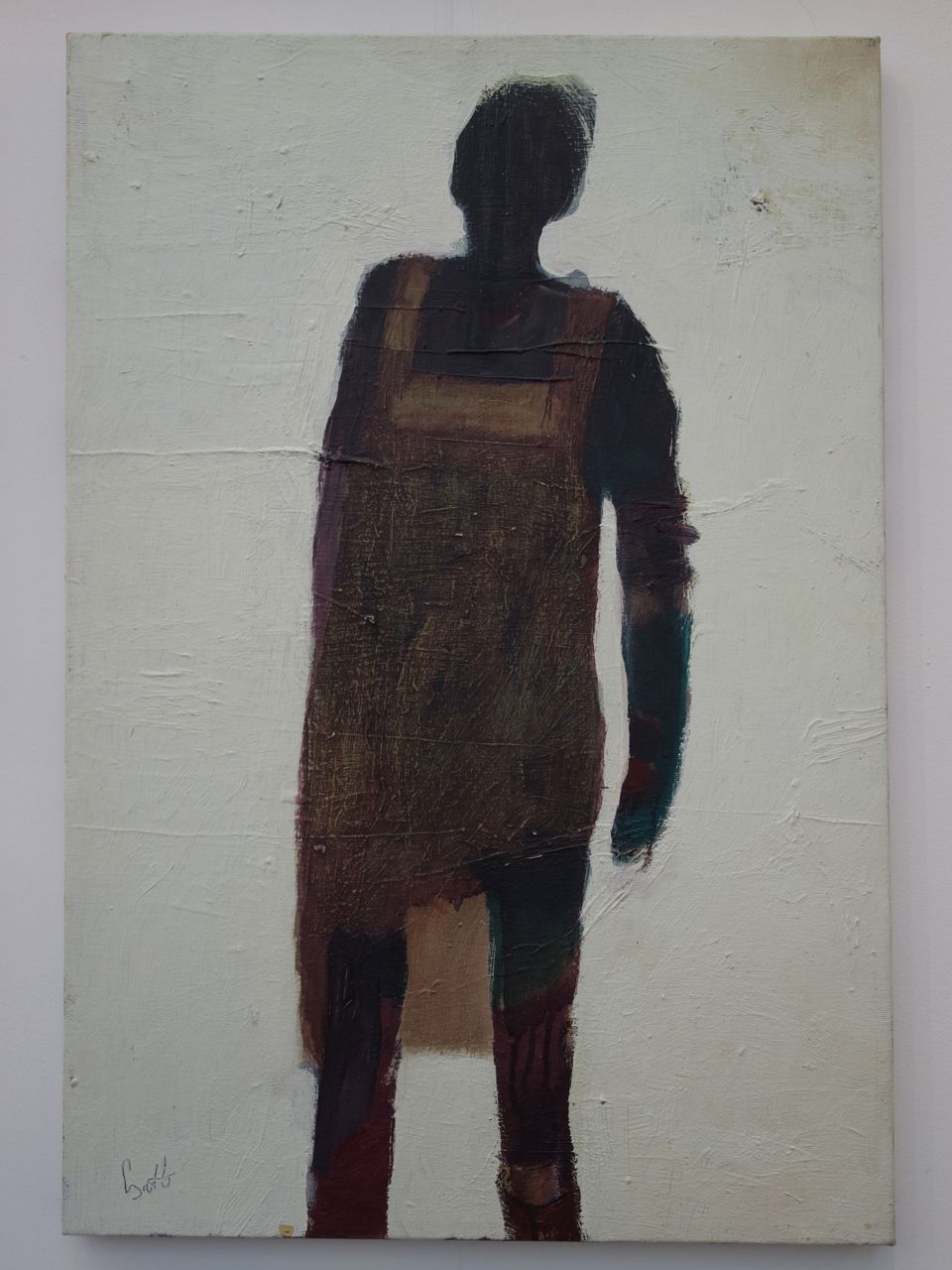 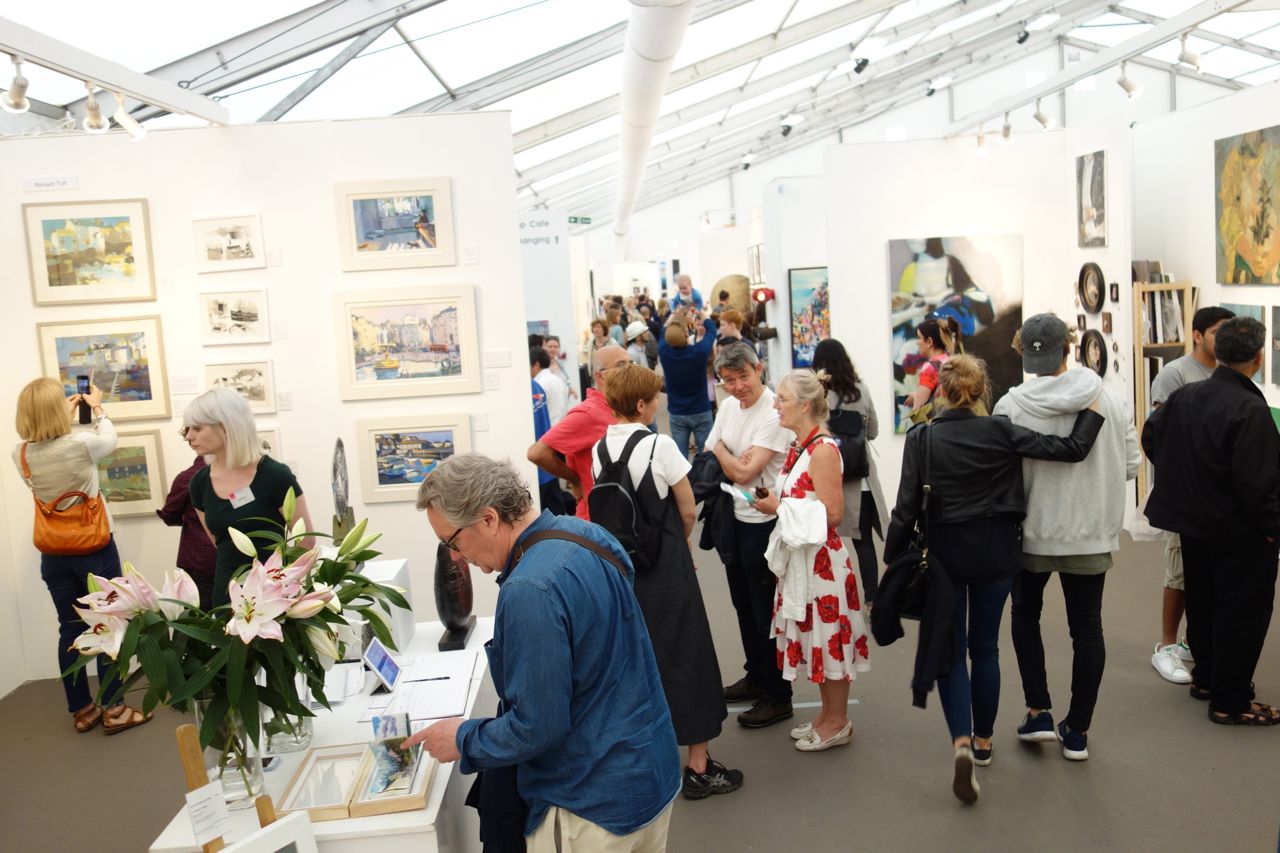 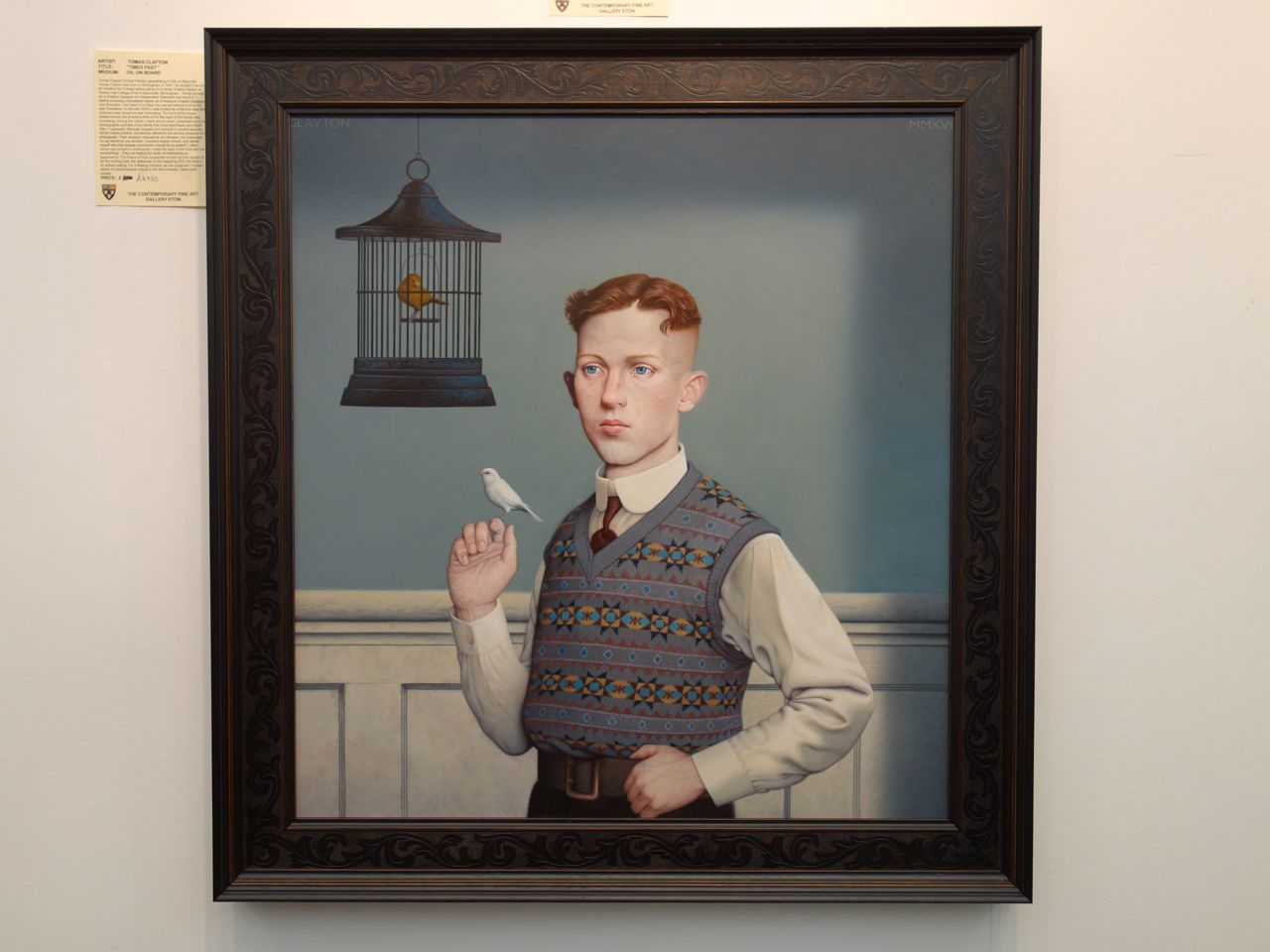 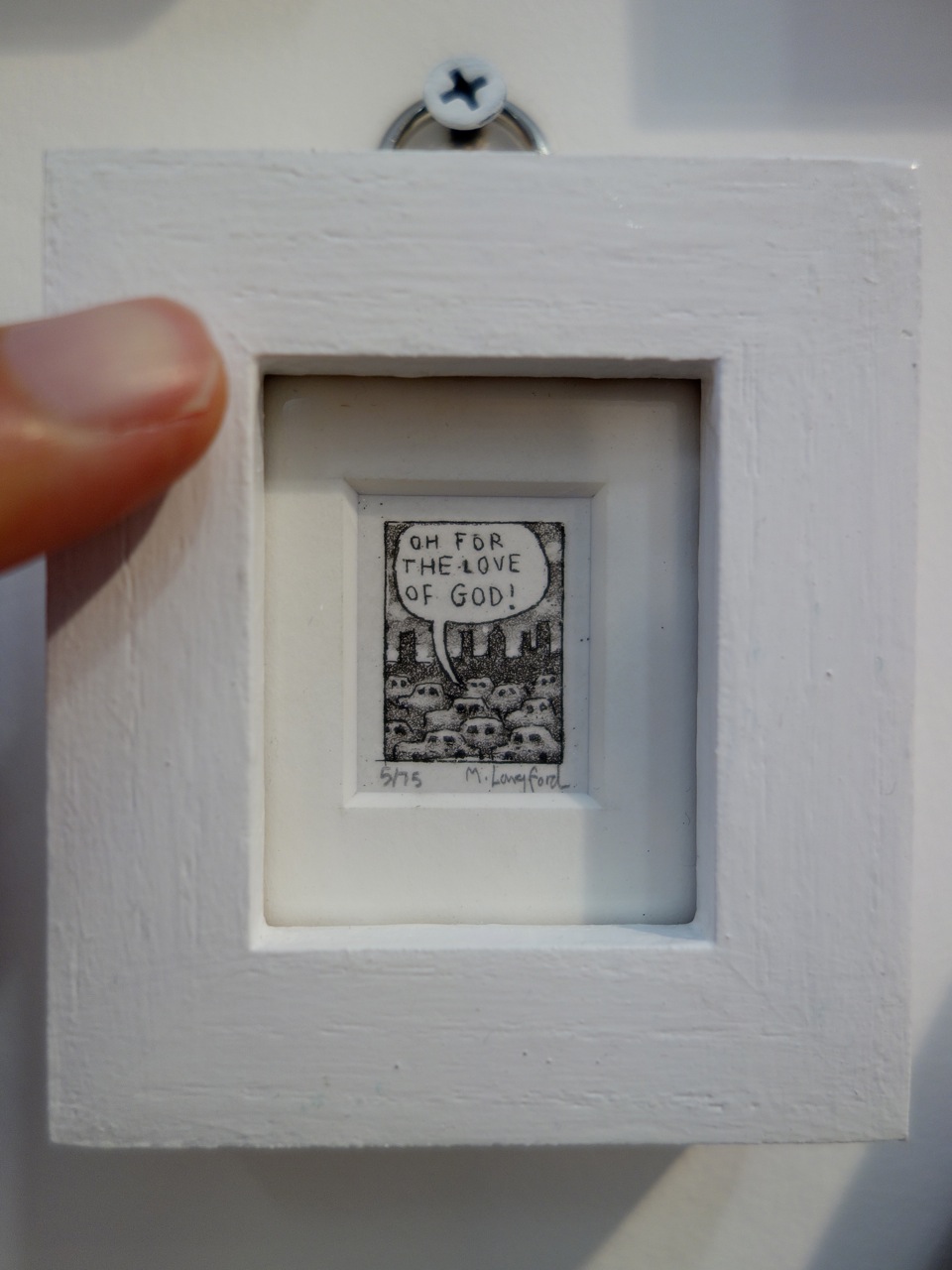 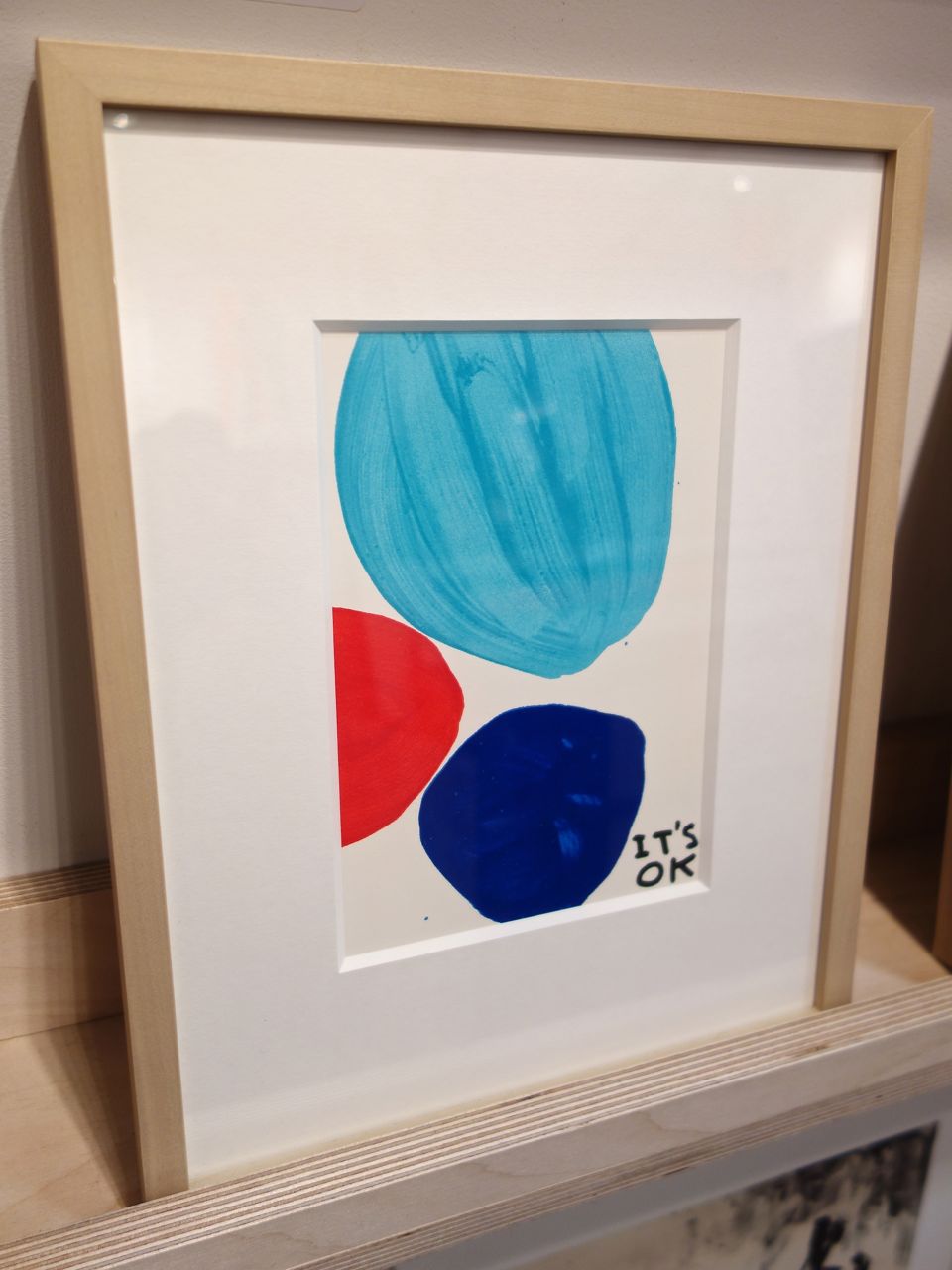