“Over the past 22 years, Juxtapoz Art & Culture Magazine has documented the creative life through underground art and street culture,” remarks Evan Pricco. “In recent years, with the increasing popularity of contemporary art, Juxtapoz has become the staple for accessible communication of emerging art forms, contemporary art, design, fashion, and graffiti. The magazine’s focus is a literal flattening of high and low cultures. In discussions with Takashi Murakami, Juxtapoz has curated a selection of artists covered in the magazine over the past two decades that encompass both growth and expansion in the sub-cultures they emerged from: skate, surf, graffiti, street art, comics, design, illustration, painting, and digital and traditional arts.”

Murakami himself commented: “It has now been 16 years since my original Superflat exhibition. At the time, I concentrated on Superflat as a phenomenon which had spread in Japan but since then, we have seen it take root all over the world and I felt it was time for a sequel. I have always been a fan of Juxtapoz but especially since my co-curator on this show, Evan Pricco, took over editorial duties, I have felt a similarity in our approach and hoped that together we would be able to create a true happening.” 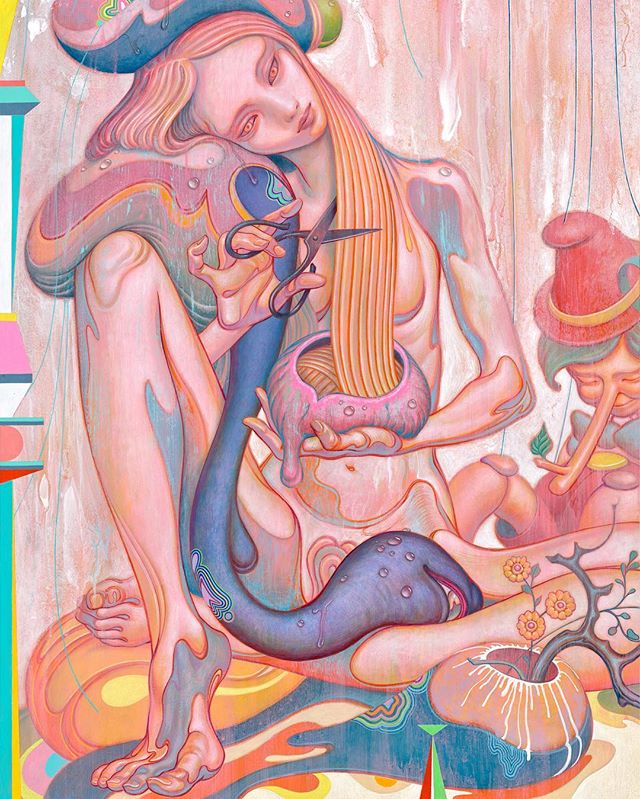 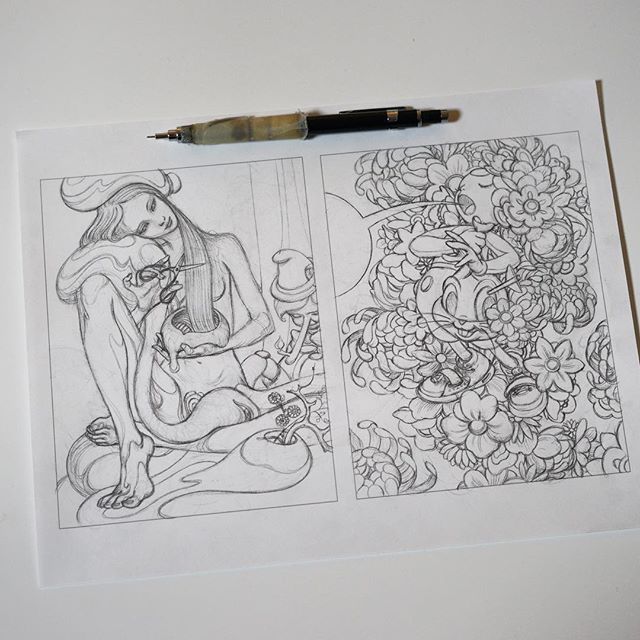