Legendary filmmaker Guillermo del Toro (renowned for movies such as Hell Boy, Pan’s Labyrinth, Pacific Rim, and Crimson Peak) opened At Home With Monsters last weekend at the Los Angeles County Museum of Art (LACMA). We got the chance to take a peek at all the toys he keeps in Bleak House, his second museum – like home that mainly stores all his props and what keeps him inspired. When we spoke to the show’s curator Britt Salvesen, she said it took them two days to clear out what they needed for the exhibition which barely made a dent in his full collection.

The exhibition brought you close to rare images such as concept drawings for Alice in Wonderland and Pinocchio by Gustaf Tenggren and brought back your childhood nightmares with drawings from Stephan Gammell’s Scary Stories to Tell in the Dark. Large sculptures that would surprise you after turning a corner by Mike Hill and others were peppered throughout the exhibition.

As you look through our recap, you will also see replicas of movie props and concept drawings from some of his famous films we listed above. A full scale Angel Of Death from Hell Boy 2 will greet you, Frankenstein’s head mounted high above everyone watches as you look at the exhibition, and the faun from Pan’s Labyrinth will bid you farewell once you leave. With all the old magazines, collections of art work, massive movie props, and sculptures, it is hard to believe it belongs to one person. A familiar face from a lot of his movies, Ron Perlman, was there taking photo – ops with fans and admiring the props from his role as Hell Boy. For us, seeing a mask from Francis Ford Coppola’s Dracula gave us chills and tunnel vision until we walked up to it to face our childhood fears of the movie. We also had noticed LACMA adding some of their collection of the dark arts scattered throughout the exhibition which was probably to remind everyone that they are still cool, which they still are.

What is amazing about this exhibition is if you are a fan of fairy tales and horror films you will find some connection with your childhood you never thought would happen walking through the front door. Del Toro loves the connection the horror genre has with fairly tales. He finds their dark beauty inspirational and shows you how they are connected in this exhibition as he bridges the two together in a way that shows you that they live side-by-side with each other.

When talking to the LA Times about what he wants to do with Bleak House when he and the exhibition are long gone, del Toro had this to say – “My goal, if I can afford it and I can set it up, which I’m trying to, is that these two houses stay put after I go,” he says. “That I finance a writer-in-residence program that keeps them open for people in the fantasy and horror field to live in them free of charge for six months at a time — and just give us a little credit at the end of the novel or the book or whatever or the film.”

The exhibit is now open to the public at LACMA until November 27. After that, it will tour Minneapolis, Toronto, Mexico City, Barcelona, Paris, and New York.

Photos and text by Birdman Photos. 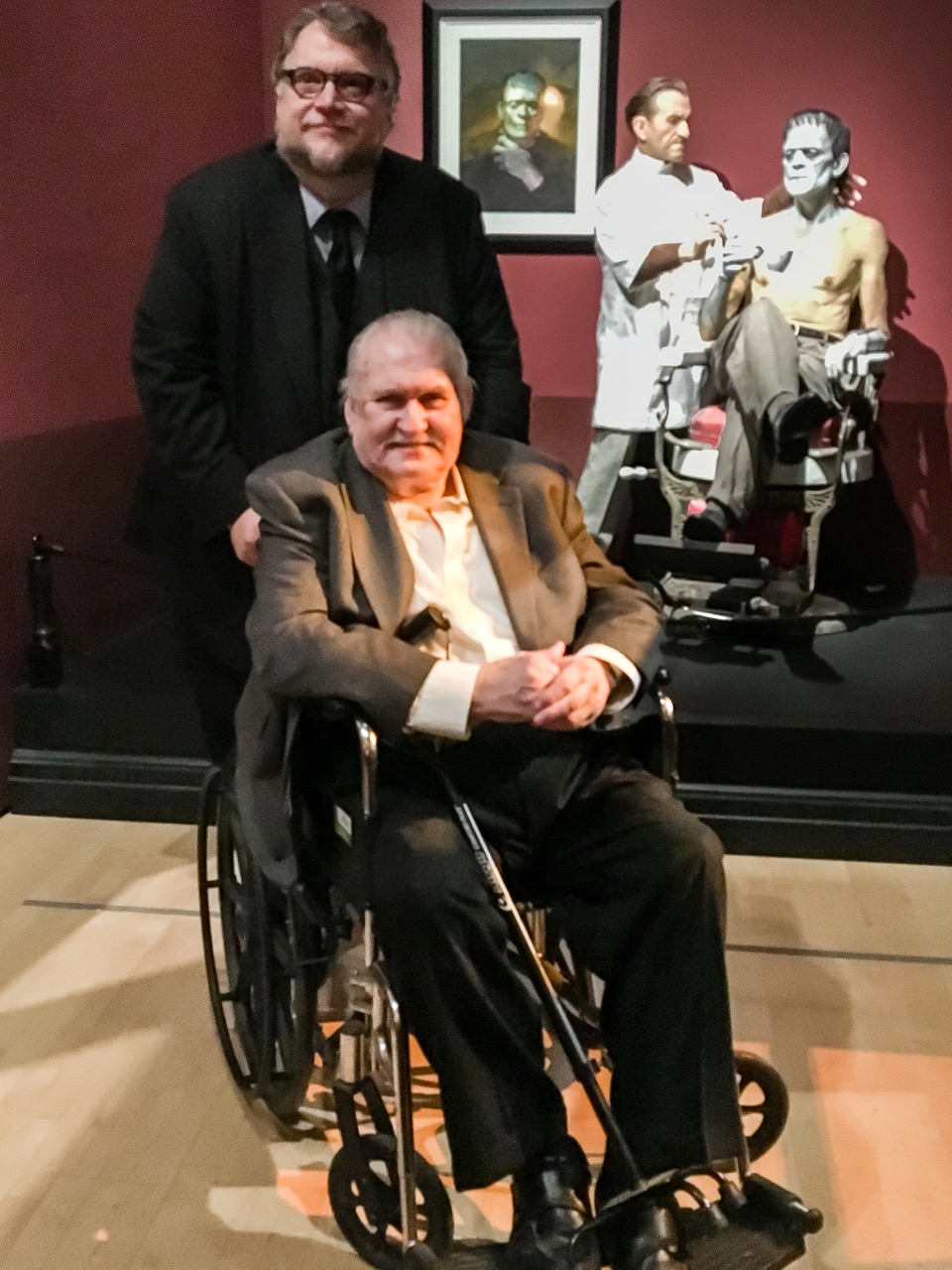 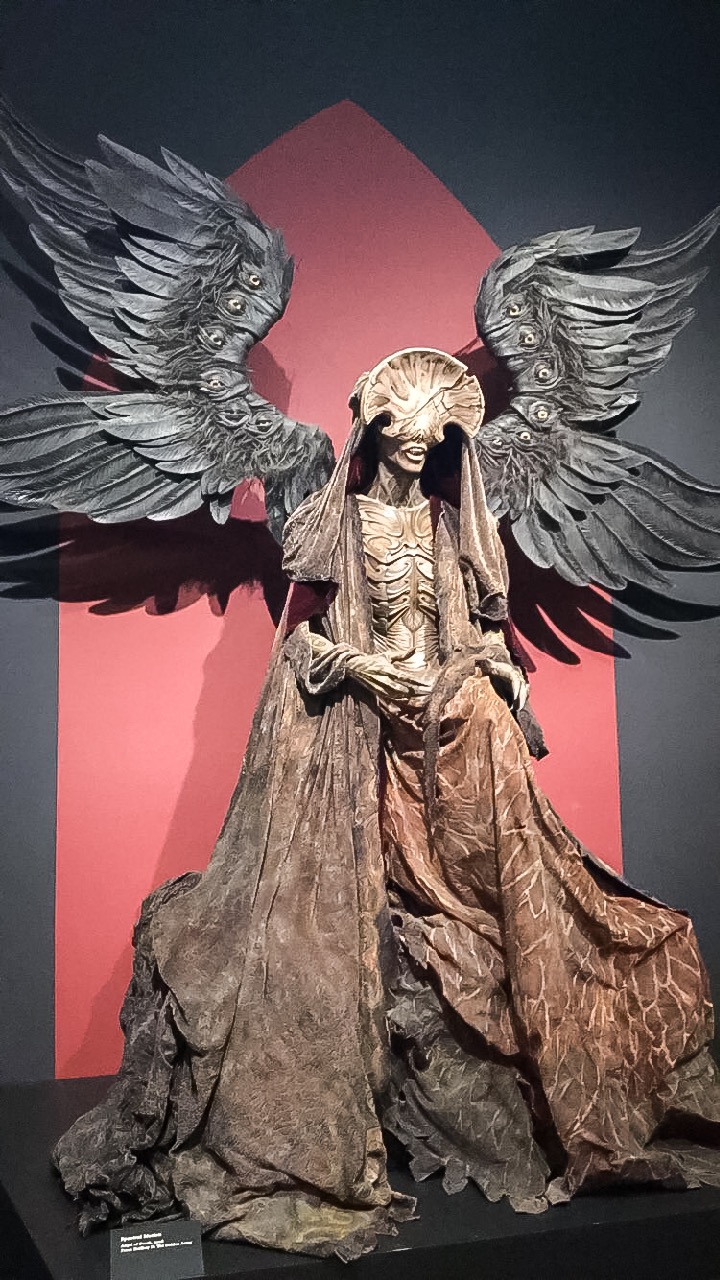 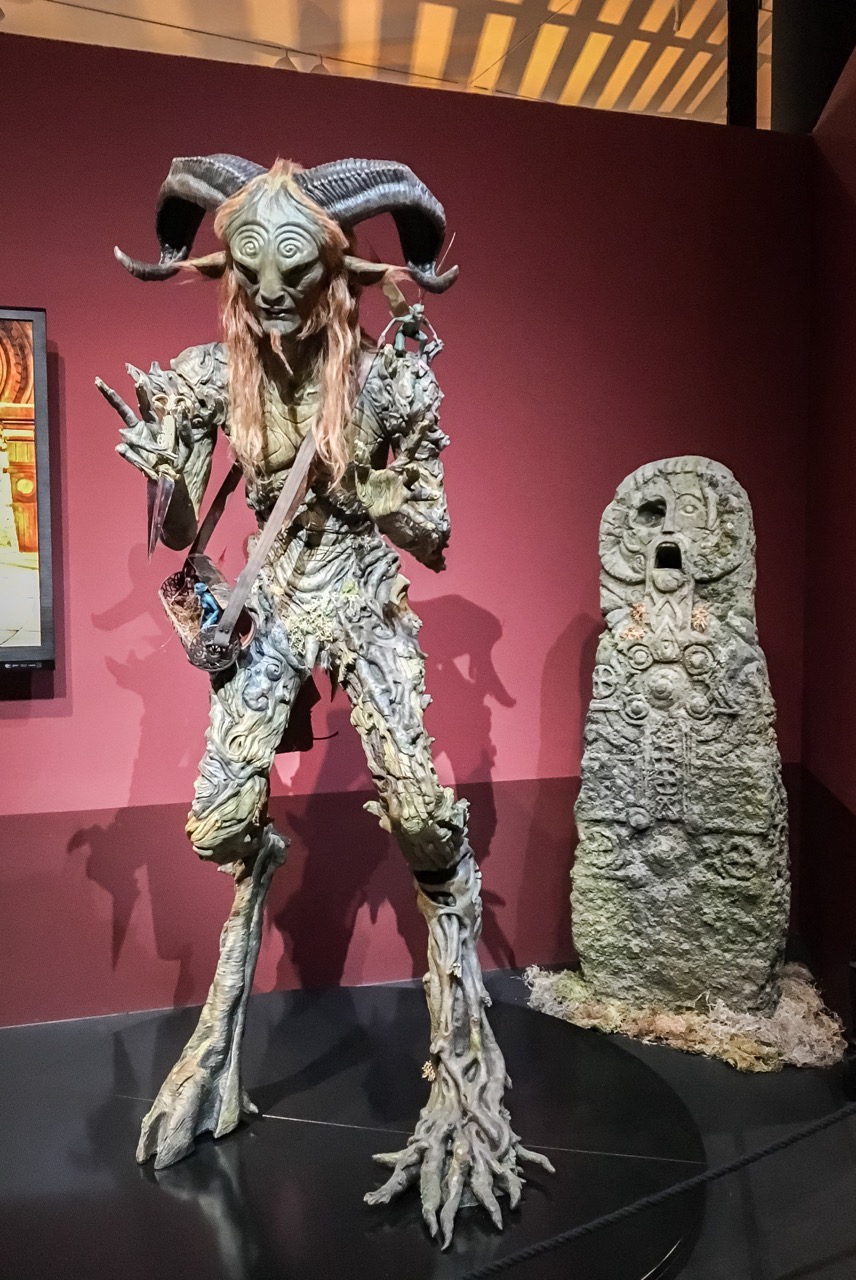 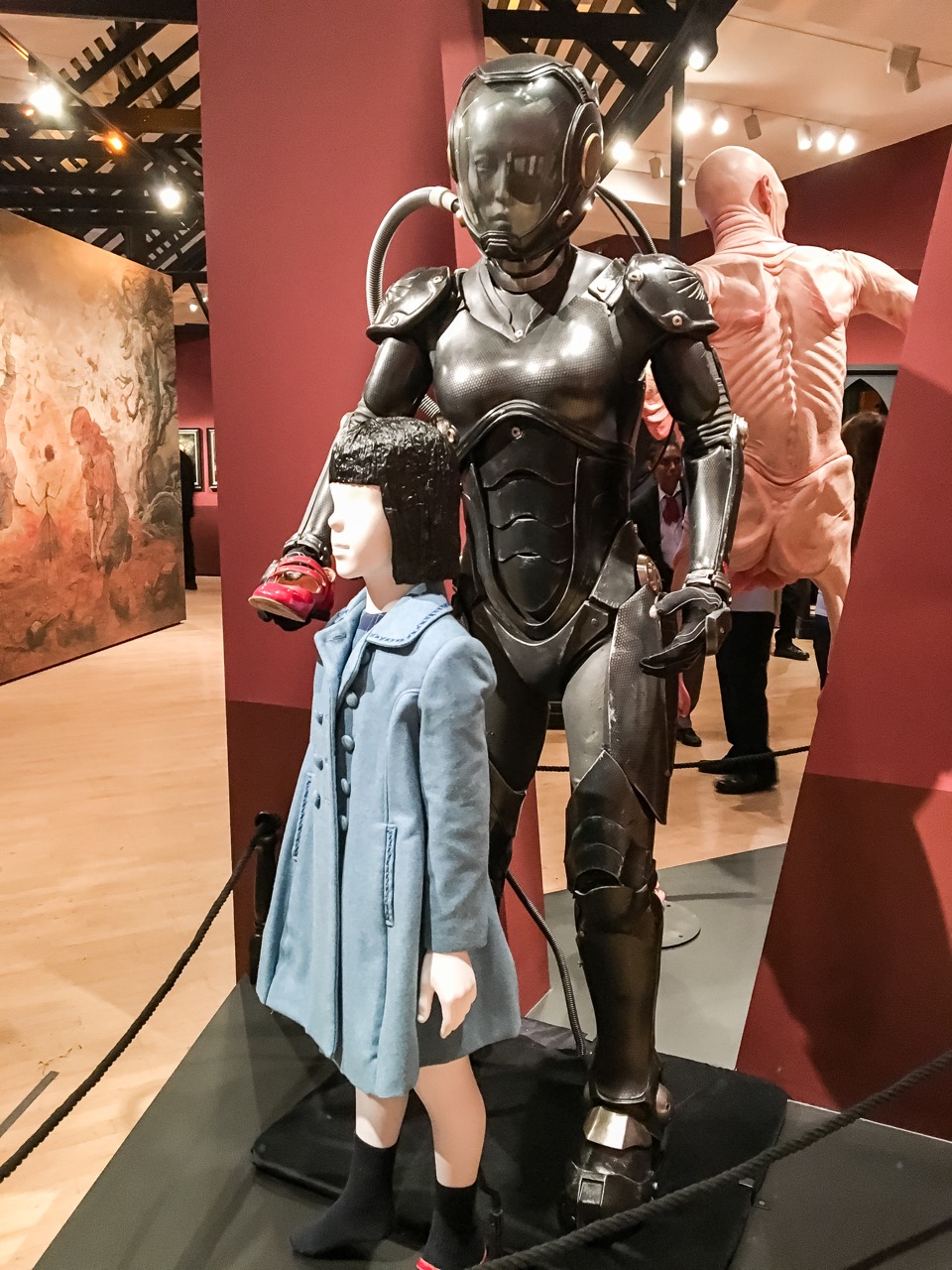 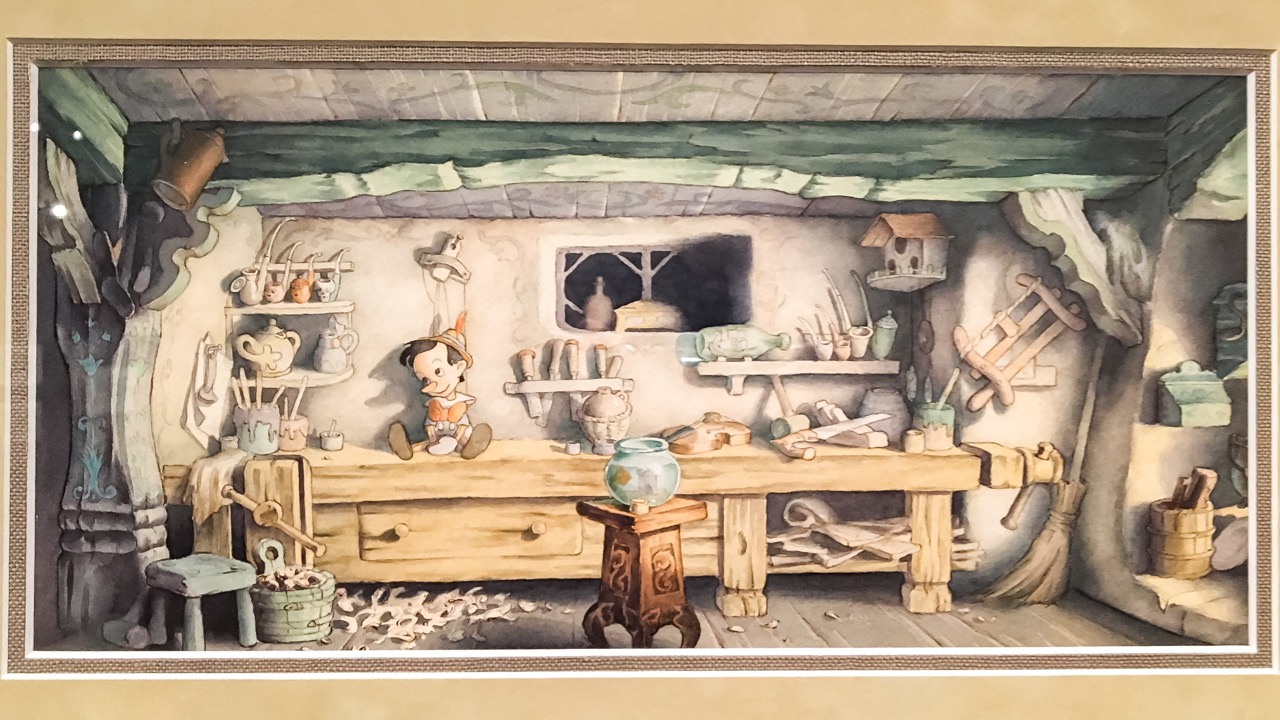 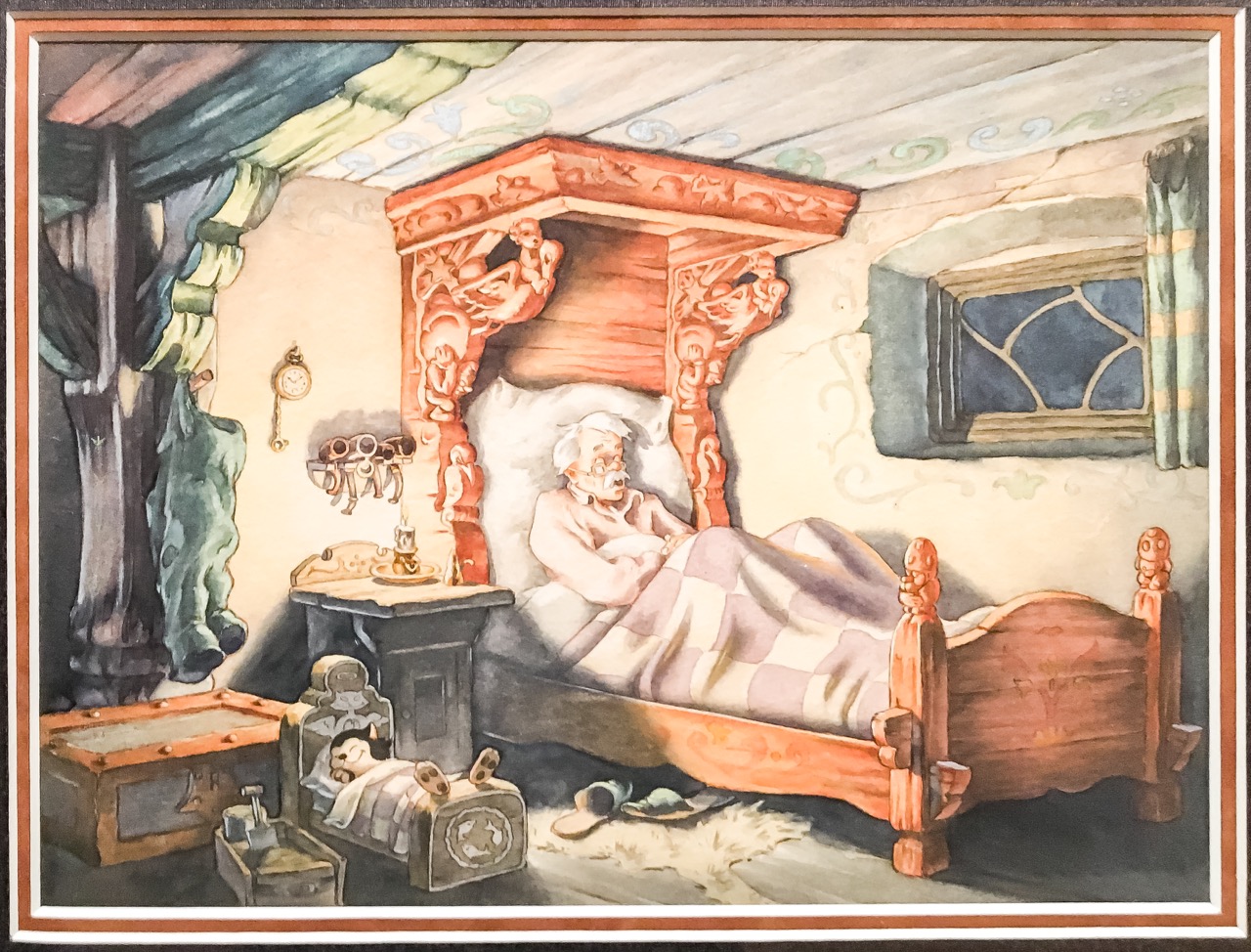 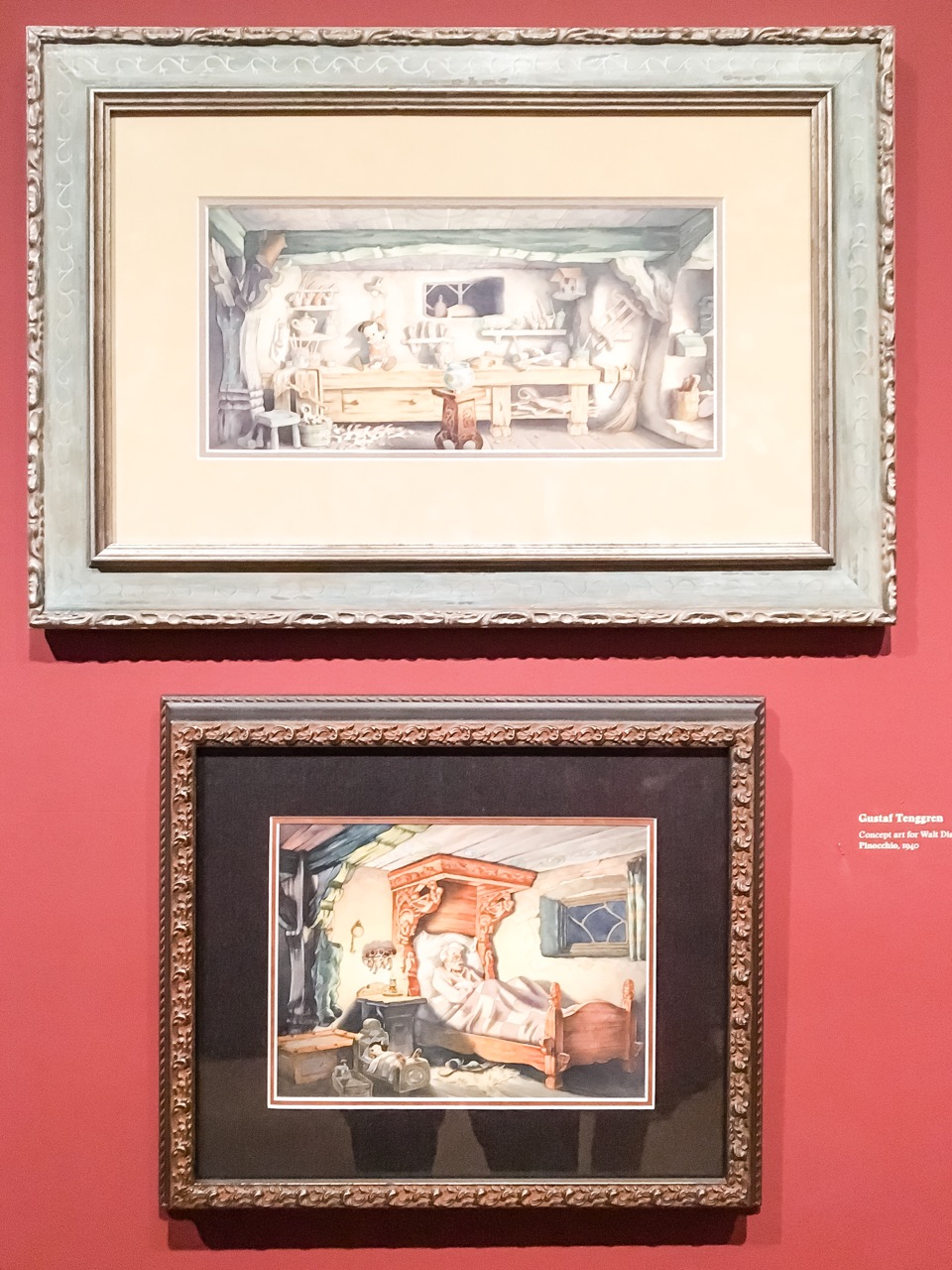 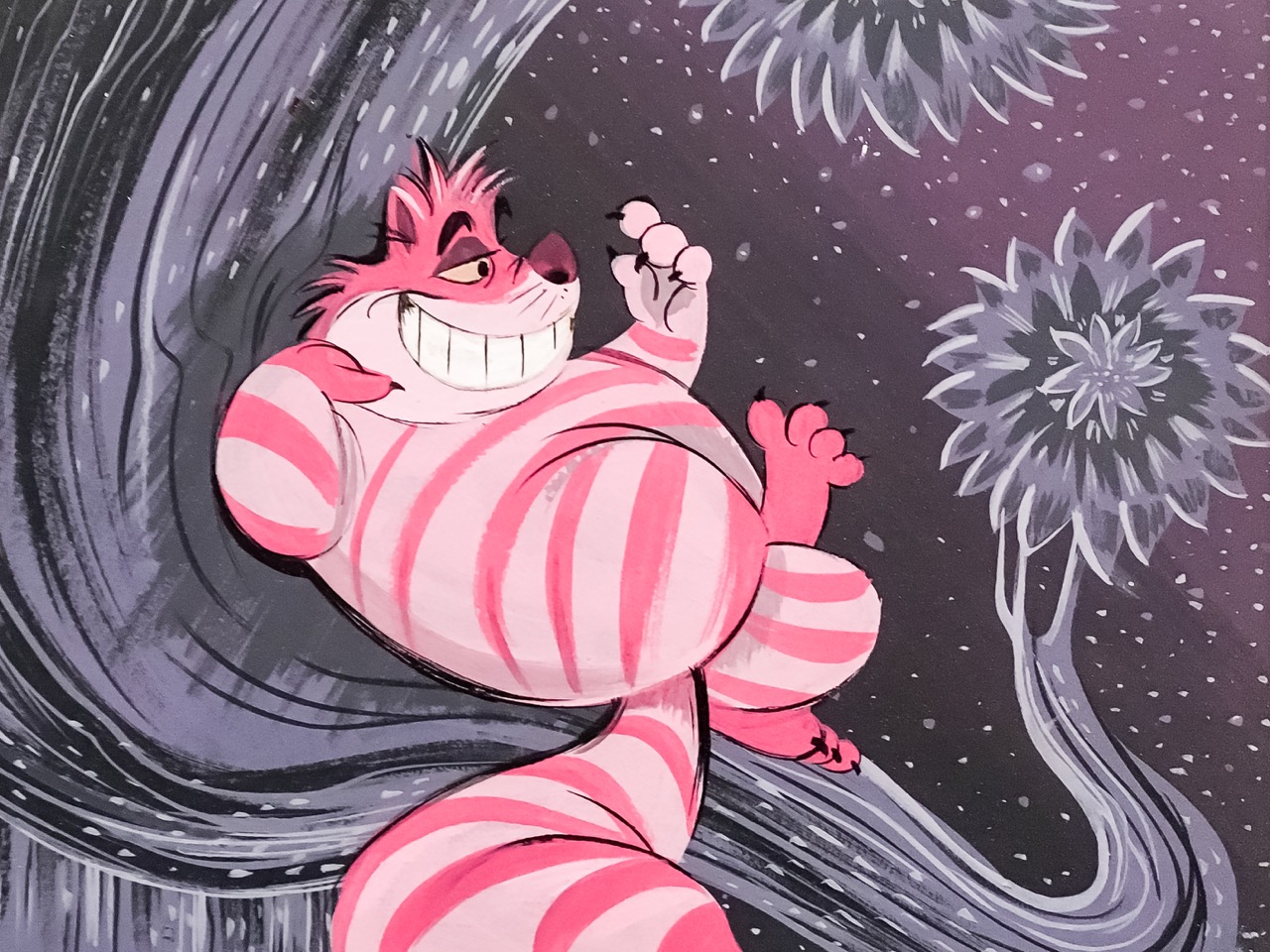