After announcing the 1st part of this year’s lineup for Nuart in Stavanger, Norway (here), we’re happy to introduce you to the remaining participating artists that were just revealed by the organizers. As previously mentioned, AM will once again be there to report from the 8th – 10th of September, and we’re very excited to see all these artist in action around town as well as inside Tou Scene chambers. 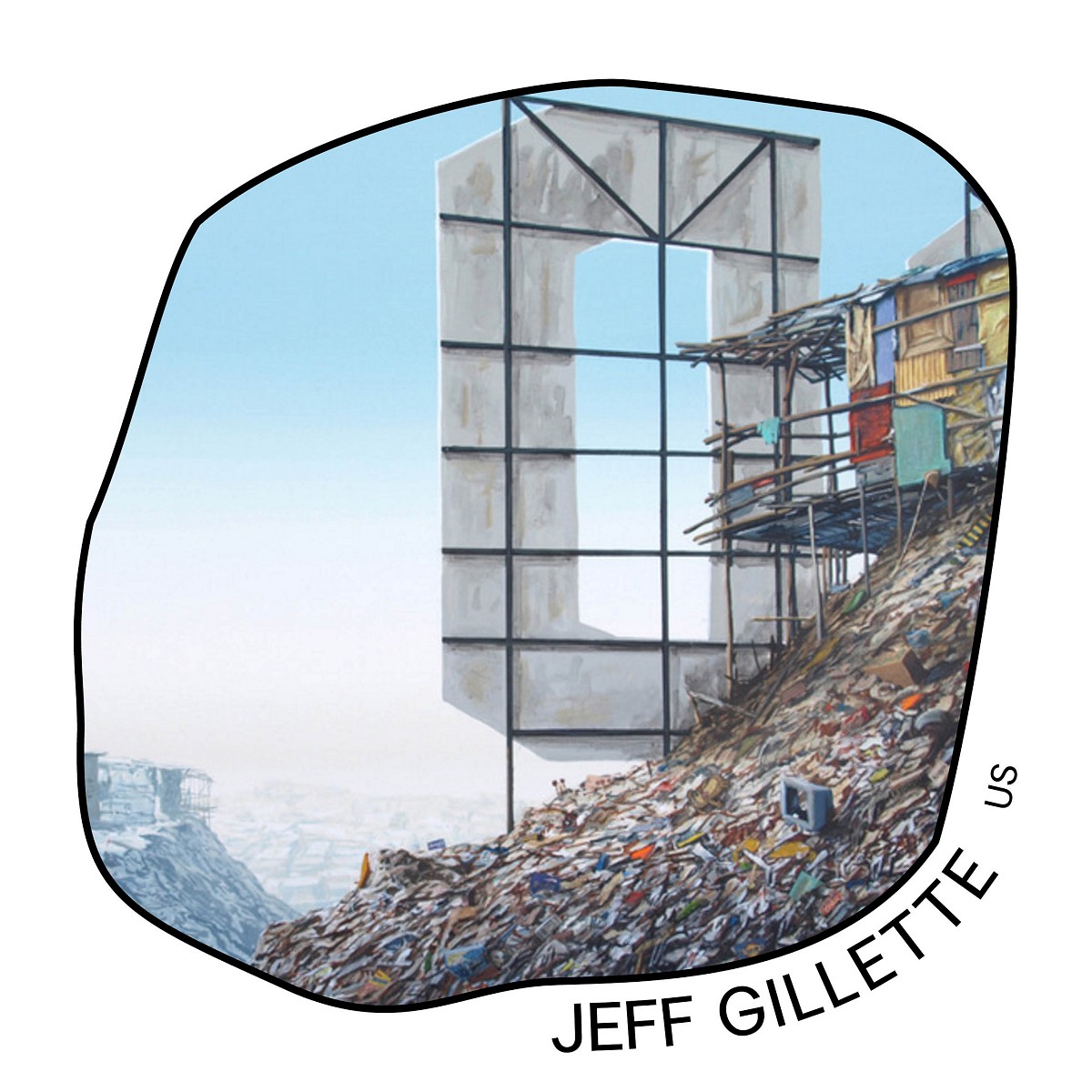 Jeff Gillette is yet another unusual name to see on a street festival lineup, and it will be interesting to see how will he incorporate his signature entropic and terrifying pop cultural references into his Nuart works. It’s no news that his collages featuring symbols of the Disney culture were the inspiration for Banksy’s Dismaland, one of the most celebrated art events of 2015 (covered). 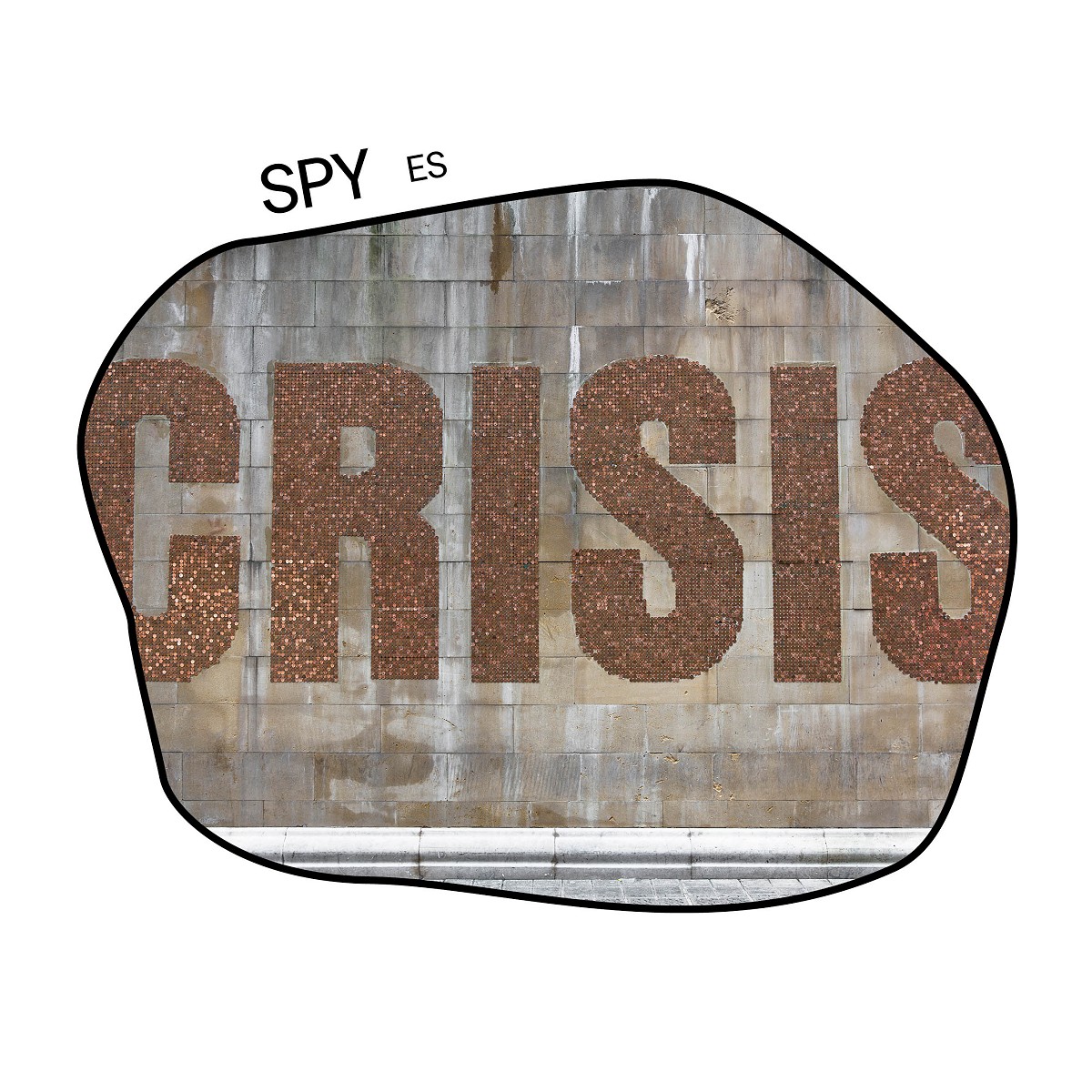 SpY is a Spanish artist whose work creating dialogue in public space. Through careful attention to the context of each piece and a constructive, rather than invasive approach, he aims to to incite reflection and the creative development. Using wide range of mediums and techniques, his work involves urban elements through transformation or replication and commentary on urban reality. 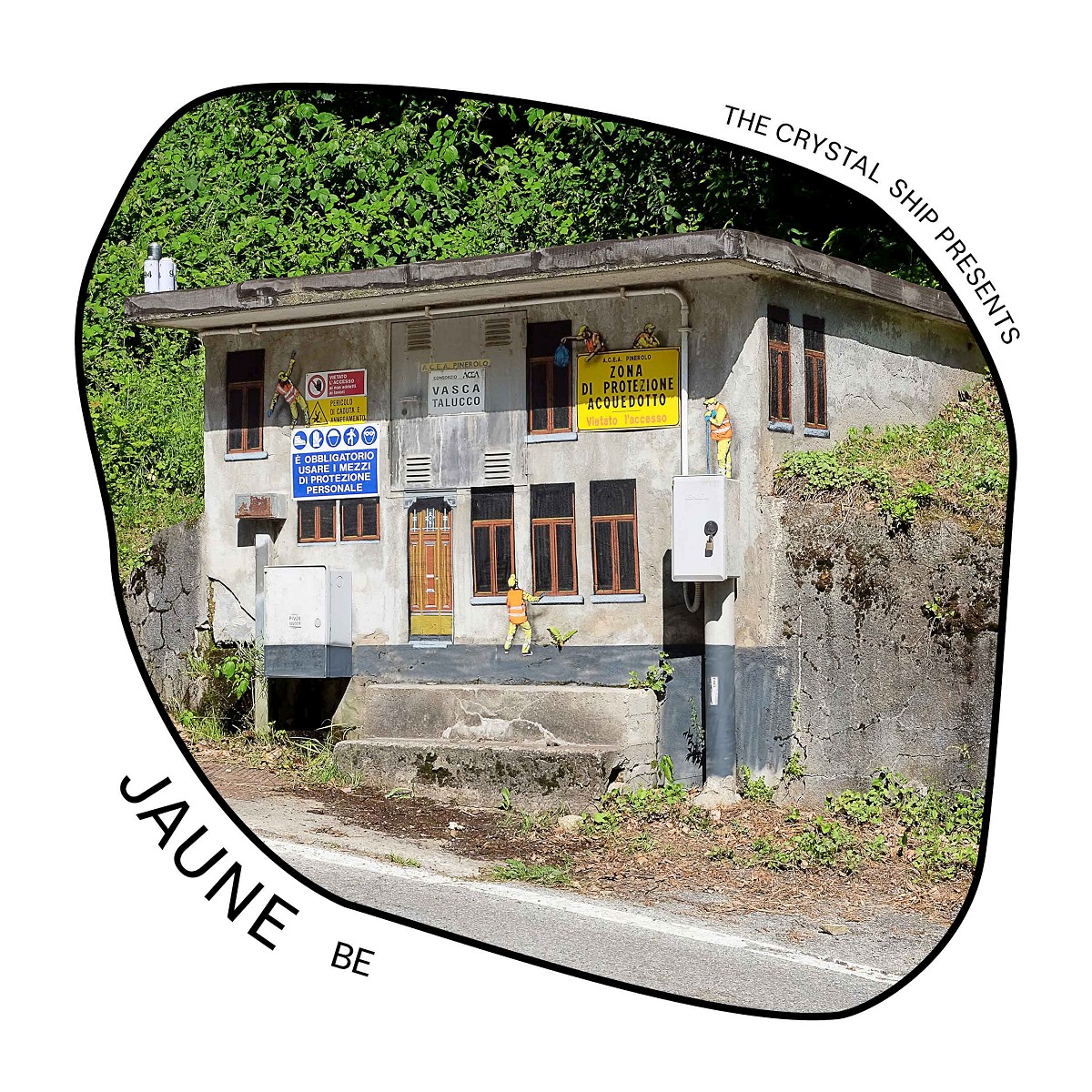 Jaune is a stencil artist and urban interventionist from Brussels, Belgium, known for humorous installations and paintings with sanitation workers as the main protagonists. Taking inspiration from his own experience working in the profession, his work is playing with the idea that despite performing an important public service in garish fluorescent clothing, these workers are almost invisible to the average person. His participation comes as part of a newly-formed collaboration with Belgium’s Crystal Ship Festival and Nuart. 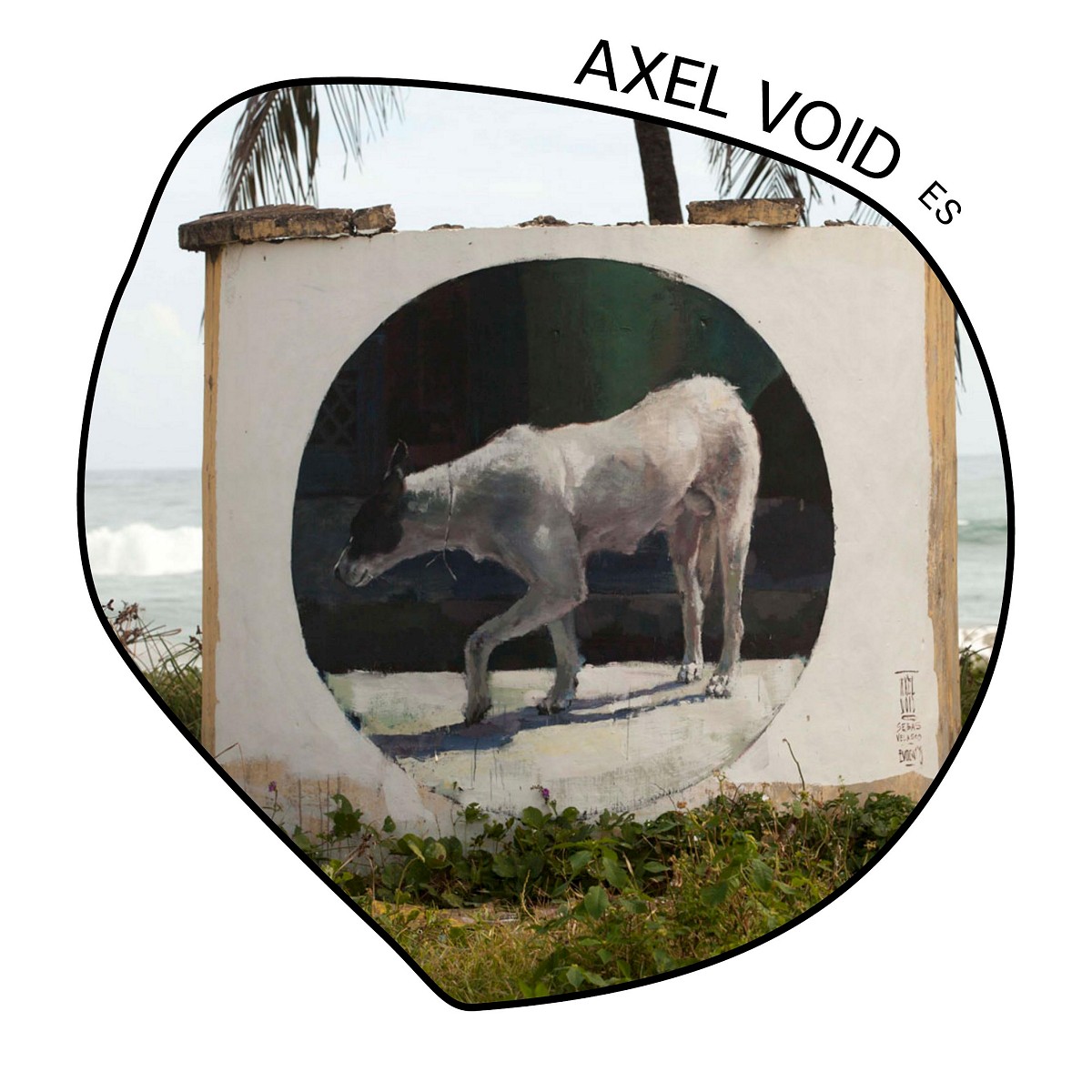 Axel Void entered the world of graffiti at the age of 13 and over time became part of a generation of young painters who derive their dynamics from graffiti culture and urban art, but are also strongly influenced by classical painting and drawing. He studied at Contemporary Art institutions and Fine Art schools in Cádiz, Granada and Sevilla, and is most known for site-specific artworks portraying everyday life. 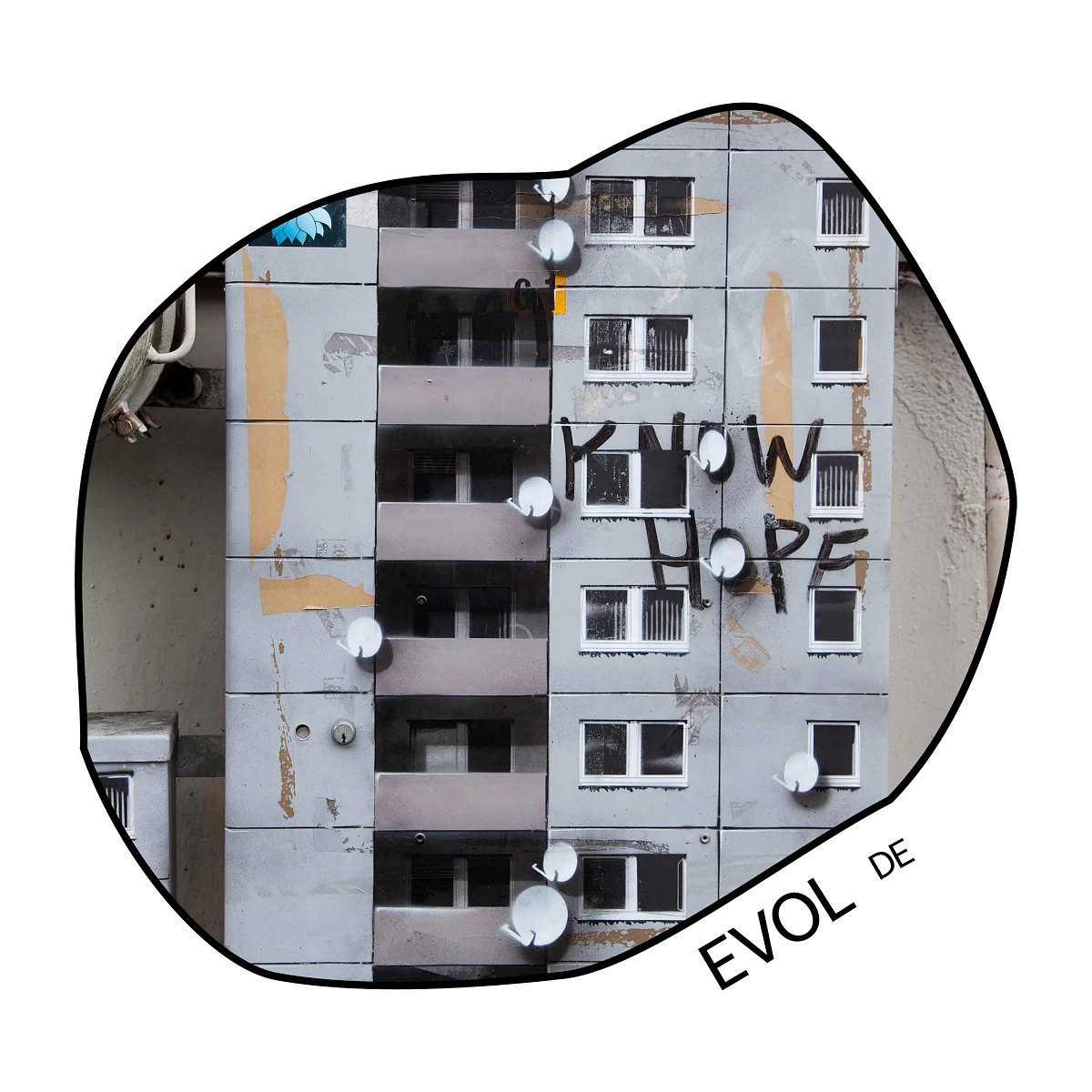 Evol is a German artist that uses a multi-layered stencil technique to transform different objects into miniature architectural models. Working on electrical boxes, street fixtures, reclaimed cardboard, he incorporates the tears, marks and folds into his compositions as part of the buildings’ façades. Many of his works are narrative or suggestive of the turbulent history of Berlin, where he currently lives and works. 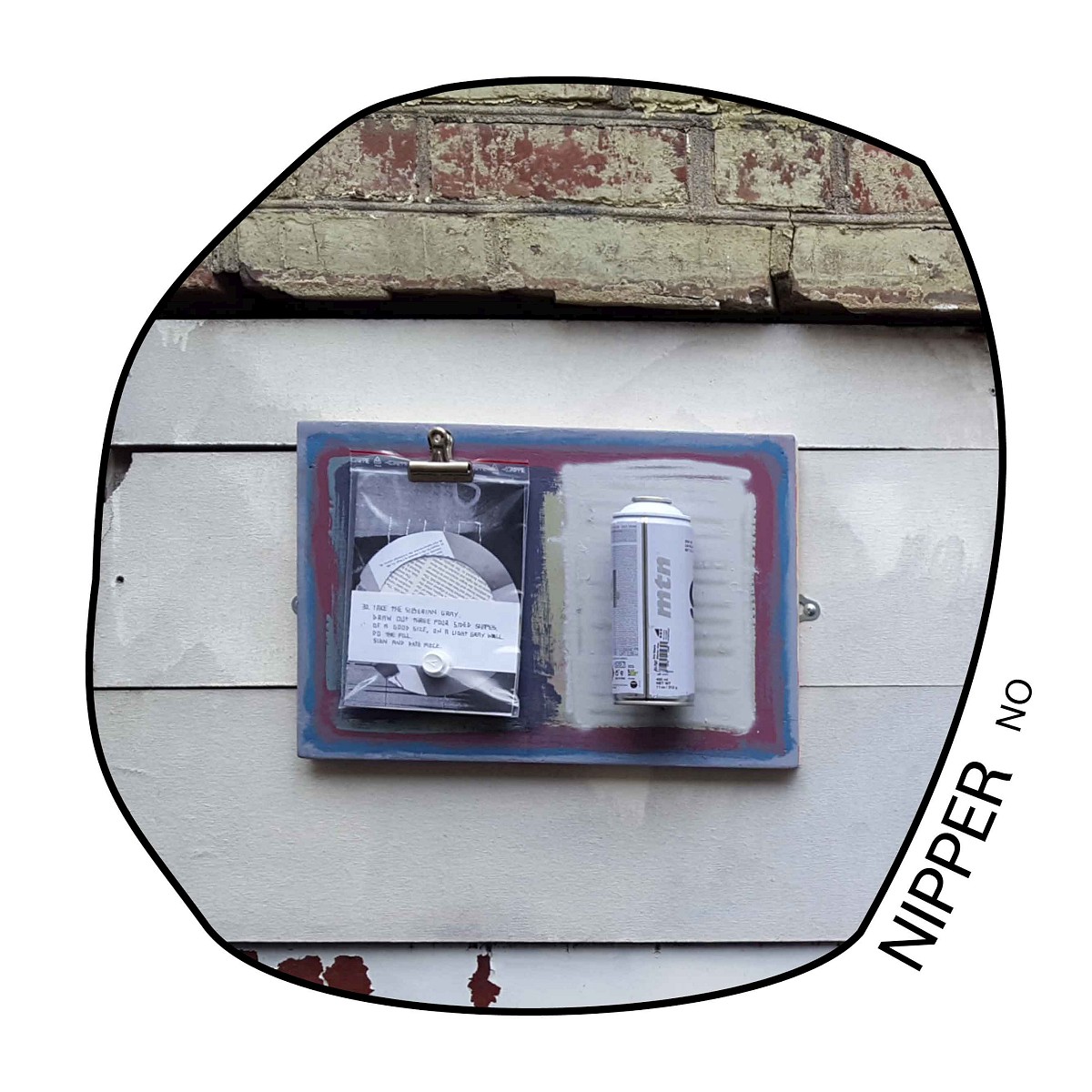 Nipper is a Bergen-based artist whose work focuses on social ideals of sharing, creativity and citizen-led communication in public space. For Nuart 2016 Nipper will present his Mission Directives project, which creates alternative zones of communication through the installation of temporary and interactive artworks in and around city centers. 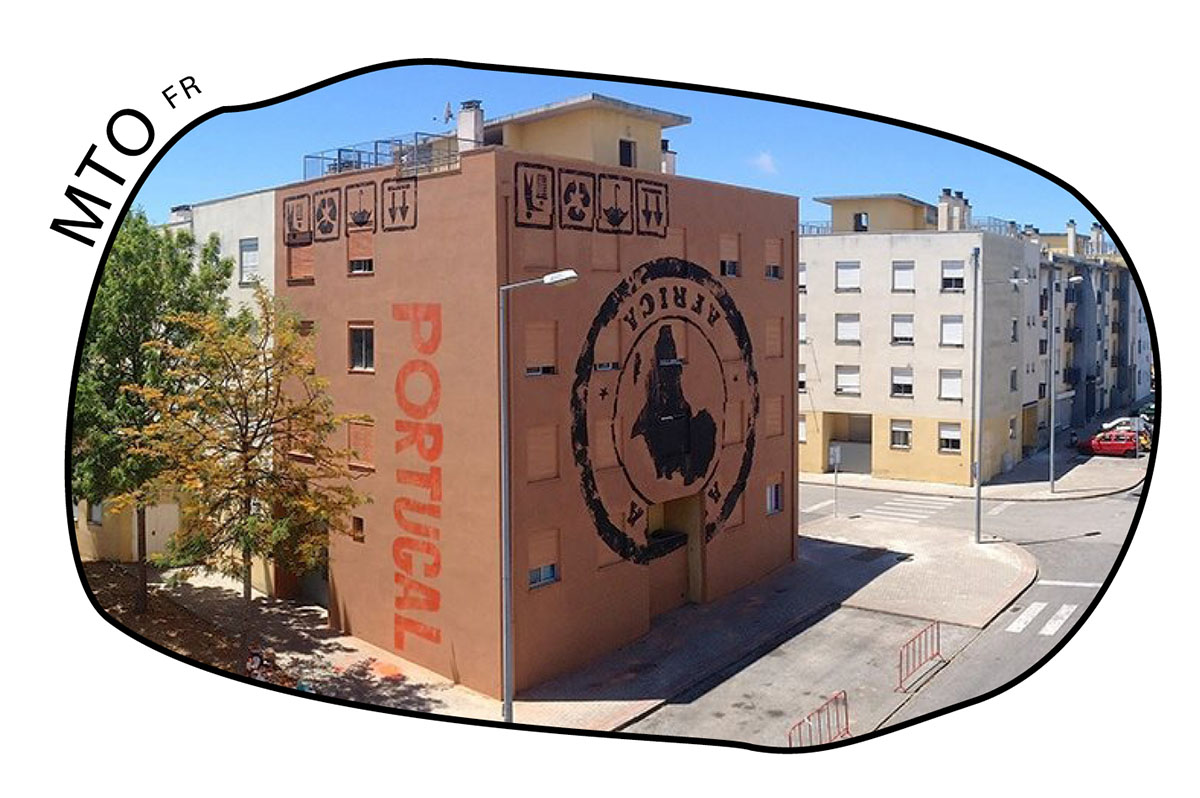 MTO is a French artist best-known for his grey scale photorealistic portraits, but he’s been invited to Nuart cause of more recent works that are exploring the intersection between street art, public space and augmented reality. These three-dimensional outdoor installations create a “bug” or “hack” in Google Earth or Google Street View when documented, and after Gaeta, Italy, and Loures municipality of Lisbon in 2015, MTO will continue the series in Stavanger. 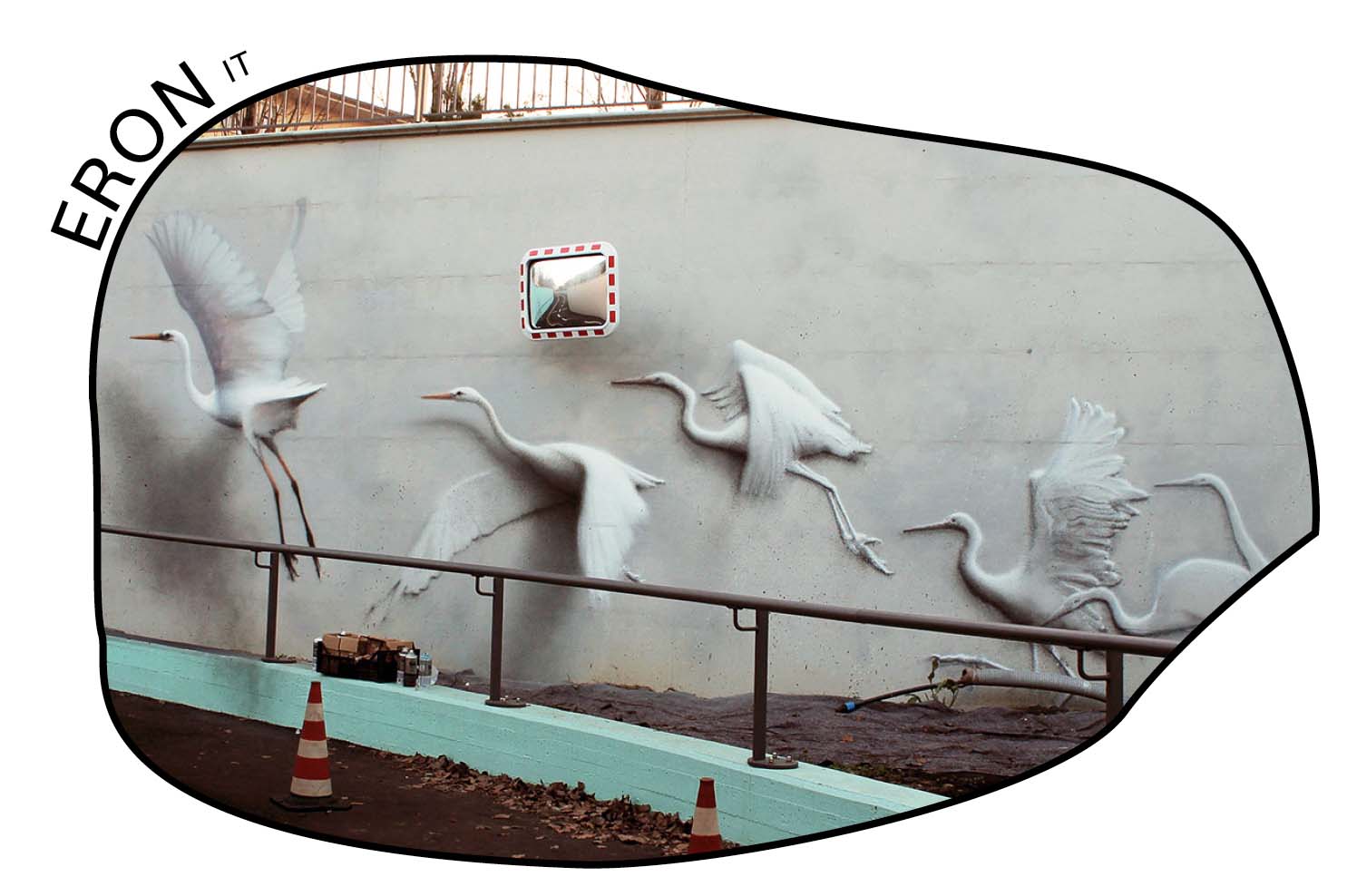 Eron is a Rome-born artist best known for his unique way of combining his academical art background with love for graffiti and unsanctioned street work. In his work he blends his paintings into the natural features of a wall or object, creating an optical illusion inspired by the perceptual phenomenon known as pareidolia (when the mind perceives a pattern where none actually exists). His unique style and impeccable spray paint technique made him one of the most recognized and respected Italian graffiti and street artist.